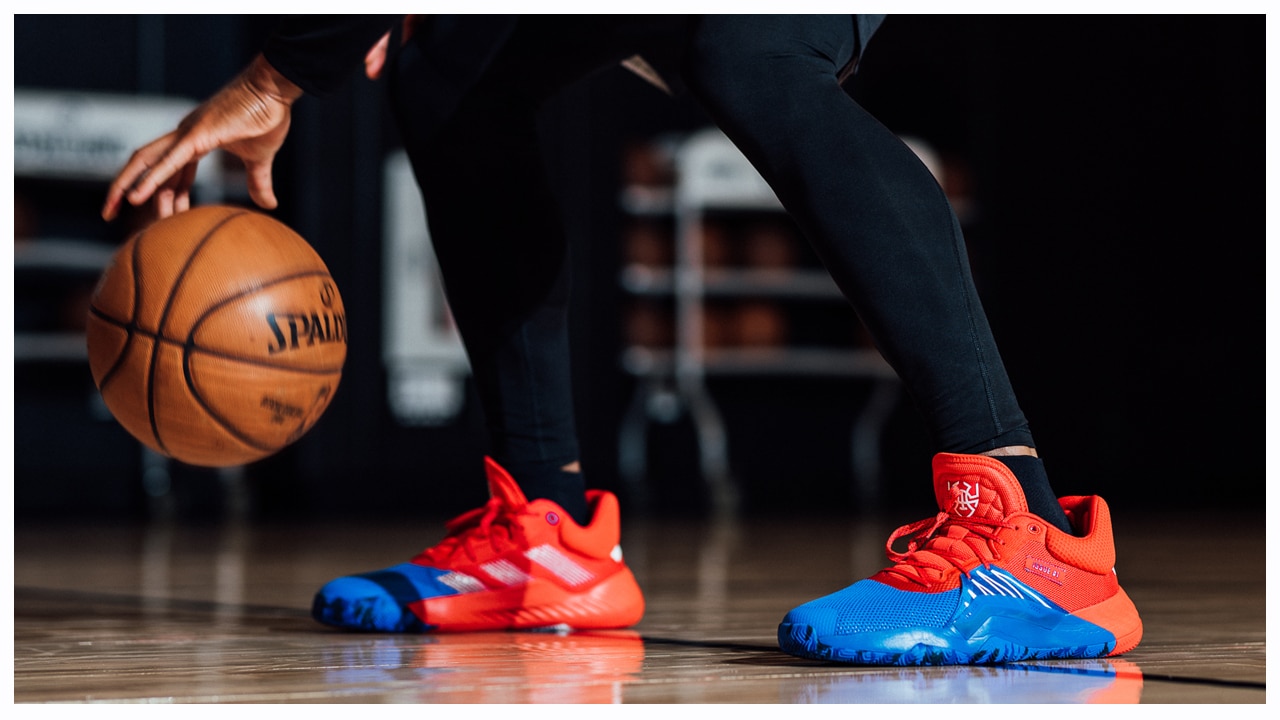 “’Determination Over Negativity’ is a belief that anything is possible no matter who you are or where you come from,” Mitchell said. “I wanted this sneaker to be a symbol of that – for the kid who believes they can do anything.”

As adidas and Marvel’s partnership continues, Donovan Mitchell celebrates the upcoming release of his first official signature sneaker. Each new colorway of the D.O.N. Issue #1 will pay tribute to Spider-Man and other characters/villians and is scheduled to release on July 1 at adidas.com while arriving at retailers beginning July 5 for $100.