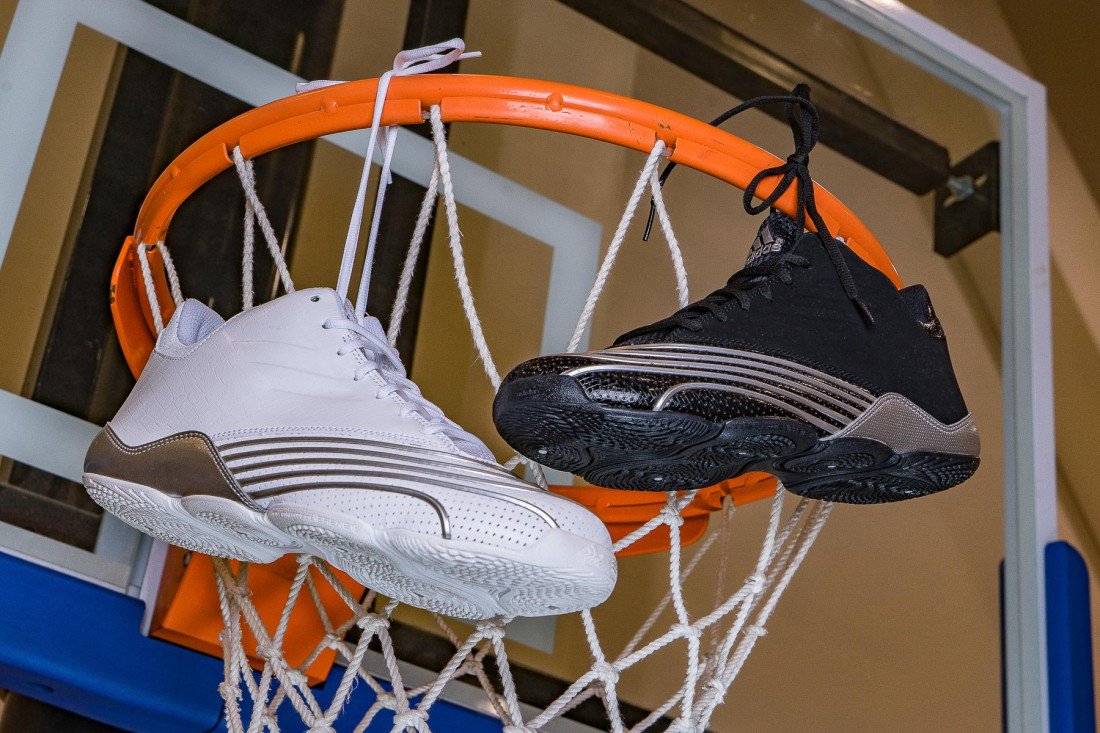 With the T-Mac 5 retro a few weeks back adidas is here with another model that throws nods back to Tracy McGrady’s second signature model, the T-Mac II. It’s called the adidas Return of the Mac.

While the model resembles the silhouette of the T-Mac II, the tech used is not quite identical. A pureMotion outsole and adiprene cushioning can been seen for the tooling on the adidas Return of the Mac. Also, the T-Mac II had a neoprene inner bootie while this model does not. The adidas Return of the Mac also lacks the T-Mac branding, signaling a similar situation that occurred with the “retro” of the Reebok Big Hurt in 2015.

The shoe is pretty much a hybrid of technologies from adidas packed into a silhouette that is from that era many 80s and 90s babies are familiar with. The adidas Return of the Mac actually released back in 2011 (and were at Finish Line for $65) with different materials. According to TheFreshHeir, the 2011 Return of the Mac was much more comfortable than the original. The 2016 version feature faux reptile leather and a glossier forefoot material.

Now, another return of the Return of the Mac is on the horizon. There is no news on whether these will release Stateside but they are set to release in March in Taiwan for about $80 USD. For those who have never gotten a pair of T-Mac IIs, would grab a pair? Think these will perform on-court for the price? Let us know in the comment section below. 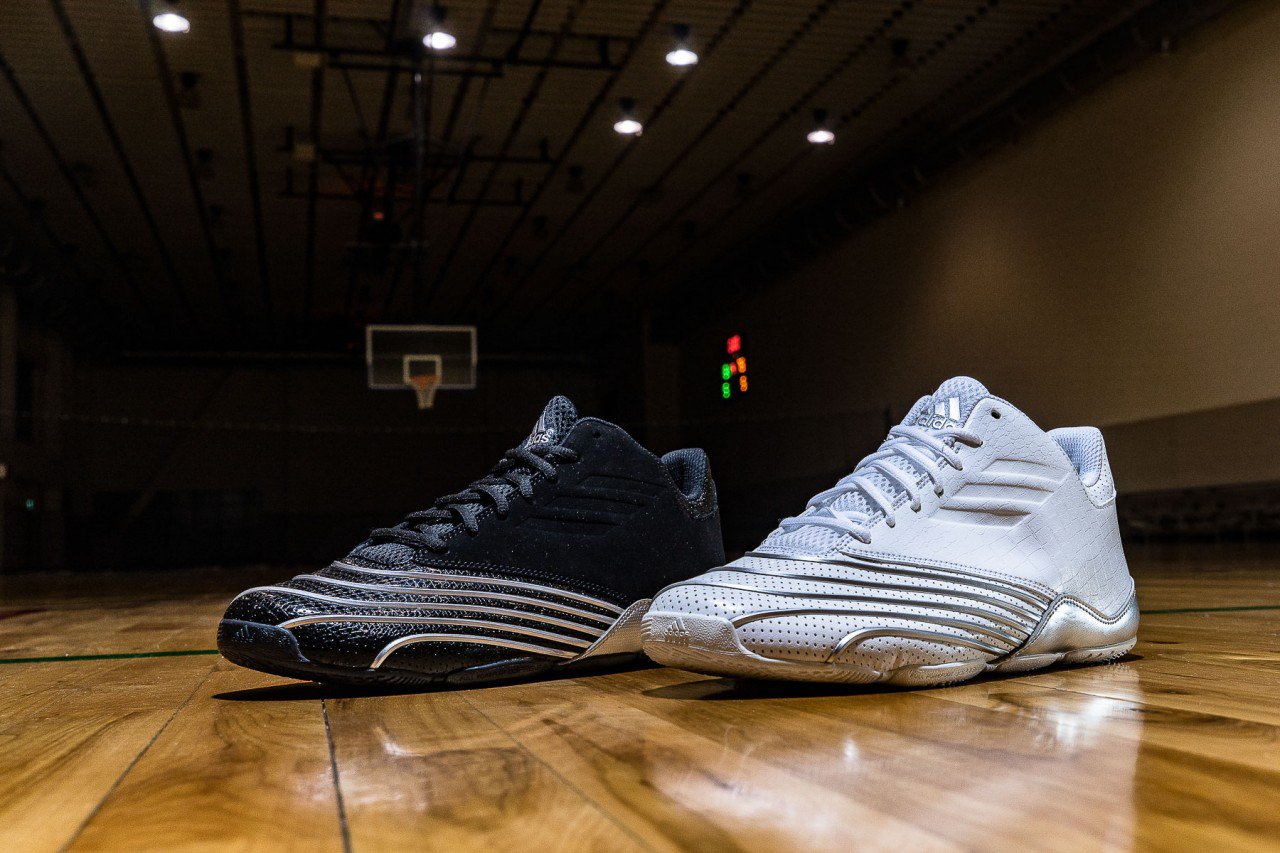 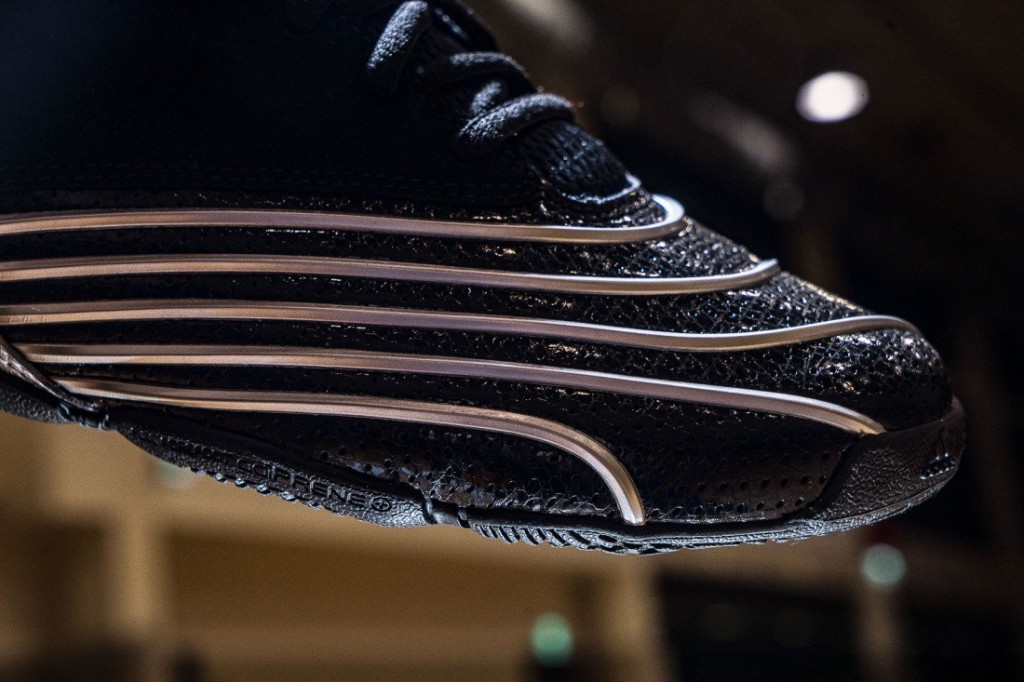 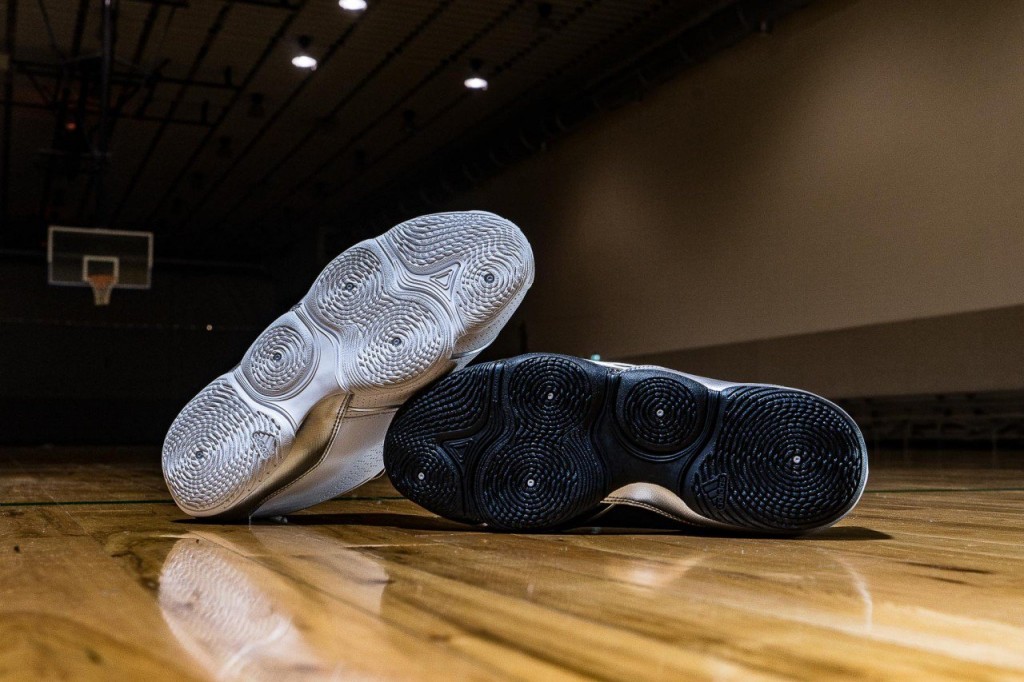 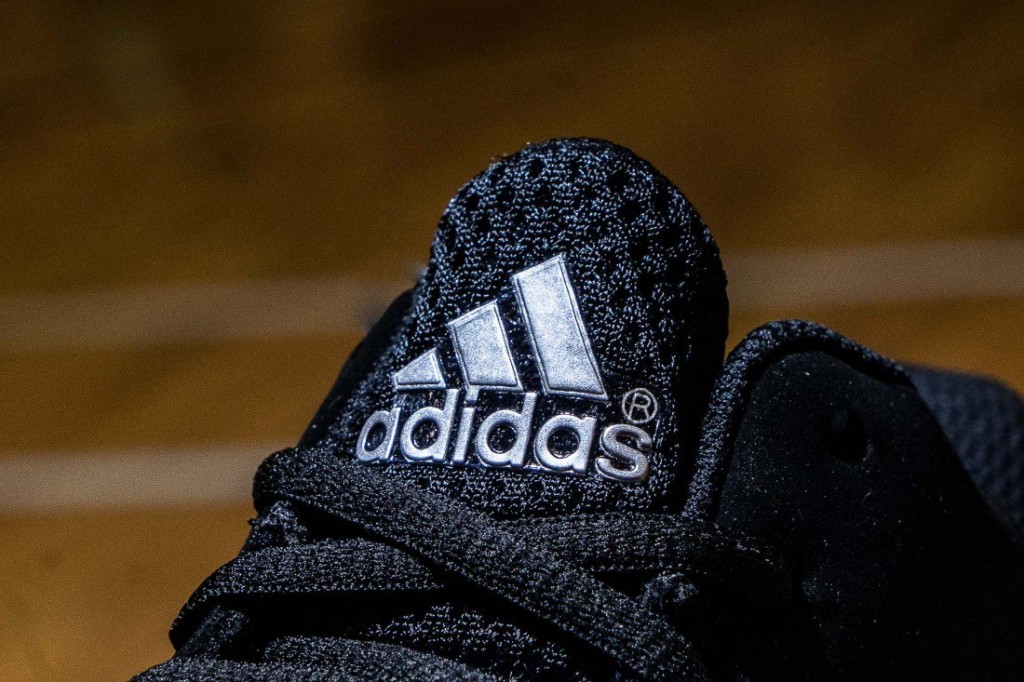 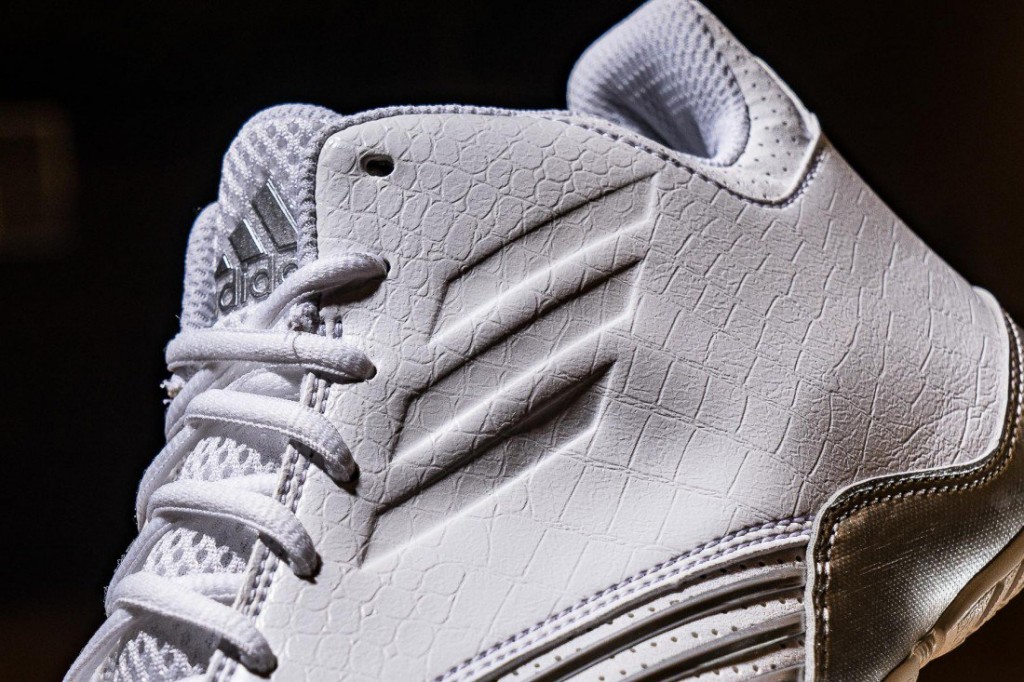 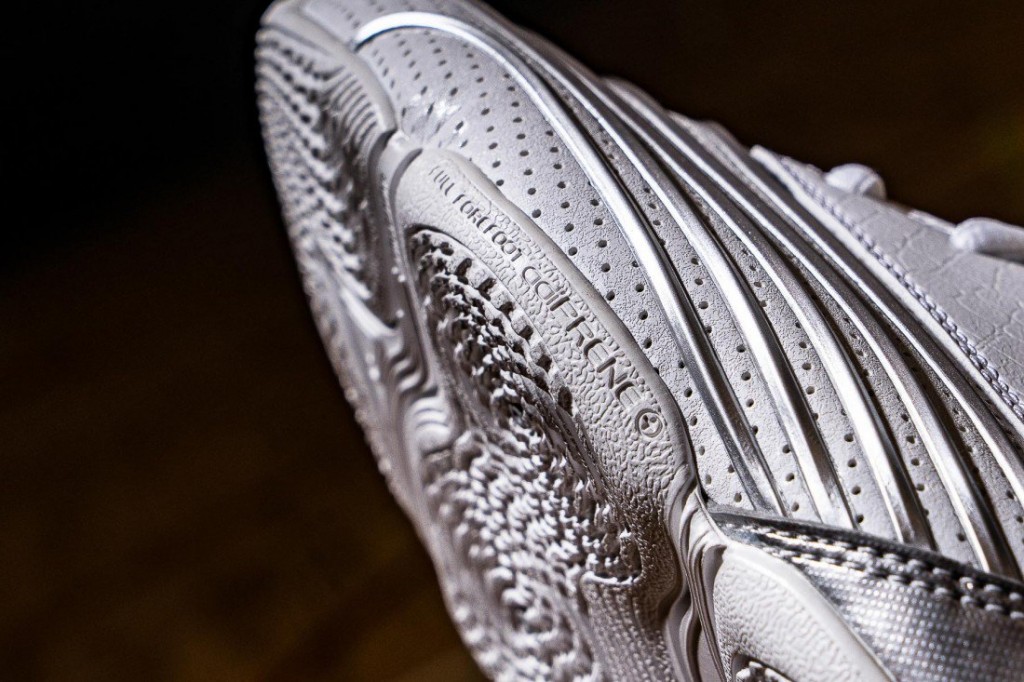 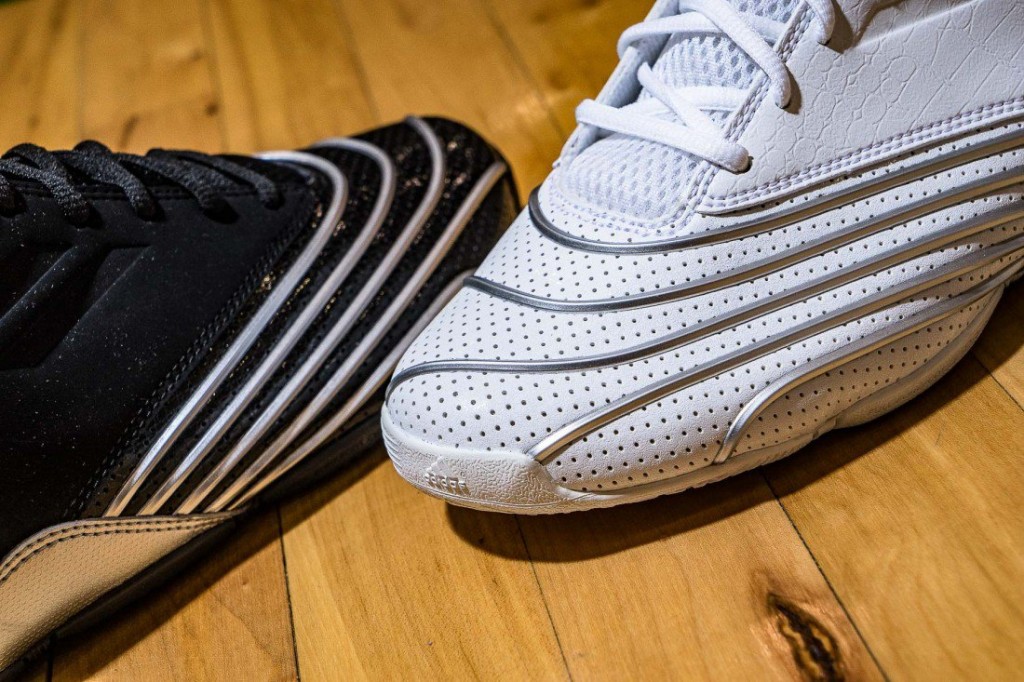 Tags adidas return of the mact-mac 2