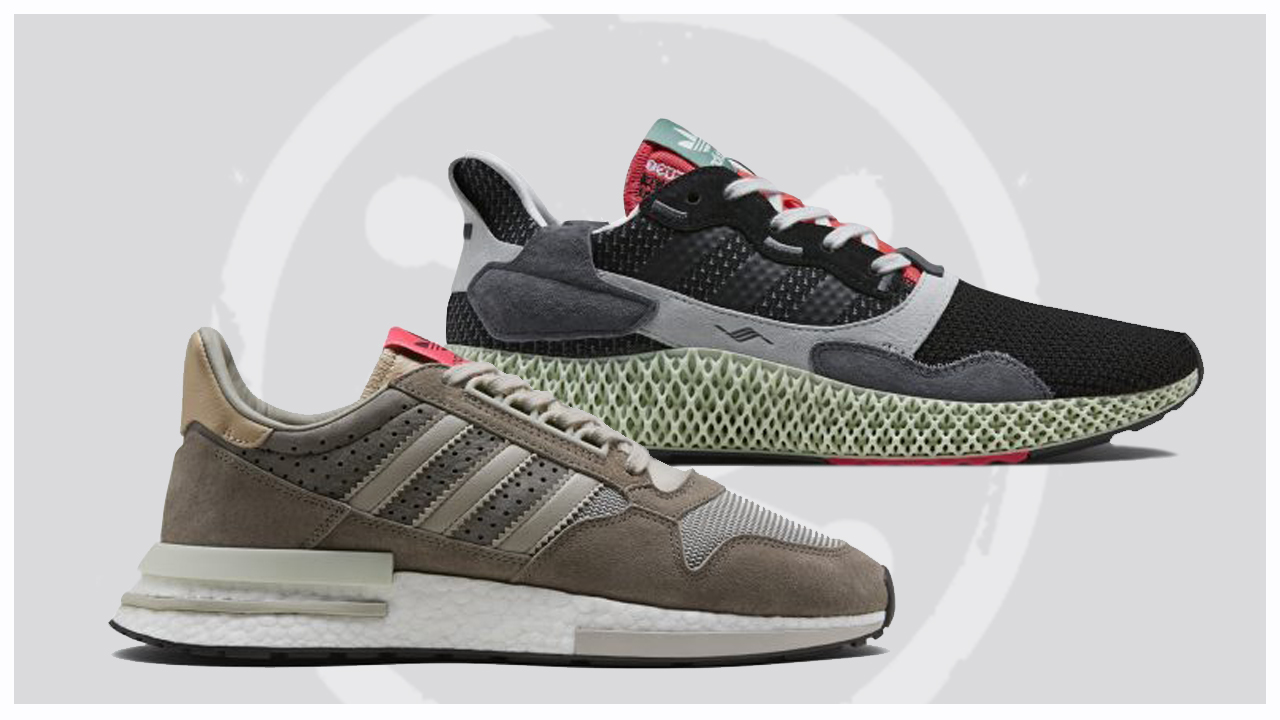 It seems like industry trends to recycle fashion and style will never fade. Just like the 1980s, the Adidas ZX series has been the forefront of footwear design. With the Three Stripes pioneering of groundbreaking technology such as Soft Cell Heel Cushion and it’s iconic Torsion system, the adidas Originals celebrates the ZX series’ blend of tech and aesthetics. 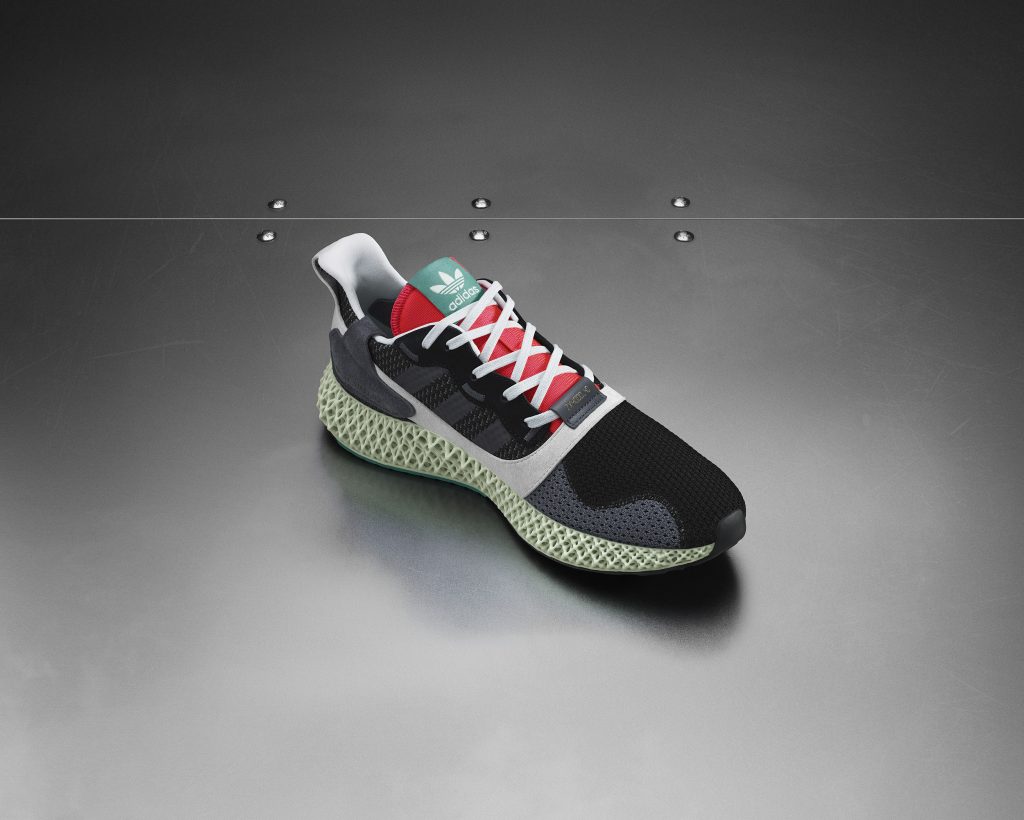 adidas Originals takes inspiration from the Kelvin temperature scale to highly the contrast between modern mechanical production and traditional craftsmanship in footwear. The release of both the ZX 4000 4D and ZX 500 RM pays homage to the evolution of footwear with the contrast of past and present with its contrasting color schemes.

With one midsole being produced in the most automated shoe factory, the ZX 4000 4D was manufactured in an environment with virtually no heat, light, or human manpower. The shoe’s black and gray color scheme reflects in the utilizing of colors from the cold temperature spectrum of the Kelvin scale, with the Primeknit upper and nubuck overlays along with the 4d midsole emphasize the shoe’s futuristic edge design. 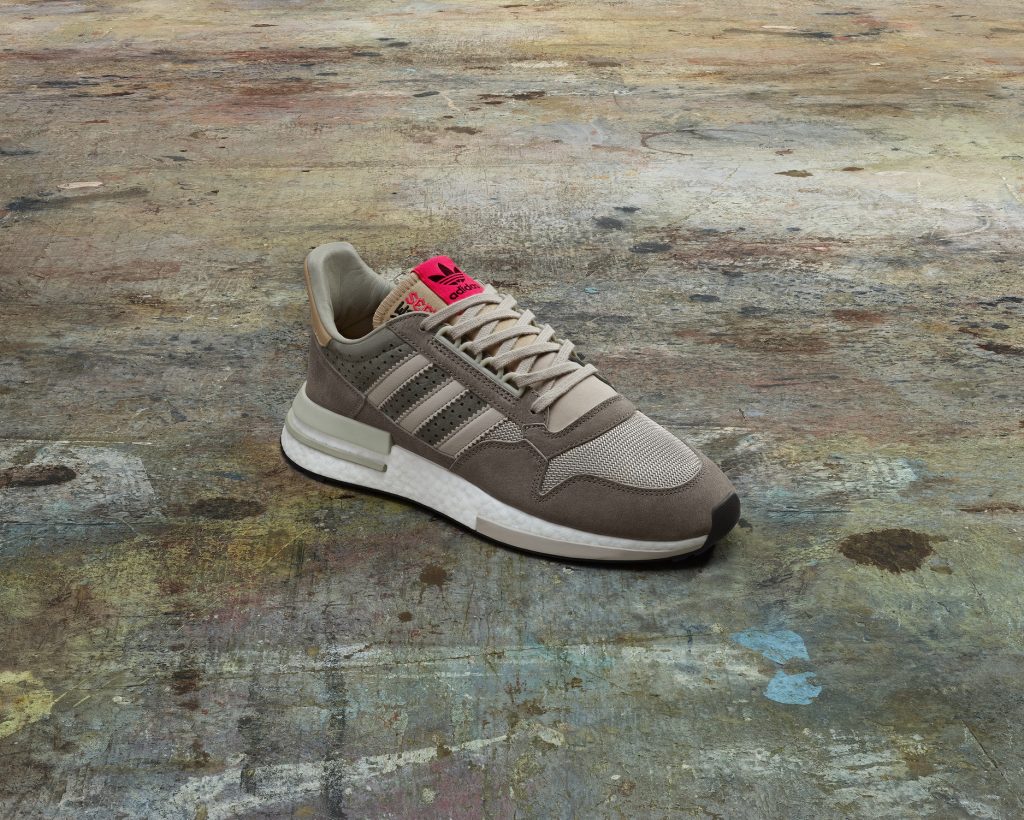 The alternate model – the ZX 500RM – in contrast, is manufactured entirely by hand, while reflecting the Kelvin scale’s warm temperature hues of brown and taupe. The combination of mesh material along with premium leathers and nubuck along the upper nods to the classic construction for previous Adidas models. The cap-off the finish, the ZX 500 RM implements the comfortable Boost midsole blending in the present tech and classic designs.

The release celebrates the evolution of footwear design through the lens of Adidas Originals, finishing both shoes with unique touches which include embroidered and printed graphics referencing each shoe’s respective Kelvin values, along with showcasing the brands most iconic series as its canvas. The two styles are set to release globally on March 9th. 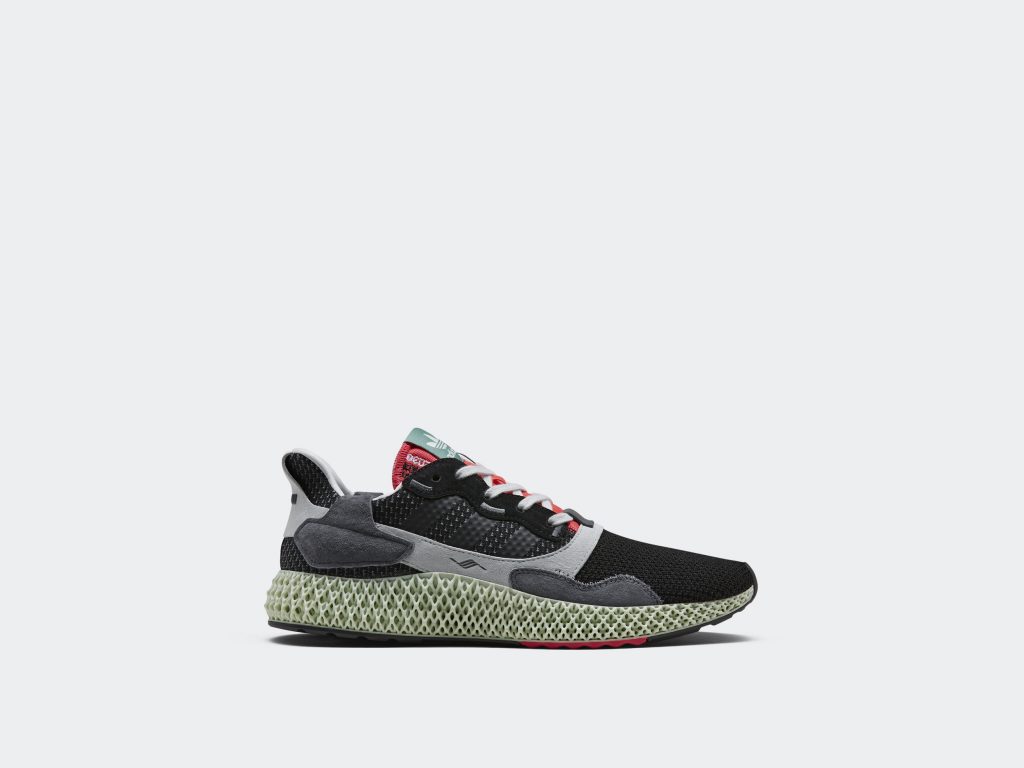 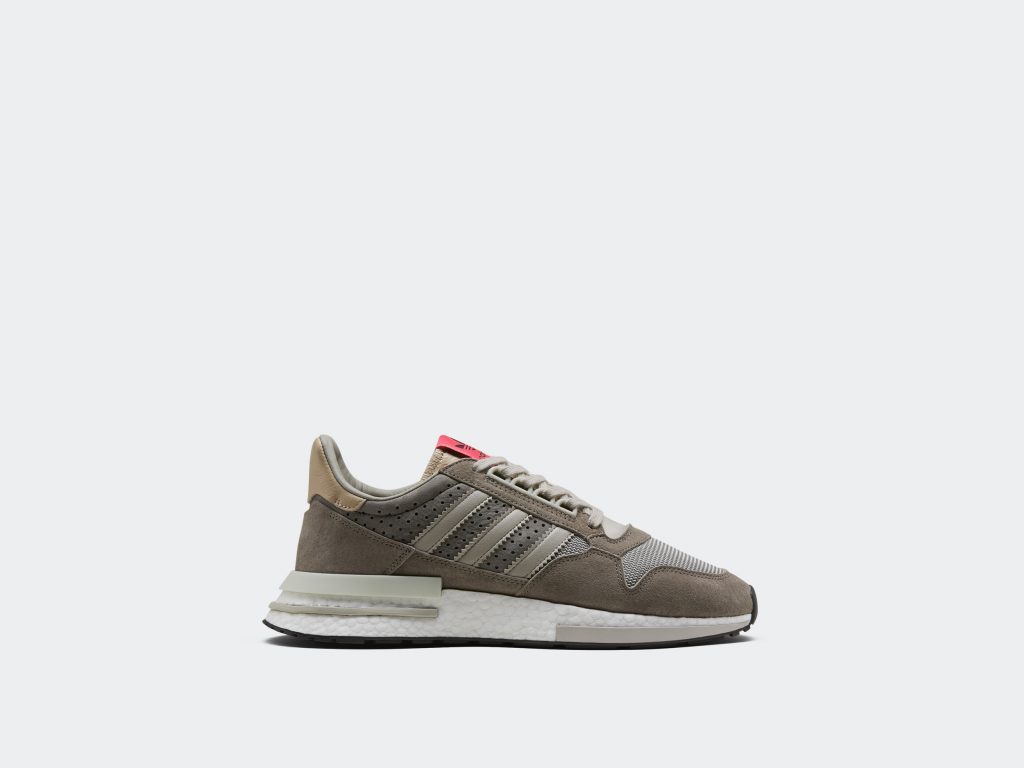 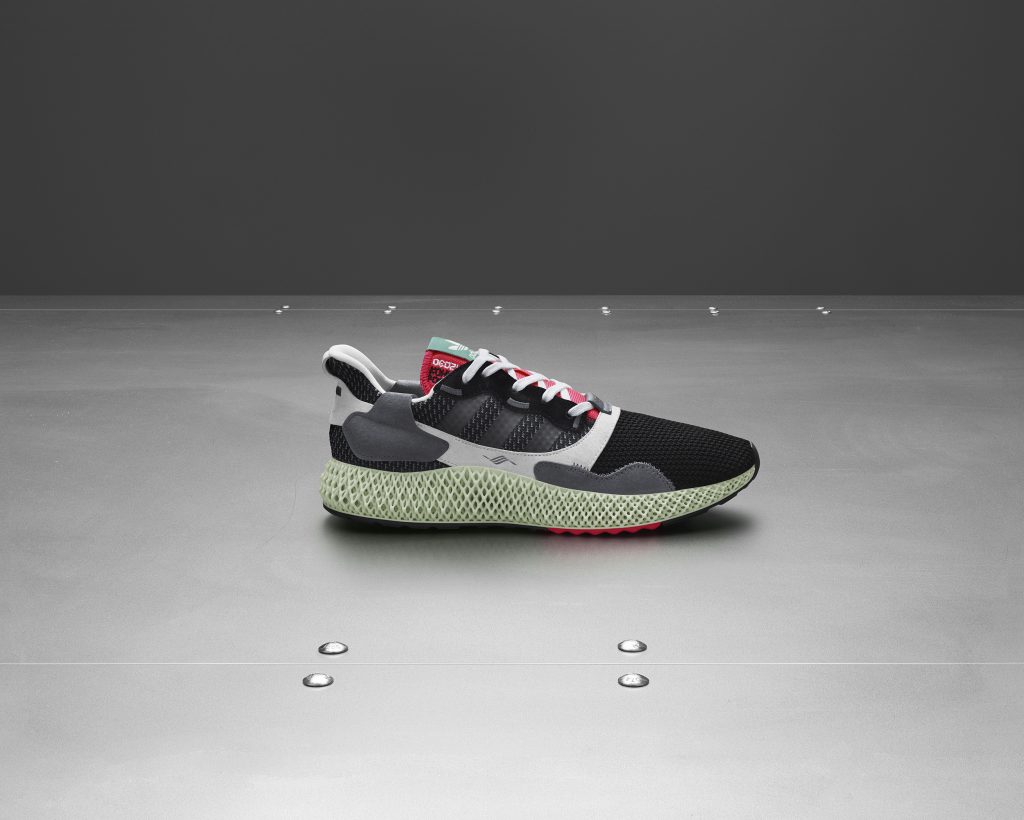 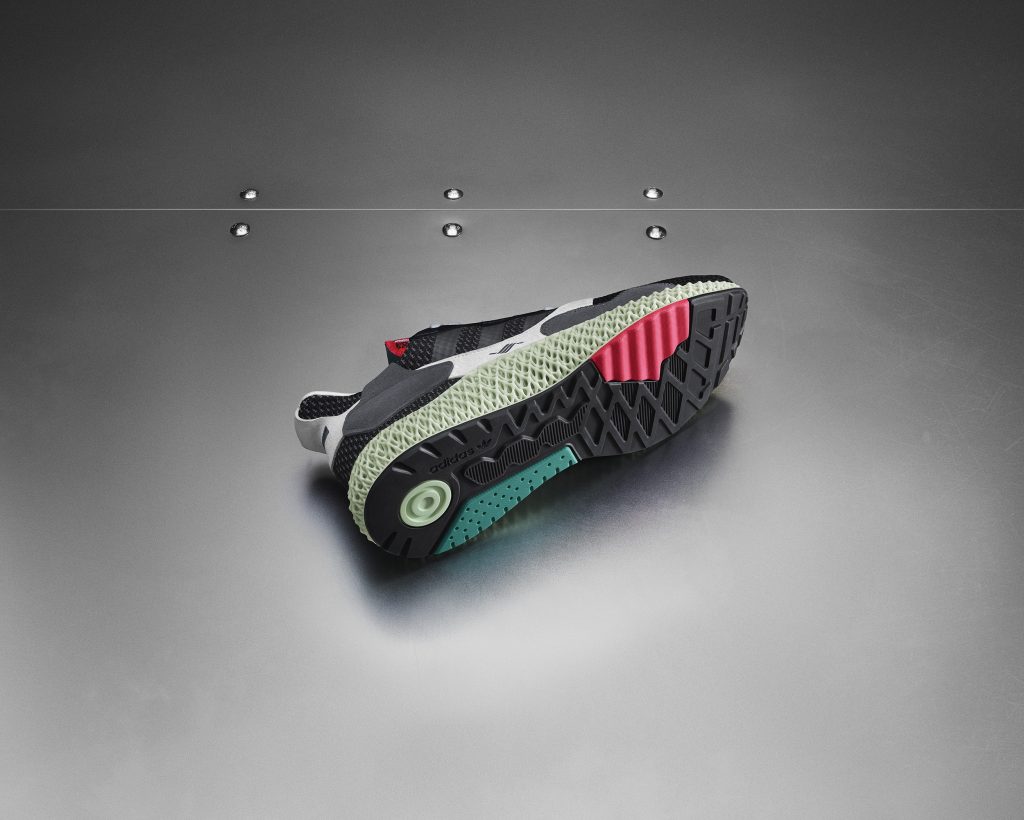 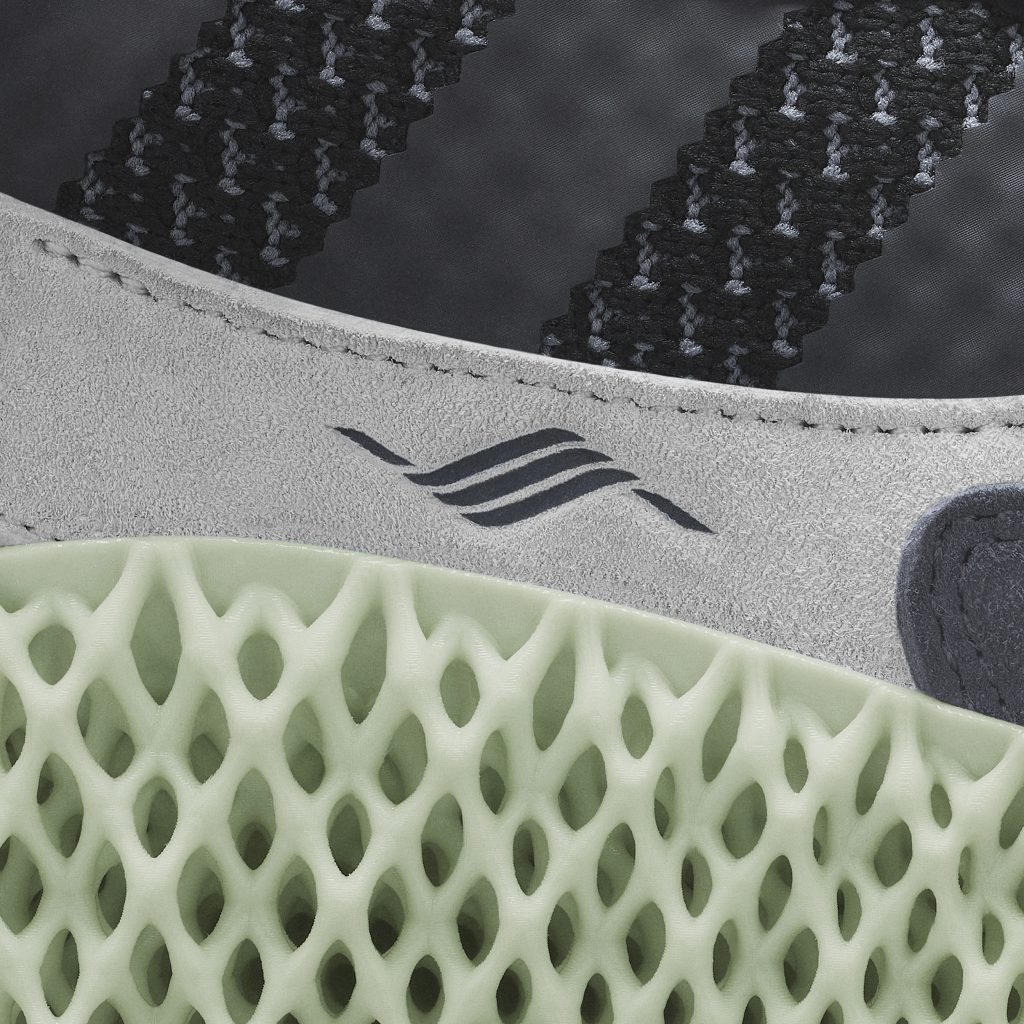 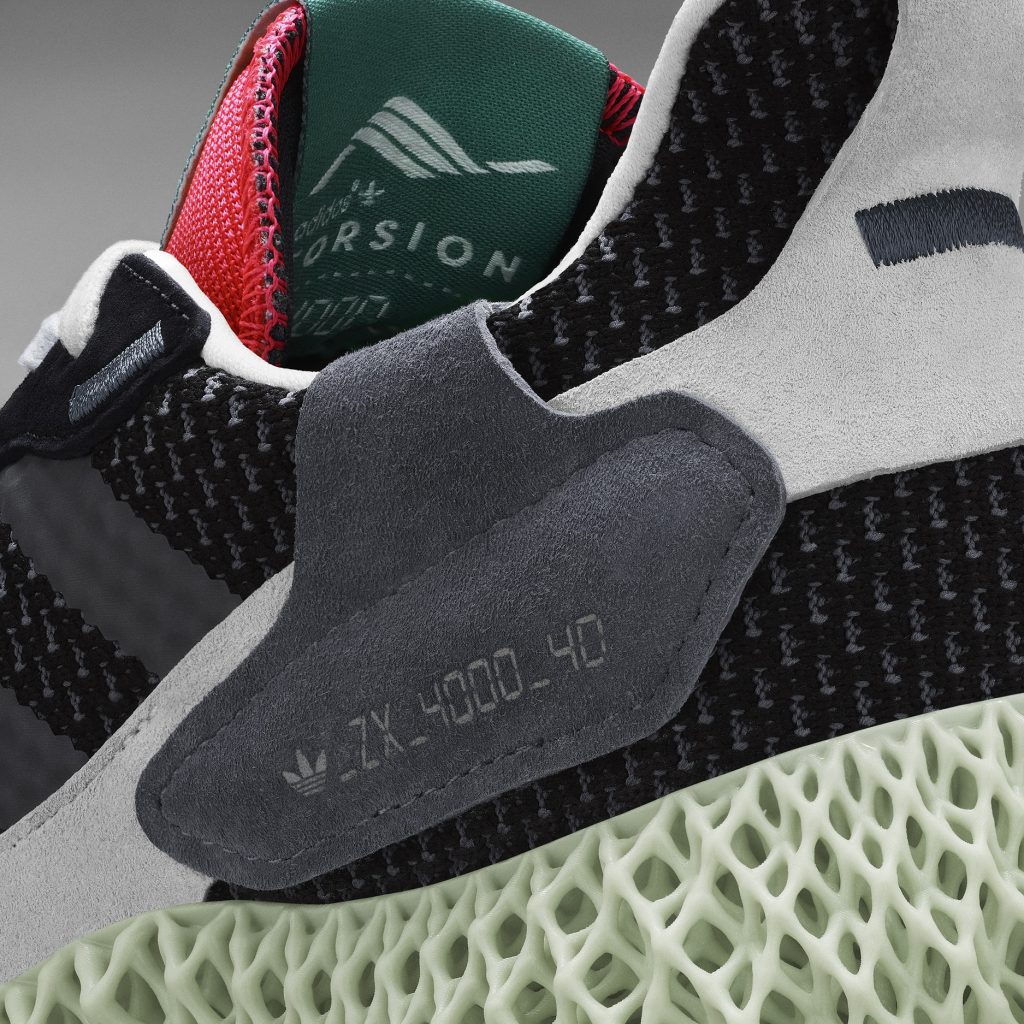 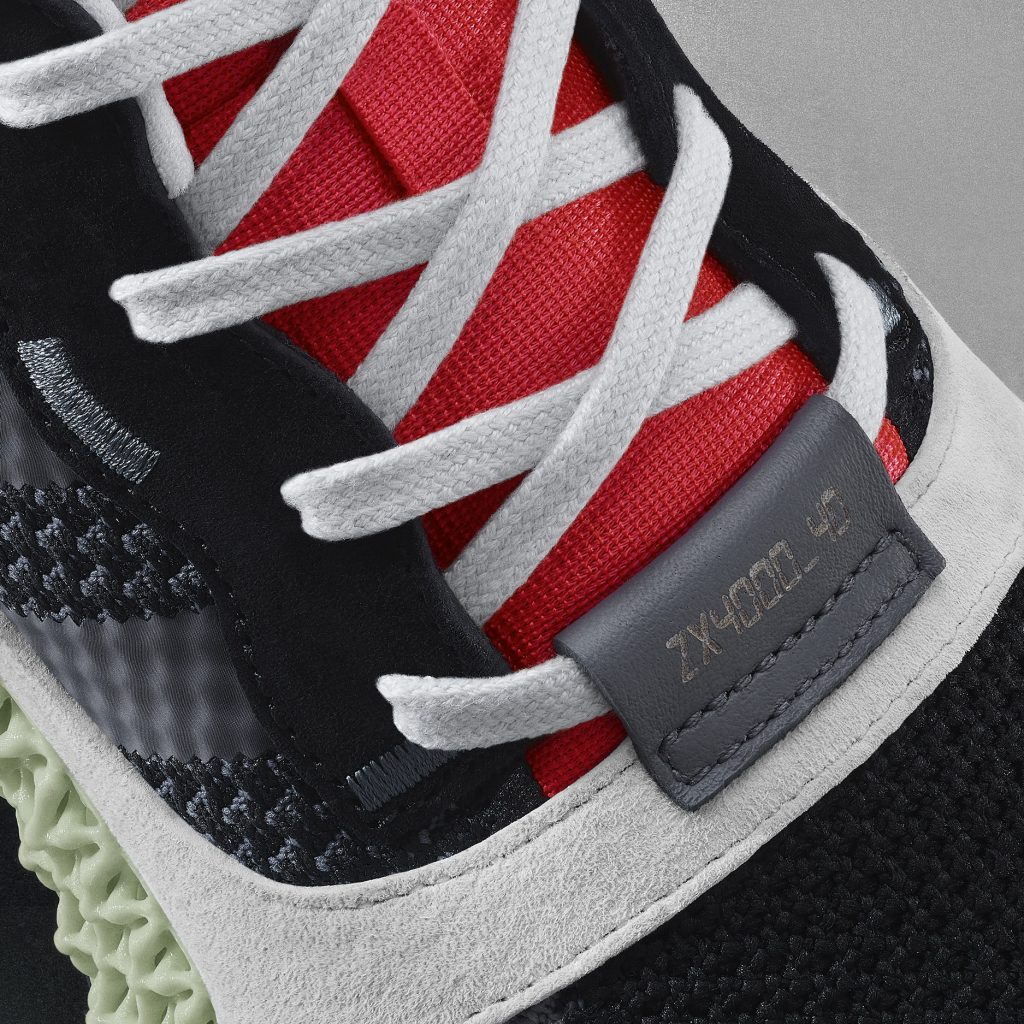 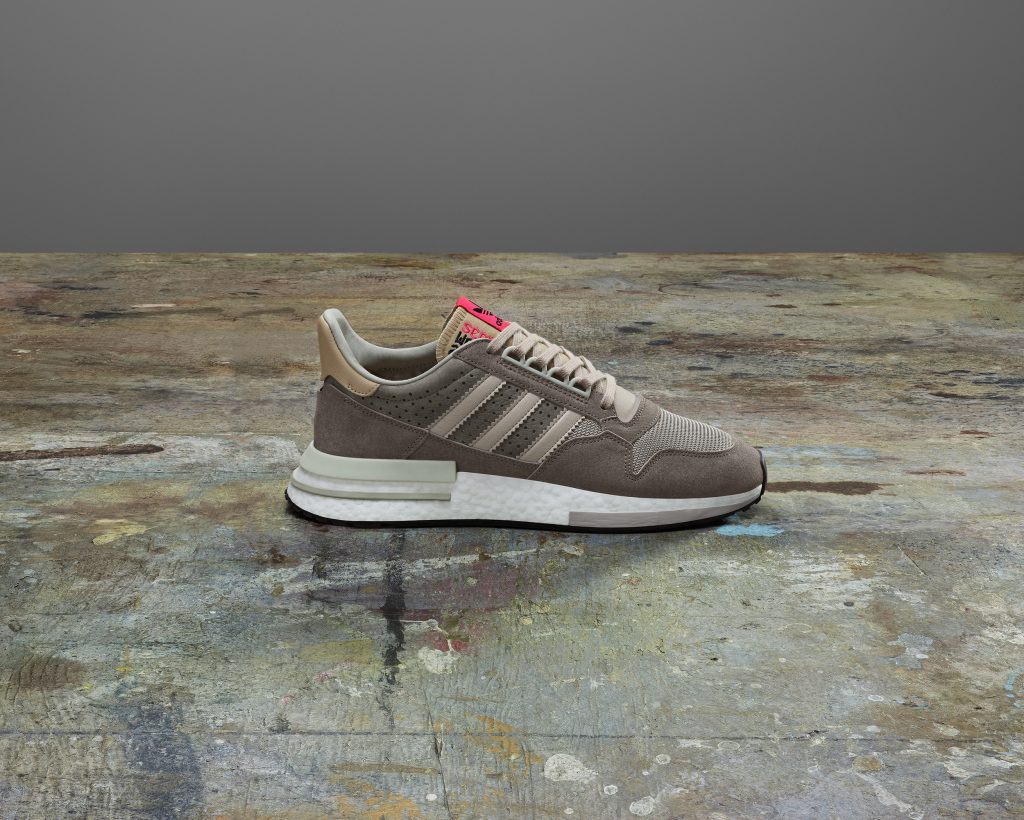 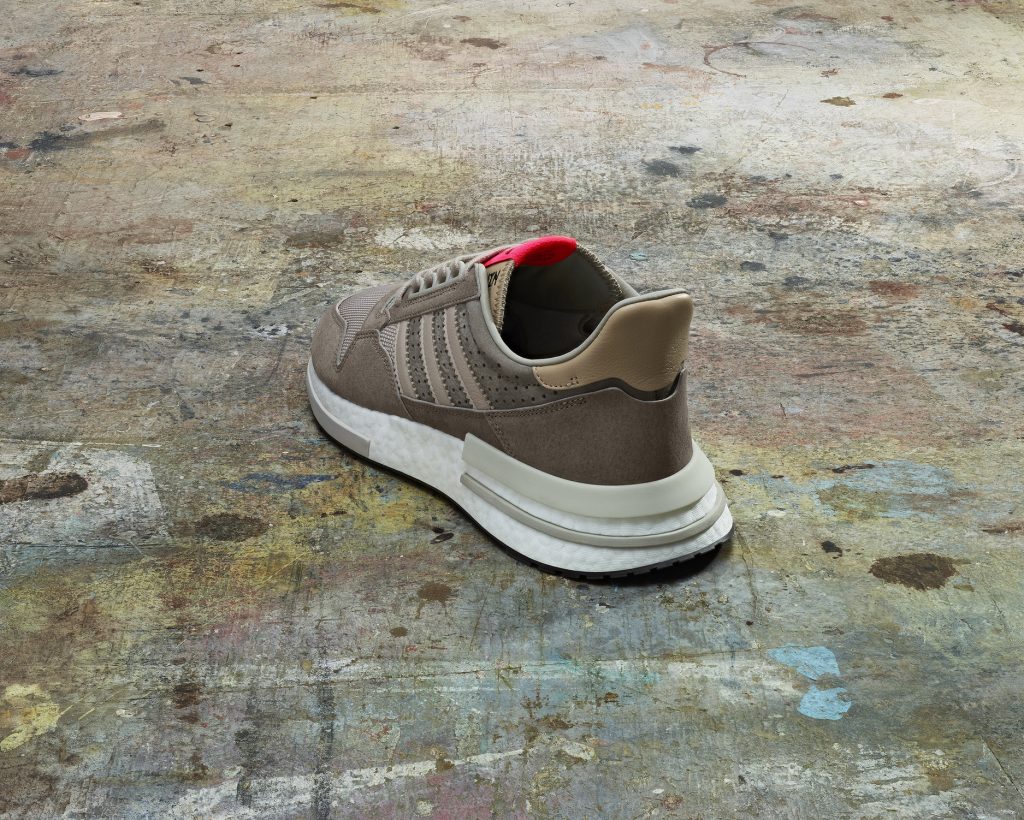 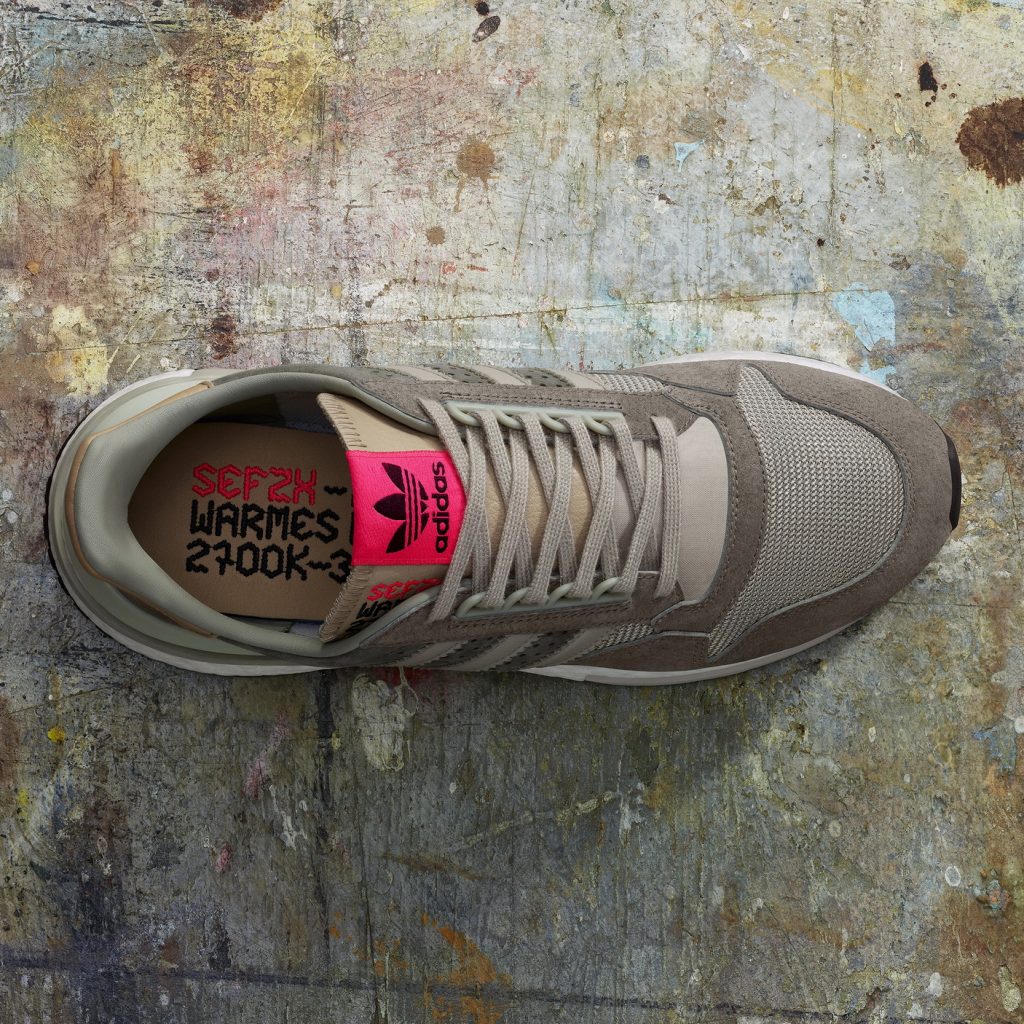 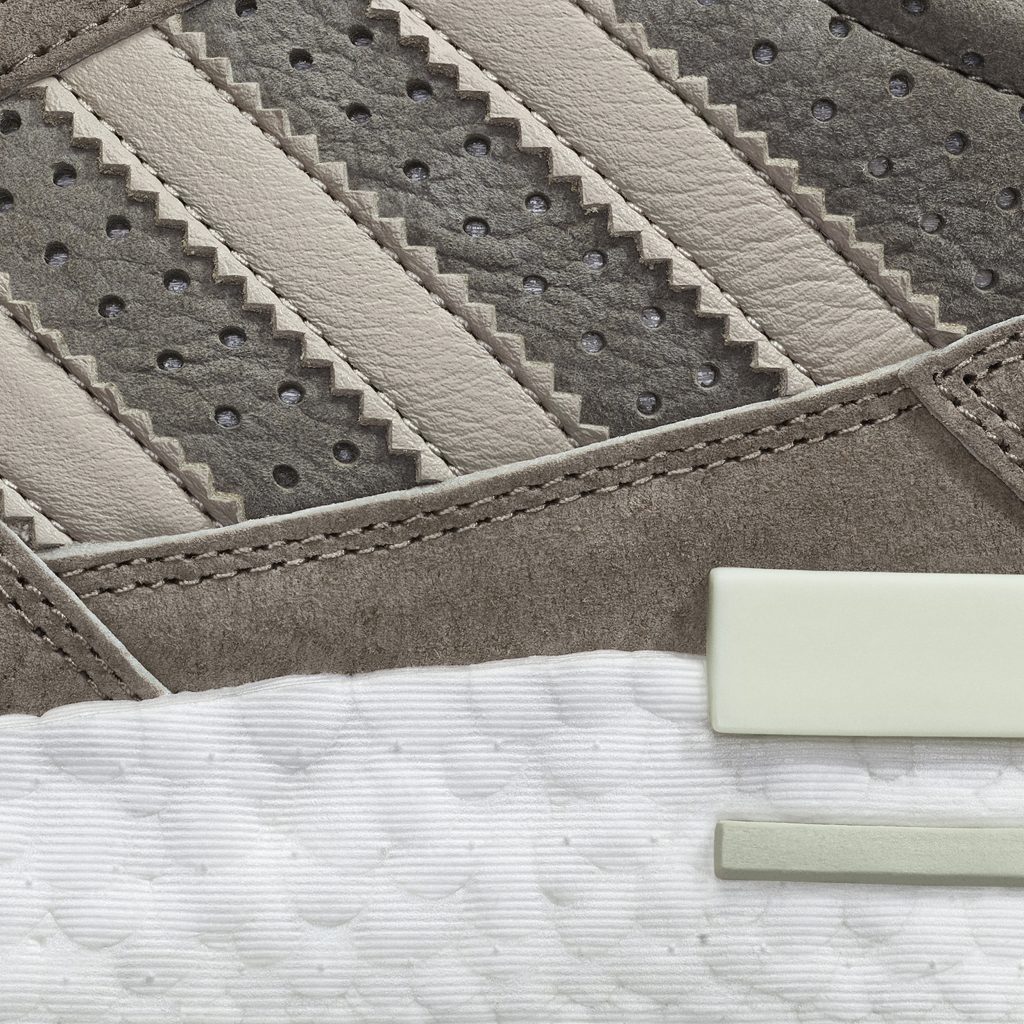 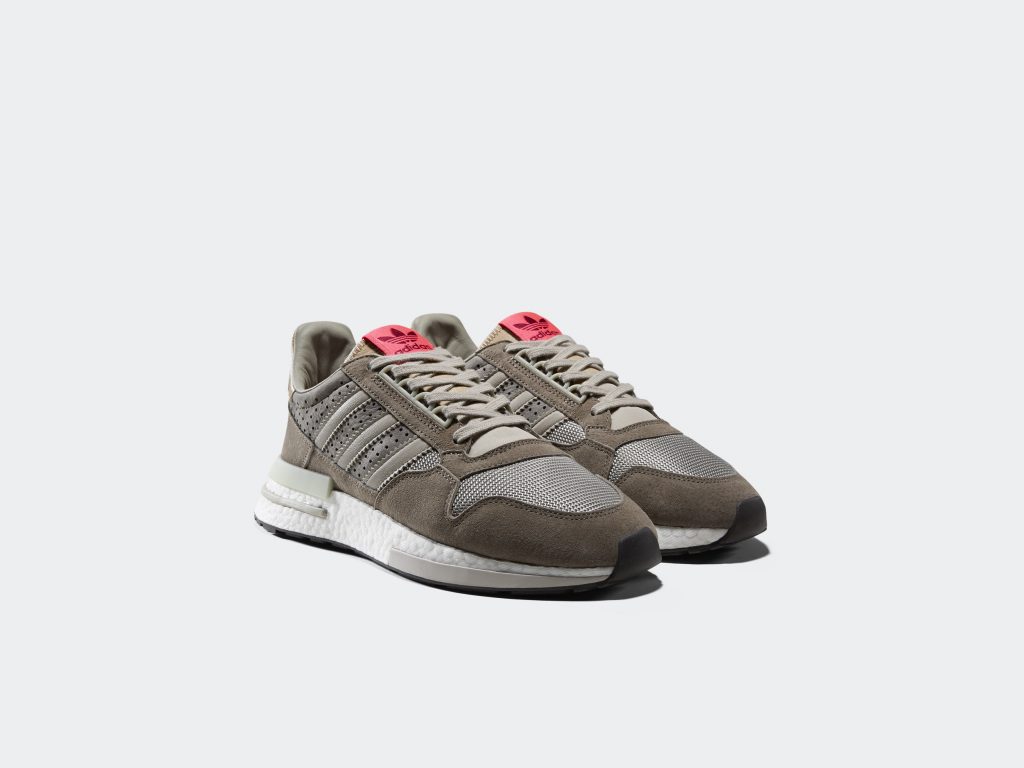 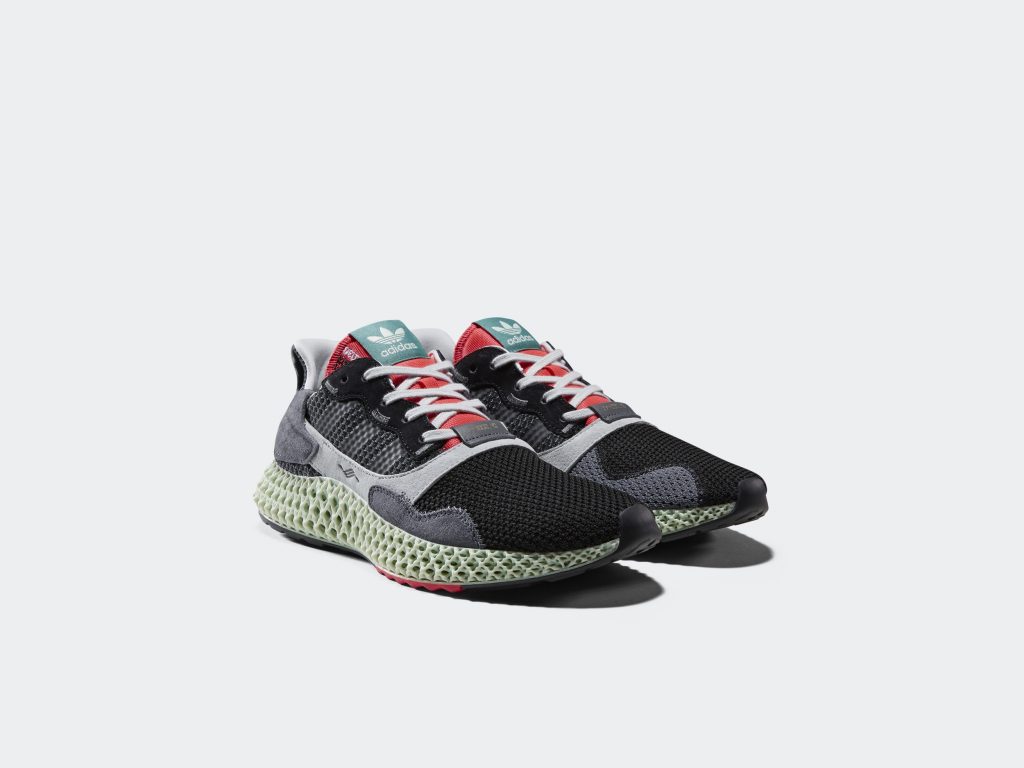 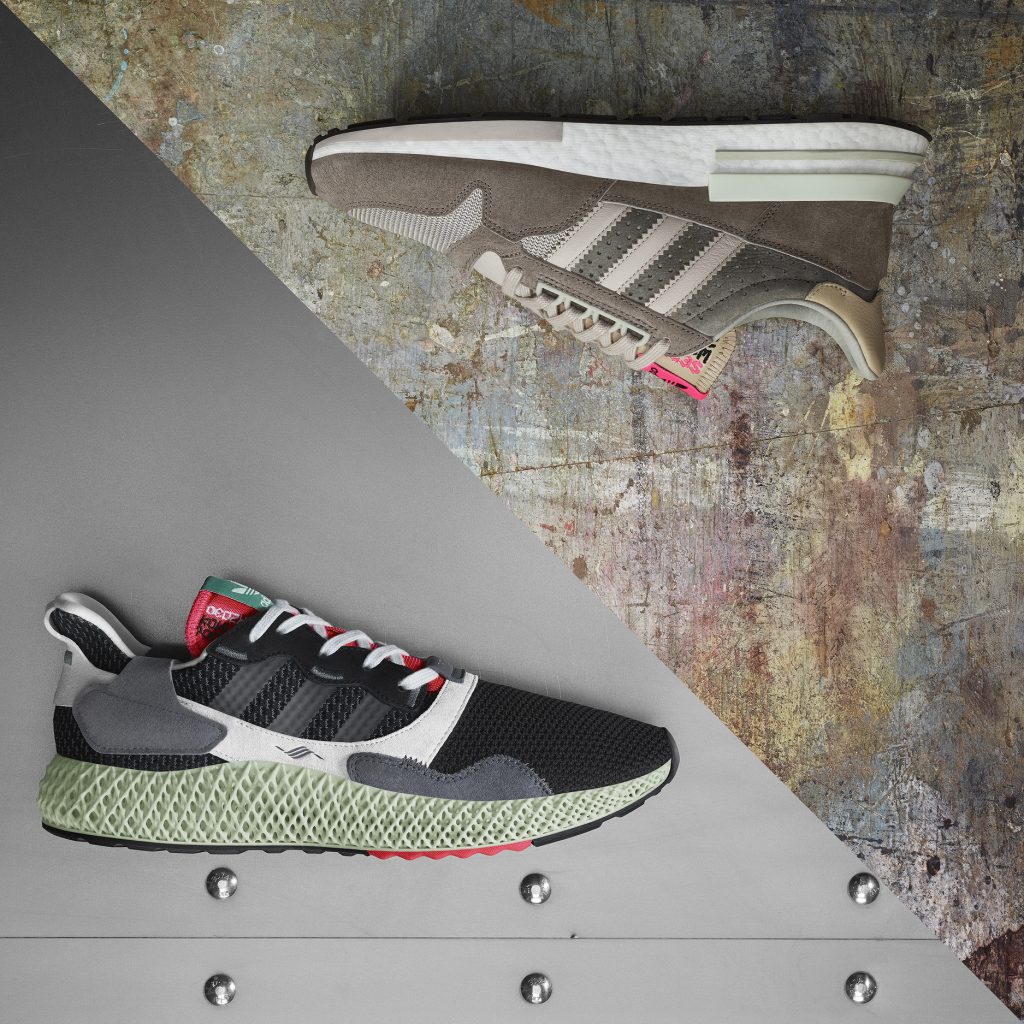