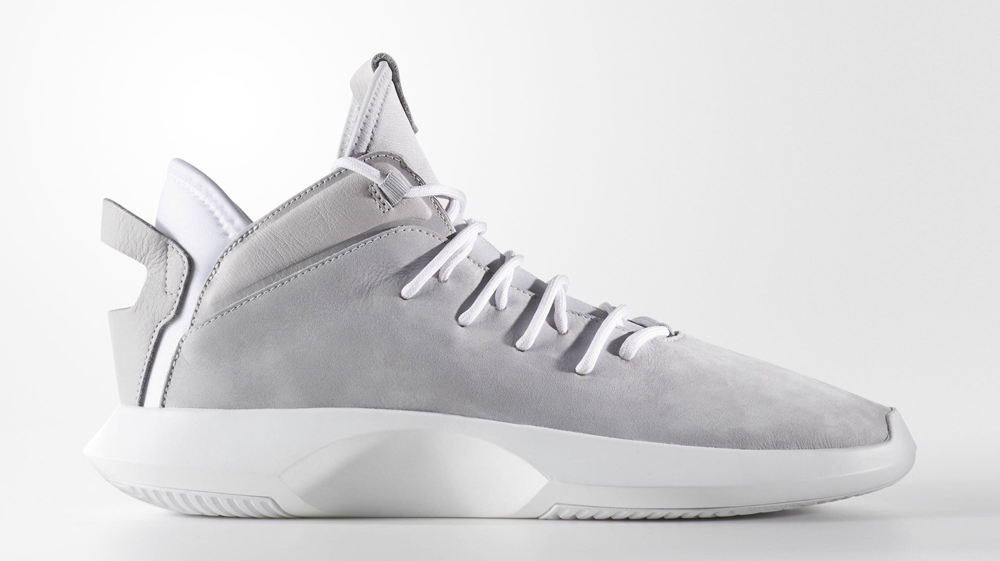 Kobe Bryant’s old signature has been revamped into a lifestyle sneaker.

Yo! These are Crazy! Pun just happened to fit right in line with my first thought.

For most, the adidas Crazy 1, originally known as The Kobe, is a lovable classic from adidas Hoops that is an acquired taste. Whether you grew up in that era or not, you likely have the same thoughts as most. You either love them or hate them. I just can’t believe how good these look as a lifestyle shoe.

Originally designed after the Audi TT, the Kobe/Crazy 1 was big and bulky. Late 90’s/early ’00’s flare. This ADV edition of the Crazy 1 keeps the tooling of the shoe and redesigns the upper in luxurious materials that pay homage to the Audi it was designed after. Without it looking like a car for your feet. With a one-piece bootie upper made of neoprene and nubuck overlays, the Crazy 1 is slimmed down enough to make it modern. Leather overlays are added to highlight the design and everything blends together really nicely.

No word on the shoes official name but you can see the insole says “Crazy ADV 00-17” so we believe that is the name of the shoe. Pointing back at the shoes original release year and the present. Pricing and release information are also unknown but these are official adidas images so a release is soon to come.

Share your thoughts on the revamped adidas Crazy 1 below and if you’d be interested in grabbing a pair. That off-white pair is too fresh and I’ll likely be grabbing them once they release. 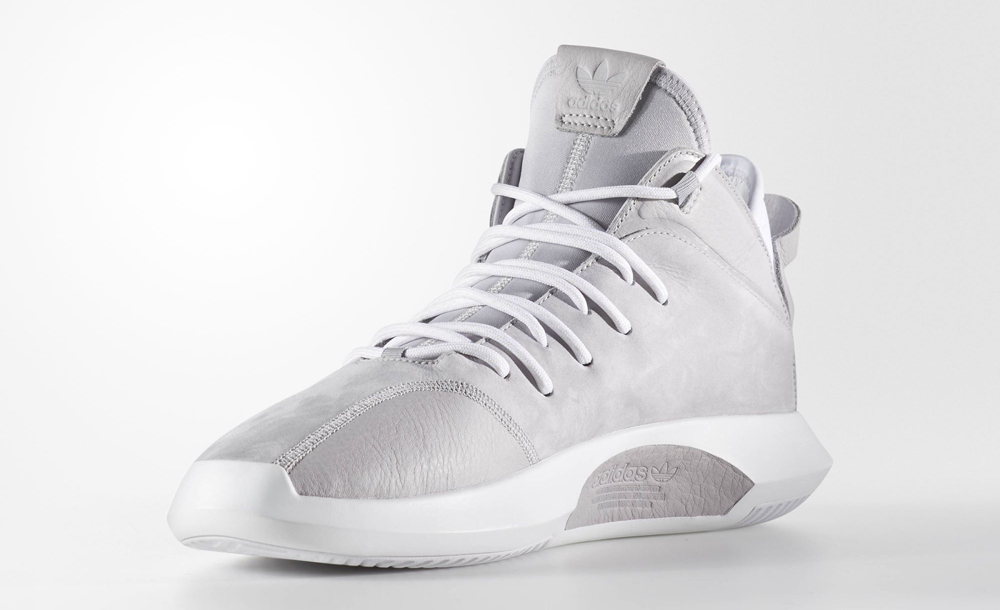 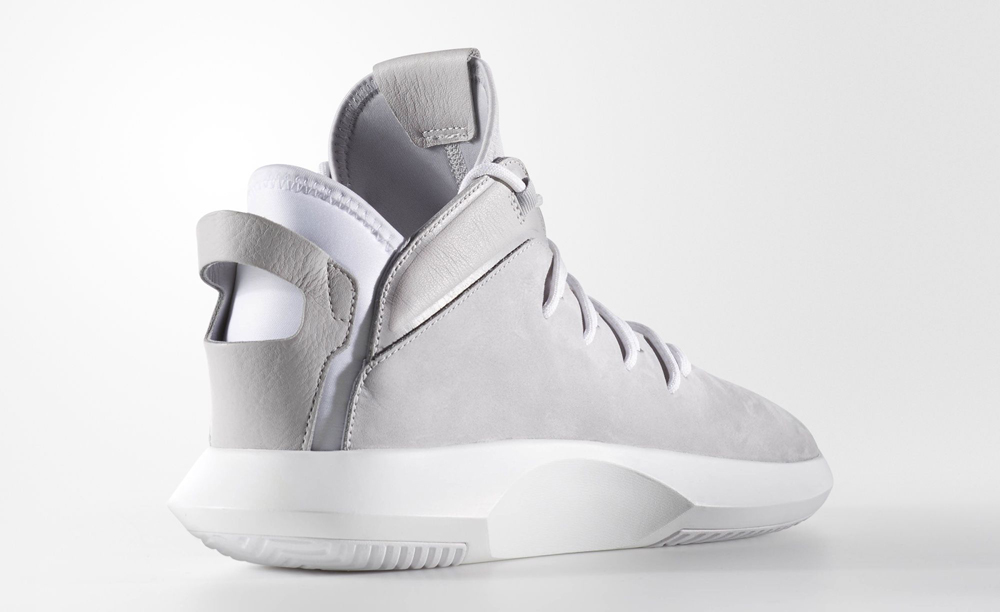 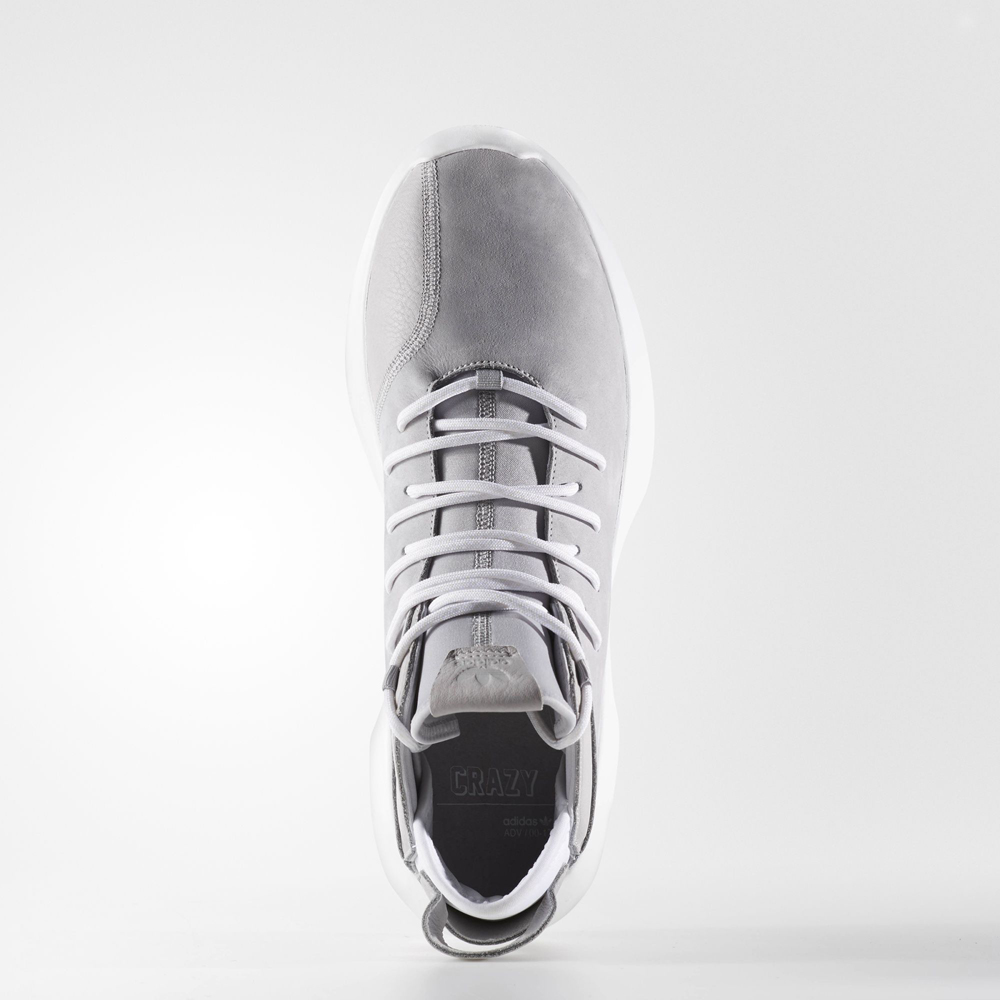 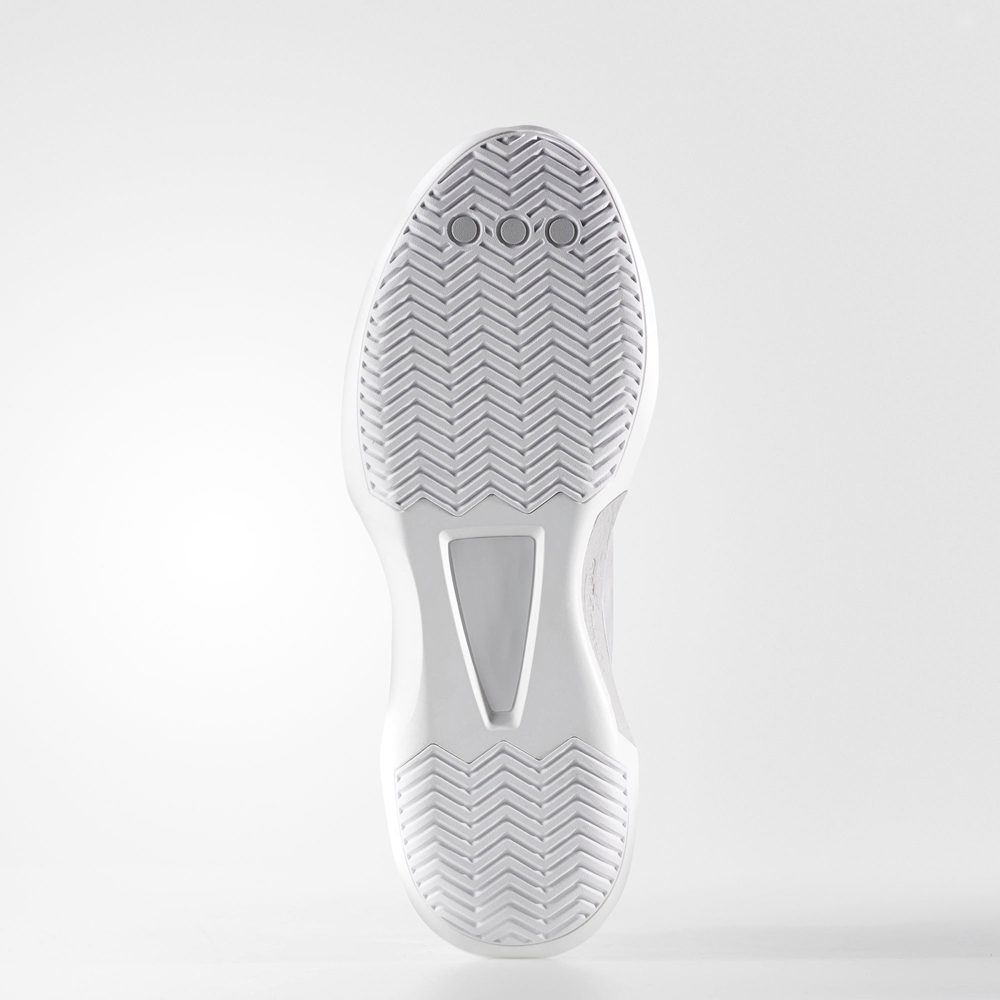 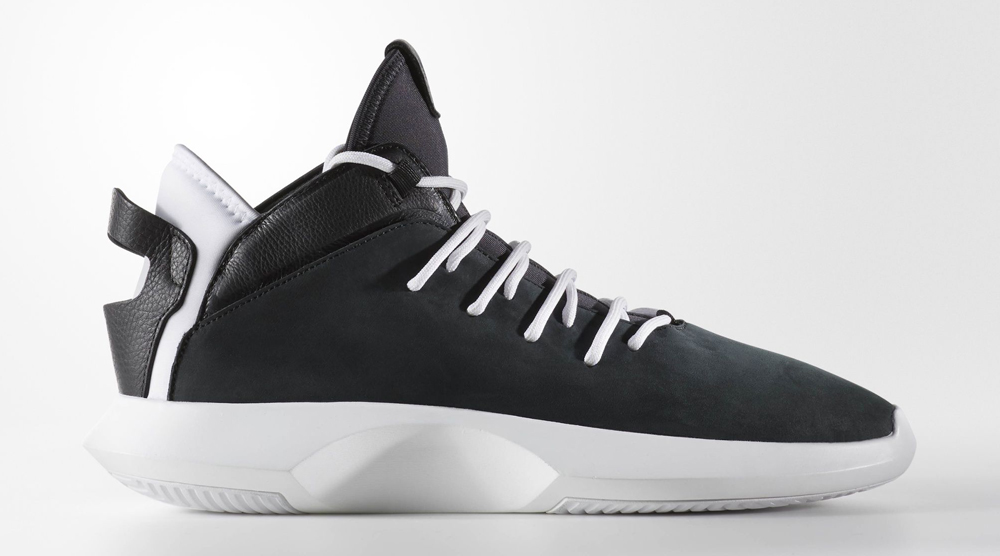 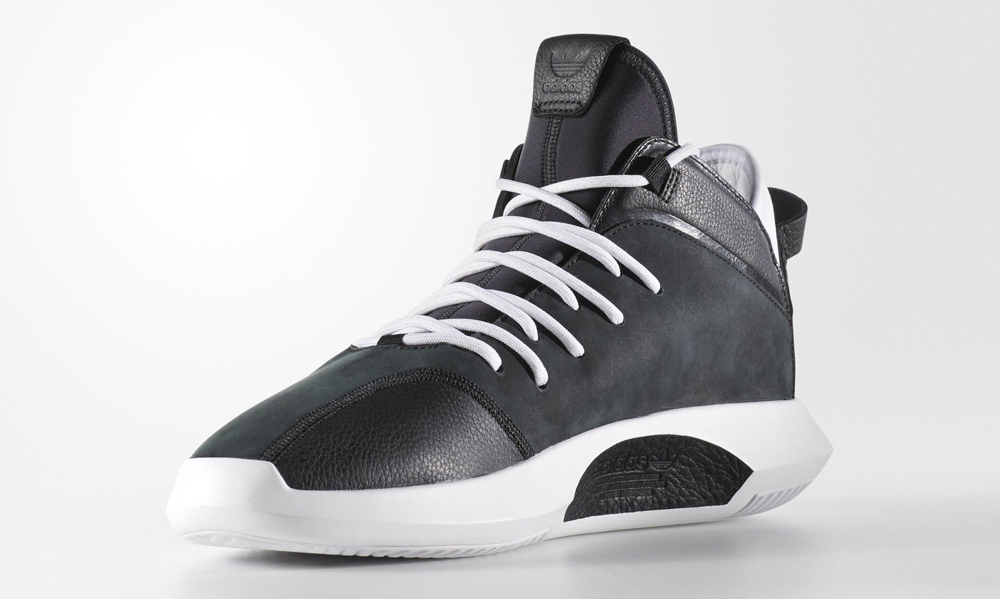 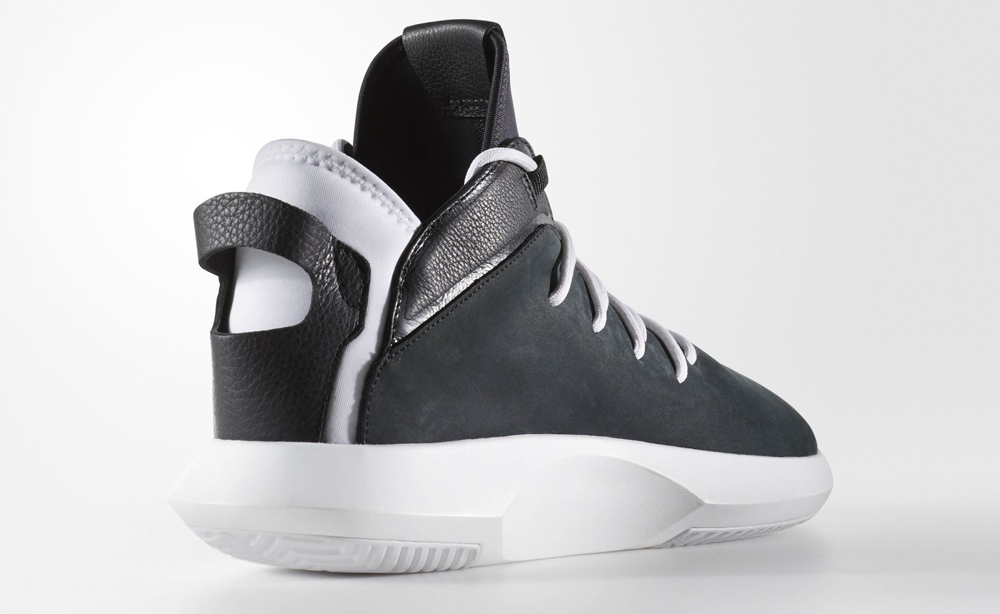 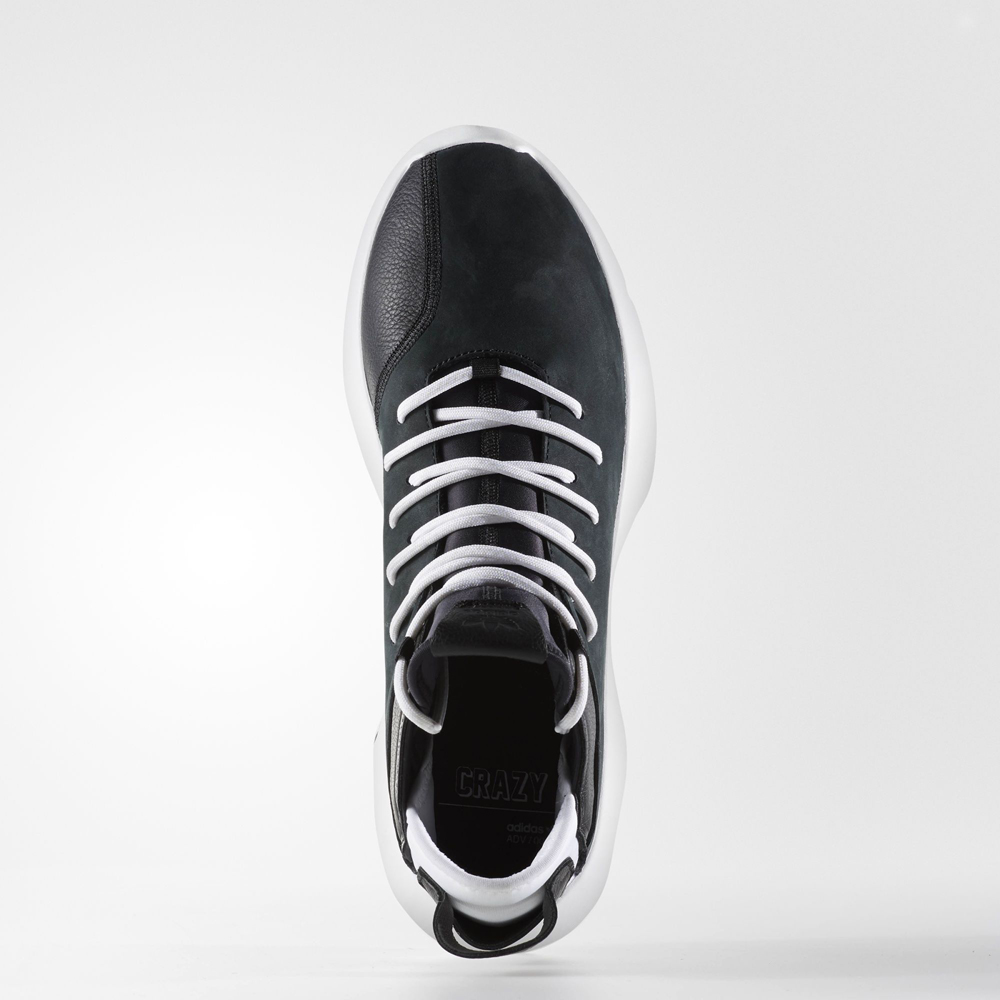 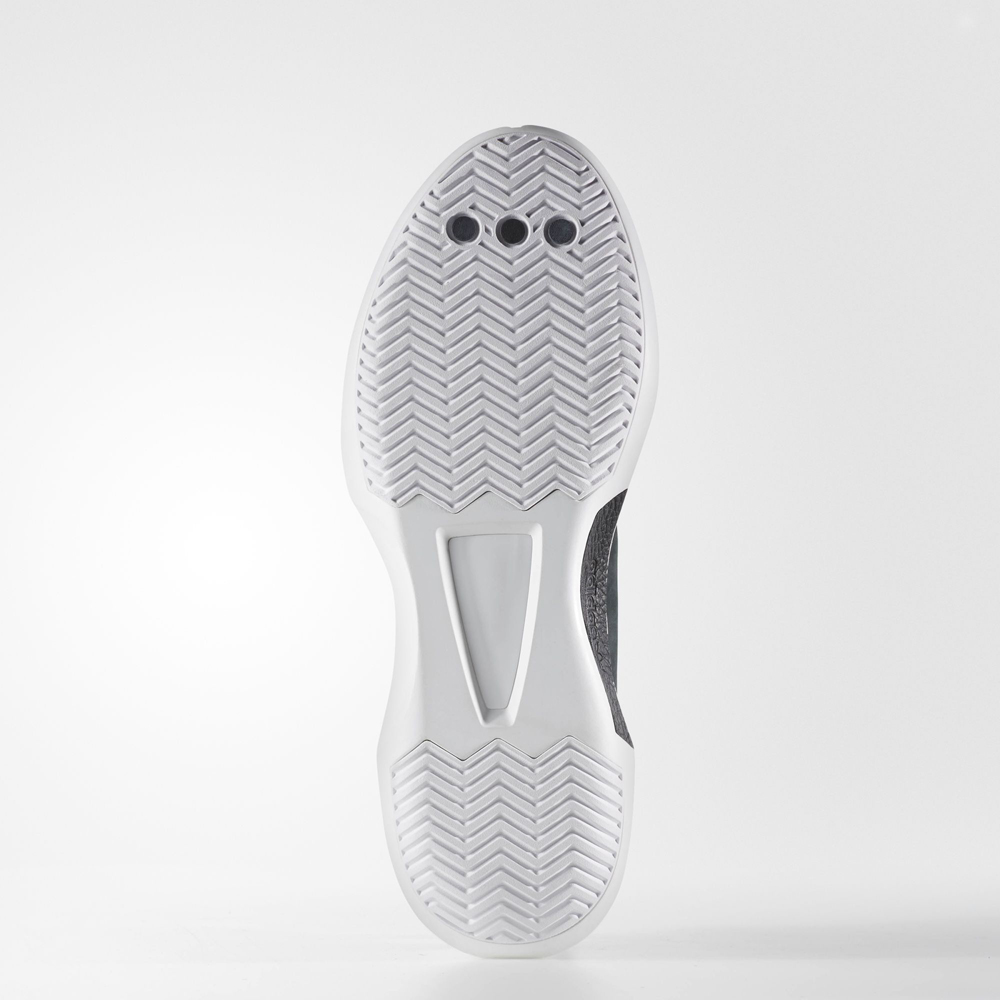