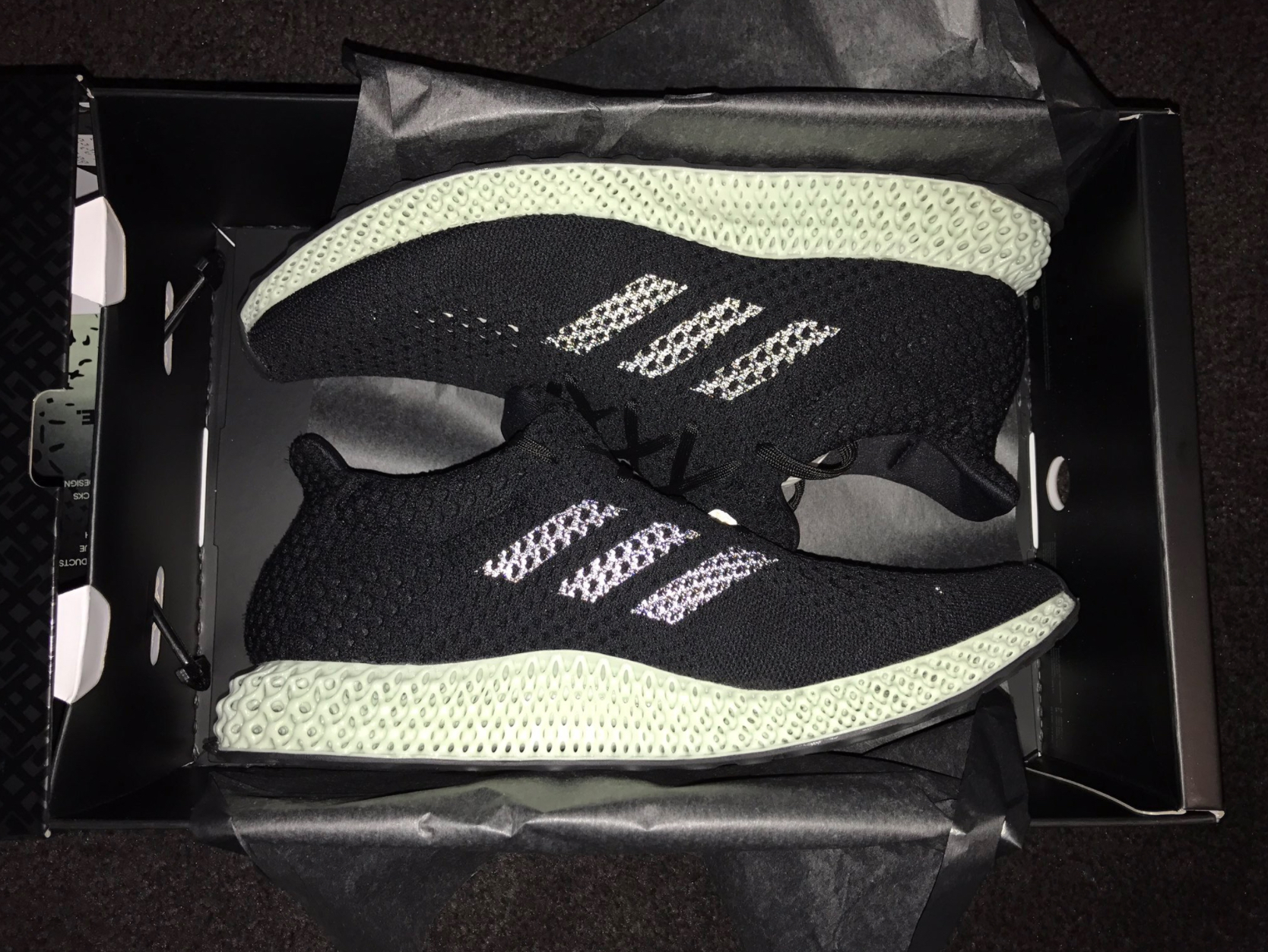 According to adidas, the adidas Futurecraft 4D midsole is the product of 17 years of running data and a digital footwear component creation process that eliminates the need for traditional prototyping or moulding. Armed with this new technology and manufacturing process, adidas is officially departing from 3D printing; Digital Light Synthesis overcomes the shortcomings of traditional 3D printing like low production speed and scale, poor surface quality, and color and material restrictions.

While this kind of innovation is fantastic, it won’t be available for customers for awhile. Only three hundred pairs of the Futurecraft 4D will see a friends and family release, and only 5,000 pairs will hit retail in FW17. adidas has pledged to create more than 100,000 pairs by the end of 2018 and mass-produce Digital Light Synthesized footwear, making it a focus of Speedfactory for the bespoke products tailor to individuals. However, adidas committed to create over a million pairs of the Parley for the Oceans recycled plastic sneakers in 2017 — and it does not seem on pace to do so.

Dr. Joesphy DeSimone, Carbon Co-Founder and CEO said in a statement: “Despite the influence of technology to improve almost every other aspect of our lives, for eons the manufacturing process has followed the same four steps that make up the product development cycle — design, prototype, tool, produce. Carbon has changed that; we’ve broken the cycle and are making it possible to go directly from design to production. We’re enabling engineers and designers to create previously impossible designs, and businesses to evolve their offerings, and FutureCraft 4D is evidence of that. Our partnership with adidas will serve as an ongoing testament to how the digital revolution has reached the global manufacturing sector, changing the way physical goods are designed, engineered, made, and delivered.”

The lattice can be printed in various patterns for more or less torsion on multiple axes at one go. Different patterns = density and feel pic.twitter.com/tsXsFlUaHe 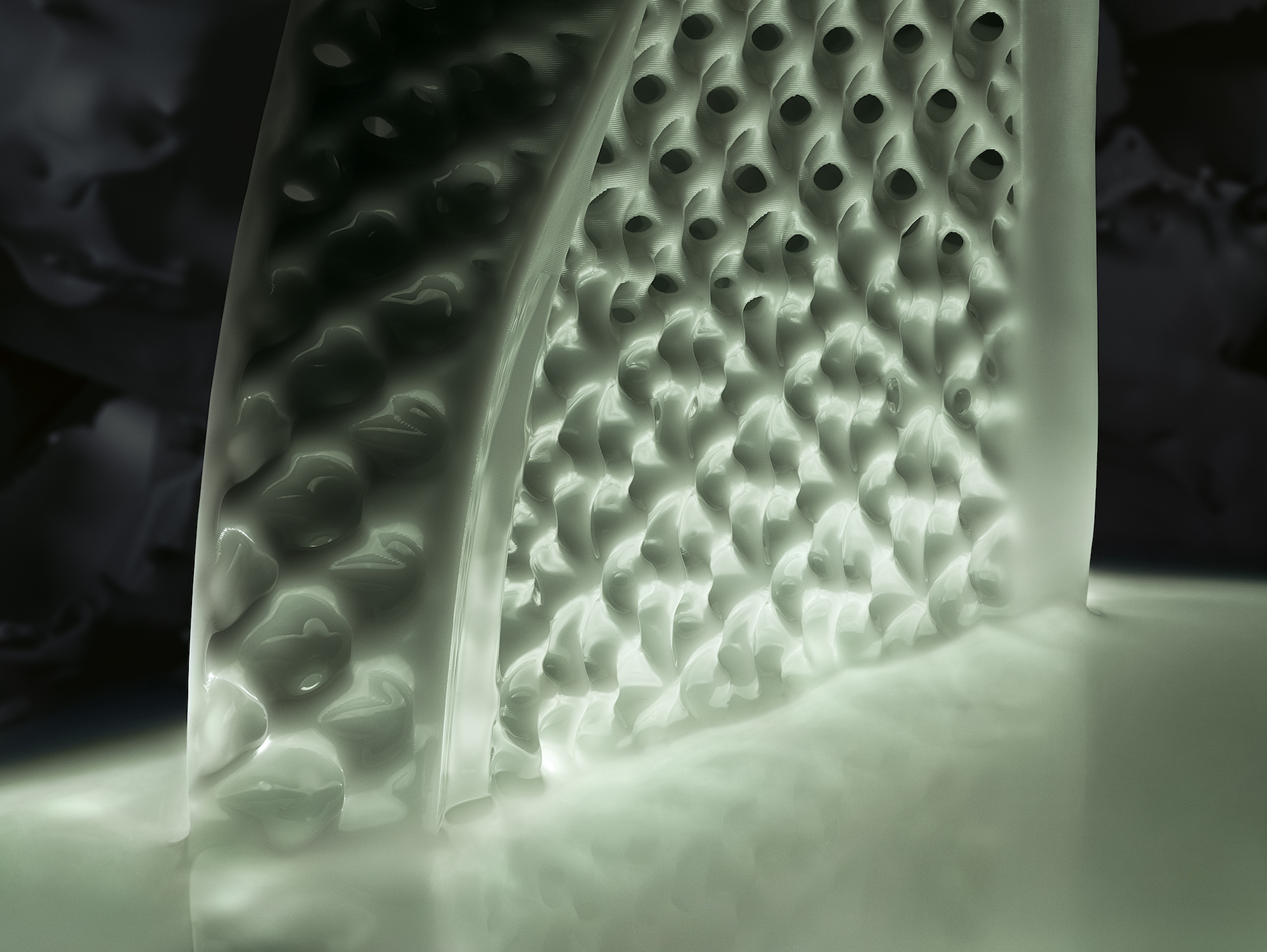 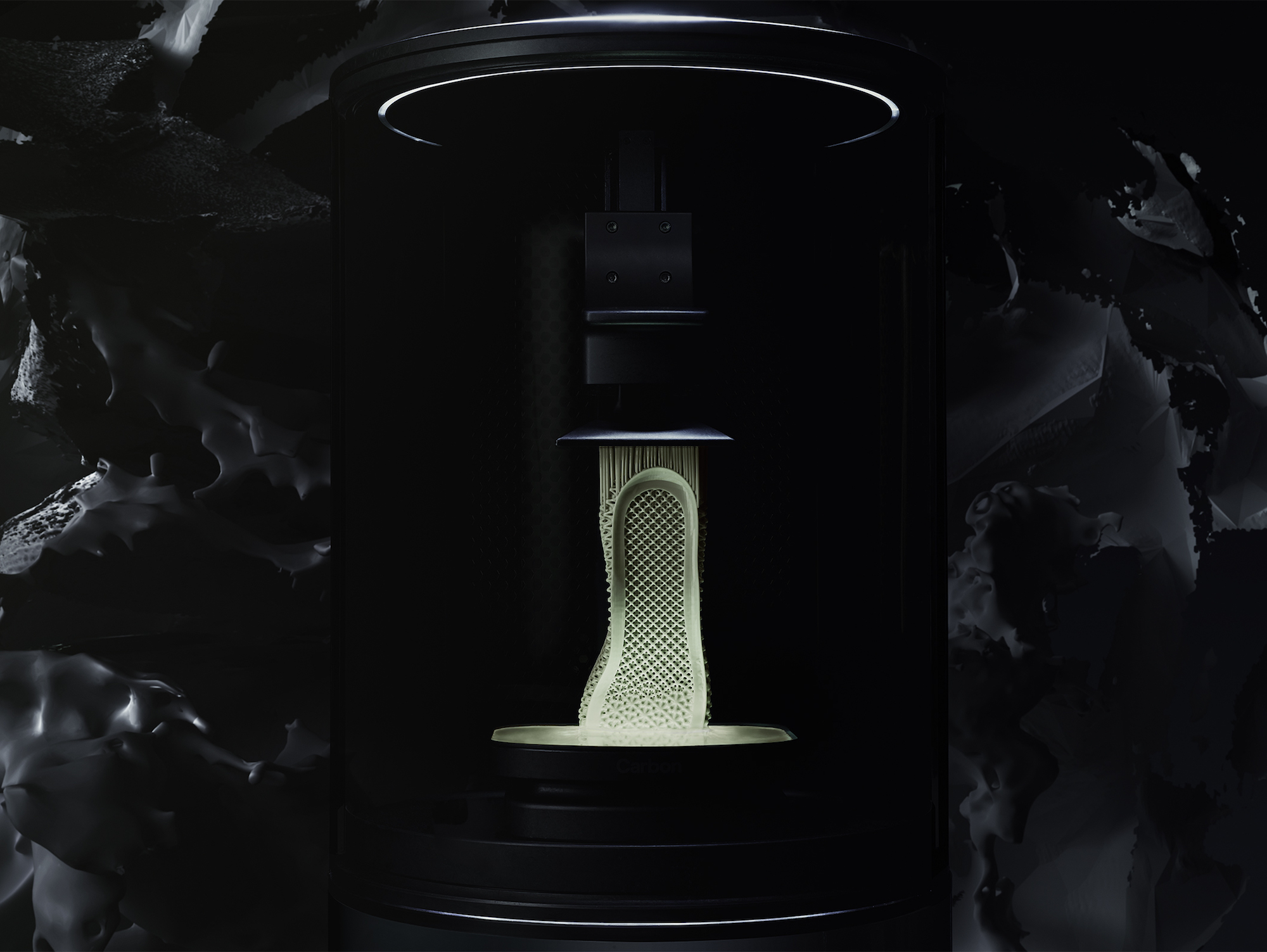 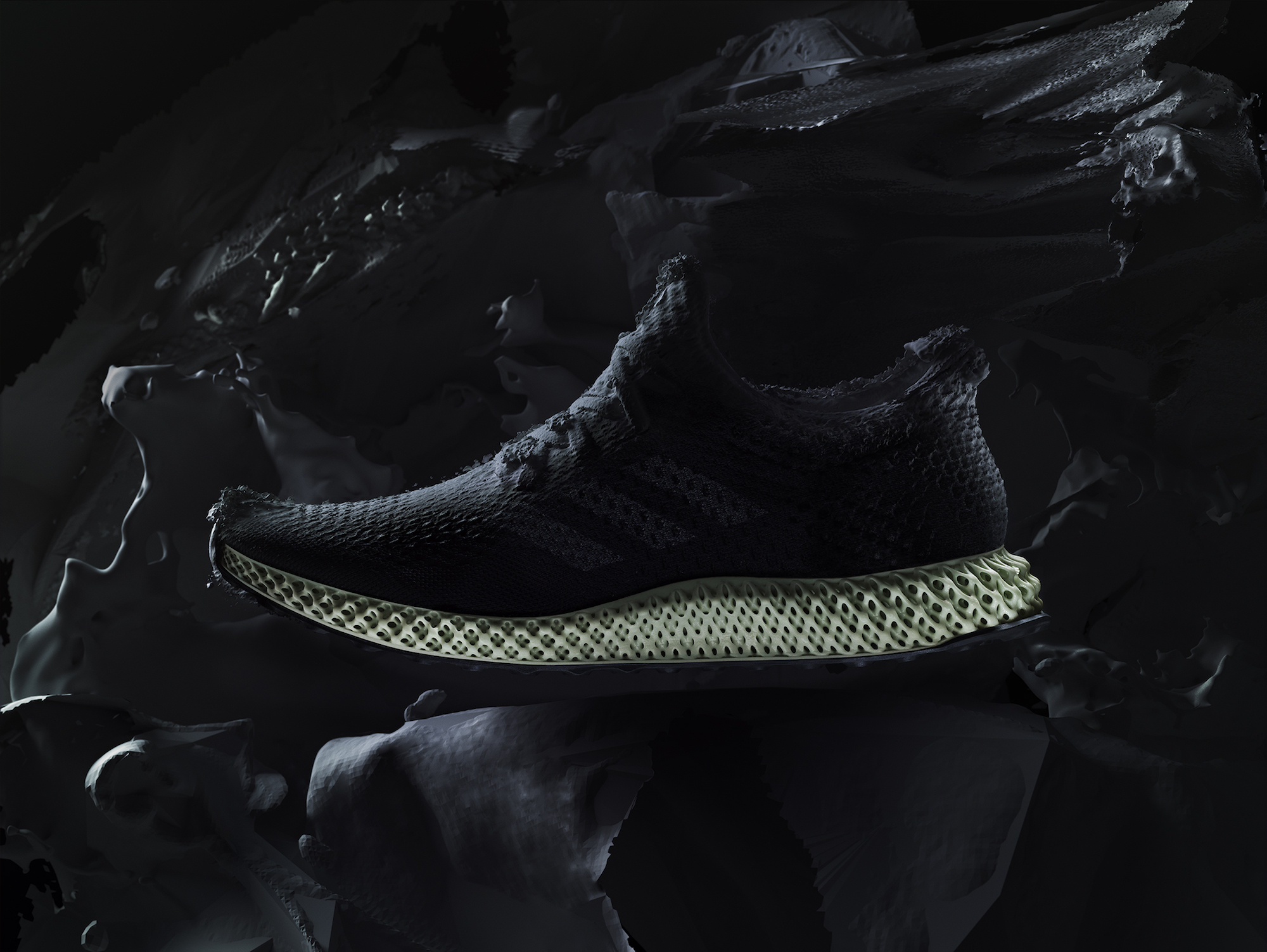 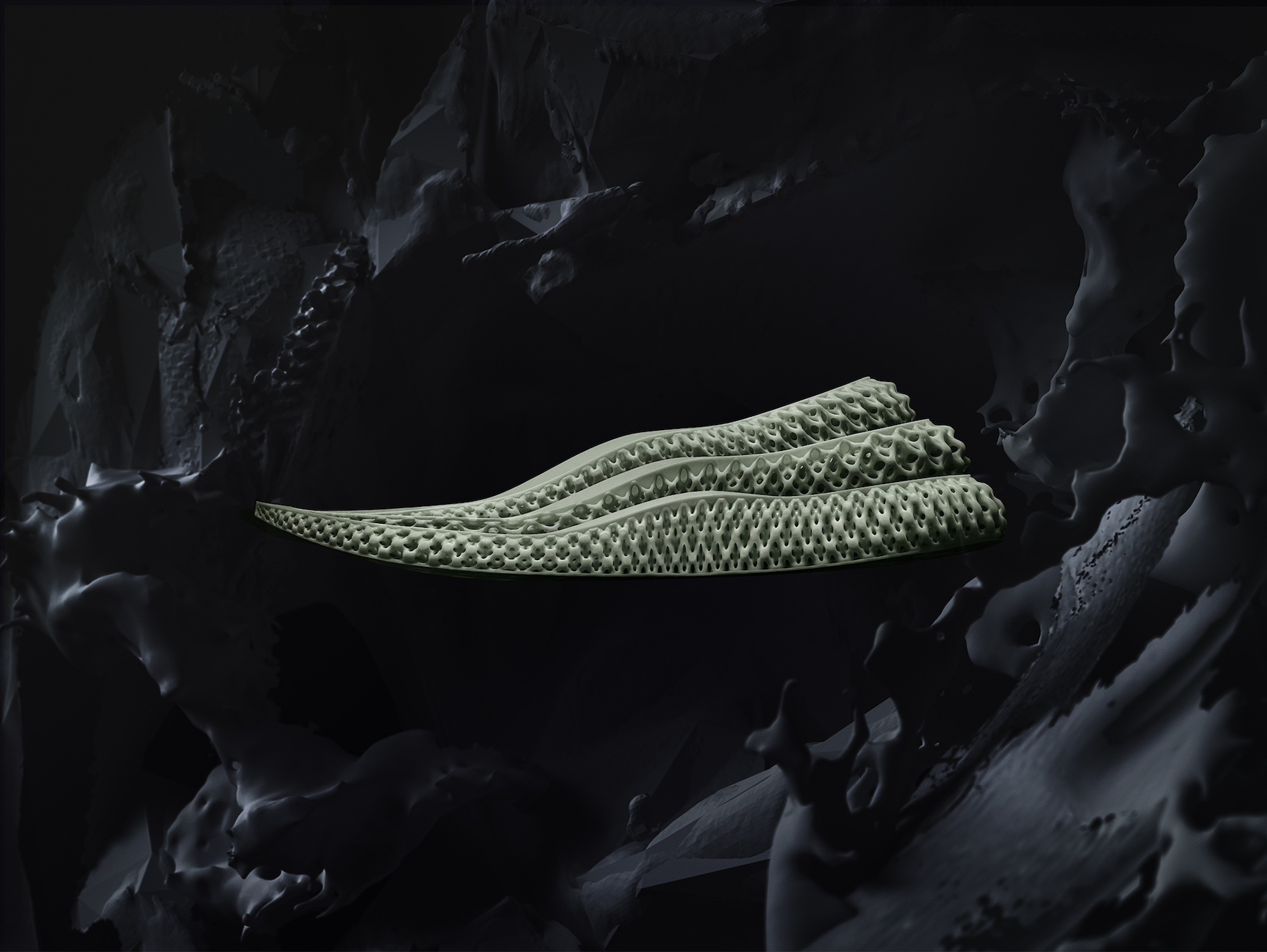 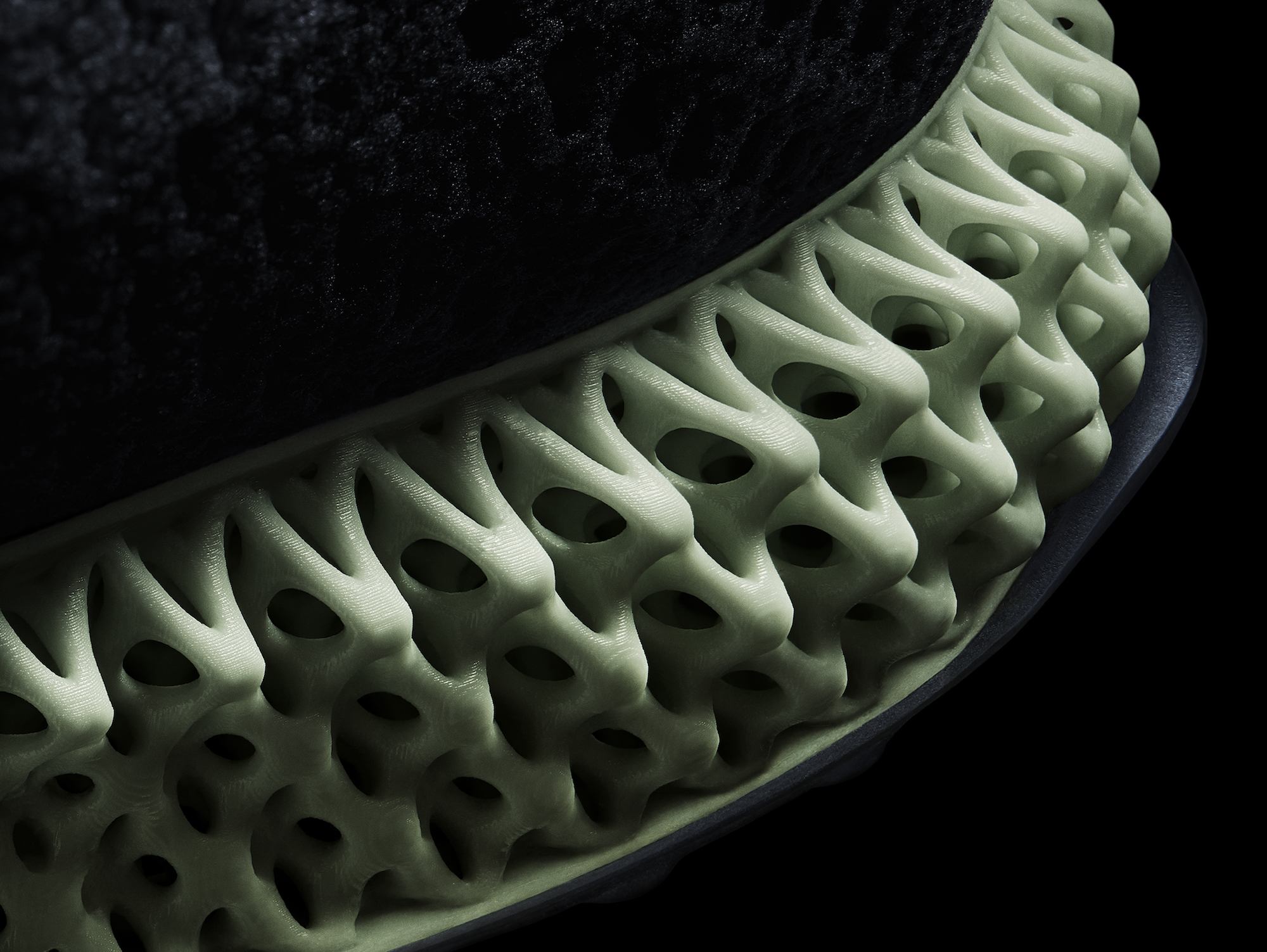