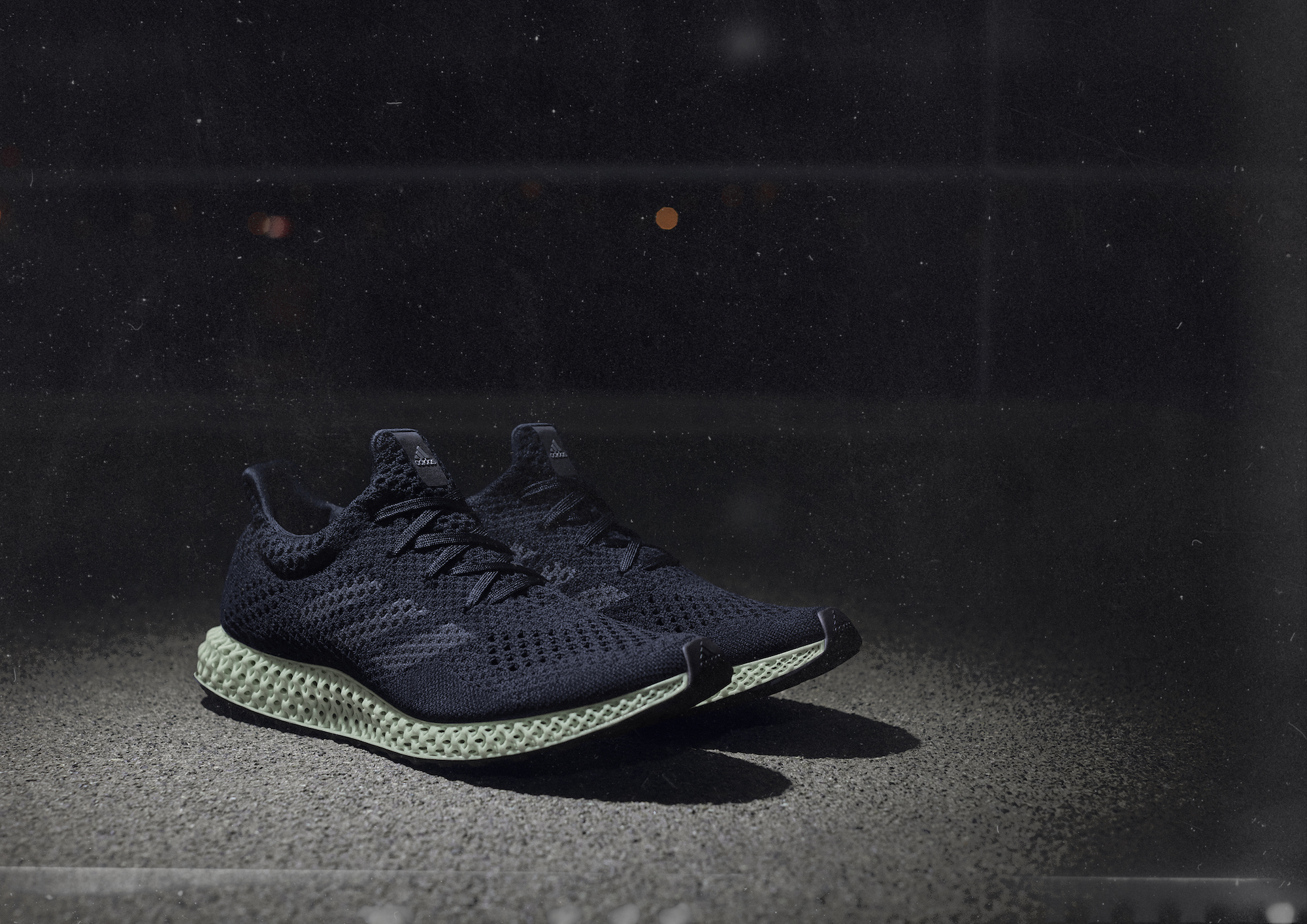 Plenty of unofficial information has come out lately surrounding the adidas Futurecraft 4D. Today, adidas has officially announced that the shoe will drop on January 18.

The adidas Futurecraft 4D is the world’s first performance sneaker that uses midsoles crafted with light and oxygen. The midsoles were created by Carbon using a process called Digital Light Synthesis, which the adidas plans to implement in over 100,000 sneakers by the end of 2018.

The Futurecraft 4D midsole is a single component featuring precisely engineered zones that address the different needs of running like propulsion, cushioning, stability, and comfort. It’s comprised of 20,000 struts that each serve a purpose depending on their zone.

After its first unveiling in April of 2017, the adidas Futurecraft 4D will finally be hitting shelves. A New York City exclusive, the shoe will be stocked at select retailers including KITH, Packer, and Sneakersnstuff. The sneaker will carry a $300 price tag.

“Futurecraft 4D demonstrates the potential of Digital Light Synthesis in unlocking a new era in sport performance design,” said Ben Herath, VP Design for adidas Running, said in a statement. “One driven by athlete data and incomparable precision to provide the best for the athletes, enabling them to make a difference in their run. This innovation changes how we design and free ourselves from limitations of the past. The possibilities of what we can now create with this technology to push the boundaries of performance is truly endless.”

Will you try to pick up a pair of the adidas Futurecraft 4D? Let us know in the comments below. 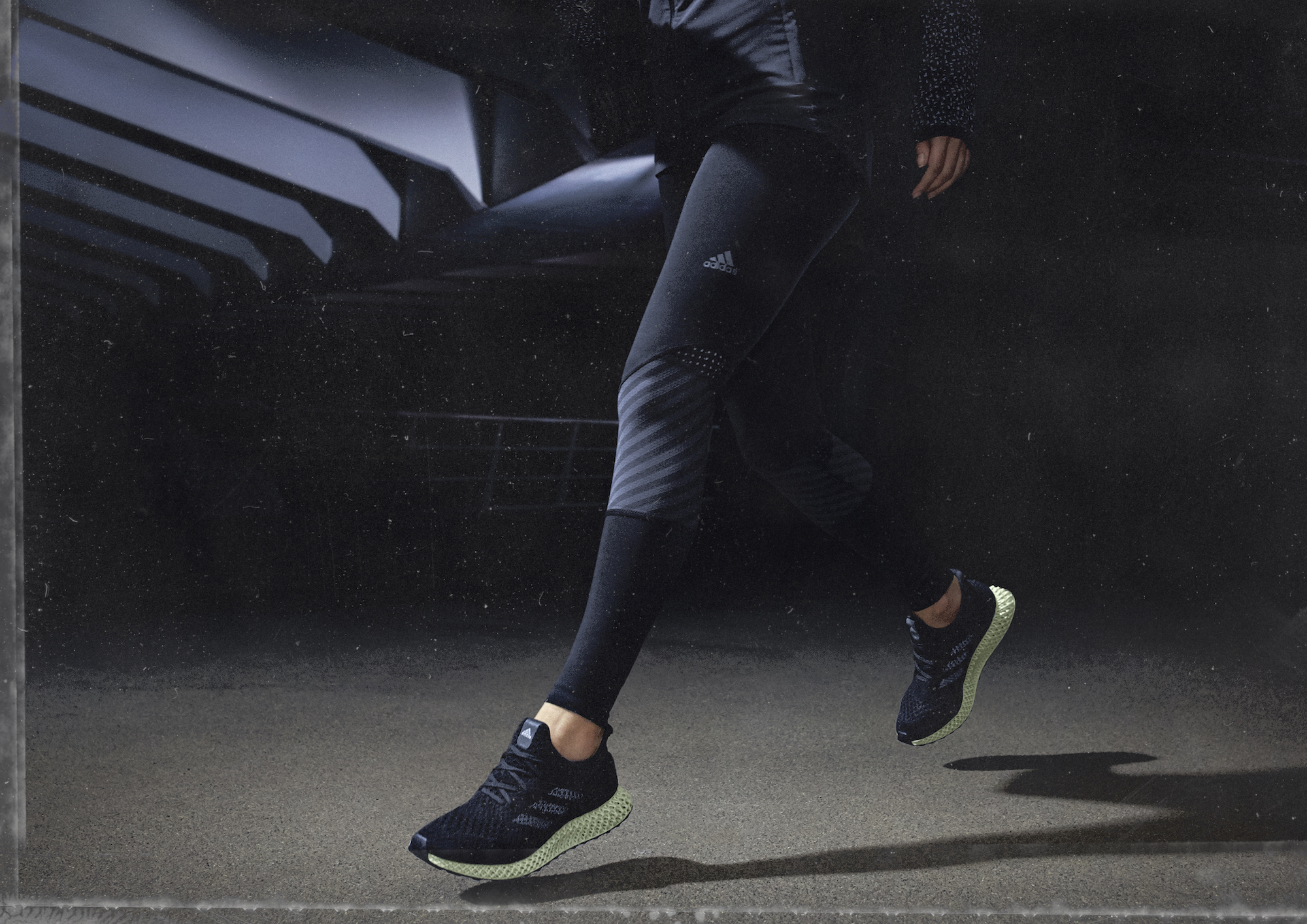 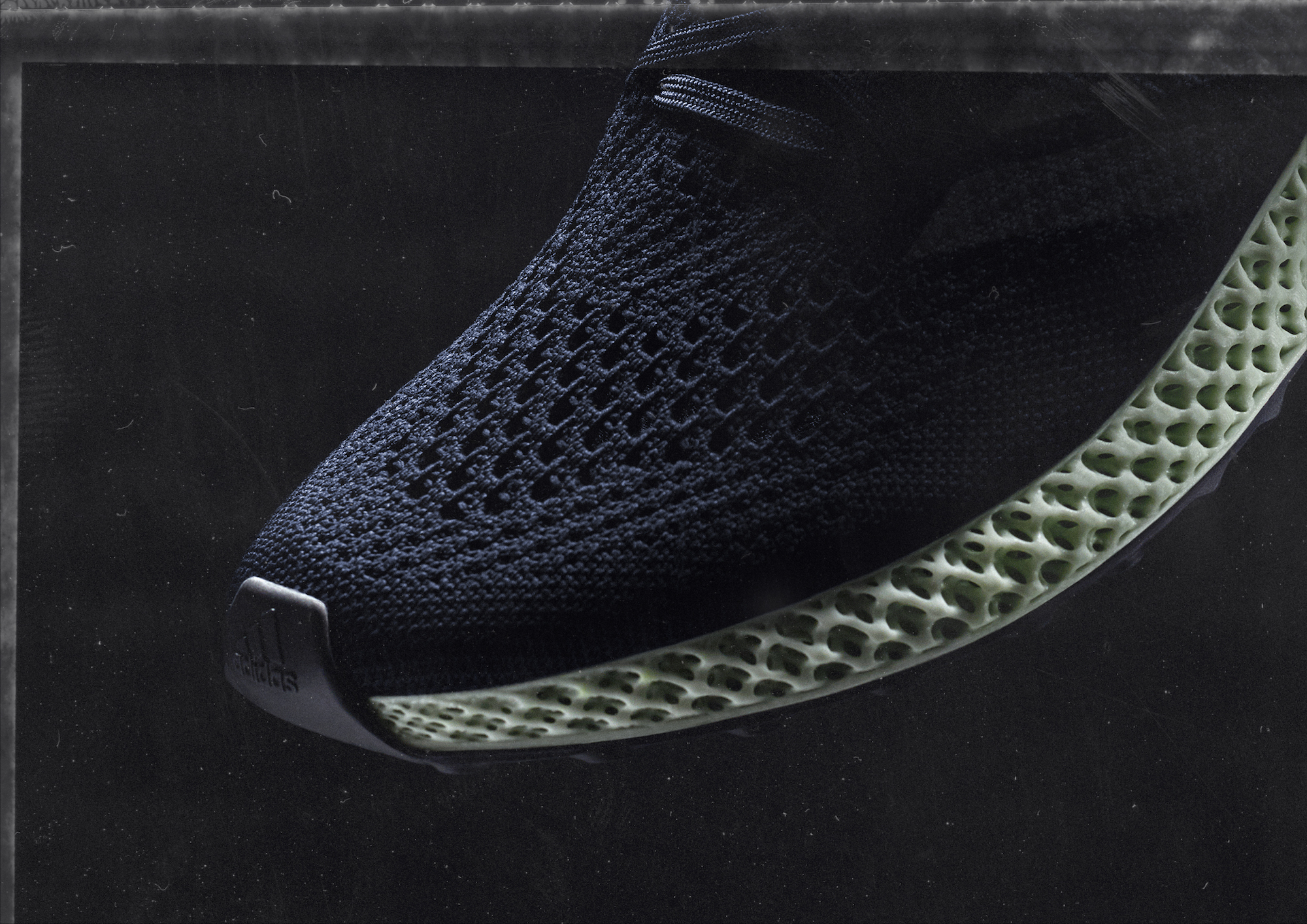 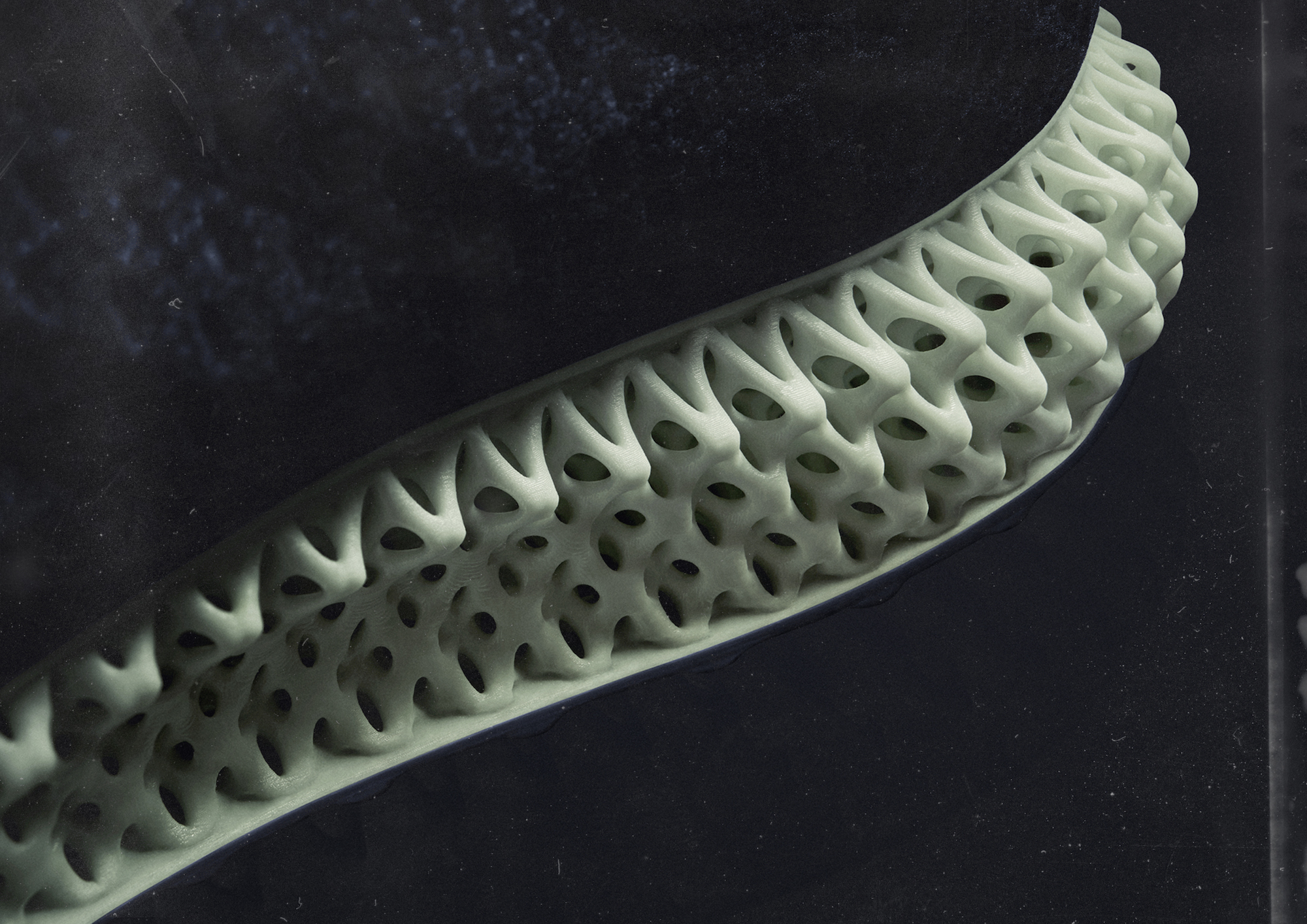 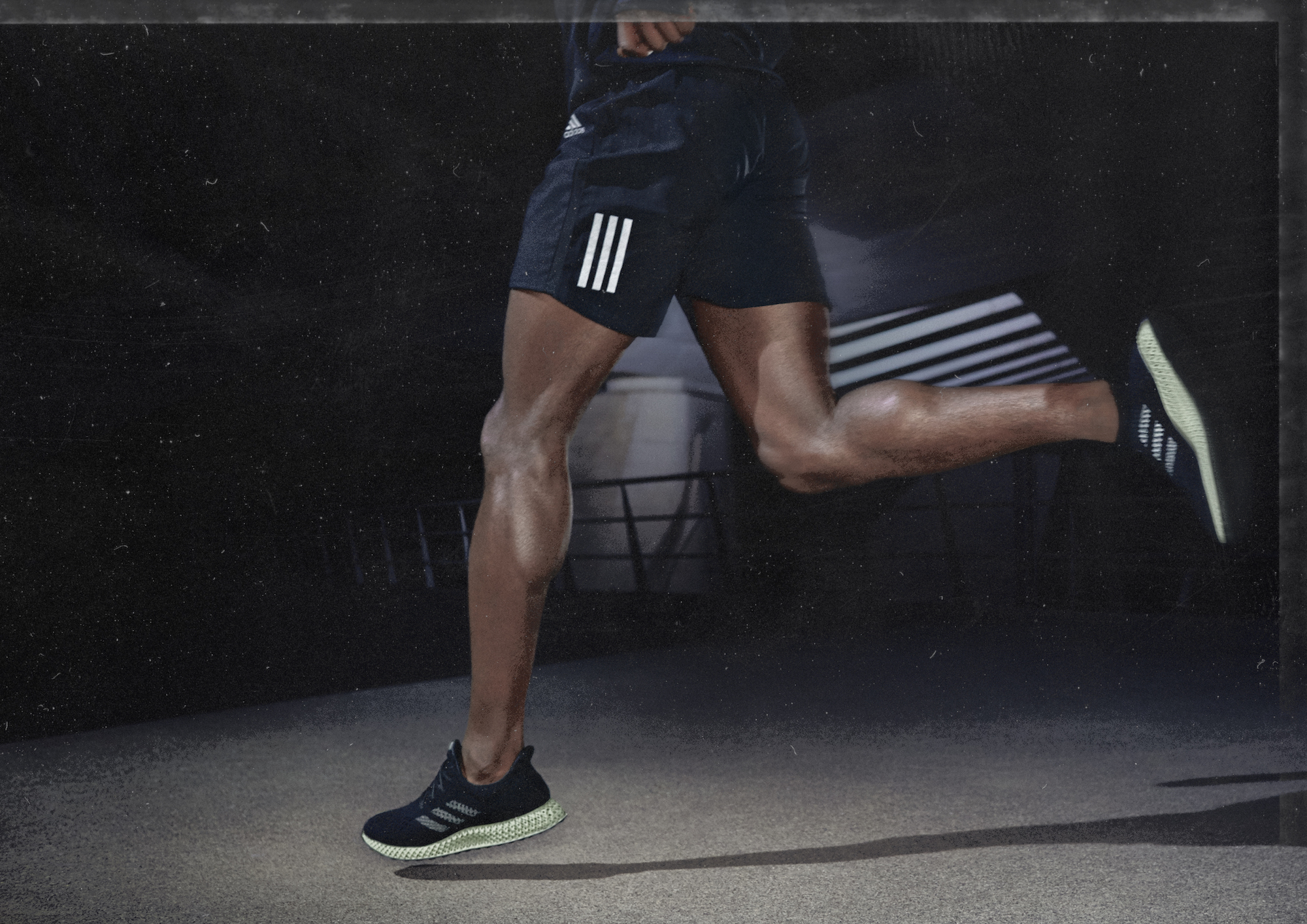