With its upcoming ‘Heroes Among Us’ pack, adidas has iconized some of basketball’s mightiest heroes to capture their superstardom both on and off the court. With James Harden, Damian Lillard, Candace Parker, John Wall and Tracy McGrady headlining the collection, the stars are expected to paired with Marvel heroes Iron Man, Black Panther, Captain Marvel, Captain America and Nick Fury, respectively.

The collection will be represented by the following silhouettes,

Expect to see those sneakers to make their on-court debut when NBA Playoffs begin on April 13; the adidas and Marvel ‘Heroes Among Us’ limited-edition collection will also release on April 26.

What’s your favorite pairing in the collection? Sound off in the comment section below. 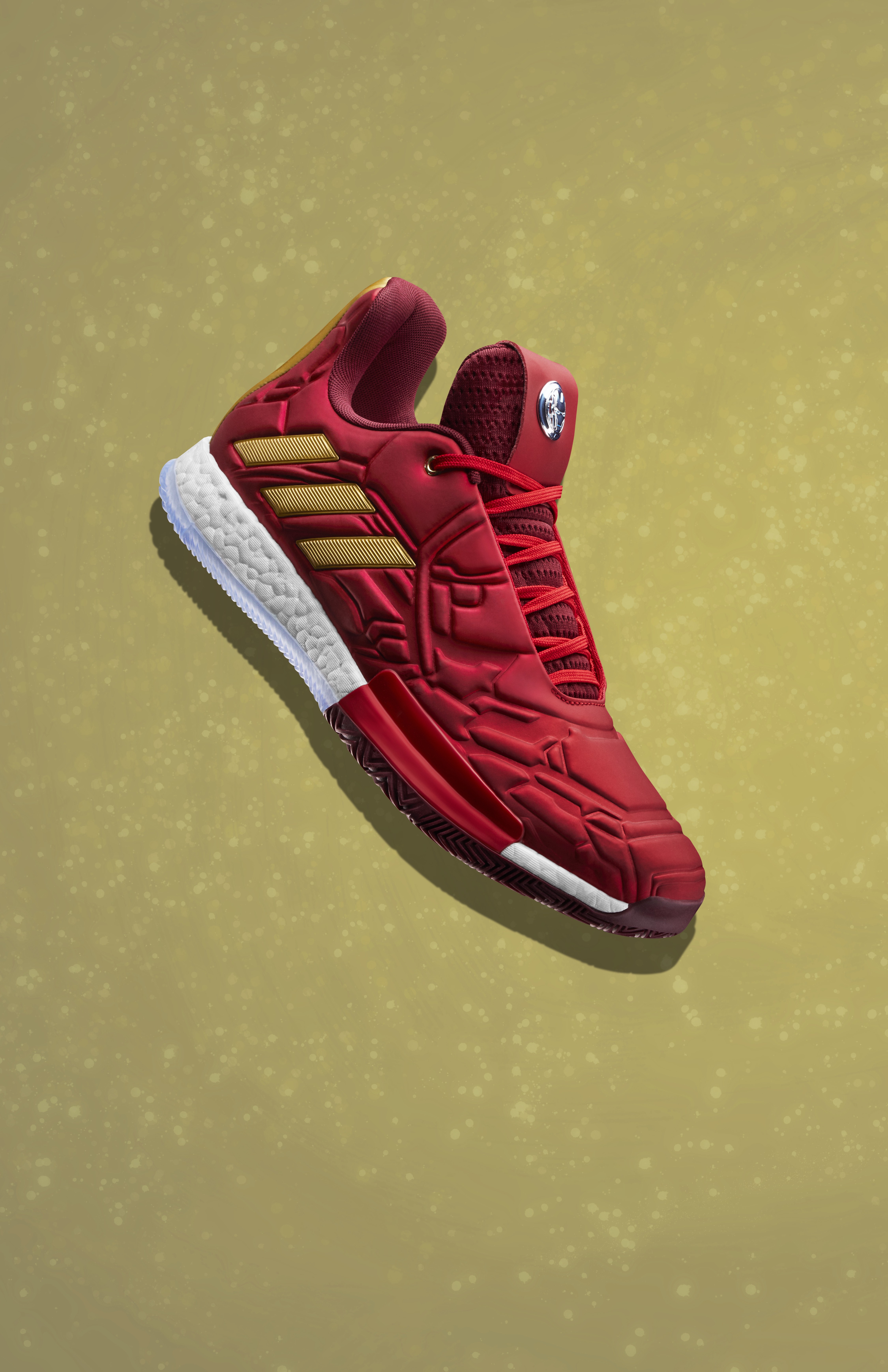