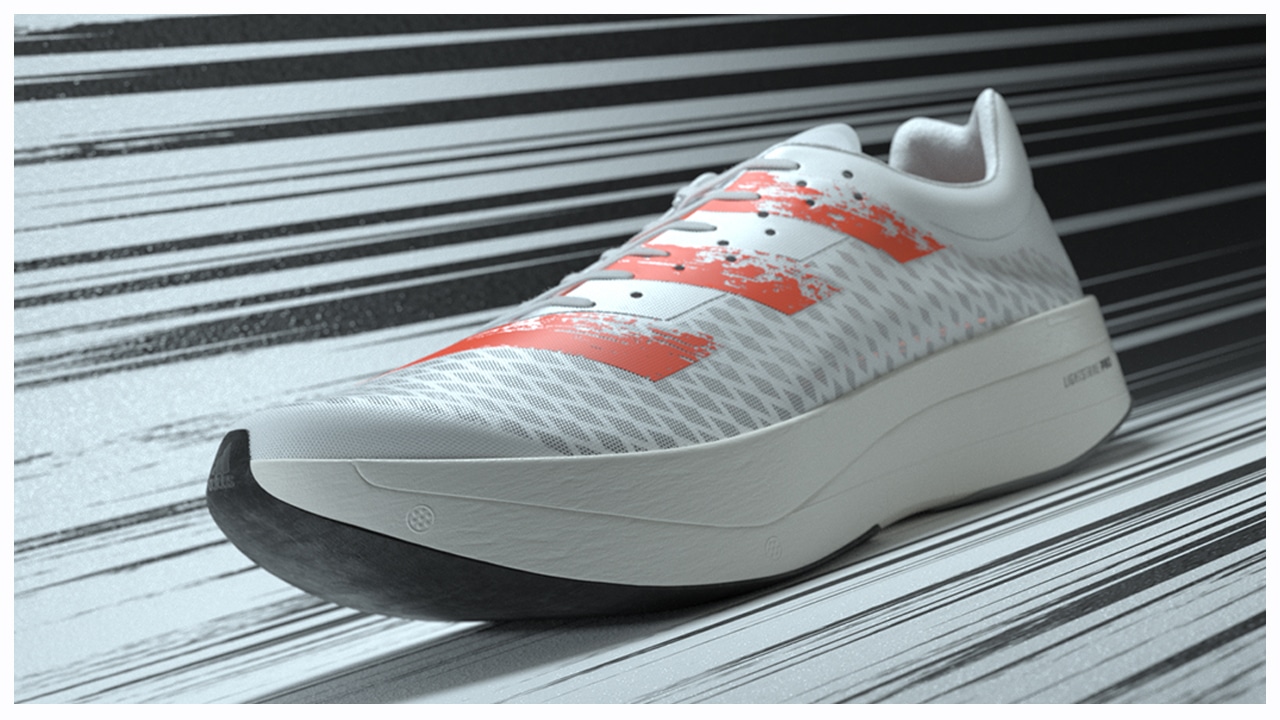 With the adidas adizero Adios Pro, adidas brings its own innovations to the high stack height, carbon plated road racing shoe wars. Recently, we’ve been heavily covering similar models from other brands. You can check out our Saucony Endorphin Pro Performance Review, Nike Alphafly Next% vs Saucony Endorphin Pro comparison, and Nike Alphafly Next% vs Nike Vaporfly Next% comparison to learn more about what other brands are offering.

Adidas is using new and different methods to improve its racing shoes. All brands have the same goals: limit energy loss and lessen leg fatigue. I give adidas a lot of respect for trying something we’ve never seen before.

Keep your eyes on WearTesters. When I get my pair for testing, you’ll be the first to find out if adidas’ newest racing shoe and its new tech live up to the hype.