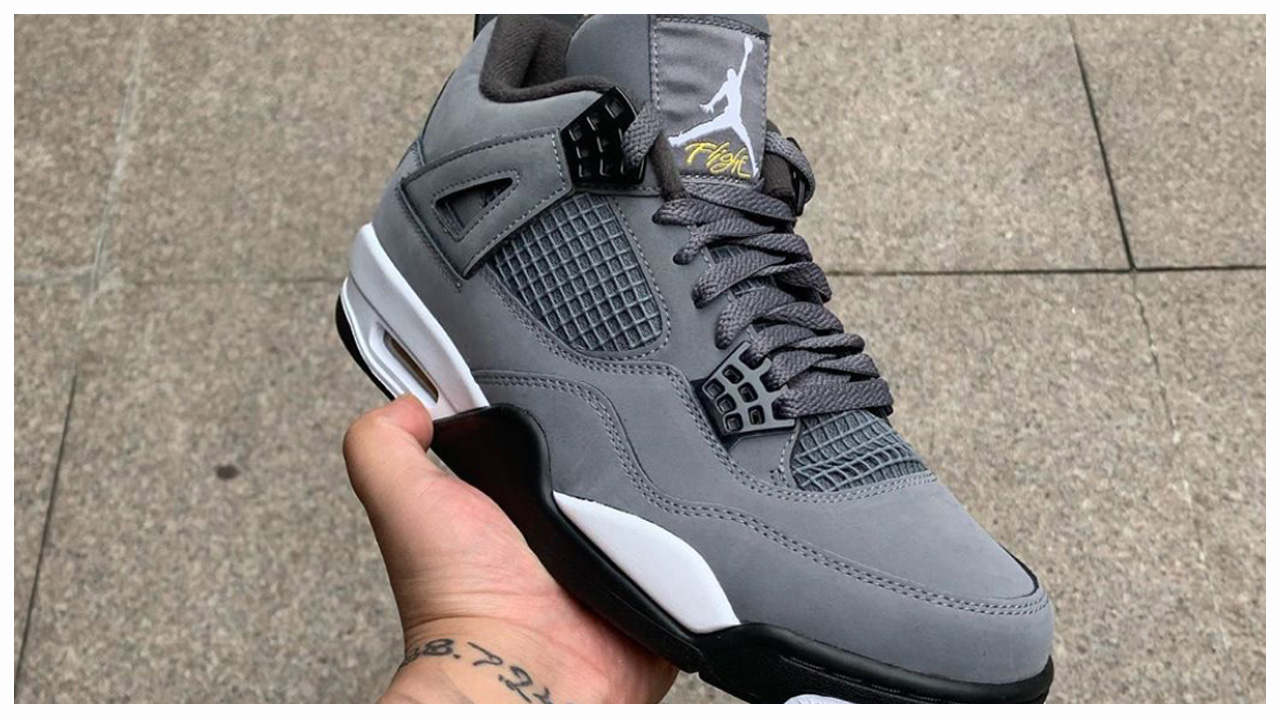 The ‘Black/Cement’ was one of the first half of 2019’s most anticipated general releases. But will the ‘Cool Grey’ Air Jordan 4 be just as desired?

The 2019 edition of the shoe looks better than the original release, believe it or not, as the shoe itself is closer to the OG AJ4. Its side panel netting is now facing in a more accurate direction while the lace crown toward the front of the shoe has the additional little plastic pieces. There is a Jumpman on the heel, something that new generation “sneakerheads” may not be a fan of. For those of us that have been here for a while, it looks pretty normal by now.

Materials look solid, as does the shape of the shoe, but we’ll see how models vary after full scale production pairs are in-hand. As of now, the ‘Cool Grey’ durabuck looks great. 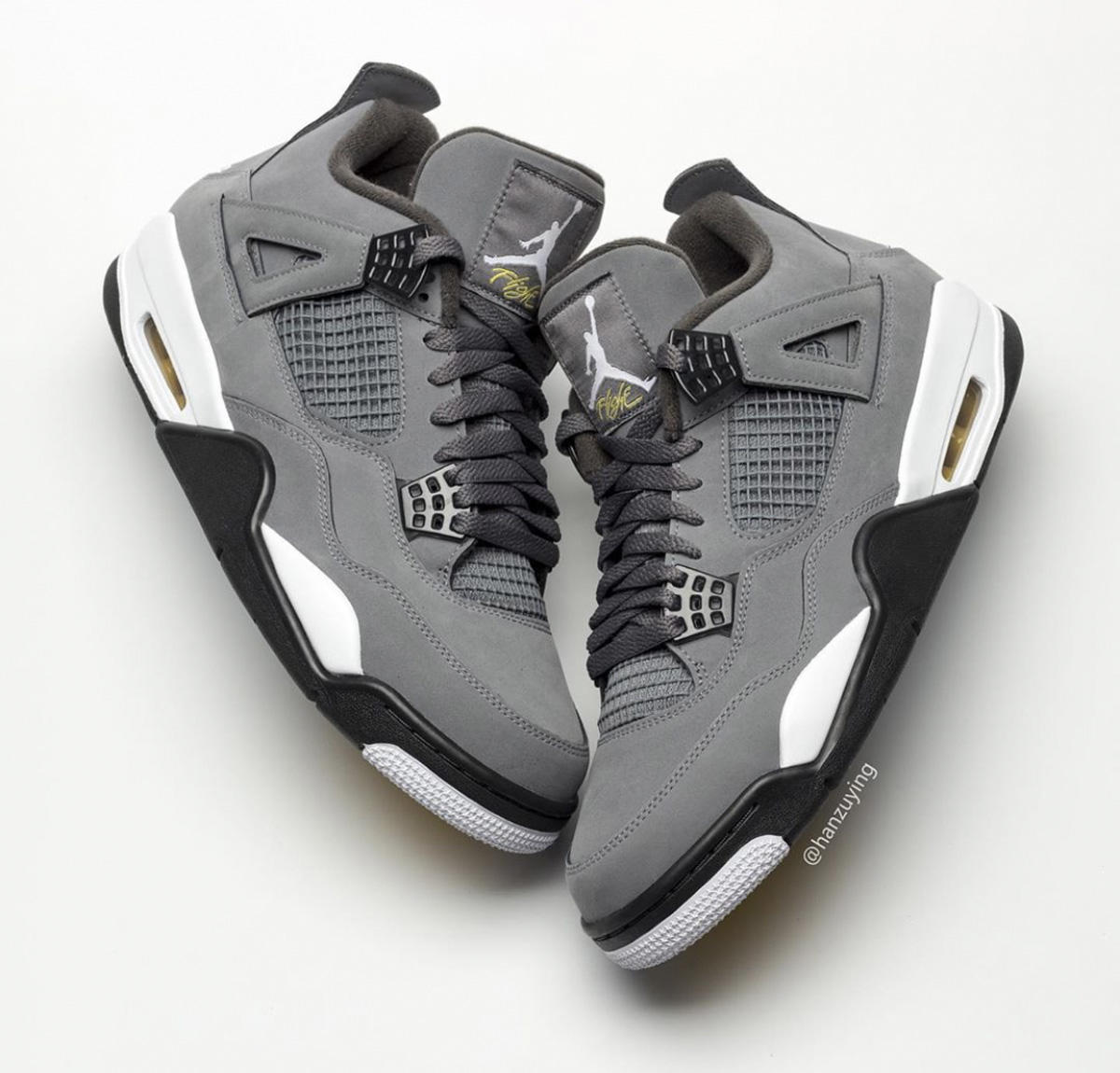 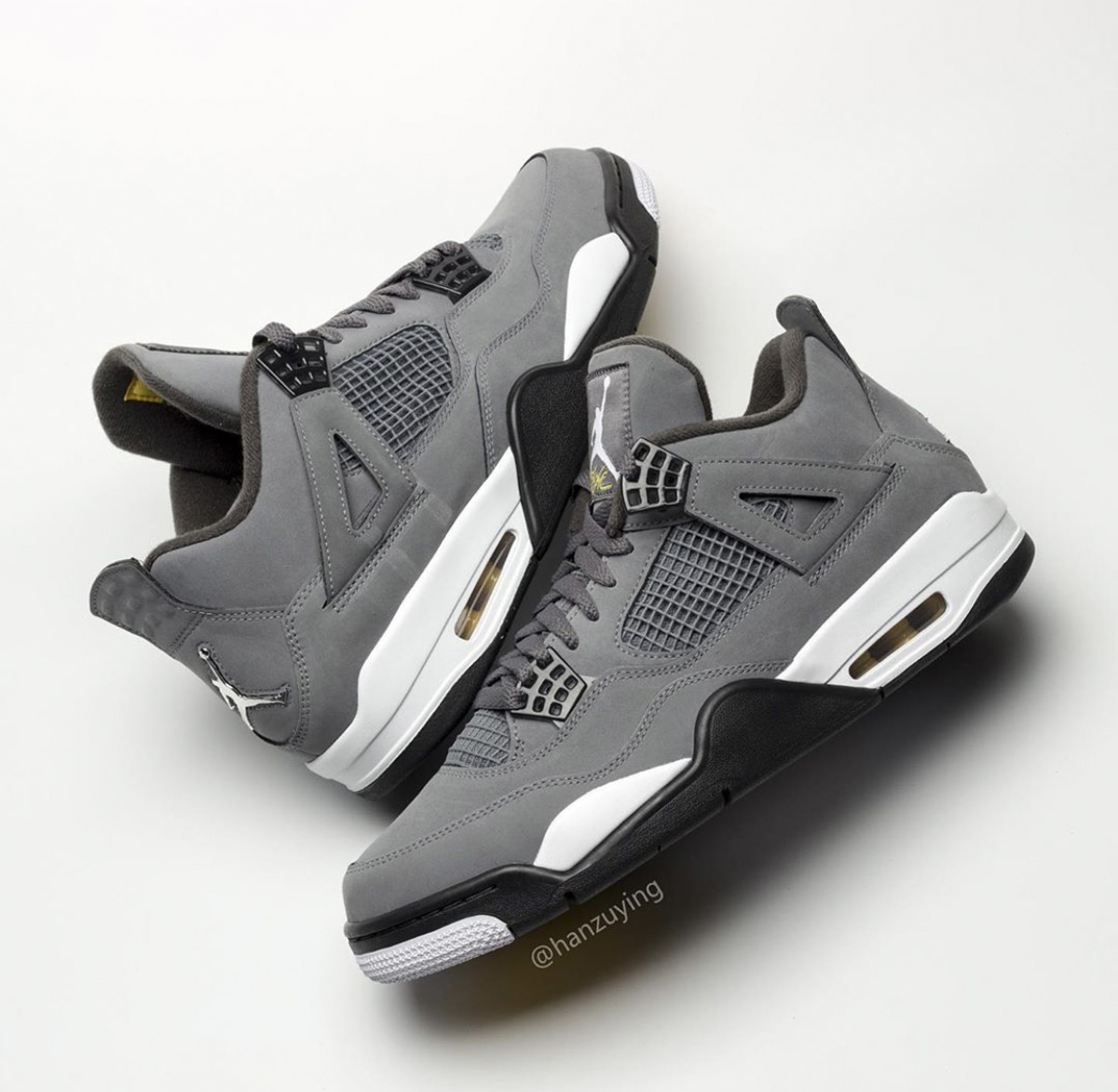 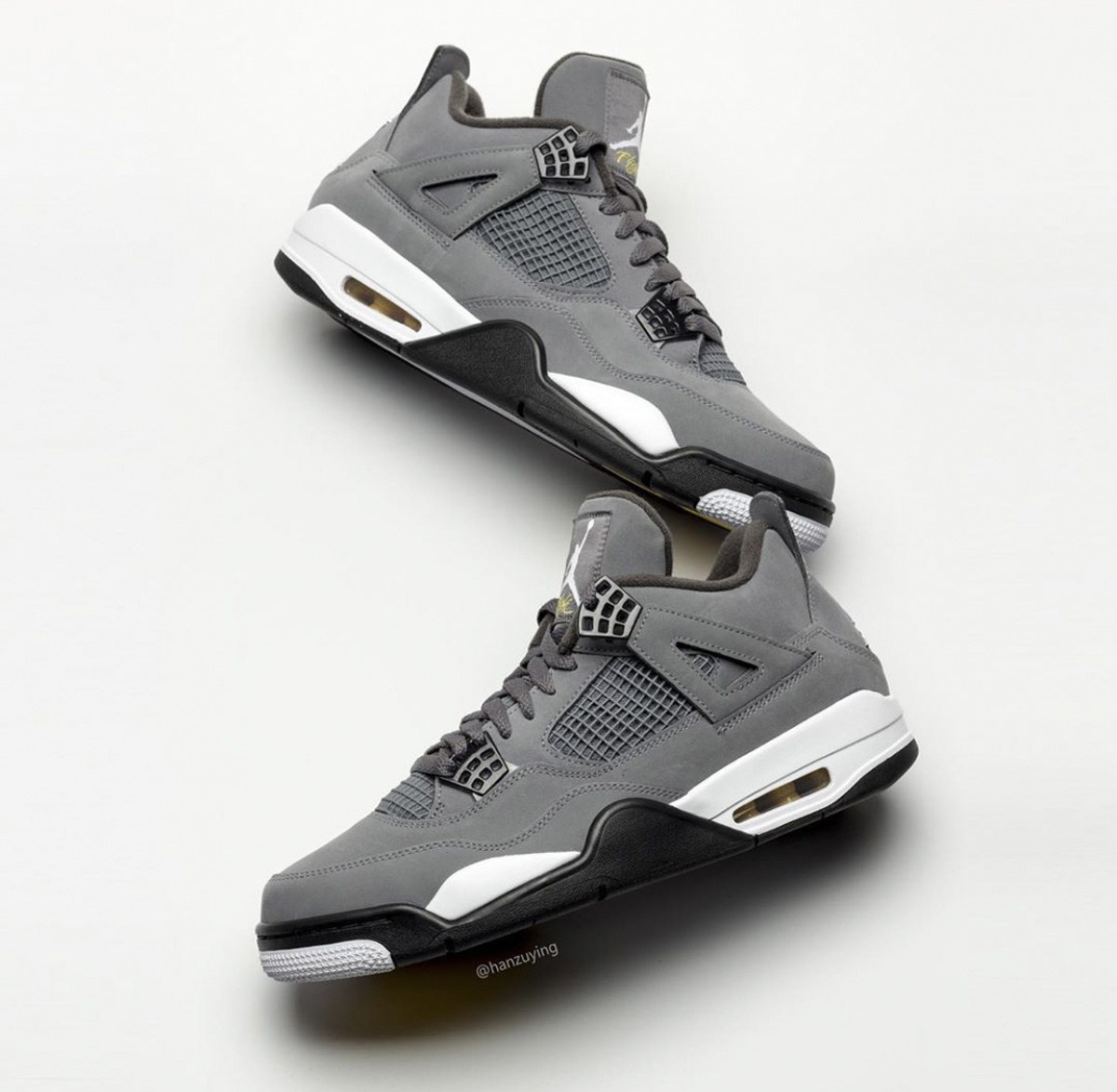 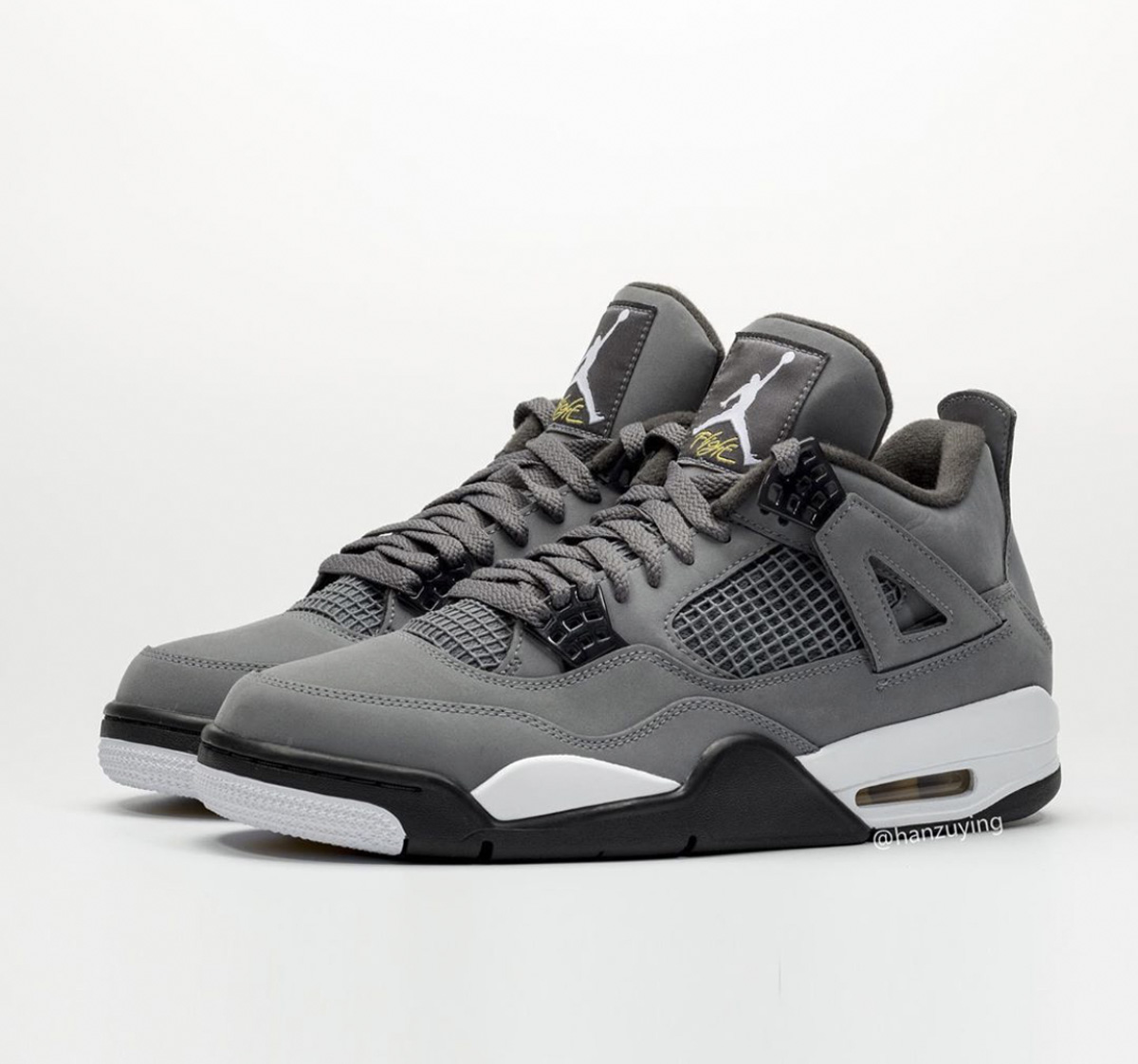 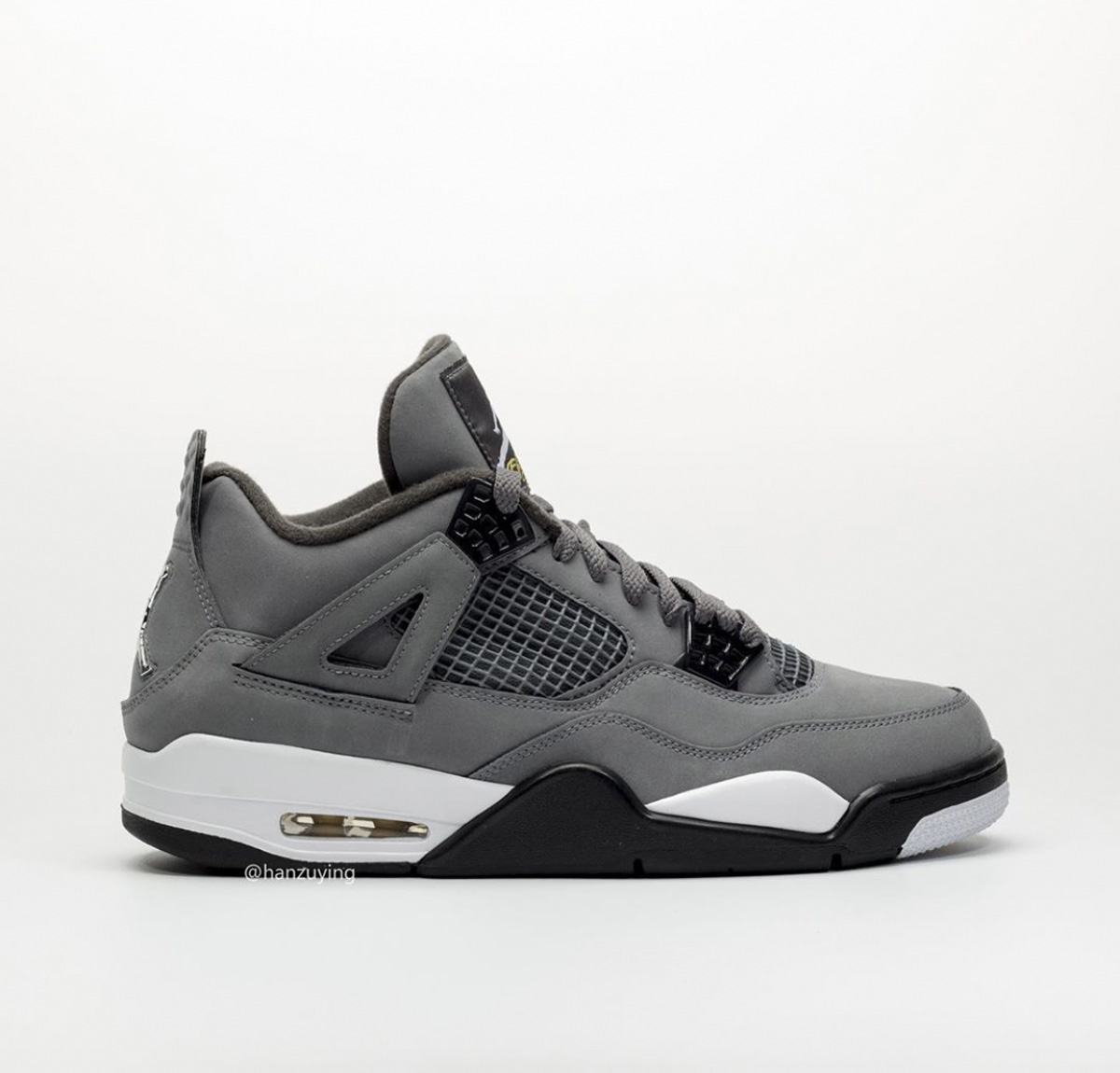 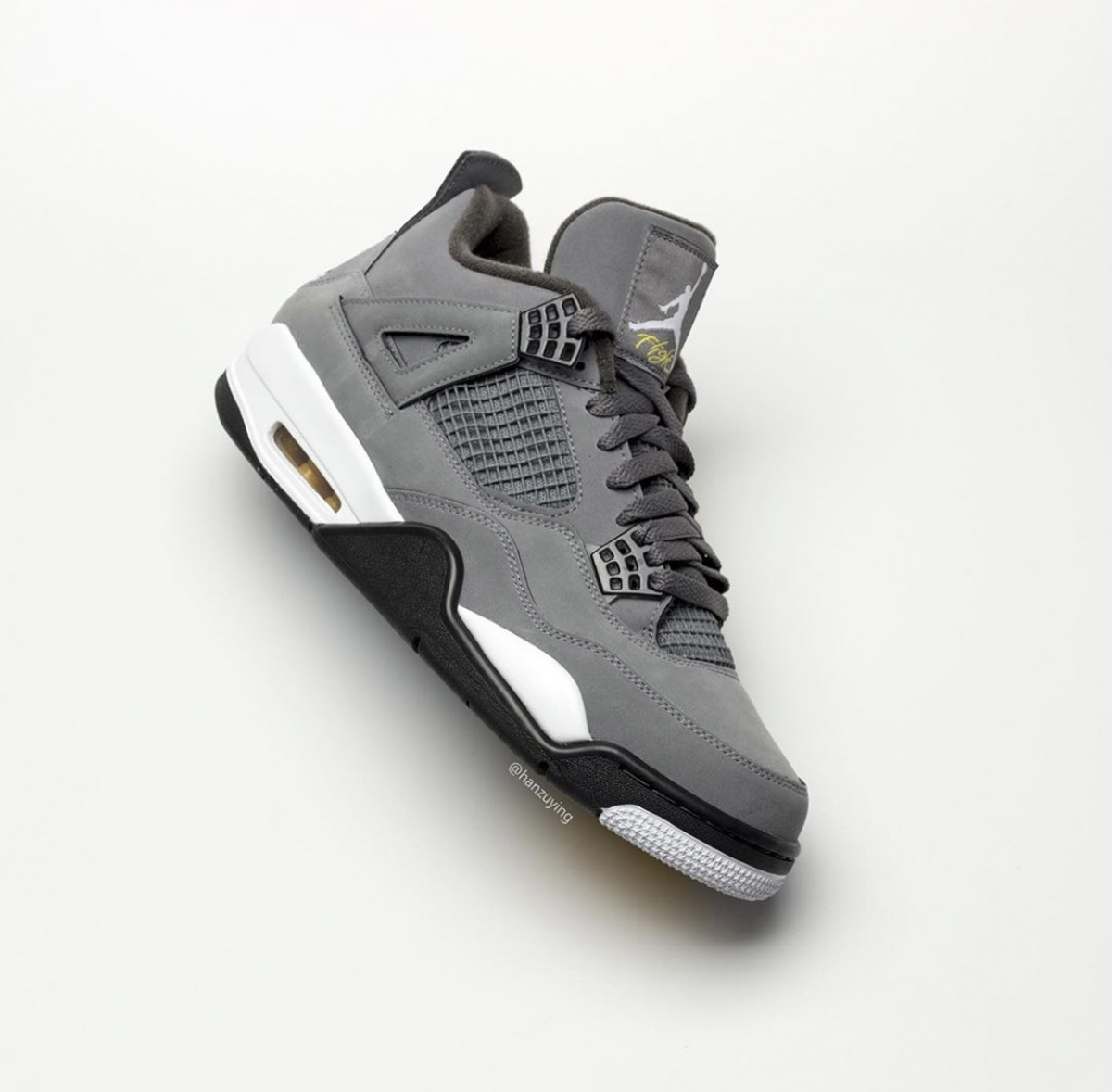 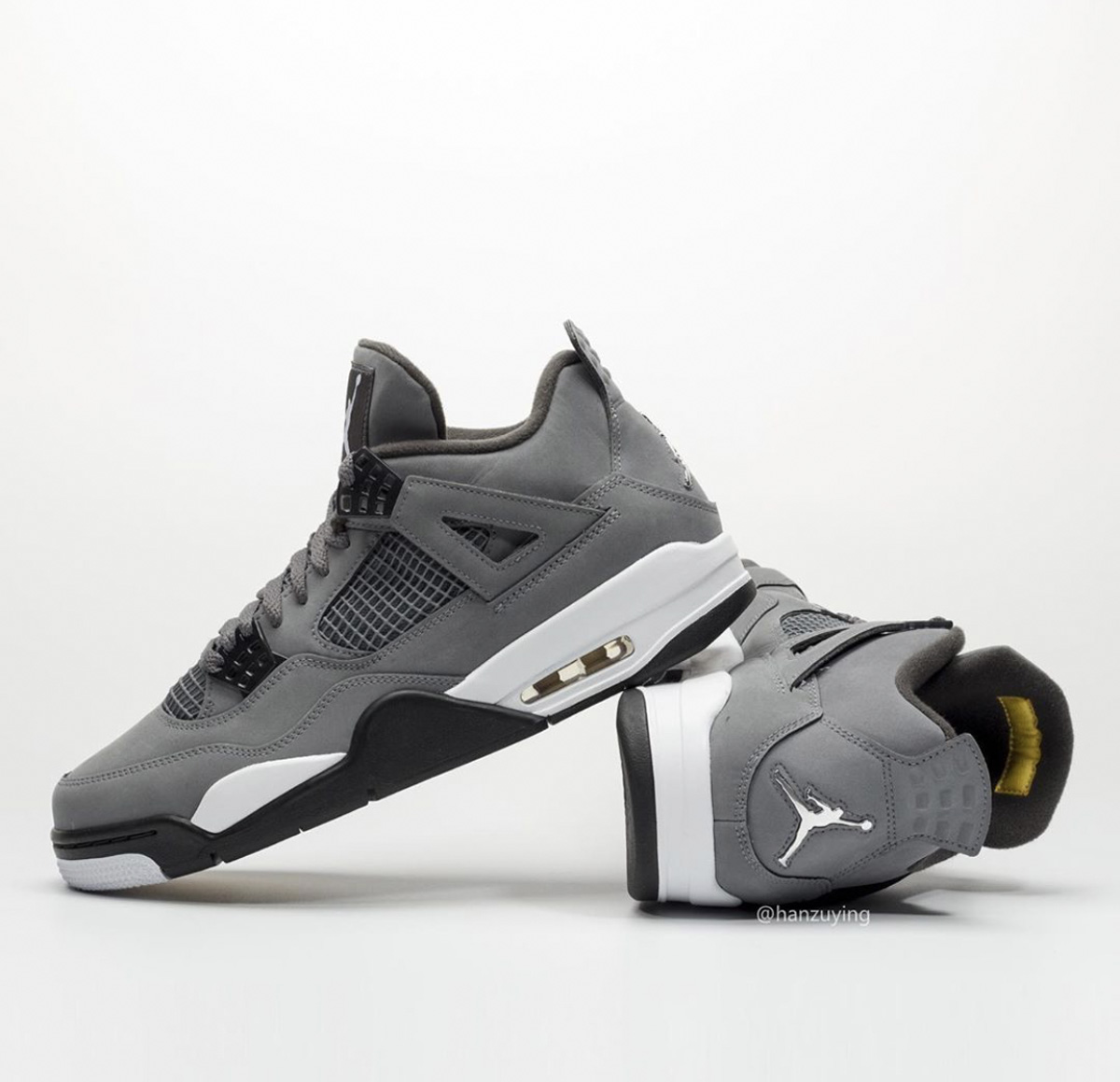 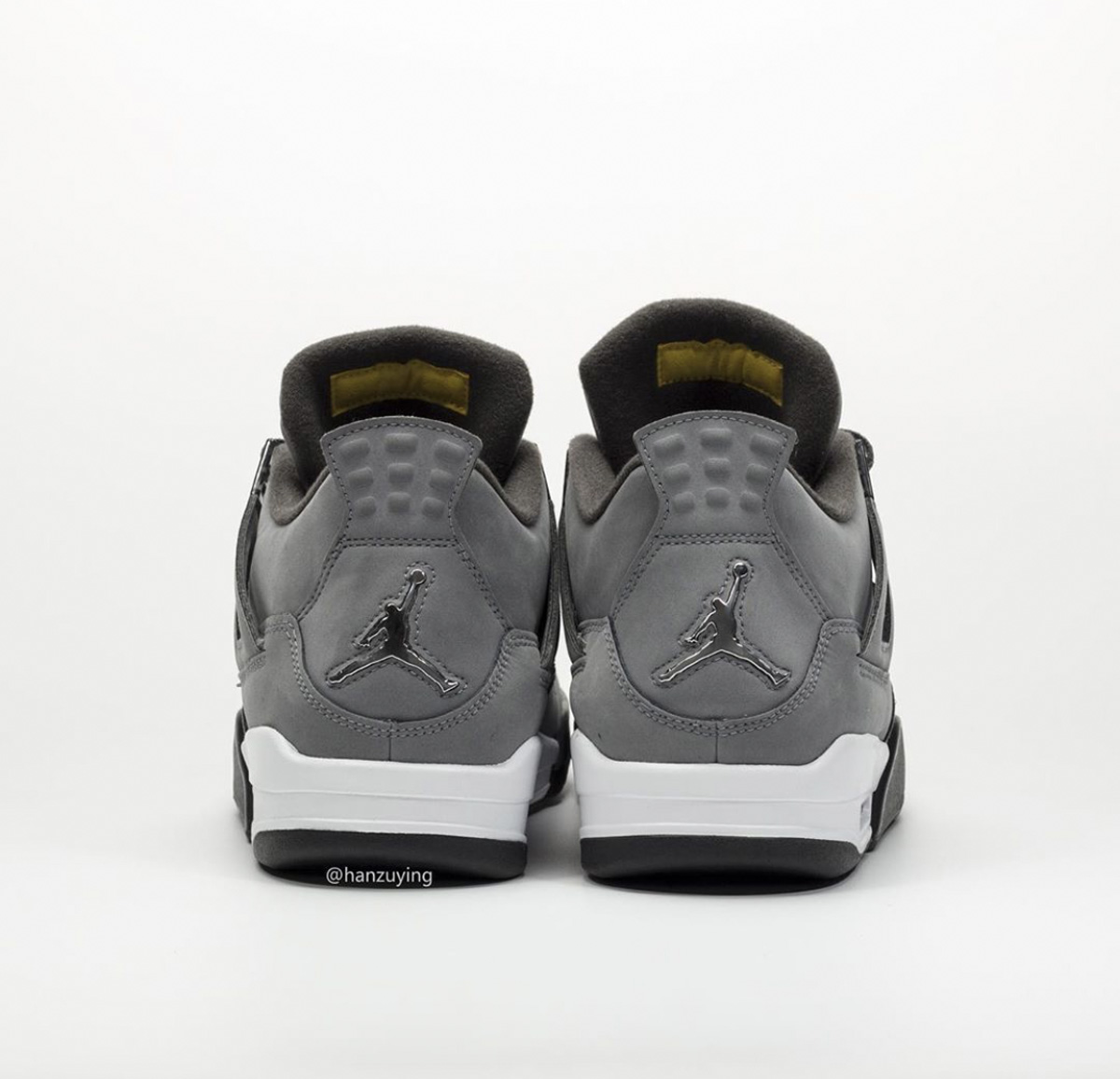 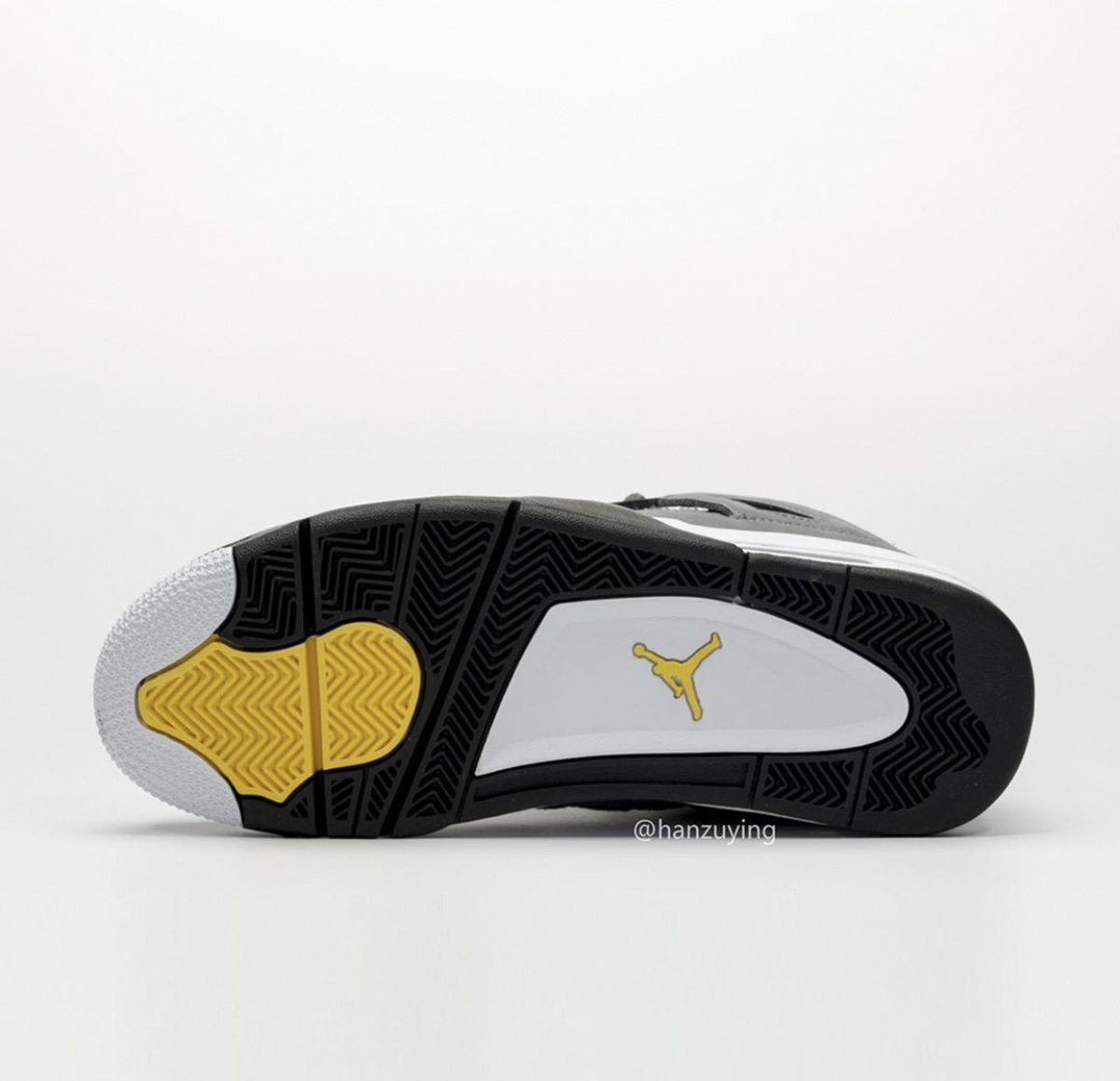 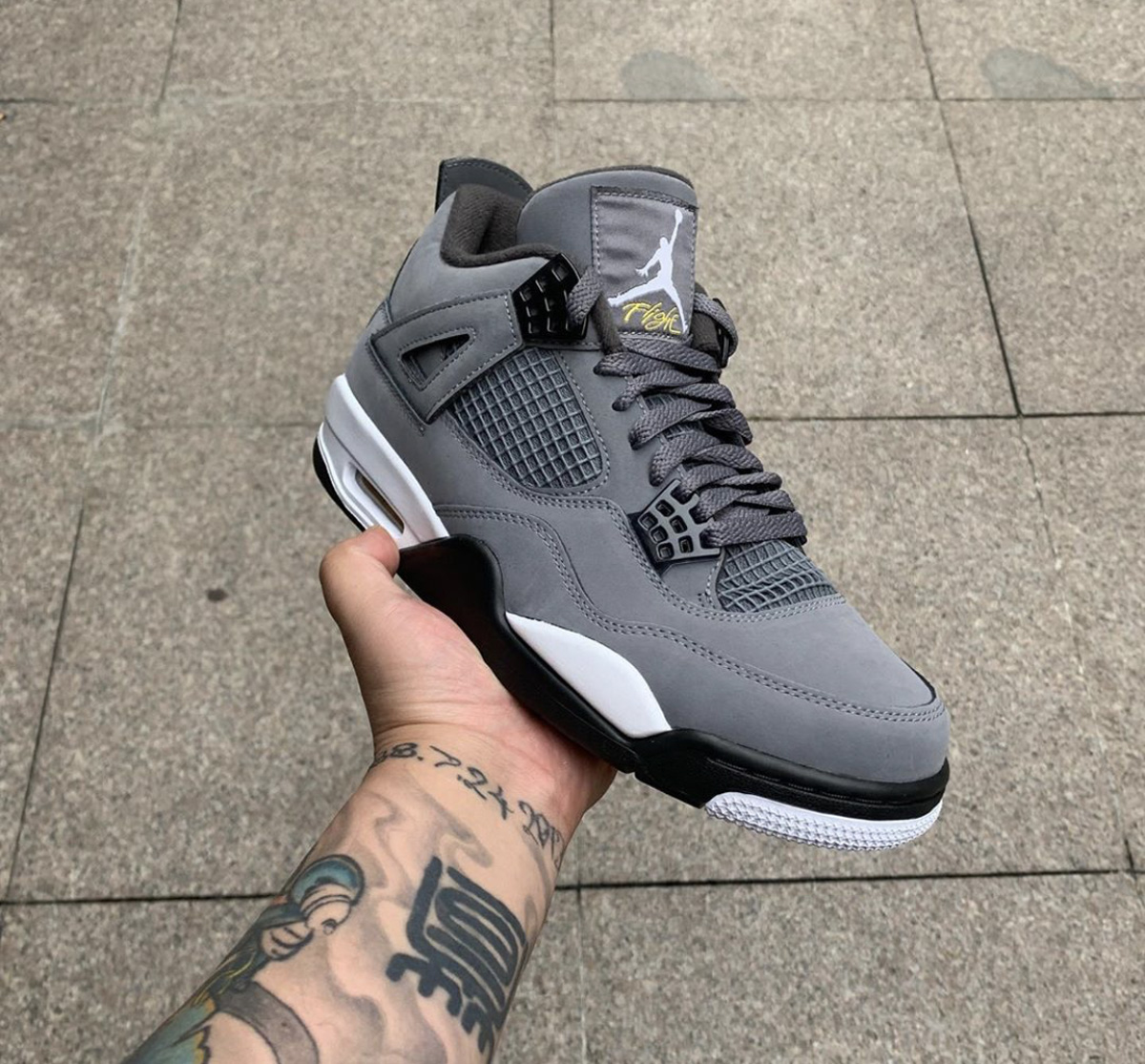 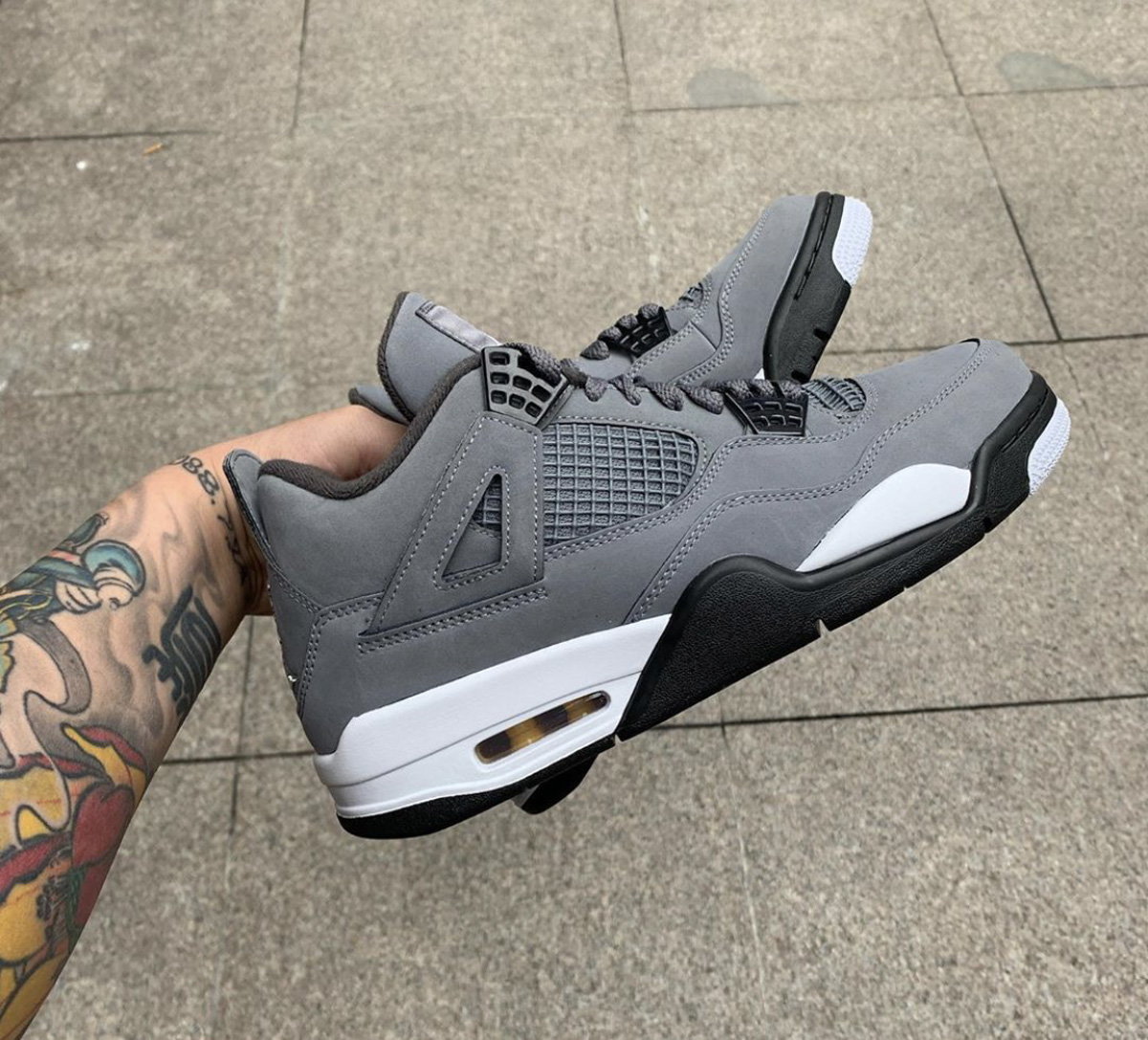 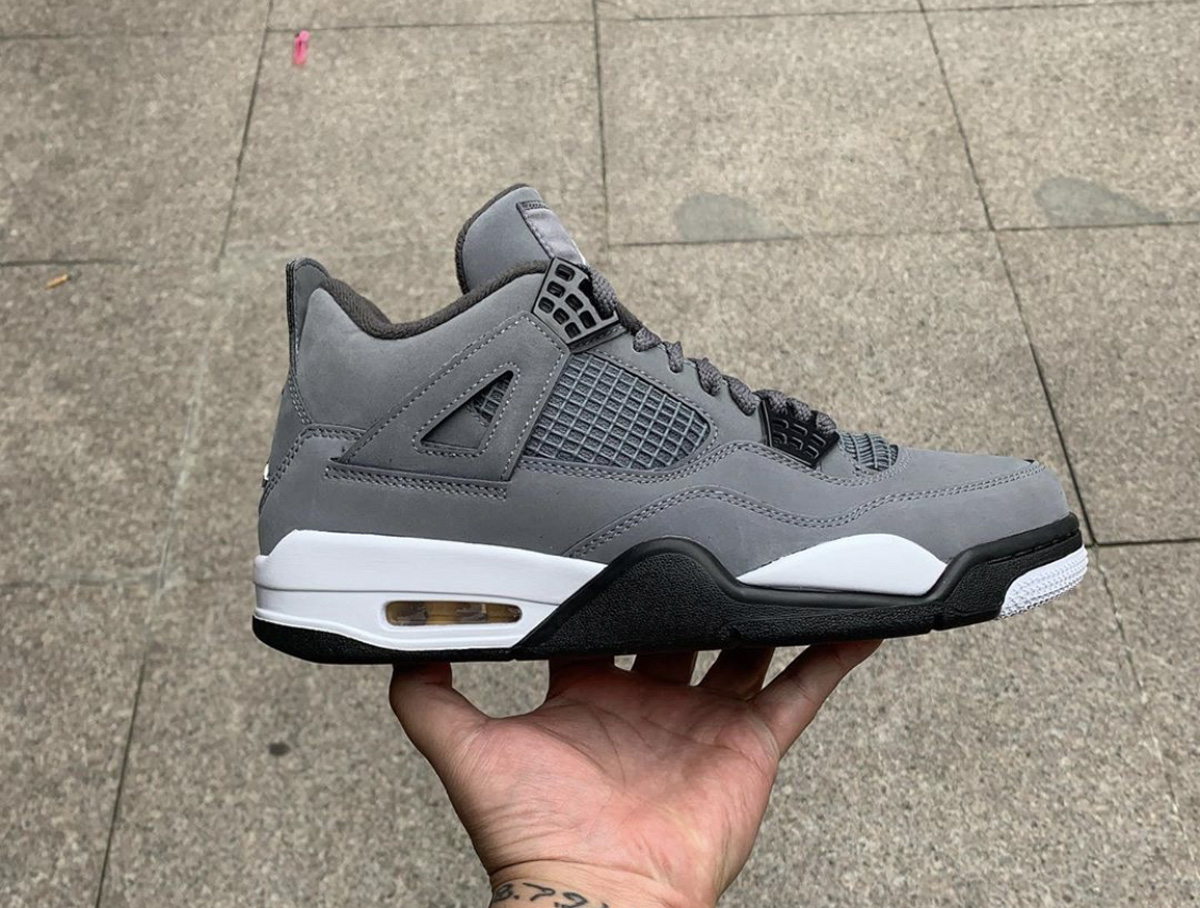