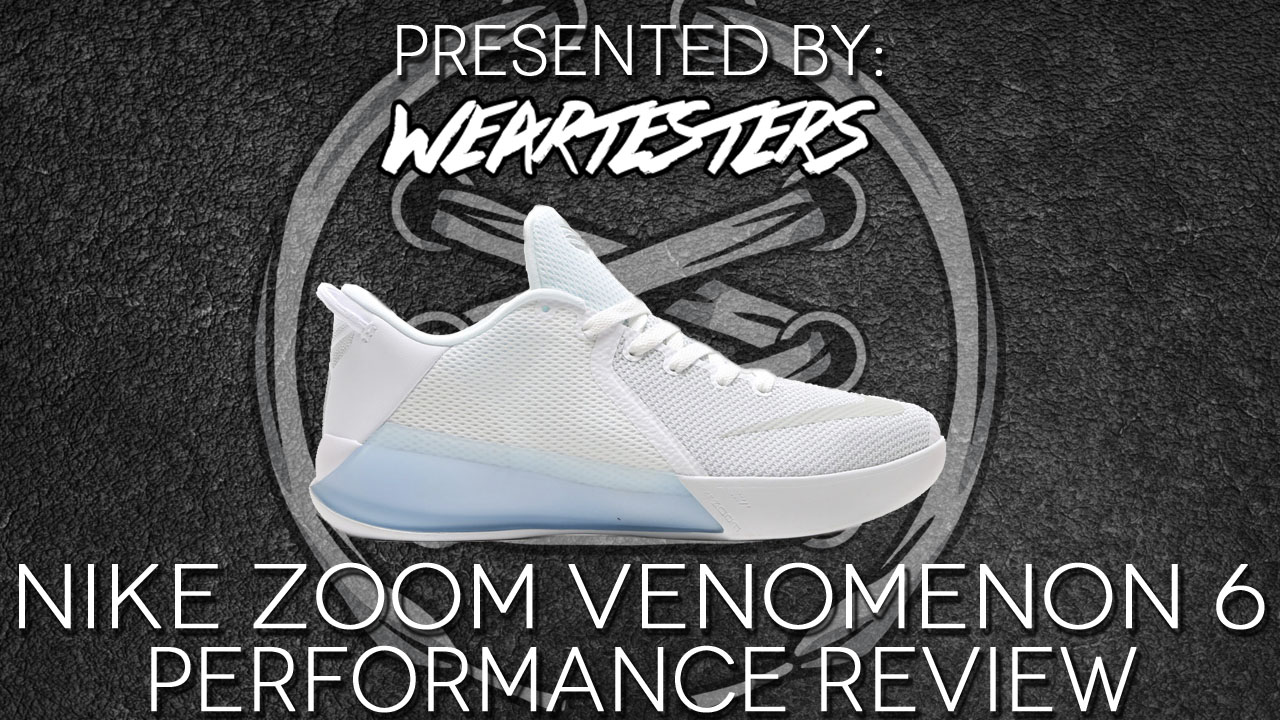 The Kobe Venomenon series has been pretty consistent as a performance shoe, especially being an Asia-only release model (with the exception of last year’s model). This year, we aren’t sure whether the Kobe Venomenon 6 will see a Stateside release but we’re keeping our fingers crossed because of what you’re about to experience… 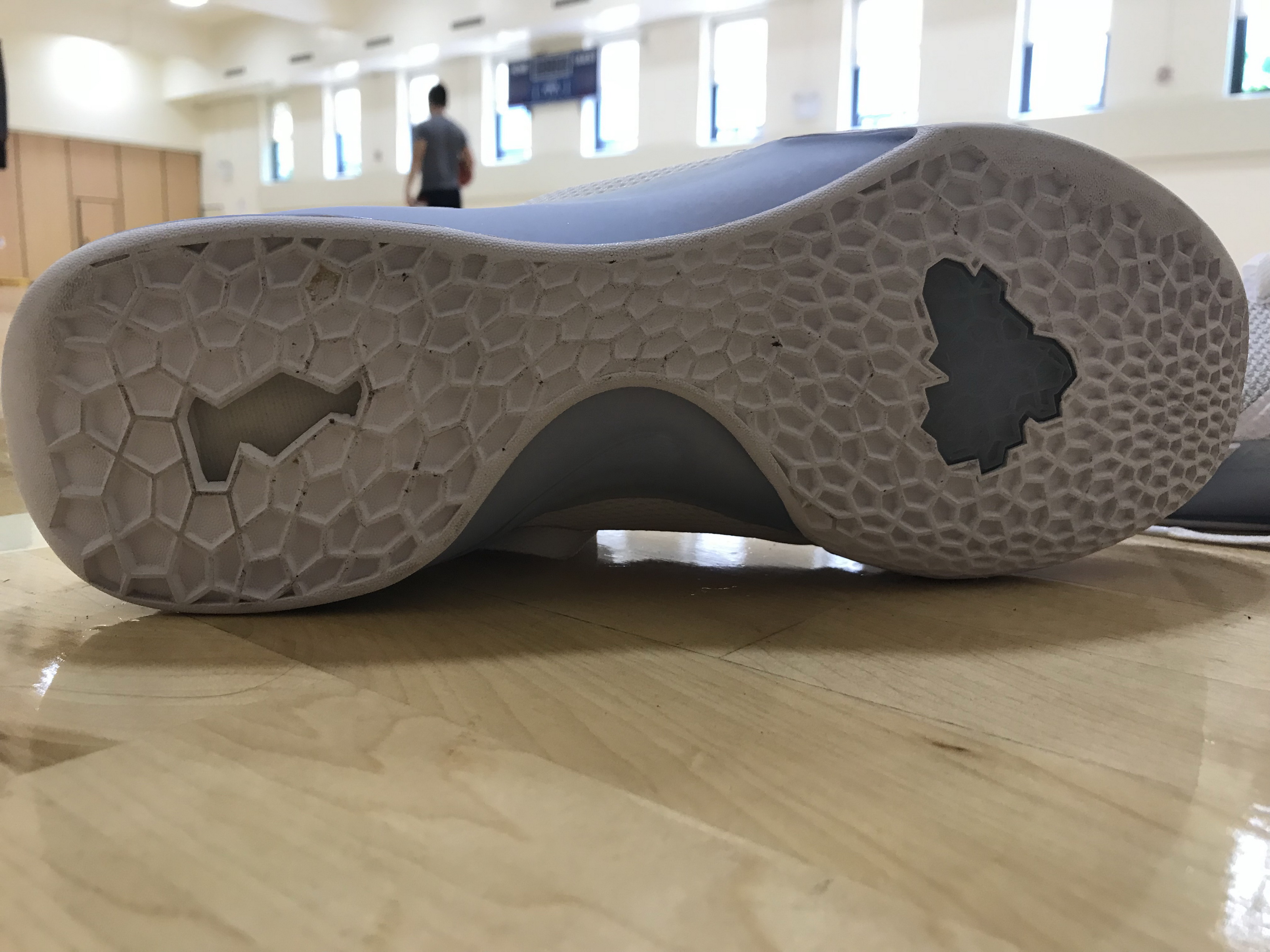 No matter the aggressive movements I made or the hard cuts I initiated, the shoe’s traction really bit the ground. Was it outstanding? Only if you played on super-clean courts (of course). The solid rubber multi-directional gridded pattern offered bite but didn’t hesitate to pick up the dust on dirty floors either, so an occasional wipe is necessary.

The translucent forefoot rubber and the visible heel Zoom Air window don’t hurt the traction. Most Asia-only releases come with Nike’s XDR outsole, but this one just used the regular rubber compound. The Kobe Venomenon 6 is more of an indoor shoe, so for those looking to play outdoors in these know that the outsole will most likely wear quickly. 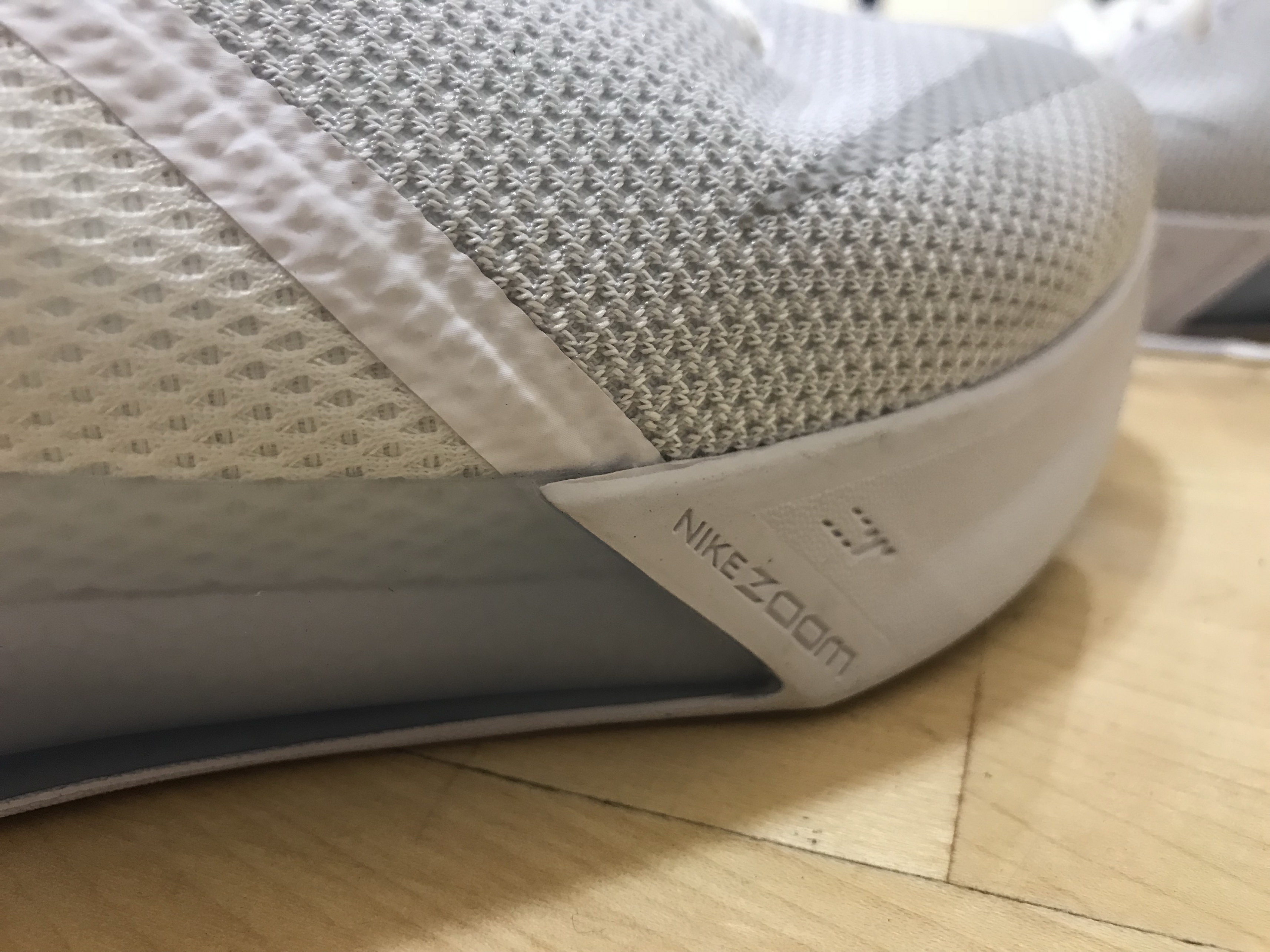 Cushion – There’s a bottom-loaded forefoot Zoom Air and a top-loaded rectangular heel Zoom Air unit that is 13mm thick. While I prefer both top-loaded, the cushioning setup worked well. I would honestly say it’s an upgrade over last year’s model, especially now that you can actually feel the Zoom Air and responsiveness.

The Venomenon series, particularly this model, is definitely not something to overlook. While the Zoom units seem similar to those used in the Nike Zoom LeBron Ambassador 9 (which was no slouch), we don’t have much to complain about because everything included here is effective. 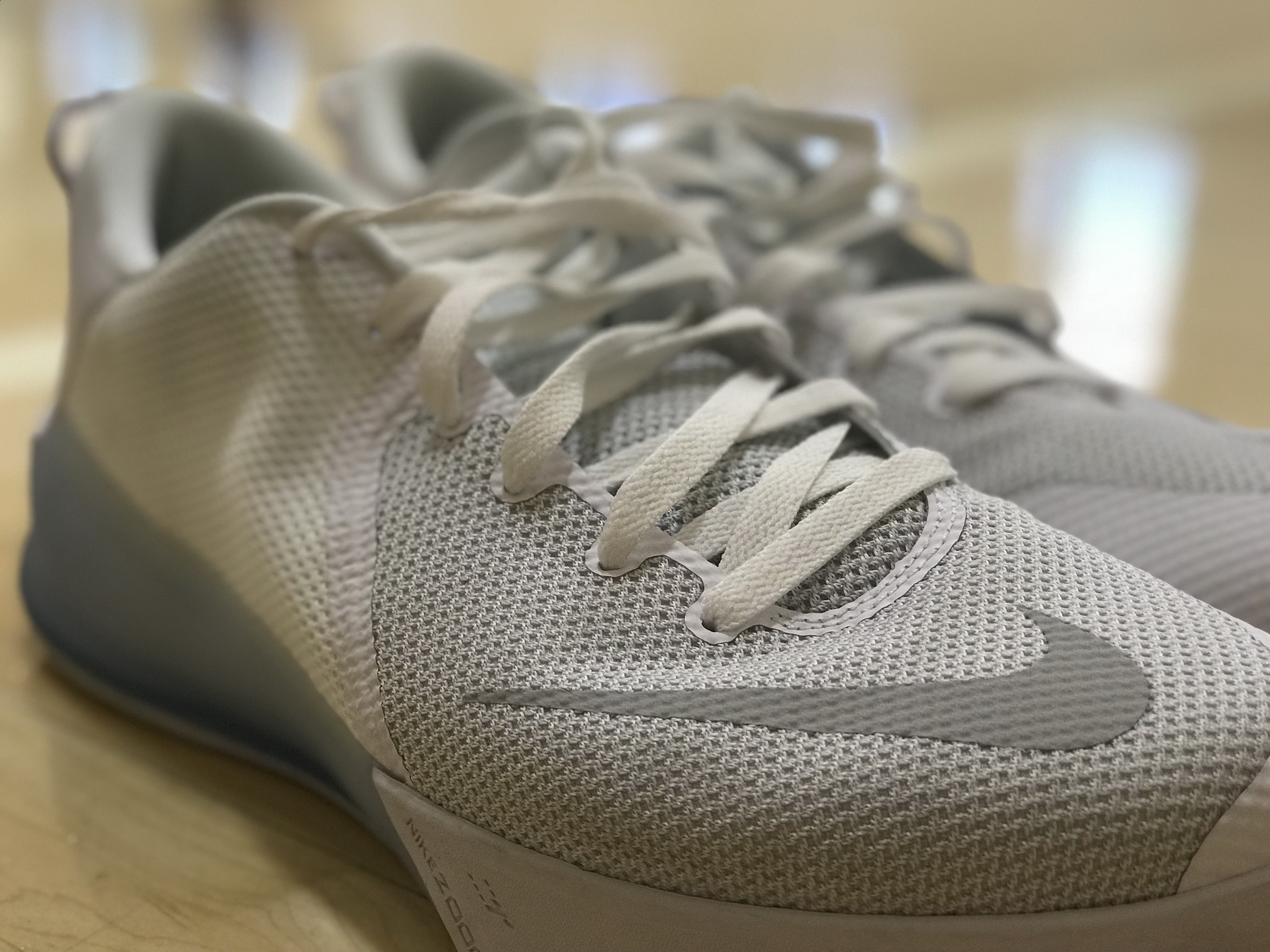 Materials – The Kobe Venomenon 6 uses an entirely mesh upper with fuse overlays in high wear areas. The shoe pretty much has the same exact materials as the Nike Zoom LeBron Ambassador 9. That isn’t to say that’s bad because everything used on the Kobe Venomenon 6 works well in unison.

Molded rubber from midfoot to heel adds stability and there is an internal heel counter that is overlaid with the Kobe ‘SHEATH’ design. For the price point, you’re getting an above average shoe compared to many of those on market today. 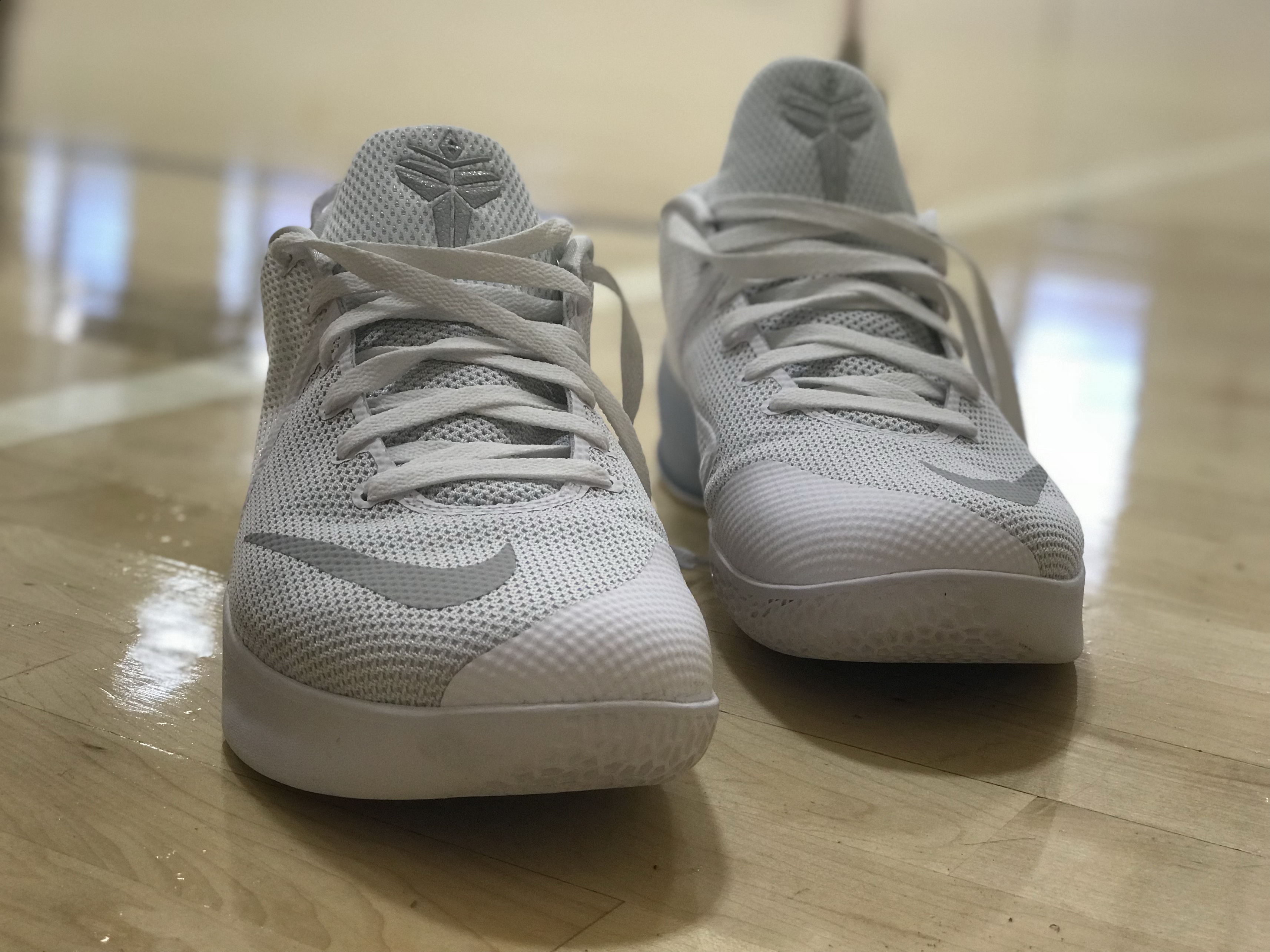 Fit – This is one of the best aspects of the Kobe Venomenon 6. Even on a wide-footer like myself, the shoe fit like a glove. I’d stay true to size, regardless of having a wide foot or narrow one.

The fused wrap around the lacing loops helps with durability so you can lace tight while the heel counter keeps you contained in the shoe without hindrance. The question is, why can’t we get this type of fit on all other models? 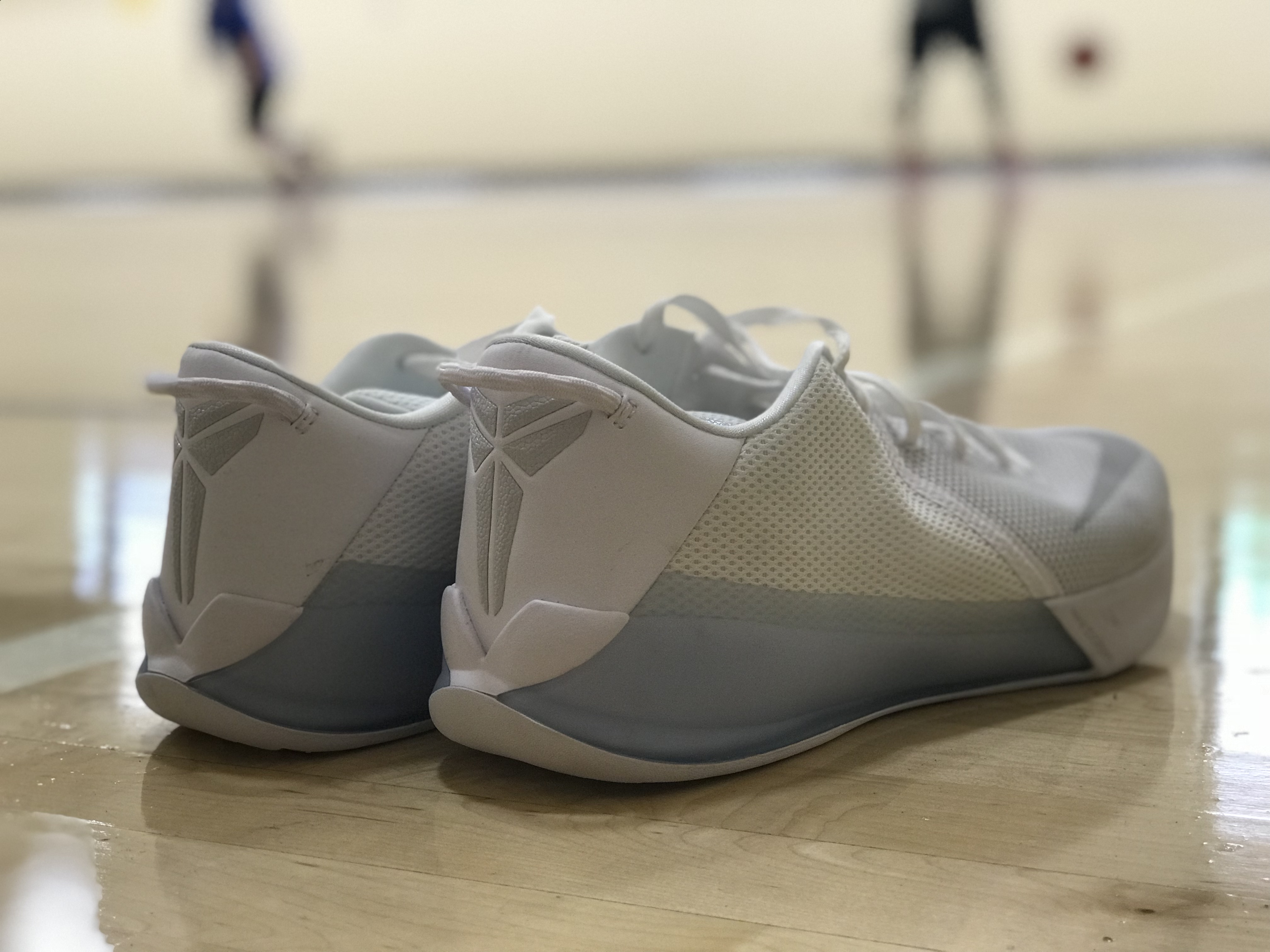 Support – The support comes directly from the containment, cushion, and traction — all of which worked equally well. I recommend lacing the shoe tight, otherwise there might be some heel slippage.

The Kobe Venomenon 6 feels like an extension of your foot; it offers great flex while also being very lightweight. The impact protection from the heel and forefoot Zoom was adequate for someone of my size and traction sufficed as long as you wipe a few times. Overall, it’s a delightful shoe that offers ample support in all aspects. 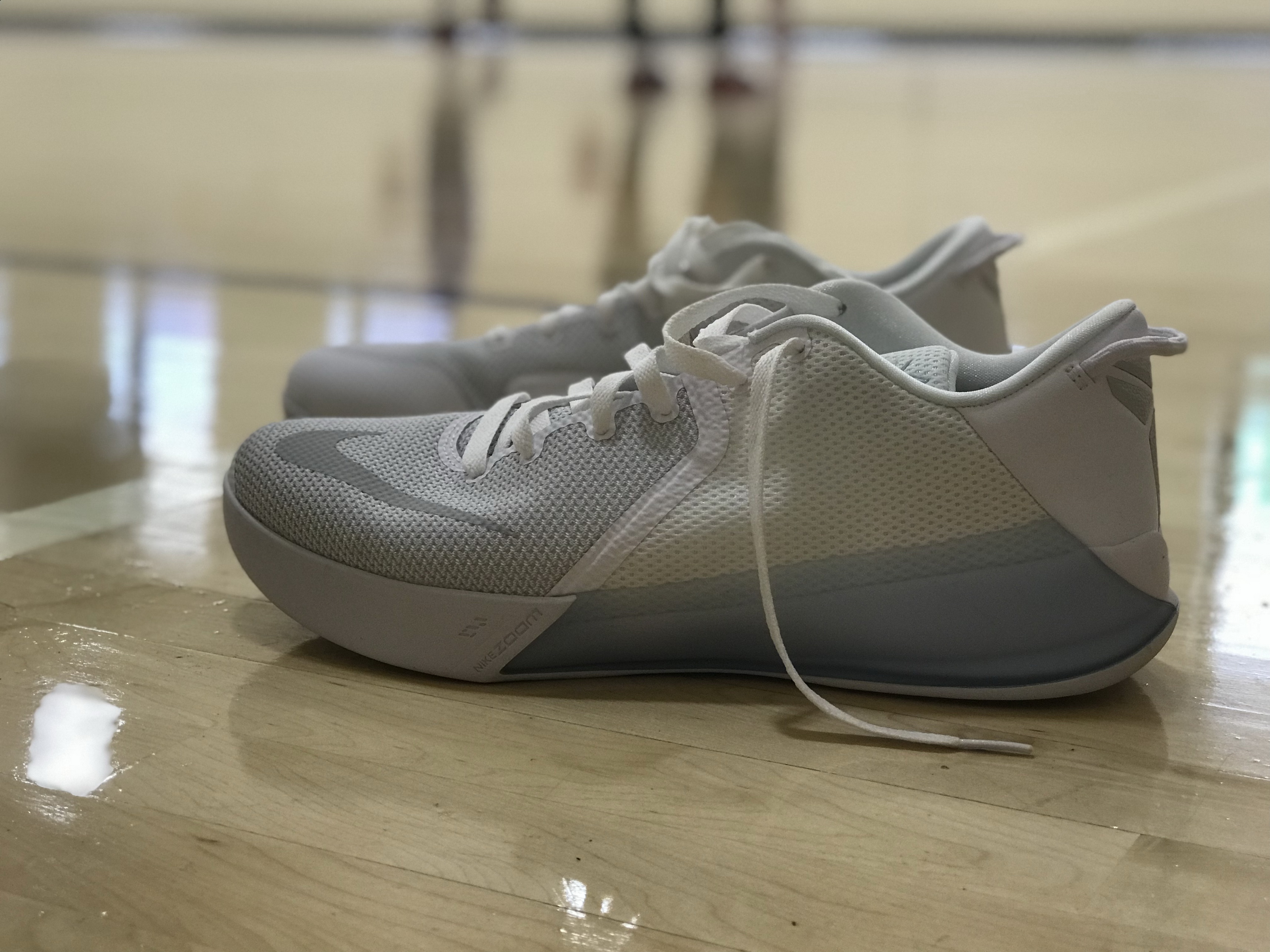 Overall – The Nike Zoom Kobe Venomenon 6 is just plain ol’ fashion fun to play in. There is no story-telling necessary for the shoe itself, as long as you have that #MambaMentality — it’s all about doing work on the court. Everything we expect on a Nike basketball shoe is featured here.

If you can get your hands on a pair, and need a no-frills serious ball shoe on a budget, the Kobe Venomenon 6 has the answers to your on-court needs.

Why this model hasn’t been brought to the States (like the LeBron Ambassador line) has my mind slightly boggled. Make it happen, Swoosh, because you have a winner. #MambaOut 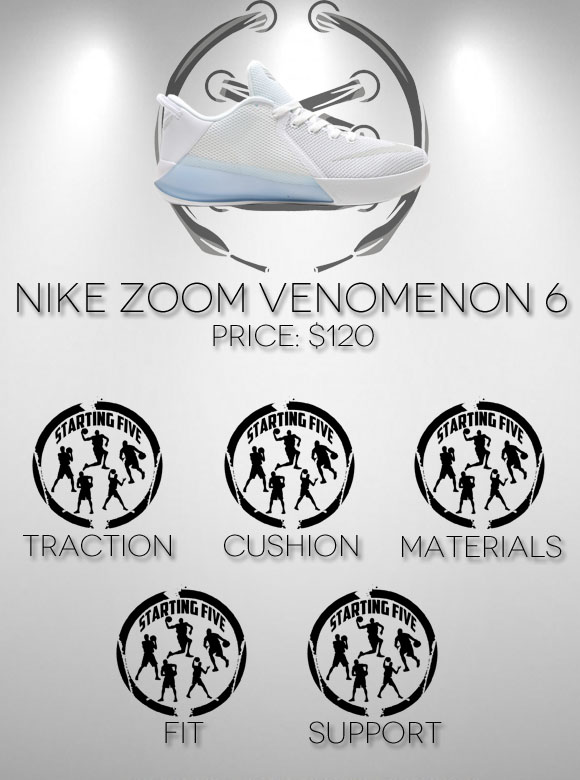