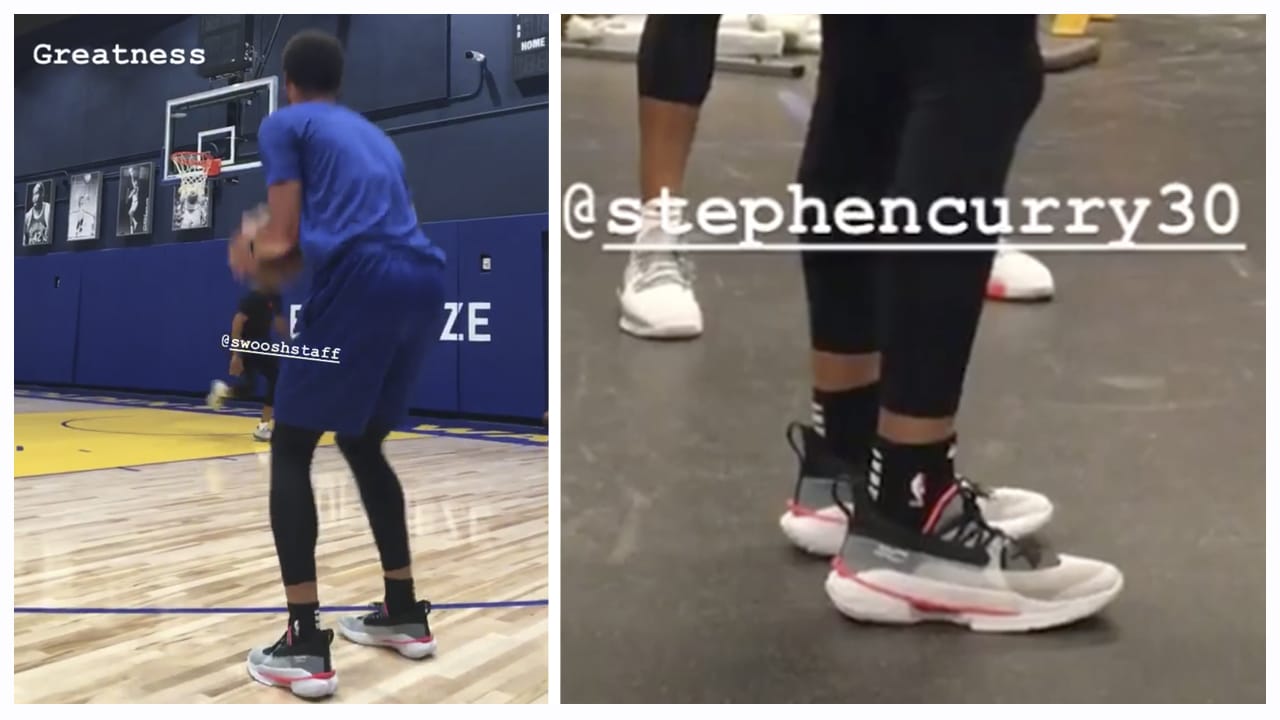 Stephen Curry was spotted wearing a brand-new sneaker while training for the upcoming NBA season.

While nothing official has been announced, rumors are flying around that Stephen Curry was spotted wearing his upcoming signature shoe.

Last year the Curry 6 was unveiled around the December time frame so it may be too early to tell, but these on-foot looks could also be an indication of what is to come. Official tech features are currently unknown, but if the shoe stays in line with what has released previously then we should expect a shoe that is stable, supportive and has excellent traction.

We look forward to discussing what could end up being the Under Armour Curry 7 with you in our WearTesters Discord community and stay tuned for updates. 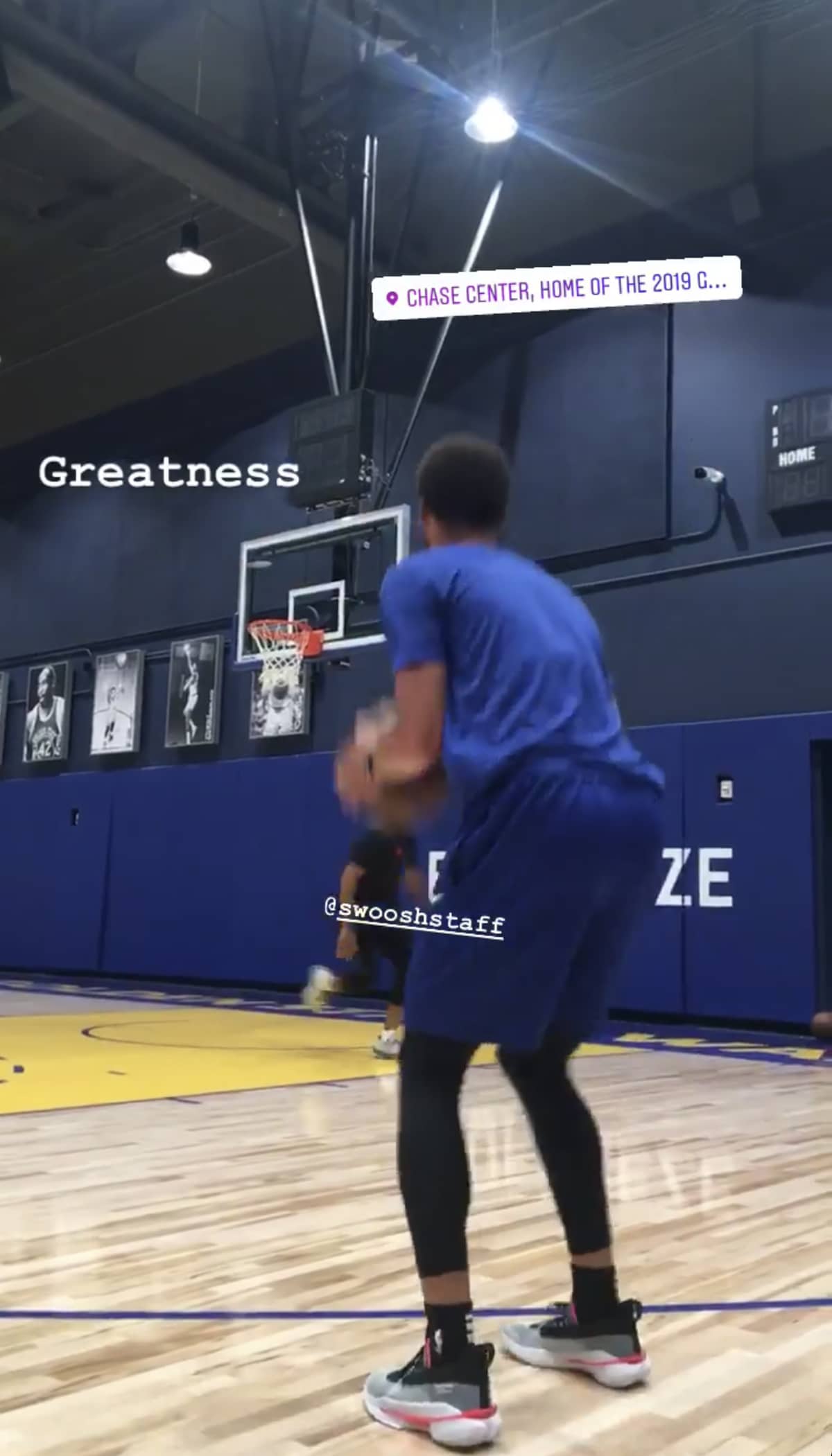 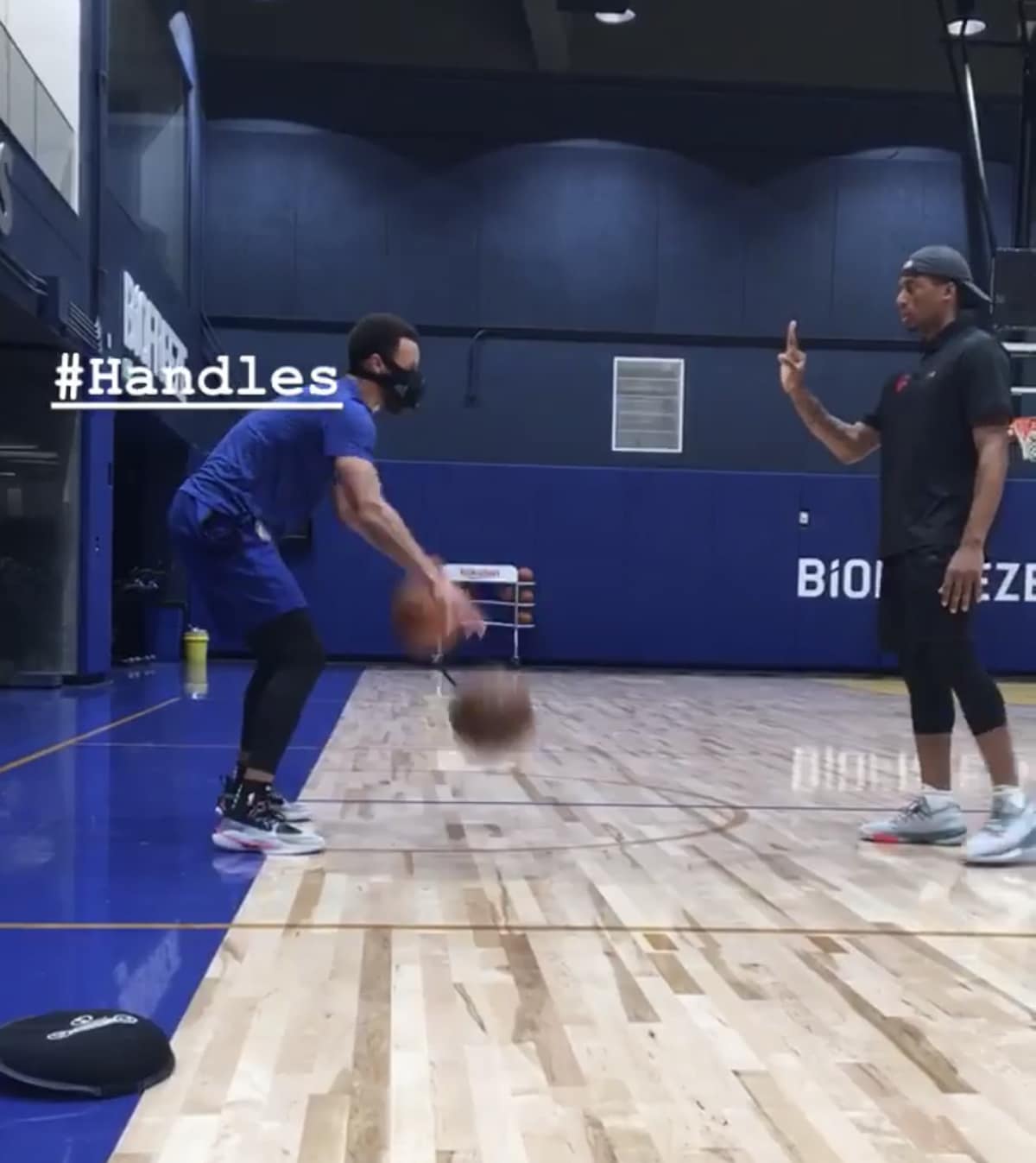 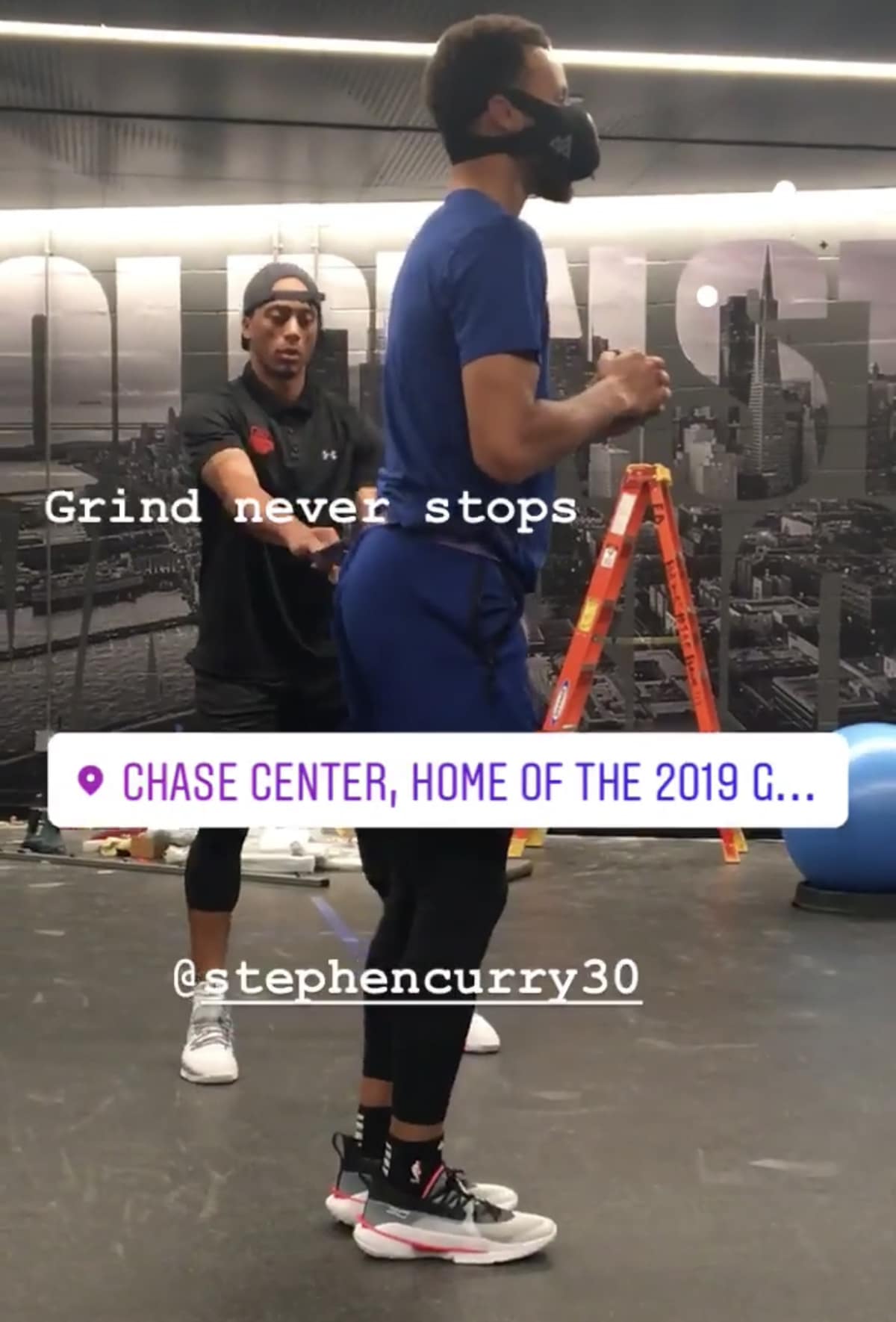 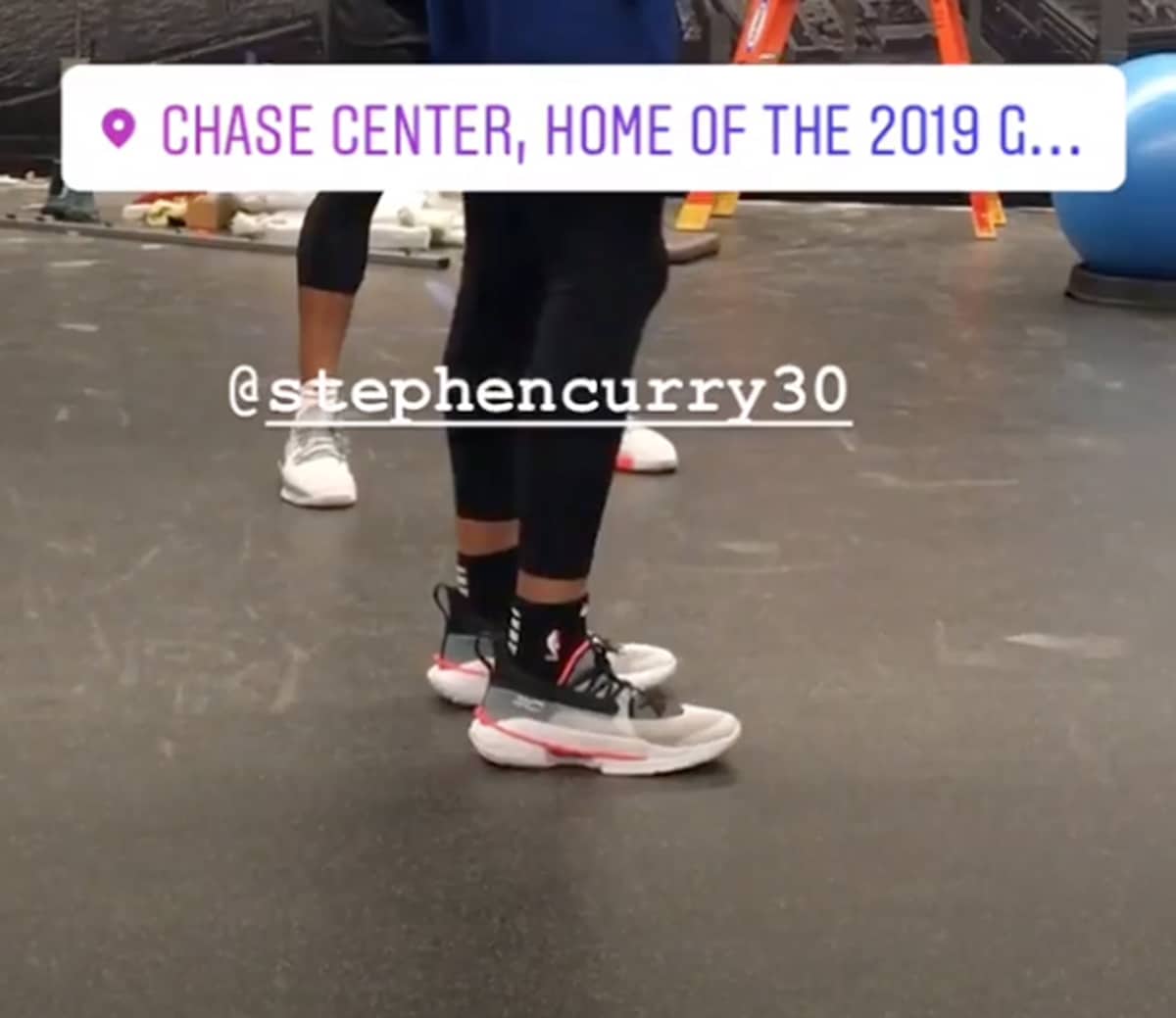