After signing a three-year $15 million deal with the Warriors in July, Warriors big man Kevon Looney has decided his shoe brand for the next two seasons.

Having worn adidas for his first two years in the league, Looney’s decision to jump ship to a Chinese brand may comes as a surprise.

“The most important thing about a shoe is comfortability, and also being able to last throughout the game and take care of your feet,” Looney told NBC Sports Bay Area. “I feel Anta does the best job of that.

With Looney joining Anta, the Warriors will now have three players signed with the Chinese brand along side Klay Thompson and Jacob Evans III. In fact, Thompson played a crucial role with Looney’s signing with the brand.

“When I got a chance to wear Klay’s shoes, it was dope,” Looney said after a photo session with Anta representatives. “I’ve been watching his growth. I told him I believe I can wear them better than he can.

“Everybody talks about ‘China Klay,’ and now I get to be a part of the Anta family,”

Besides the three Warriors players, Anta currently has Celtics forward Gordon Hayward and Lakers guard Rajon Rondo on the roster.

Source via NBC Sports / Images via Looney and Getty Images 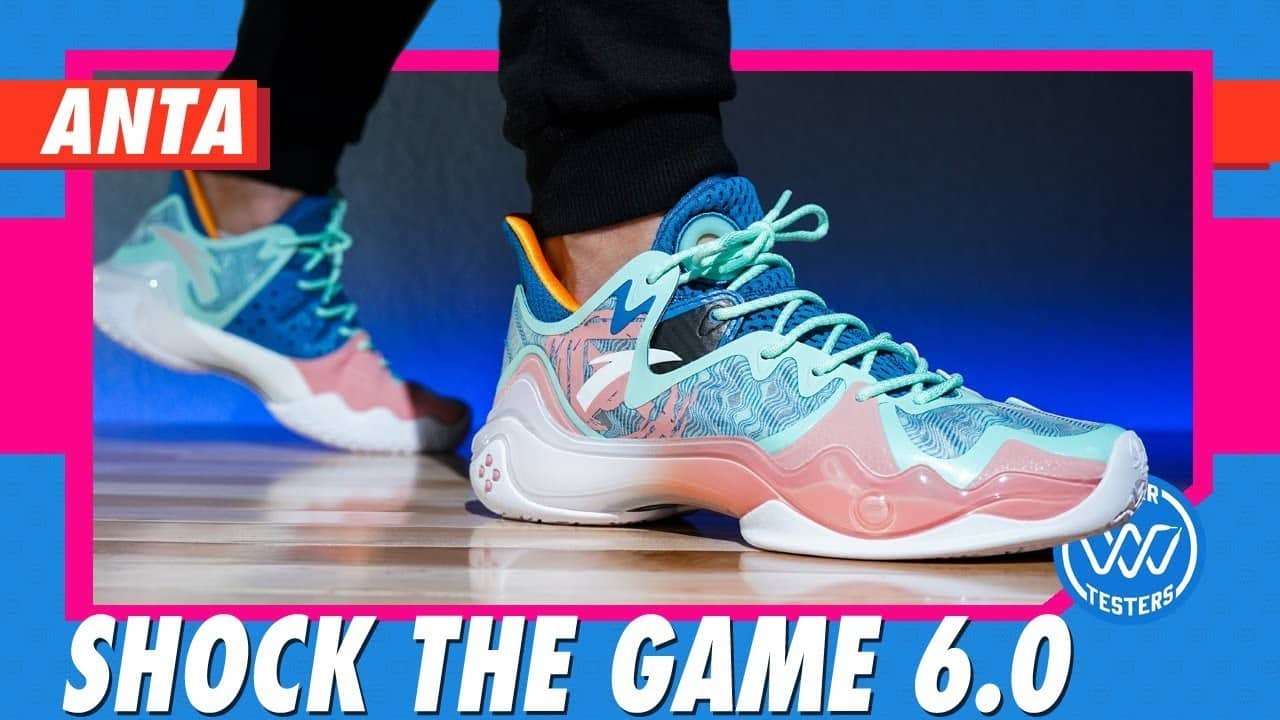 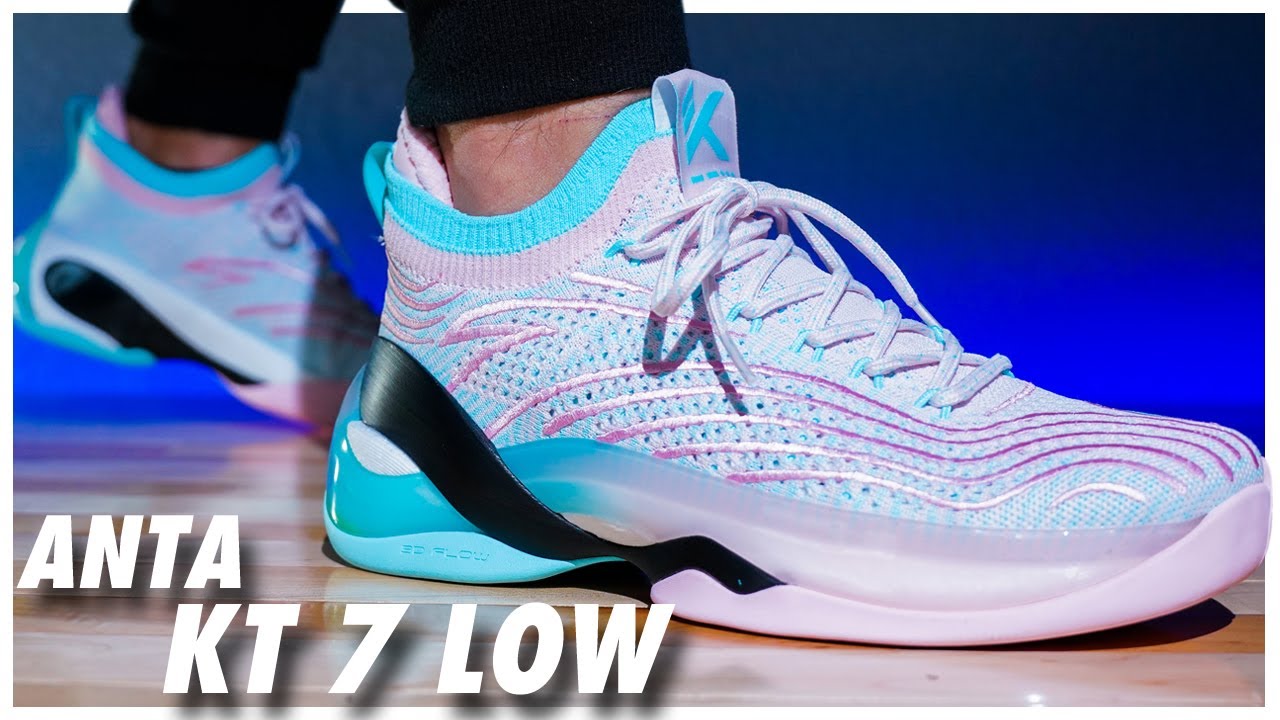