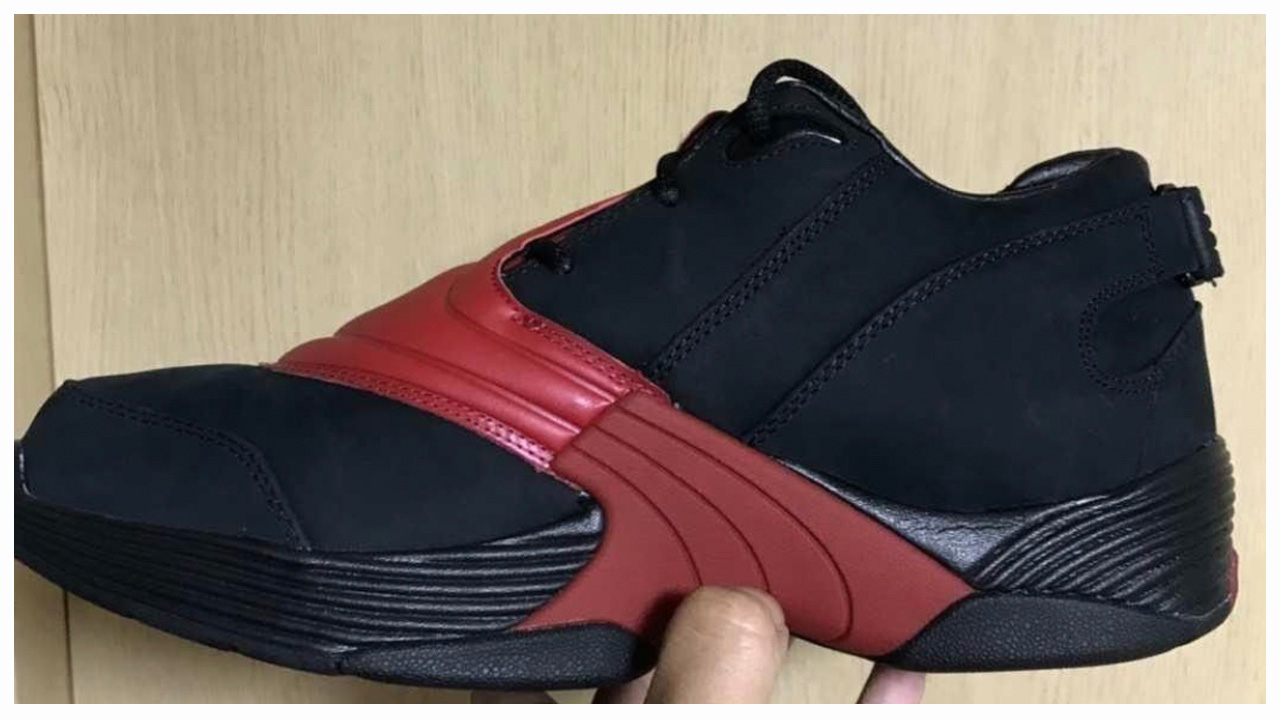 Allen Iverson’s Reebok Answer 5 is being re-released for the very first time in 2019.

Fans of Iverson and his footwear will finally see something other than a Reebok Question, Answer 1 and Answer 4 Retro re-release.

This pair of the Reebok Answer 5 has released overseas is Japan, but we have release information as of now for Stateside residents. The Reebok Answer 5 is releasing here in the U.S. so no need to get upset; we just have to wait a bit longer than the rest of the sneaker world.

The pair seen below is a brand new look to the Reebok Answer 5 as the shoe is comprised of a black base with red accents on the branding, outsole and lace cover. There should be a DMX air transfer system within the midsole (i-Pac version) along with the lightweight DMX foam used for the tooling.

As previously reported, there will be a number of Reebok Answer 5′s releasing in 2019, including multiple OG colorways. Stay tuned for updates regarding the release of the Reebok Answer 5 Retro and its retail price. 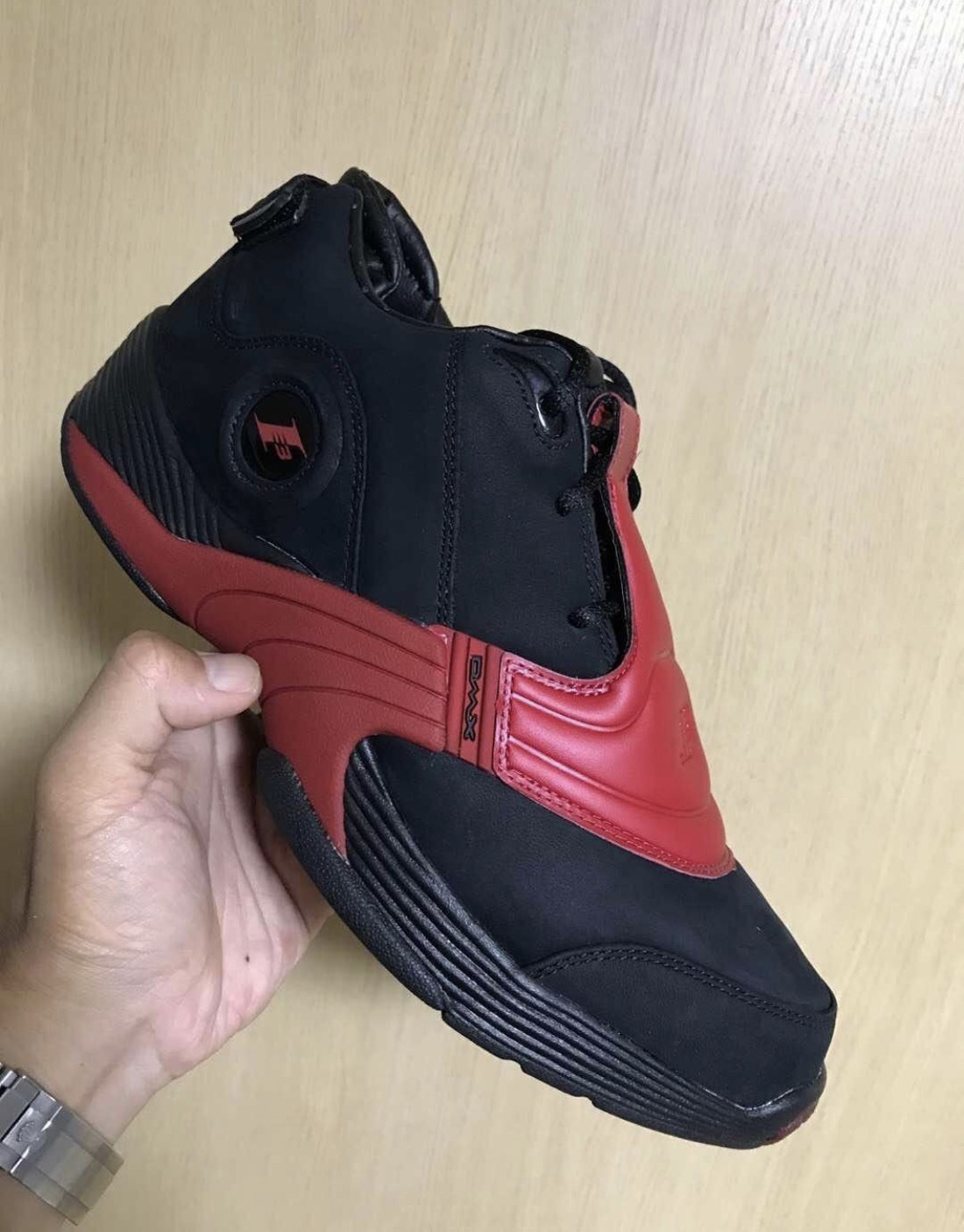 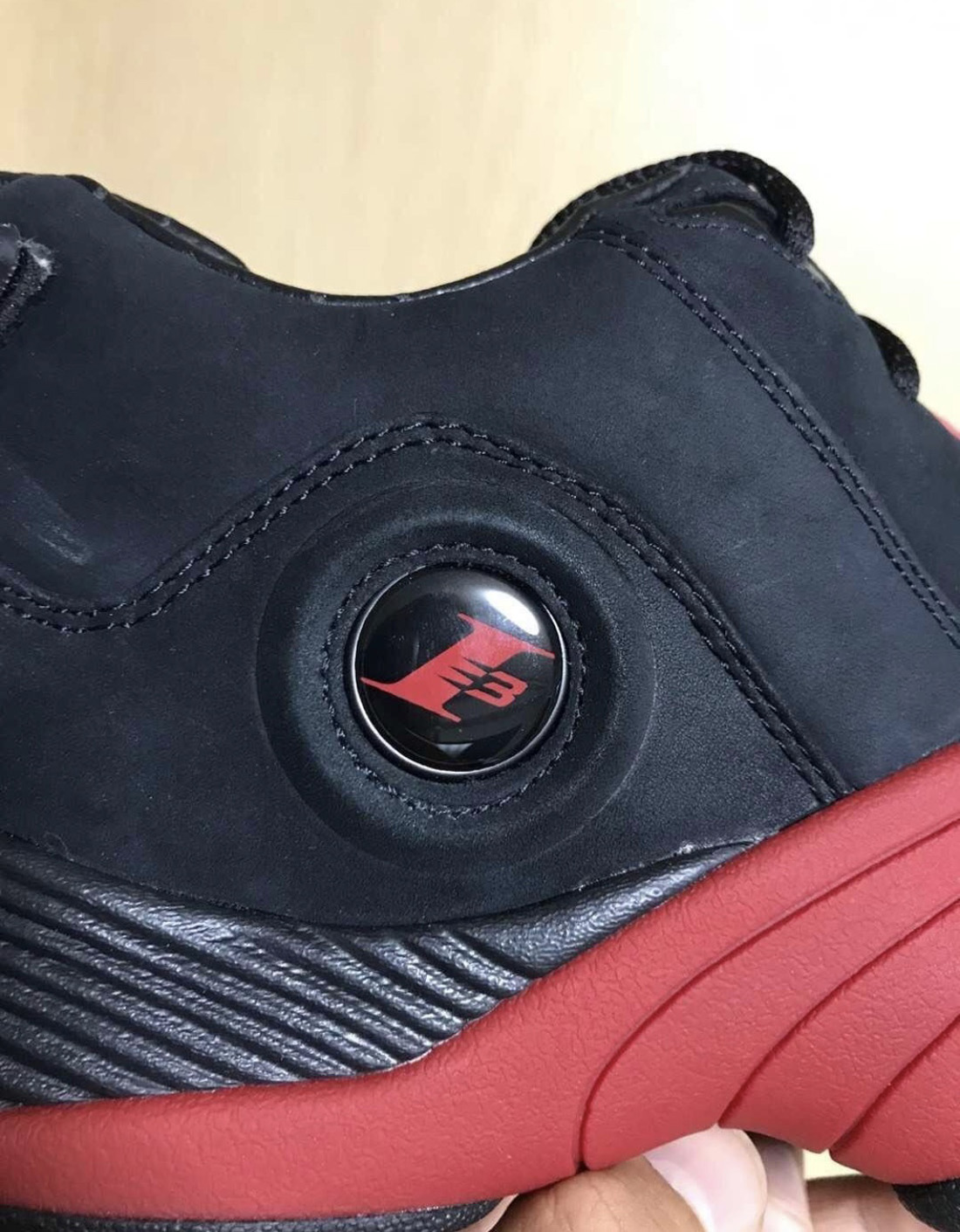 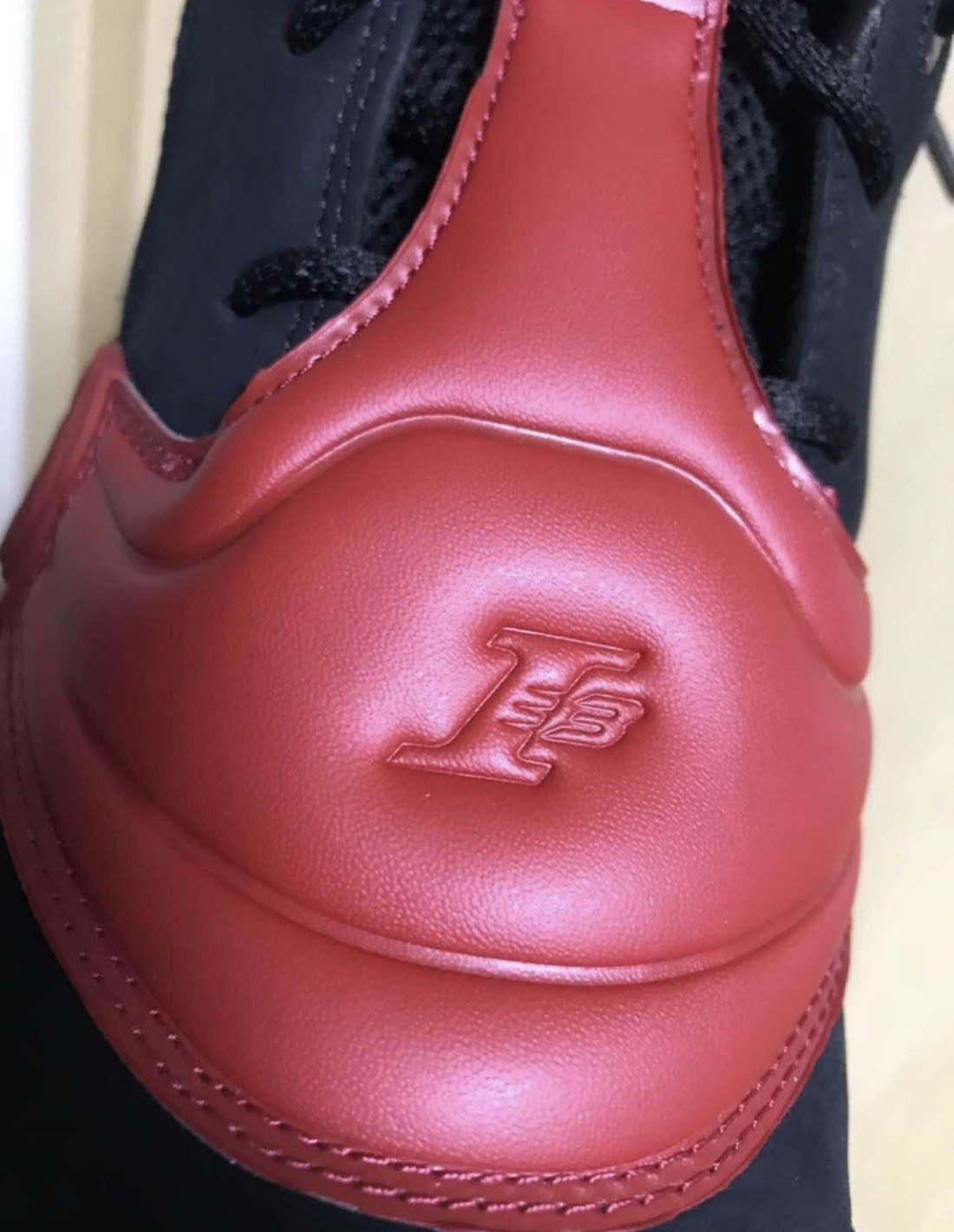 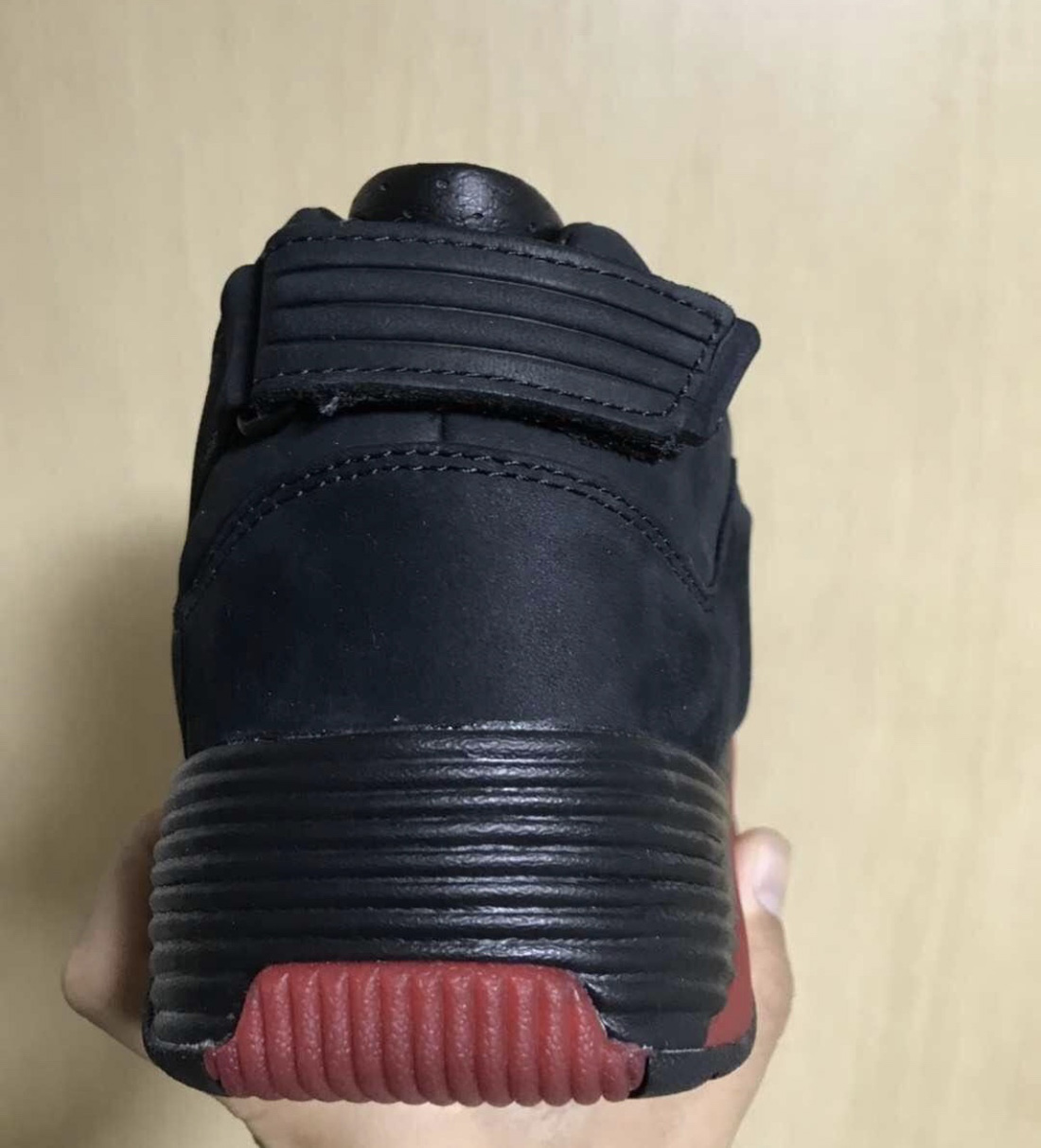 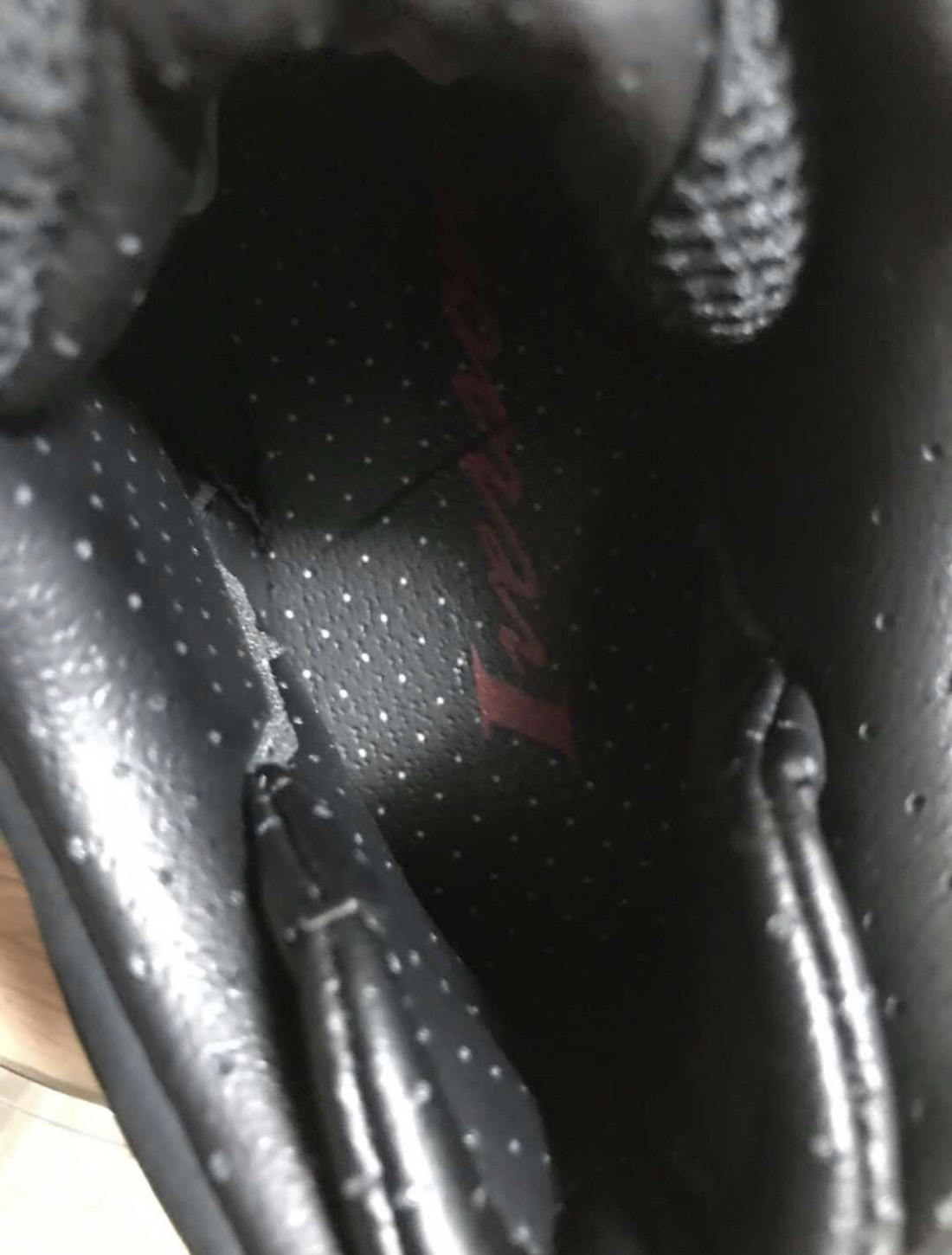 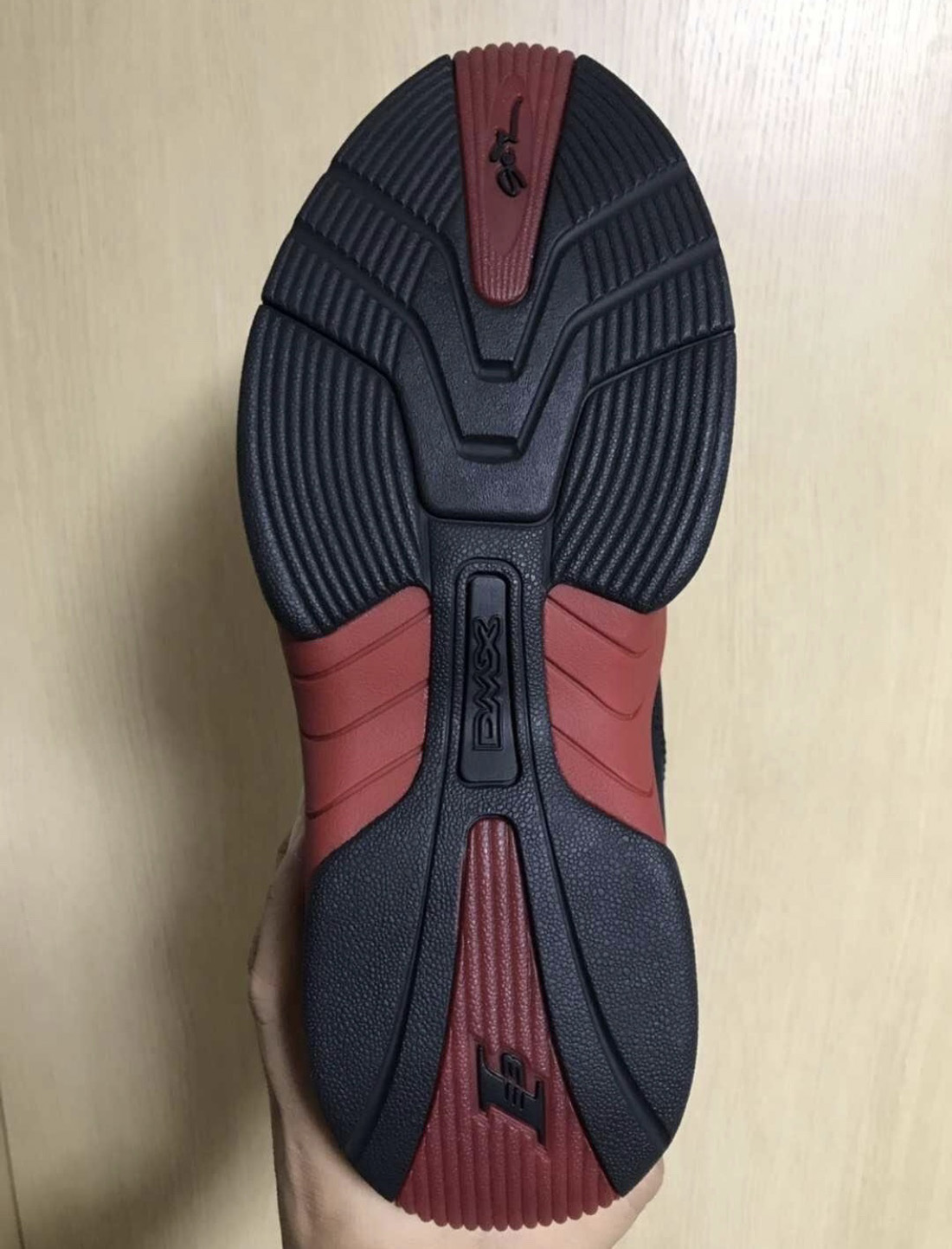 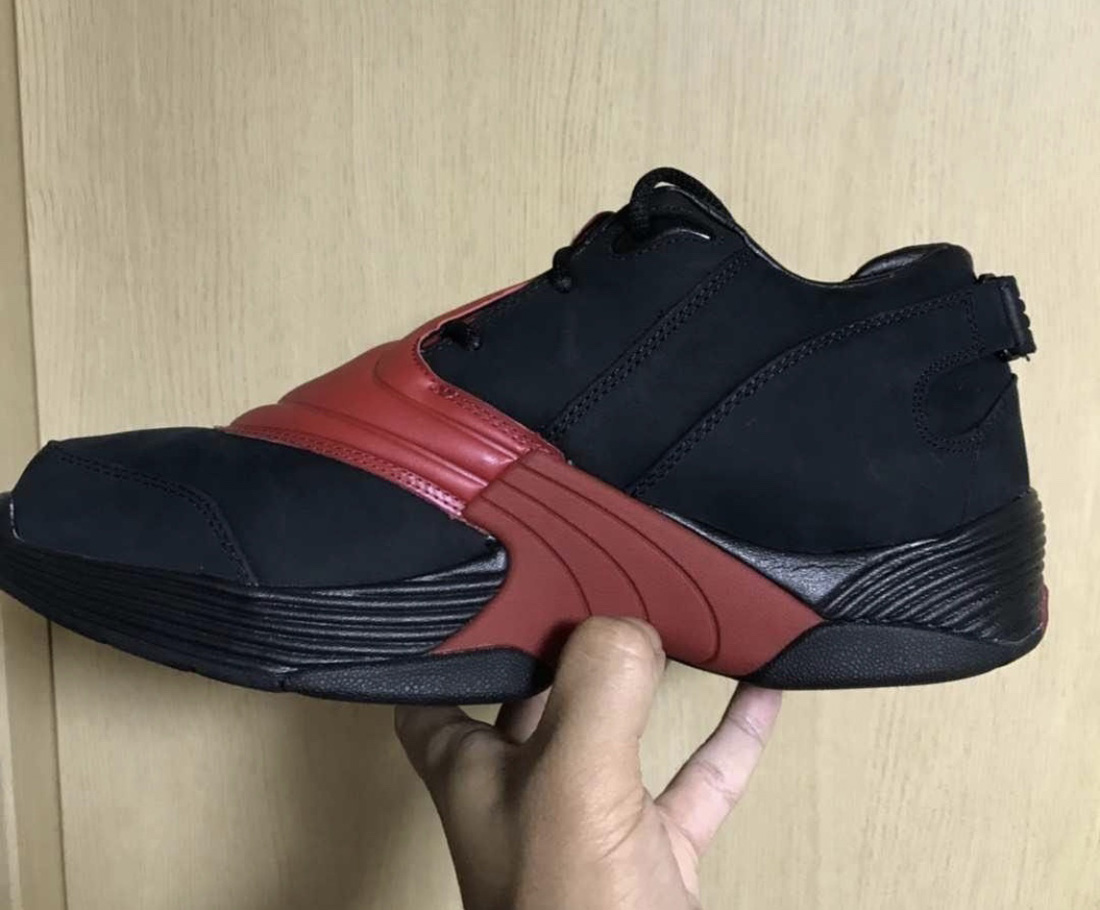