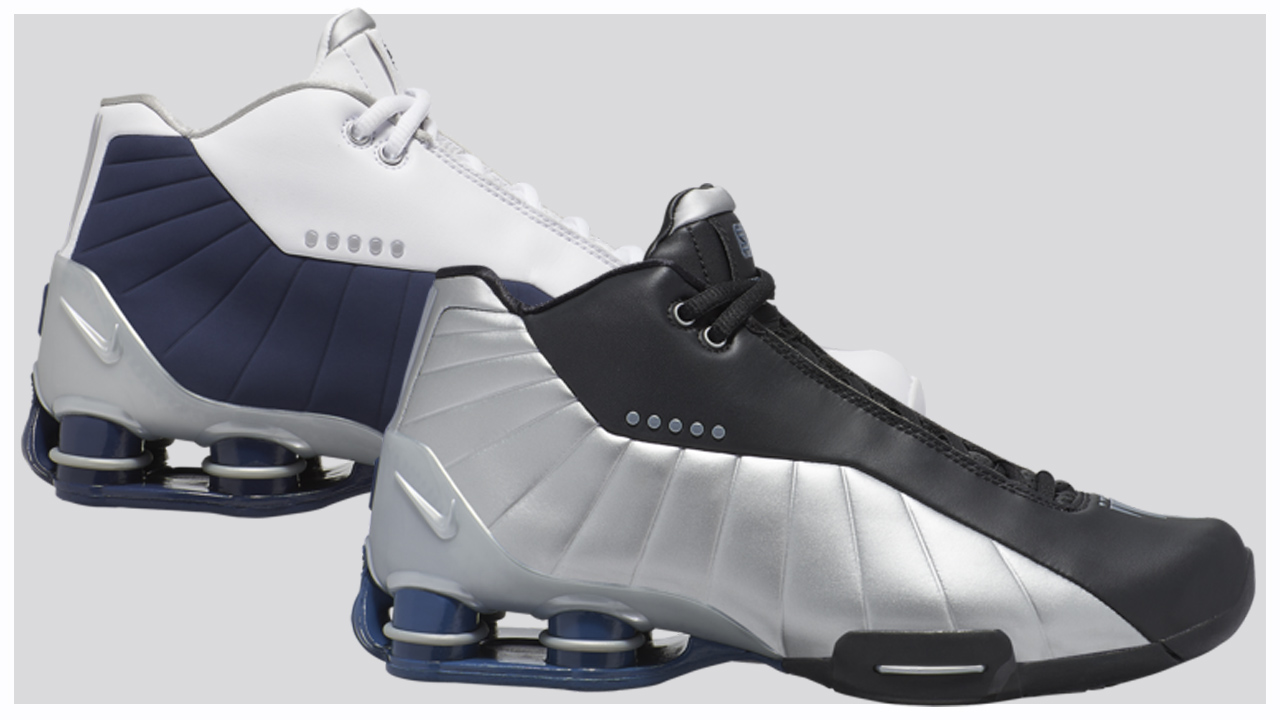 It looks as if two original colorways of the Nike Shox BB4 may be re-releasing in June.

Foot Locker‘s release calendar had listed that the Nike Shox BB4 in the original ‘White/Metallic Silver/Midnight Navy’ will be returning on June 29. However, US11 may be hinting at a possible second OG colorway making a return on the same day.

The ‘Black/Metallic Silver/Royal’ Nike Shox BB4 was recently shown on US11’s Twitter account with the date “6/29” leading us to believe that they too might be releasing. I hope the images shown below are early samples of the shoes as the black pair doesn’t utilize royal blue SHOX technology like they had in the OG, but instead they feature the same midnight navy that is on the white based pair.

Fingers crossed these are just early sample images and are not representative of the actual release products — which happens more often than you’d think. Just look at the sample images used to display the Nike Zoom GP ‘Sonics’ on Foot Locker‘s online store versus the actual product that was released.

At this time treat this as a rumor, but I’ll be keeping an eye out for any updates that possibly confirm the release of both OG Nike Shox BB4 colorways on the same day. 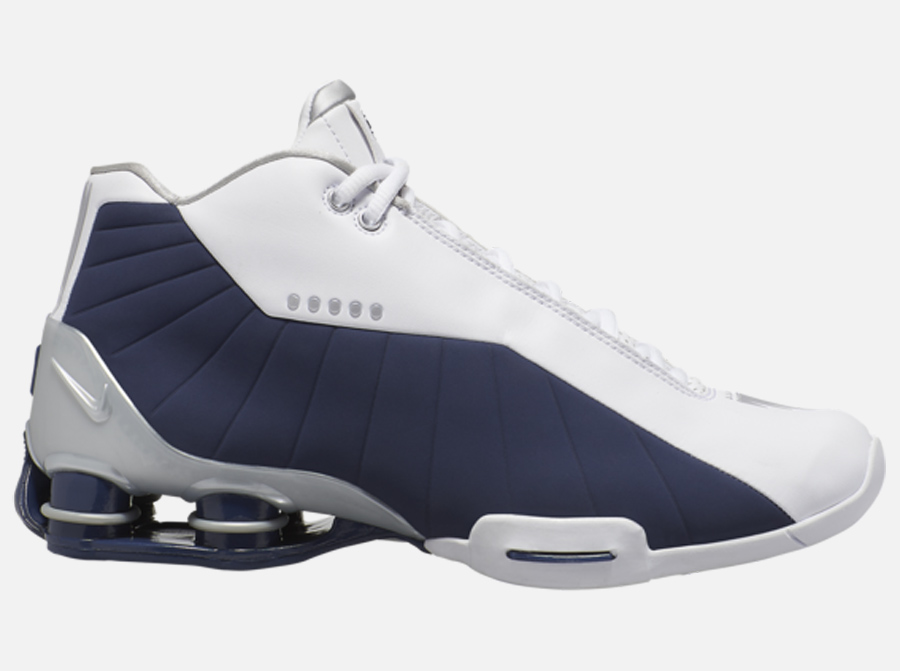 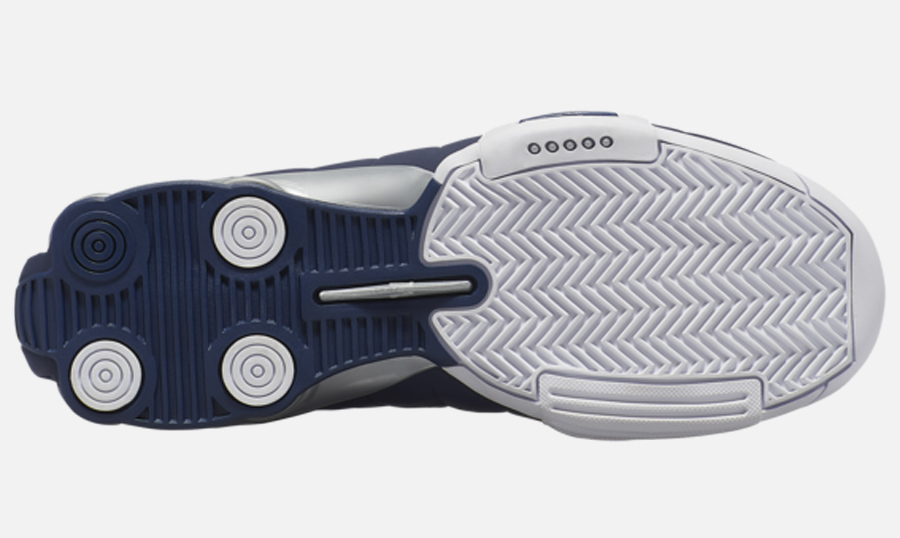 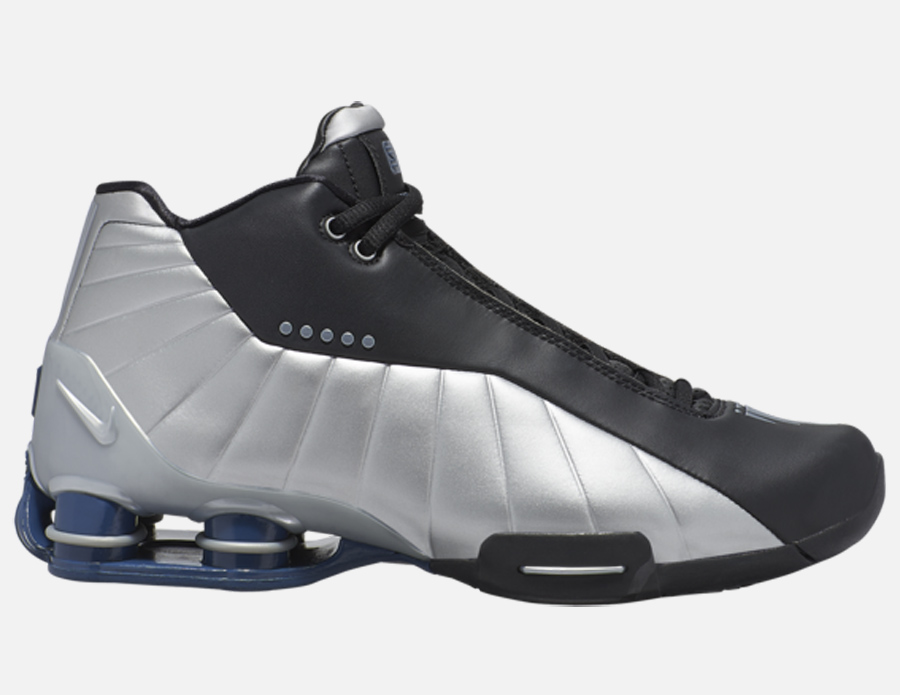 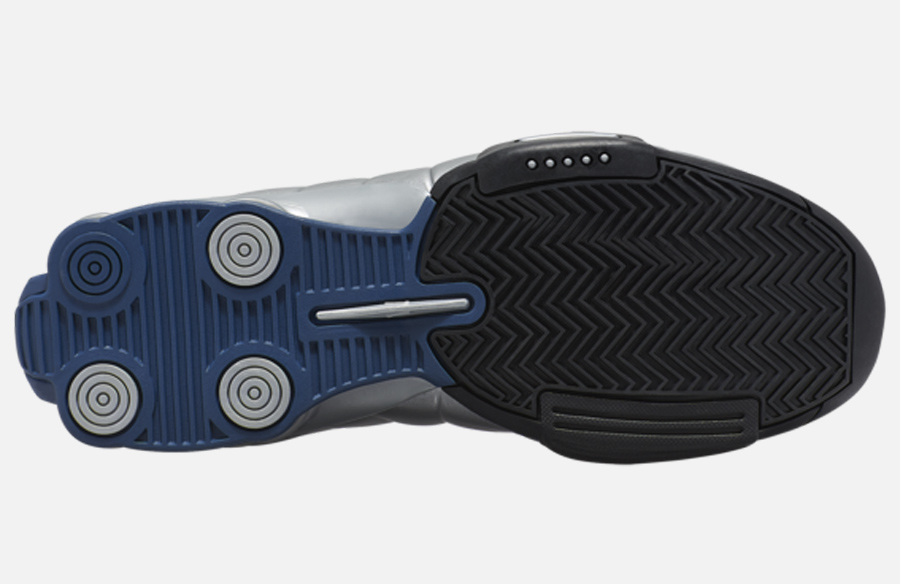