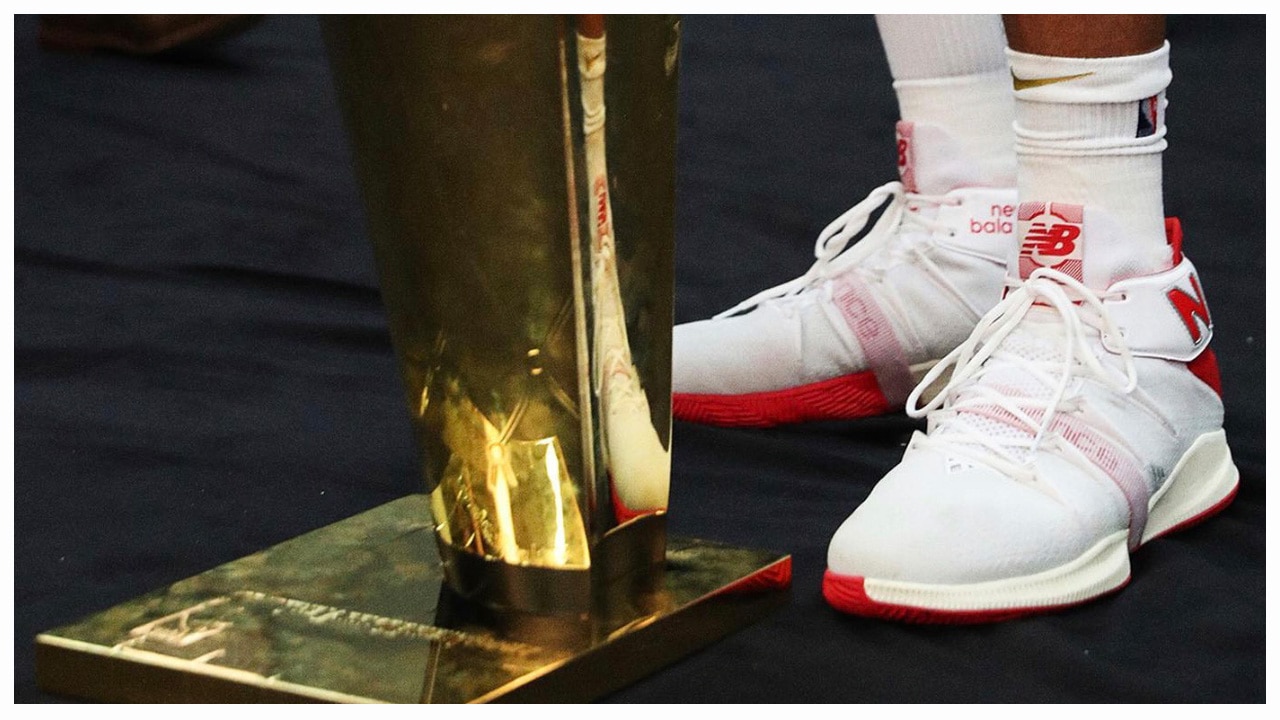 This year’s NBA finals features a star-studded lineup of NBA kicks from the Toronto Raptors. 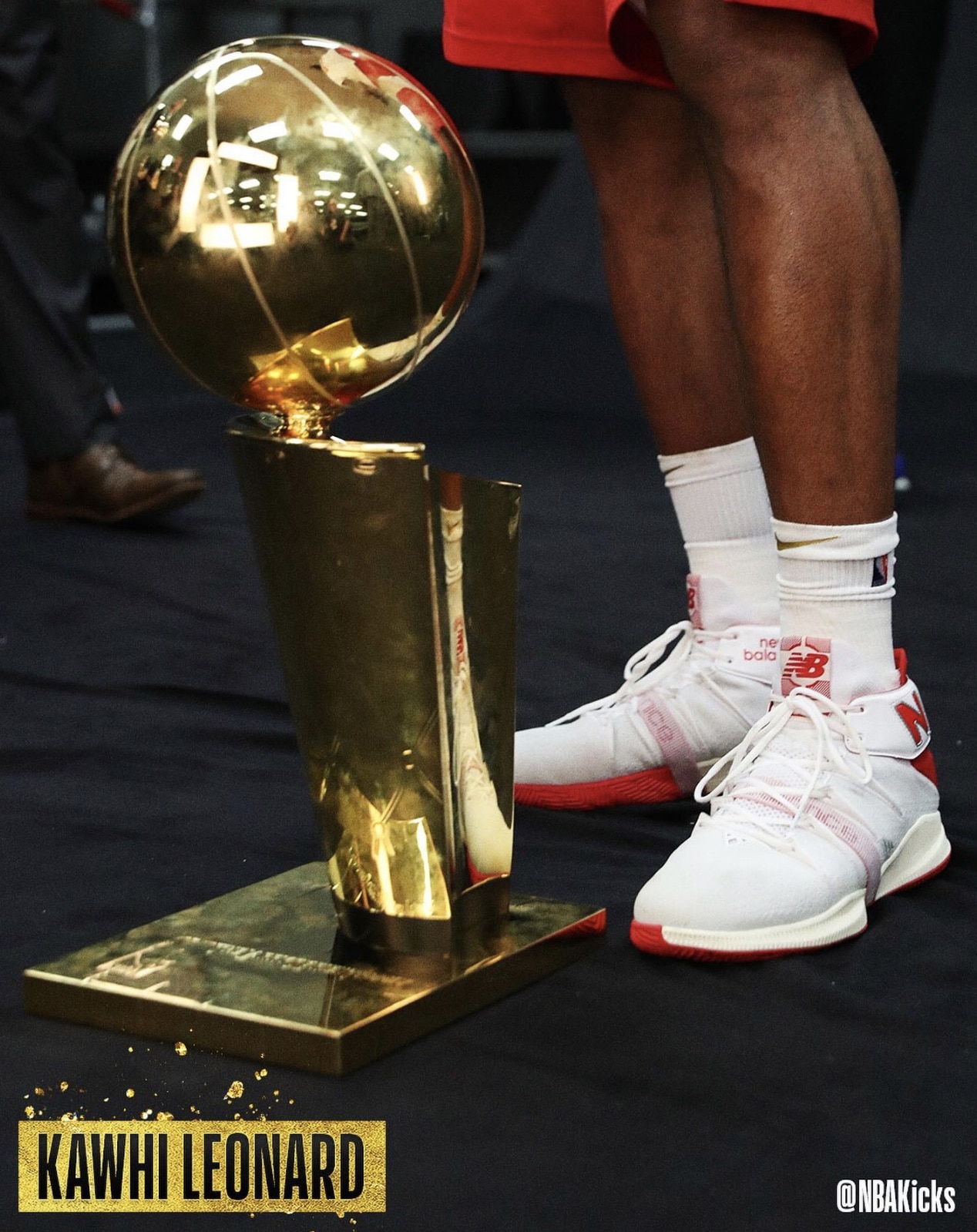 Unquestionably headlined by Kawhi Leonard and New Balance, the OMN1 Leonard wore on feet throughout the series was a conversation starter that caught many’s attention; in fact, Kawhi Leonard became the first non-Nike endorsed NBA Finals MVP in 13 years, putting New Balance on the map for years to come.

Puma was another winner in this year’s NBA finals with two of its biggest endorsers, DeMarcus Cousins and Danny Green, both making appearances on the finals stage. Specifically, Green can be seen wearing a golden pair of Puma Clyde Court “Title Run”, capping off Toronto’s first chip in franchise history.

Who had the best shoe game in the finals? Let us know in the comment section below! 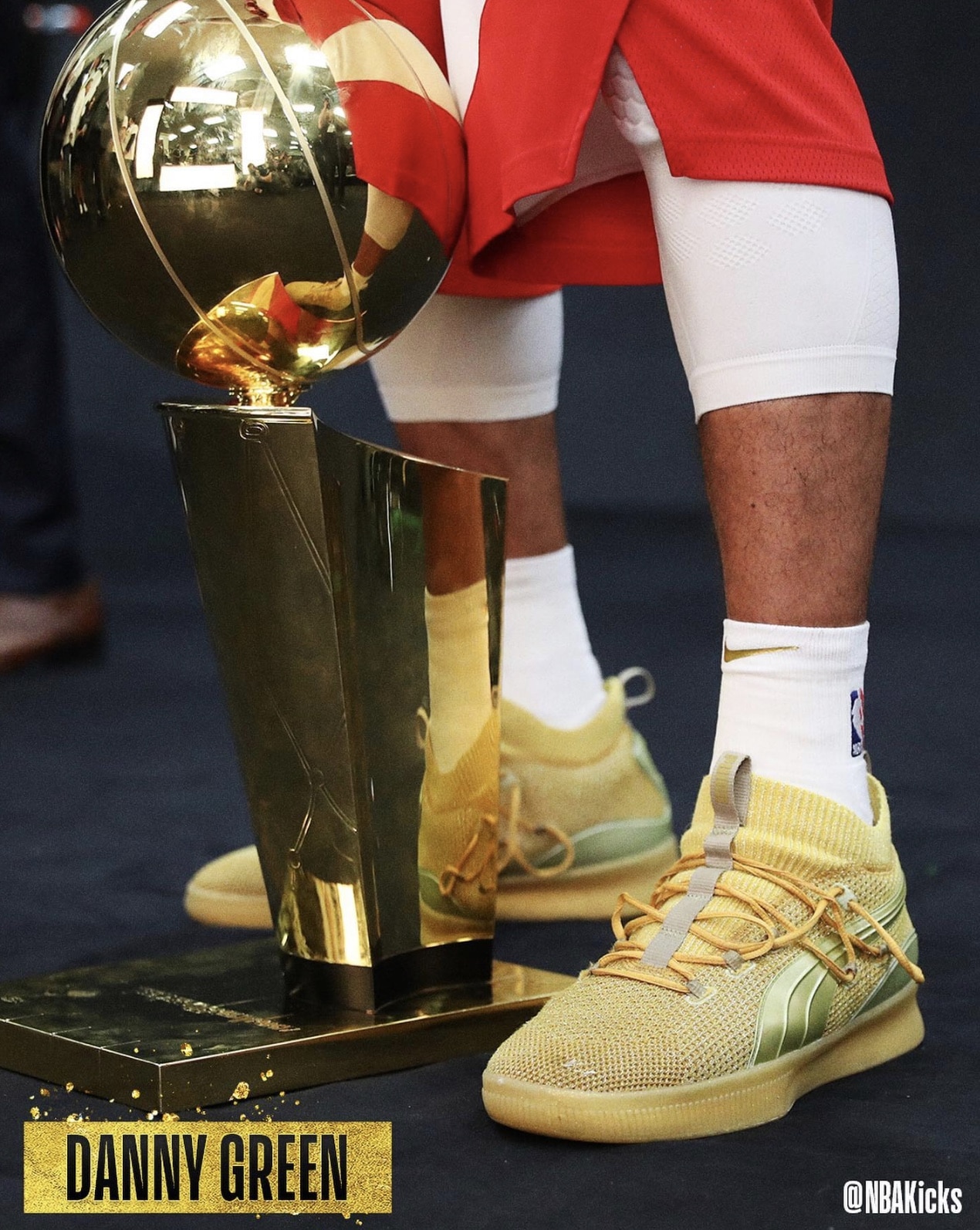 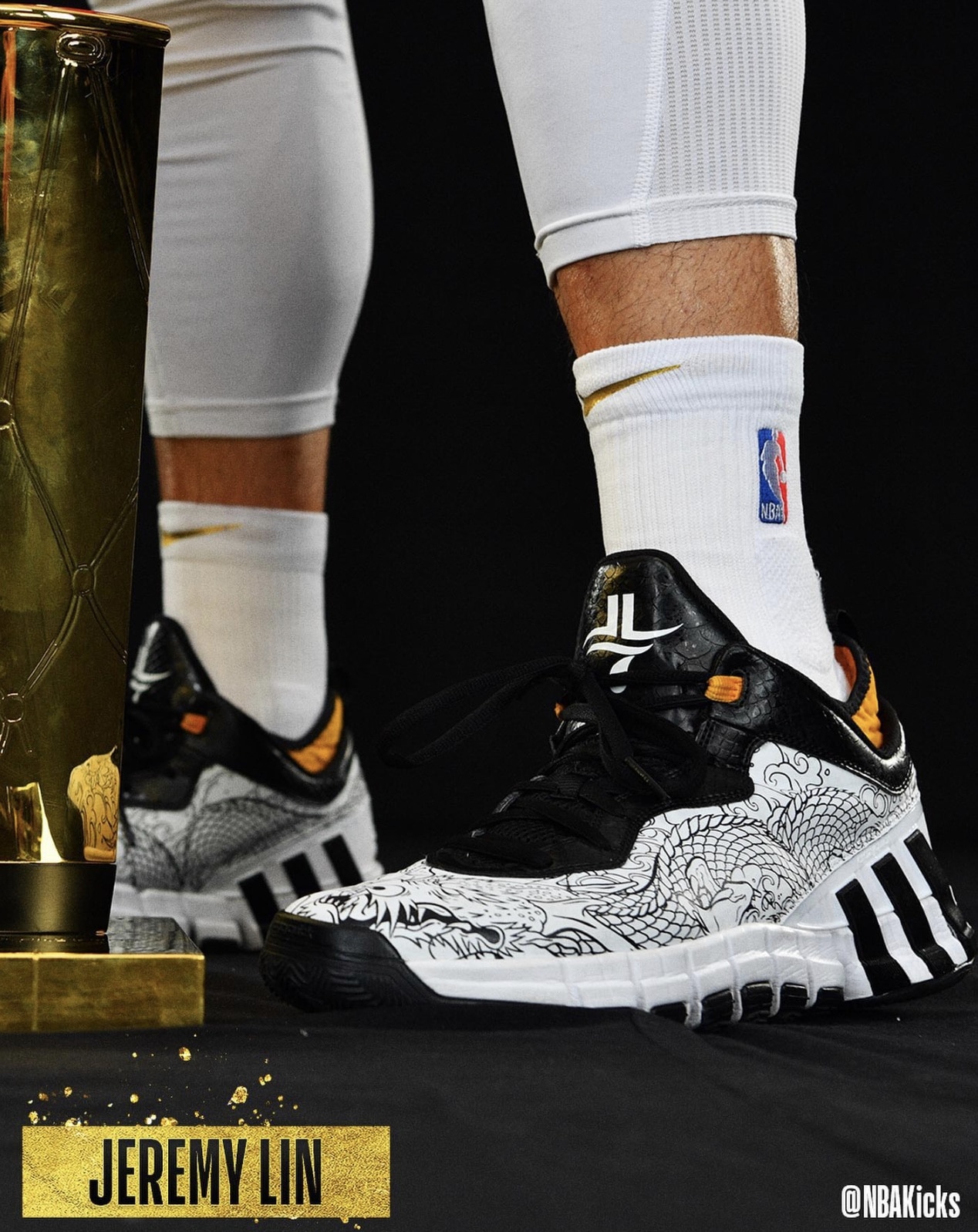 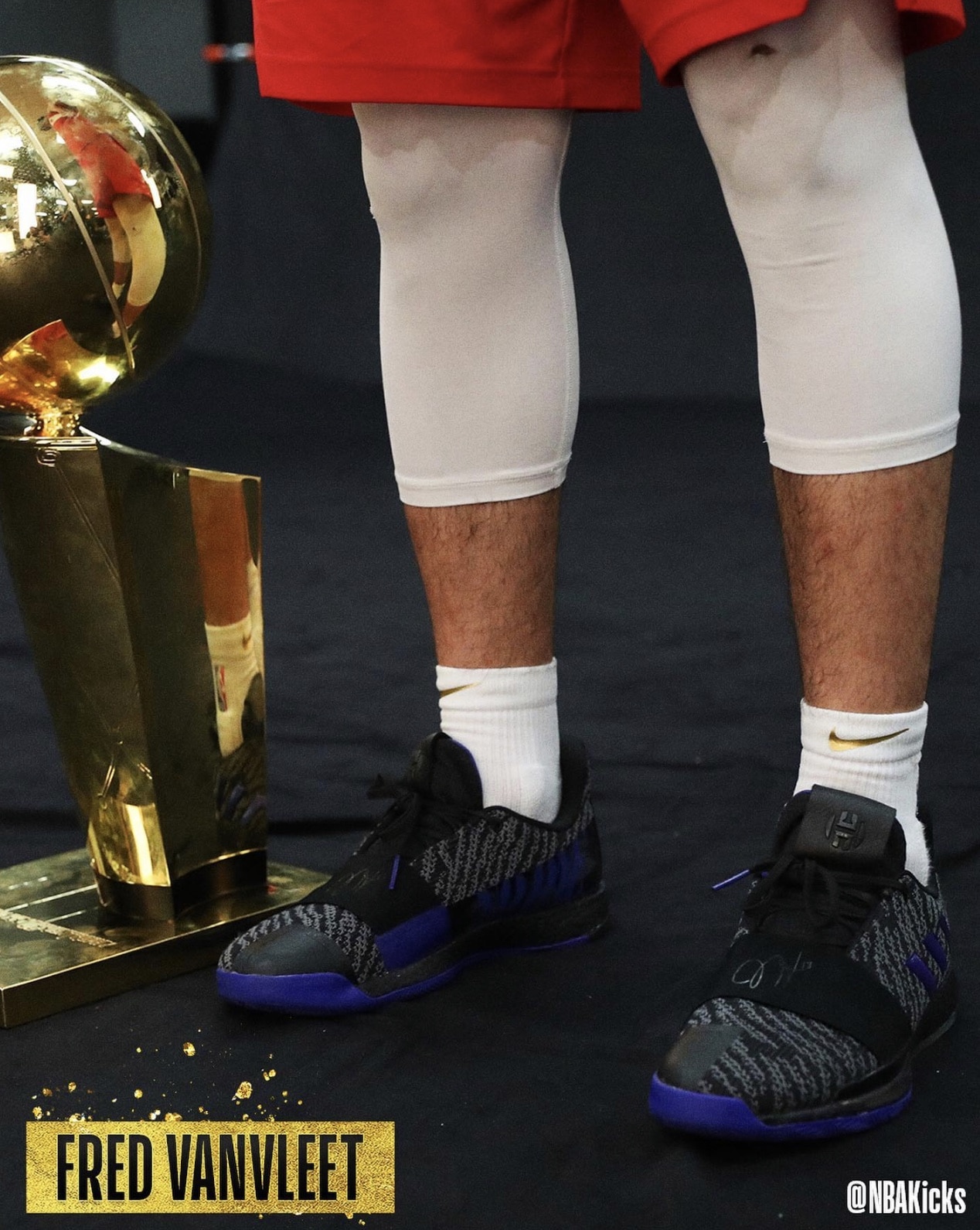 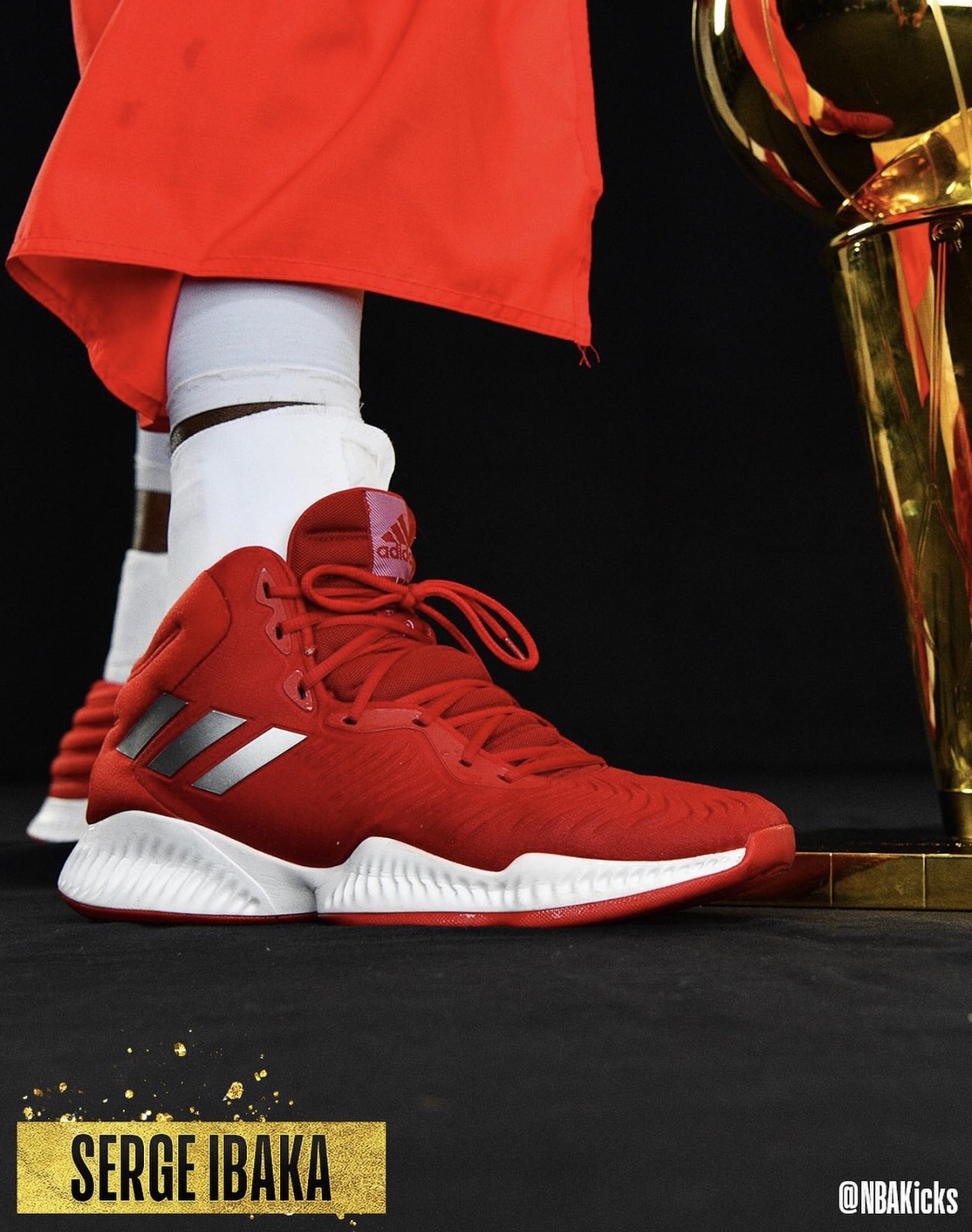 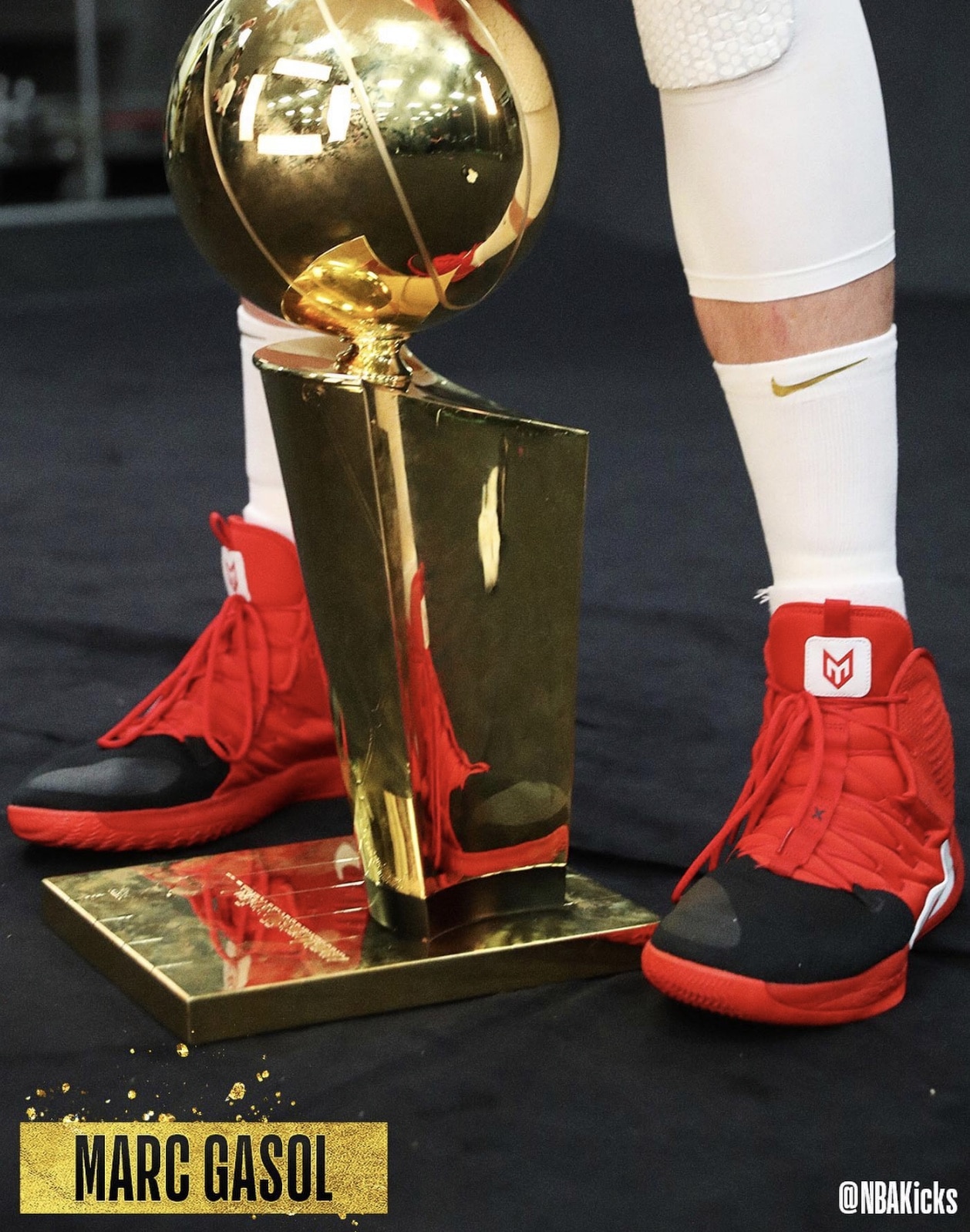 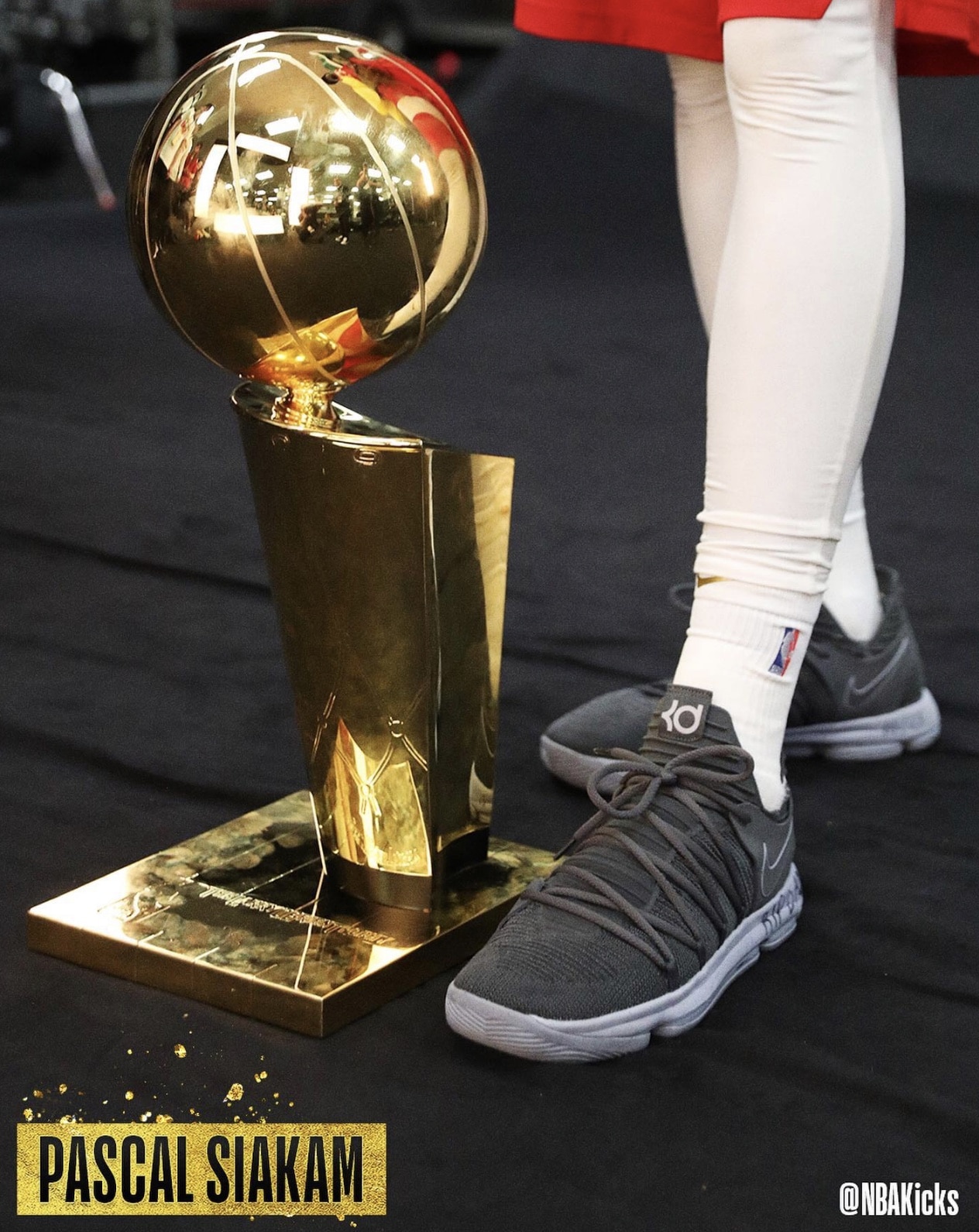 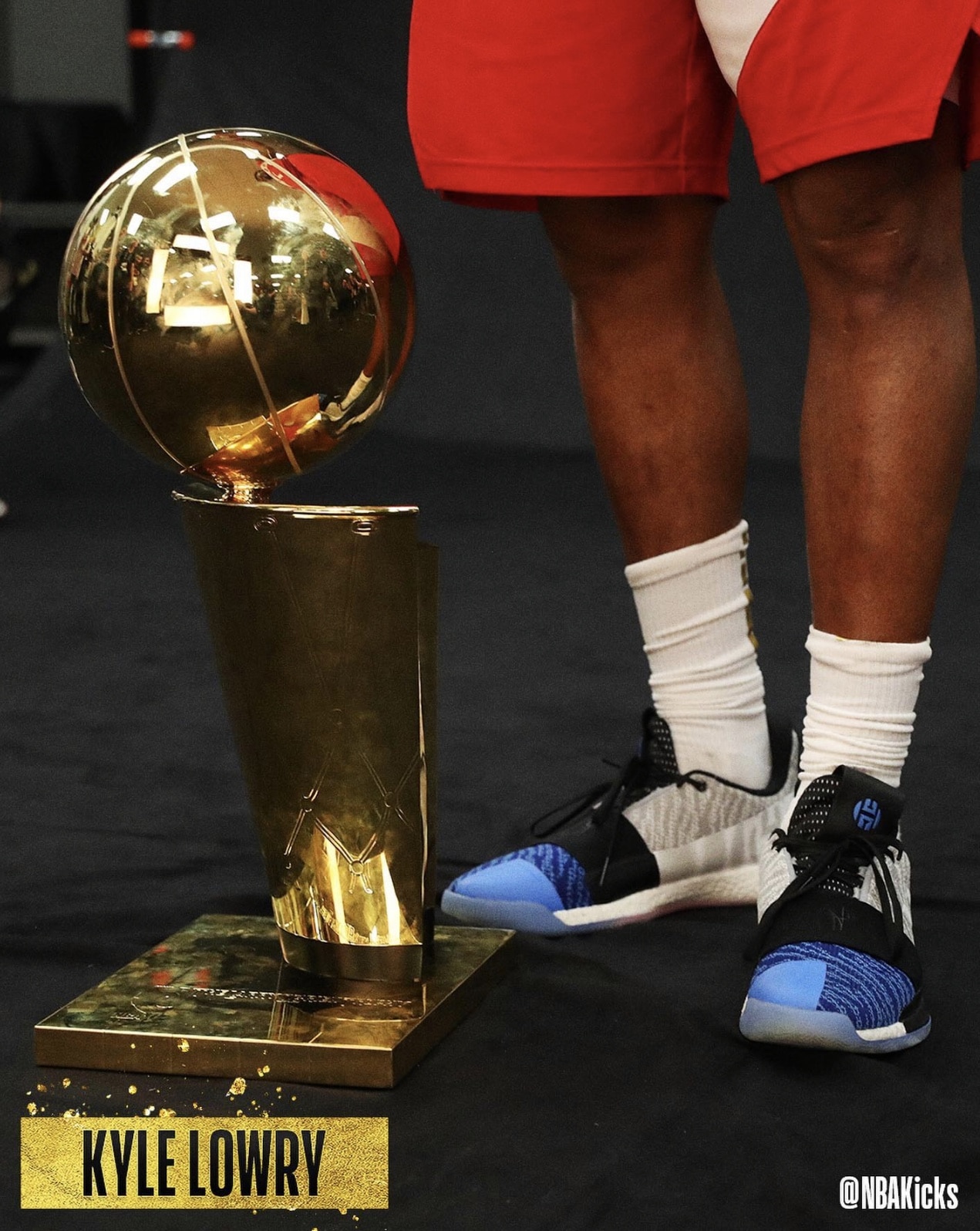