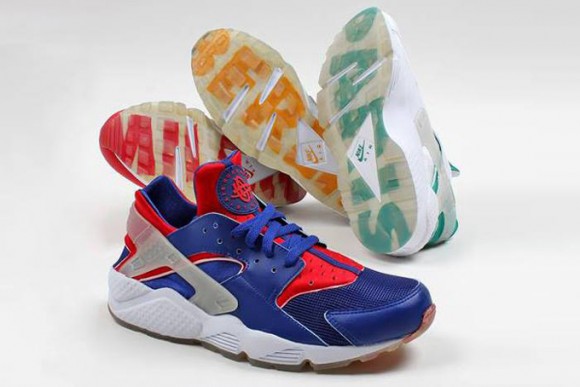 Nike is no stranger to sneaker collections based on international cities  and another one is coming soon with the Nike Air Huarache City Pack.

The swoosh flexed their international muscles just a few weeks ago with the Air Max 1 Ultra City Collection, which took inspiration from flowers from each city. This Huarache pack does something similar, with storytelling based on each city’s public transportation systems. This includes trains in London, Paris and Milan, as well as buses from Berlin.

The Air Huarache was a revolutionary lightweight running shoe that didn’t draw sales initially, as seen on our backstory recollection of the sneaker.

You can expect the Nike Air Huarache City Pack to release on Thursday, May 14th. 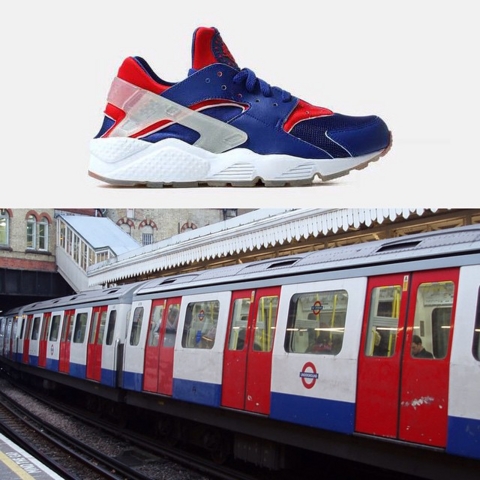 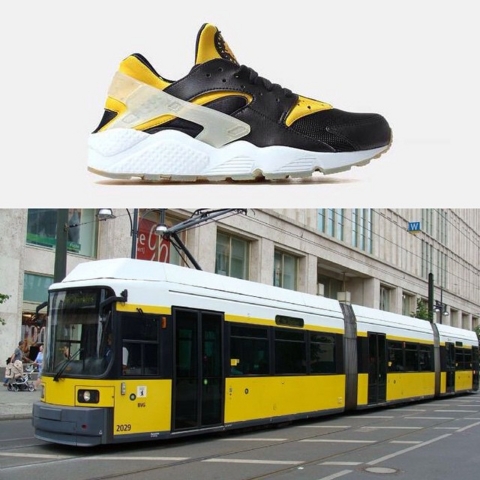 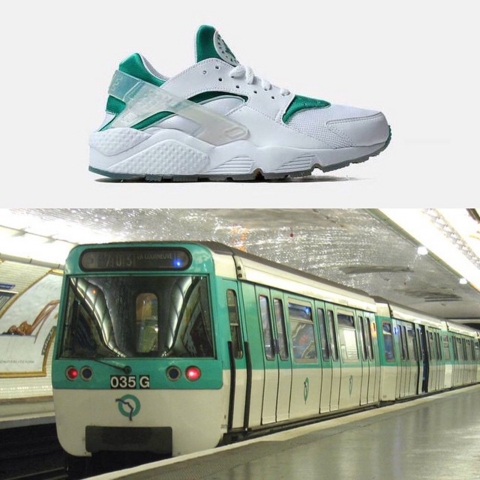 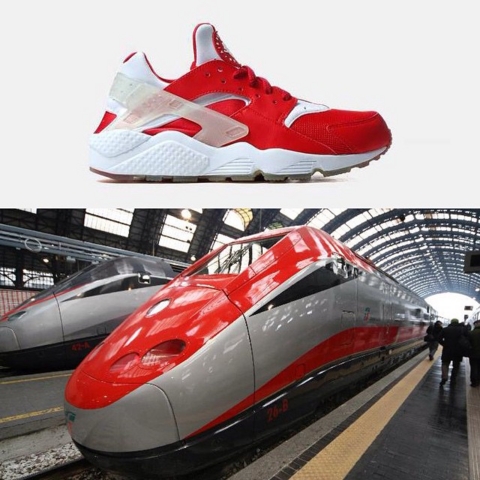