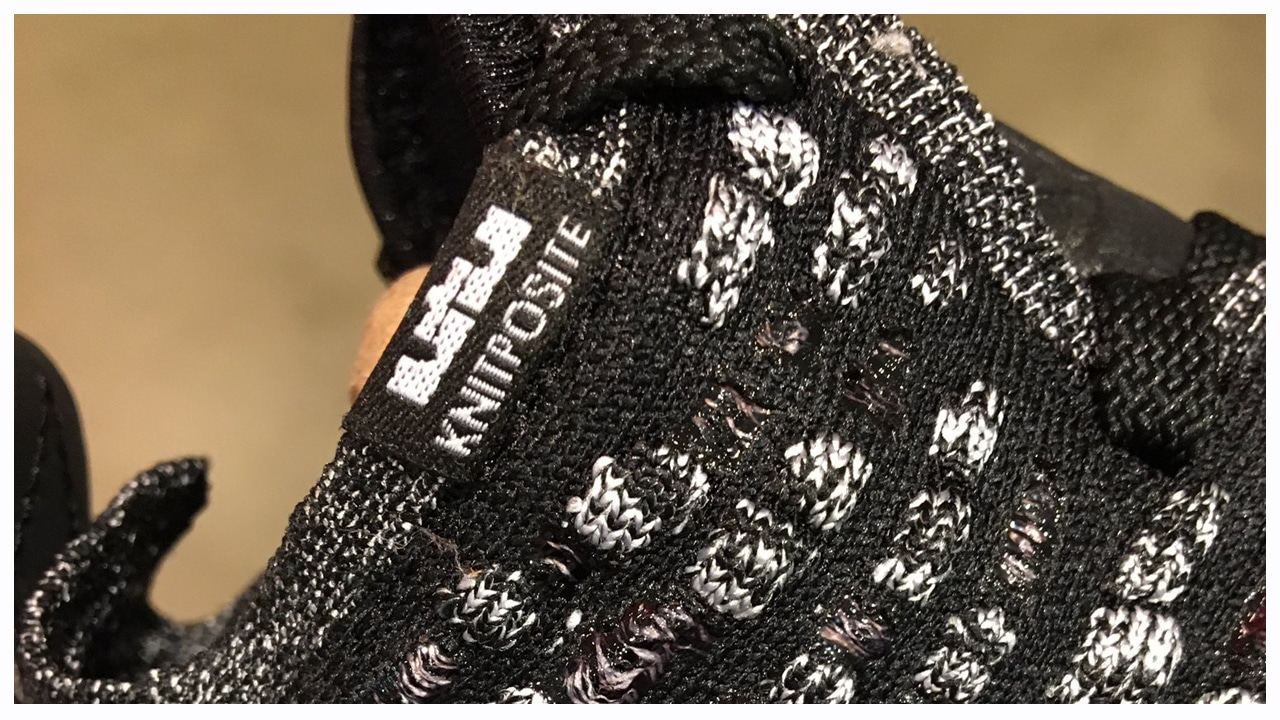 New images of the Nike LeBron 17 show Knitposite to be a brand-new tech feature.

Battleknit was the last new material we saw debut on a LeBron sneaker, but it looks as if that will change once the Nike LeBron 17 hits shelves.

While we′ re all eagerly awaiting the official Nike unveil for the tech spec breakdown, the more images that surface the more we learn about LeBron′s seventeenth sneaker. While it was a rumor, thanks to @SneakerDave we now officially know that the LeBron 17 will feature Knitposite.

If you look closely at the rear panel you can see that the knit looks to have a glossy look to it. These sections are likely infused with Foamposite material, which starts off as a liquid Polyurethane blend. We′re still unsure how exactly this new material works, but it′s just another reason to be excited for Nike′s official unveil that should break it all down.

The images shown are of the kids version of the shoe and the Air cushioning is different than what will be featured on the mens edition.

Stay tuned for updates and Nike Basketball′s official unveiling of the Nike LeBron 17 and we look forward to hearing more of your thoughts in the WearTesters Discord community. 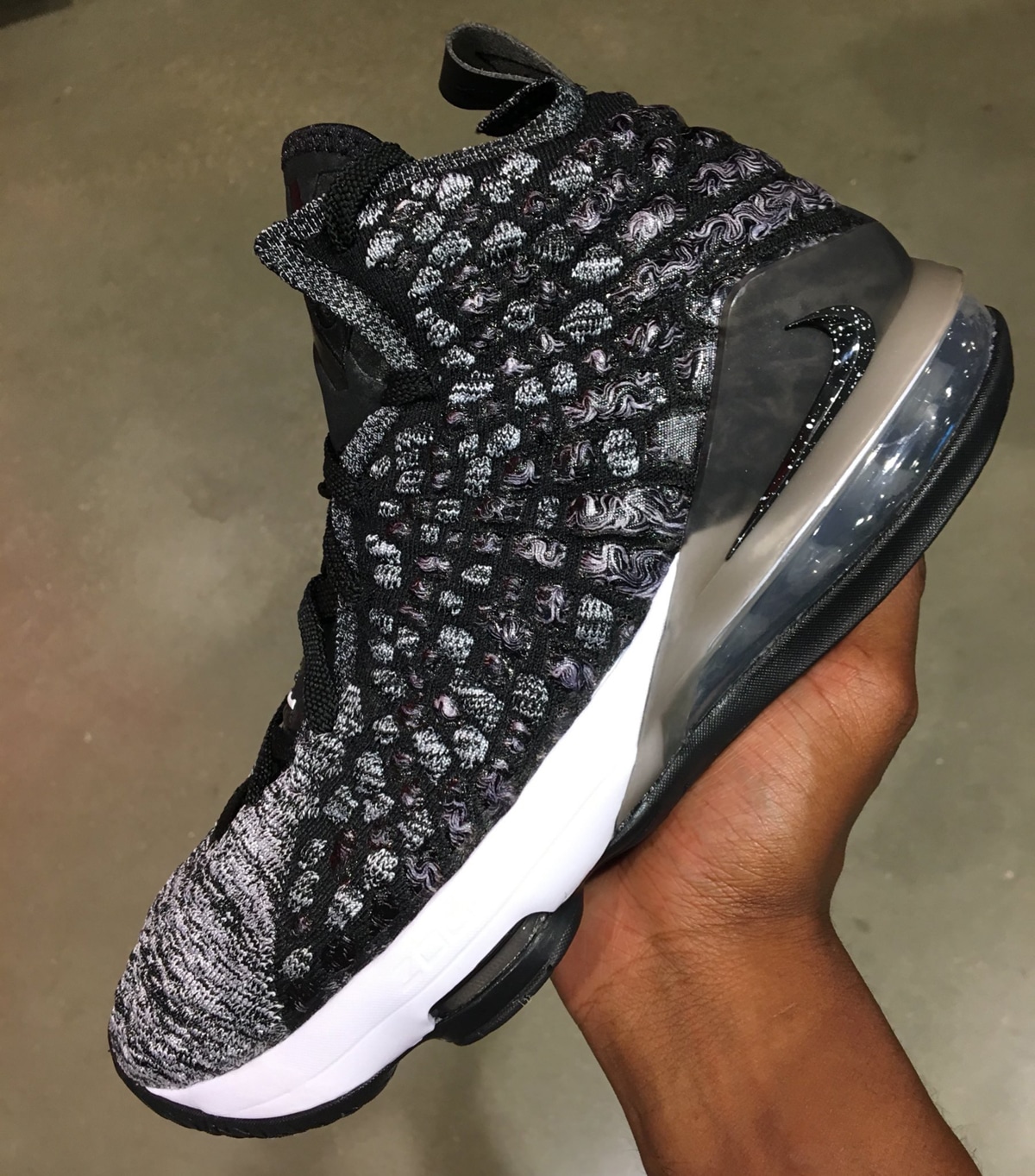 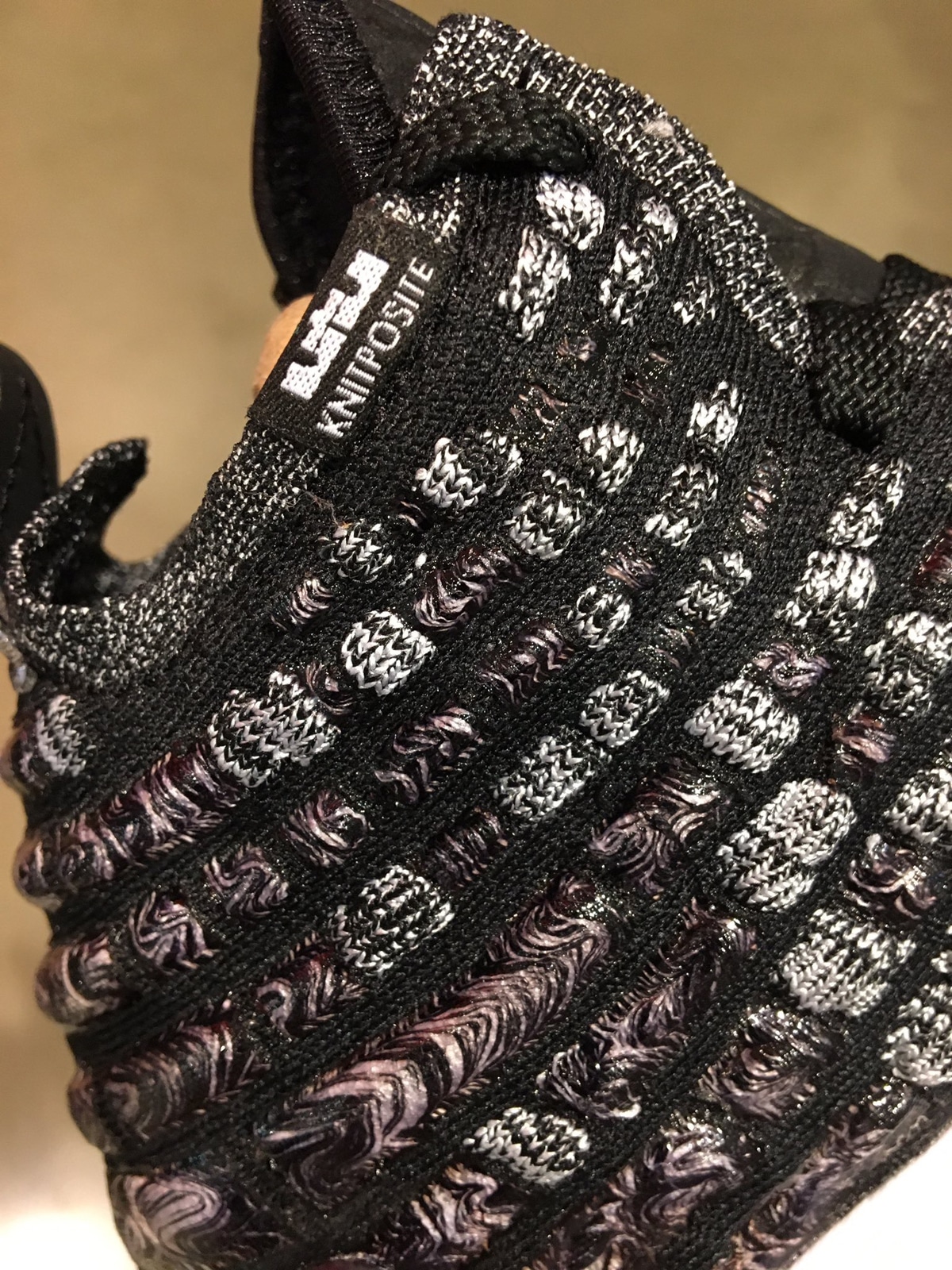 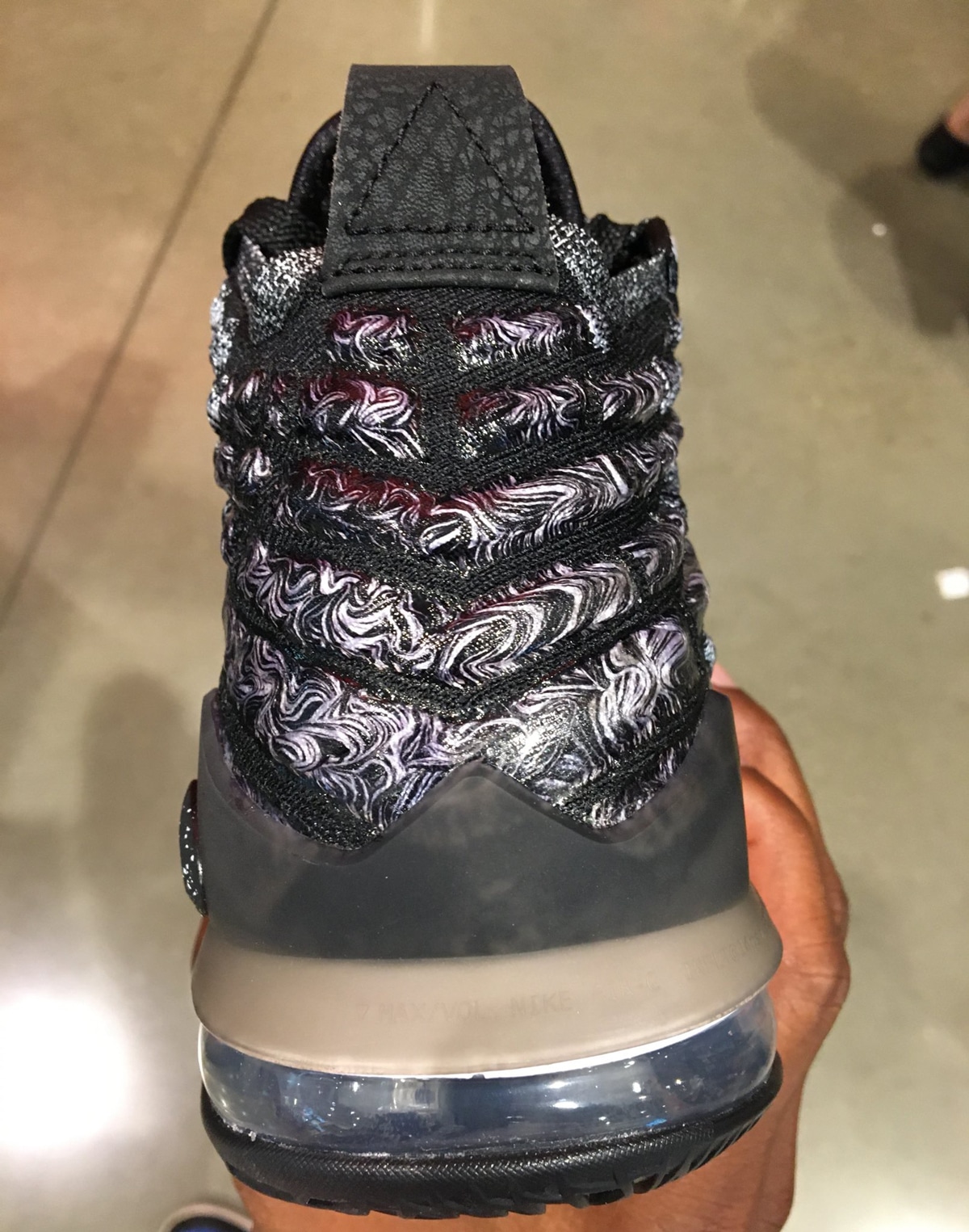 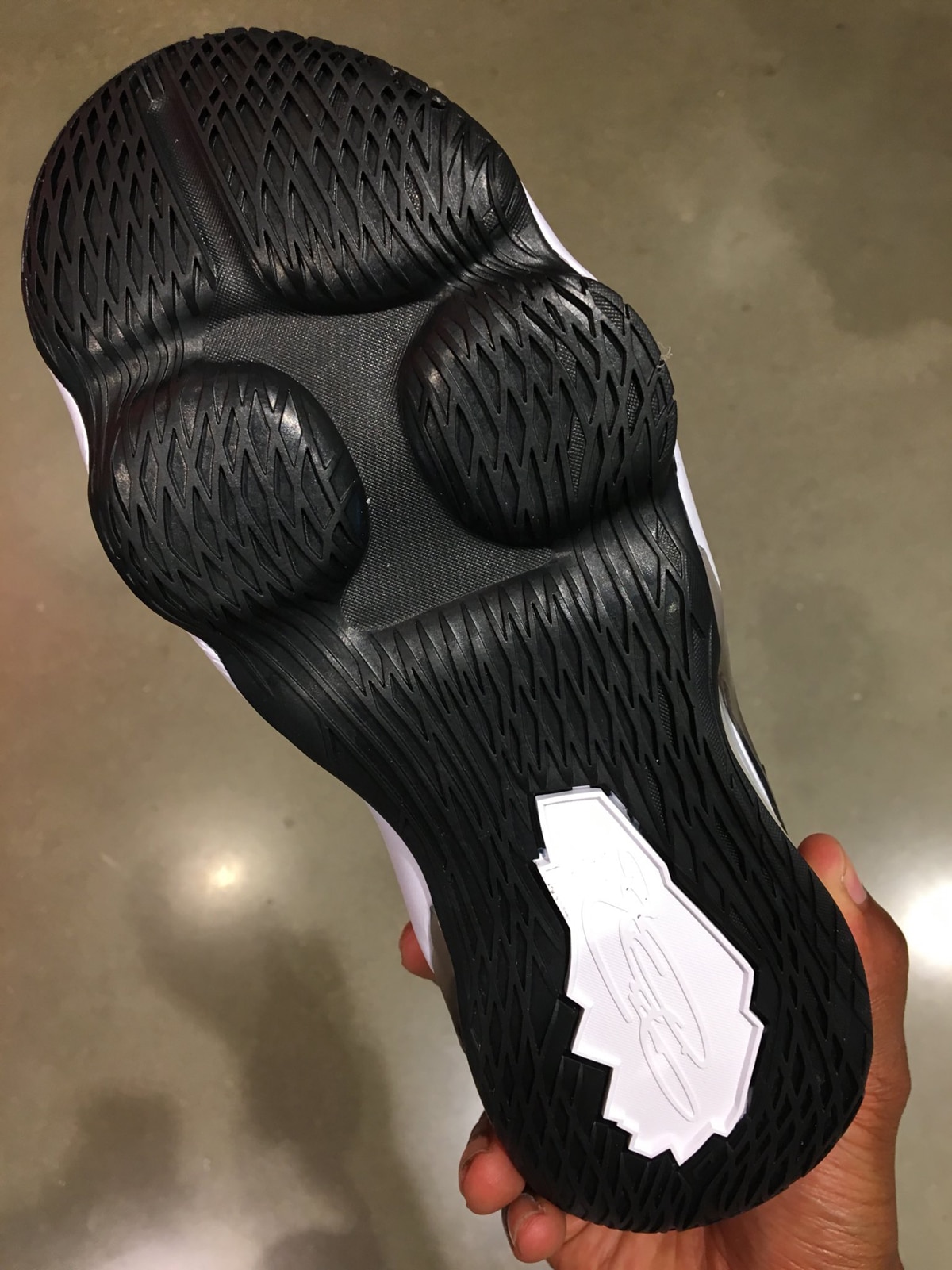