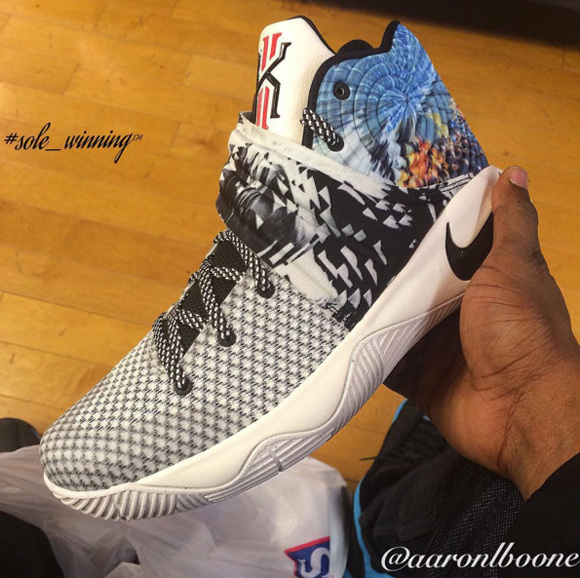 All eyes are currently on the upcoming Air Jordan 11 Retro ’72-10′, but there are some sleeper kicks releasing around the same time frame that might get lost in the mix.

Kyrie Irving’s second signature sneaker with Nike is set to release on Dec. 15, and he’ll likely debut the new kicks on-court during the Cleveland vs. Warriors match-up if he’s cleared to play.

Check out the latest look of the upcoming Nike Kyrie 2 below and let us know if you’re interested in trying out his new shoes. 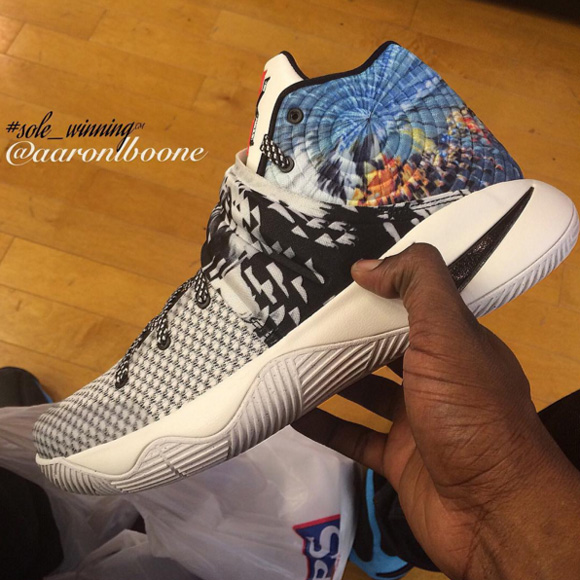