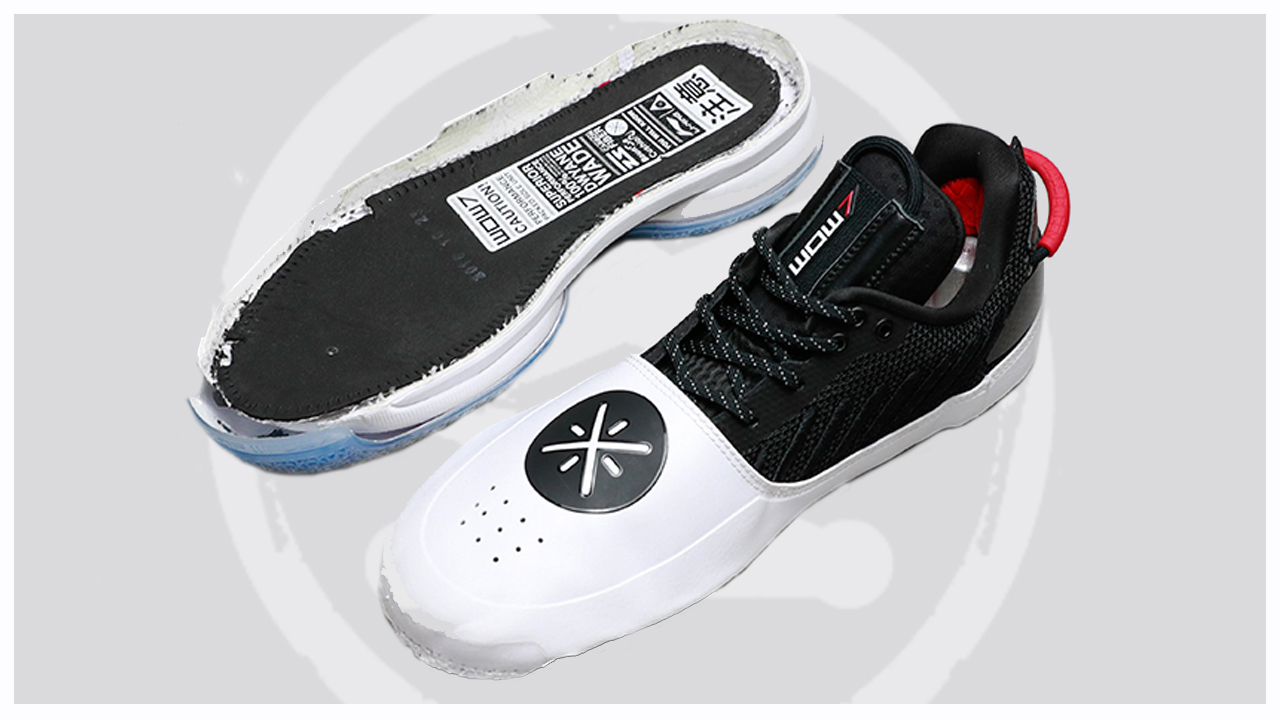 The Li-Ning Way of Wade 7 is now available and our friends over at FastPass got a hold of them so you know what that means. The Way of Wade 7 has been deconstructed.

Looking at the butterfly cut of the Way of Way 7, it borrows from its predecessor with the return of a quilted inner lining around the heel, which despite not being applied to the tongue portion this time is still a nice touch. Further examination reveals the mesh and synthetic upper backed by nylon in a half-bootie construction along with a nice and thick insole and three different midsole foams, similar to the Way of Wade 6. 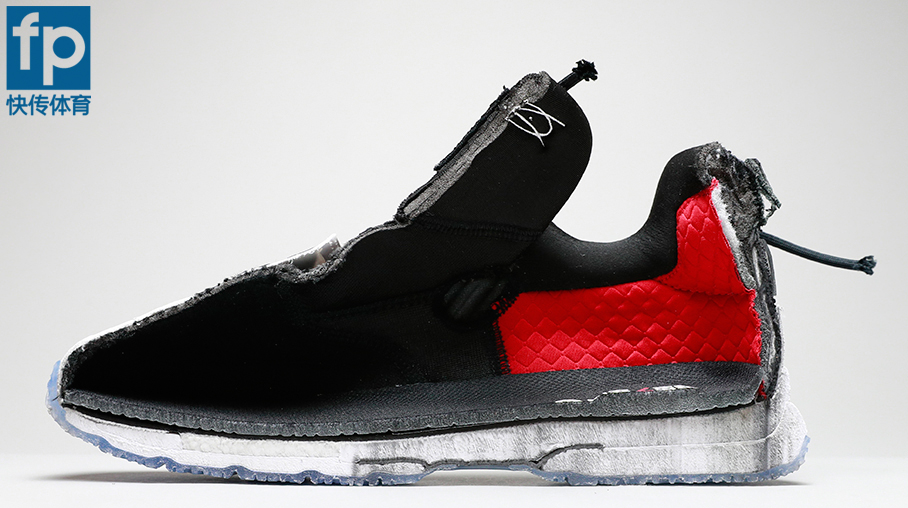 Diving further into the midsole, BounSe (yes, BounSe) and CushioN (yes, CushioN) have returned. In the forefoot, Drive Foam has been replaced with an unnamed cushion that looks and feels very Boost-like, according to FastPass. Although there was not confirmation that BASF Germany worked on this iteration of the WOW series, the similarities to Boost in this foam are not surprising, given they have worked with the company behind Boost just last year. 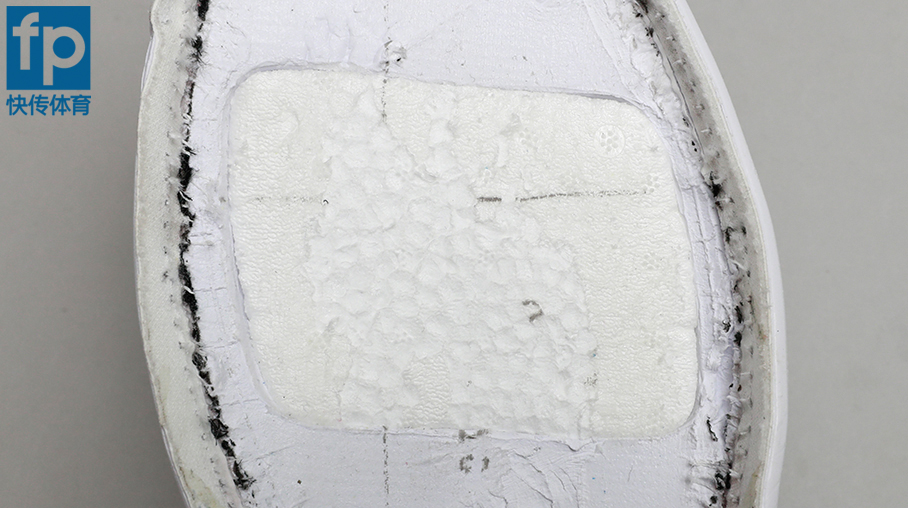 Support appears to have been a focus on the Way of Wade 7 with the return of carbon fiber. The shank has been expanded upon from last year’s model with more coverage and sculpting. Another carbon fiber piece is applied at the rear, wrapping around the heel. 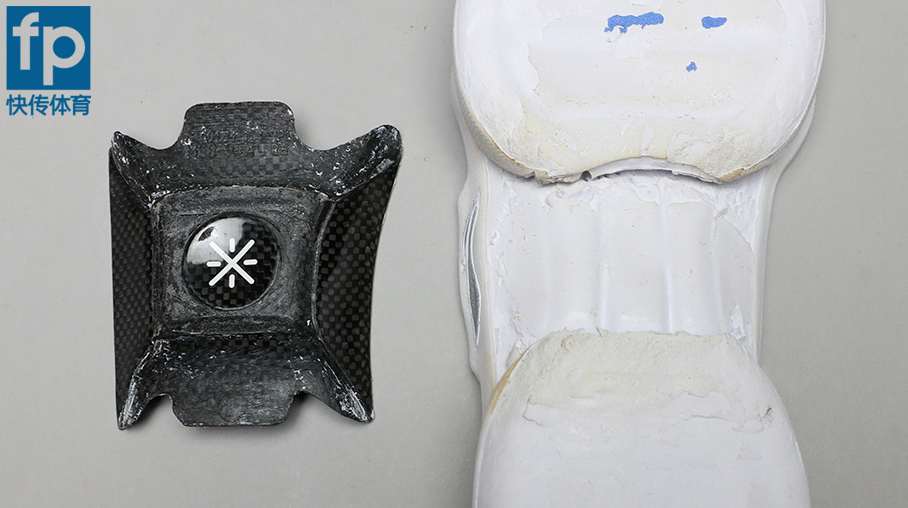 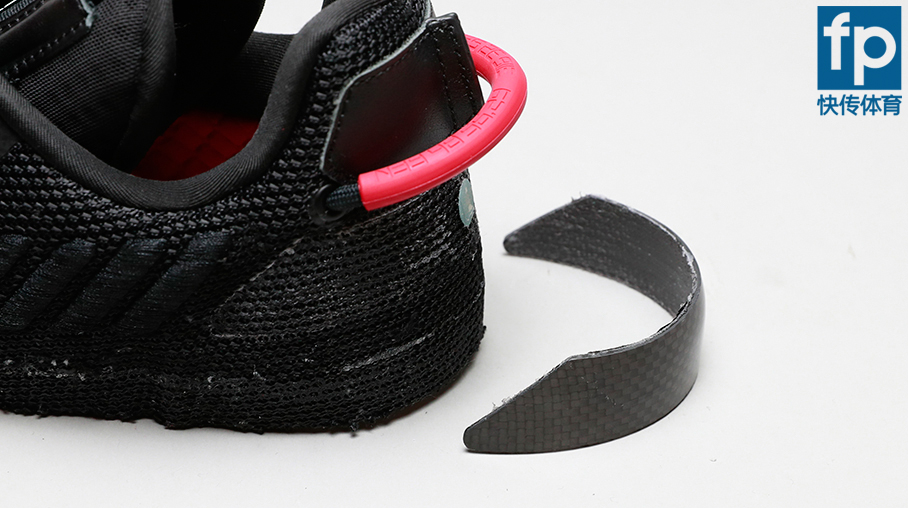 The Li-Ning is available for purchase at SunlightStaion.com, Shop.WayofWade.com and TheEditionBoutique.com for $165. For more looks at the deconstruction and measurements, check out the images below and let us know if anything stood out to you down in the comments. 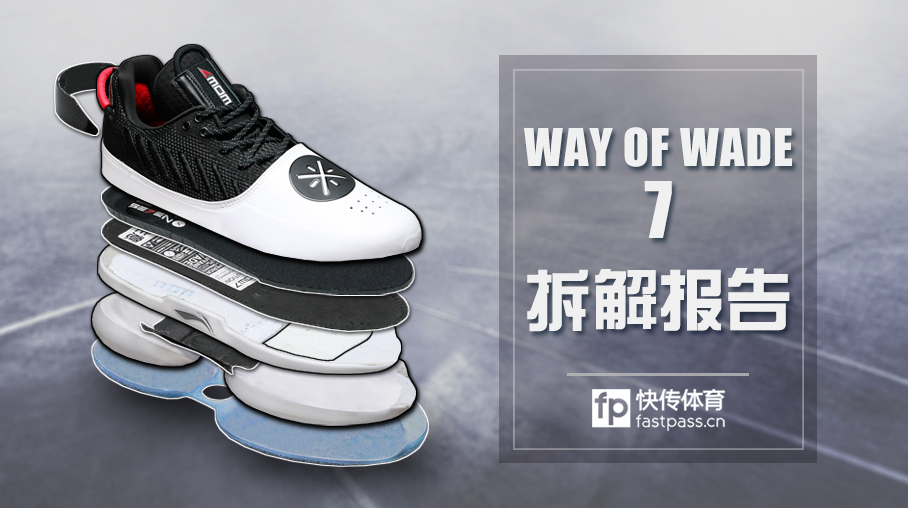 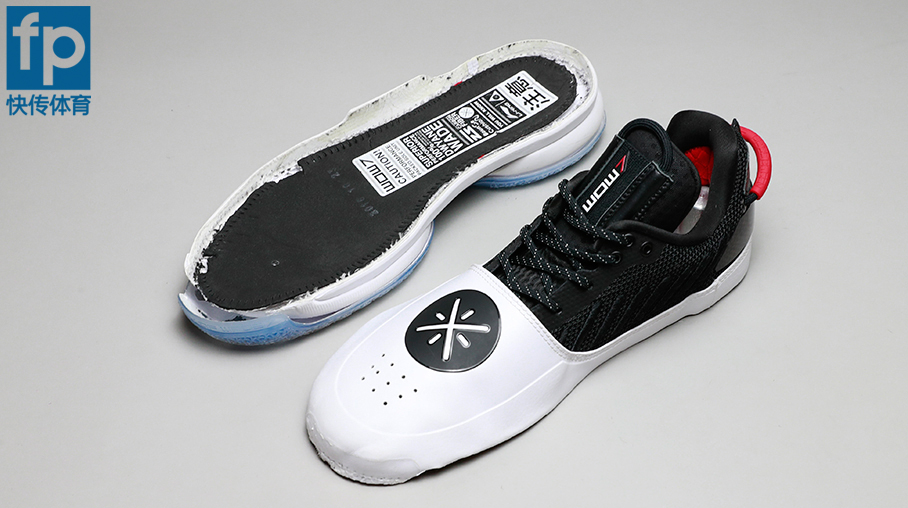 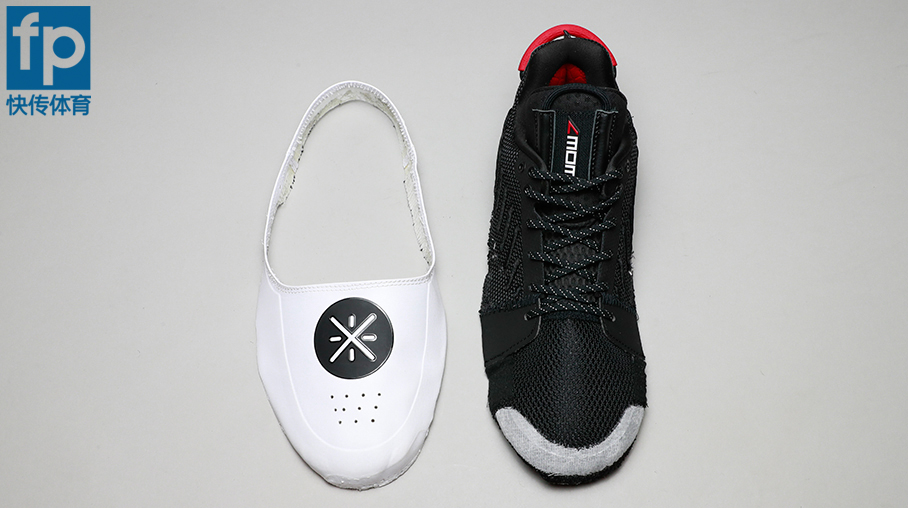 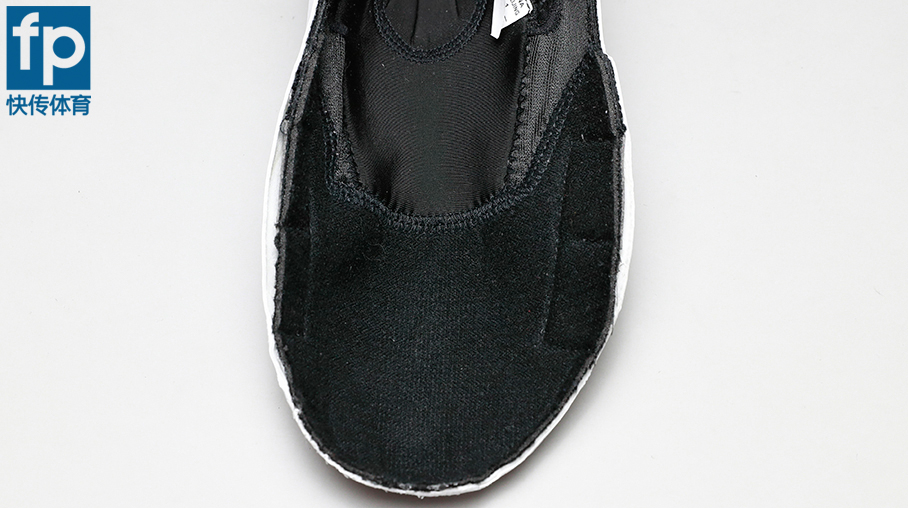 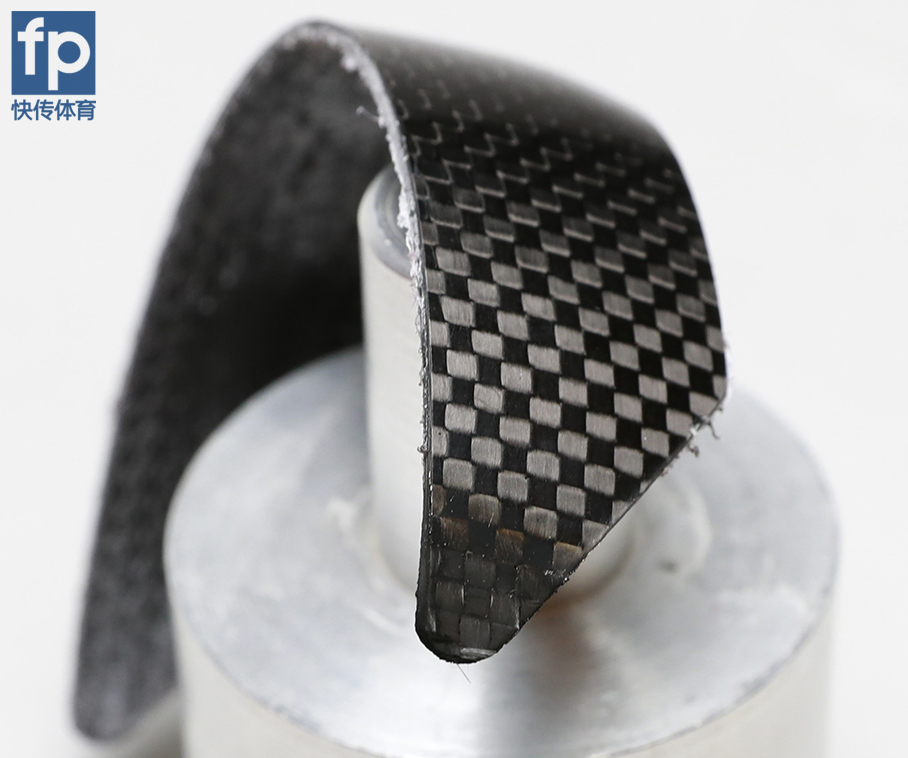 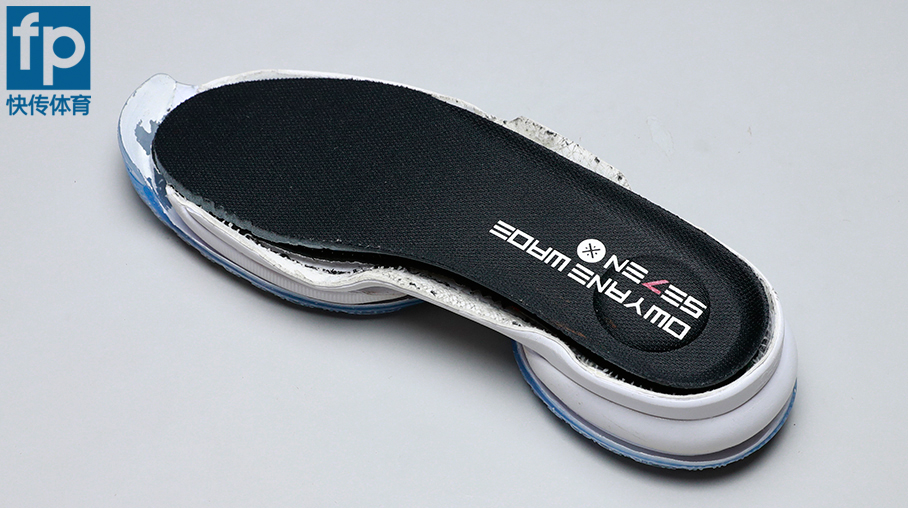 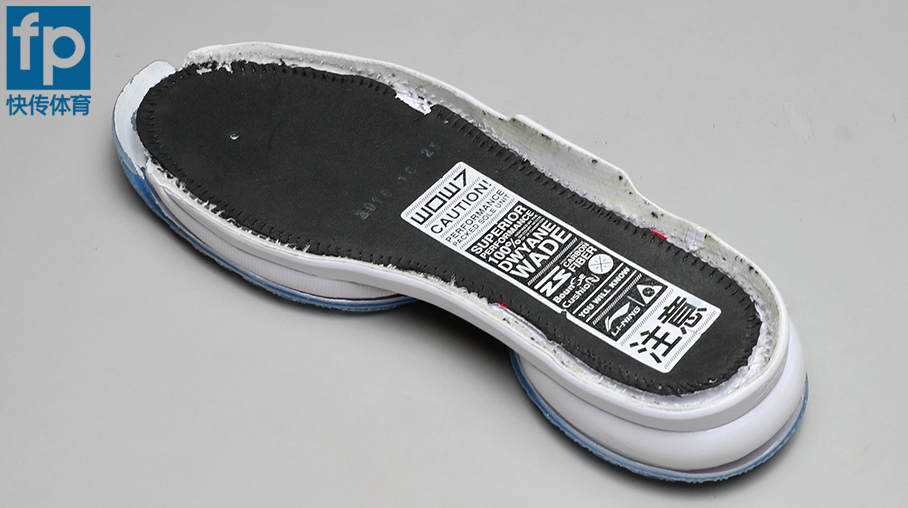 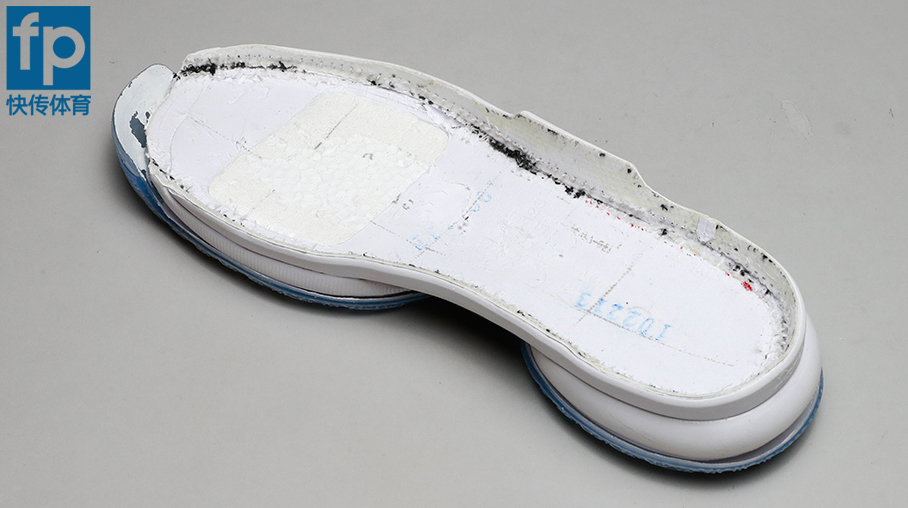 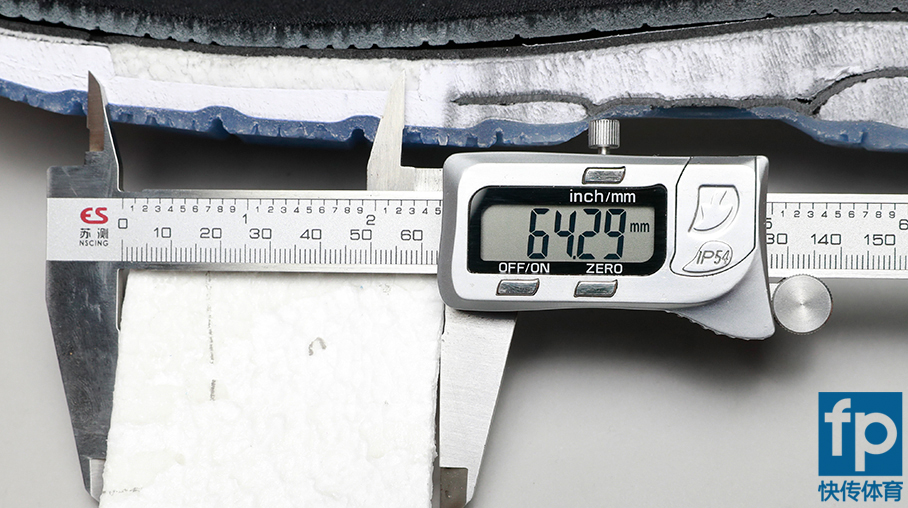 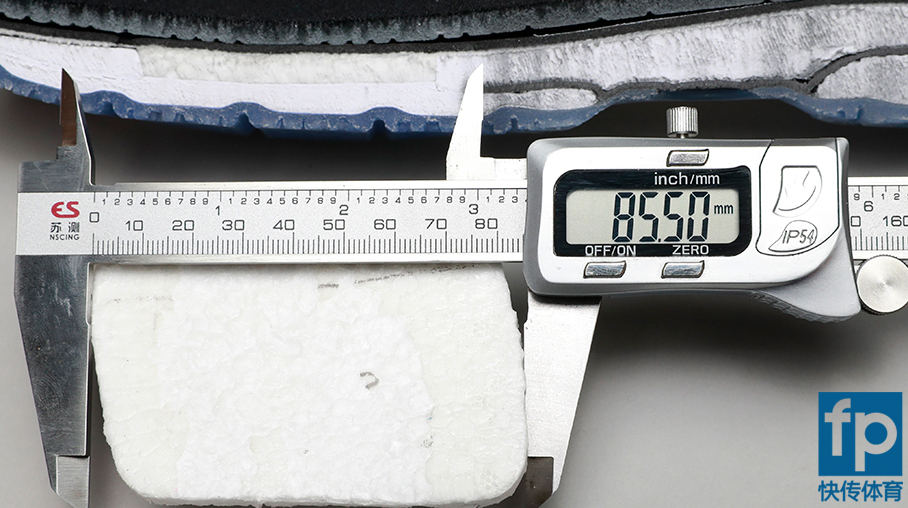 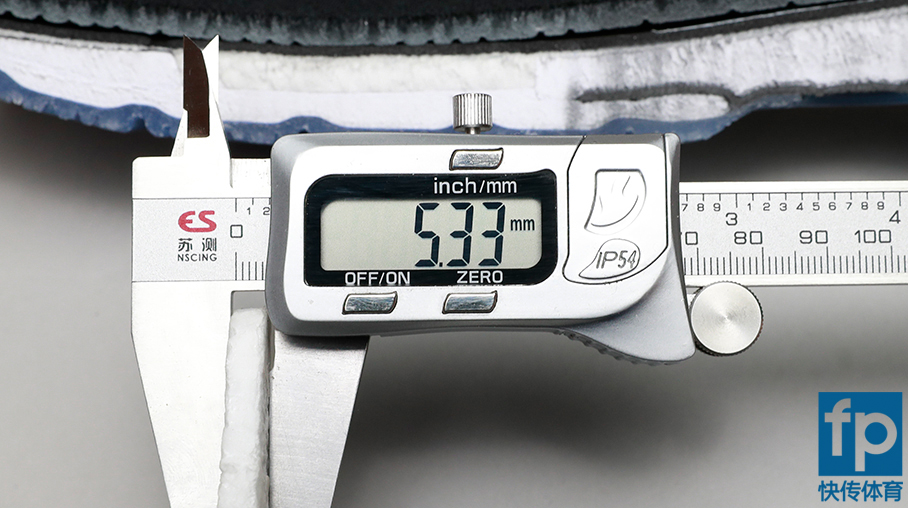 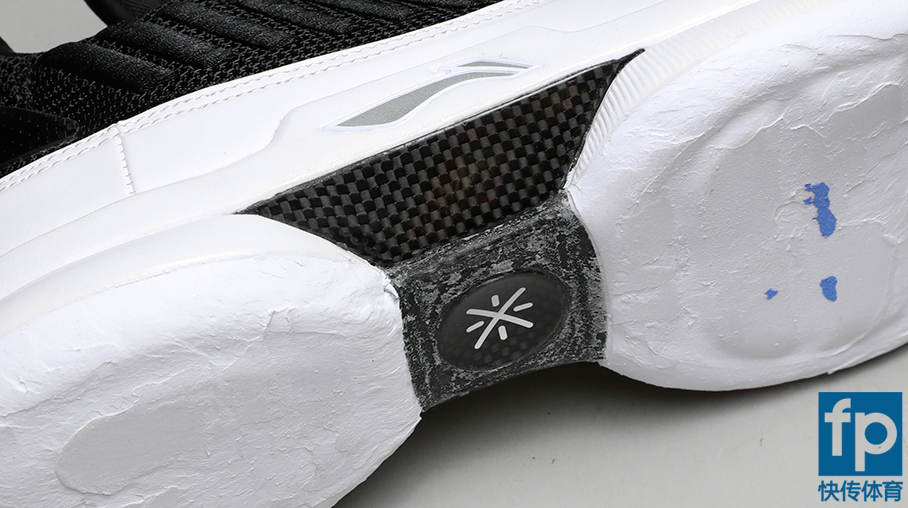 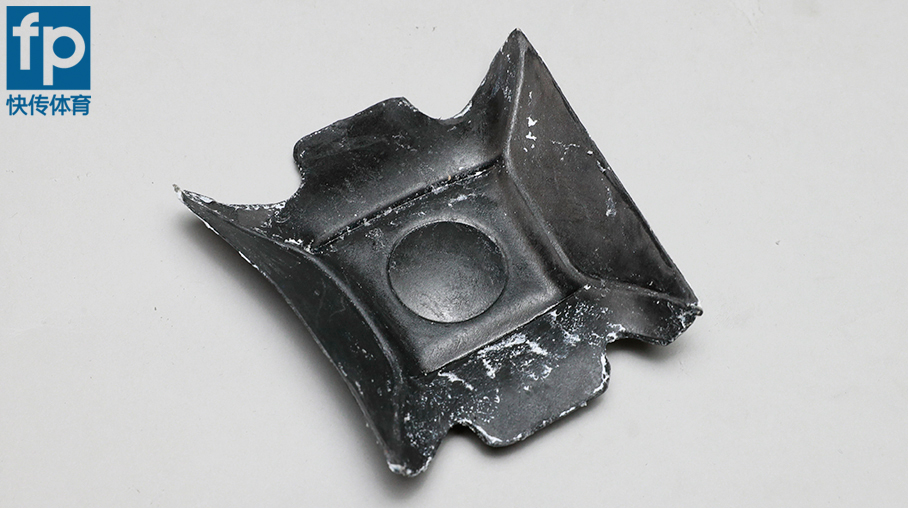 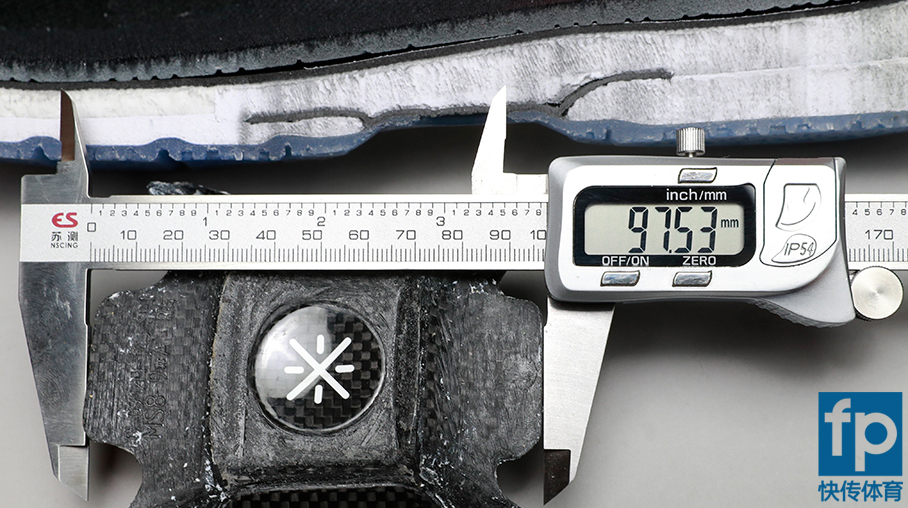 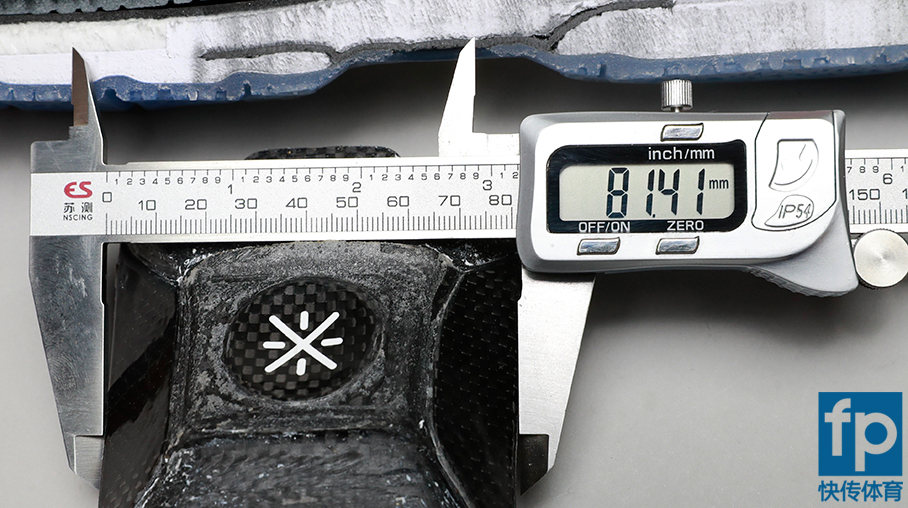 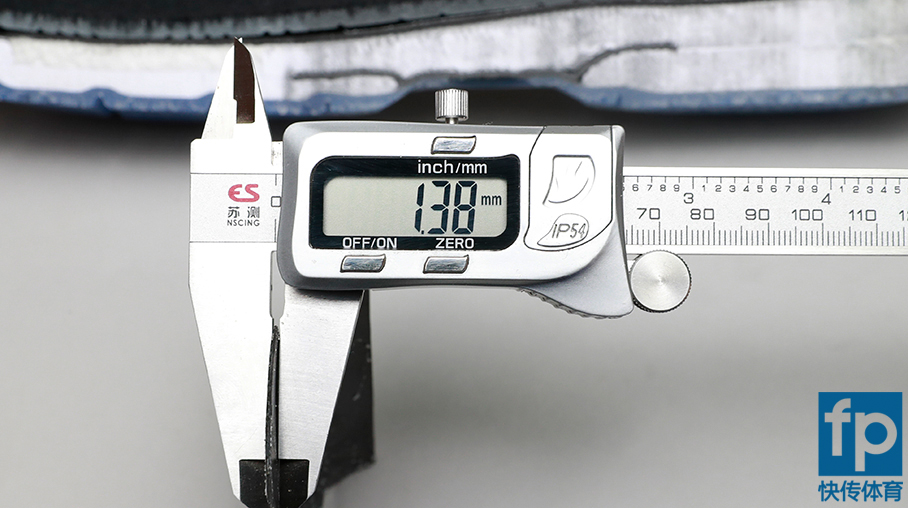 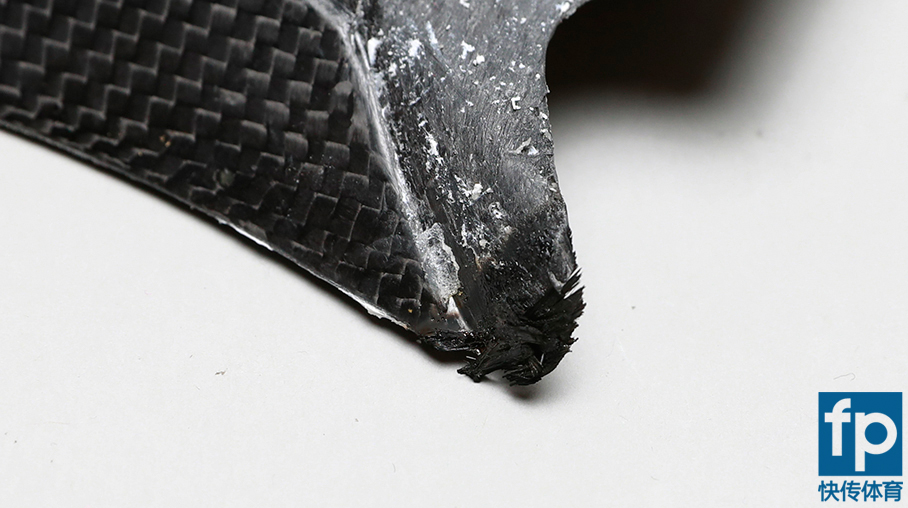 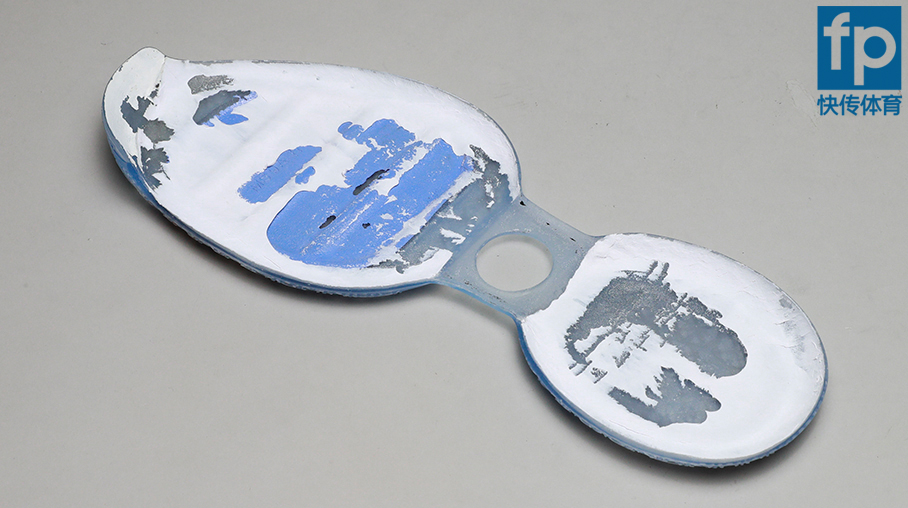 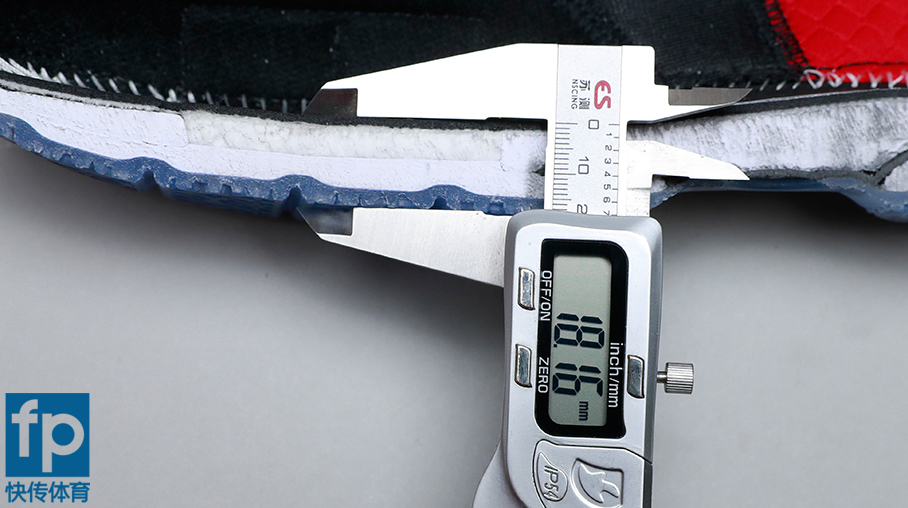 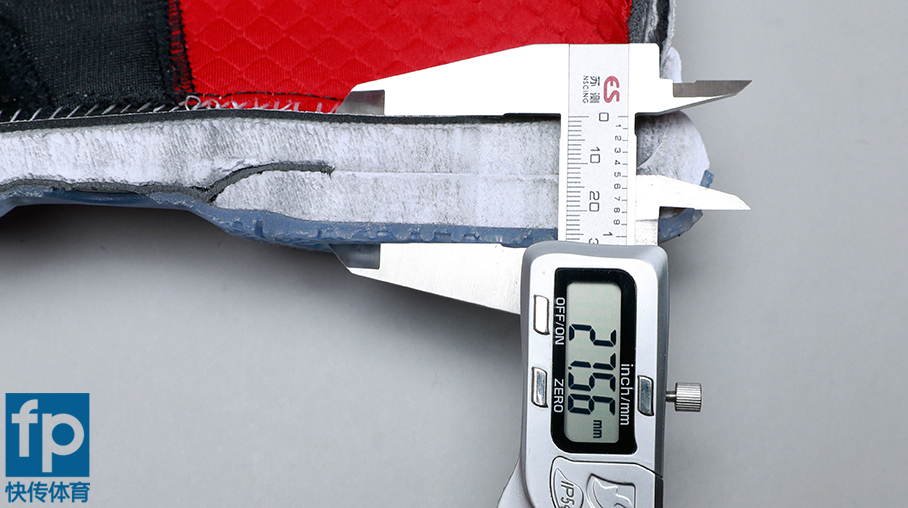 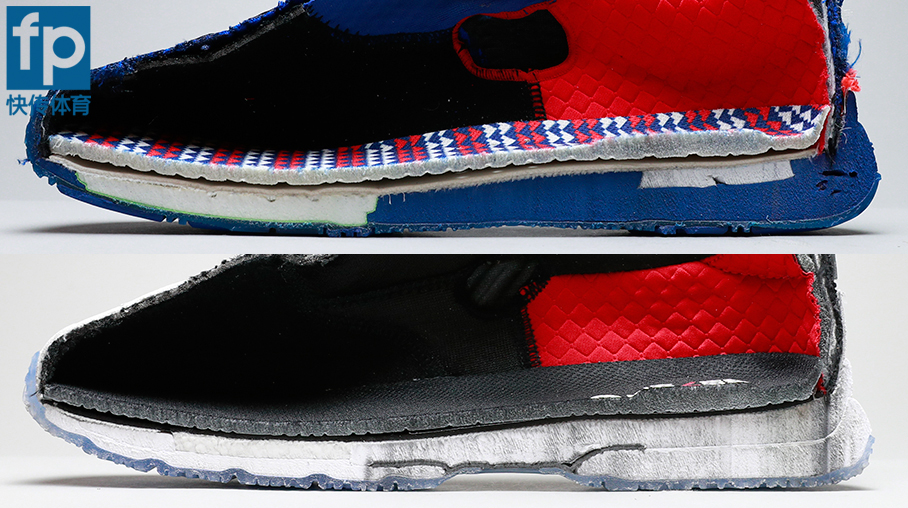 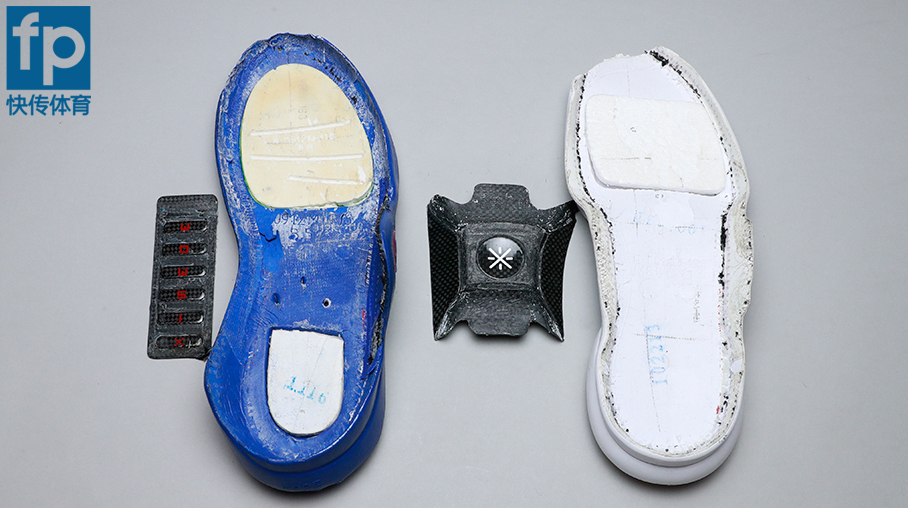 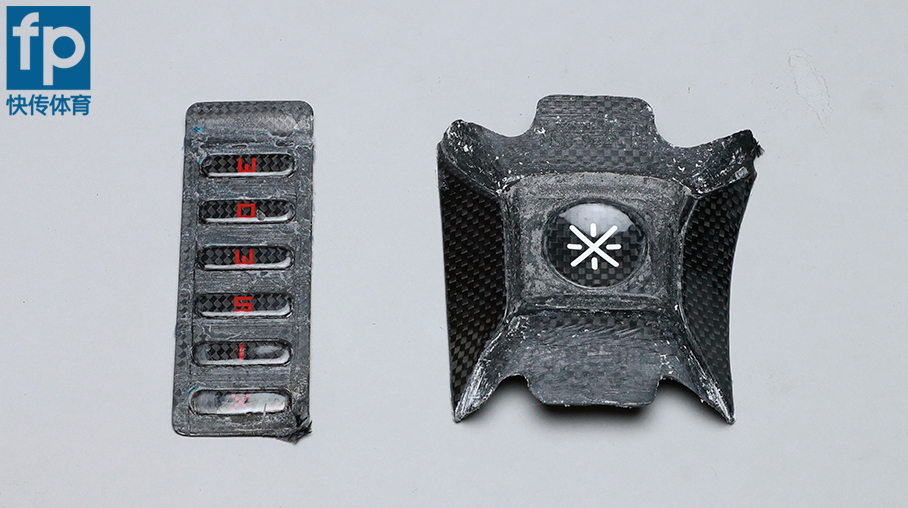 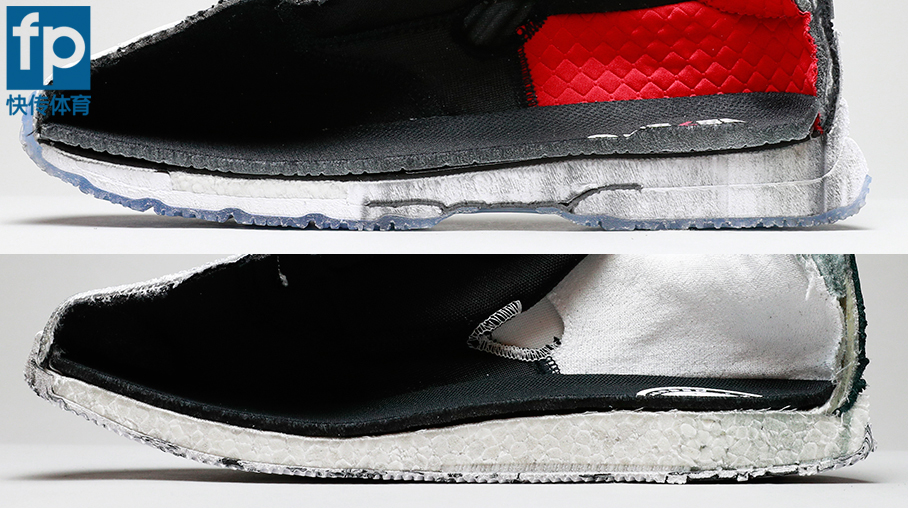