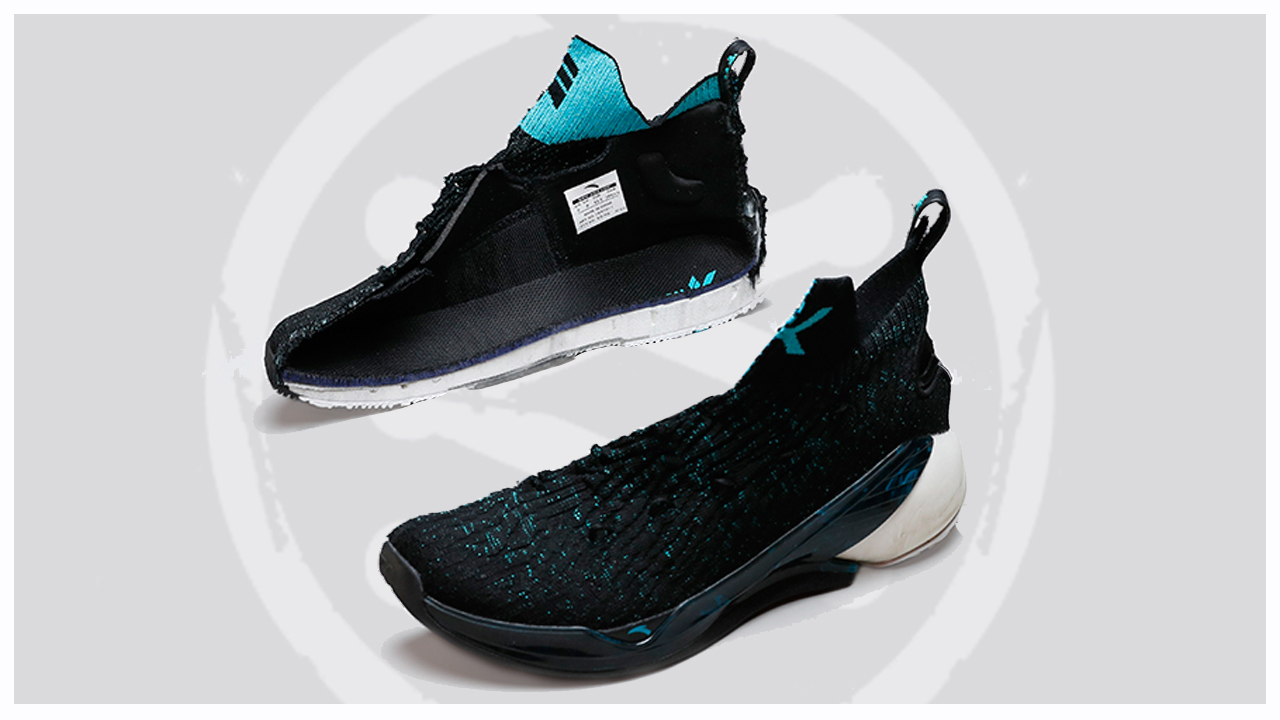 After receiving great reviews, the ANTA KT4 gets deconstructed.

Back in October, the Anta KT4 received a performance review which saw improvement over previous models in Klay Thompson’s signature line. Now thanks to FastPass, we can take a look inside to see what contributed to a positive wear-testing experience.

While the outsole rubber and traction of the KT4 remained — much to our delight — on par with the KT3, things changed when it came to the cushion. The brand new A-Flashfoam cushion has been implemented full-length as can be seen in the butterfly cut of the KT4.

Nightwing2303 described this as a high-rebound set up and as you will see, it does ride significantly thicker towards the back although some of the foam does cup around the heel. The heel is also strategically cored out which, combined with no caging, leads to a super-bouncy feeling in that area and flex grooves have been carved into the forefoot for linear mobility.

Atop the A-Flashfoam is a decently thick insole and plenty of nylon backing to the upper. Independent padding was placed at the ankle and the plastic shank is quite a downsize compared to the last two KT signatures by Anta which left more to be desired in the KT4.

While the Knit bootie upper and full-length foam cushioning left less to be deconstructed in the Anta KT4, its performance seemed to be an improvement overall, which brings truth to the saying that sometimes less can indeed be more. We hope you enjoy the Anta KT4 deconstruction images and if anything stands out to you, feel free to drop a comment below and bring our attention to it. 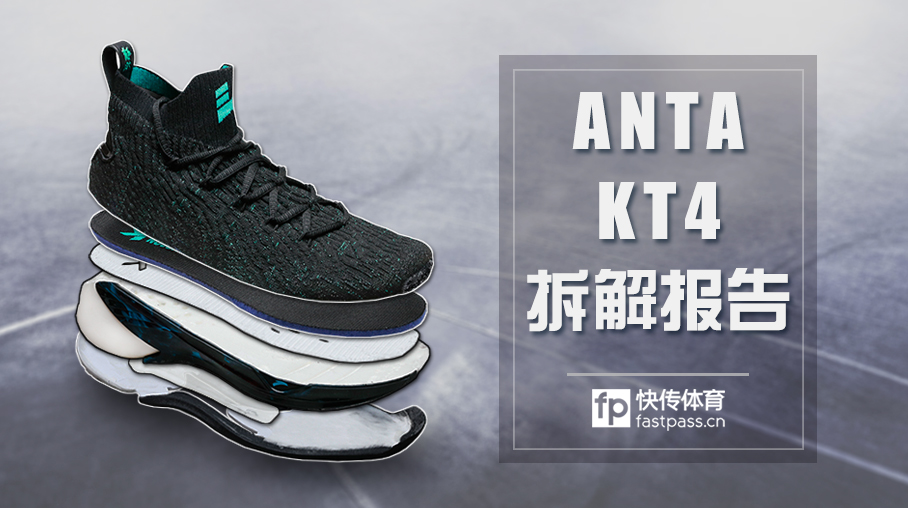 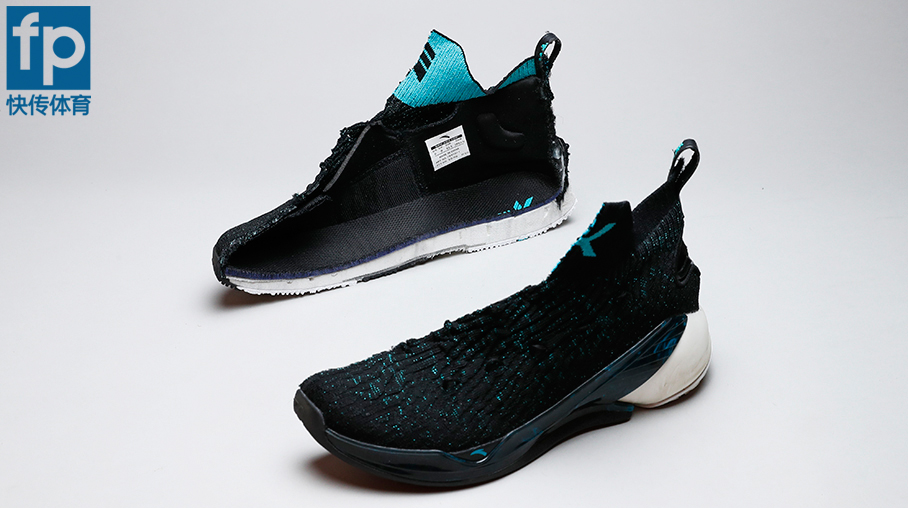 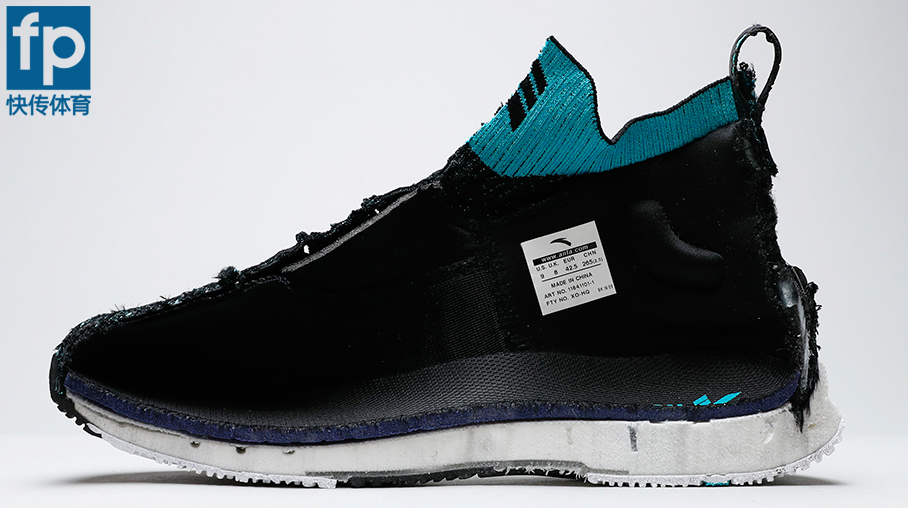 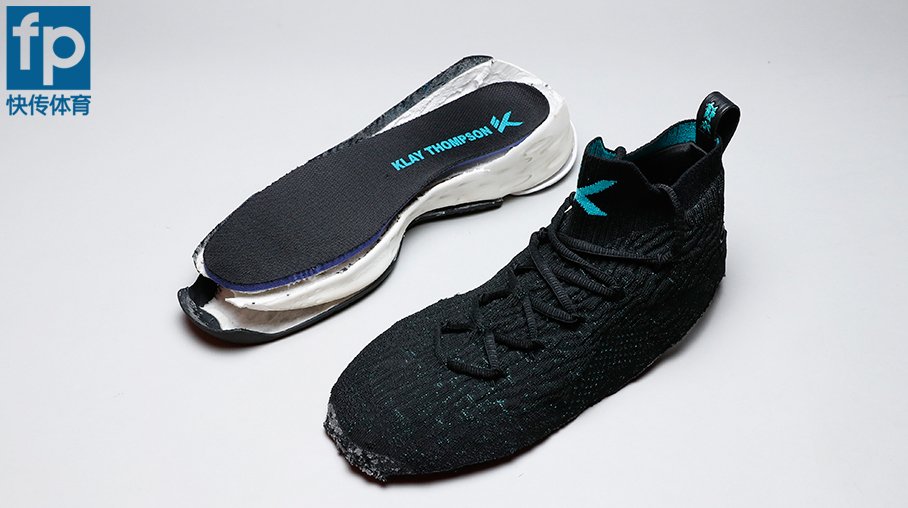 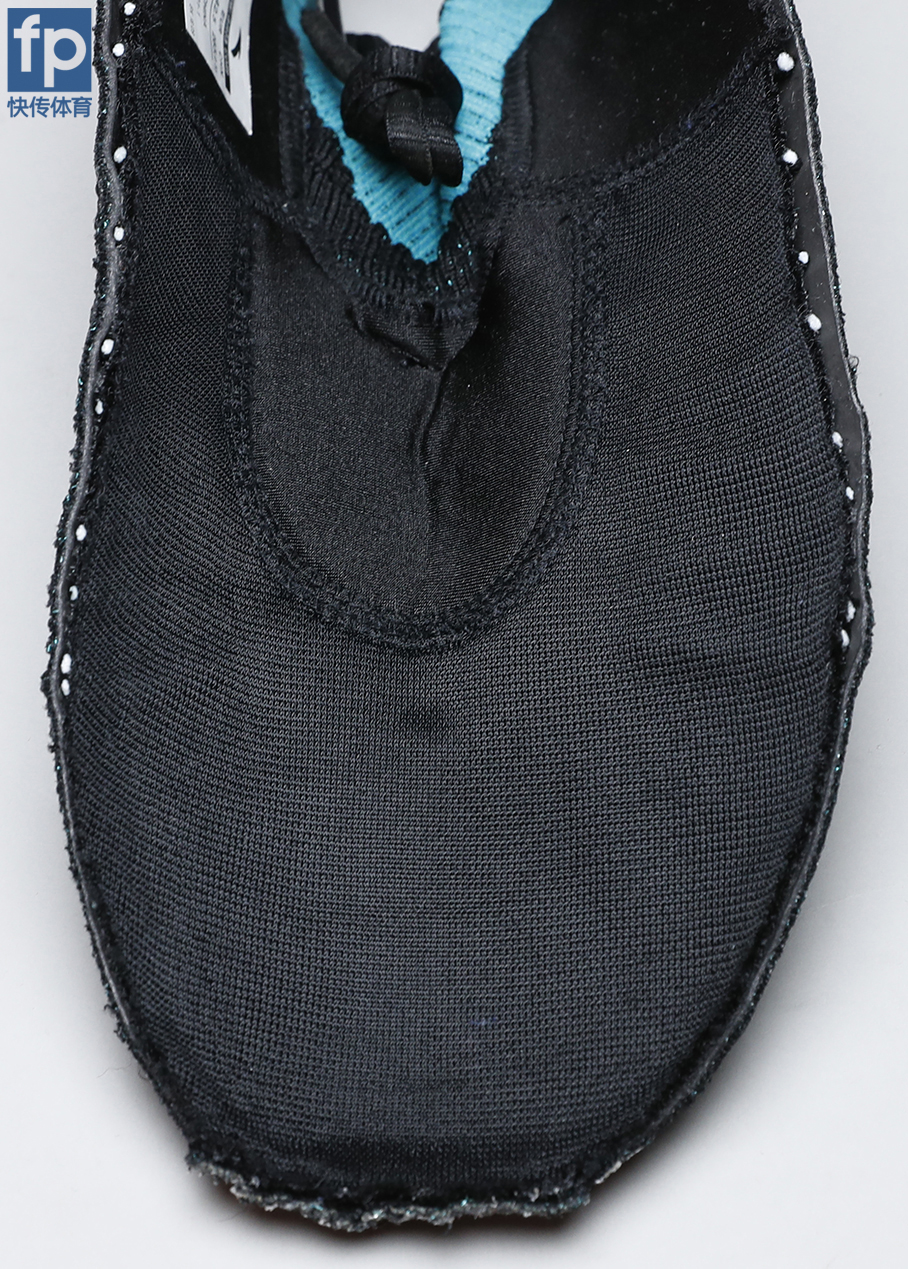 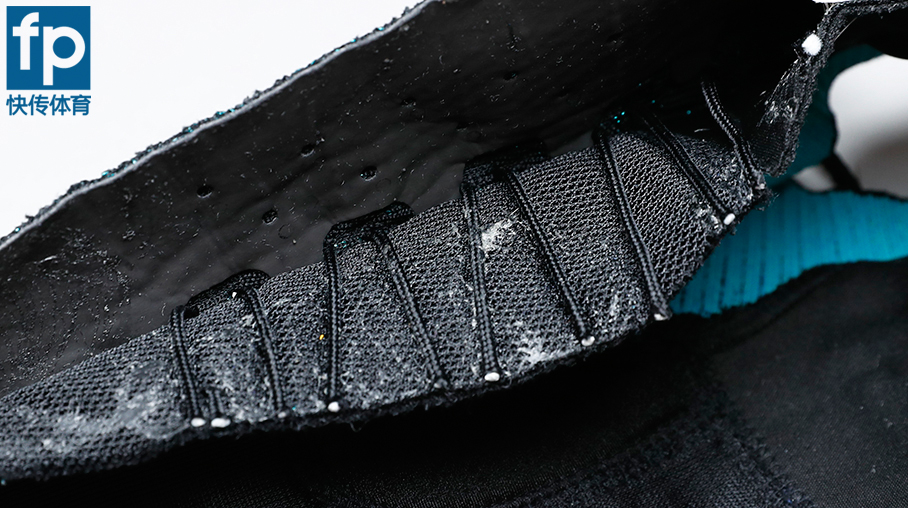 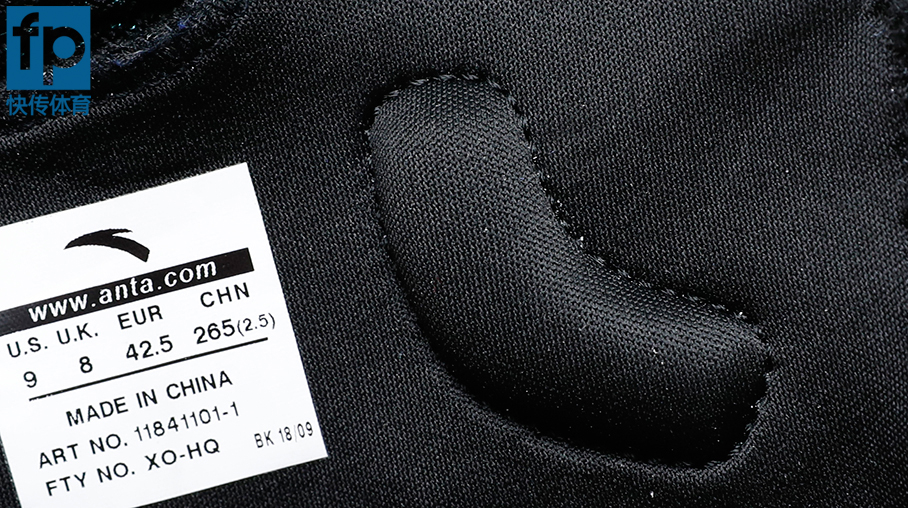 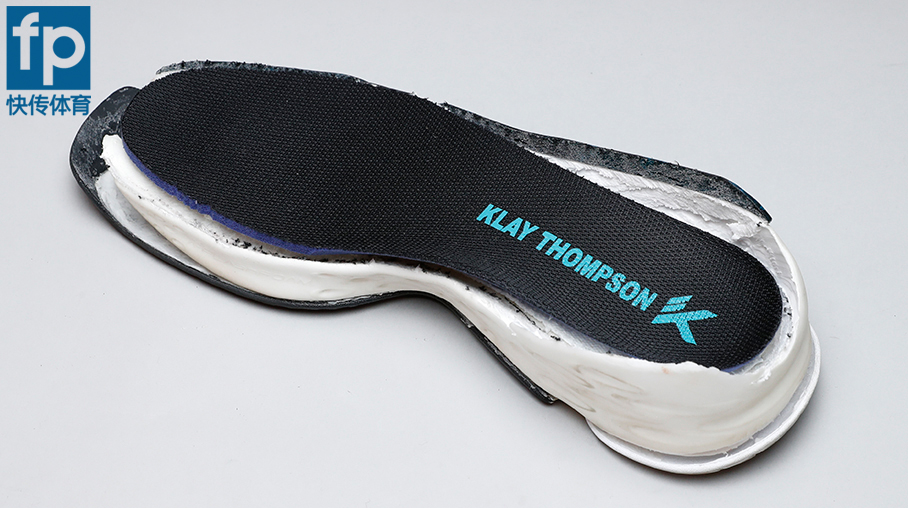 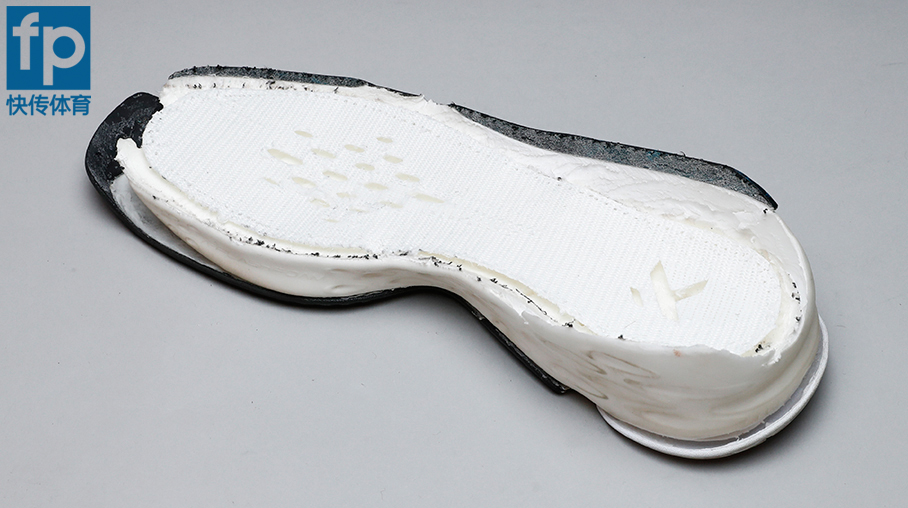 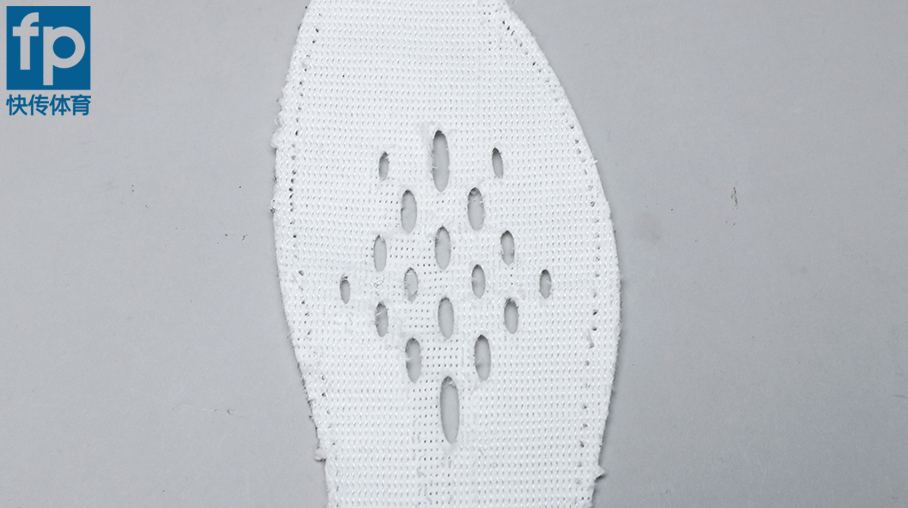 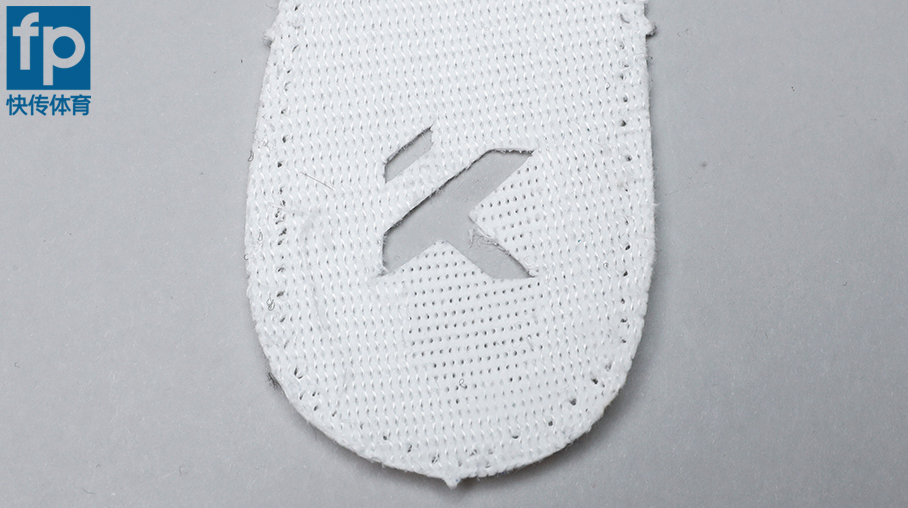 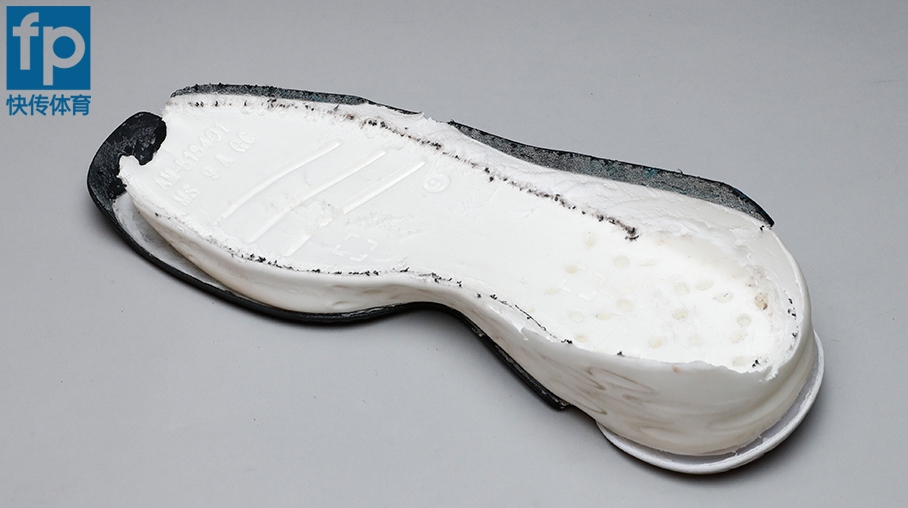 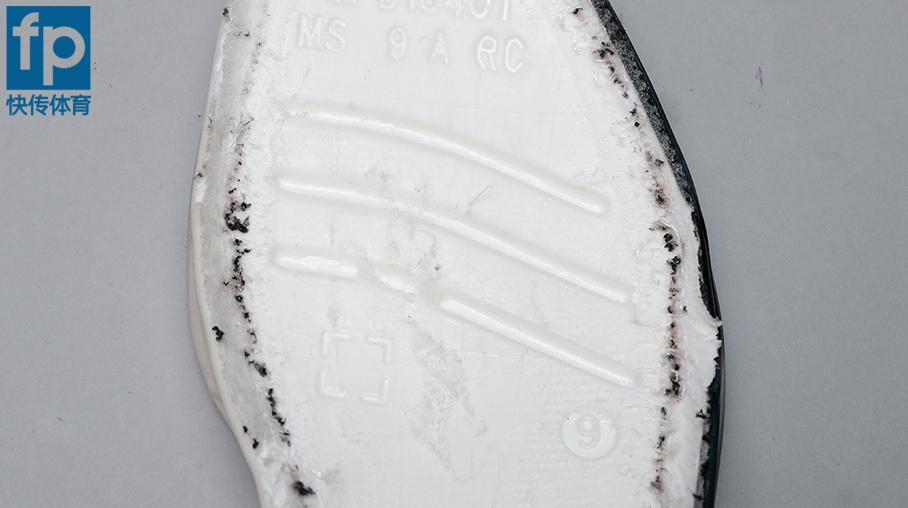 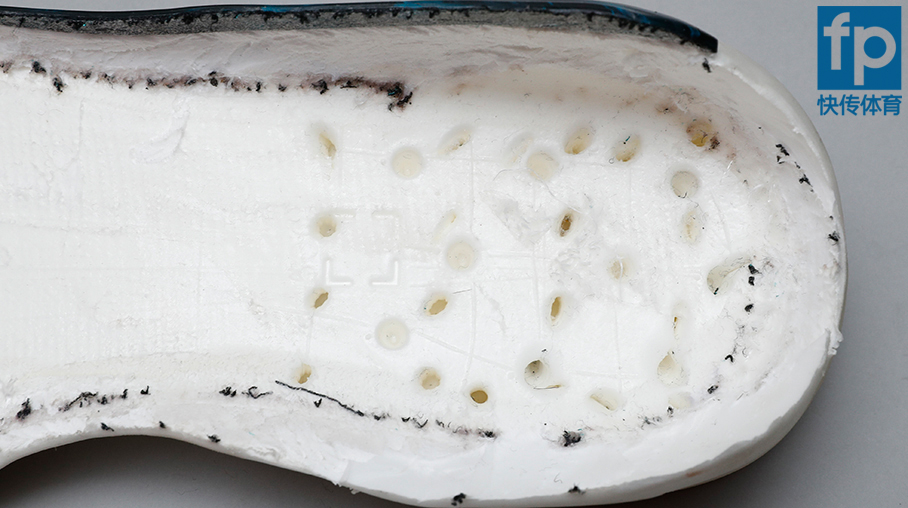 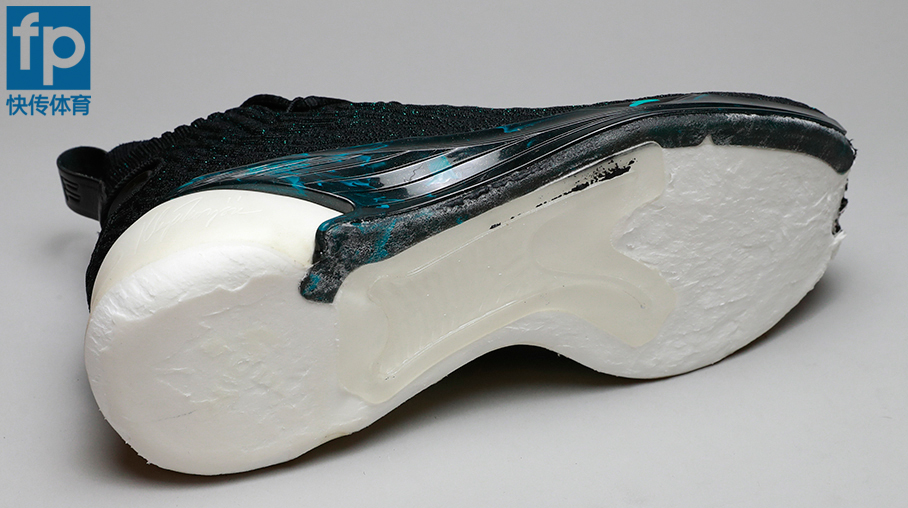 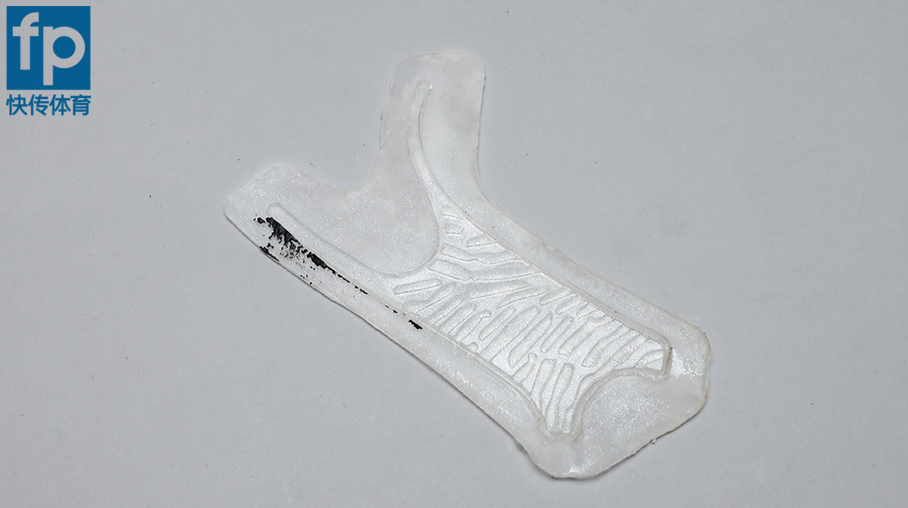 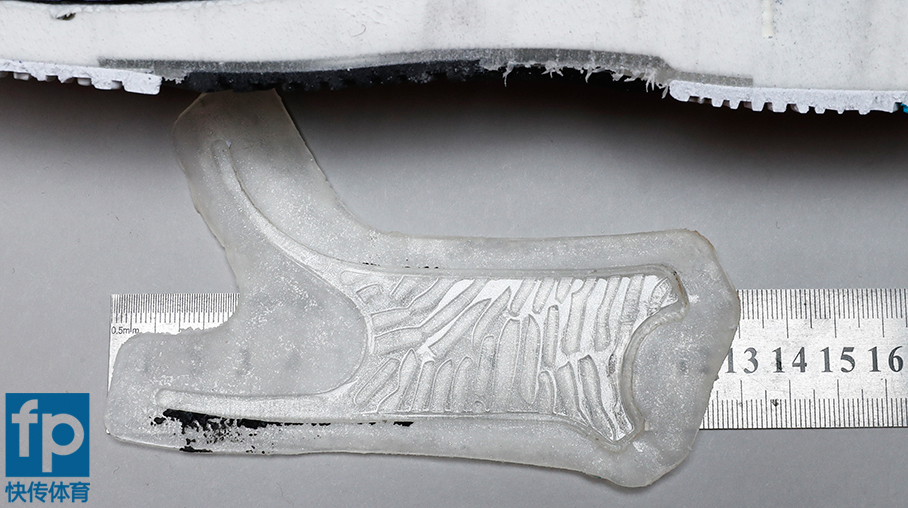 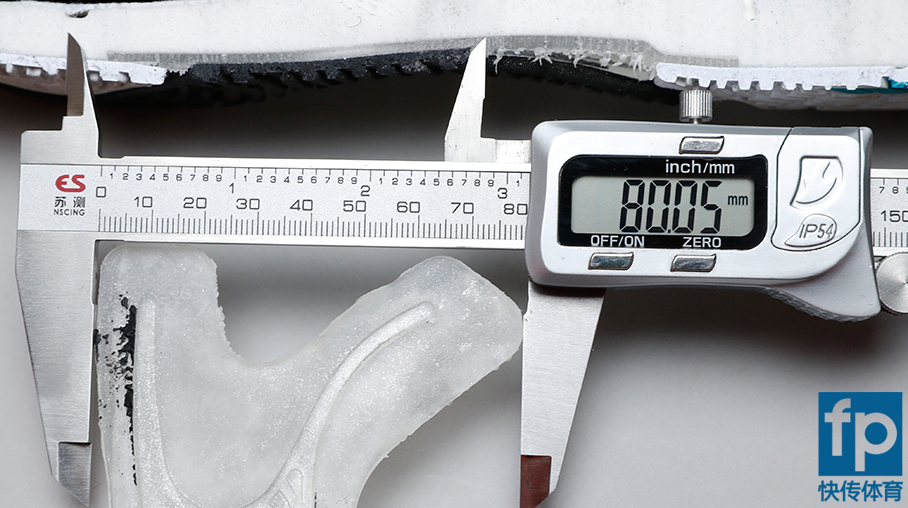 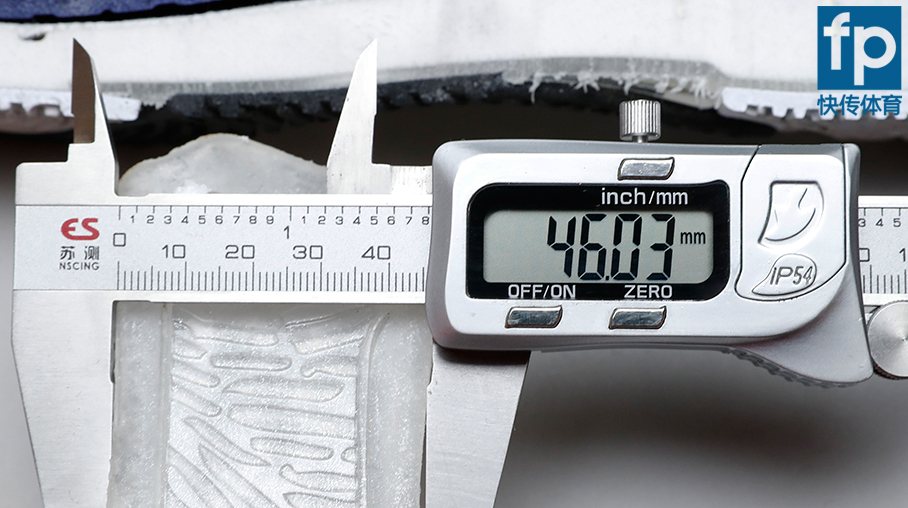 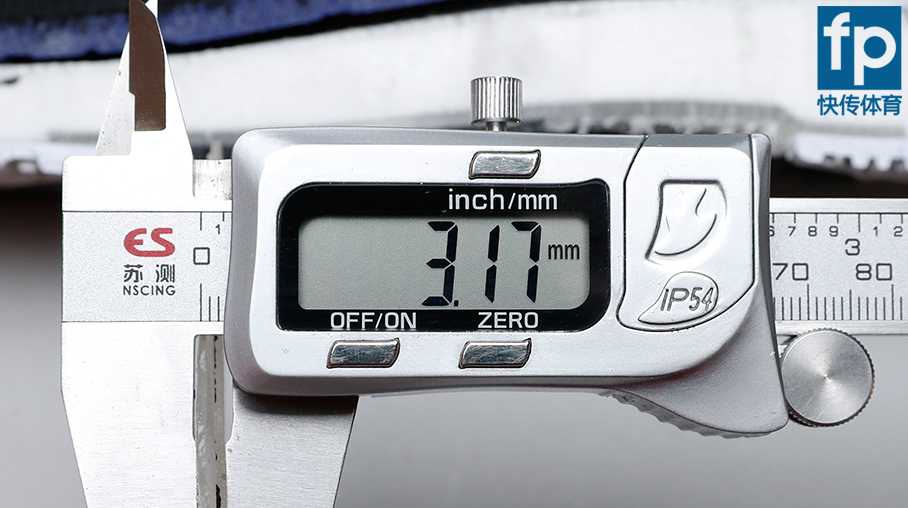 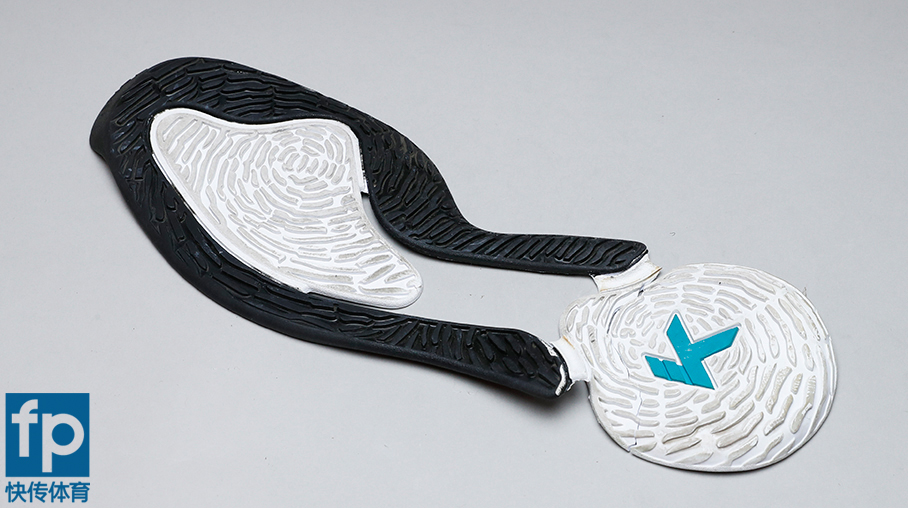 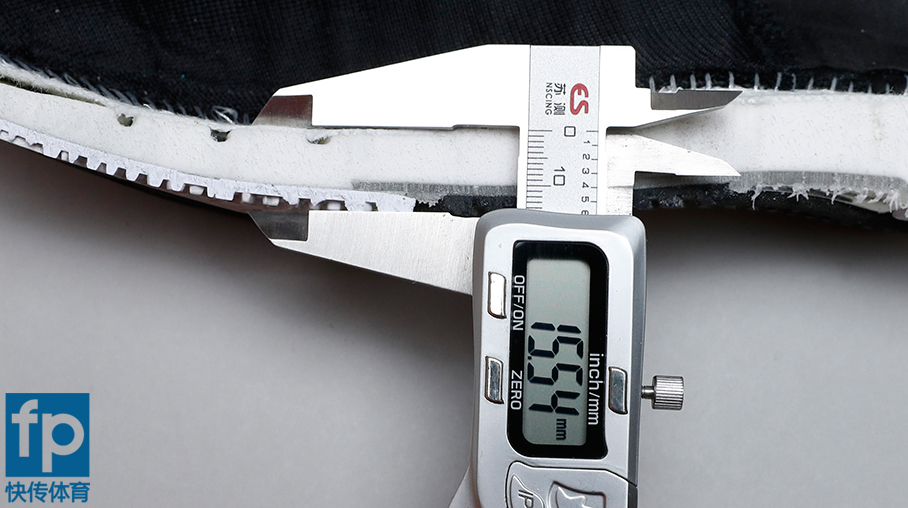 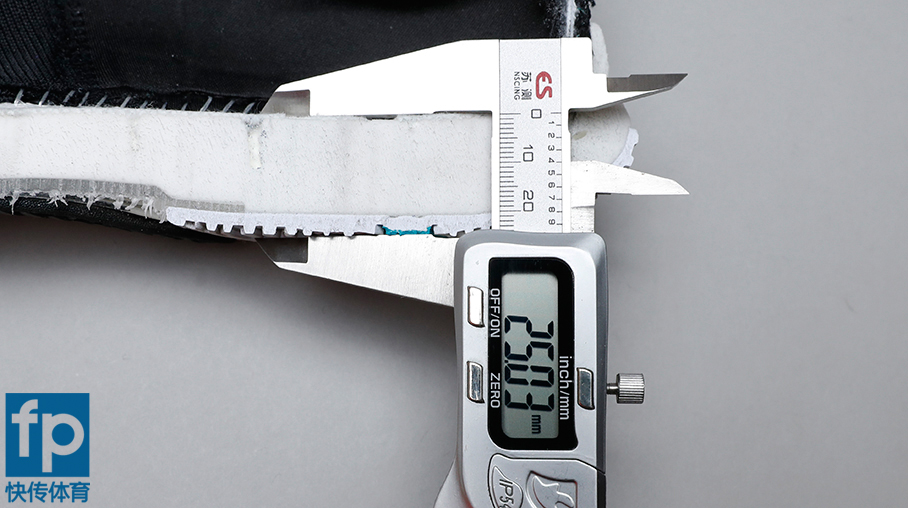