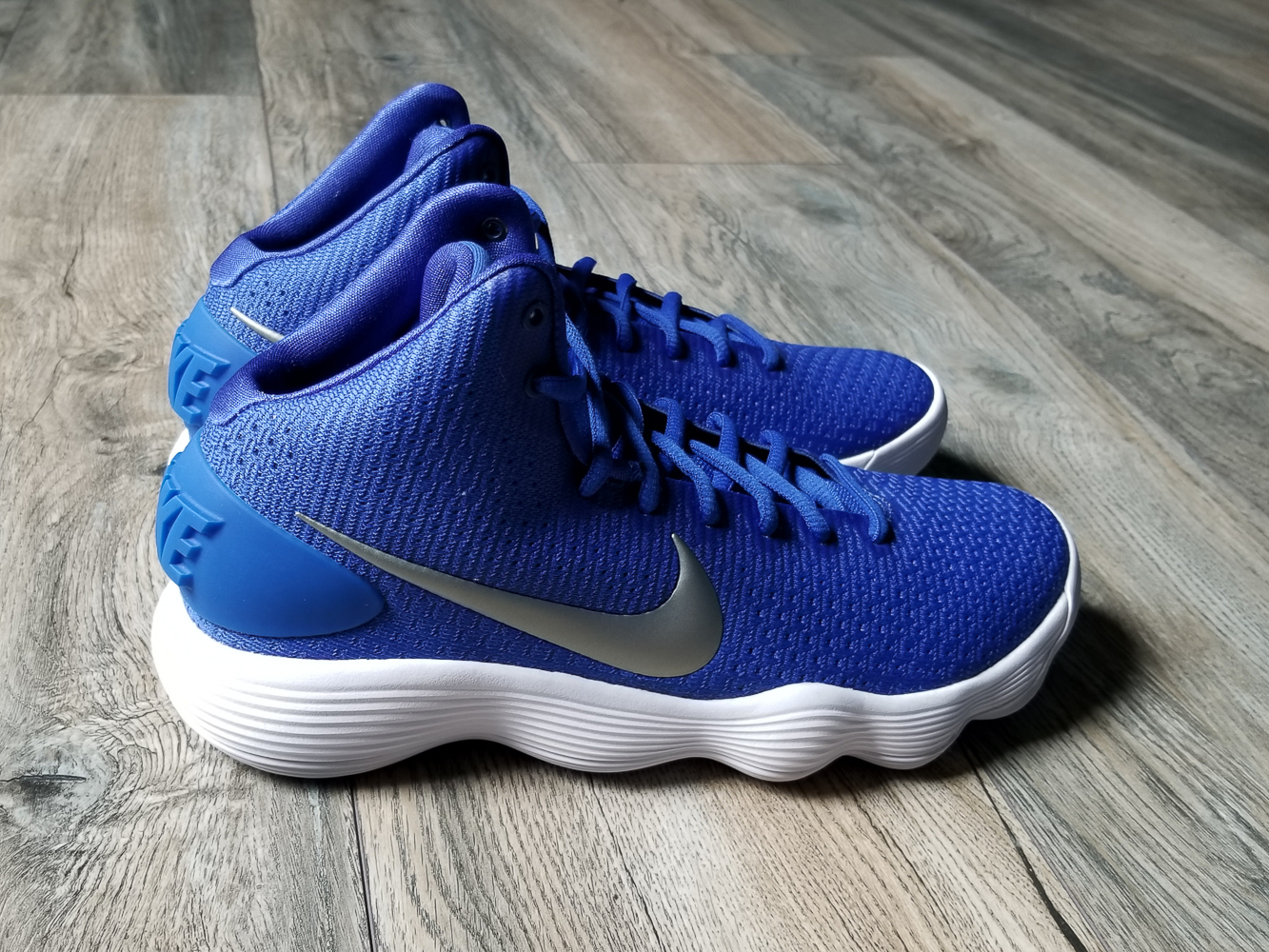 The Nike Hyperdunk 2017 is symbolic of the evolution of greatness — just like its lead wearer and endorser, Philadelphia 76ers 6’10” phenom point guard Ben Simmons.

Nike will soon be celebrating the ten-year anniversary of the Hyperdunk line with the recently leaked Hyperdunk X. However, the Hyperdunk 2017, or React Hyperdunk, is a celebration all on its own.

It carries Nike’s newest proprietary cushioning, React foam, in a full-length chassis. The upper is a one-piece, TPU film-backed engineered mesh upper (a Nike first) and it features traditional Hyperfuse application at the eyestays. There is also a dual internal and external heel counter system in place for stability.

The HD17 is a design that touts heritage with a familiar shape (think Huarache meets Air Pippen), but with the benefit of updated technology. In varsity royal/white-metallic silver, it’s unmistakably Philly blue, and unmistakably Ben Simmons.

The Nike Hyperdunk 2017 is available in dozens of colorways, as well as High and Low builds, at Eastbay.com. You can even snag colorways on sale for $95. 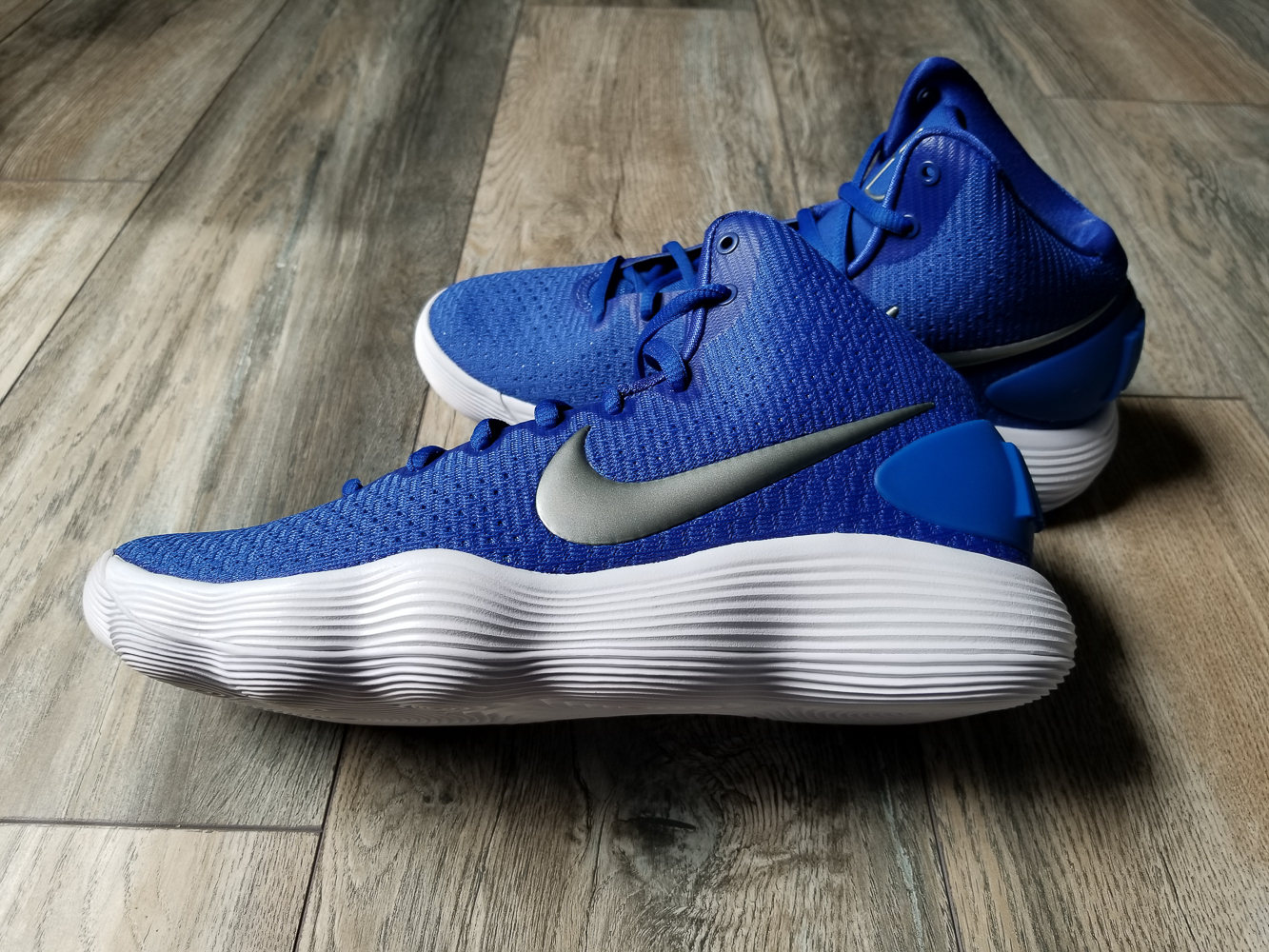 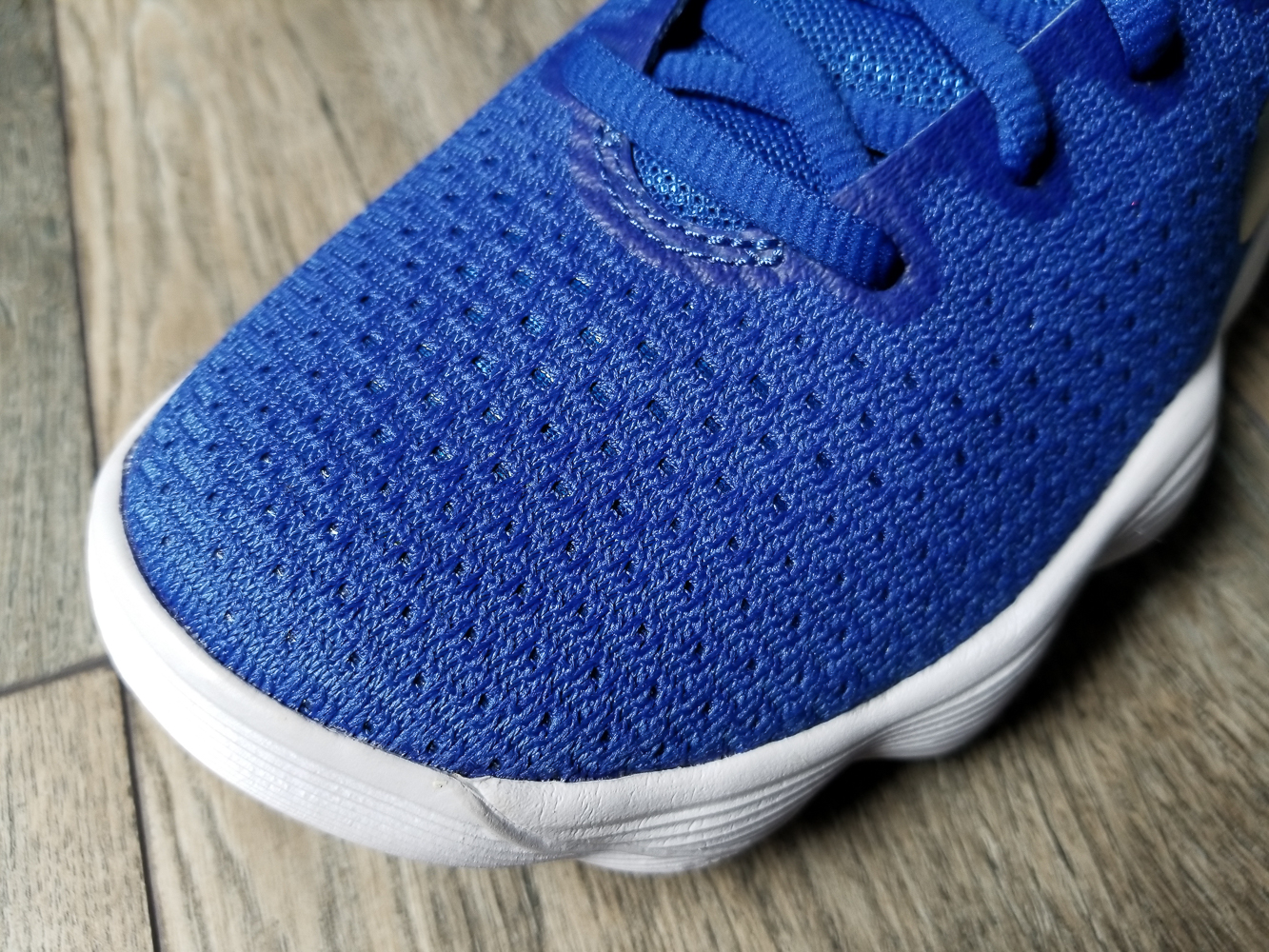 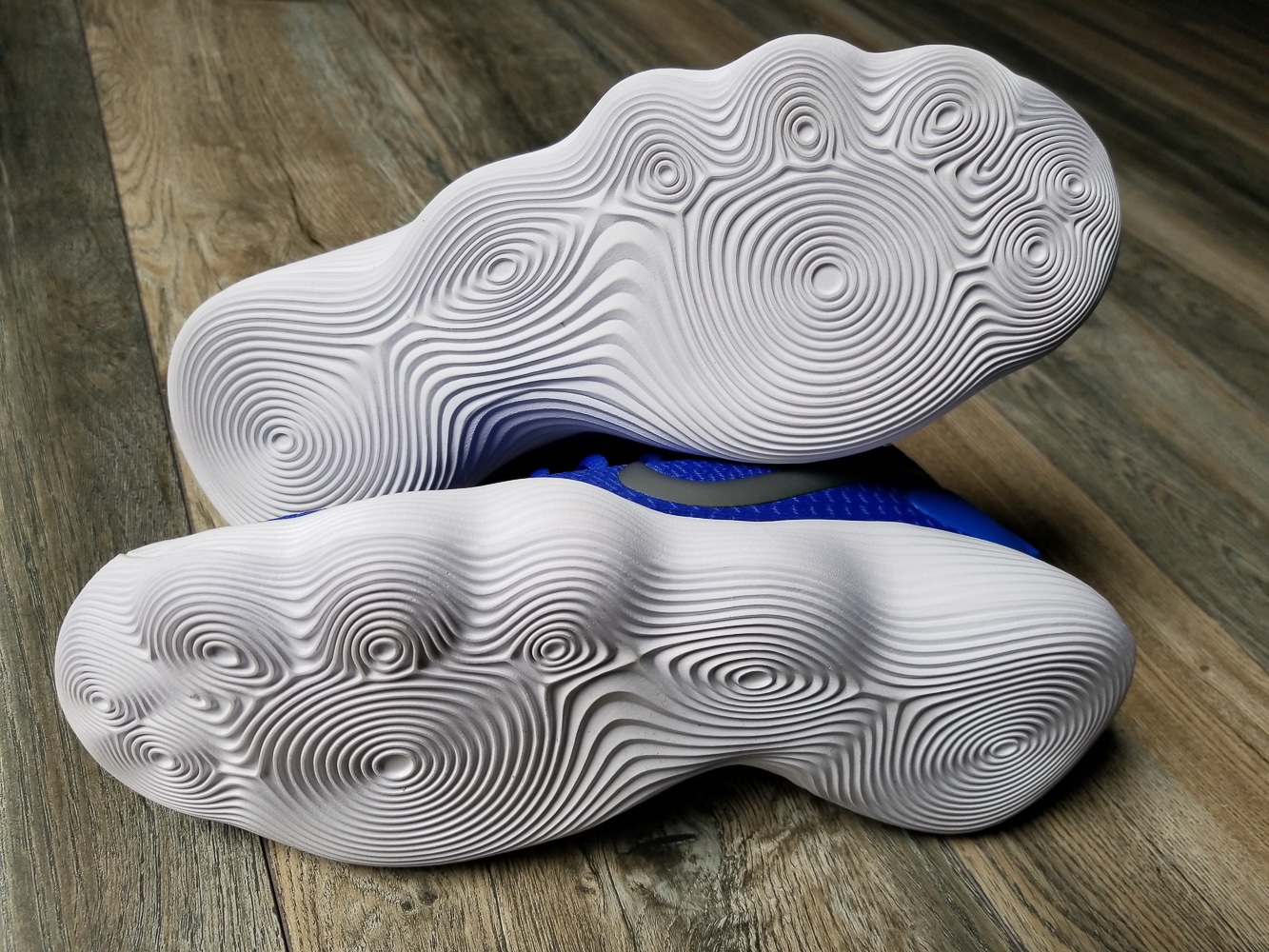 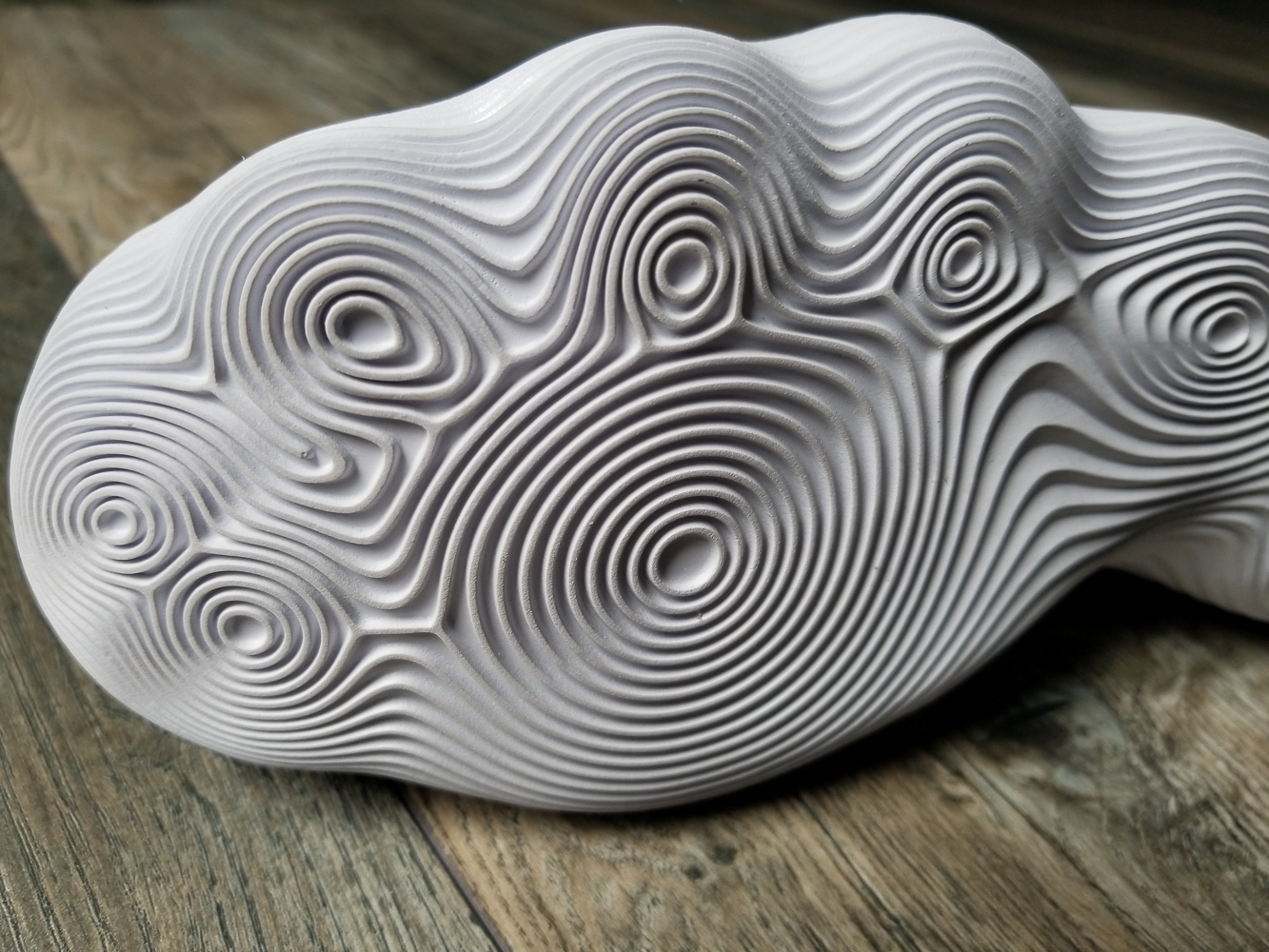 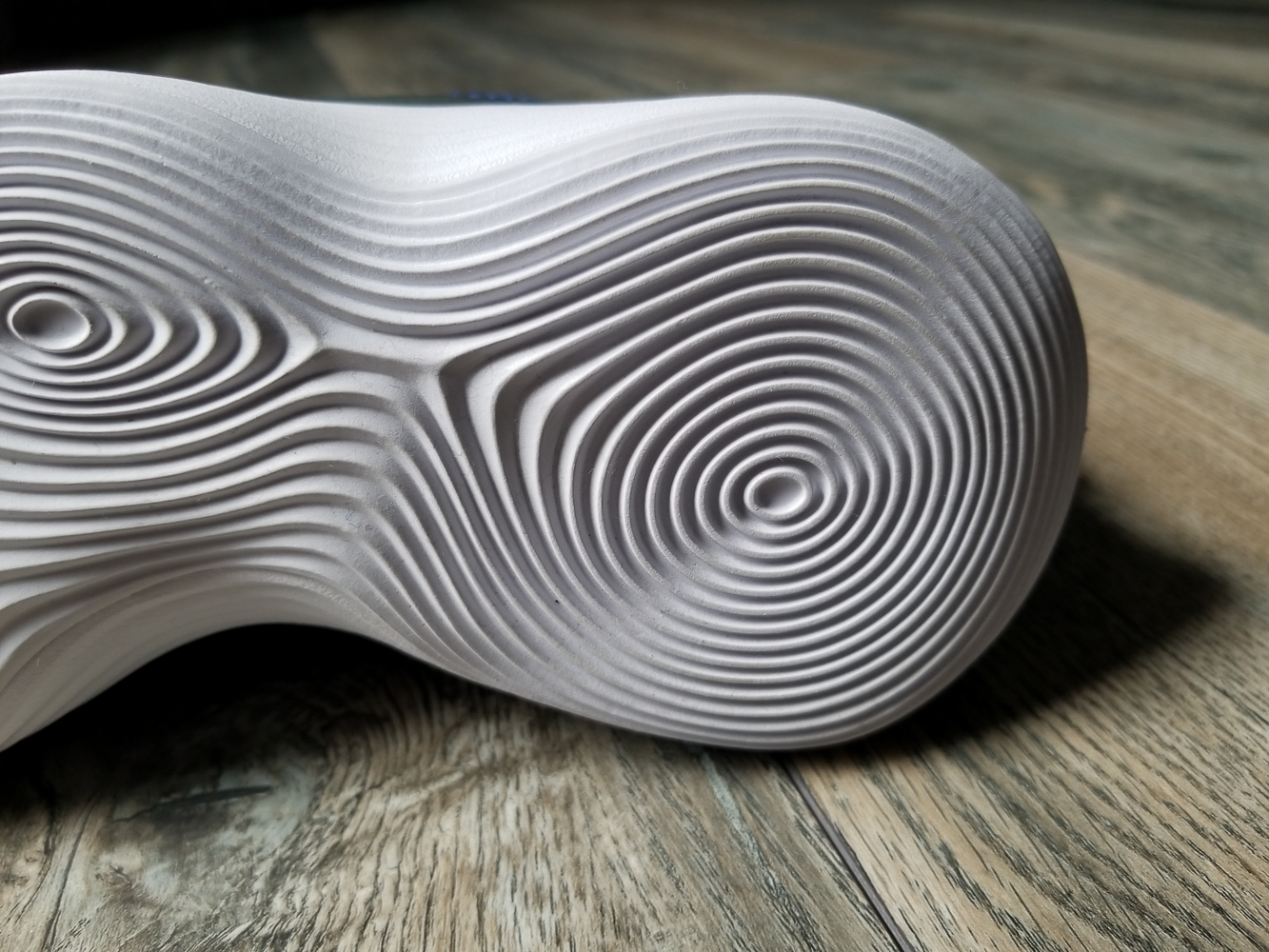 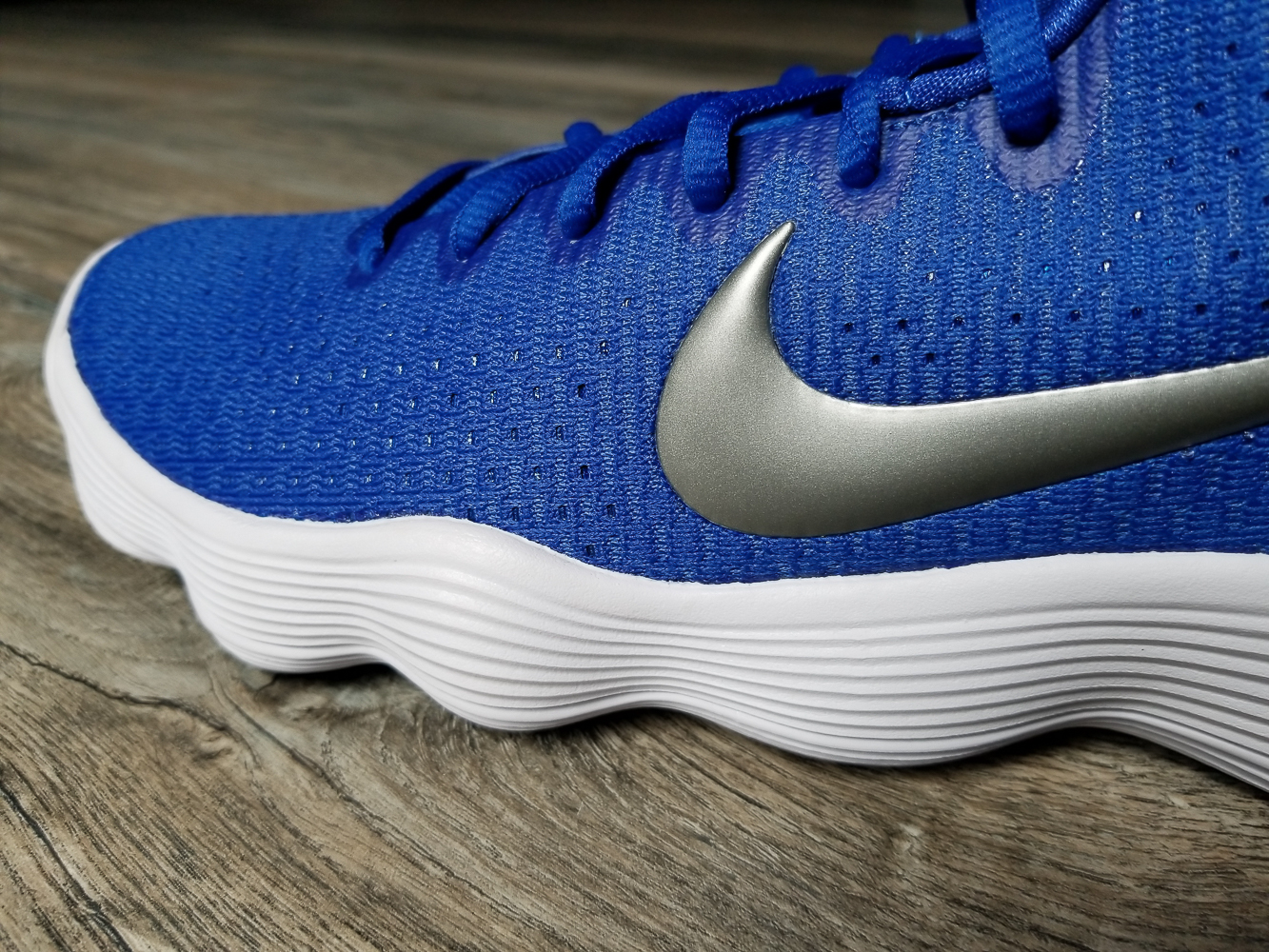 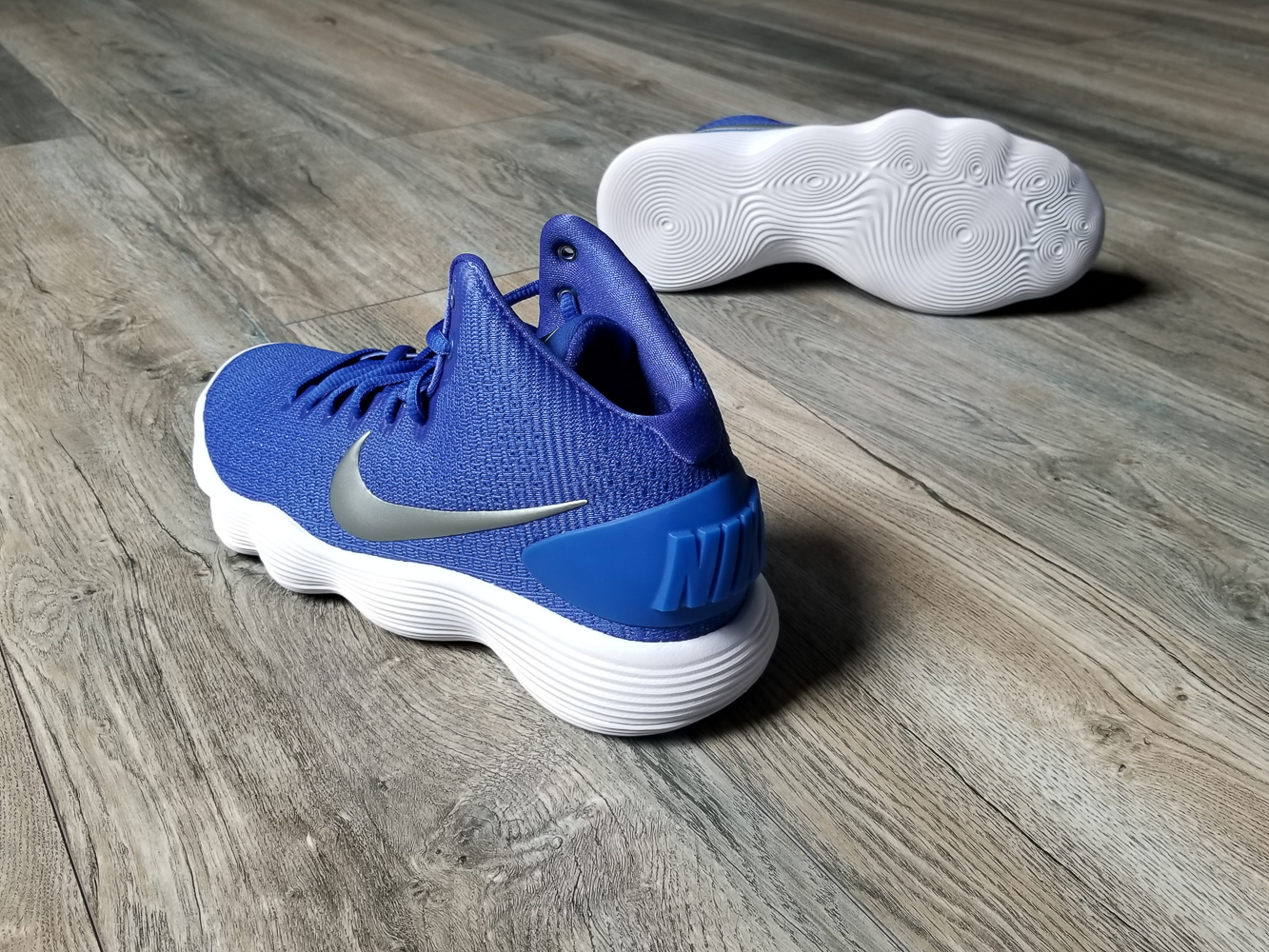 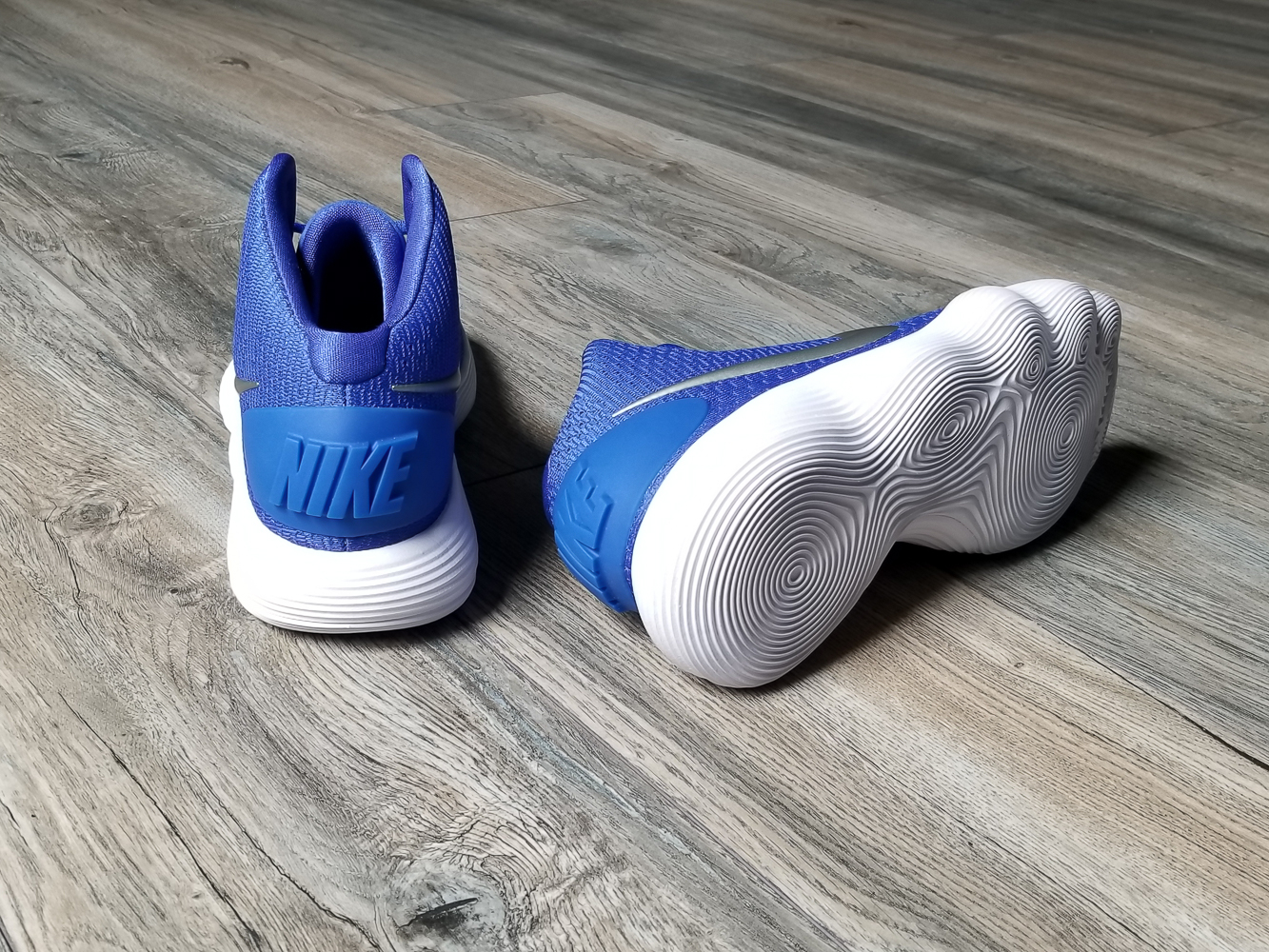 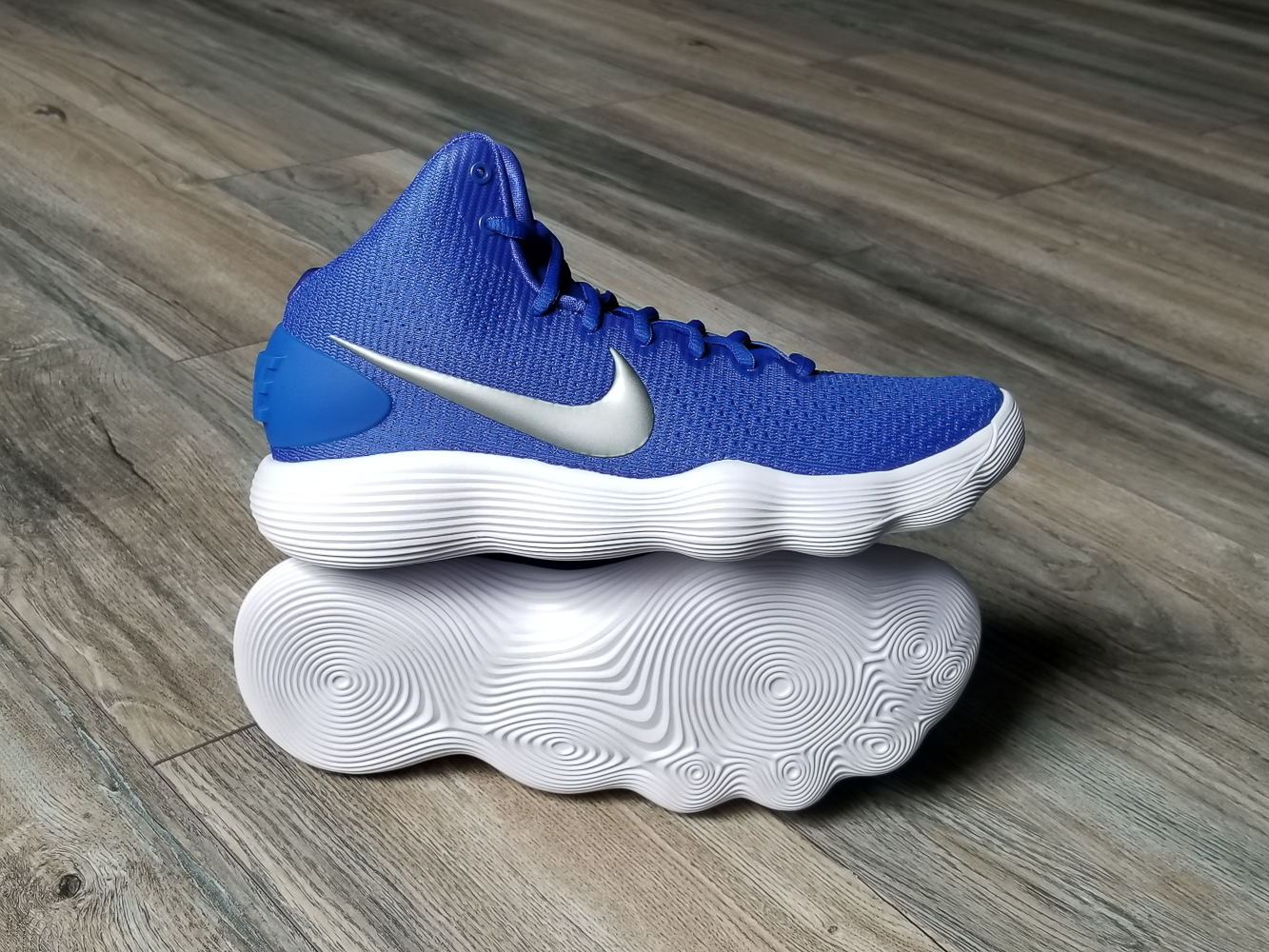 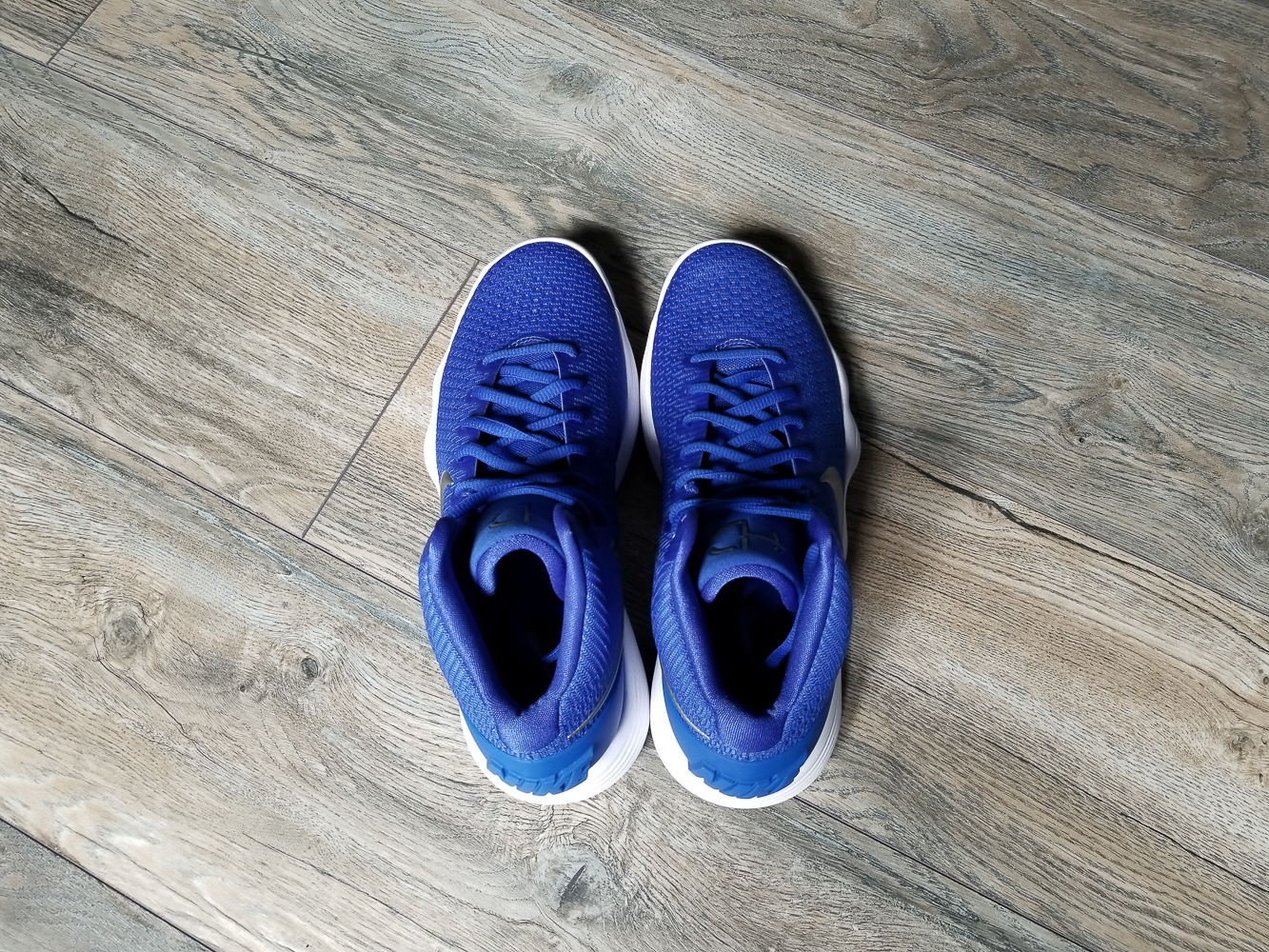 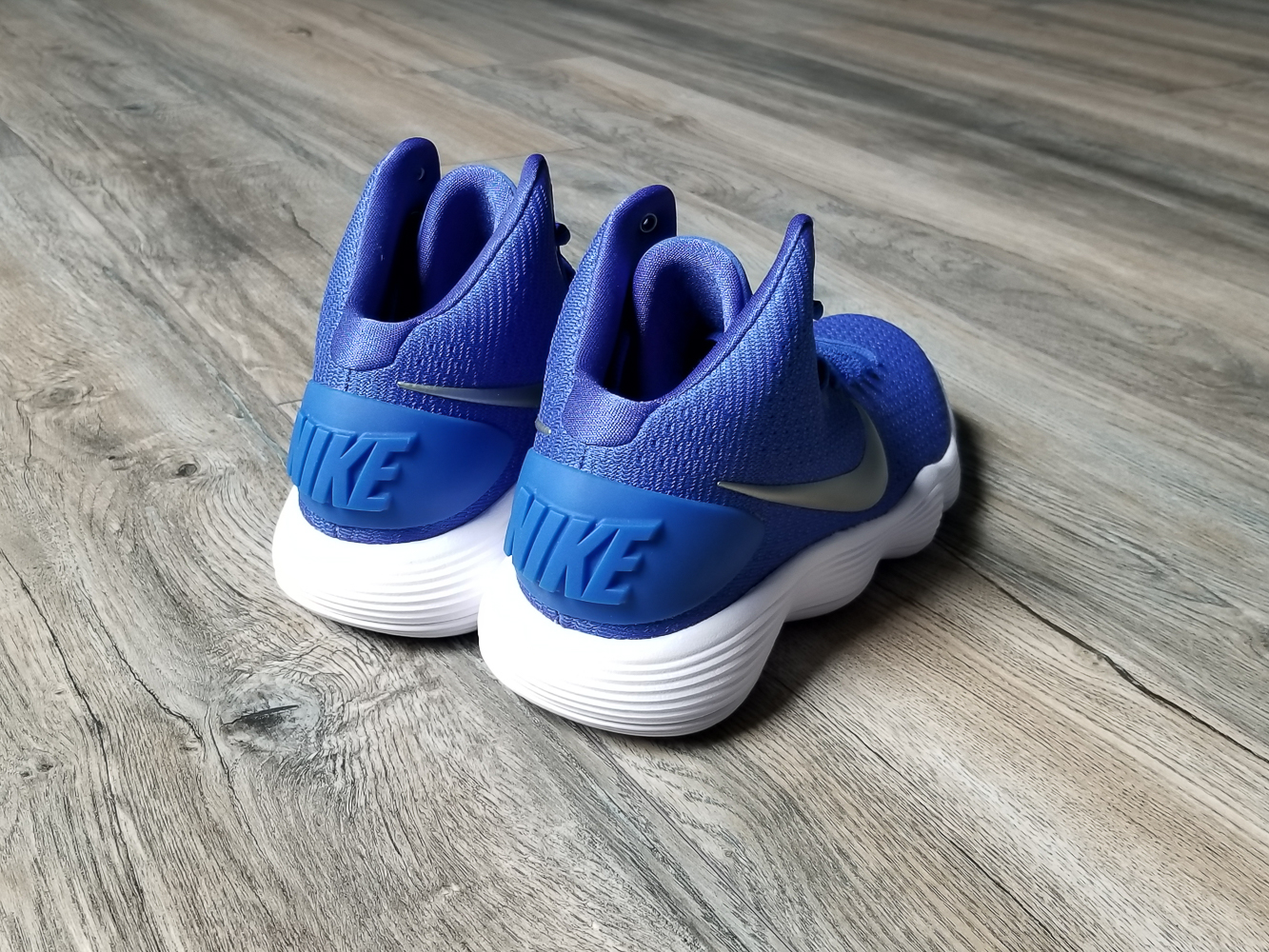 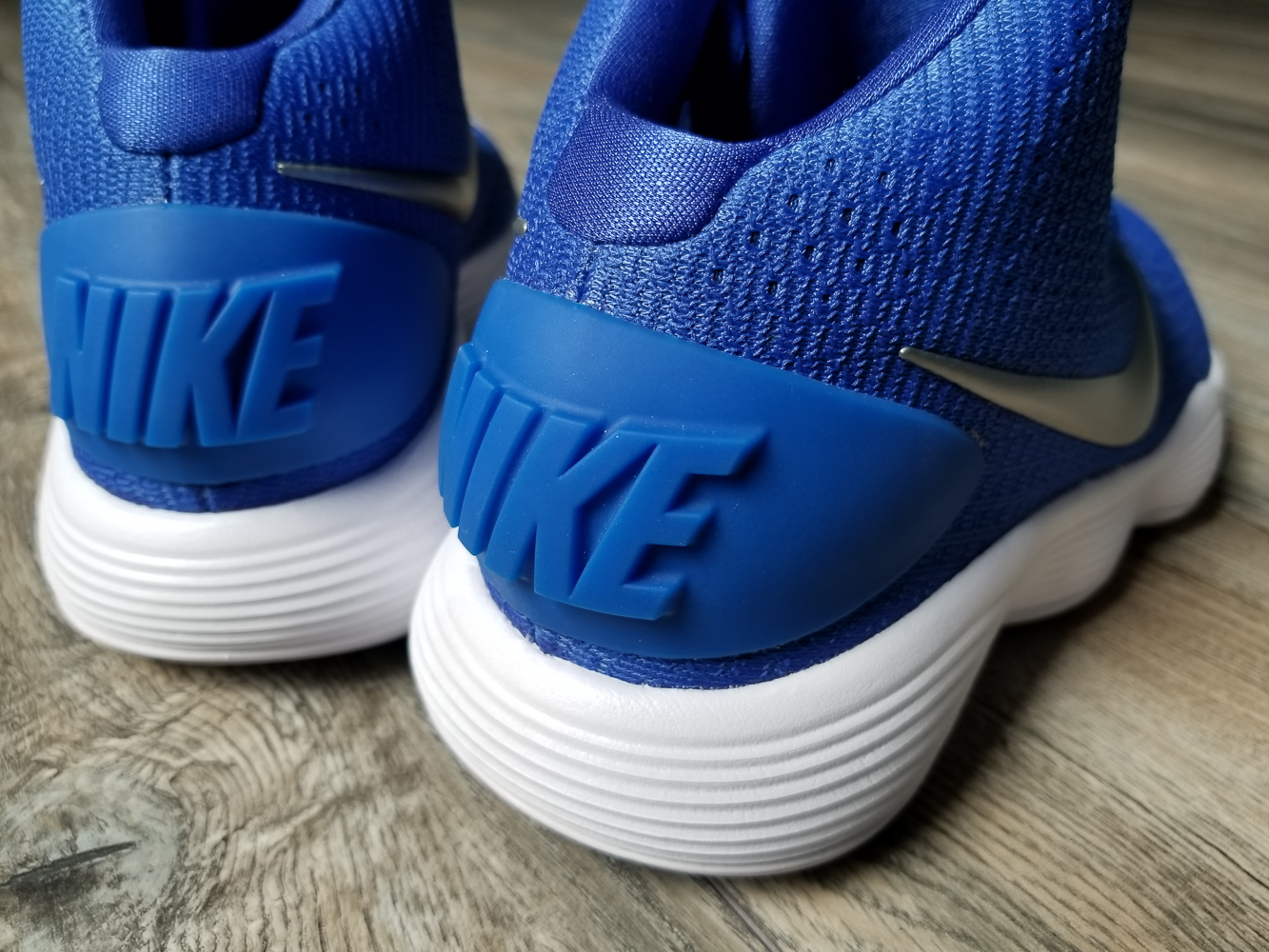 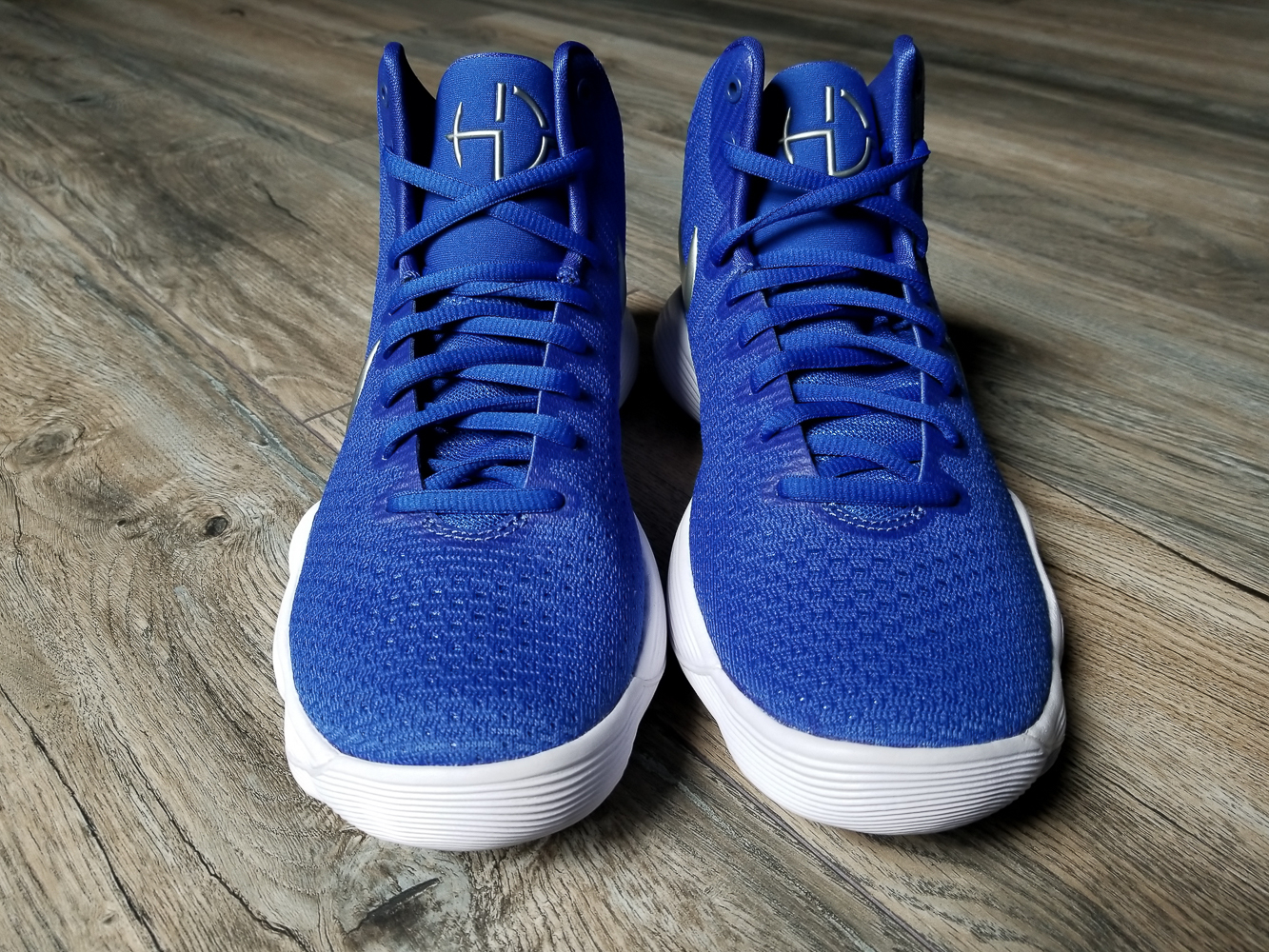 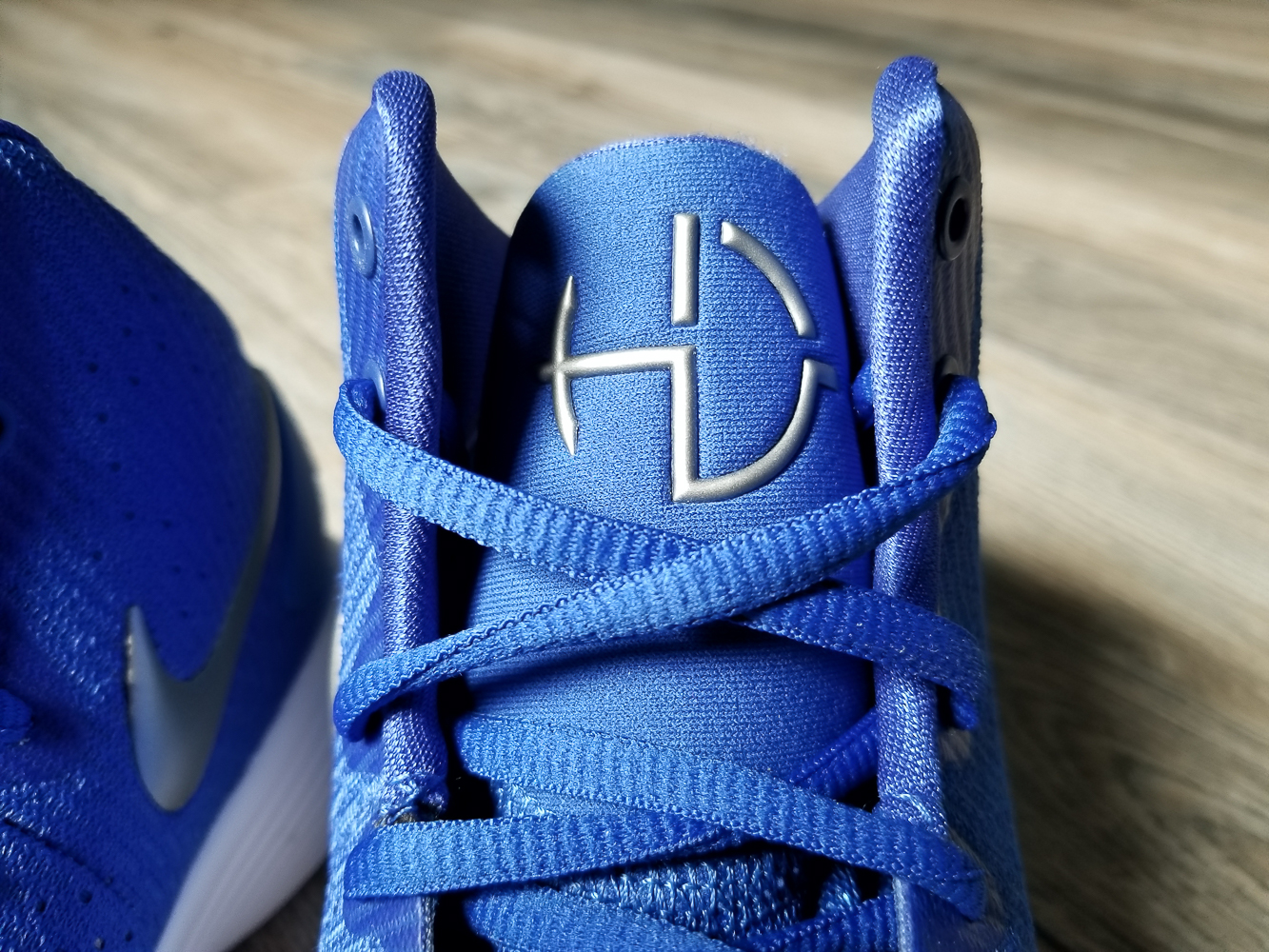 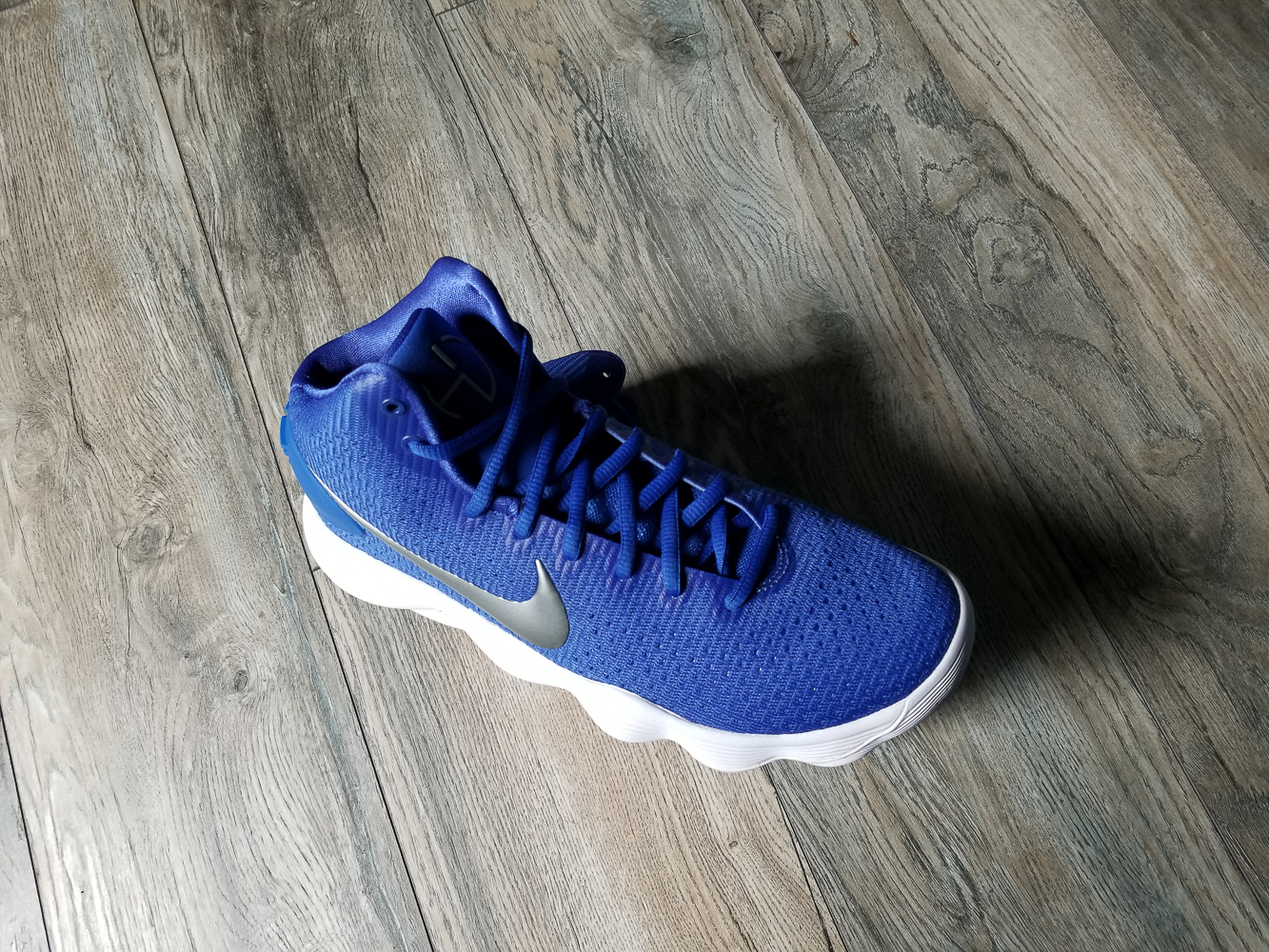