Returning for its 4th annual event, ComplexCon descended upon Long Beach, Calif. with hundreds of vendors from the footwear, apparel, music, and arts space. SoCal was met with thousands of consumers from around the globe over two days. The hype, however, did not seem to live up to previous years of excitement.

Was it a lack of big-name sneaker releases? Perhaps. In the past, power players Nike and adidas had large real estate on the convention center floor with a SNKRS Stash and AR check points to unlock exclusive kicks. This time around Puma was the exclusive partner.

Boutiques like UNDEFEATED, Union, and Diamond Supply Co. previously drew large crowds (some resulting in riots), which only increased the attention of sneakerheads worldwide. This year simply felt flat from a footwear perspective. Fear not, there were plenty of other options to pick from as we navigated the concrete jungle of consumerism.

A staple of ComplexCon imagery since its inception, Japanese contemporary artist Takashi Murakami was in full force. His floral designs were found everywhere. This year he unveiled a new collection in partnership with the Los Angeles Lakers and Mitchell & Ness, garnishing long lines. Highlights were the gold and black jersey’s, black bomber jacket, hoodie and matching shorts. The artist also worked with Swarovski crystals, producing black and white hoodies and a limited-edition skateboard deck, retailing for $5,000.

Tokyo’s atmos had two booths featuring a variety of pieces and select kicks. First were the Nike Air Force 1 07 LV8 and Air Barrage Mid. Second was an adidas project flying under the radar, if that’s possible. The AM4 Speedfactory x 88 Rising x Greenhouse silhouette looked next level with its dark color scheme, in addition to the NMD R1 “GSNK” model. Both feature reflective panels and BOOST technology.

Way Of Wade and Rick Ro$$ Show Out

Chinese footwear was on full display as Li-Ning showcased a large variety of sneakers across their divisions. Dwyane Wade was on-hand to release his Remix Pack consisting of two pairs, the WOW1, seeing its first retro, and the WOW7. Hip-hop artist and Miami native Rick Ro$$ was also in the LBC, showcasing his Essence 2 Ace model he designed with the company. Additional lifestyle shoes were also displayed, set to release in 2020.

Reebok had a presence working alongside streetwear label Billionaire Boys Club. Three sneakers were available with an Ice Cream twist. They included Allen Iverson’s Answer V model, a ‘Diamonds and Dollars’ print on the BB4600 high-top, and the yellow BB4600 Low color scheme.

Best of the Rest

Puma offered three new stylish versions of the Rider kick, aptly called Fast, Style, and Future. They also had a collab with Chinatown Market for a pink colorway of the Future. Onitsuka Tiger offered their Mexico 66 sneaker, in a partnership with Street Fighter V: Arcade Edition. Last, but certainly not least, Vans Vault and Feature from Las Vegas worked on the Sinner’s Club Pack. The project inspired by Sin City features velvet panels and glitter details on the Old Skool LX and Authentic LX models.

There was a plethora of art exhibits, food trucks, video games, speaker panels, podcasts, web series taping and concerts throughout the weekend. Fans of different lifestyle genres came together for the love of kicks, fashion, flipping and collecting. As Complex billed the weekend extravaganza, this truly felt like the Internet in real life.

All images by Jarrod Castillo and Michael Silver for Wear Testers, unless otherwise noted.

Michael Silver is a journalist based in Southern California. He covers sports, entertainment, and enjoys the art of story telling.
View Posts 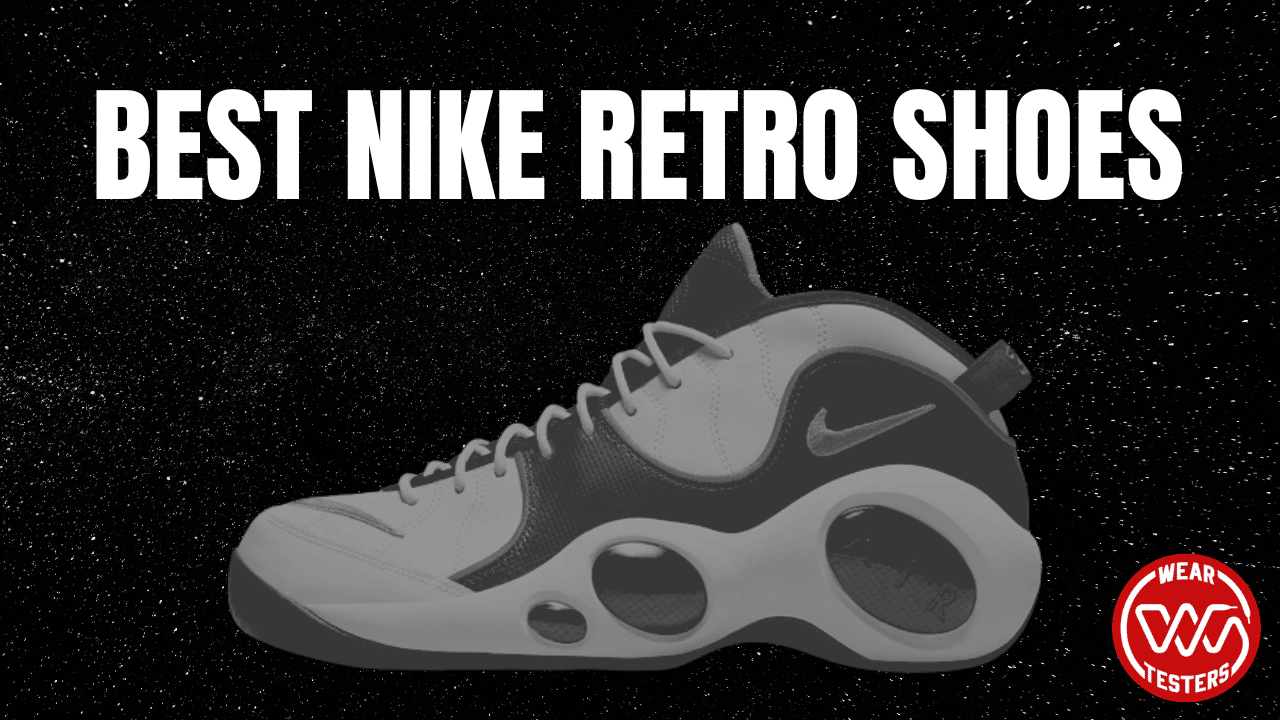 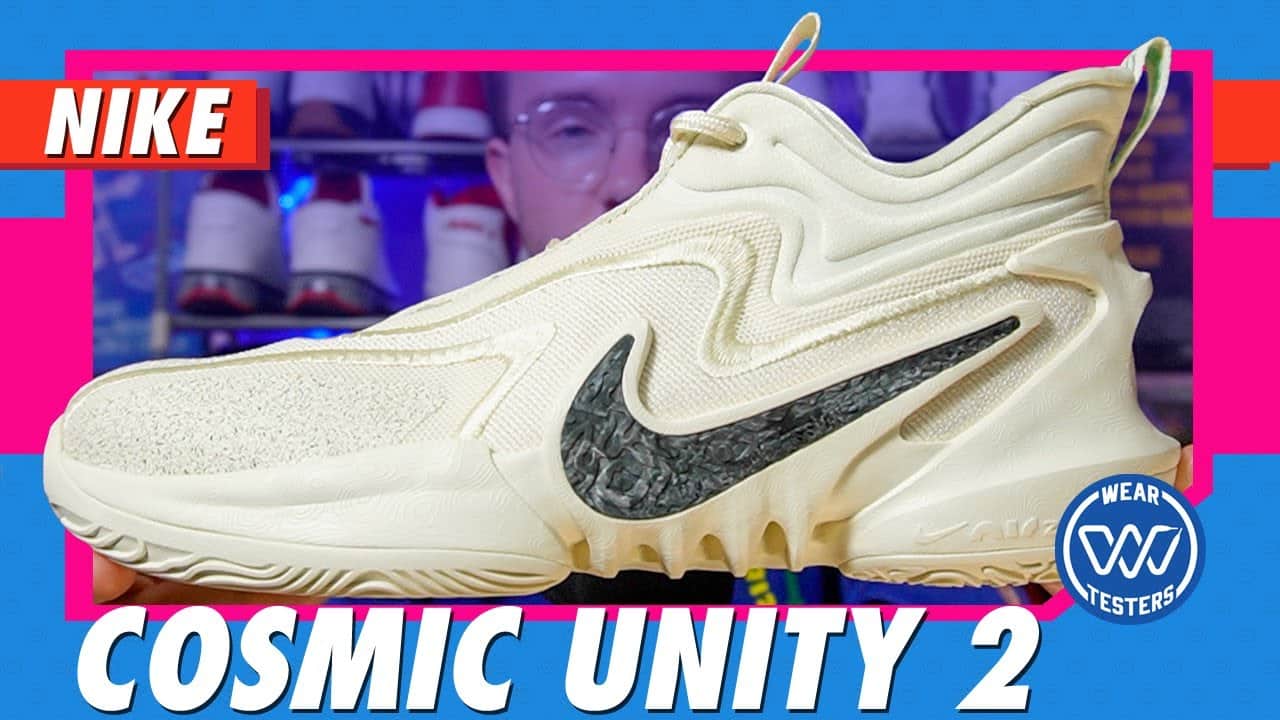