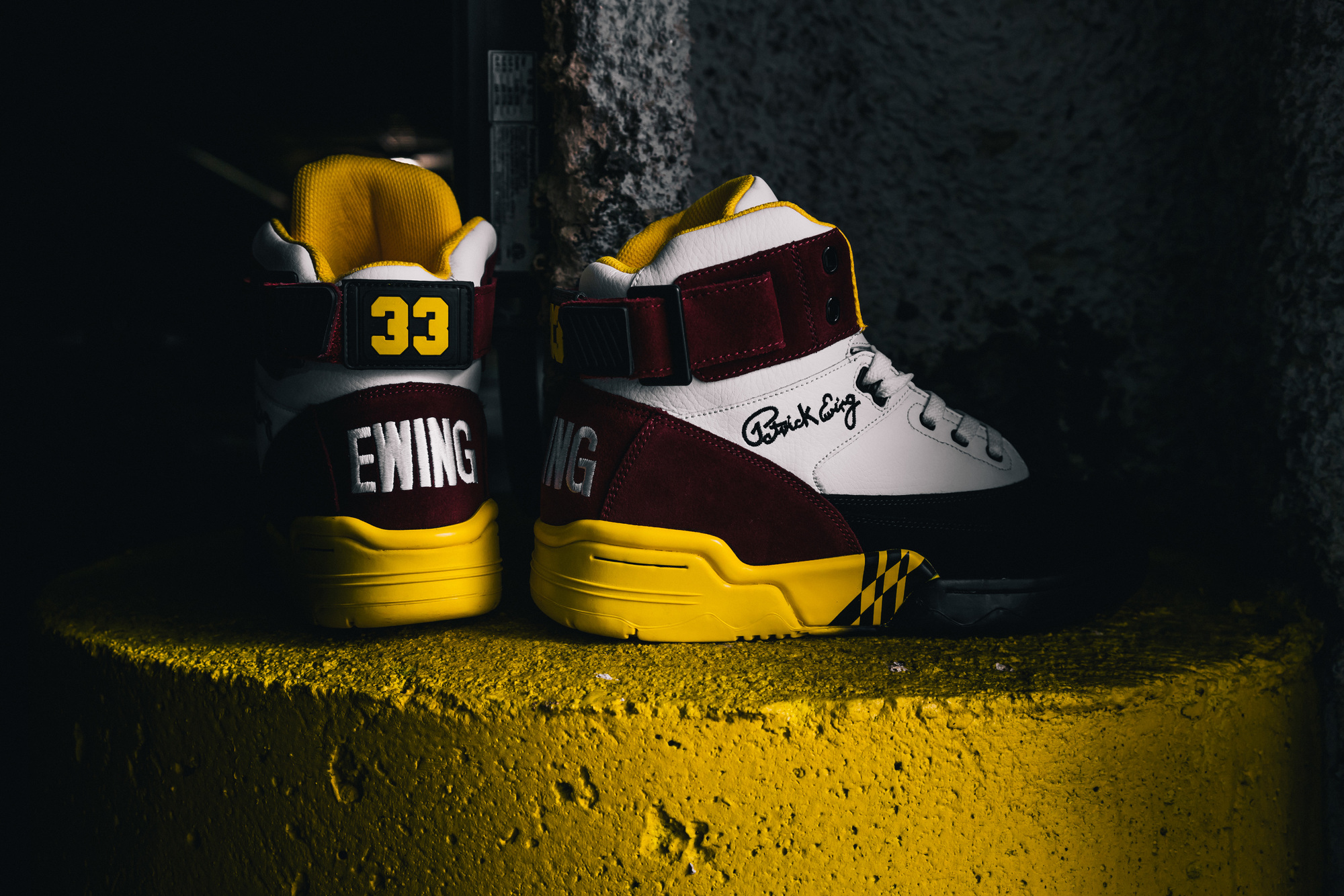 Fresh off a collaboration with Anwan Glover (Big G), better known as Slim Charles from HBO’s The Wire, Ewing Athletics has linked with another fan-favorite character from the historic series: Snoop.

Snoop, played by Baltimore native, actor, and rapper Felicia Pearson, was one of the fiercest characters on The Wire and “perhaps the most terrifying female villain to ever appear in a television series,” according to Stephen King. Since the show, Pearson has written a memoir that processes her difficult childhood and prison time, and now, she’s got a shoe dropping with Ewing Athletics.

“It’s a dream come true,” said Felicia “Snoop” Pearson. “I would have never thought I’d have my own joint. I’m doing it for the city — Maryland flag shorty!” 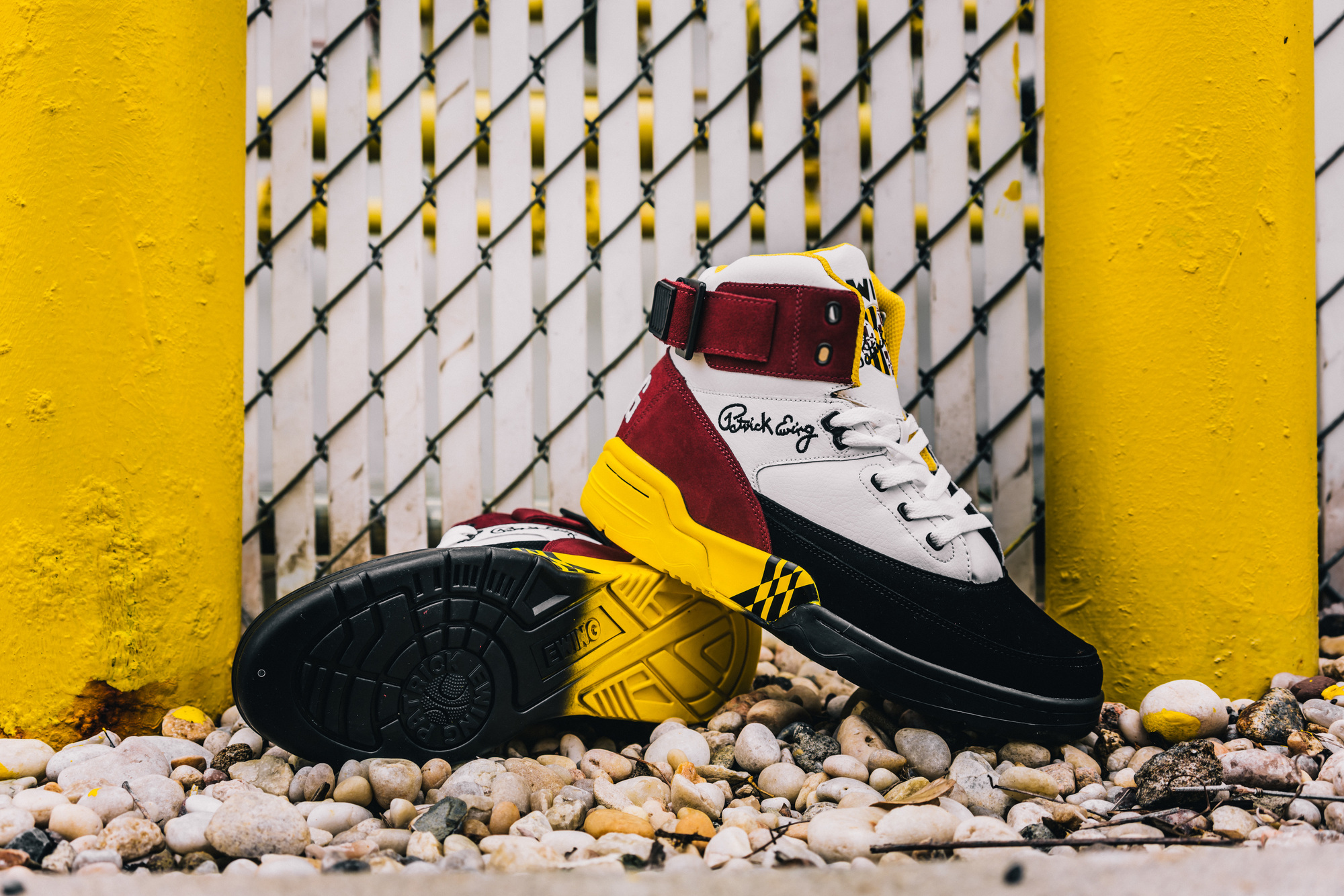 True to her roots, the shoe honors Baltimore with a black, red, and yellow color scheme, a nod to the Maryland flag. This Ewing 33 Hi, one of Patrick Ewing’s most famous sneaker models, features several unique details like the outsole, which fades from black to yellow, and the unique logo at the tongue.

“It was an organic thing like most of our projects,” David Goldberg, President of Ewing Athletics told WearTesters. “She is from Baltimore, one of our biggest markets, but lives in the NYC area now so it made sense considering we had done the Big G one previously.”

Goldberg designed the shoe himself, but Pearson was very involved. She wanted it to reflect the Maryland flag, and David made the red a bit darker to match the Washington Redskins colors.

The Snoop x Ewing 33 Hi releases on May 24 for $140 at EwingAthletics.com and Shoe City locations.

I would never think in a 1 million years I would have my own sneaker 👟 I would like to thank GOD first!!! And also @gkeller24 @ewingathletics and my team for helping me make, some of my dreams come true!!!!! Baltimore club (sizzle) tomorrow it’s a party you don’t wanna miss !!! I have a star-studded lineup so come out and support my birthday/sneaker release!!!! I always come home to show my city motivation , and I’ll always let them know that if I could do it than you could do it to, the 🌌 Sky the limit!!! #nothingoutofsomething #bmore they will be in @shoecity may24 next Friday!! But you can buy some tomorrow at the party!!!!! 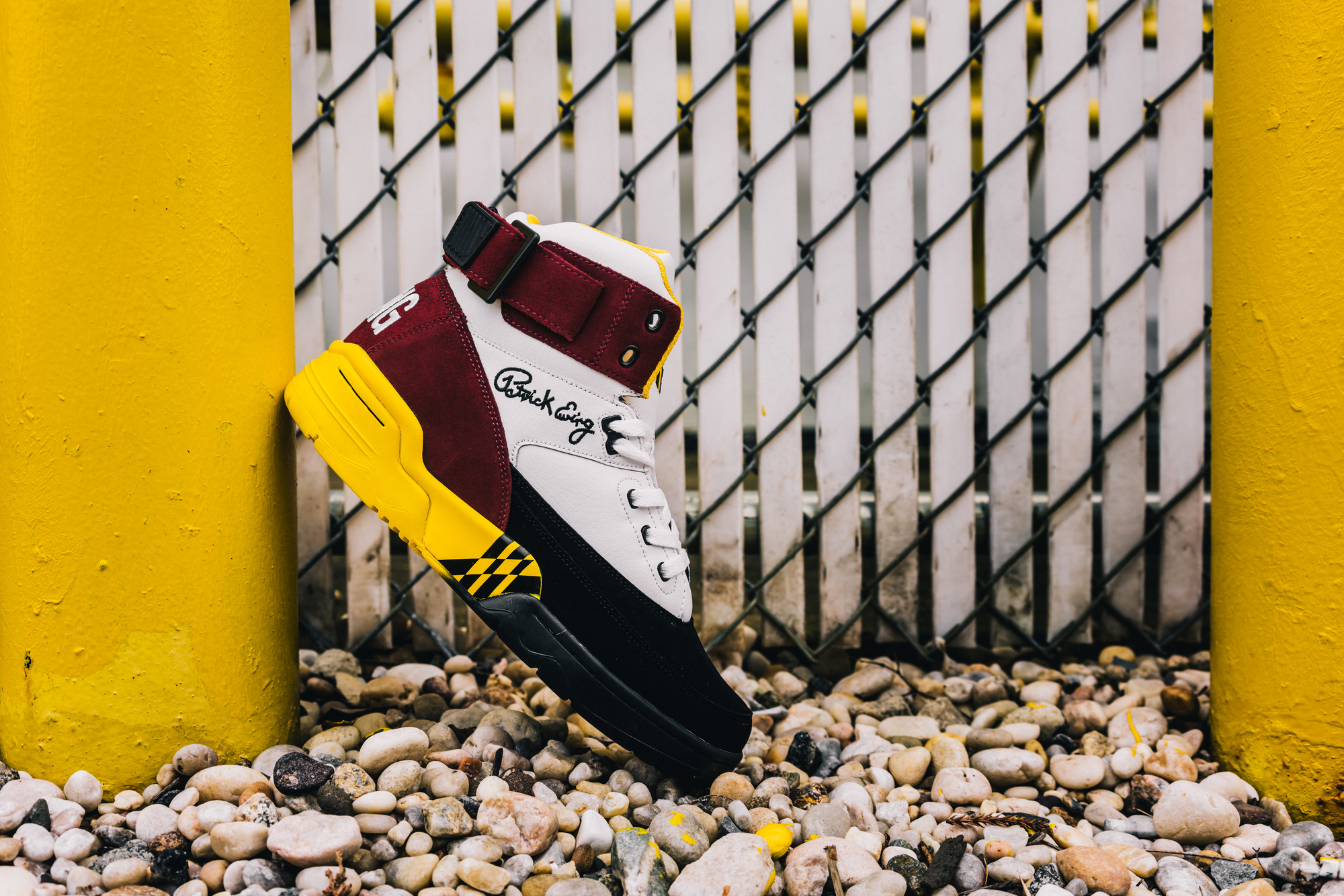 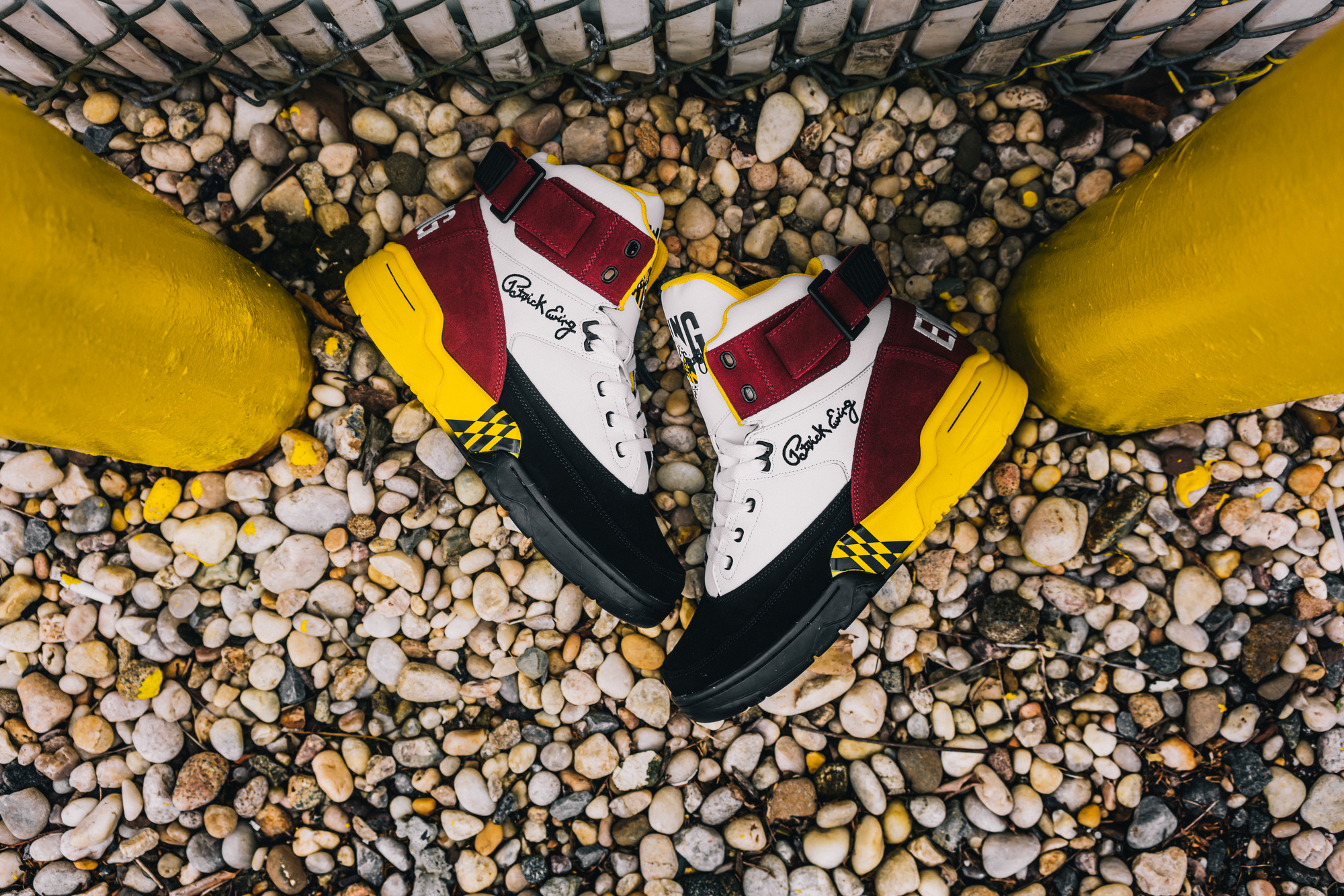 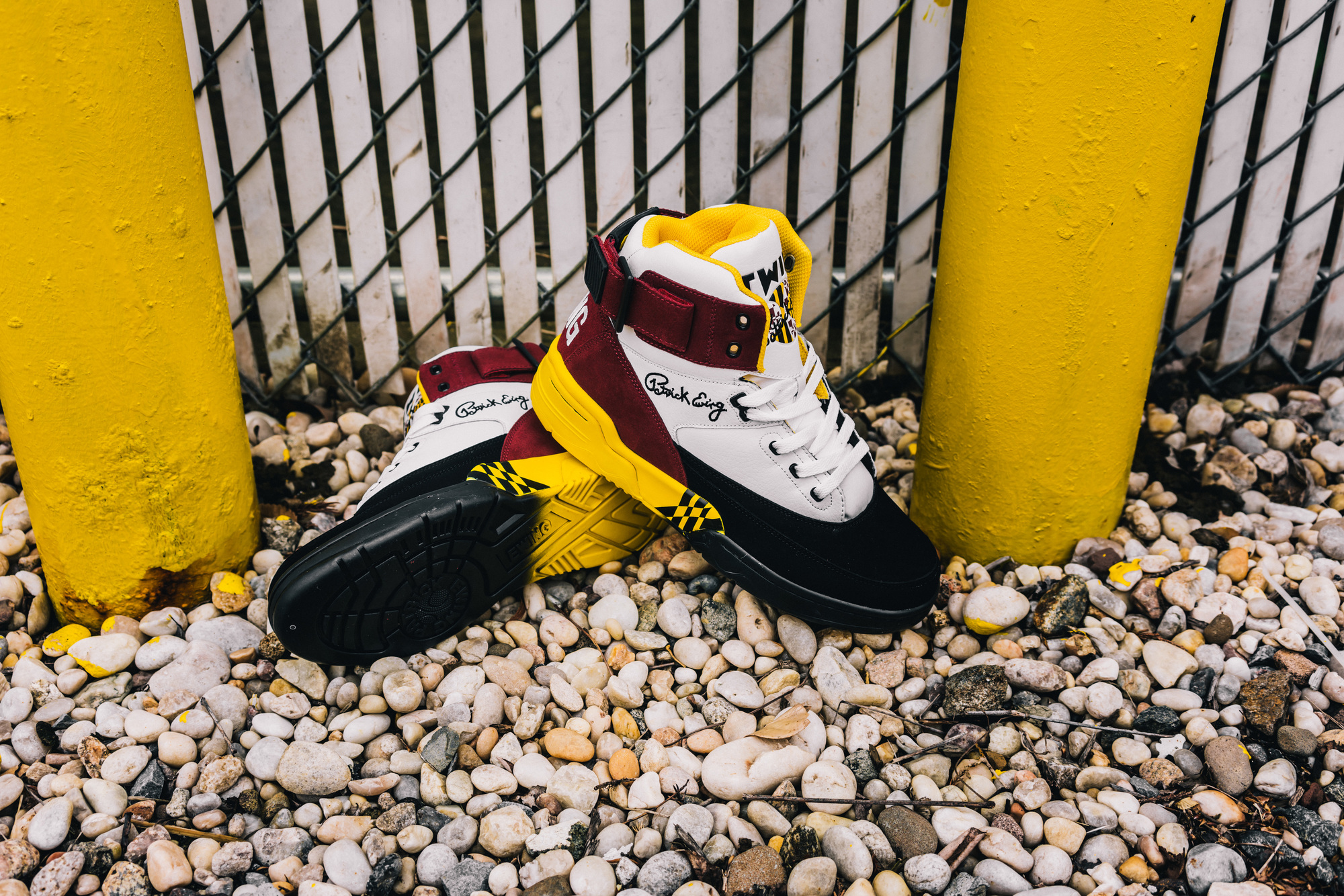 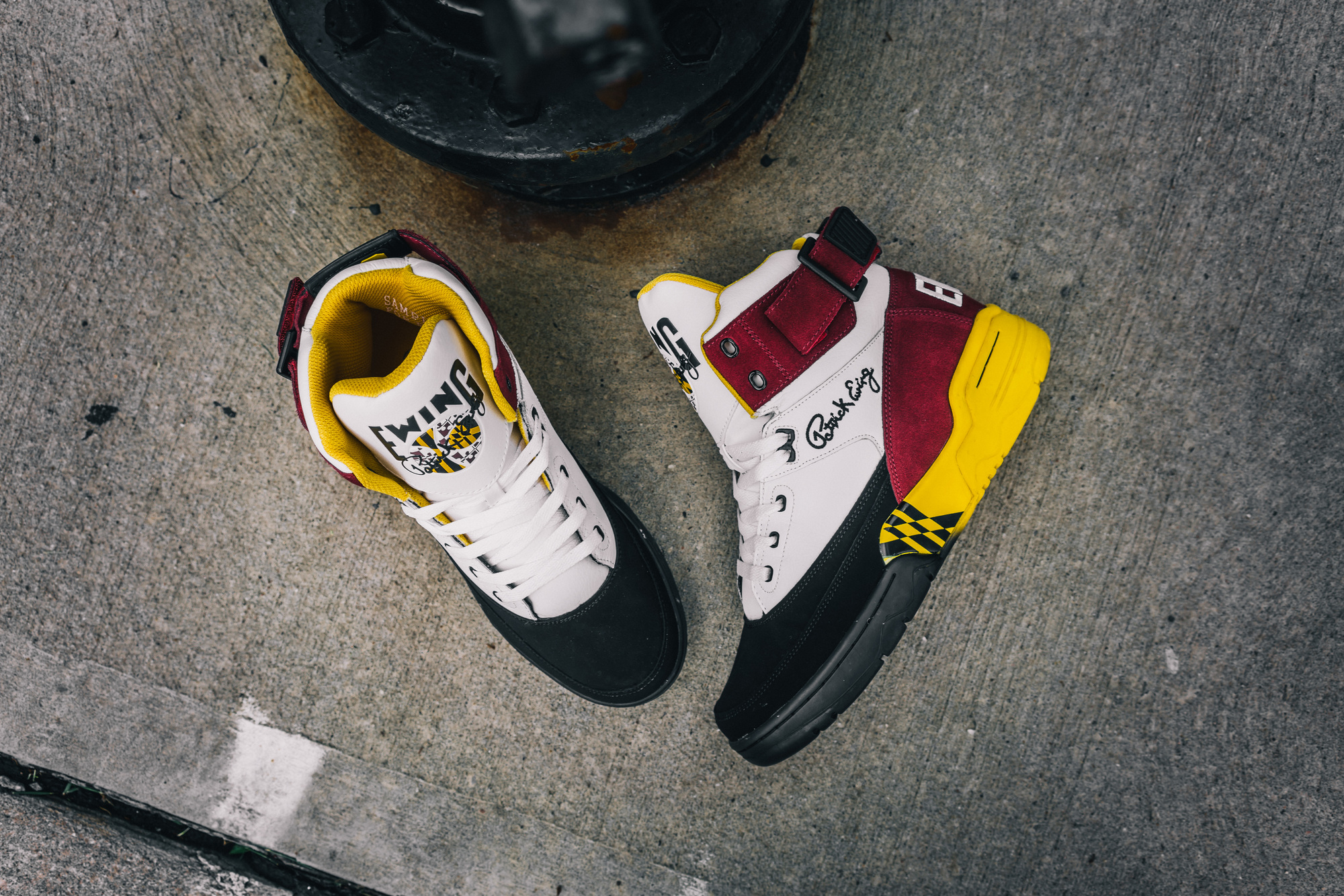 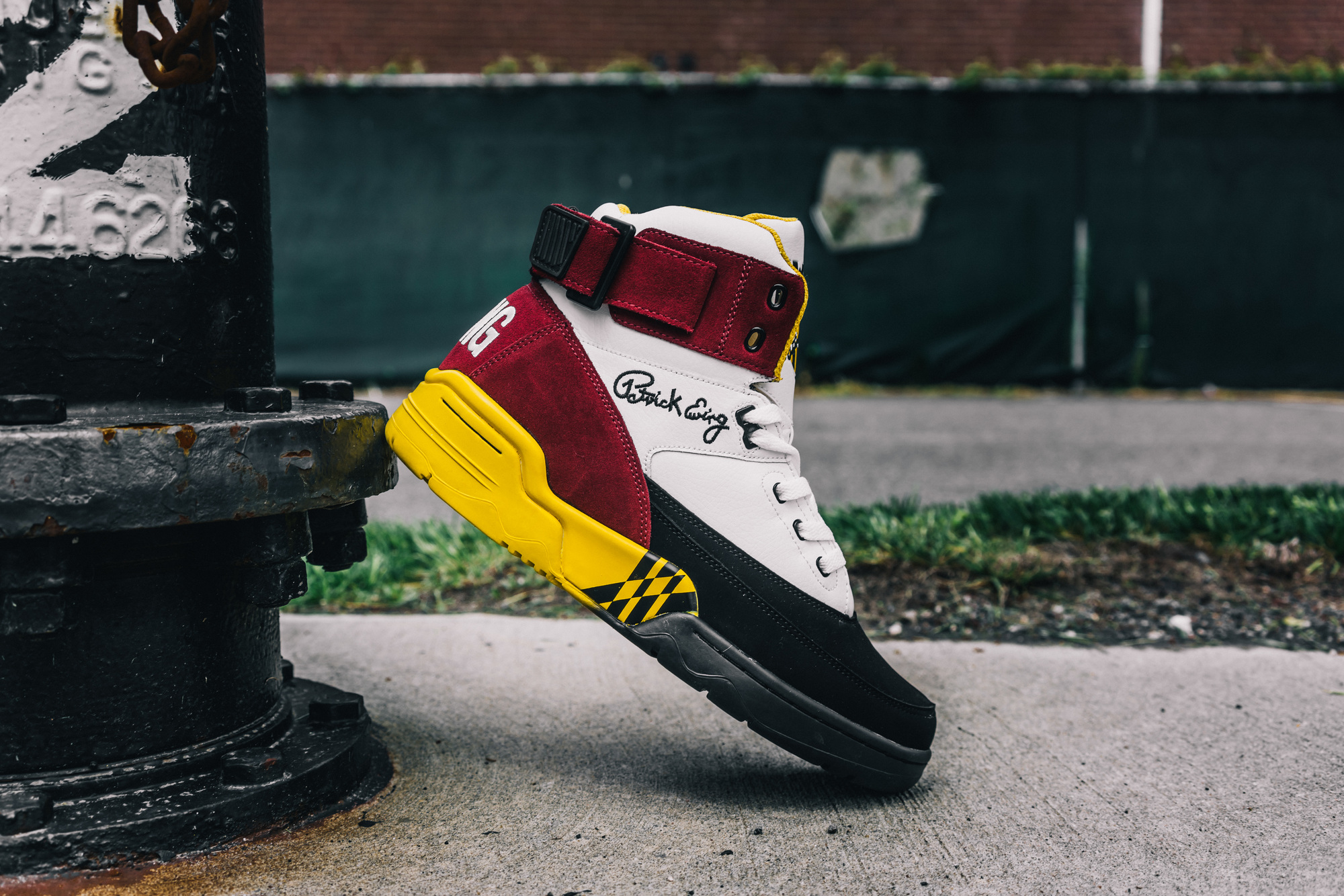 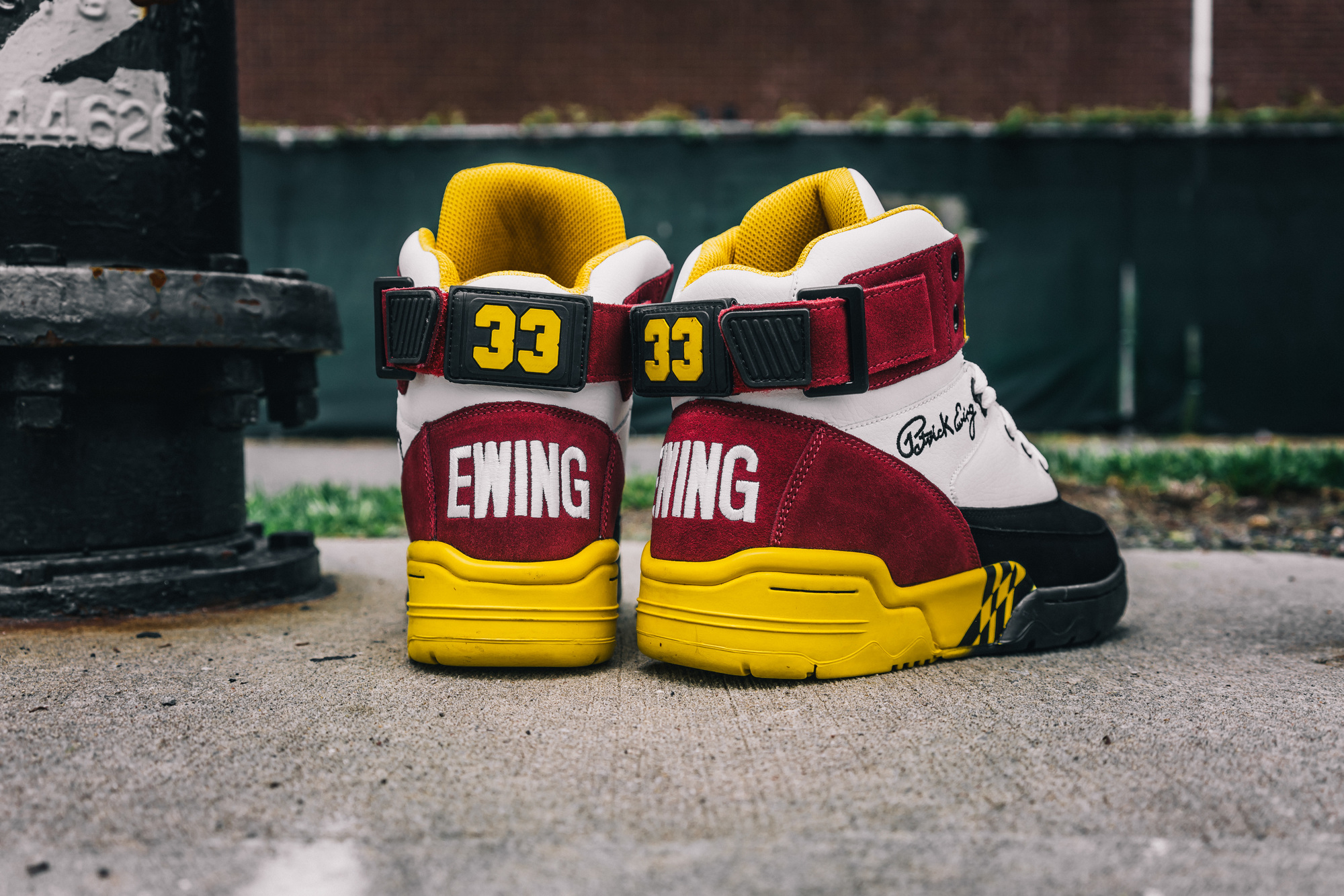 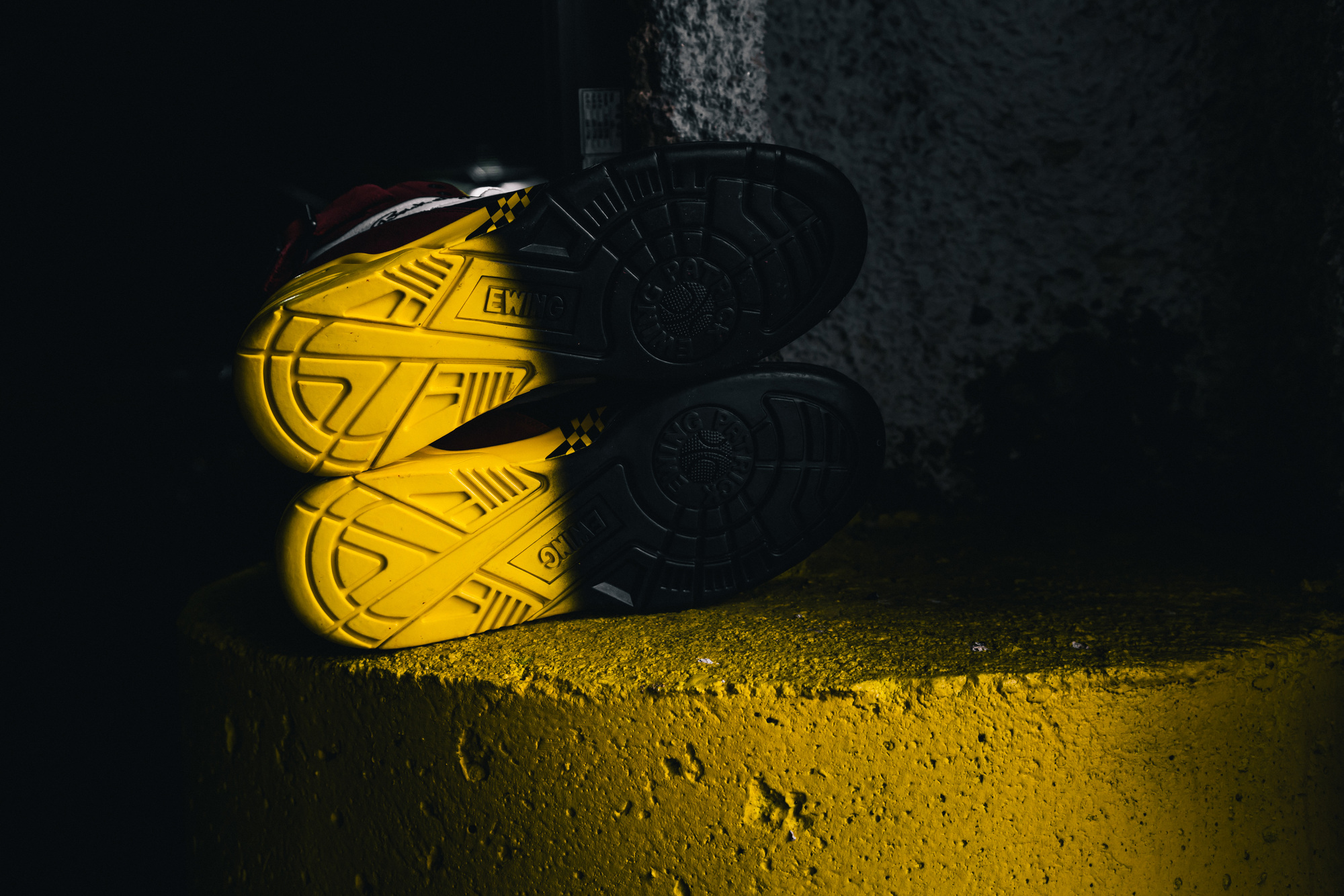