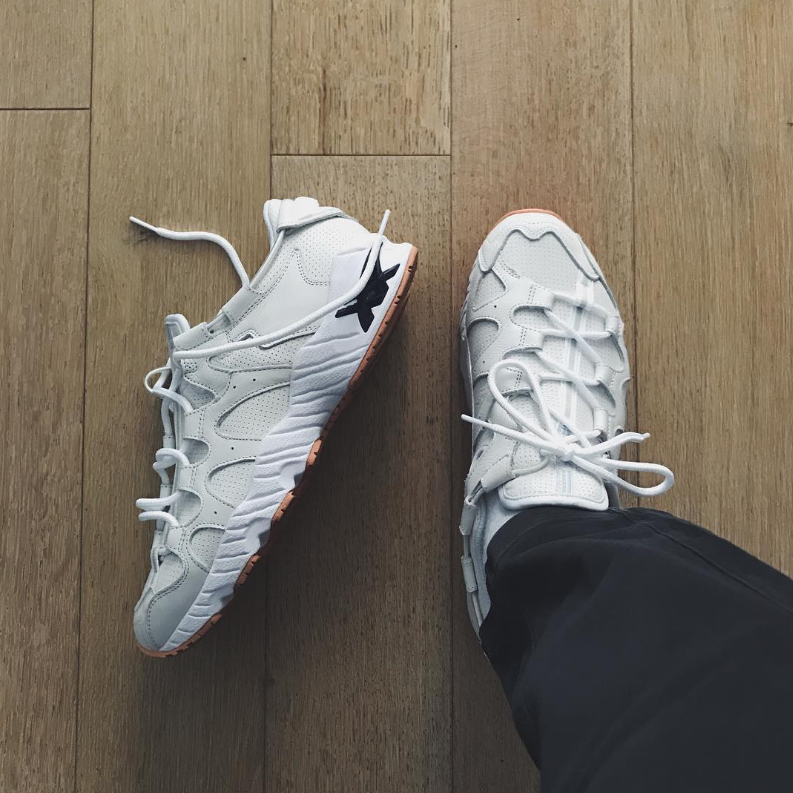 Ronnie Fieg just took to Twitter to unveil one of his latest collabs with Asics: the Gel Mai, a silhouette straight out of the Asics vault. Fieg has said that it’s the best sneaker out of the Asics archive since the Gel-Lyte III.

The recently resurrected Gel Mai will launch on Legends Day, November 22, in (of course) limited quantities. It will release alongside a RF x Asics Militia Initiative Gel Mai that utilizes a premium perforated suede upper, speckled midsole, and sits atop a gum outsole. It will launch in a limited collectors box set, limited to 750 pairs, that includes a custom carabiner, Stance Socks, pin set, and four sets of laces.

Ronnie Fieg has been working on this release for 18 months and has much more coming for Legends Day. Pricing information has not yet been announced. For more about Legends Day, stay tuned to Fieg’s socials. To read an open letter he wrote about his years in the game, click here. 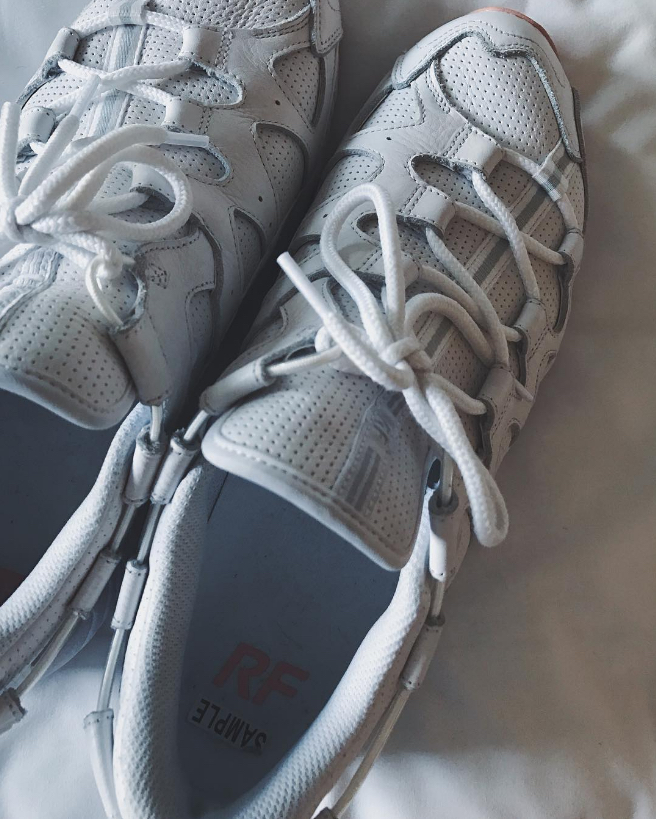 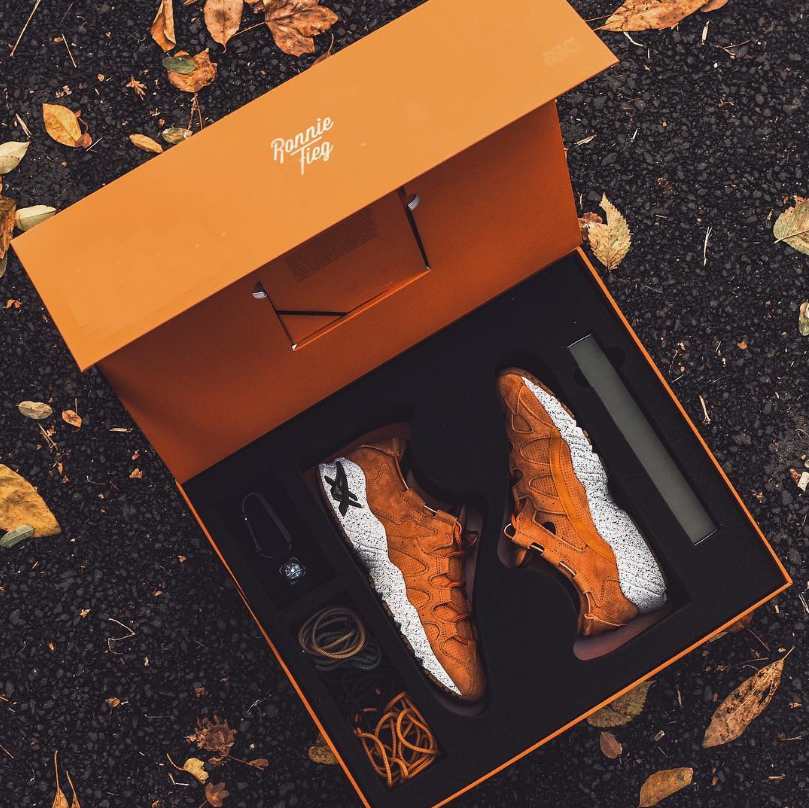 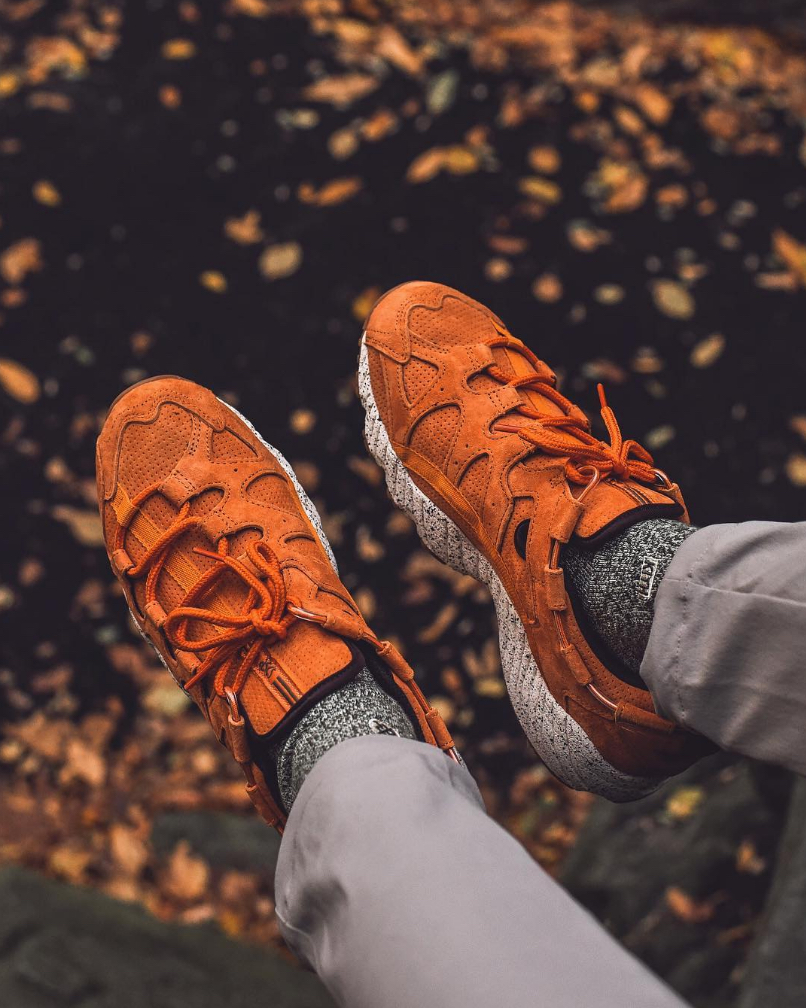