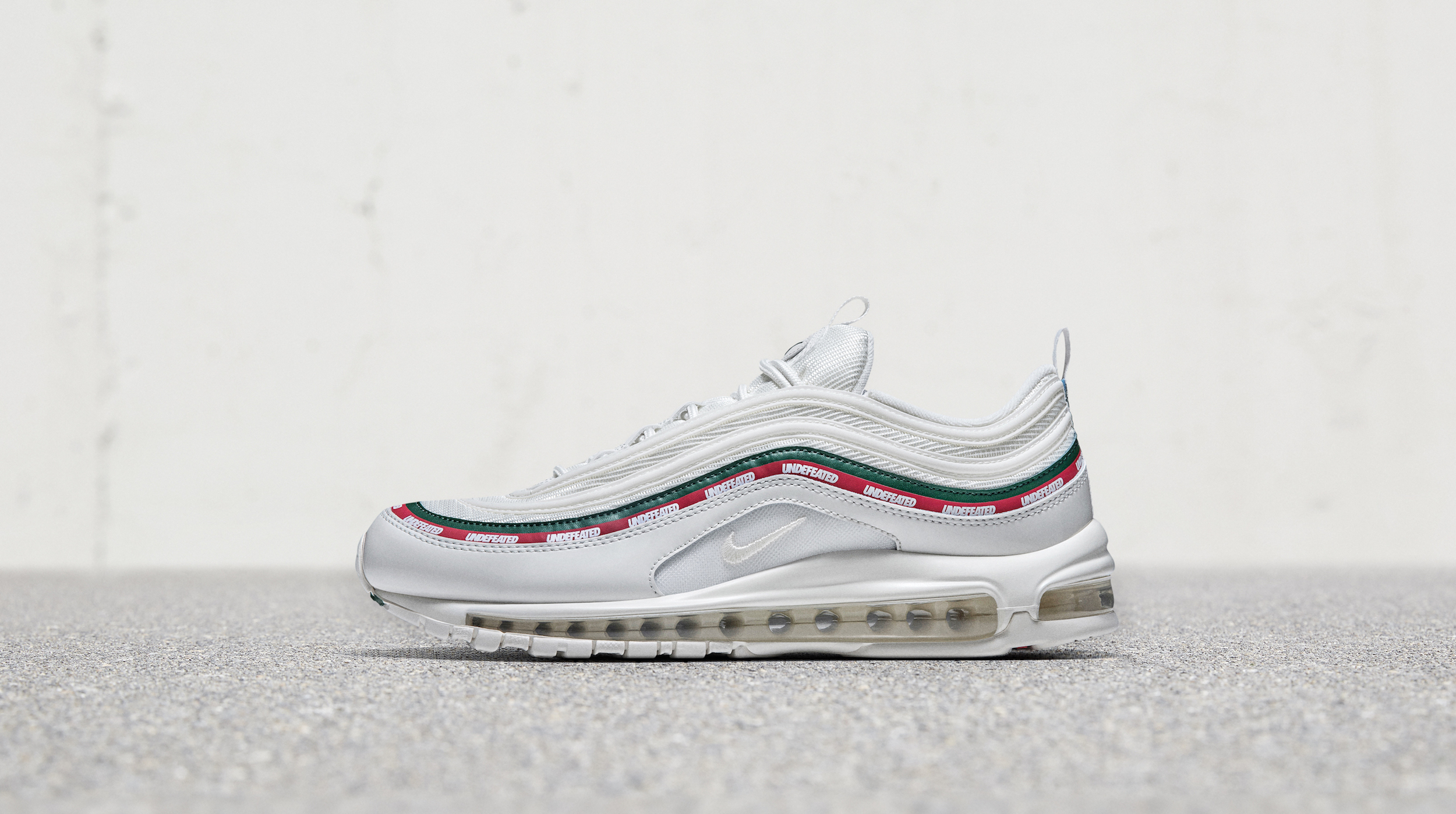 Established in 2002, Undefeated is celebrating its 15th anniversary in 2017. With the Air Max 97 celebrating 20 years this year, it only made sense to collaborate for the UNDFTD Air Max 97.

“The Air Max 97 is one of those pinnacle sneakers that changed everything when it came out,” said UNDFTD co-founder Eddie Cruz in a statement. “Nothing had looked like it at the time; the shape, lacing system and metallic silver gave it a more premium feel people hadn’t really seen before. Upon its release it stopped everything, it screamed future.”

For this latest project, UNDFTD was inspired by luxurious Italian fashion. And just like this project celebrates two anniversaries, the shoes pay homage doubly according to Nike — first, to Italy, a country that celebrated the Air Max 97 from the start, and second, to a main tenet of streetwear: the intersection of high and low. 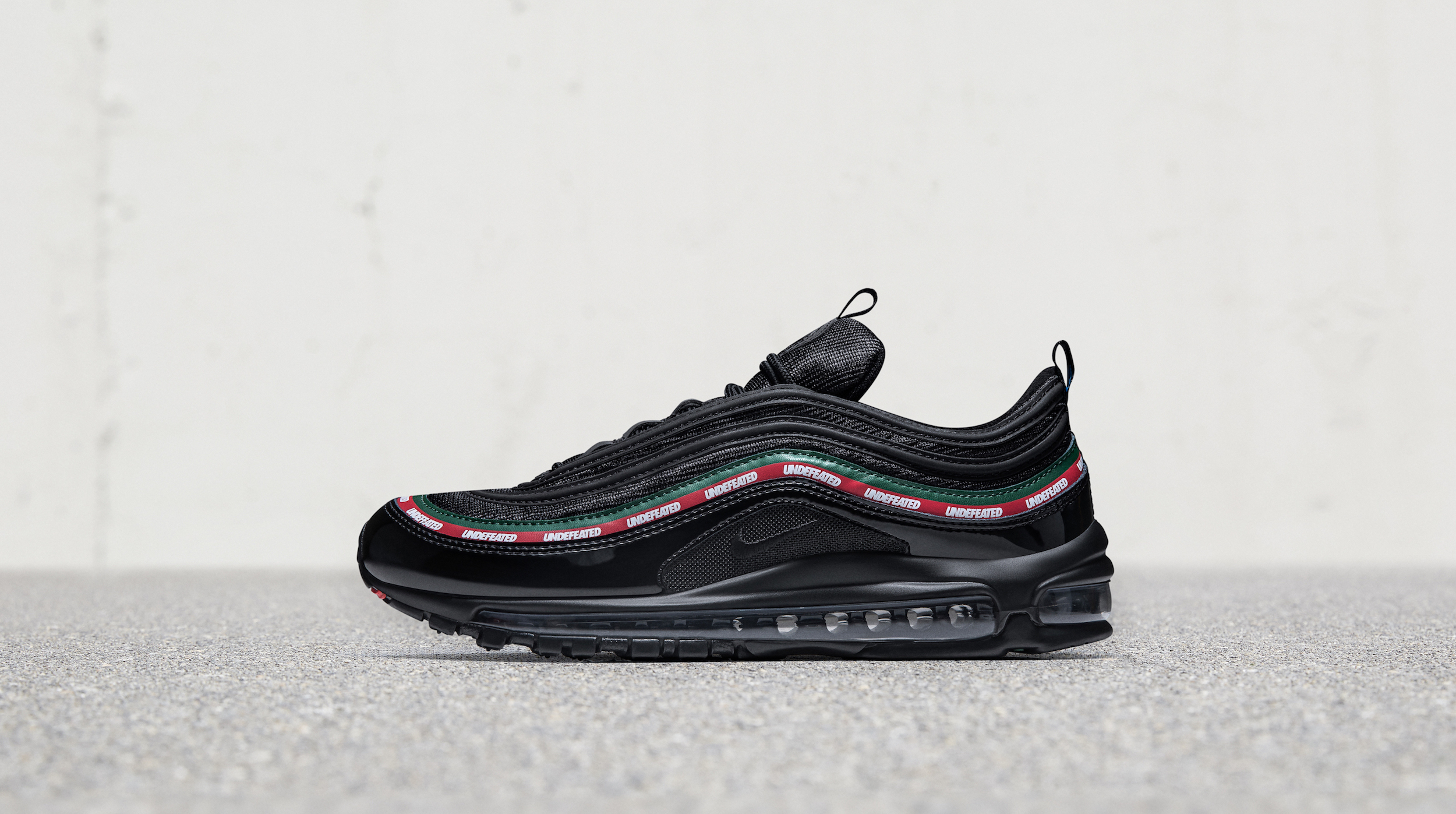 “Celebrating our 15th anniversary on the 20th anniversary of the Air Max 97 felt like a natural opportunity. Why not use a model that is not only respected by our organization but also spoke of the future in its time?” continued Cruz in a statement. “The design embodies Undefeated. We offer an elevated aspirational life style. Something for people to aspire to, to be driven towards and when you have it, you want people to know it.”

Both UNDFTD Air Max 97 OG colorways release exclusively at UNDFTD on September 16. A global launch of the black colorway will follow on September 21. Neither Nike nor Undefeated has announced pricing information.

Will you be heading to UNDFTD to pick up the white pair? Let us know. 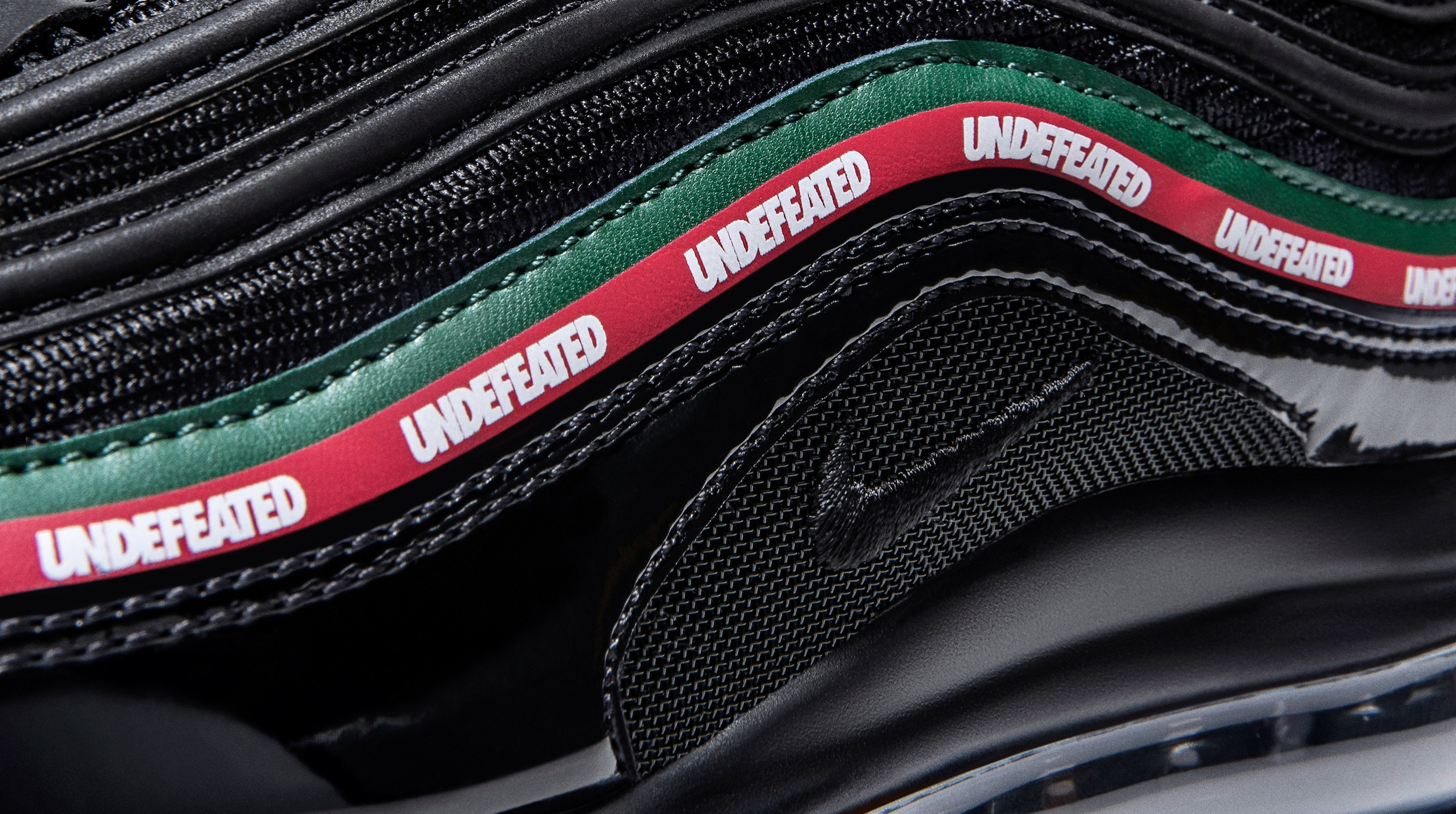 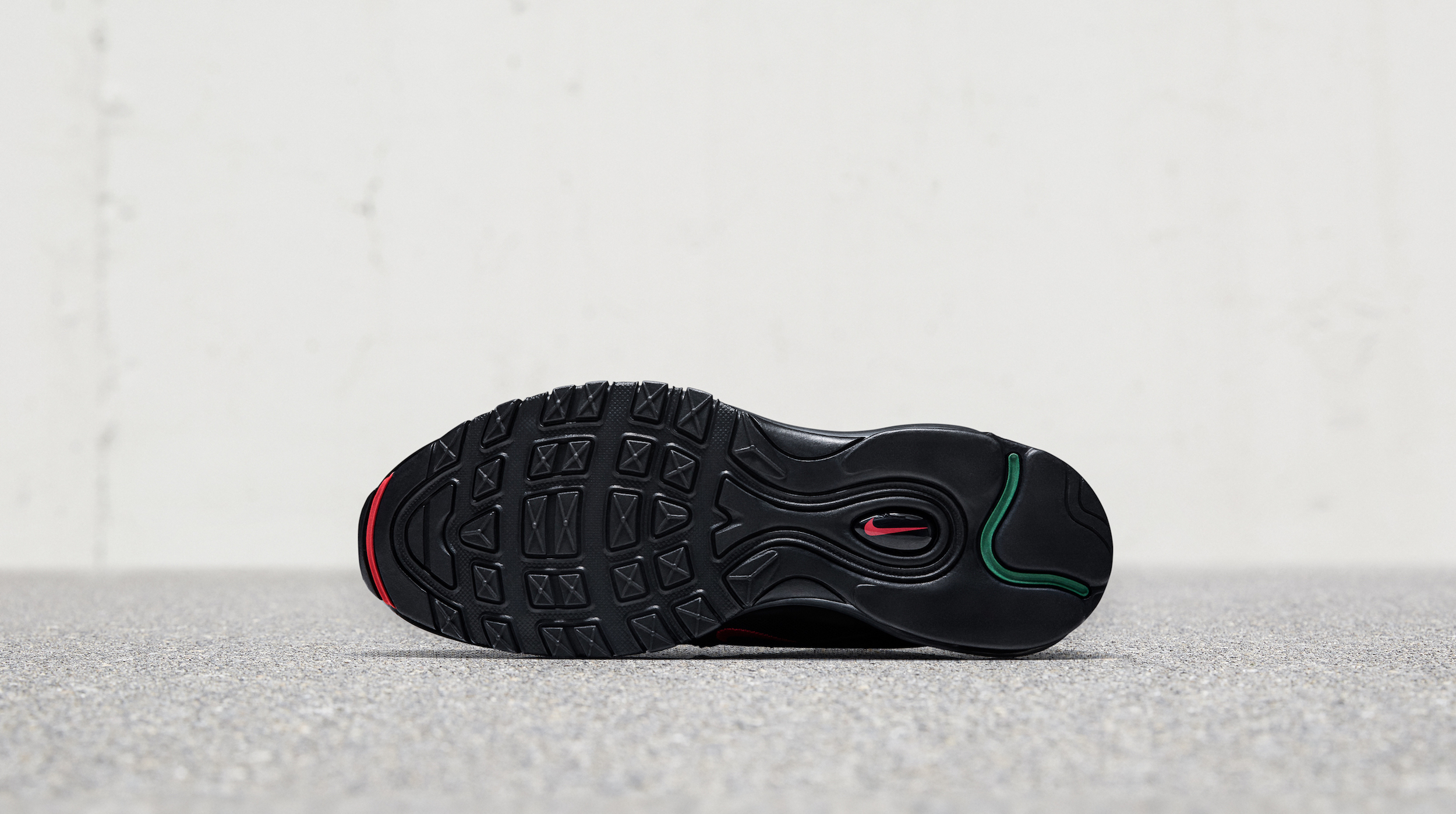 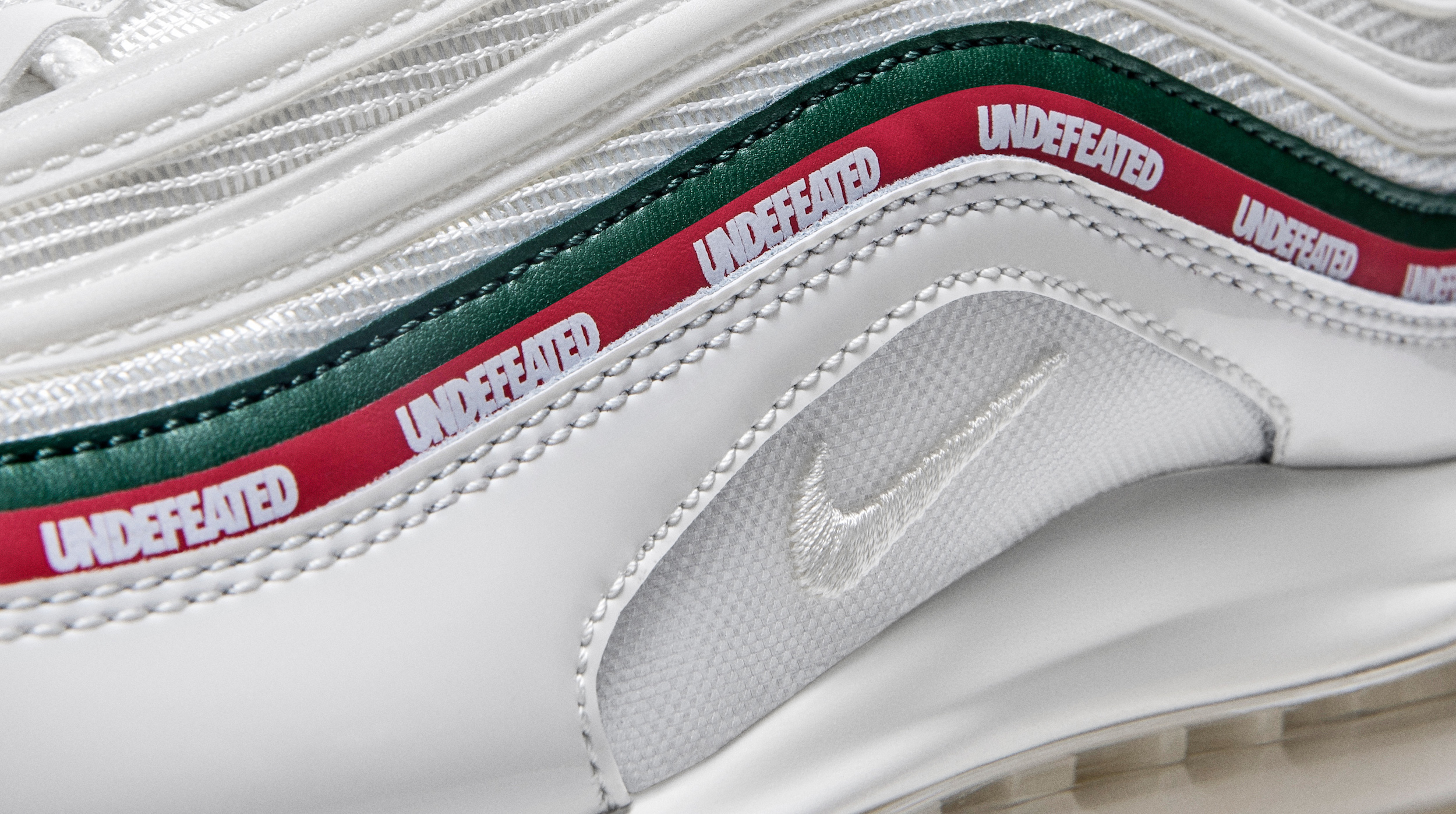 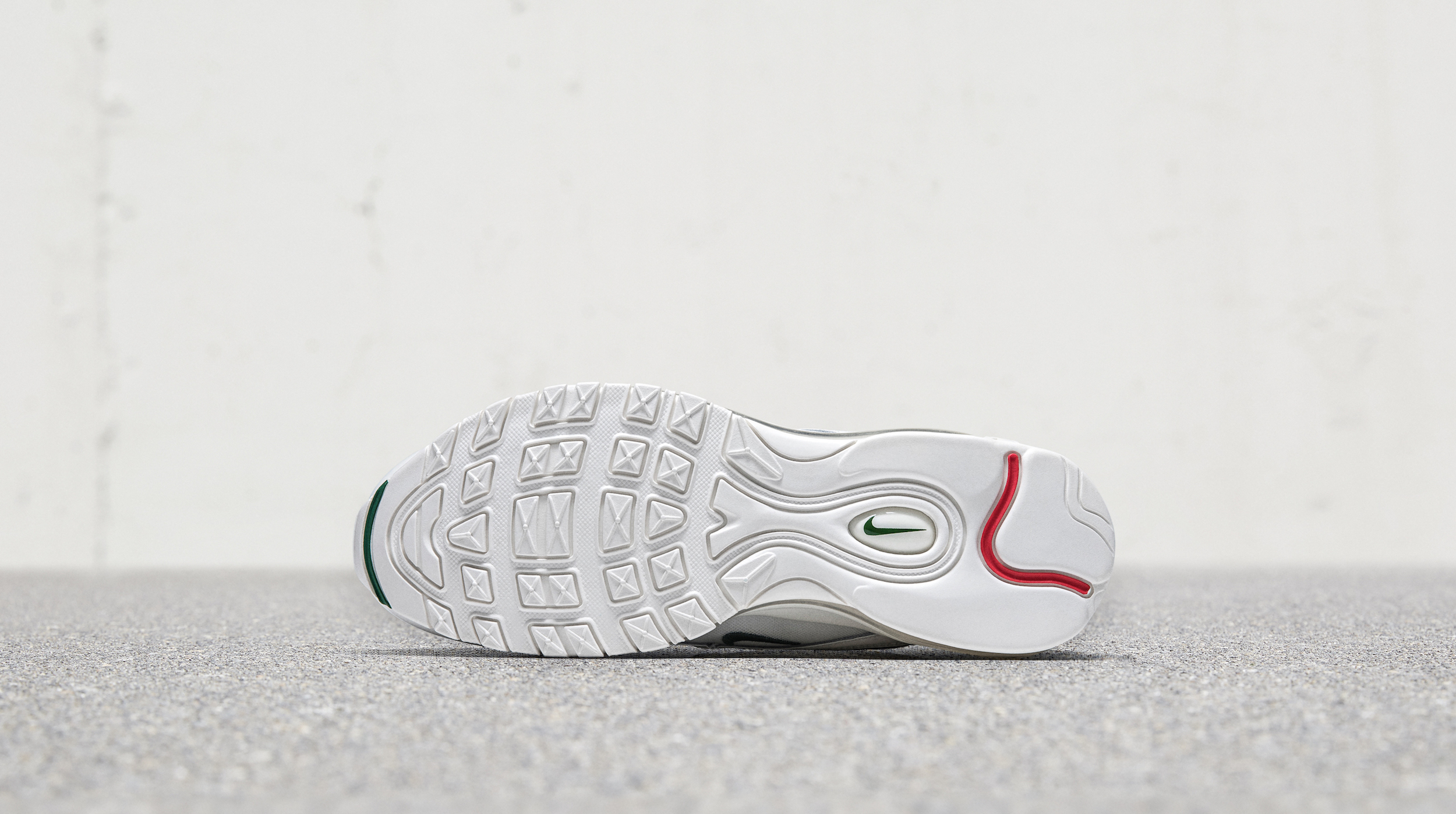