This review was cowritten by Arune Singh. Arune is a twenty-year veteran of the entertainment industry and is Director of Brand, Editorial for Skybound Entertainment. He was previously an exec at Marvel, Syfy, and BOOM! Studios. You can find his published writing in various graphic novels and nonfiction books. You can follow him for sneaker, comic book, and entertainment commentary on Twitter or Instagram.

Arune: Like so many folks in the functional fitness world, I got my start while wearing Reebok Nanos and so I’m always going to be biased towards anything Nano. My sweet spot is the Nano 4-6 and somehow, to this day, those models still work fantastically for me.

So with all the hype around the Reebok Nano X2, it seemed like a great opportunity to see if I could find a modern version of all the things I loved about those earlier models.

Spoiler: I returned the shoes after one day. That doesn’t mean these shoes won’t work for you but it does mean they didn’t work for me.

Arune: As a slightly-wide footer, I always struggle with fitness shoes that can comfortably contain my Hobbit-esque feet and allow my toes to actually spread out. The good news is that the Nano has always been a really great fit for me, versus the Nike Metcon which seems to shrink with every model, and it continues with this model. I hear reviewers like Drew and Chris talk about a shoe hugging their foot and that usually makes me think of my pinky toe getting crunched – but the Nano X2 gives me that perfect forefoot hug I crave.

Drew: My narrower forefoot had lots of room in the Reebok Nano X2 but it didn’t bug me. However, the upper materials…we’ll talk about them later. What Arune didn’t mention about the forefoot is the Floatride Energy foam. As usual, Floatride delivers good bounce and impressive impact protection. Doing plyometrics and various jumping exercises in the Nano X2 was a good experience (which definitely can’t be said for all cross training shoes).

By the way, if you want to really see what Floatride can do when it’s the entire midsole, grab the Reebok Floatride Energy 4 for running or casual use. It’s a great deal at $110.

Arune: This is both a plus and minus (the latter of which we’ll discuss later) as the Nano has become a catch-all fitness shoe instead of one focused on CrossFit. That means while the shoe won’t excel at one single thing, you can do almost any fitness-related activity with the Nano X2 on your feet. Want to run? It’s better than a lot of training shoes. Rope Climbs? It works just fine. Heavy lifts? You’ve got enough stability (though more on that later) for many lifts. HIIT Session? You’ll be able to move nimbly in these shoes.

Are they the best shoe for any of the above? Nope. But if you’re more focused on physical activity over Olympic lifts, this might be the shoe for you.

Drew: What Arune says is true. No matter what I was doing in the gym, the Reebok Nano X2 was adequate. But, as someone who tests a lot of shoes, I expected more. At least do one thing great. I think most people will view the Nano X2 as adequate but that may not be enough given what we’re about to discuss.

Arune: Look, you can do almost any fitness activity in the Nano X2, but based on my experience there is a good chance you’ll do it with no confidence that you won’t fall over. Doing rear foot elevated split squats was a nightmare and skaters felt like I was asking to fall over.

The stability issues weren’t as pronounced with deadlifts or squats, but anything requiring single-leg focus wasn’t a great experience.

Essentially, this is a shoe that does a bit of everything but the lack of stability means I don’t think it does any of them especially well.

Drew: I too tried split squats and single-leg romanian deadlifts in the Reebok Nano X2. The key word there is “tried.” With a wide, flat base you’d think the Nano X2 would be fine for single-leg movements, but it fails miserably. The upper just doesn’t lock the foot down in the right ways for those types of exercises. This brings us to the biggest drawback of the Nano X2…

The Upper is a Downer

Arune: Yes, the forefoot has upsides but the midfoot is way too narrow, which caused a lot of pressure and pain on my arches. Most of all, I  couldn’t escape the feeling that the shoe felt cheap on foot. I have no reason to believe that Reebok skimped on the materials nor did I test out the shoes long enough, but nothing about the shoe felt premium.

Drew: When I got the Reebok Nano X2 in hand, I was cautiously optimistic about the Flexweave woven upper. But other than the comfortable tongue, the upper just doesn’t do anything right. It flexes in weird ways, sometimes pushing into or away from my foot during complex movements. Both outcomes were uncomfortable.

I could also tighten the shoe all I wanted and never affect the forefoot fit or heel lockdown. The only part that got tighter was the midfoot, which I didn’t need tighter because it starts out fairly slim (as Arune mentioned).

There may be a better shoe hiding inside the Nano X2, but the wonky upper prevents it from coming out.

We really wanted to be able to recommend the Reebok Nano X2, mostly because we typically love Floatride Energy foam and the Nano line in general, but the terrible upper undermines the whole purpose of the shoe. If you want to stick with the Reebok Nano this year, buy the Reebok Nano 6000 instead. 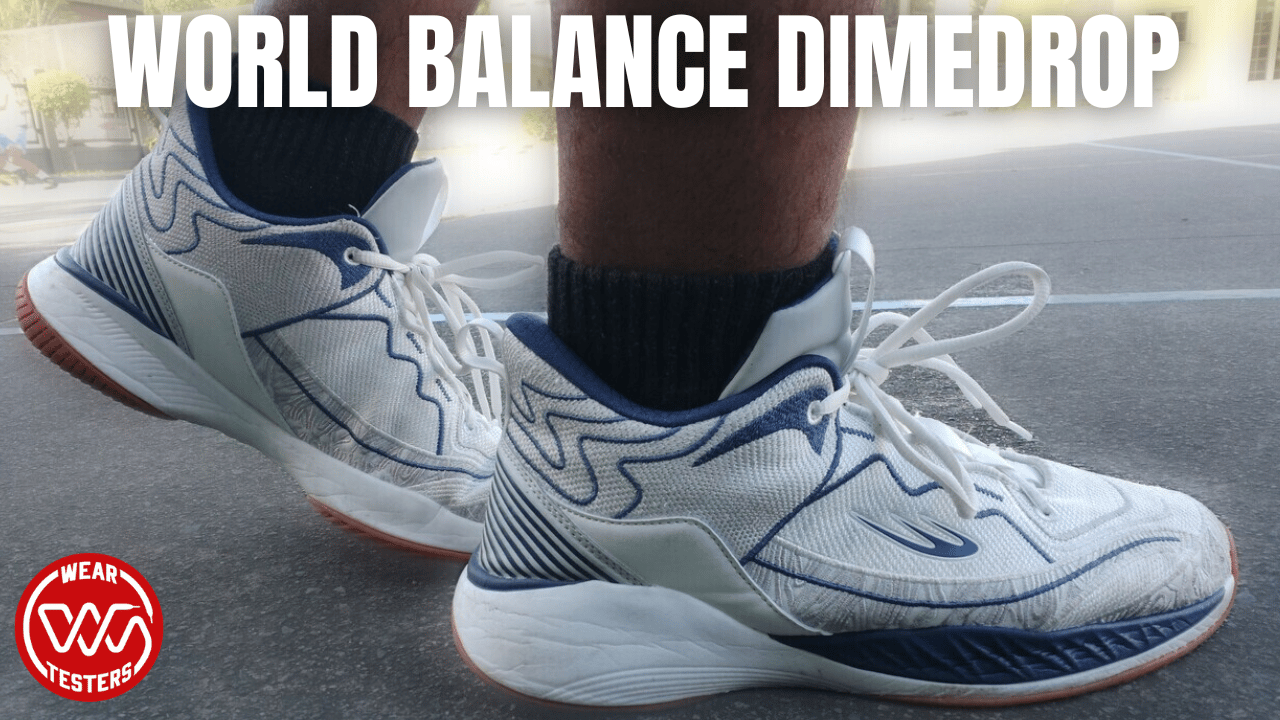