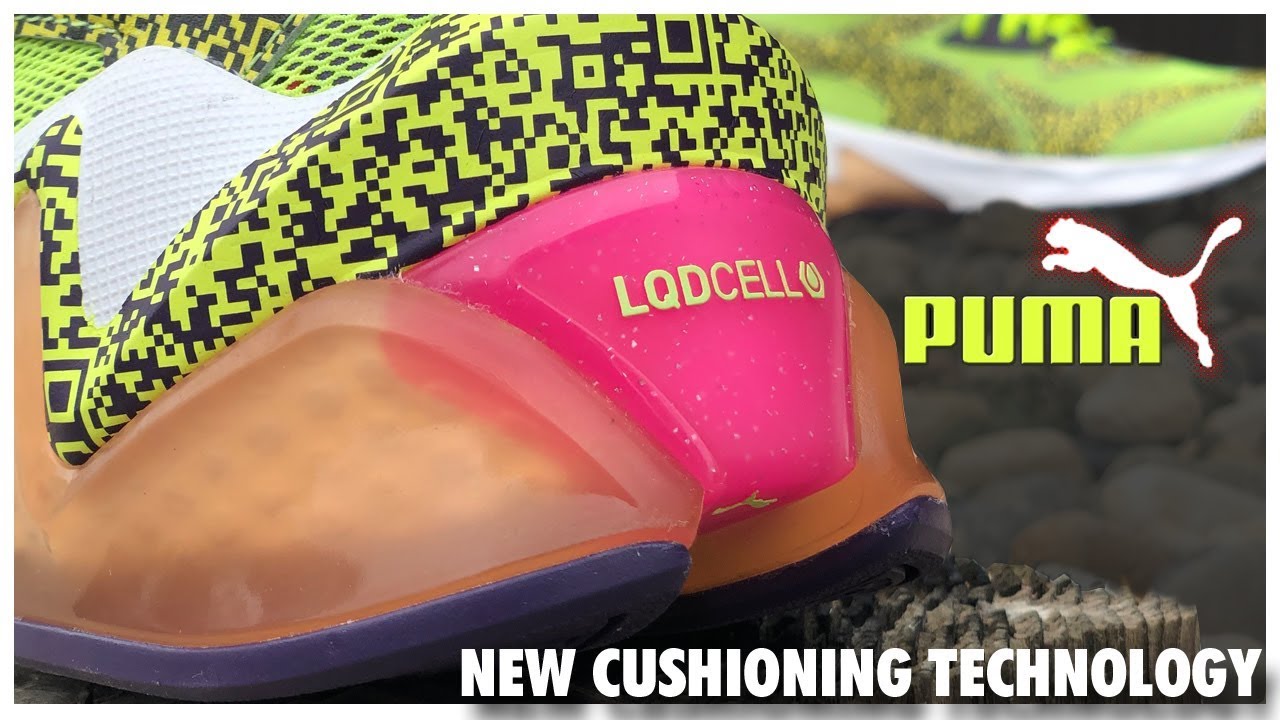 PUMA recently debuted its latest cushion technology, LQD Cell, in the Puma LQD Cell Origin AR and we have a detailed look and review.

A performance approach to a lifestyle shoe, the Puma LQD Cell Origin AR debuts the brand’s latest cushion technology derived from its past.

Puma’s Cell technology was widely used back in the 80s and early 90s but has not been seen in quite some time. With Puma’s recent resurgence in the footwear space, they needed something familiar while still feeling new. They’re hoping the reimagined Cell technology will do just that.

If you happen to be interested in the Puma LQD Cell Origin AR, then maybe our detailed look and review will help you with your decision. The shoe is available now at Puma.com for $120.