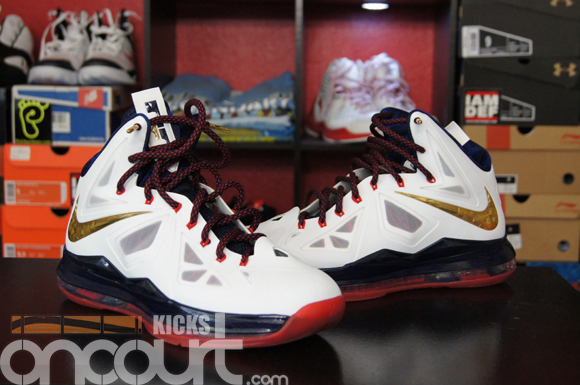 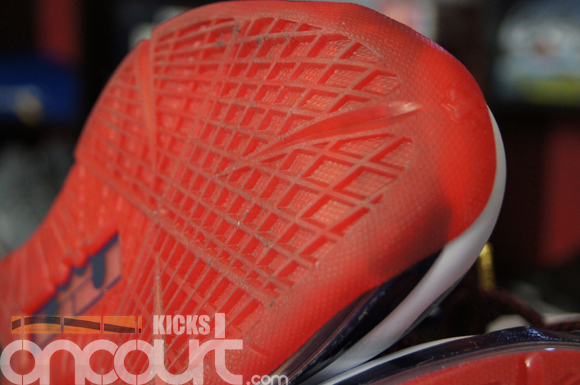 Finally we have traction that runs along the entire outsole. It’s made of a pliable rubber and the design itself is similar enough to herringbone that it actually works very well. The pattern is spaced out enough to where dust and debris won’t clog the surface and the court coverage is great since the pattern goes all the way to the edge of the outsole. 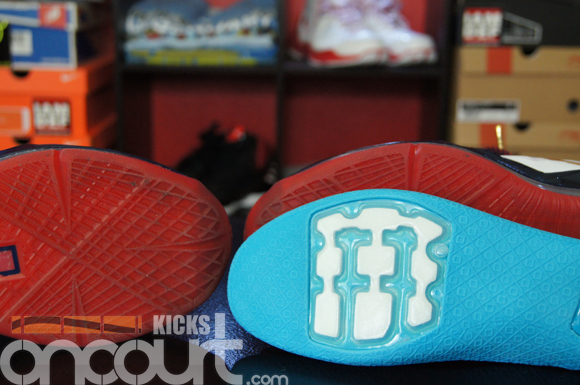 The only real issue with the traction isn’t with the traction itself… more on the lack of flex in the forefoot. LeBron’s 8th signature featured more flex grooves and they were deeper whereas the LeBron X lacks this feature a bit. I’m sure the Max Zoom unit has something to do with the shoes overall inability to flex so I’d like to see the tech refined even more than it is already. 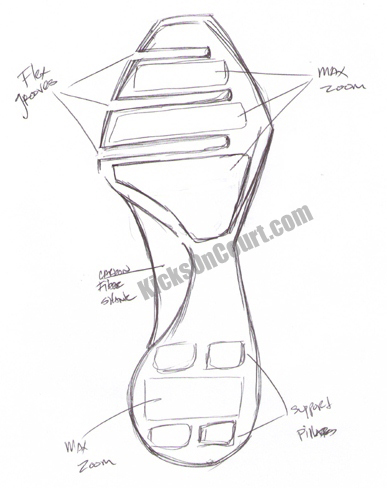 If it’s possible, I’d love to see an articulated Max Zoom unit. Think about it… a 180 Max Zoom unit in the heel which is then attached to the forefoot section of the cushion system featuring multiple points of flex while still providing maximum cushion and responsiveness… that would be AWESOME!!!

Don’t make fun of my doodle… I’m not a designer. 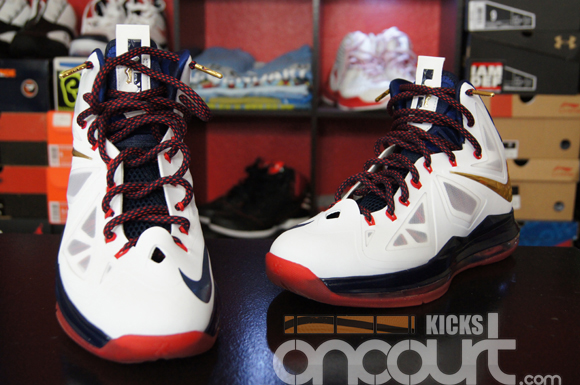 I know what you are all thinking… are they worth the $290 price tag?

Simply put… no. BUT, that’s mostly because the average baller just doesn’t NEED the Nike+ System – even though it is pretty cool. The rest of the shoe for a somewhat reasonable price tag of $180 I can definitely get down with… especially since the LeBron X is THAT sneaker… the one that changes the game as we currently know it… just like the Air Jordan XI did back in 1995/96.