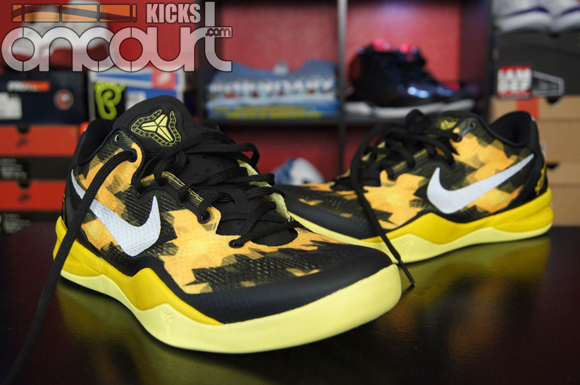 Best traction on a Kobe since the IV… 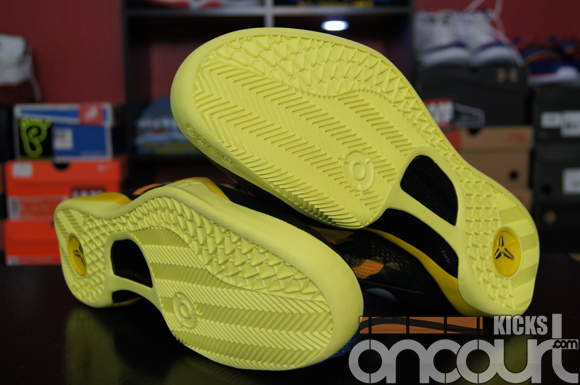 Seriously… this is the best traction since the Kobe IV. It might even be better since the rubber is more pliable which offers a greater amount of friction between the floor and your foot. Will it last outdoors? Probably not, the rubber is too soft… but there are other options for you outdoor players such as XDR iD options and purchasing overseas releases.

I already know you are going to ask me… which is better, the CP3.VI or the Kobe 8? My answer… they’re both the best when it comes to traction… and that is ALL you need to know. 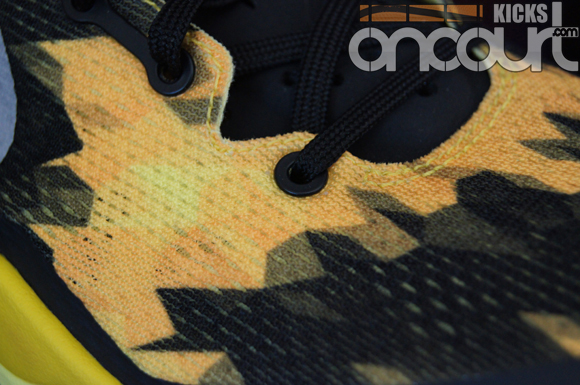 I’m surprised the engineered mesh hasn’t ripped apart by now. The upper was my number 1 concern when the Kobe 8 was unveiled. After purchasing them I was definitely surprised by how much Fuse is used in the design… you just can’t see it because they placed the mesh over the Fuse instead of between the Fuse. There is no time table as to how long it will actually last… but they’re definitely more sturdy than they look. 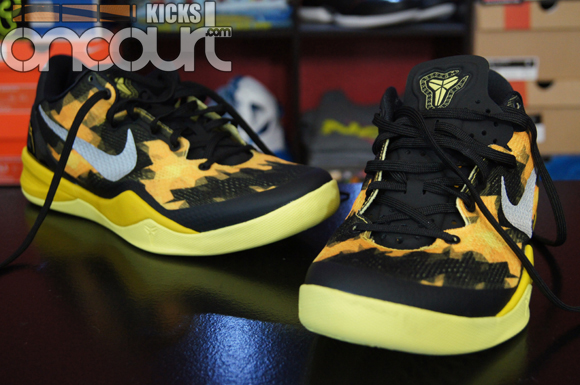 Overall, these are very good shoes. Again, just like I mentioned in the first teaser, I just can’t label them ‘perfect’ due to the interior slipping issue. I still can’t get over it personally.