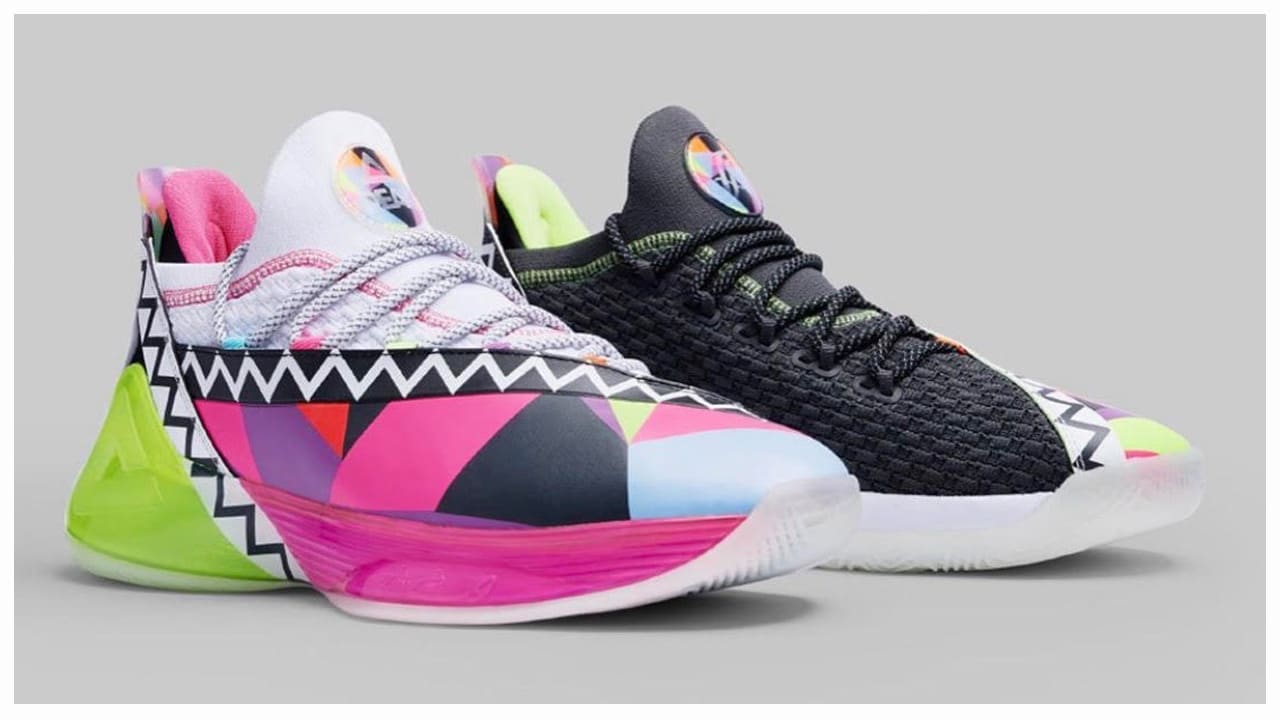 Tony Parker may have retired from the NBA, but he is about to release his next signature shoe through the Chinese brand PEAK.

The PEAK TP7 might be the most comfortable model in the line as it’s been said that the shoe will feature PEAK’s latest foam cushioning that was featured in the PEAK TaiChi.

Assuming the TPU wrap around the midsole of the TP7 is in place in order to increase support as the TaiChi cushioning is very soft and originally intended for running. However, I’m interested in trying out the cushion on-court as it could be a rival to Boost.

The rest of the shoe features knits and synthetics along the upper along with multi-directional traction.

Release information and pricing were not unveiled, but once we see the PEAK TP7 available we’ll be sure to update you. 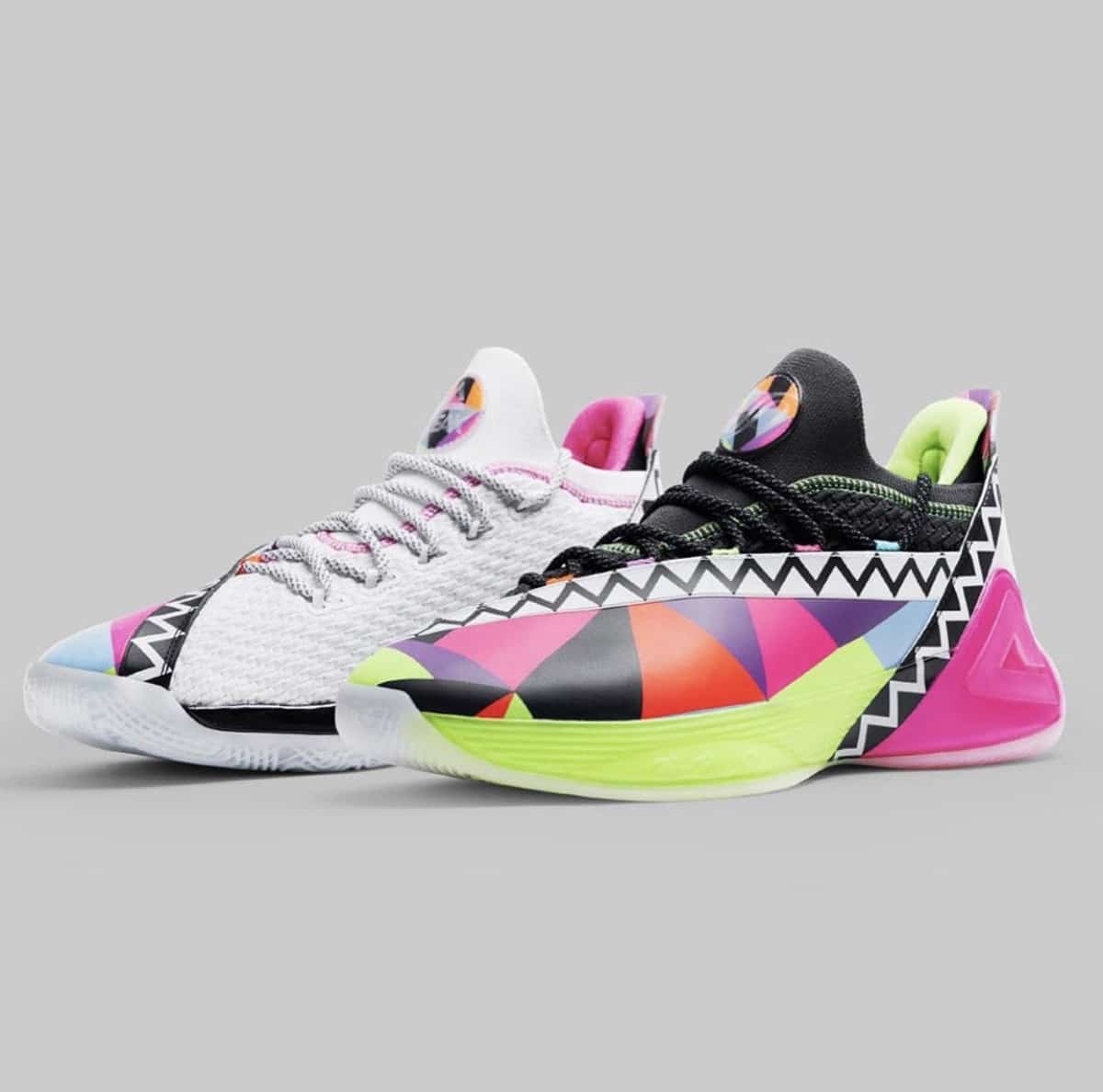 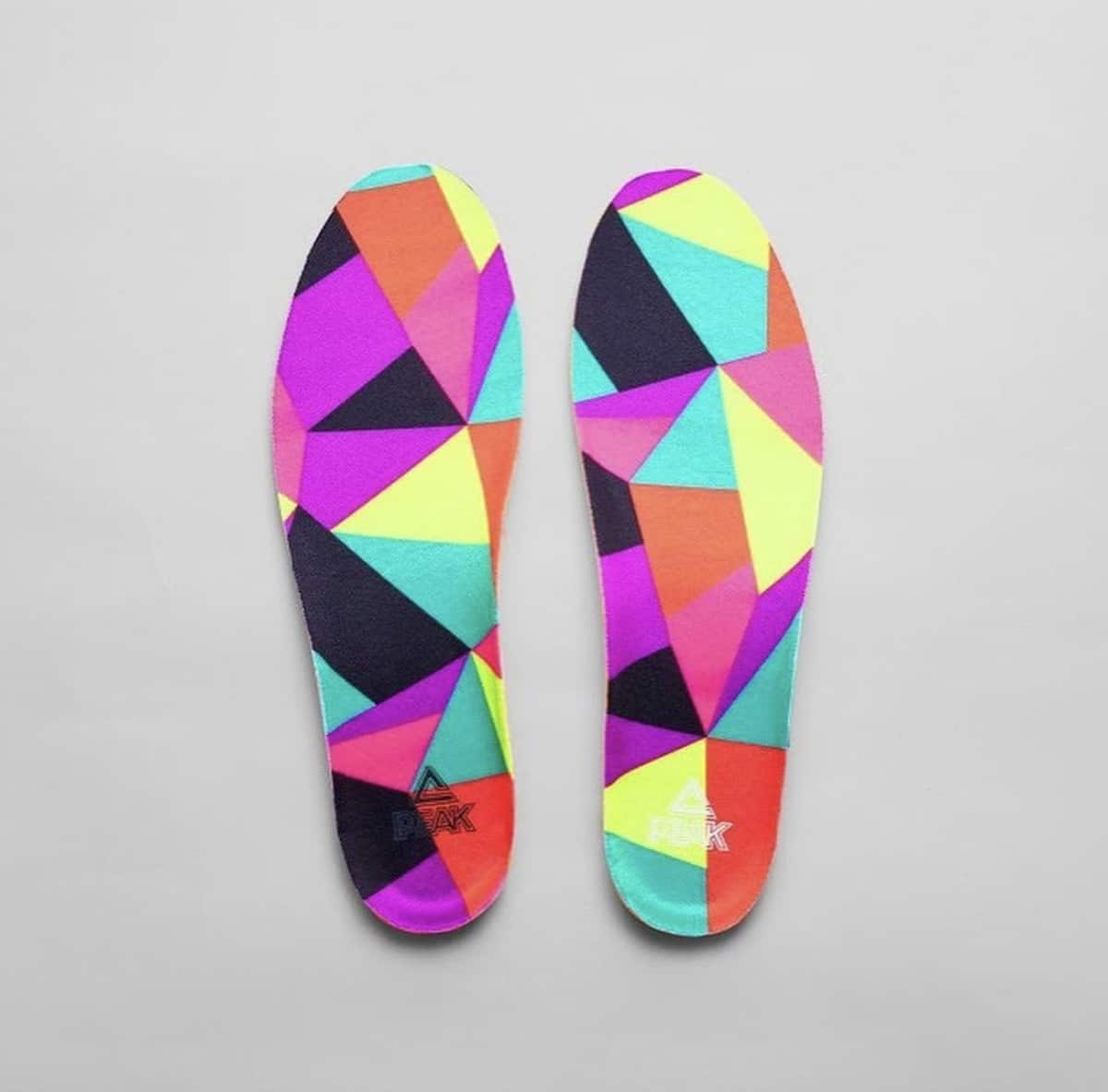 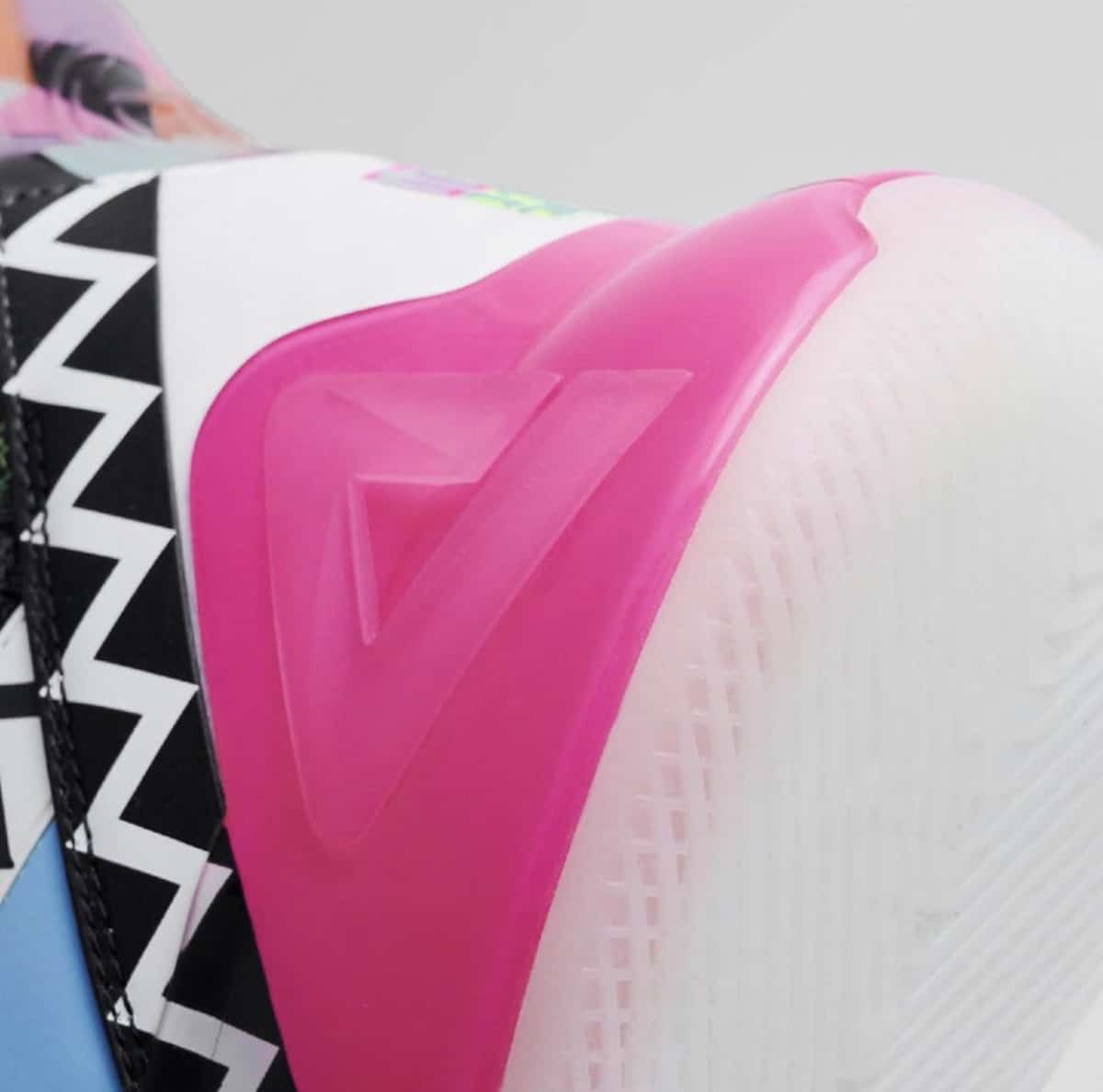 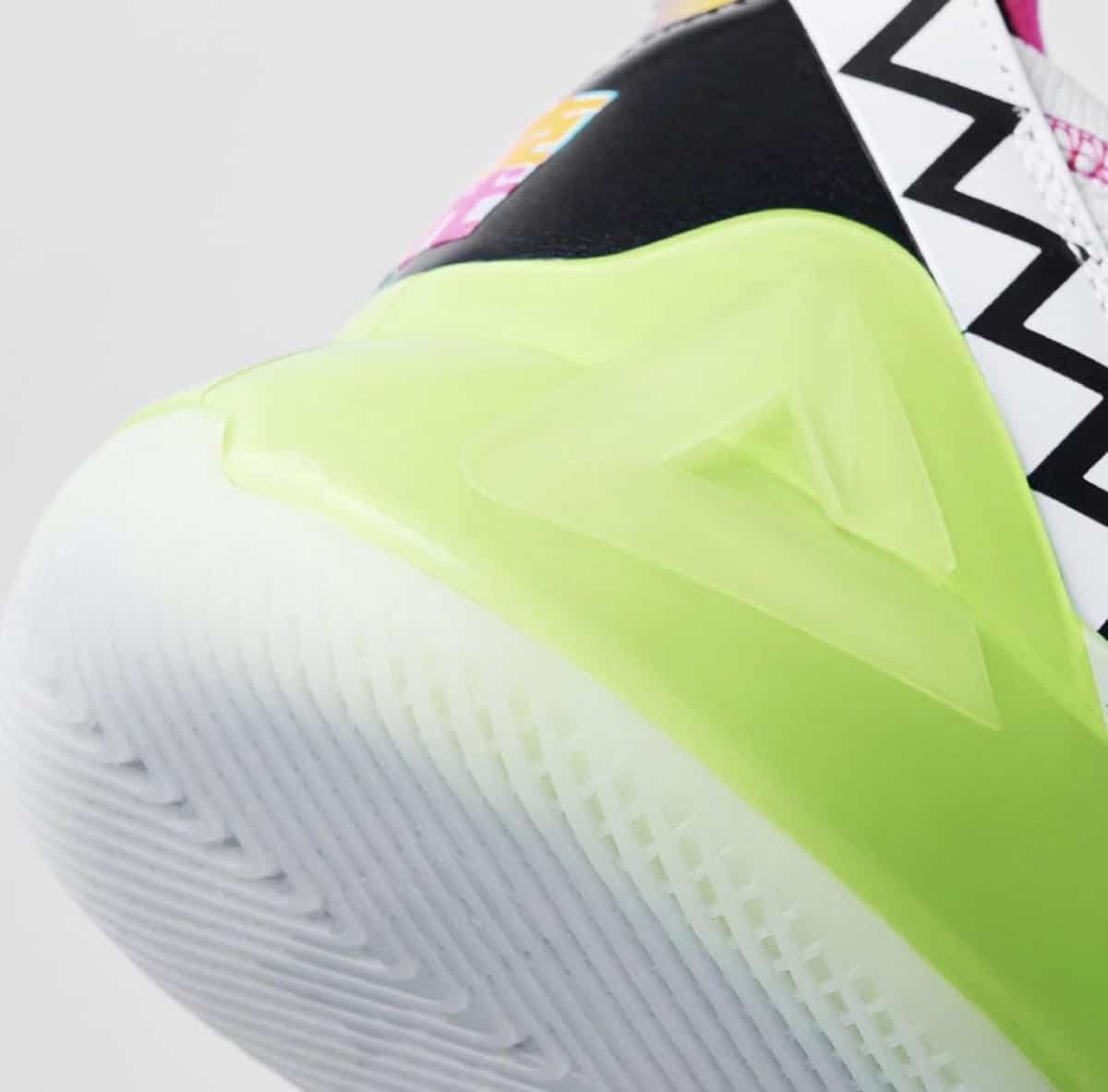 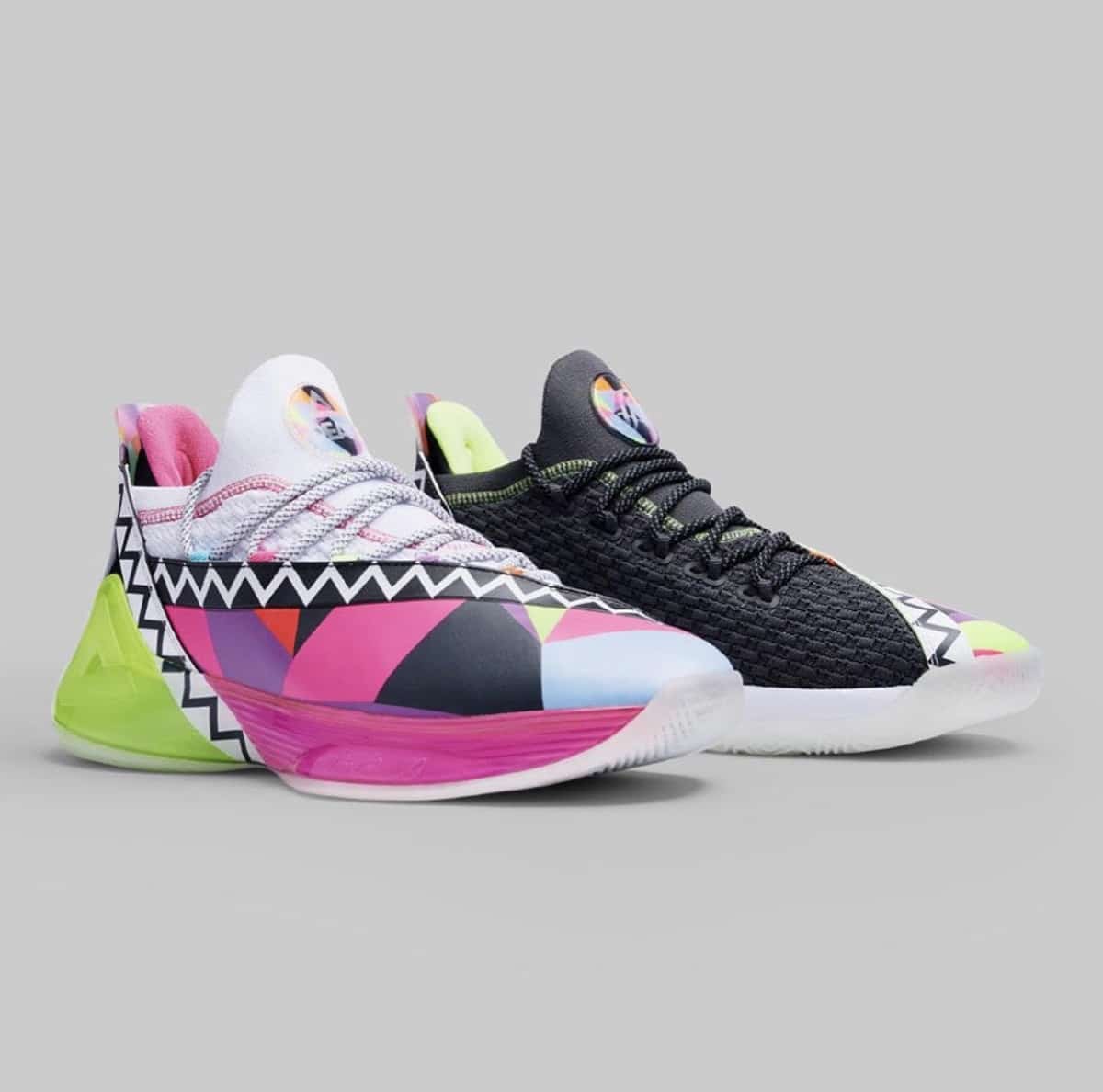