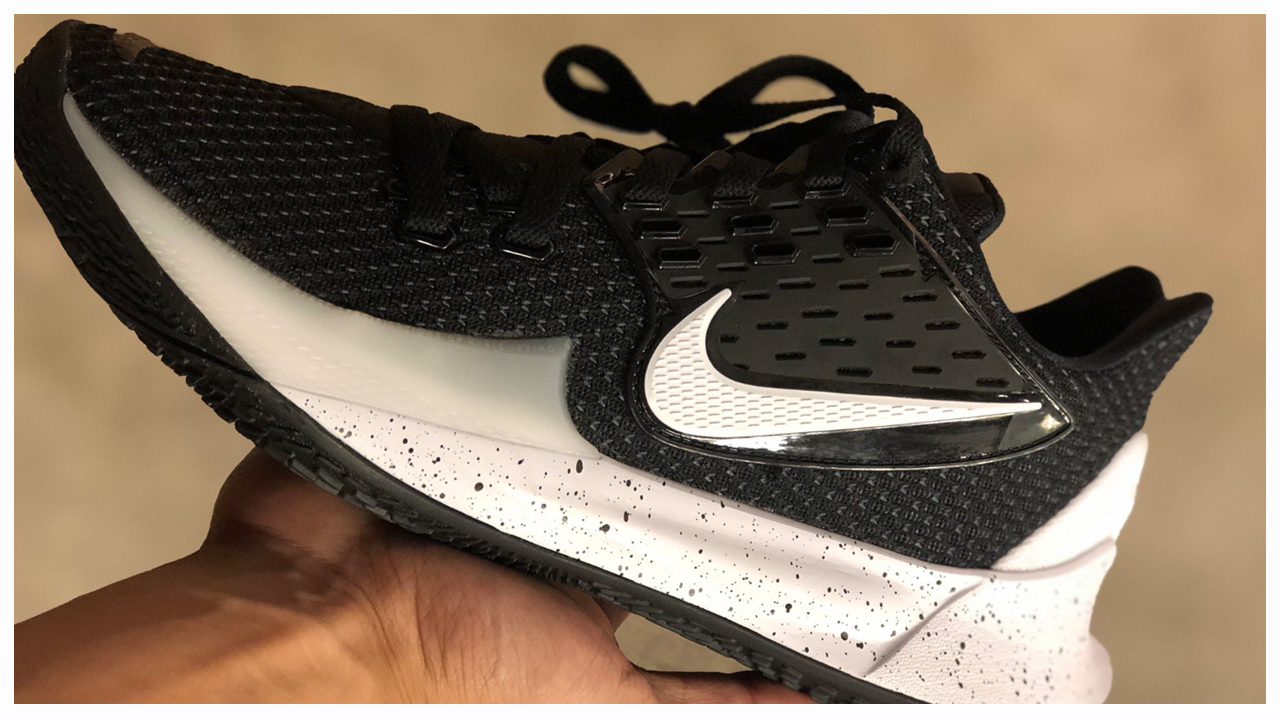 Our best look yet at Kyrie Irving’s next sneaker — the Nike Kyrie Low 2.

Just in time for the Summer season the Nike Kyrie Low 2 gets its best look yet.

We can see the build is a textile that damn near looks like a knit. I wouldn’t be surprised if this was some type of Flyknit as the Jordan CP3.12 utilizes a Flyknit build and retails for $100. With the Nike Kyrie Low 2 retailing at $110, seeing Flyknit on a lower priced model isn’t as far fetched as it would’ve been a few years ago.

The strap has been removed and replaced with a TPU panel that looks much more functional than the strap. This panel offers multiple eyelets so you can adjust the fit accordingly with the lace — providing the wearer with a much more customized fit than a one-size-fits-most strap.

At the toe we can see a TPU panel — similar to what was used on the Nike Kyrie 5 where the Zoom Turbo cushioning was placed. While the panel doesn’t state “Zoom Air” on it, it does say “Engineered to the exact specifications of Kyrie Irving” — leading me to believe the cushion could end up being Nike’s Zoom Turbo. However, it is most likely a normal or rectangle shaped Zoom Air unit as it would be strange to see a lower priced model with the same tech specs as the higher priced mainline signature shoe.

A release has yet to be officially announced but we’ve been hearing the Nike Kyrie Low 2 will be available at retailers on June 1. Fingers crossed that is an accurate release date.

Share your thoughts on the Nike Kyrie Low 2 now that we have a solid look at the model and stay tuned for a performance review in the future. 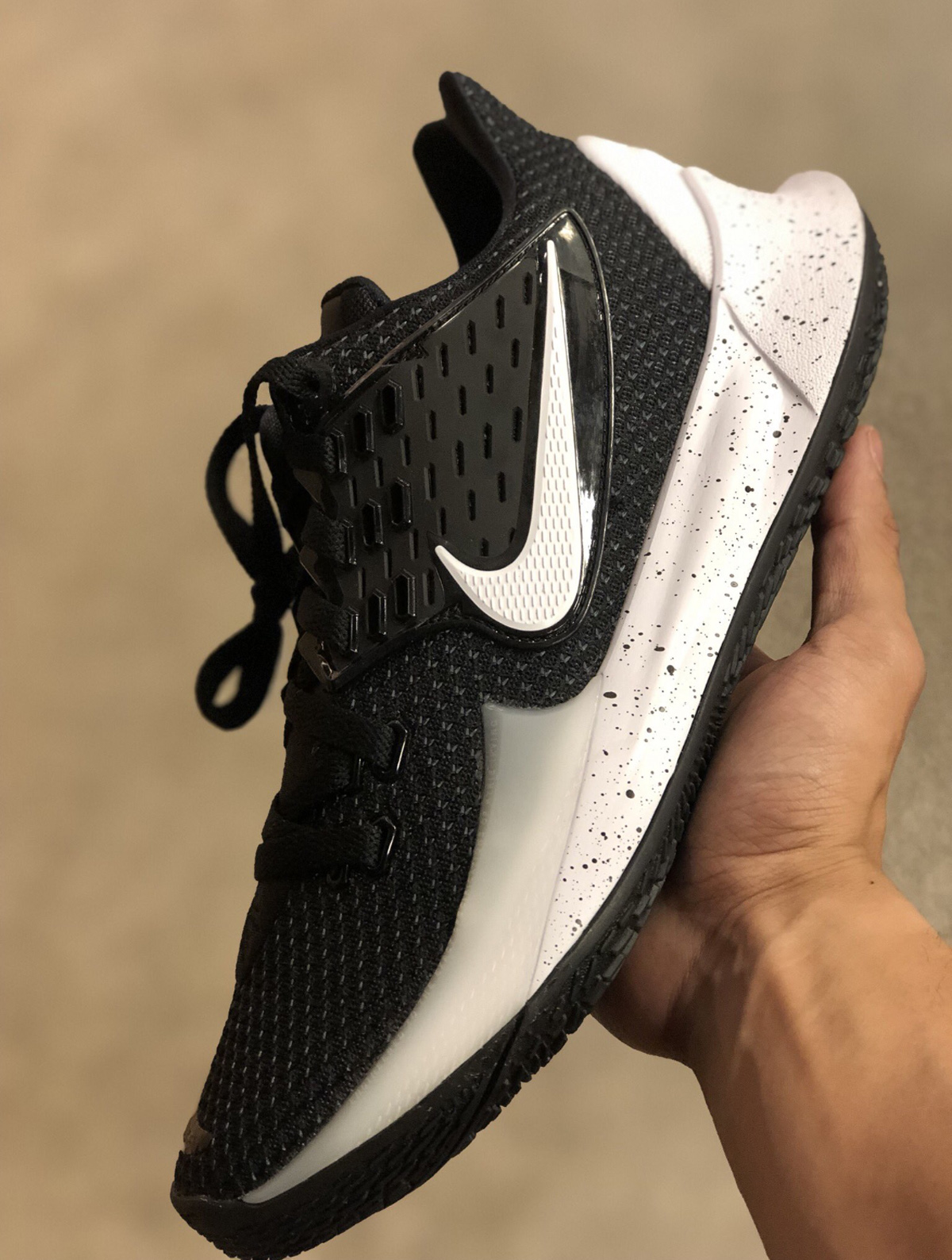 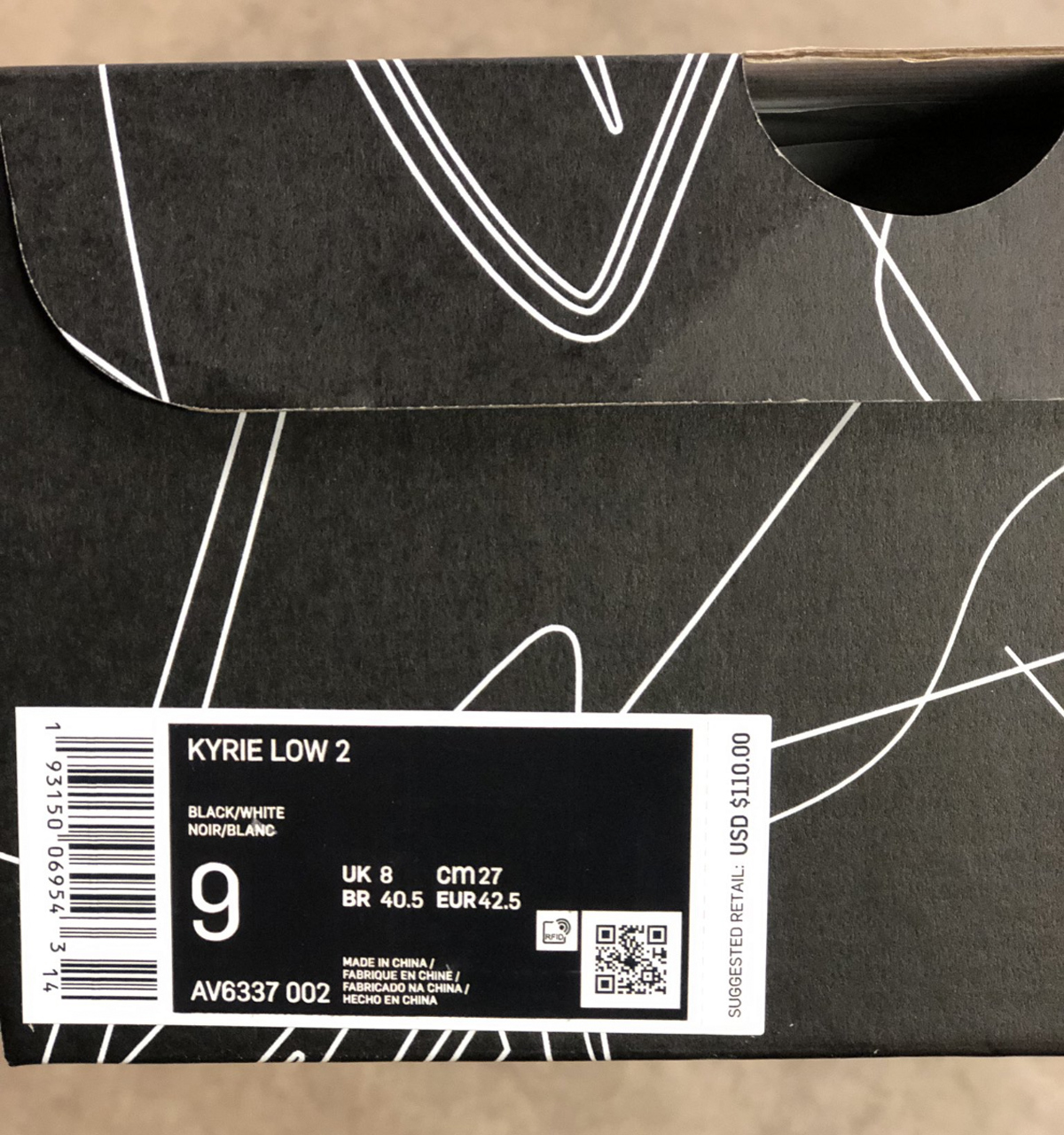