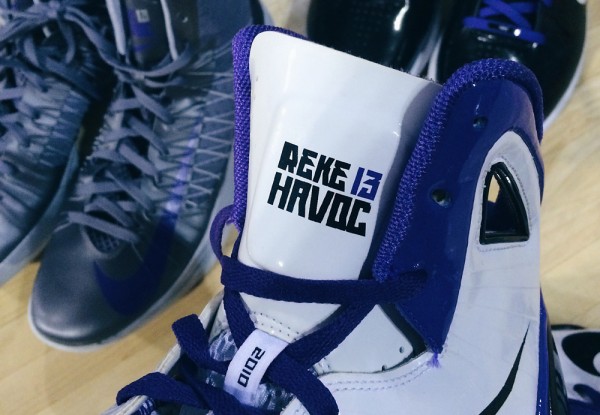 Player exclusives are really meant for the players themselves, so unless you wear the same size as the player, happen to have a sample version laying around, or be just some extraordinary type of person, you most likely do not have a majority of these kicks in the color ways that are being seen below. The Sacramento Kings are auctioning off some PE’s from present and past players, some in game-worn condition, and some deadstock.

The auction has been put together by the 2015 class of Kings U, a fairly new internship program that features a variety of students, both undergraduate and post-graduate. All proceeds will be used directly by the Sacramento Kings Foundation in efforts to revitalize Roosevelt Park, one of Sacramento’s oldest parks.

Take a look at the selection that includes PE’s from players, both present and past, such as DeMarcus Cousins and Rudy Gay, as well as Shareef Abdur-Rahim and Isaiah Thomas. Shoes include models from this past season such as the Nike Hypperev 2015, Nike Hyperfuse 2014, and the Nike Zoom Crusader. The auction will end August 7, 2015. View the entire selection here. 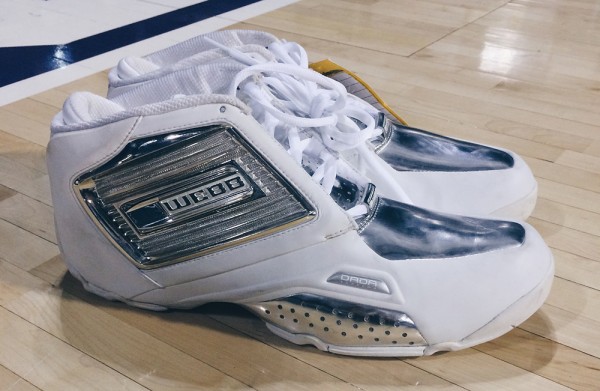 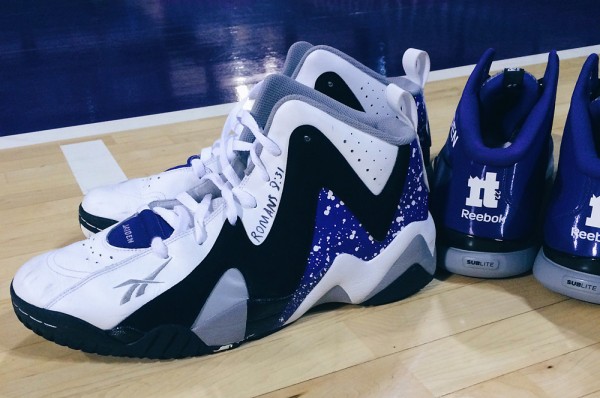 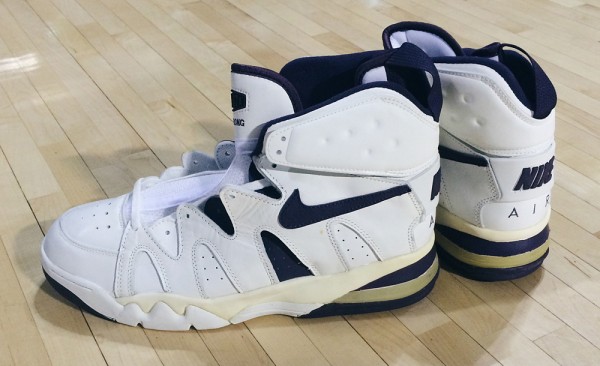 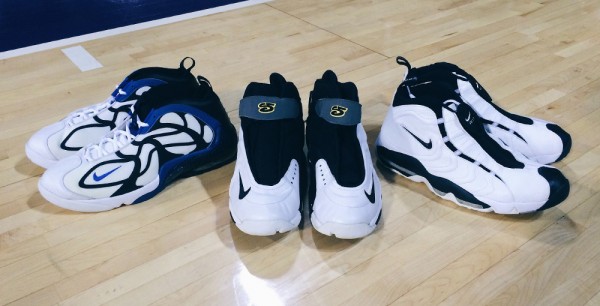 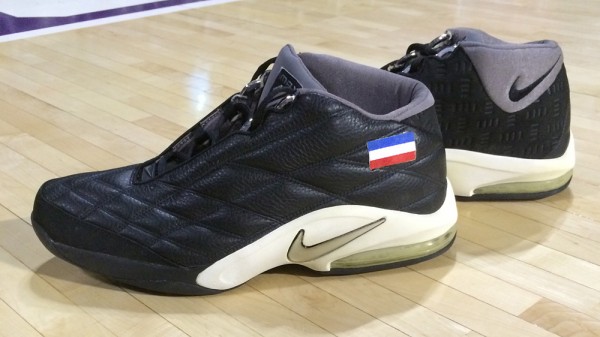 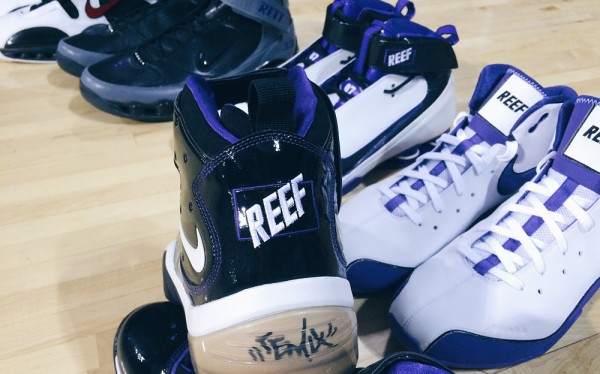 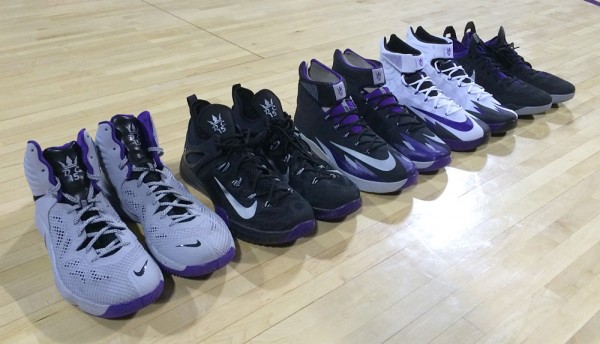 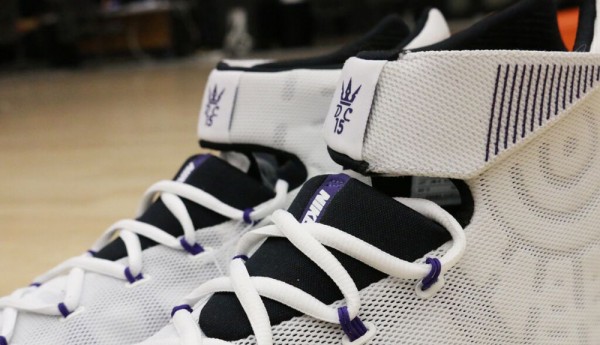 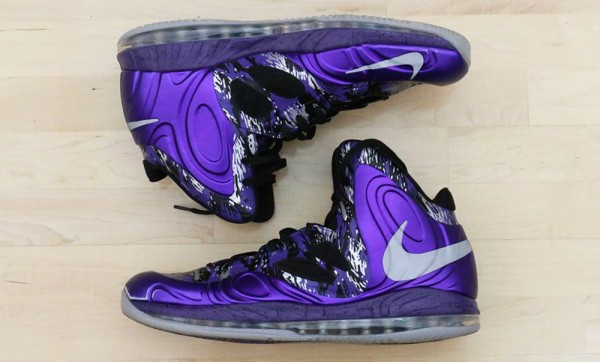 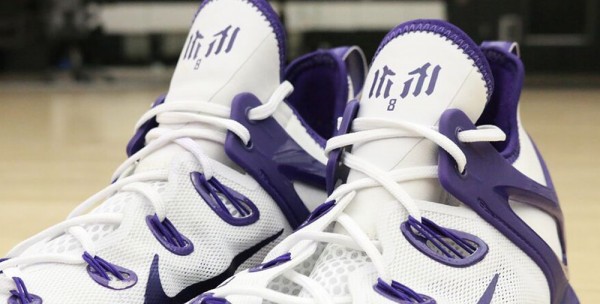