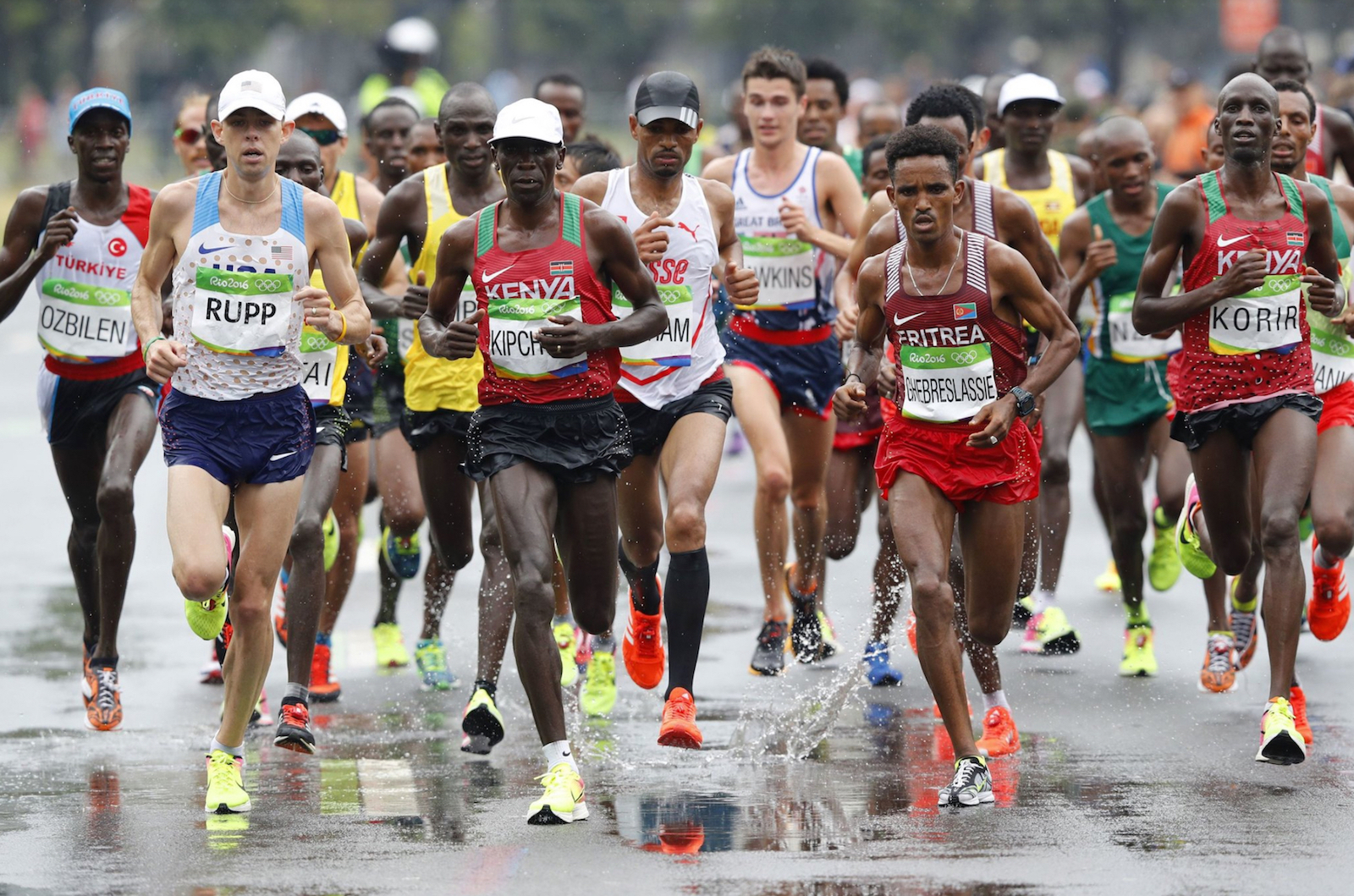 One of Nike’s latest performance enhancers, the Zoom Vaporfly Elite — which will retail for a whopping $250 this June — is designed to break the two-hour barrier for marathon runners.

However, The New York Times has discovered that there may be some problems with the upcoming marathon shoe.

There is mounting concern that the shoe does not conform to the rather imprecise footwear standards of the I.A.A.F. The problems begin with the carbon fiber plate embedded in the midsole; according to The New York Times, the plate is scooped like a spoon, and acts like a slingshot that propels runners into their next stride.

Nike says that the carbon-fiber plate saves 4 percent of the energy needed to run at a given speed when compared with another of its popular racing shoes.

If accurate, said Tucker, the South African sports scientist, that is “the equivalent of running downhill at a fairly steep gradient” of 1 to 1.5 percent.

While Nike is standing behind it’s latest sneaker, saying that it does not use any illegal springs, the carbon fiber plate does act like a spring. Moreover, Nike will be using this shoe in attempts to break all kinds of world records. Is this fair?

The NYTimes article is certainly worth the read, so click here to check it out. In it, there is even a CT scan of a Nike shoe that shows the carbon fiber plate. We can discuss below. 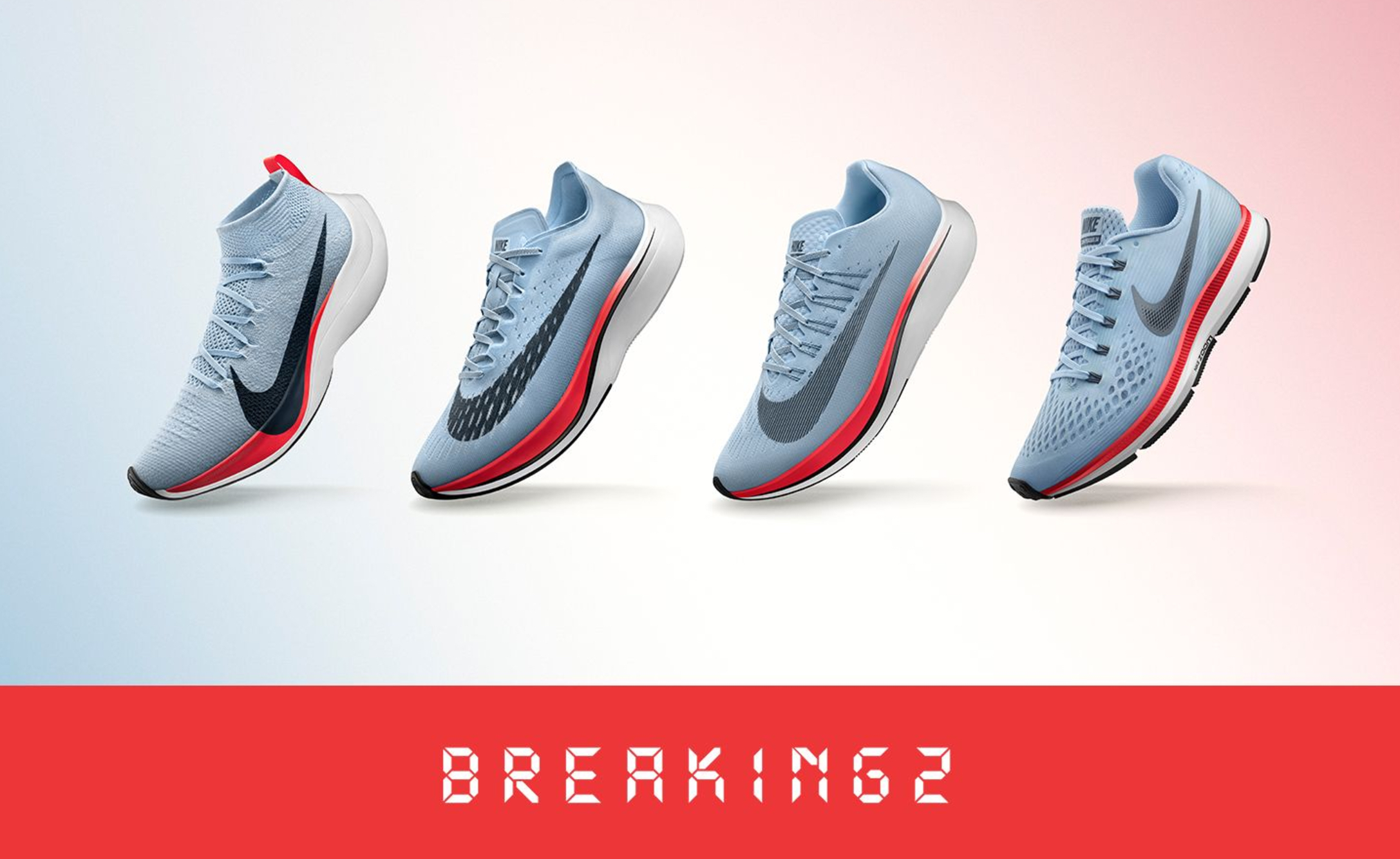