I finally got enough court time to test the much anticipated Nike Zoom BB NXT despite the pandemic limiting my options. Enjoy the full performance review and keep your fingers crossed that things get back to normal soon so we can all get back to our regular basketball schedules.

Beastly! The traction on the Nike Zoom BB NXT is nothing short of beastly.

The pattern and rubber compound were solid from an outdoor perspective. I’d expect nothing less indoors, but due to the current COVID-19 pandemic, indoor basketball isn’t a thing in California. Well, unless you’re invited to a private run somewhere. If you’re in the greater Sacramento area and have a high quality private run I can join, reach out on Instagram or Twitter.

I’ve been pretty surprised with the durability of the outsole. Nike tends to use soft rubbers on its models for indoor grip, but I’ve used these things on every outdoor surface you can think of. They’re barely showing any signs of wear.

A triple-layered React midsole (the third layer is the React insole) and two large volume forefoot Zoom Air pods make up the cushion. And yes — it’s as good as it sounds.

You sit really high off the ground, so that’s something you’ll need to adjust to. If you play in max-cushioned shoes then it may not be that big of an adjustment. For those that tend to stick with shoes that are a bit lower to the ground, you’ll definitely feel weird until you get used to it. However, the tradeoff is you receive a ton of cushion from heel to toe. The tooling is built like a runner rather than a traditional hoop shoe. You’ll still feel fairly quick on your feet despite the higher ride.

Now, there’s one big drawback to the setup with the forefoot lateral Zoom unit. While it’s wrapped with a TPU wing for stability, it still compresses too much on certain movements. I’ve tweaked my ankle a few times in them. While I haven’t had any injuries, if another foot got under my foot then I’d have a big problem.

Can you try to avoid the stability issue by planting on the ball of your foot? Yes. That’s what I’d recommend — and something you’ll do naturally once you hit the spot on Zoom Air pod that makes it collapse. Is this a deal breaker? For many it will be. I still play in them because the cushion and traction are amazing. However, the lateral Zoom collapsing isn’t a small issue and should have been caught during Nike’s weartesting phase.

Textiles are used for the upper and, like most of the current generation of basketball shoes, there’s really nothing special about it. It’s comfortable, breaks in quickly, and additional overlays help keep the soft build from getting too thrashed. We all know what’s really going on. Nike is just doing what Nike does, cutting costs. They can save a lot of money by using cheaper textiles rather than raw materials.

This setup has proven to work well enough that I don’t feel it’s a big deal. If it works, it works. But I would love to have the $180 I spent on these be reflected in the build quality as well as the cushion. Not just one or the other.

I personally went down 1/2 size due to the shoe looking like a runner. Other WearTesters team members bought true to size and enjoy the fit.

Lockdown has been solid, although the last nylon lace cable chafes my pinky toes. It’s super annoying and again, something that should be caught during Nike’s weartesting. Other than the lace cable hot spot, the build and sculpt of the shoe haven’t disappointed me. They fit like a glove. Which, if you’ve read my reviews before, is exactly how I like it.

The overall support is solid, but the lateral Zoom Air unit keeps them from getting the Starting Five badge. If the lateral Zoom wasn’t a problem, then the Zoom BB NXT would be one of the more beastly offerings in the entire basketball category. And that means all brands, not just Nike’s basketball lineup.

Aside from the Zoom pod issue, the moderator plate works extremely well as both a moderator for the cushion and as a torsion plate. The upper fits me like a glove, which is why, when I rolled over, I was able to bounce back quickly. The rear also fits well with the internal heel counter and sculpting.

Nike just has to make sure the lateral Zoom Air pod is stable enough on next year’s version.

The Nike Zoom BB NXT is a really fun shoe with some killer traction and cushion. The fit and sculpting from the tooling makes for a fun ride. I don’t think they’re perfect, but they’re a step in the right direction.

Nike Basketball products have been pretty bland over the last few years (with the exception of the Zoom strobel introduced in the Nike KD 12). So the Nike Zoom BB NXT is a refreshing change of pace. I just wish they had better weartesters that could catch simple issues like the lateral Zoom Air pod collapsing and the nylon lacing cable pinching the toes.

Nike was not given any editorial control of the review. This review is based on our weartesters’ experiences using the shoes as they were intended. In this case, playing basketball. 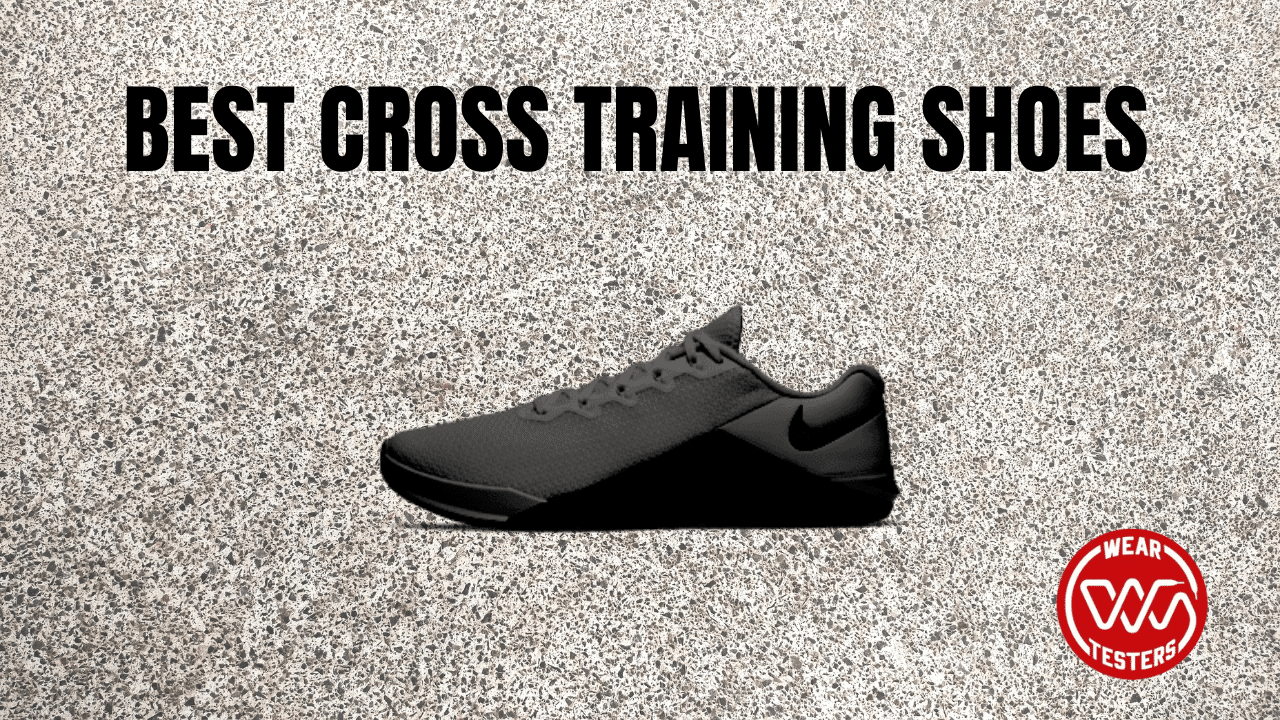 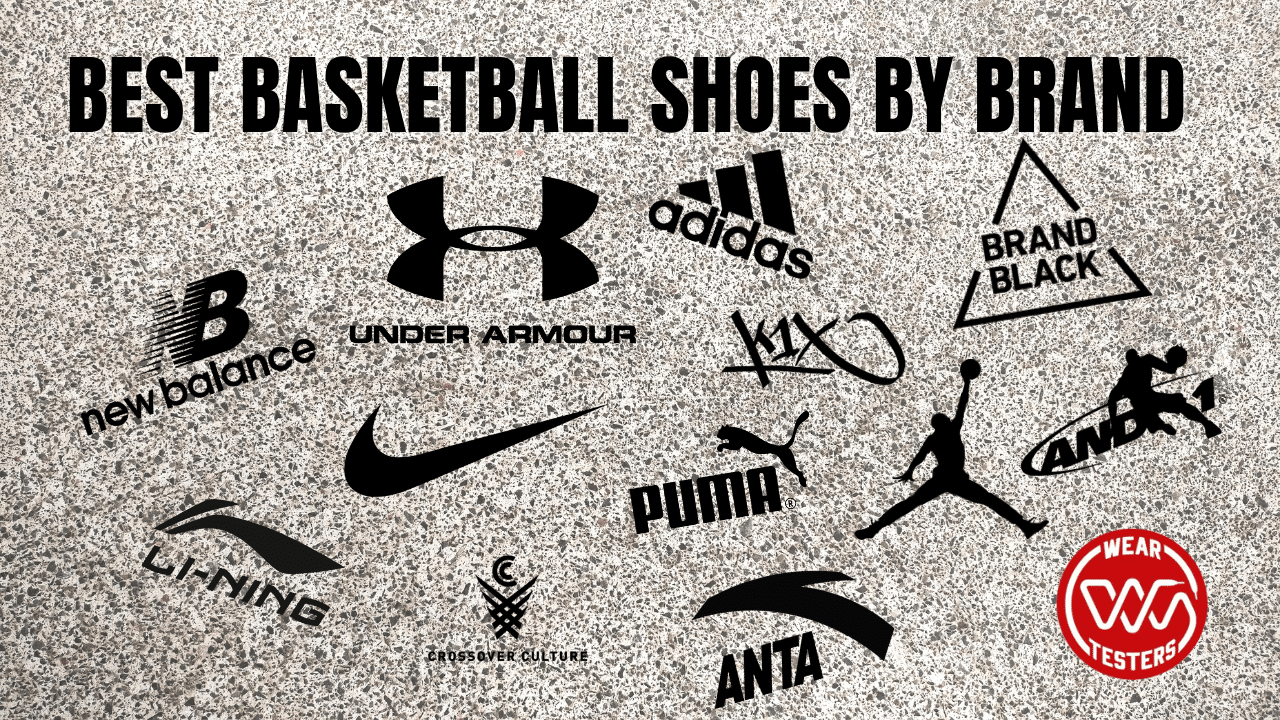