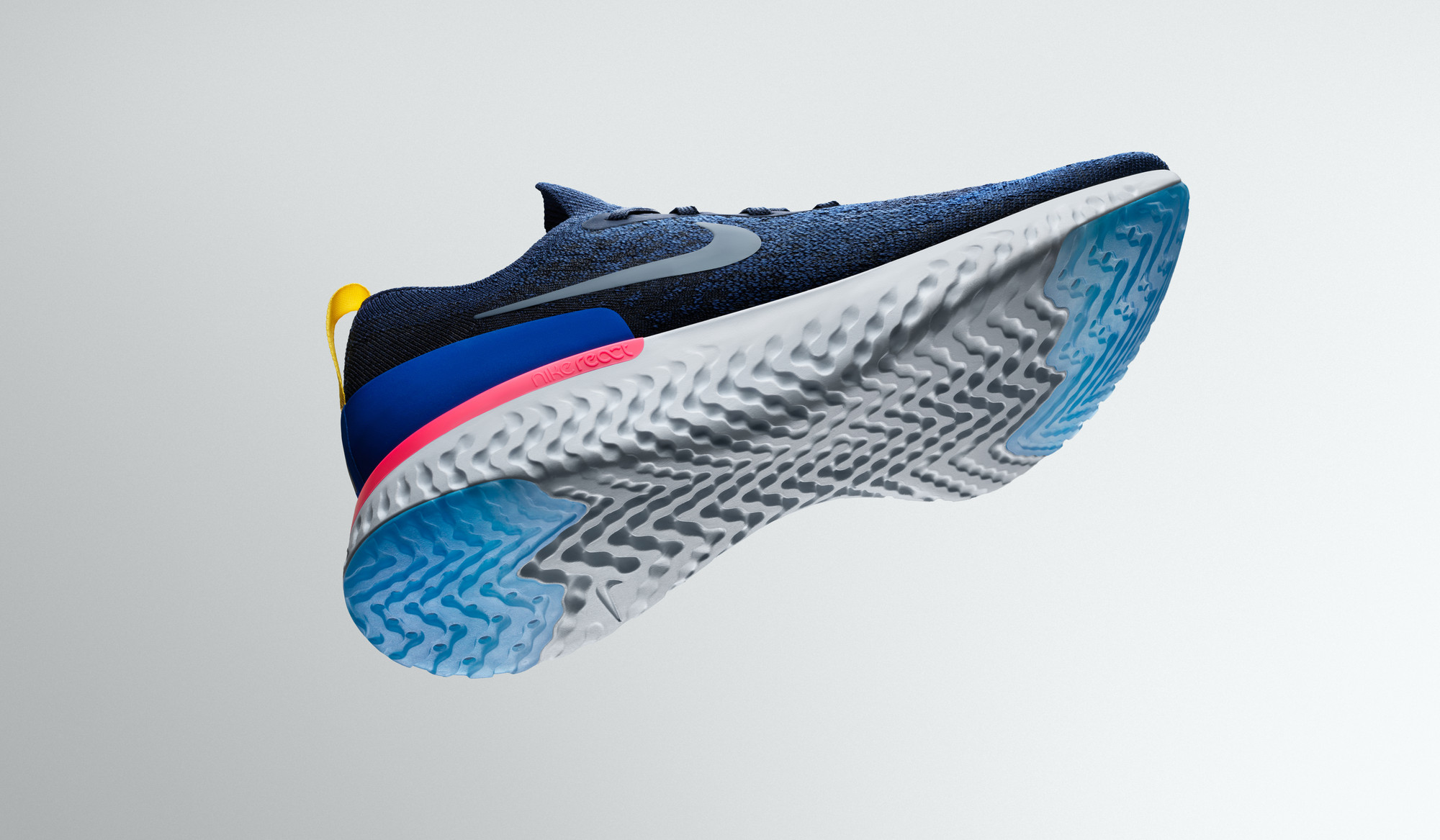 Nike’s React cushion was first seen in the Nike Hyperdunk 2017 and it was only a matter of time before we saw the cushion used outside of basketball. Now, Nike looks set on bringing React to running with the new Epic React Flyknit.

The newest runner from the Swoosh will feature Nike’s React cushioning and is rumored to be replacing the Lunarglide line. The line is a favorite for many runners out there so the Nike Epic React Flyknit will need to have some phenomenal cushion — like the teaser image below.

According to Nike, the Epic React Flyknit uses a one-piece Nike Flyknit bootie that was precision-engineered for support, flexibility, and breathability. 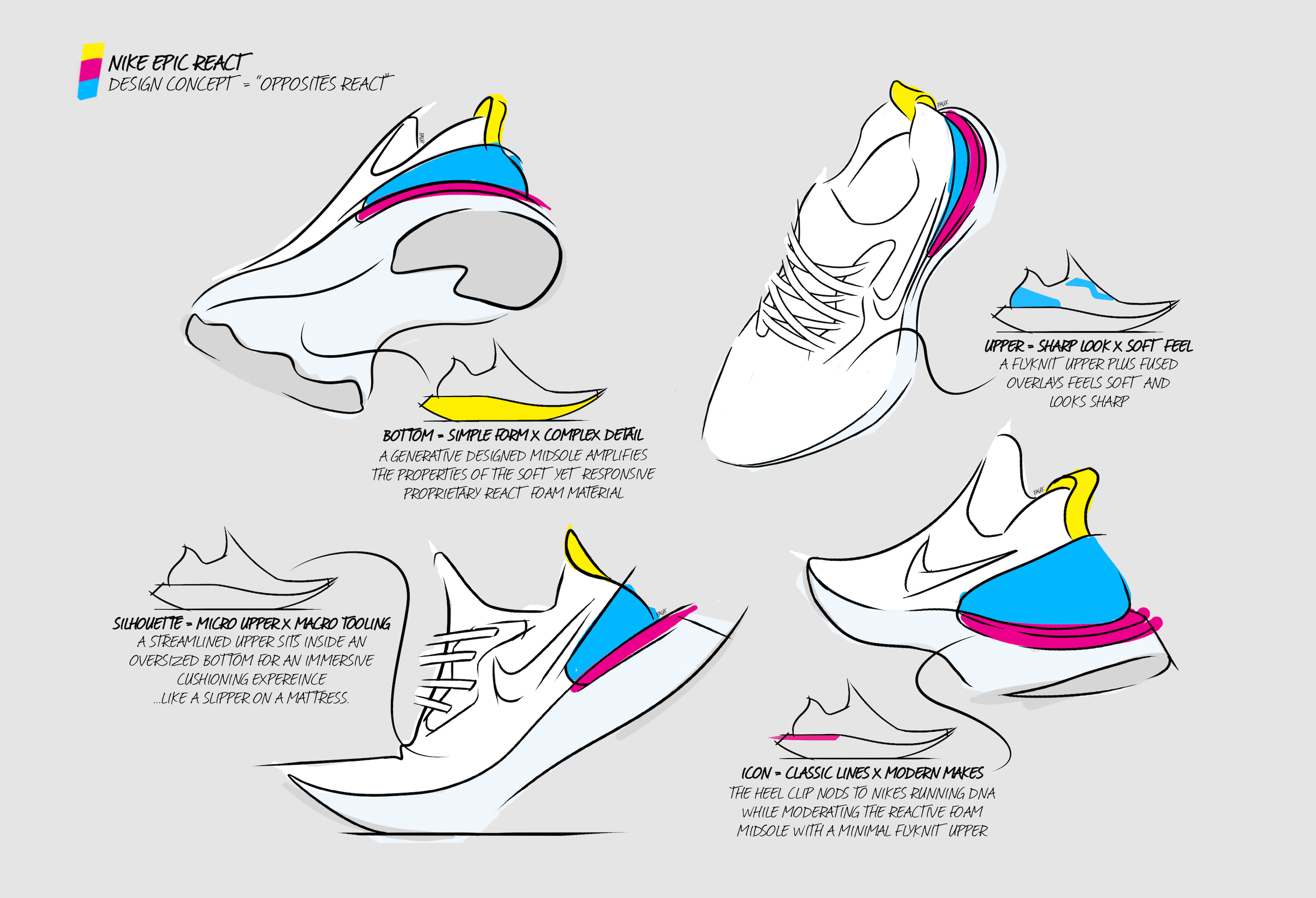 The shoe is a study in minimalism because the upper sits on one piece of foam — that essentially makes the outsole the same as the midsole, just with some added rubber under the forefoot and heel (for durability).

The Nike React that the Epic React Flyknit rides atop is, according to Nike, softer than EVA-based foams and is one-piece — no carrier, cement, or glue is added to the mix. Shallower portions of the foam slab are firmer while deeper parts feature more cushioning.

The Nike Epic React Flyknit will hit retail on February 22 on nike.com and at select retailers. As usual, no price has been announced yet, but stay tuned to WearTesters.com for updates.

What do you think about the Epic React Flyknit? Sound off in the comments below. 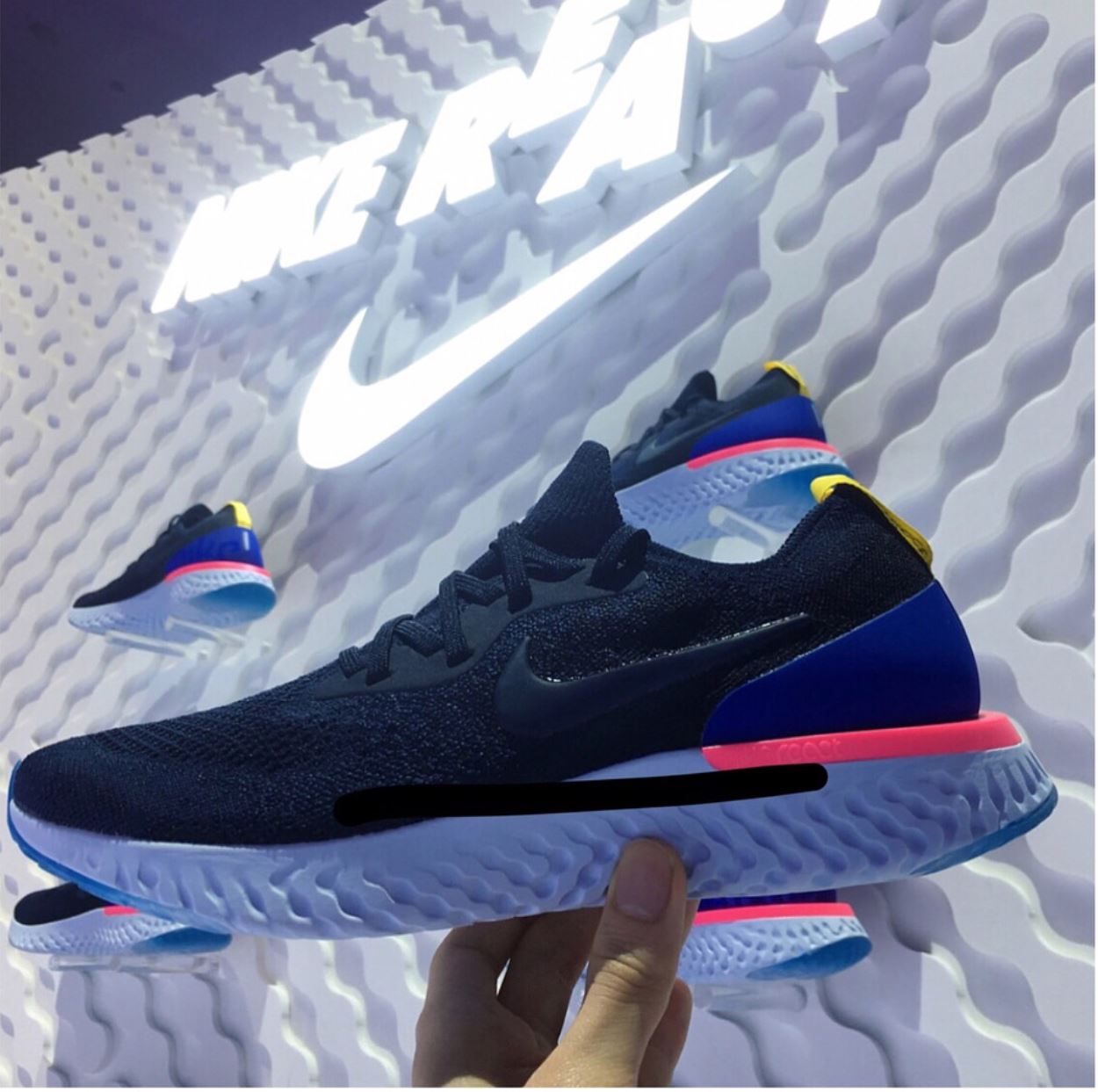 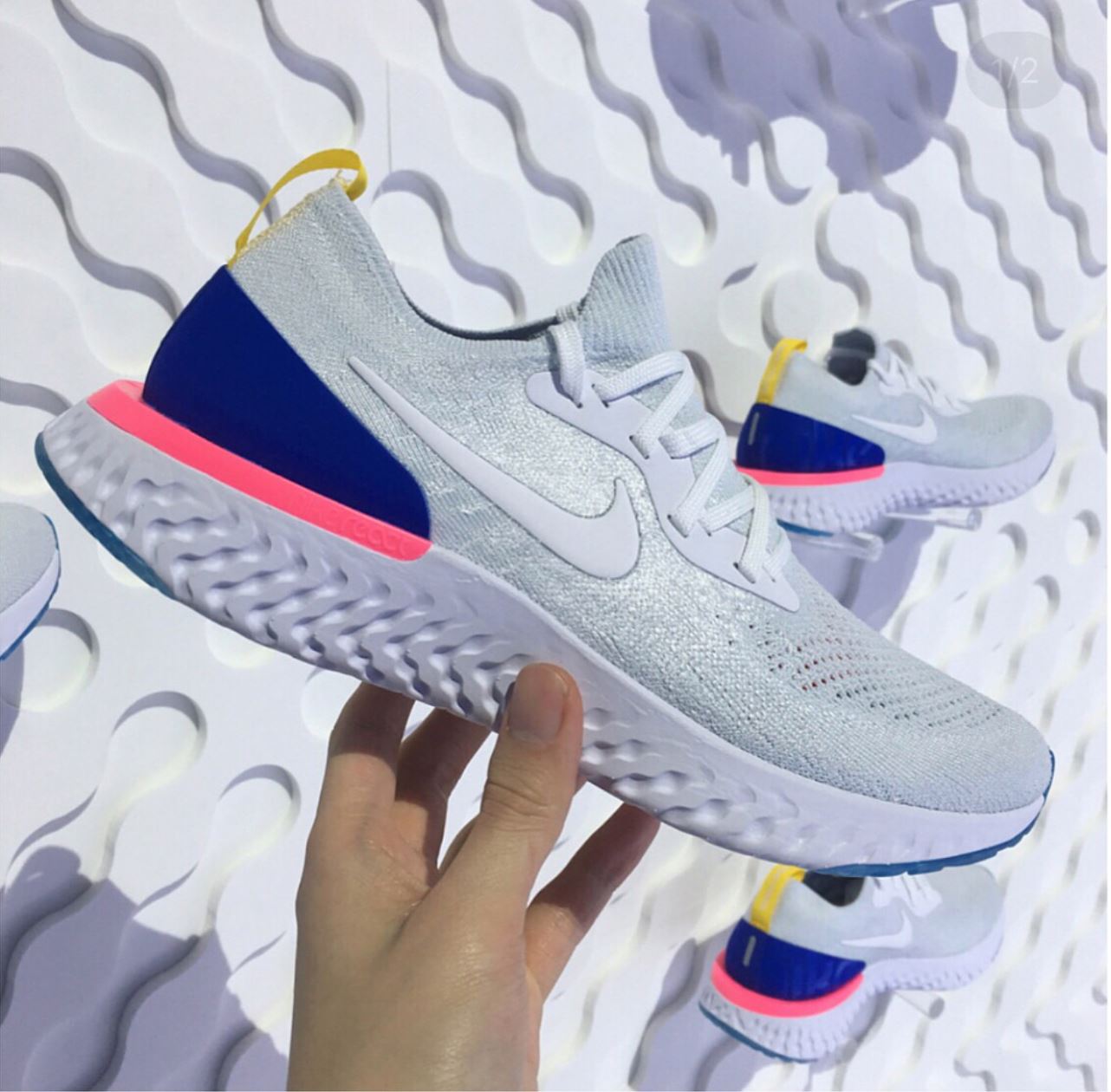 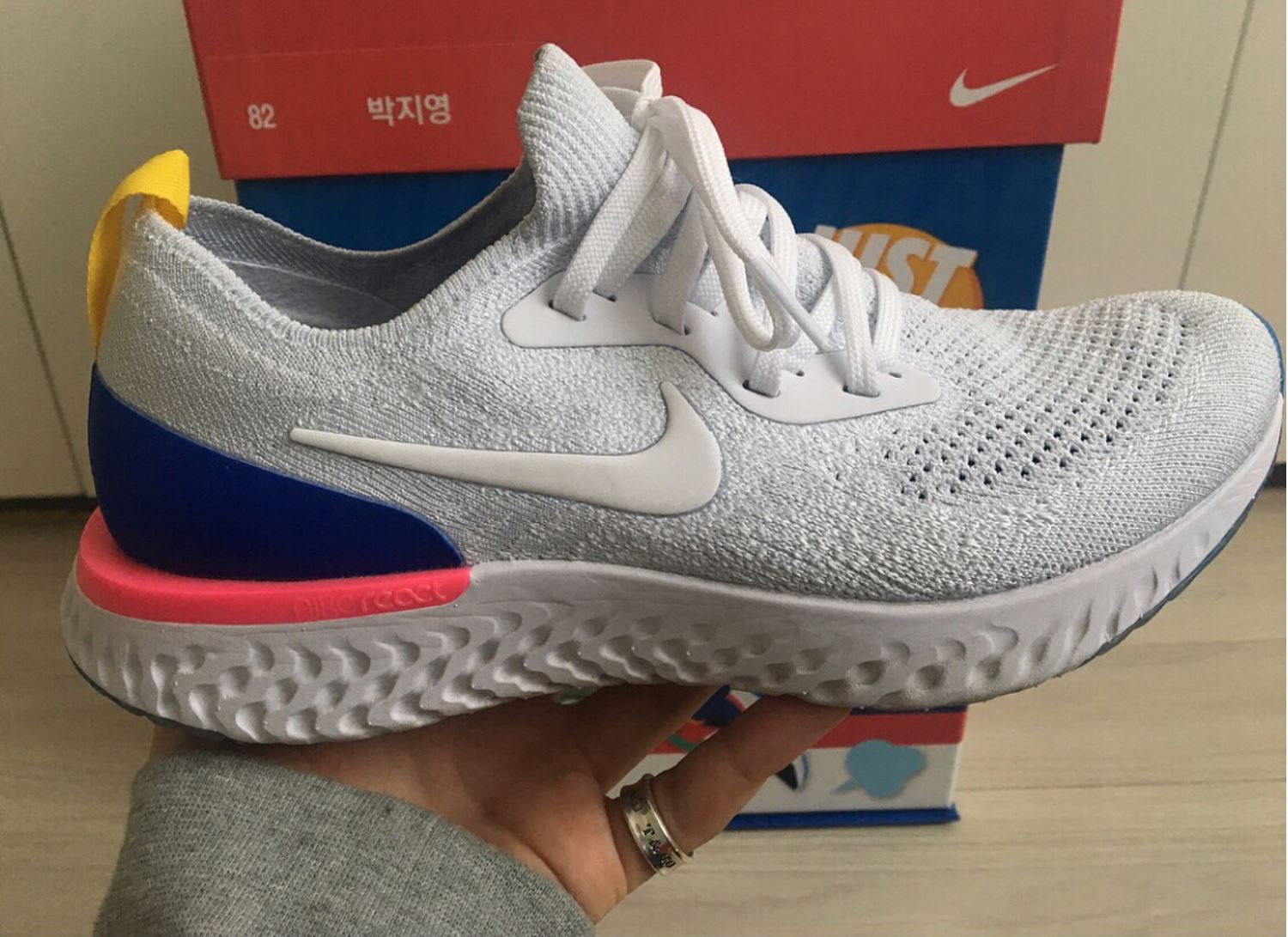 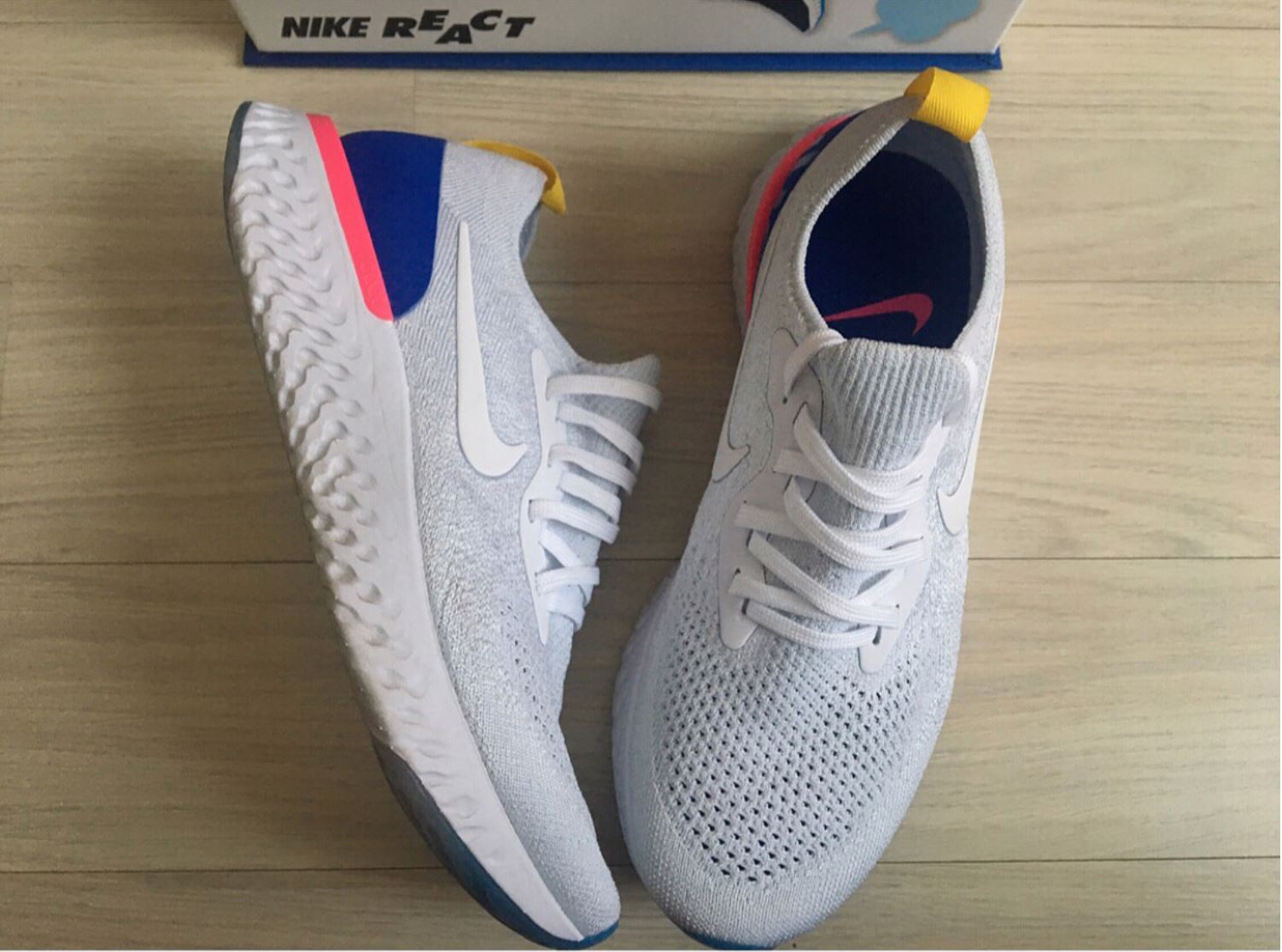 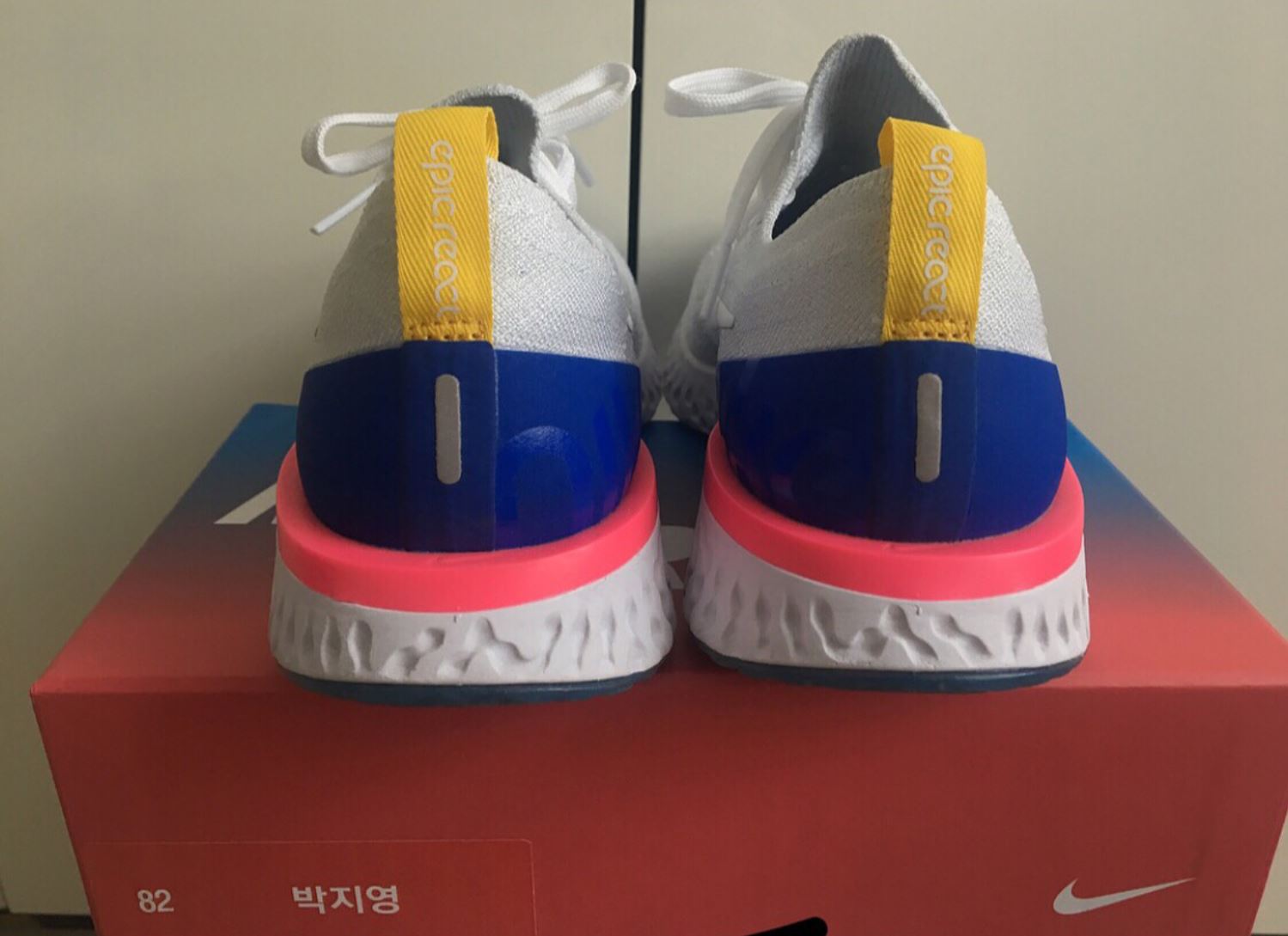 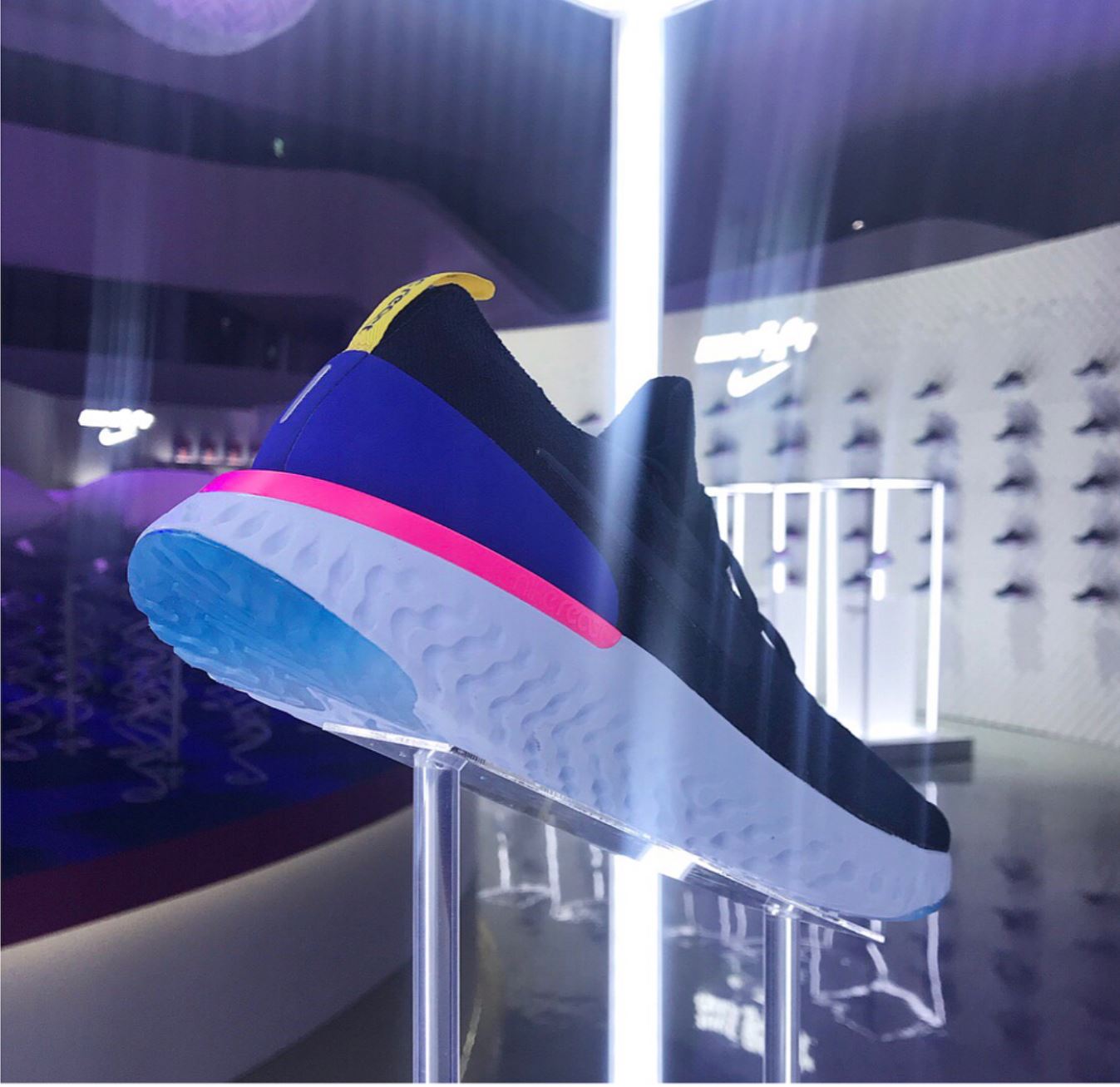 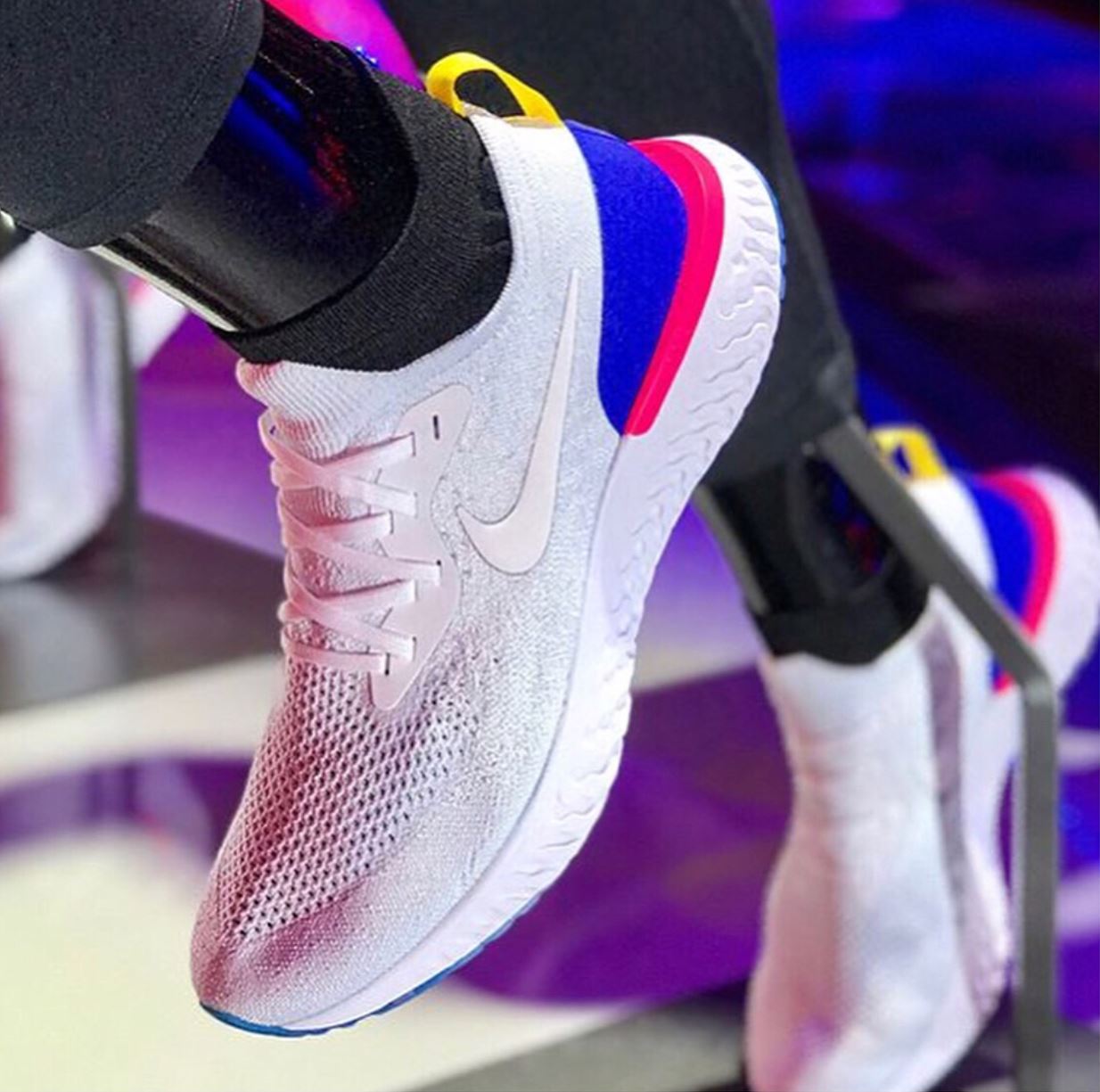 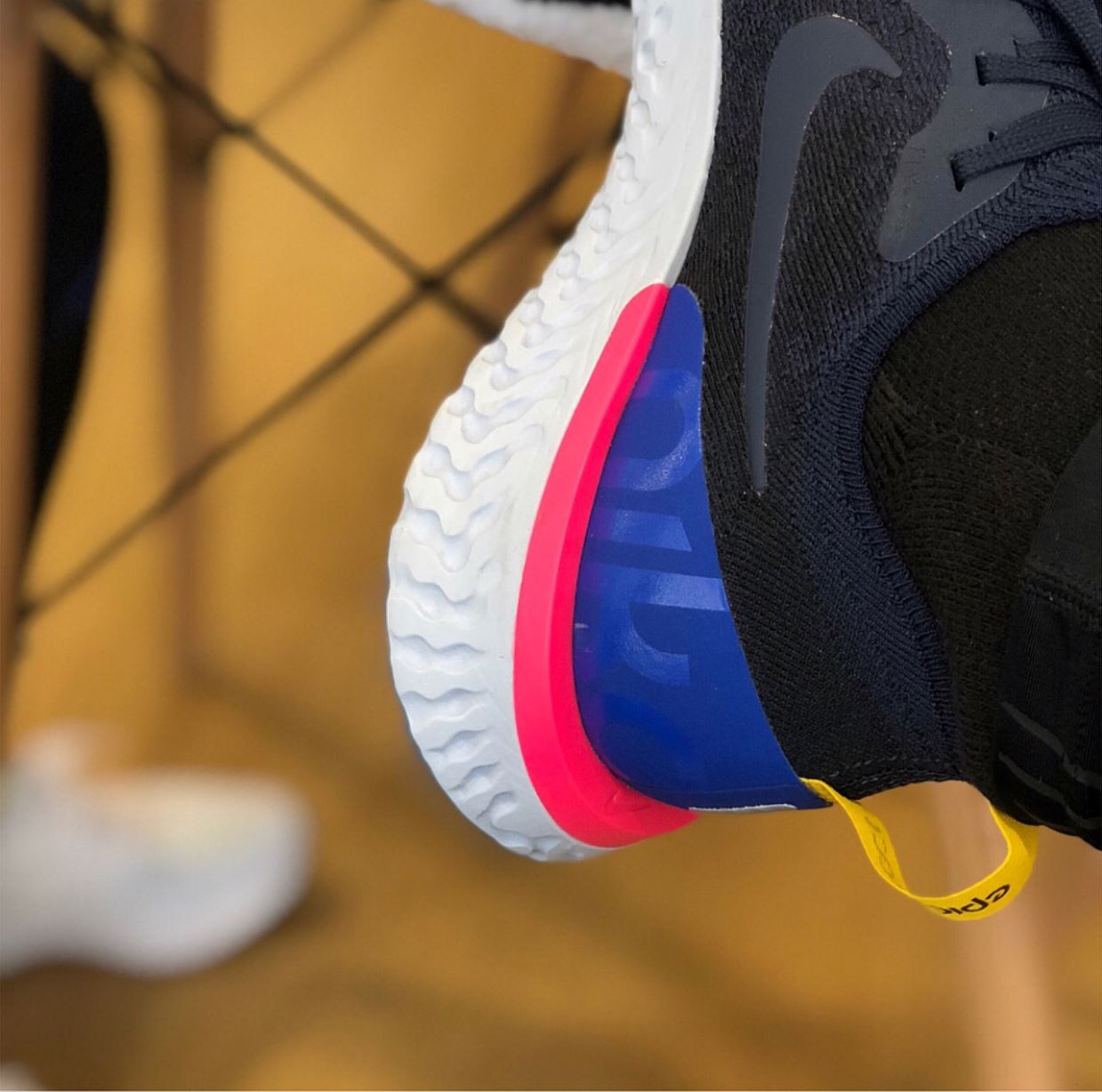