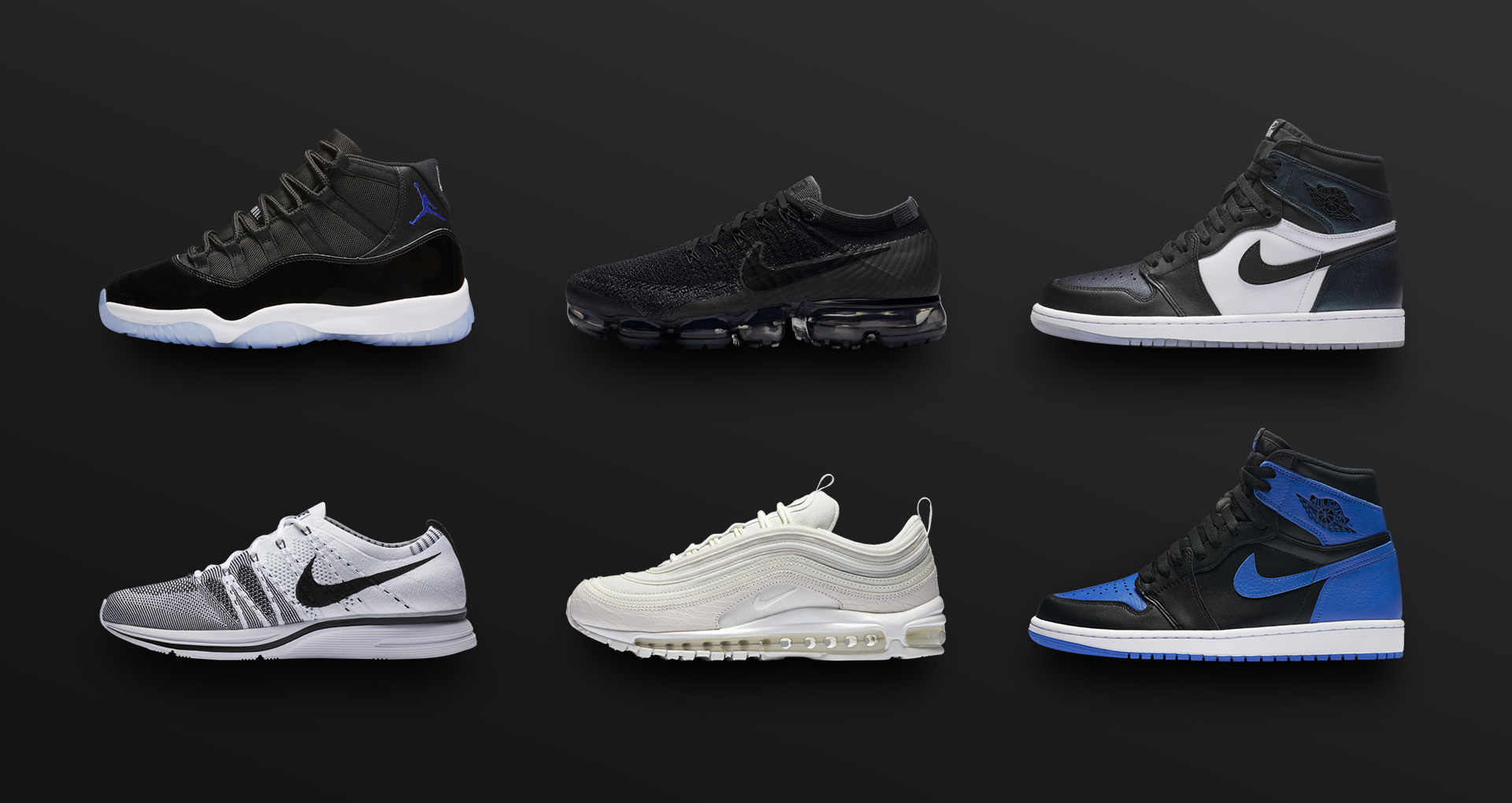 If you are a sneakerhead residing in Great Britain you may be glad to hear that some sought after sneakers are headed your way. You won’t be glad to know, however, that there is a twist.

While the sneakers are expected to come in limited quantities upon release, the twist is that a new sneaker will release every day, for six days. Nike calls this the “Heat Wave” and it begins with: 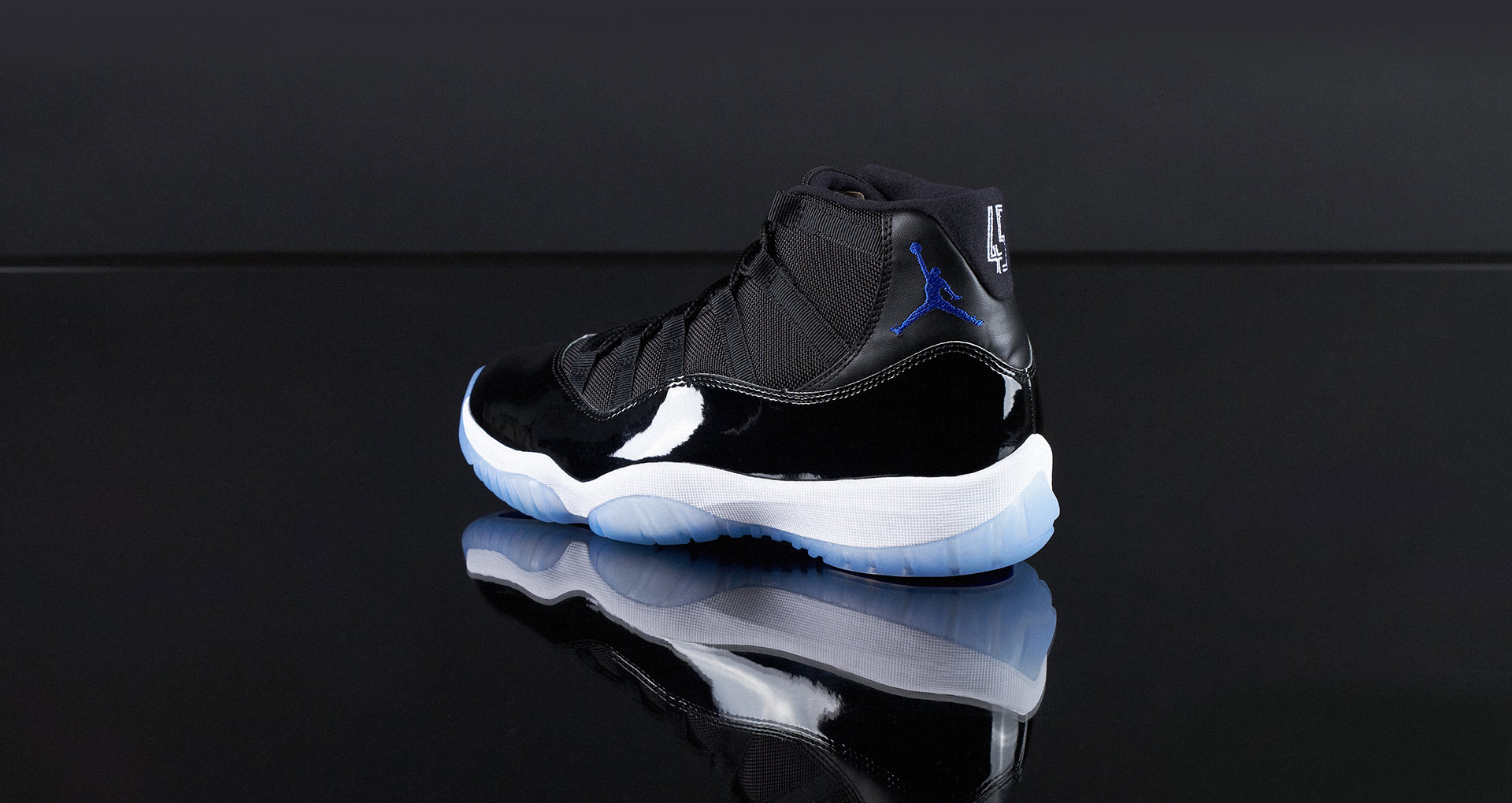 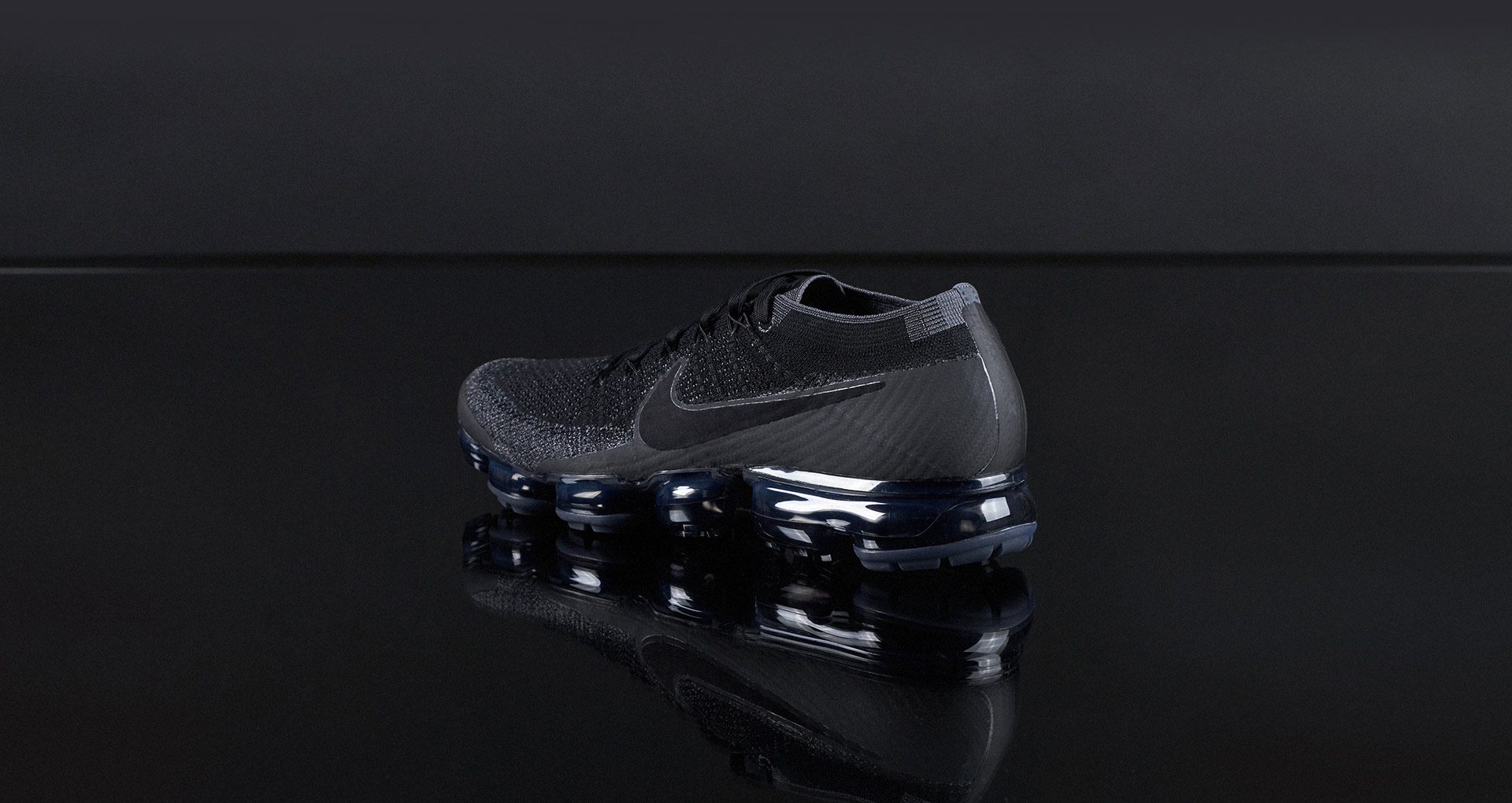 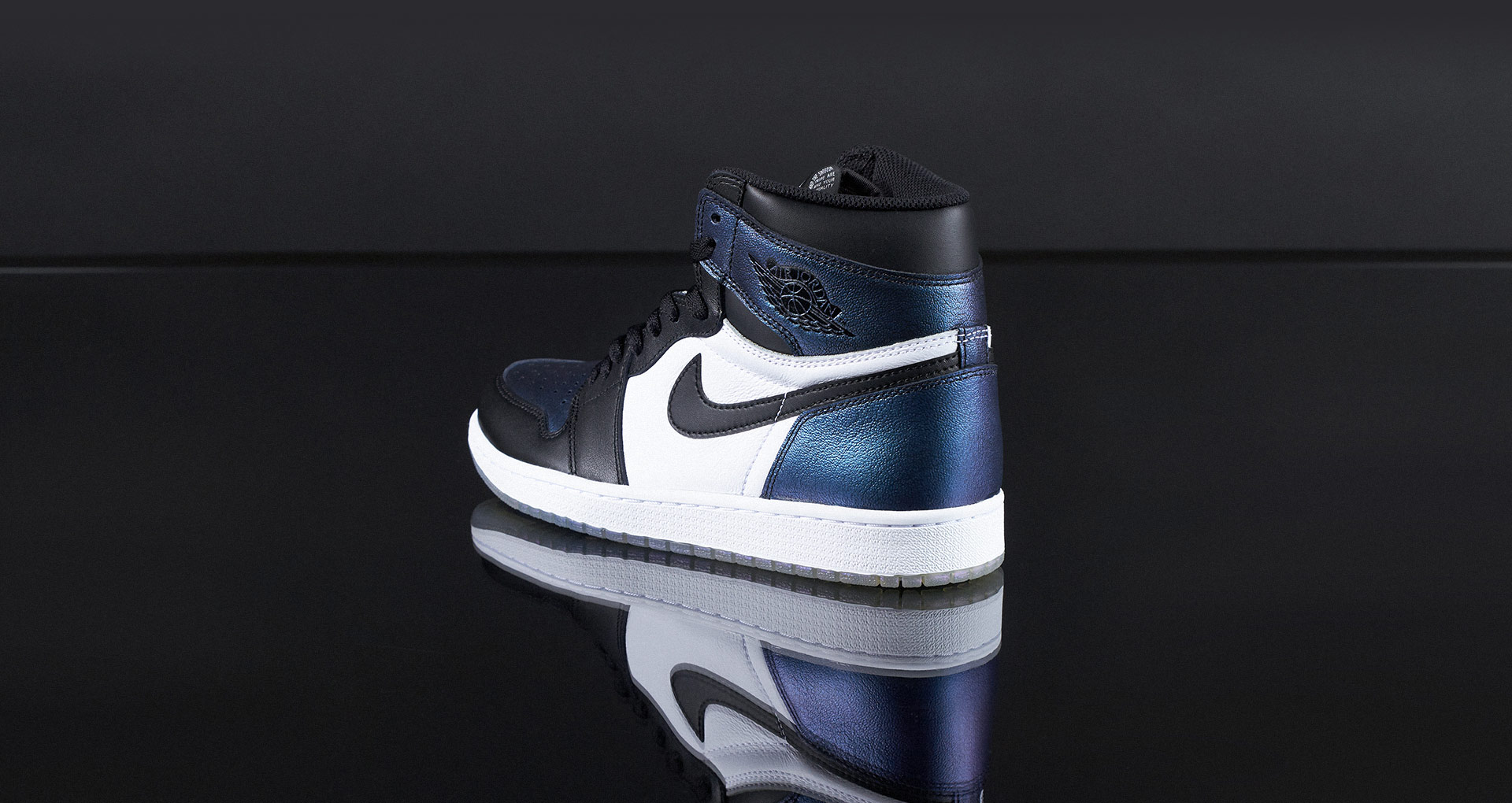 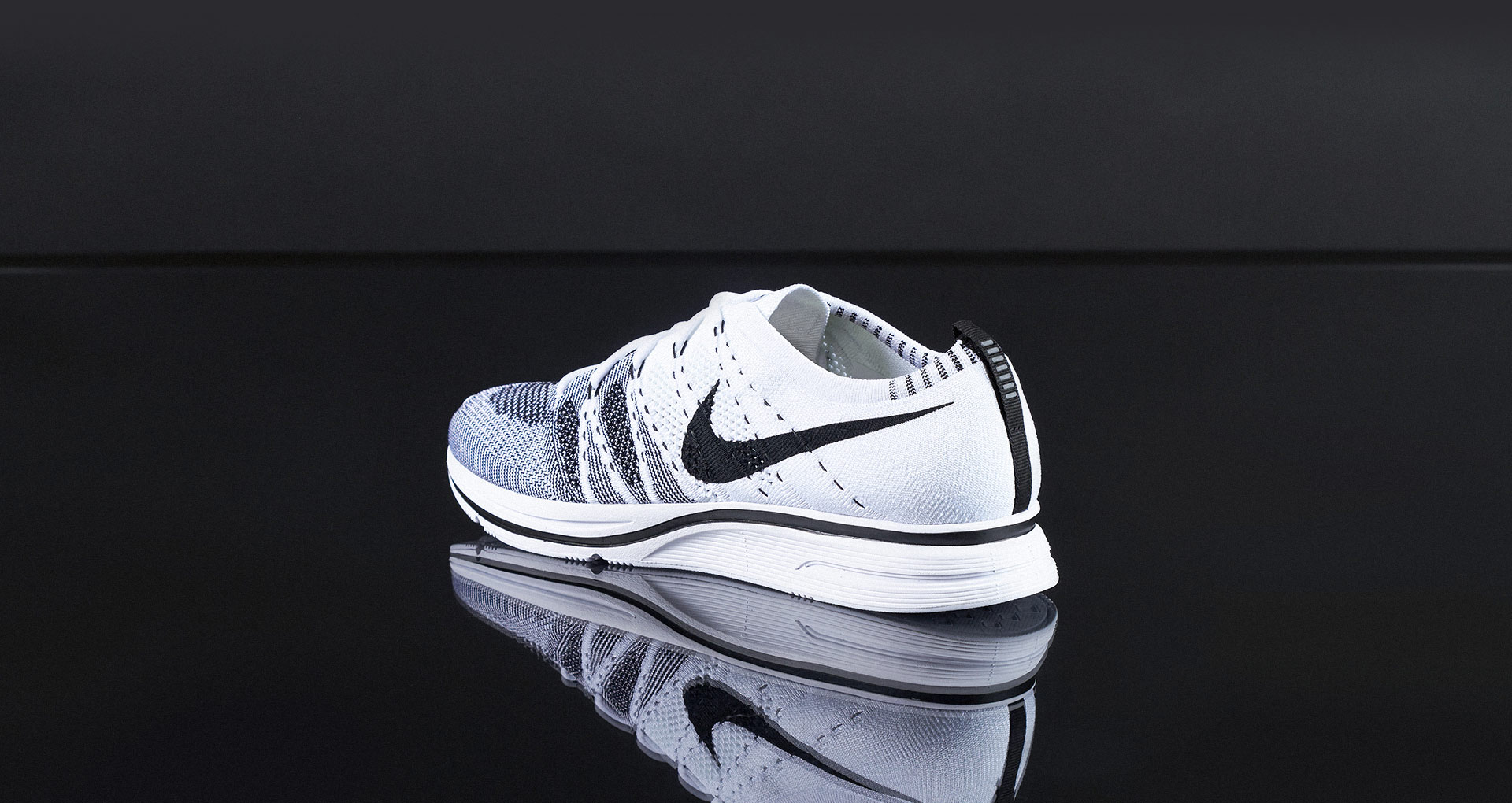 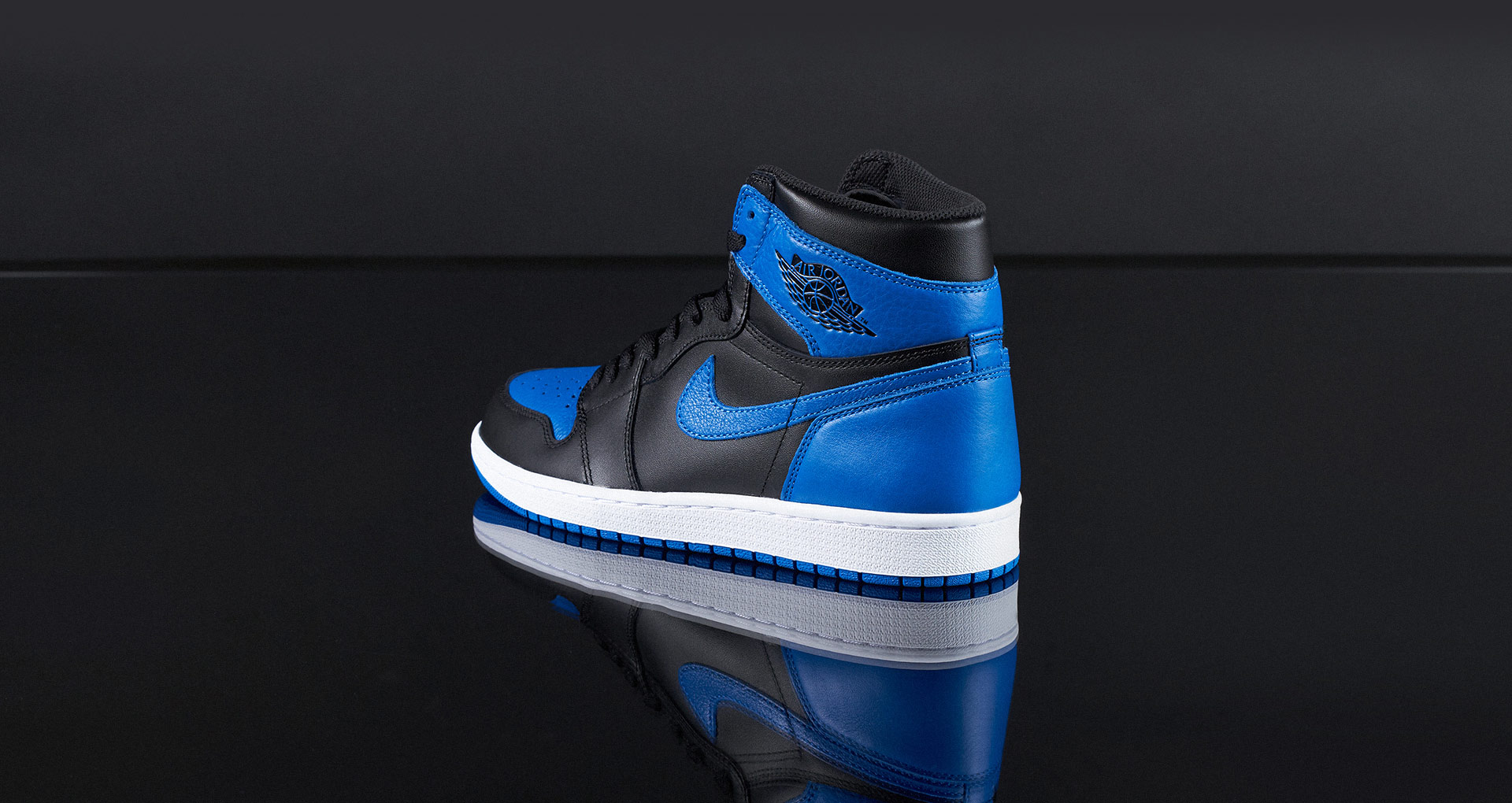 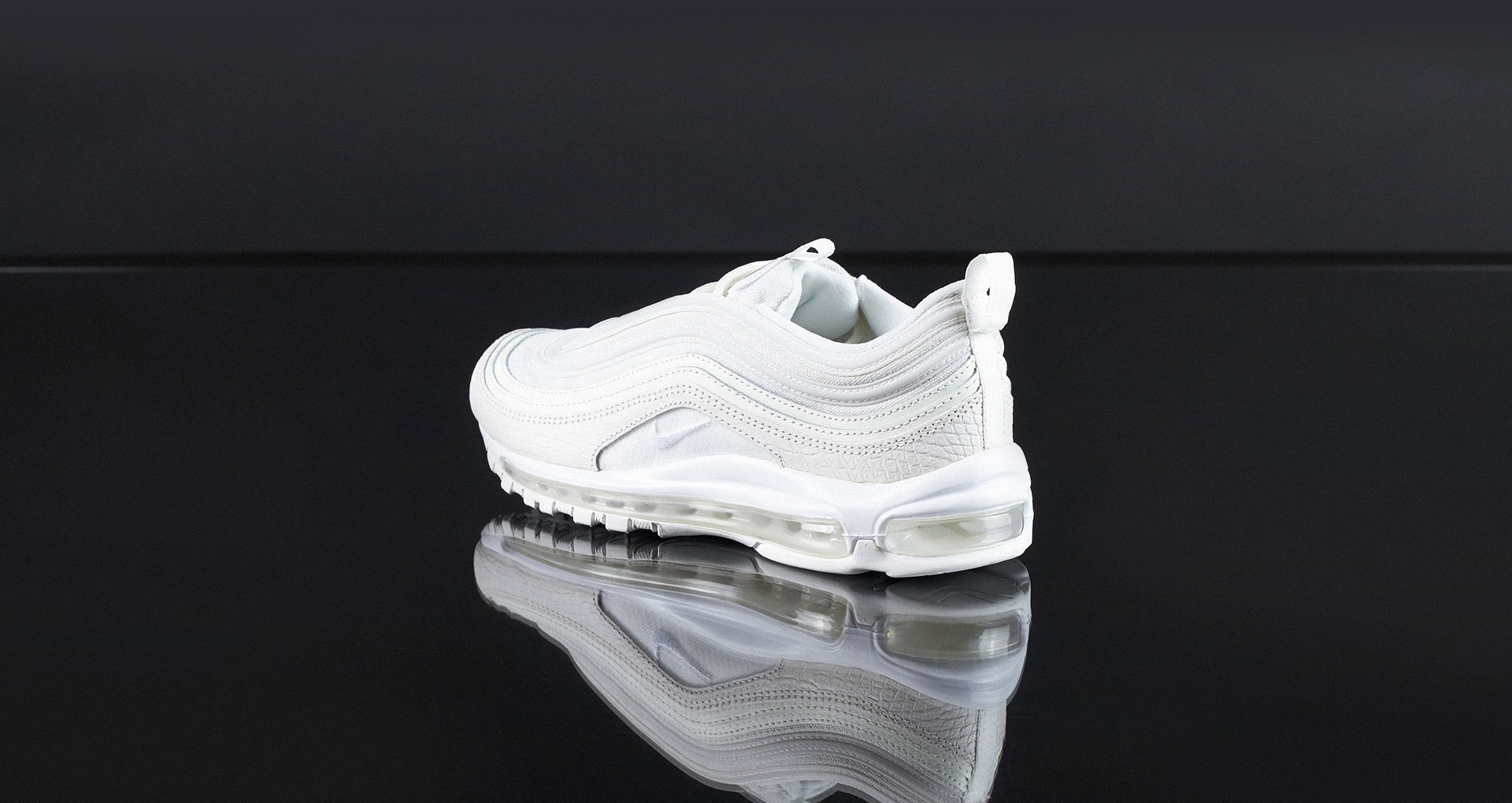 What do you think of British sneakerheads getting their time in the spotlight? Should the Nike SNKRS App do the same for North America? Write your thoughts down in the comment section below.