The Nike NBA Jerseys and Gear are Available Now

The long-awaited collaboration between the Swoosh and the NBA is finally here in the form of jerseys, hoodies, and other gear.

The jerseys come in the ‘Association’ and ‘Icon’ versions, which replace the traditional Home and Away uniforms we are used to seeing. Each NBA team gets to choose which jersey colors represent their home court unis, so teams will no longer be stuck wearing “home whites.”

We previously reported that the Nike x NBA uniforms will add more than just sponsored patches and performance; some will feature NFC technology in the tag to give fans new perks and digital experiences. The NikeConnect App (available on iOS and Android devices tomorrow) harnesses those NFC tags to give users access to exclusive content, gear, and more for a new level of immersion.

The Nike Swingman jerseys will retail for $110. Other Nike apparel includes shirts, hoodies, varsity jackets, as well as game shorts.

Click HERE to check out your team’s Nike NBA gear and let us know in the comments what catches your eye. 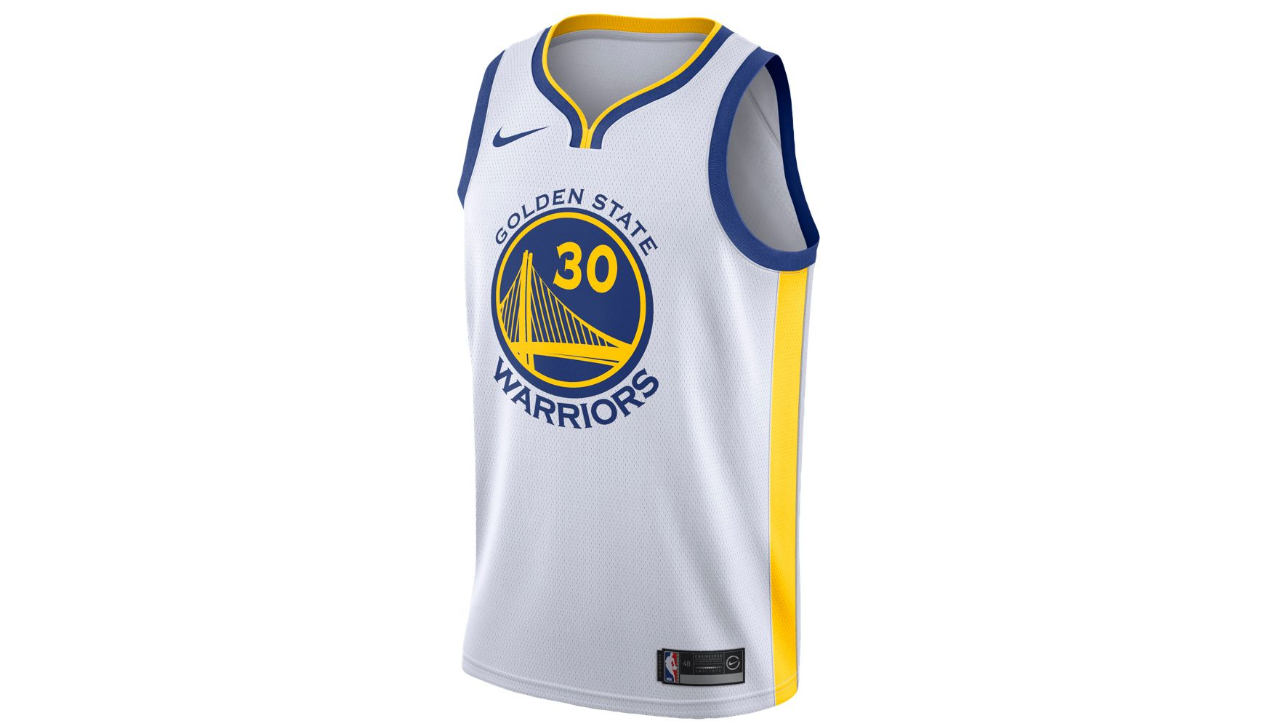 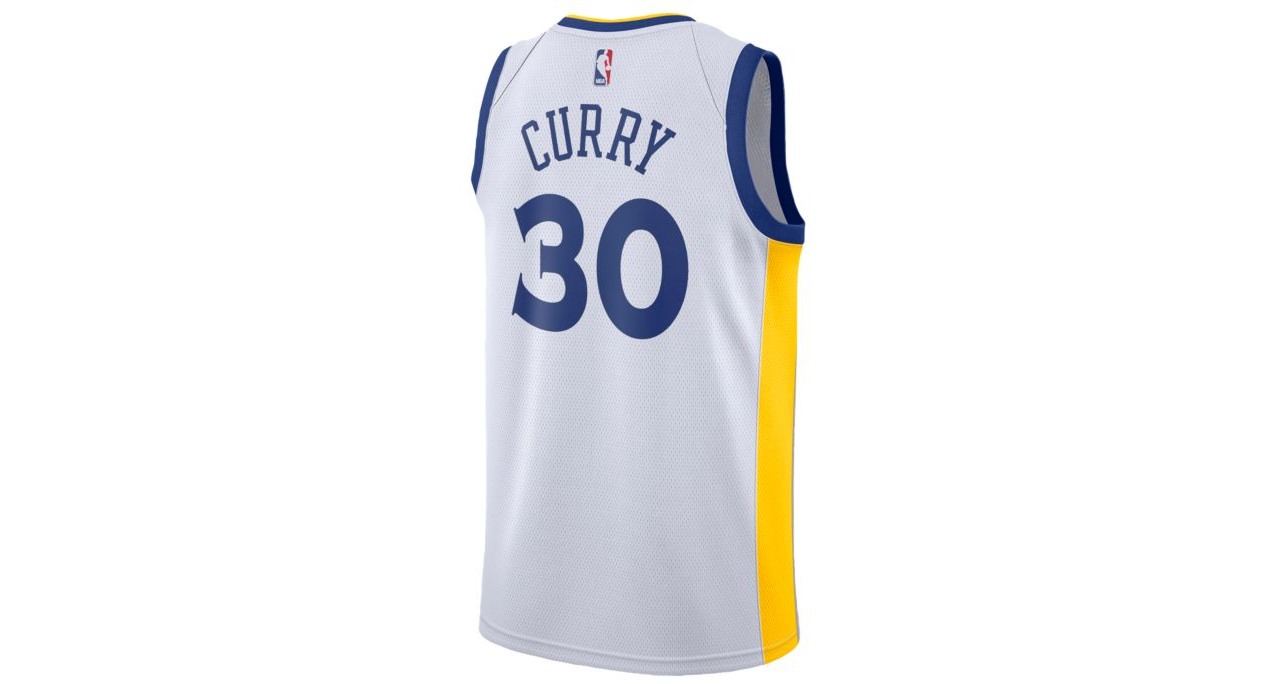 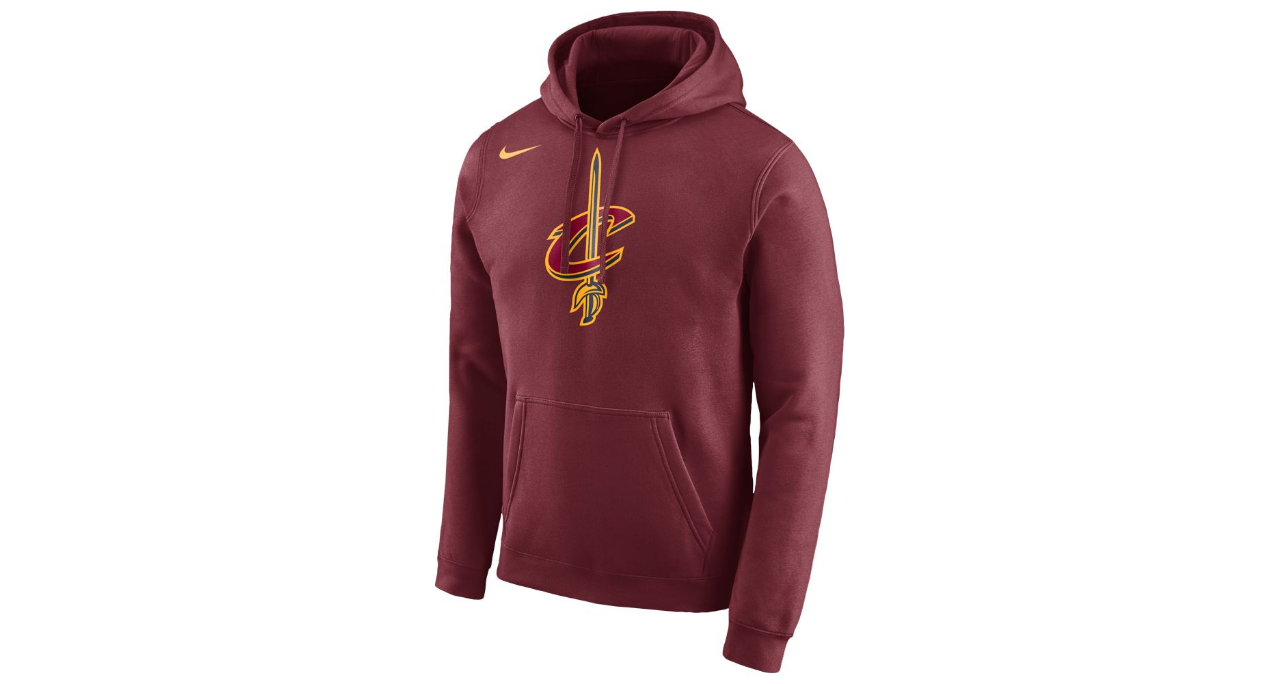 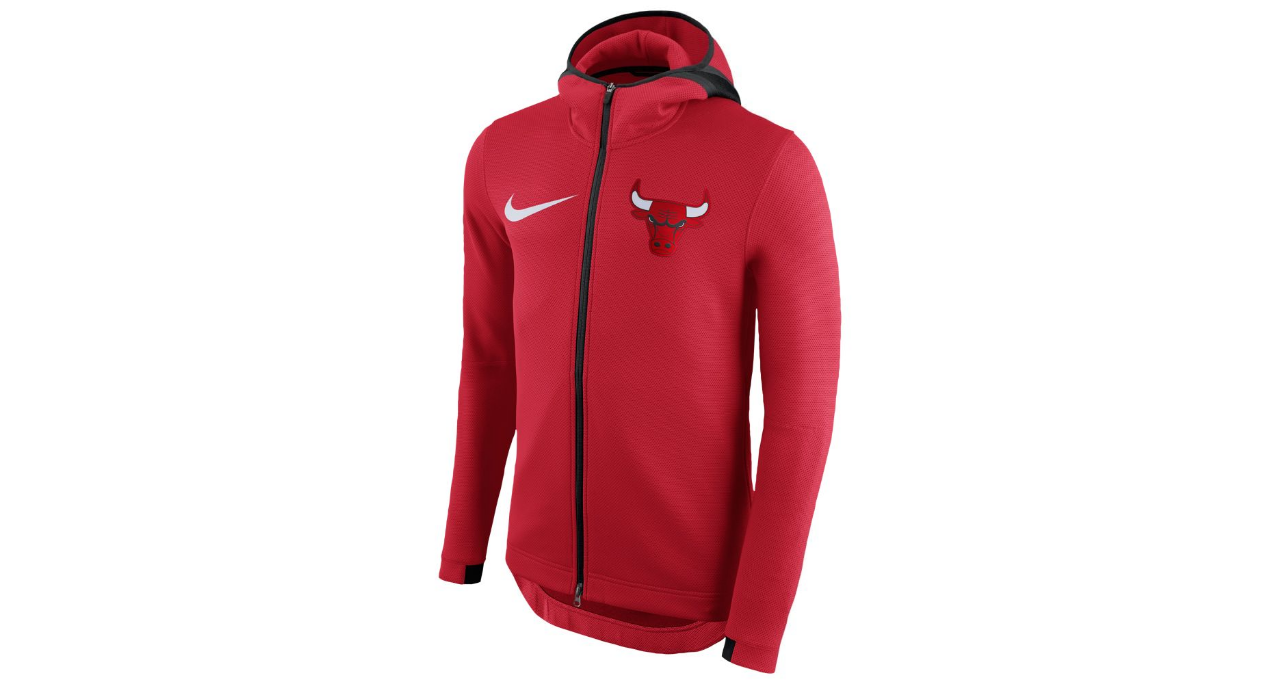 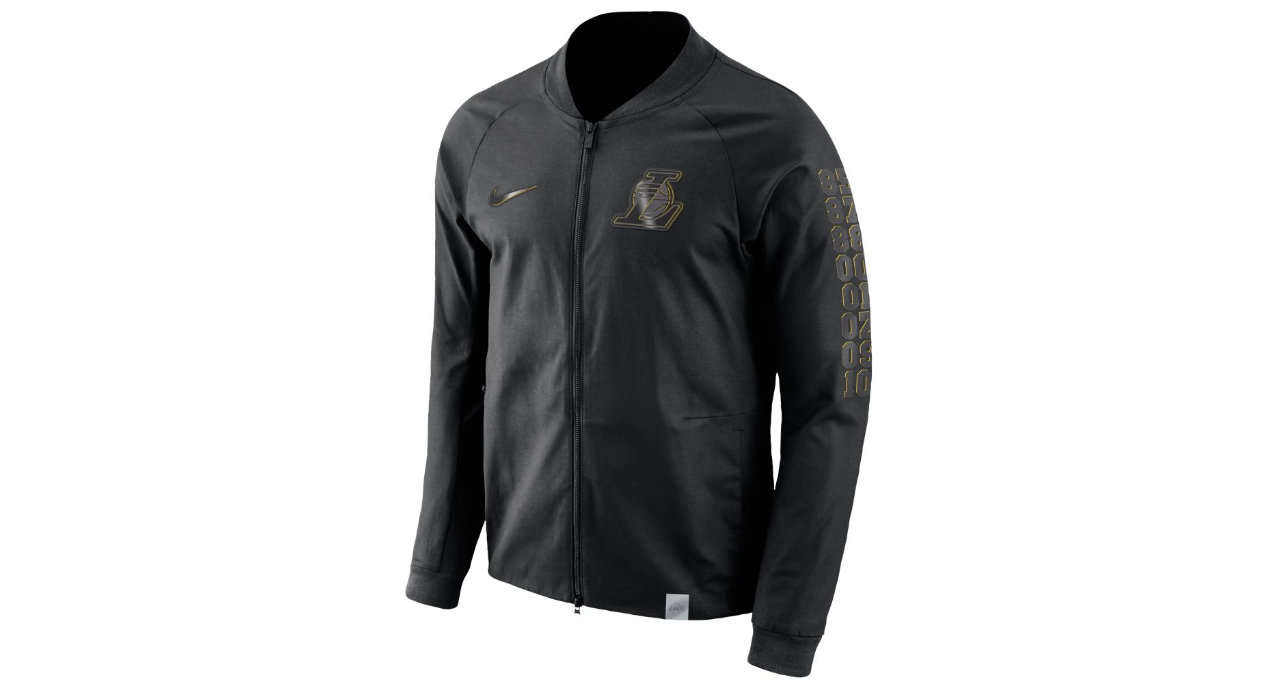 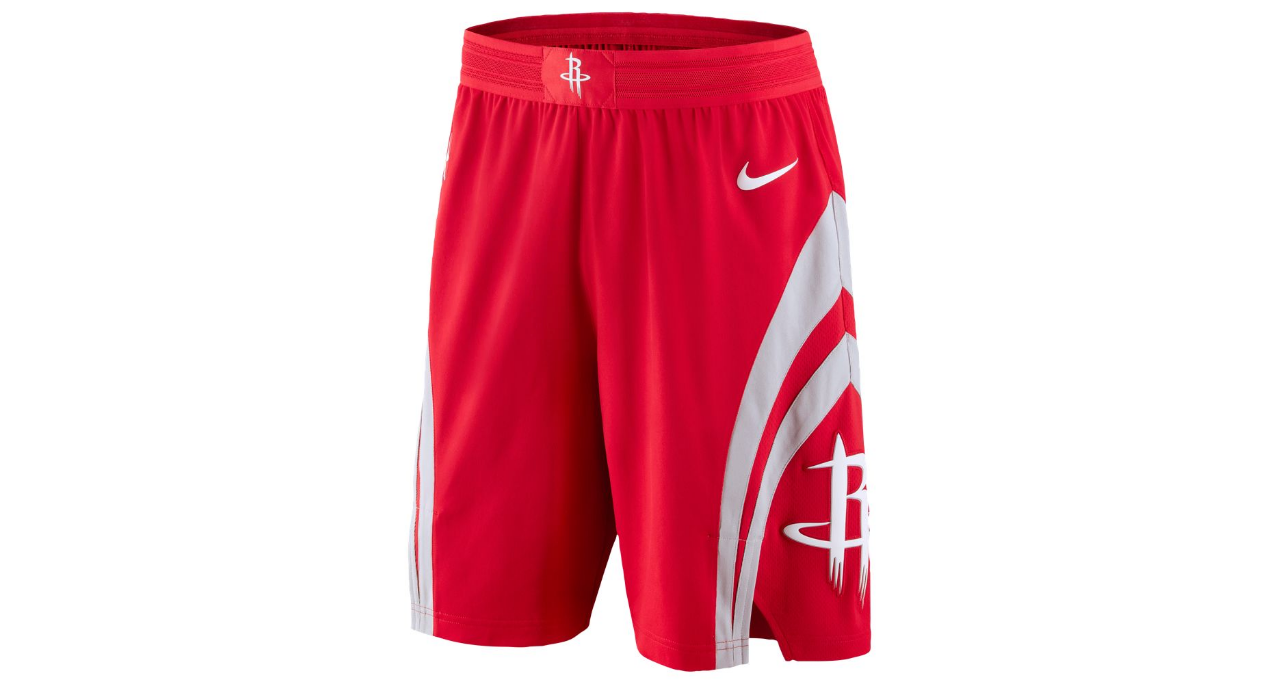 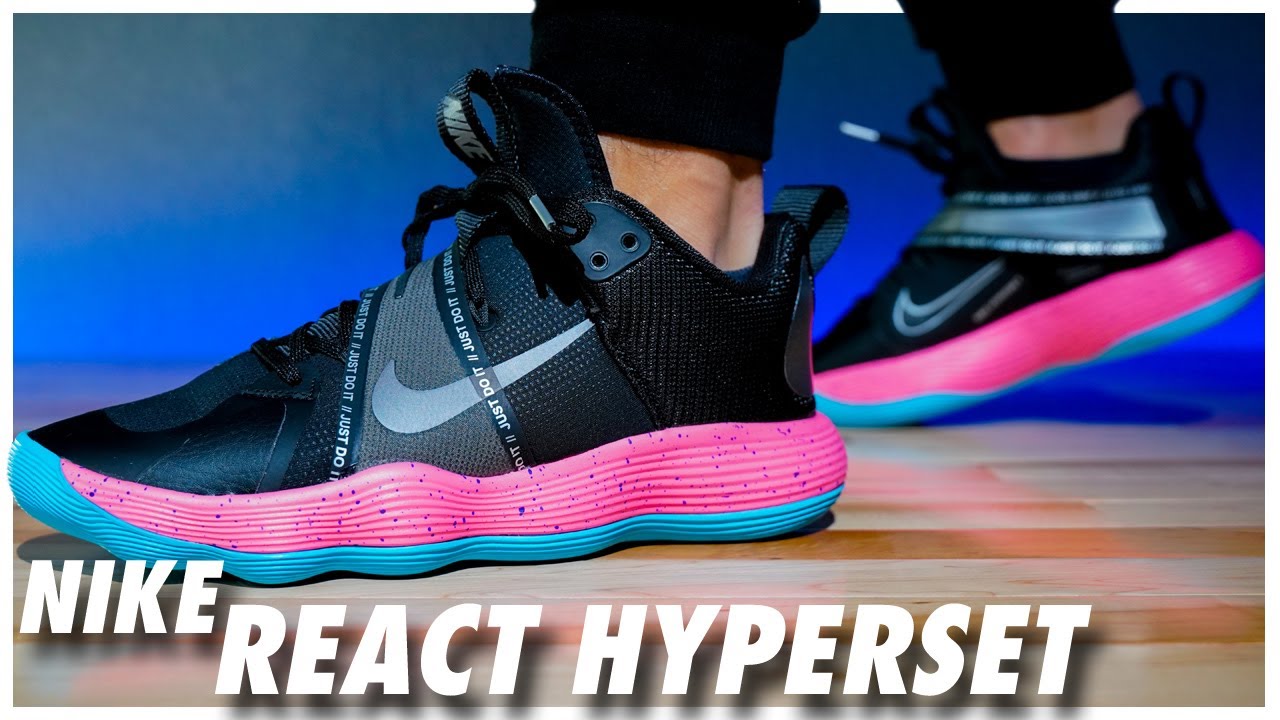 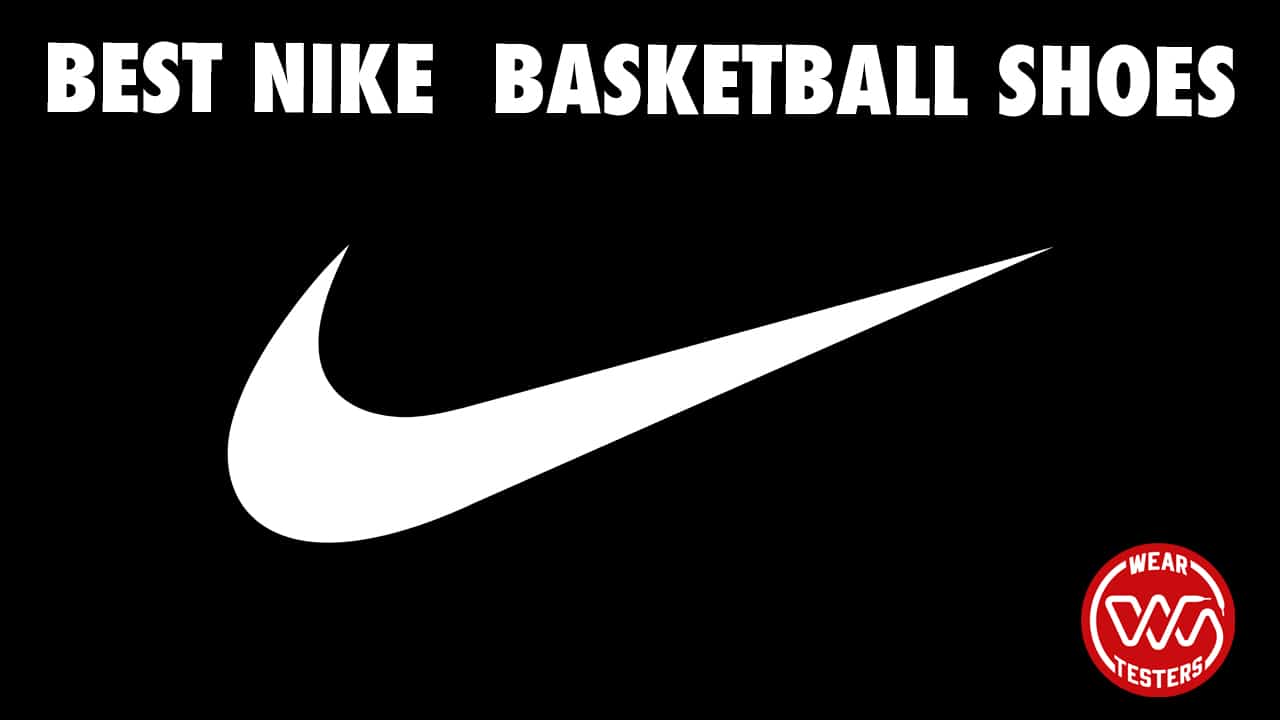