They almost had it…almost. 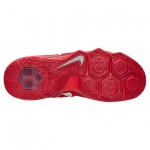 Traction – Nothing has changed in the traction department between the LeBron 12 and the LeBron 12 Low. I guess the one thing that you could consider a change is that there are solid rubber options finally available, whereas the LeBron 12 only offered translucent outsoles to my knowledge. As far as how they played–exactly the same as the original. I personally had no issues with their traction unless there was a considerable amount of dust. They performed really nicely outdoors and indoors and I enjoyed them, just as I had the original 12s. 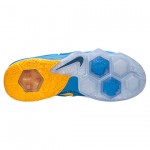 Cushion – The cushion setup has changed and I actually think it’s better in the low than it was in the mid. While the forefoot is missing a Hex Zoom unit, the units are bottom loaded, and you couldn’t really feel them anyway, so you aren’t missing much. While you won’t experience much change in the forefoot, the heel feels awesome. They’ve replaced the large volume Zoom unit with a 180 Air Max unit. Basically, you get maximum cushion in the heel while you receive decent cushion up front that happens to offer greater flexibility and mobility. I don’t think anyone will complain about the cushion setup since it offers a little bit of everything. Pretty well rounded for a LeBron, as far as cushion is concerned, and I loved it. 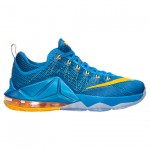 Materials – The regular LeBron 12 used a mesh upper with MegaFuse overlays while the lows feature very little Fuse and a lot of open mesh. Is there a huge difference between the two? Not really. While the mesh uppers haven’t changed too much, the Posite support wings have practically been removed completely and I think that was a huge mistake. 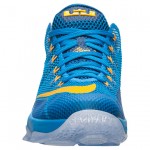 Fit – They fit pretty snug, but it’s mesh build so I’d go true to size. They feel great on-foot and require no break in time at all. Containment is solid for the most part – at least in the heel and forefoot – but there is one area where they fail miserably and that’s the midfoot. Remember that Posite that they removed? Yeah…these need that. The Posite material that remains works well for keeping your heel in place – something that is notoriously confused as ankle support – however, the upper portion of the shoe directly above the Posite just can’t contain lateral movements at all. Even with very little weight/ force applied the material gives, and without a HyperRev (original) type strap to keep your foot inside the shoe let’s just say the result can be rolling your ankle within the shoe. This is something I haven’t had happen to me since playing in the dreaded Kobe 7’s. 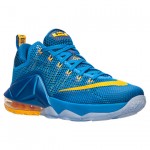 Support – Due to the aforementioned issue at the midfoot, the support suffers greatly. Sure, the outrigger works well, and the Posite – as stated earlier – that’s in place does a fine job at keeping the heel in place, but the upper just can’t handle any type of force applied. Its a pretty big letdown as these cover all the other bases really well. Unfortunately, if you wear these you’re just asking for an ankle injury. 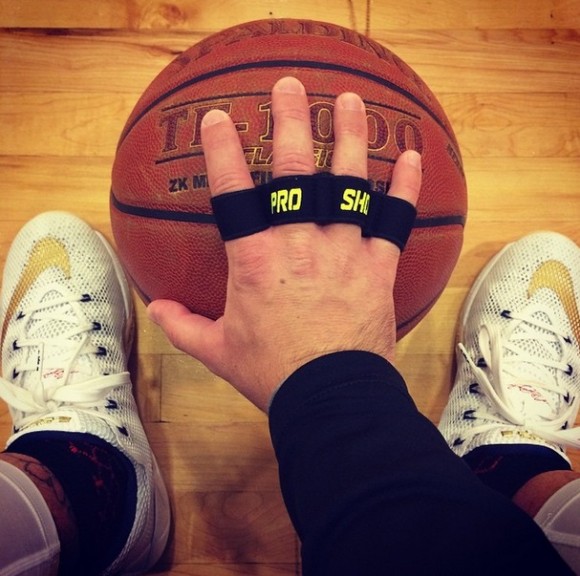 Overall – I can’t remember the last time this has happened – the Kobe 7 is the only model that comes to mind at the moment – but everything in the shoe is solid except the lateral support. Traction, cushion, materials, fit (for the most part) is all really nice. If you can’t play in them they’re pretty much worthless on-court. They look great casually, so if that’s all you care about then they’ve got you covered. But if you wanted to play in a pair, you’ve been warned. 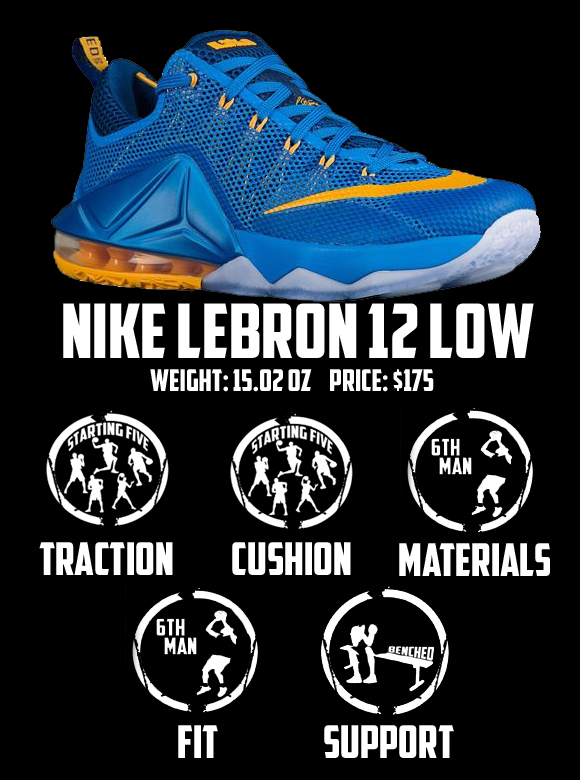