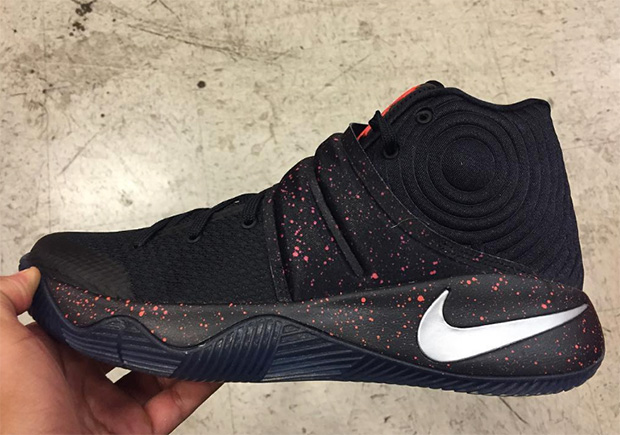 This ‘Hot Lava’ colorway of the Nike Kyrie 2 could pass as a Kylo Ren PE.

Nike just keeps dropping new colorways of the Kyrie 2. It makes sense, as Kyrie finished the 2015-16 season with a legendary performance in the NBA Finals. He is continuing to have a great summer in the 2016 Rio Olympics so Nike is striking the iron while it’s hot.

This colorway has been dubbed ‘Hot Lava’ thanks to its black and red color scheme that allows a metallic Swoosh to really stand out. You can also find a blacked out translucent outsole that should appeal to fans of all-black sneakers.

No word on an official release date but stay locked to WearTesters.com for any upcoming information.