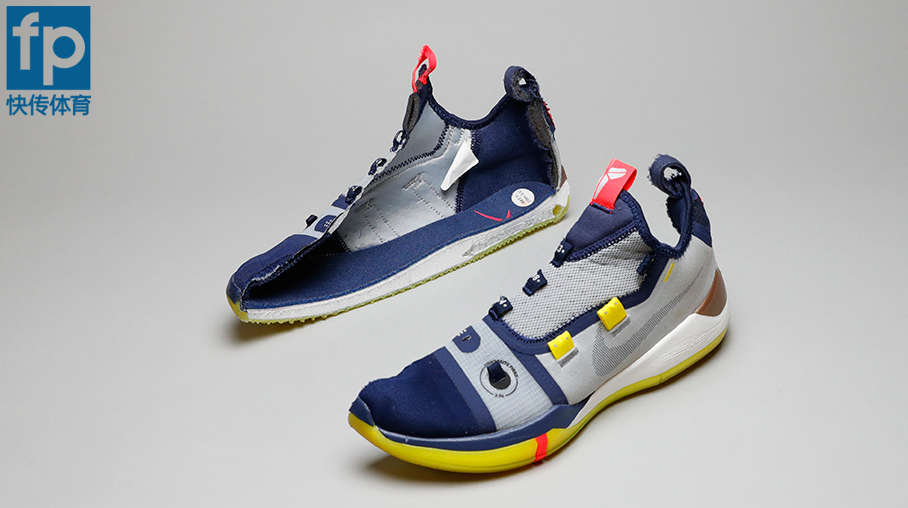 The Nike Kobe AD Exodus, the latest in Kobe Bryant’s signature line, has gone under the knife thanks to the good people overseas at FastPass. We are here to share what they found.

While Kobe’s post-retirement AD series is currently experimenting with a dual-density foam setup in the NXT 360, the latest Nike Kobe AD — the Exodus as we will continue to call it to differentiate it from the other Kobe ADs — appears to return to setups of the past in the line with a slight change or two.

While the foam of the midsole in the AD Exodus is still a mystery officially, it does provide a ride that is lower to the ground in the forefoot when compared to the Kobe AD Mid that released in 2017. In addition, the Zoom Air unit in the heel covers a lot more ground for added impact protection. 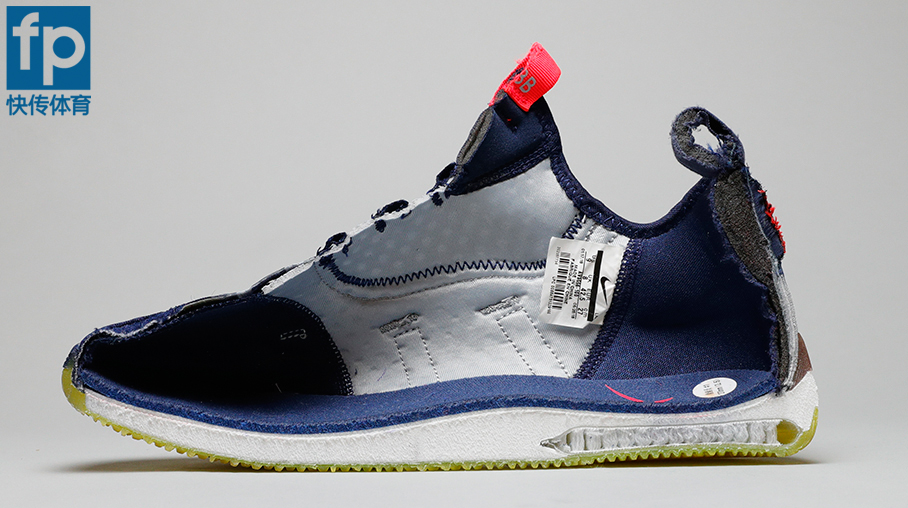 The Zoom Air unit thickness in the heel remains around 14mm, which is great for those that need it, although it is now bottom-loaded. Interestingly, there is no midfoot shank this time around. The one-piece bootie upper is lined in mesh, despite its varying outward appearance, and provides some good padding behind the Achilles area along with the external TPU heel counter.

By the looks of it, Nike appears to make a point to make a lighter sneaker, something FastPass confirmed in comparison to the Kobe AD Mid. At $140, it is also a slightly more affordable option after last year’s $160 price point (the Kobe AD NXT 360 currently retails for $200).

What are your thoughts on this tooling? If you have played in this setup, how is it performing for you? Let us know your thoughts in the comments below along with anything not mentioned you may want to point out. 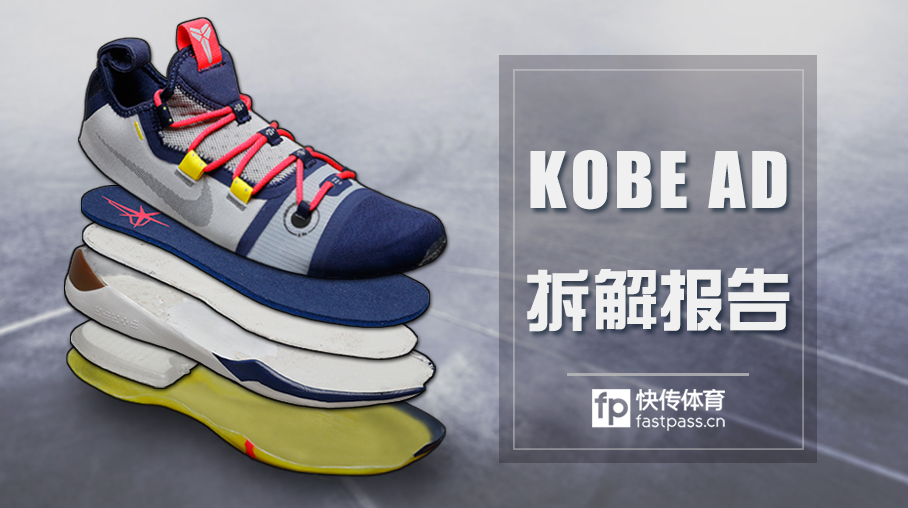 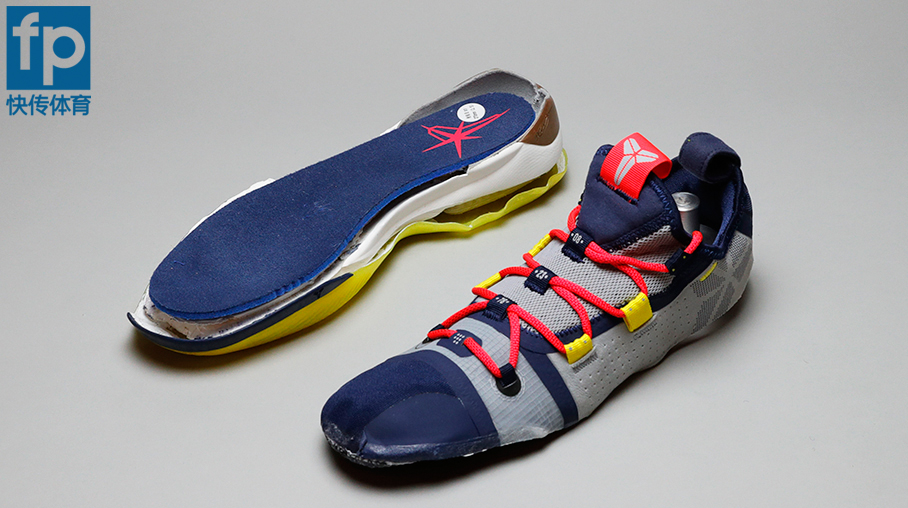 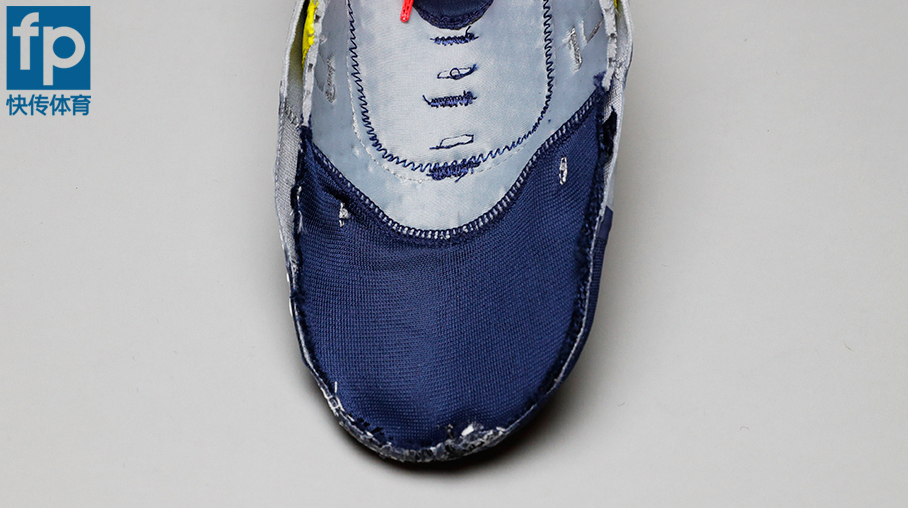 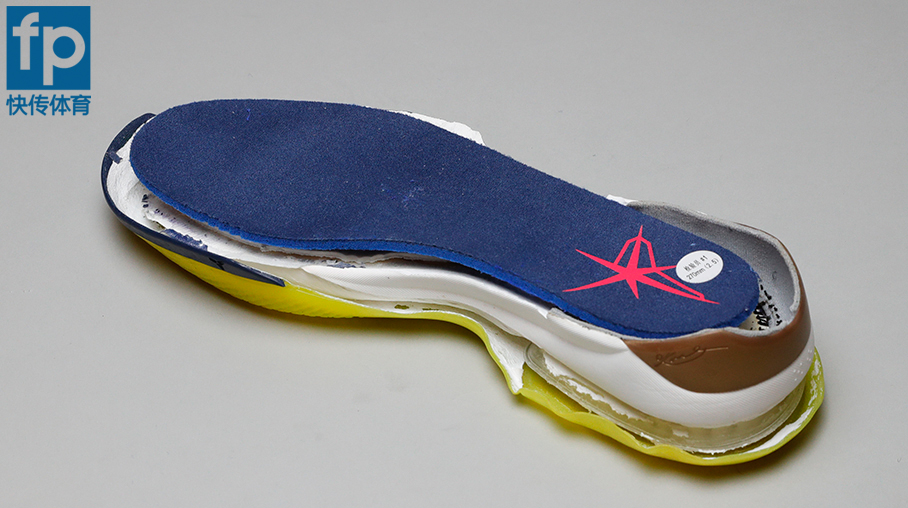 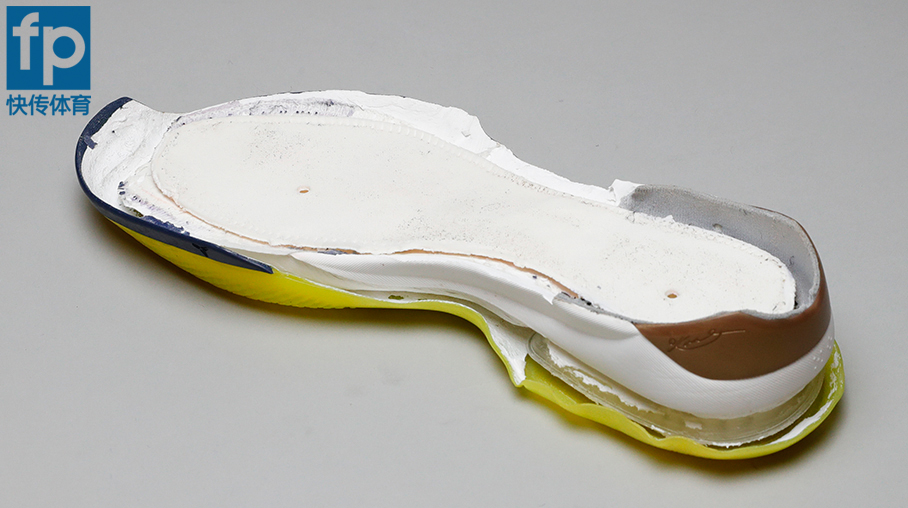 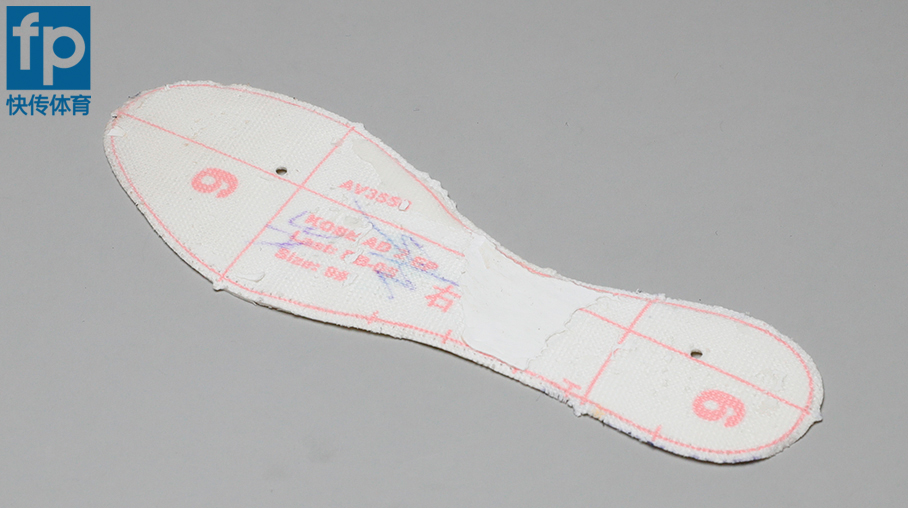 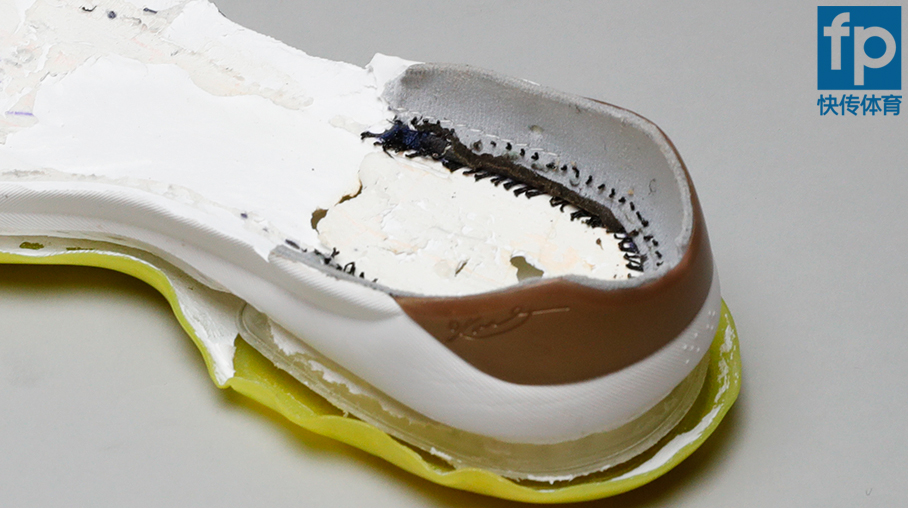 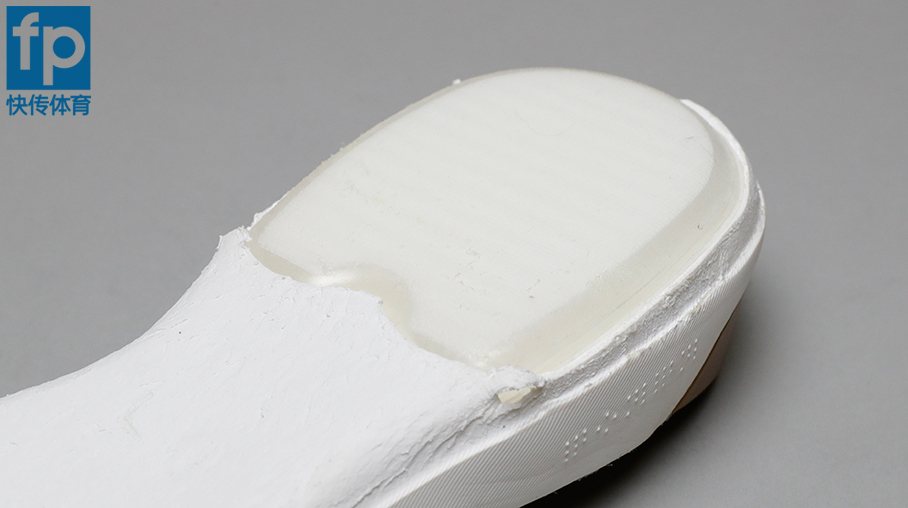 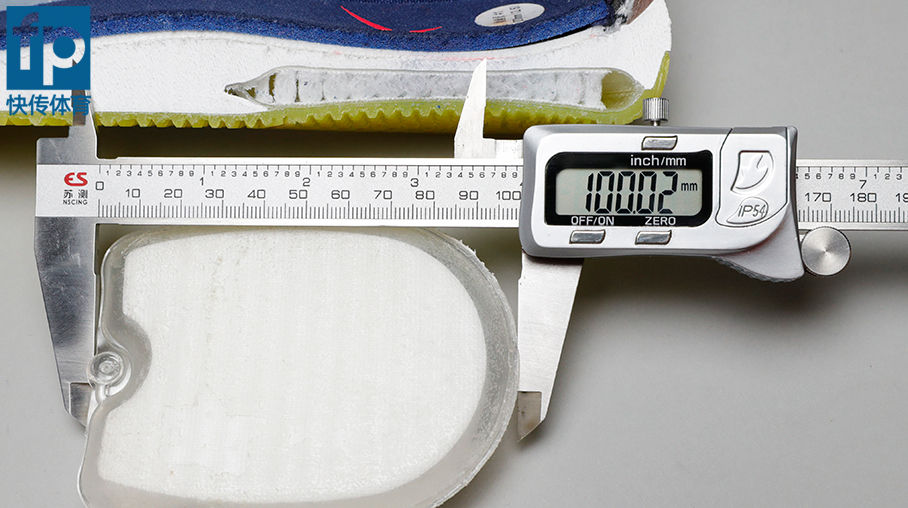 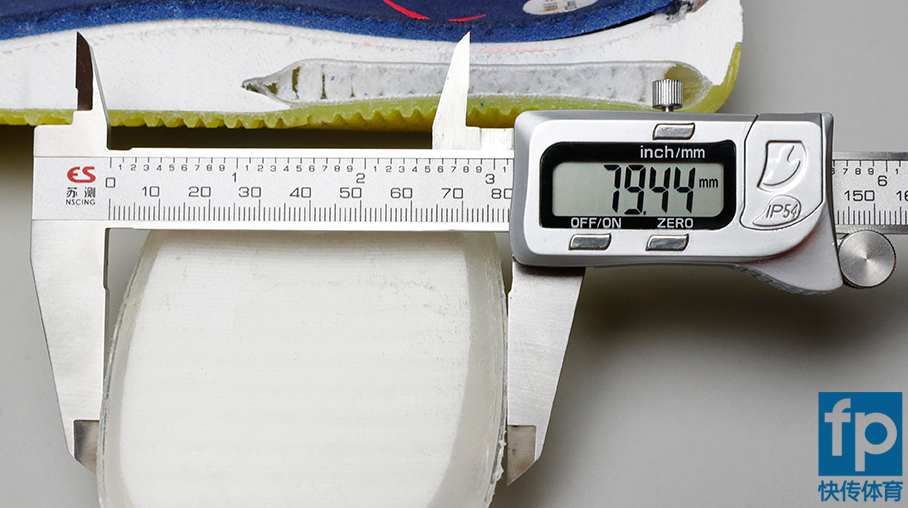 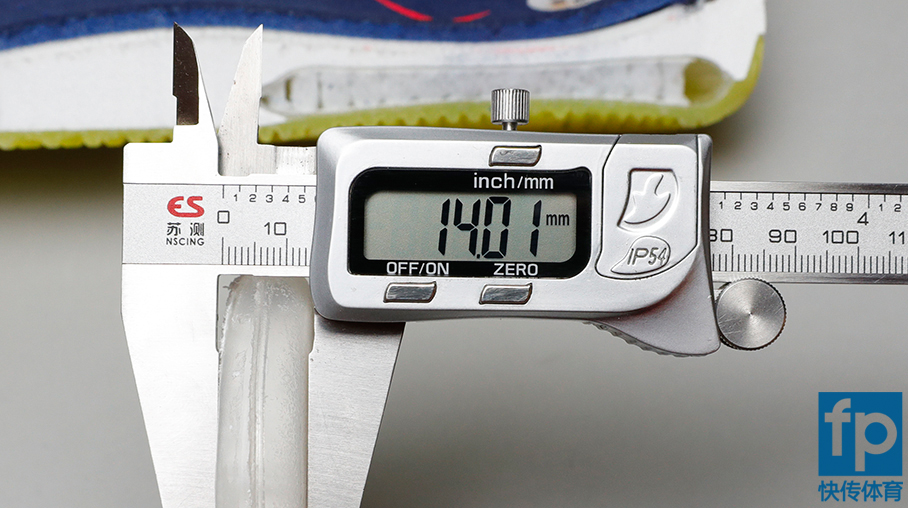 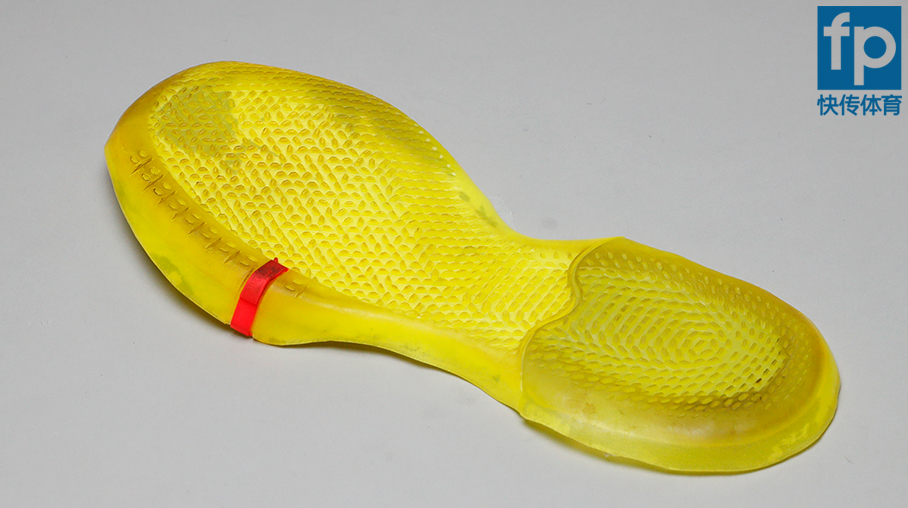 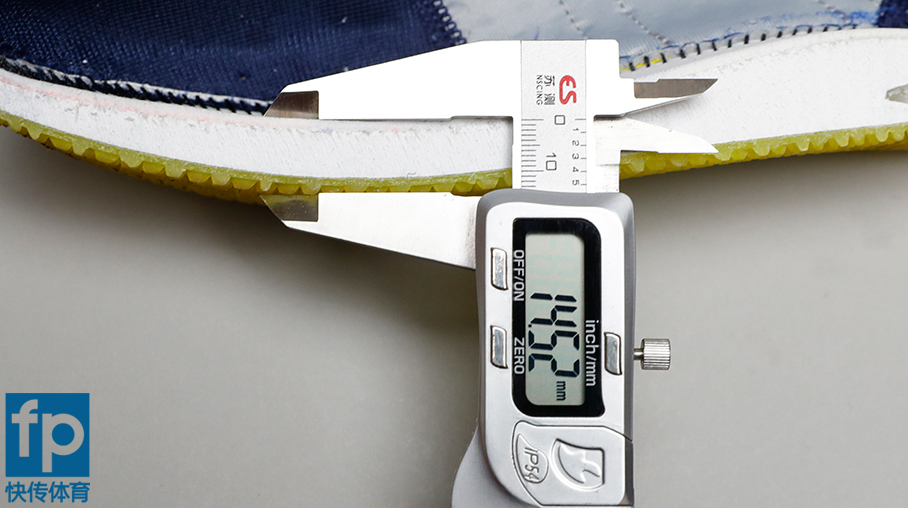 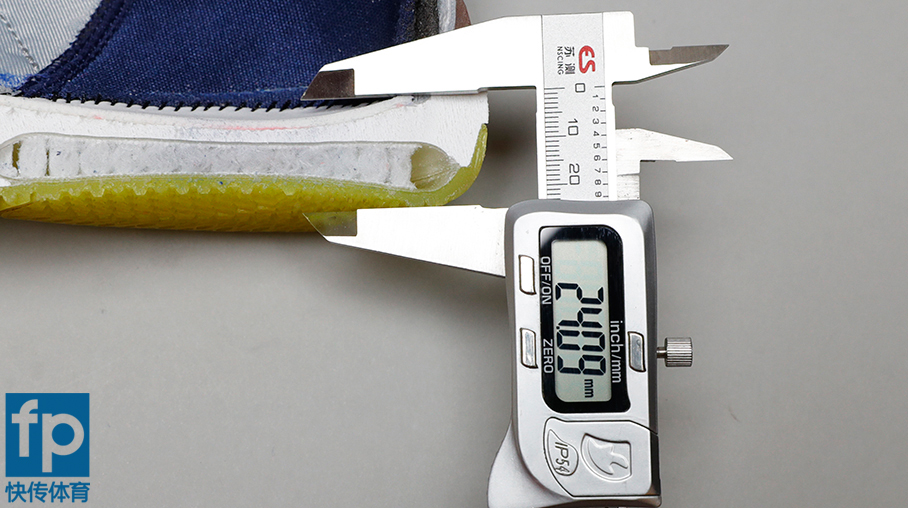 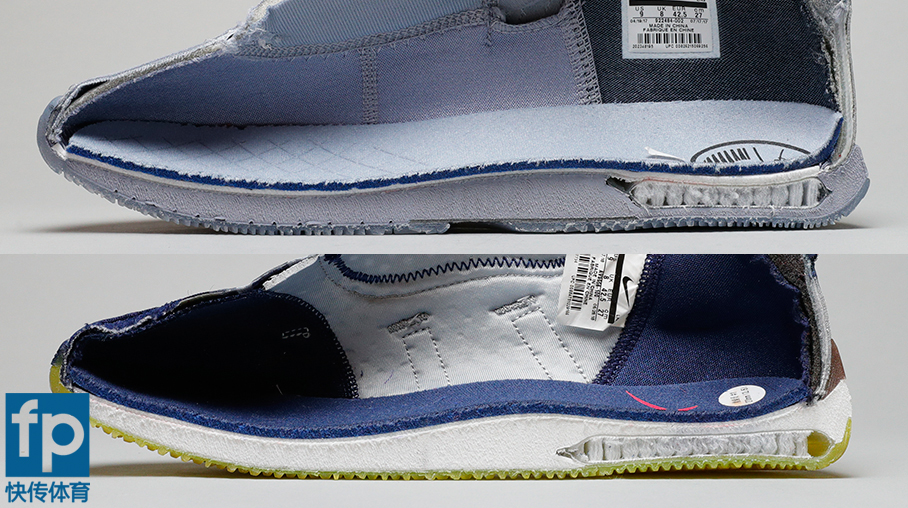 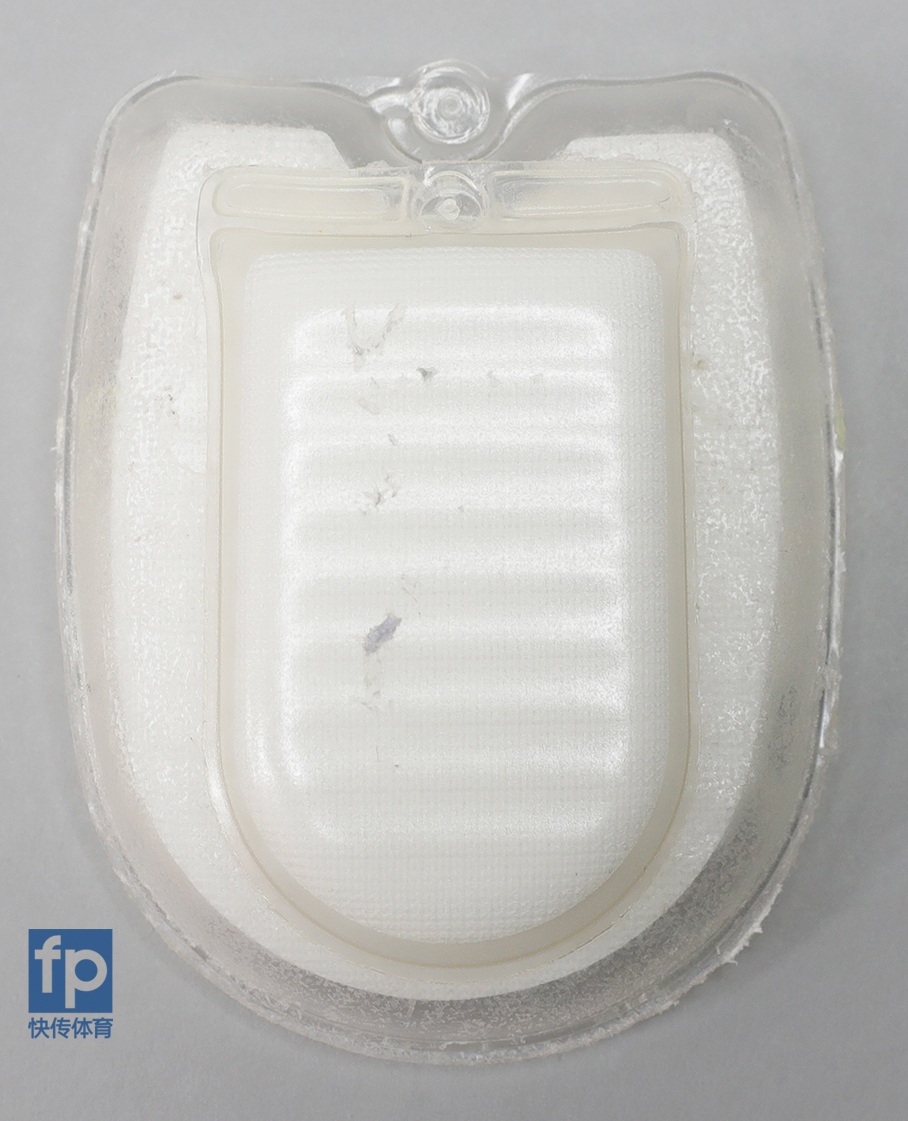 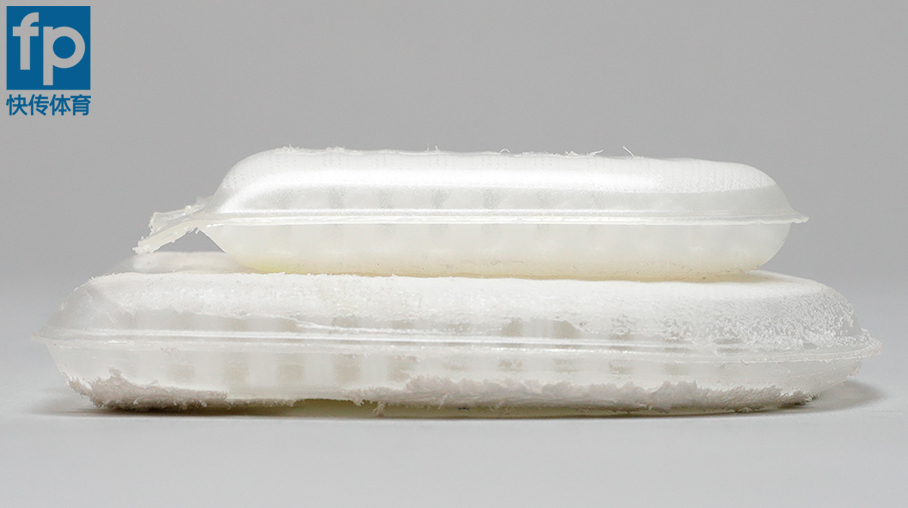