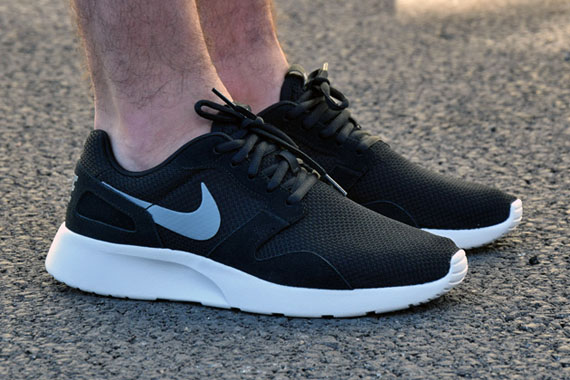 The Roshe Run has been ever so popular in the past year, so Nike decided to mix things up and combine it with another silhouette to bring us something new.

This brand new model mashes up the Nike Air Flow with the Roshe Run and gives us the Kaishi. The typical Roshe mesh is seen on the majority of the upper and is given more structural support by suede panels along the midfoot and heel. It also looks as if the Roshe’s and Air Flow’s midsole had a baby to give us this one, featuring the sculpted midsole the Air Flow features, with the same outsole/midsole construction seen on the Roshe Run.

Is the Nike Kaishi something to look out for this summer? Is this Nike’s answer to adidas’ new and popular ZX Flux? That’s what it somewhat seems like to me, but chime in down below. 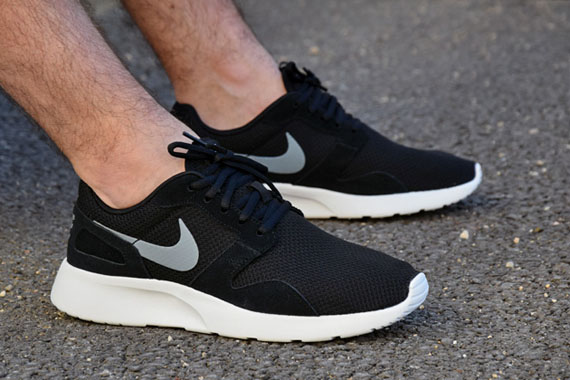 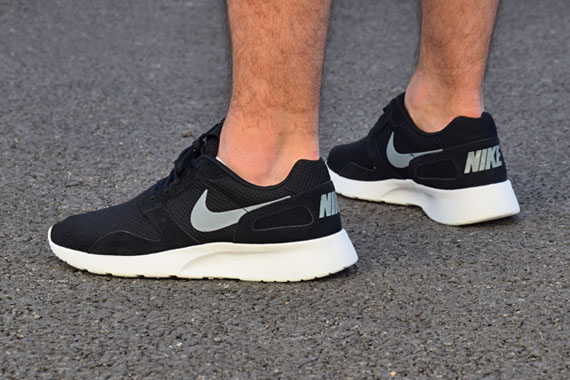 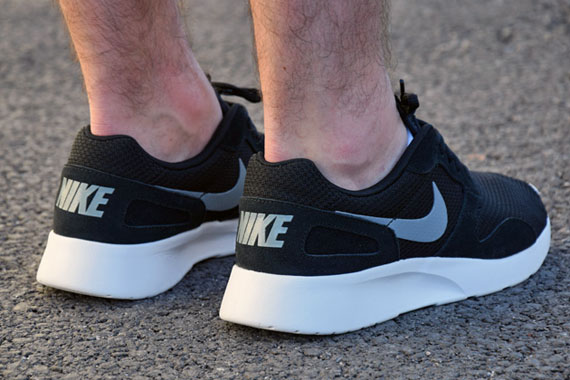 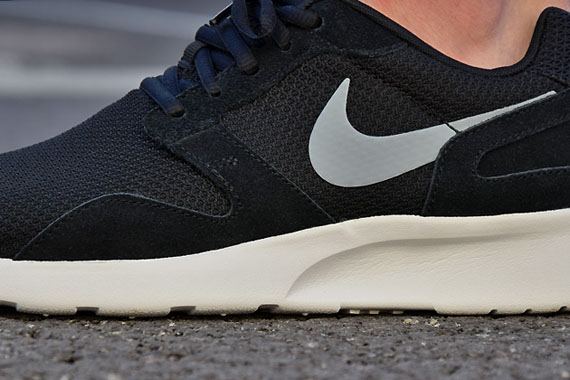 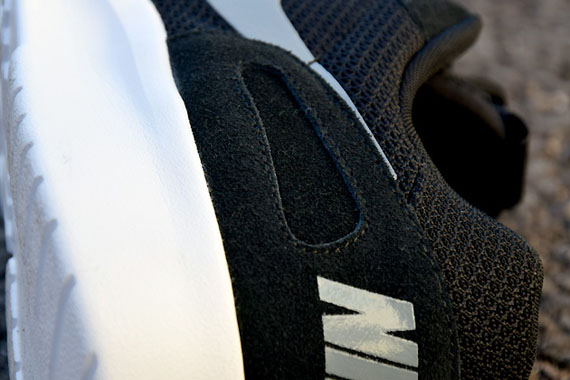