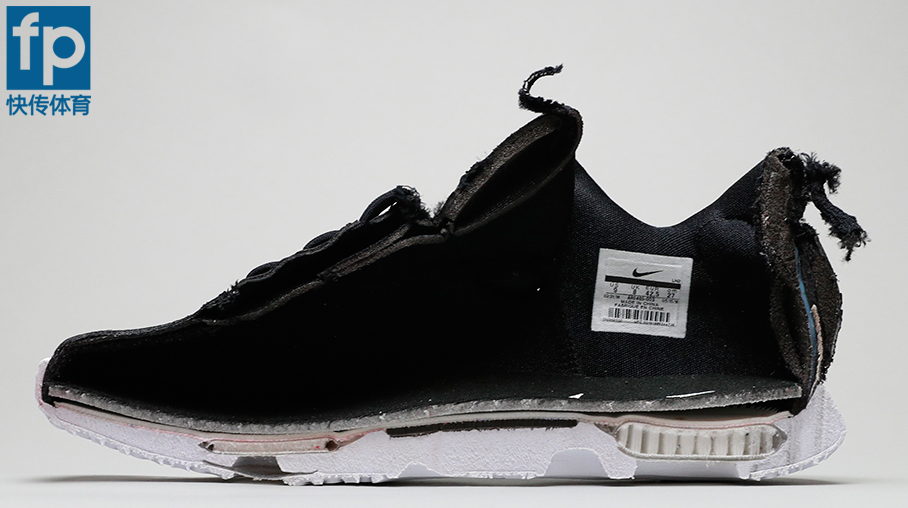 The overseas team at FastPass has already chopped the Hyperdunk X High so now its the Low’s turn. Here’s the Nike Hyperdunk X Low deconstructed.

If you checked out the Hyperdunk X deconstructed then there won’t be much news for you here — except that the huge heel Zoom Air unit is actually thicker on the Low than in the High! The difference is only about .41mm but we’ll take it.

Aside for those small differences the shoes are nearly identical. Both uppers are a mix of mesh and film backing with a neoprene midfoot and tongue. For a comparison between the Hyperdunk X High and Low scroll to the bottom of this deconstruction.

Did you notice anything remarkable in the Nike Hyperdunk X Low deconstruction? Let us know in the comments below. 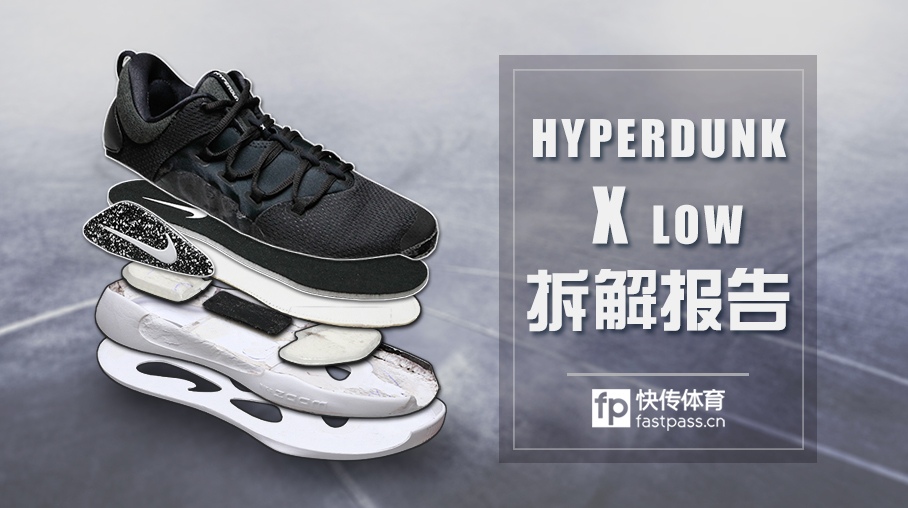 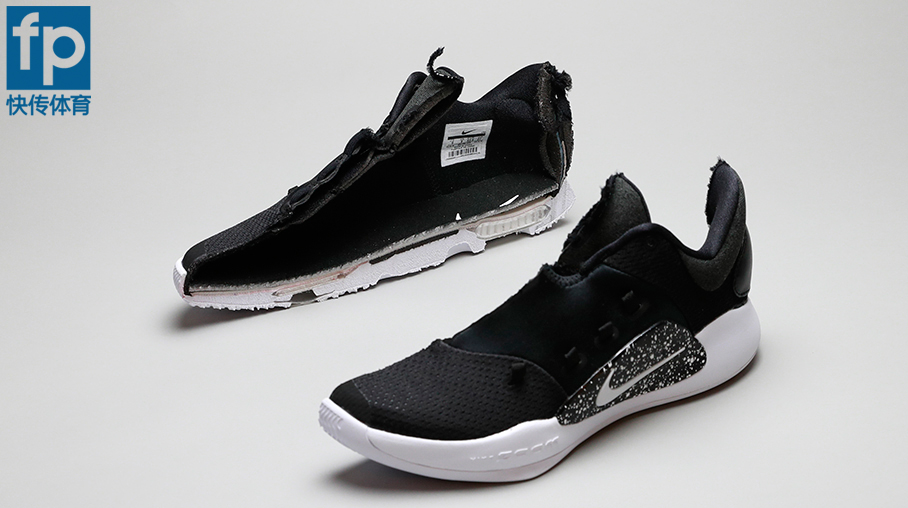 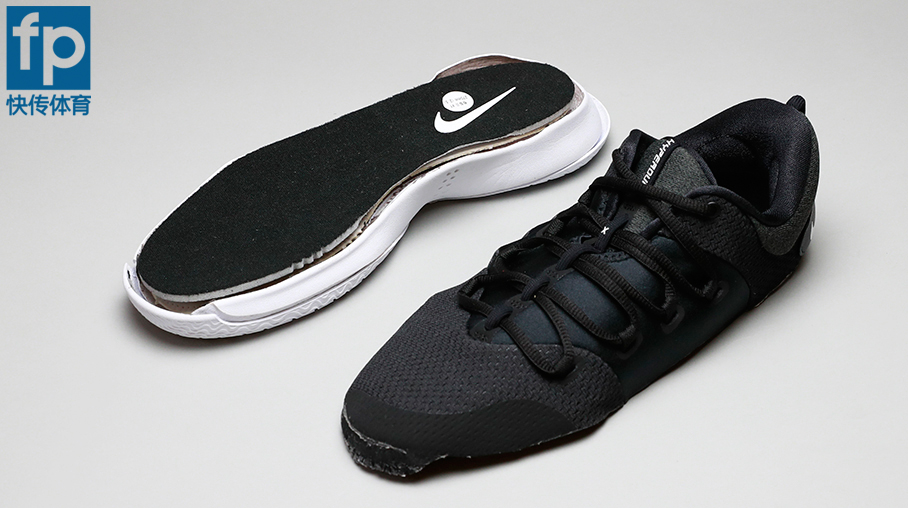 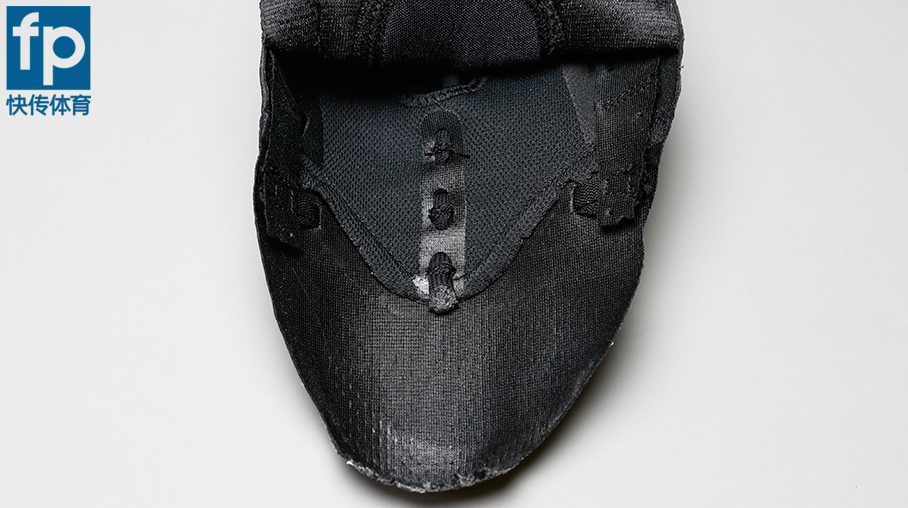 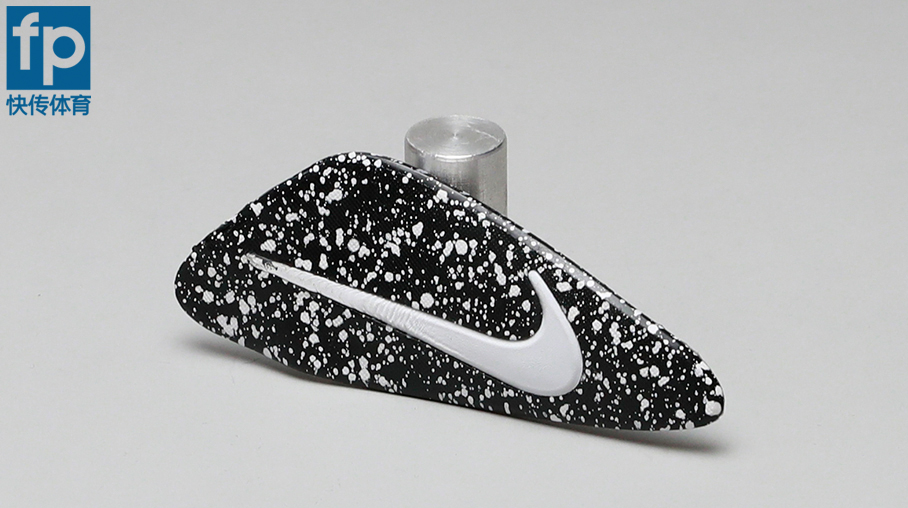 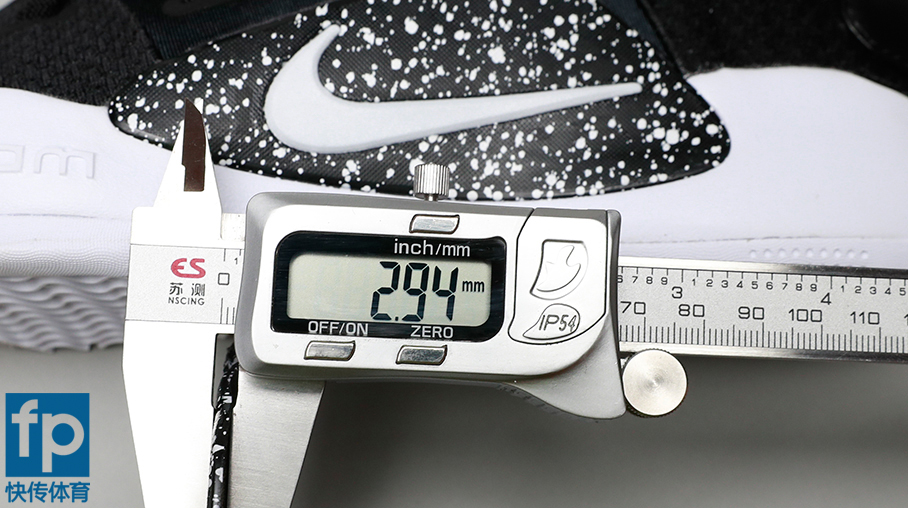 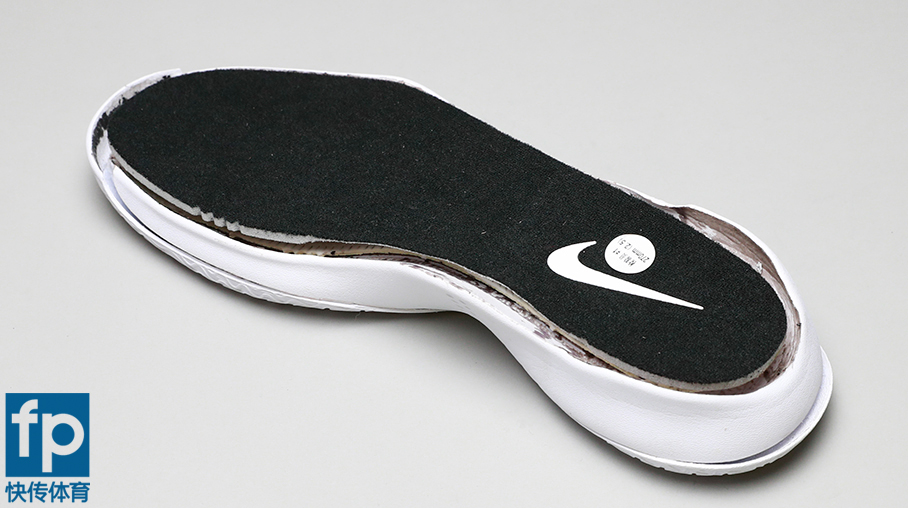 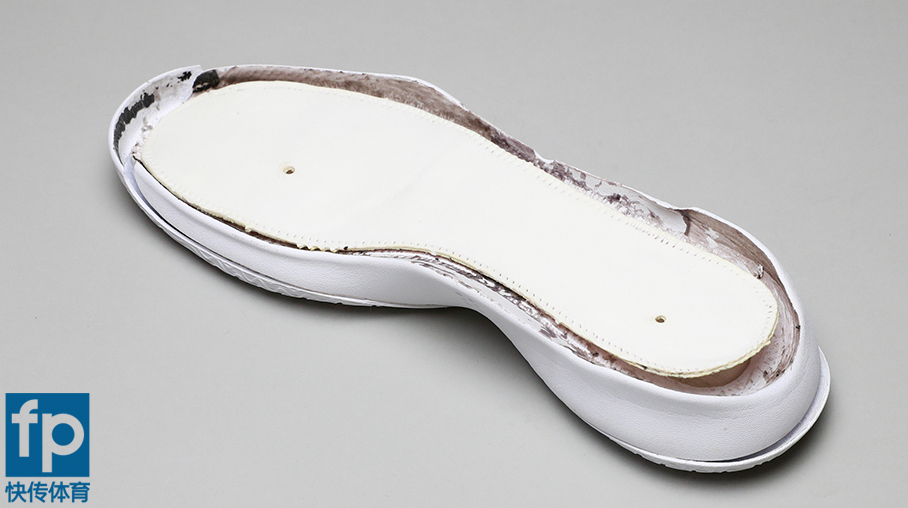 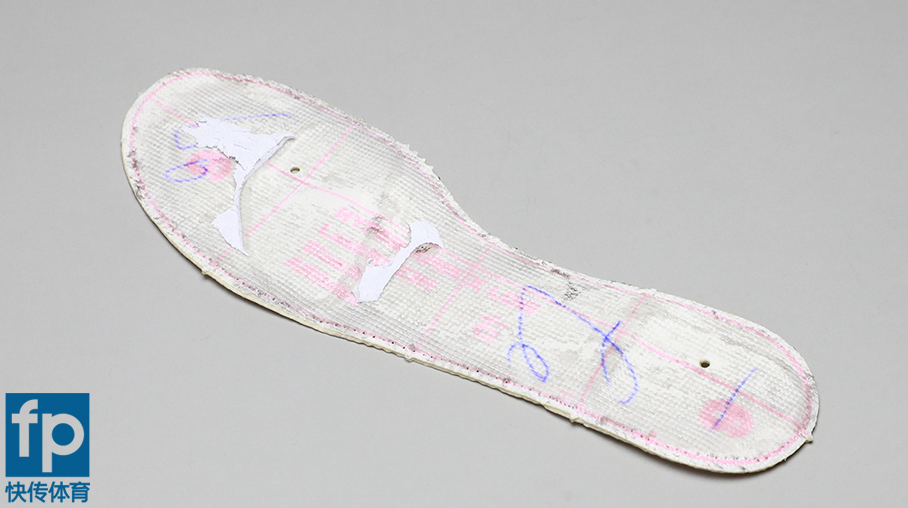 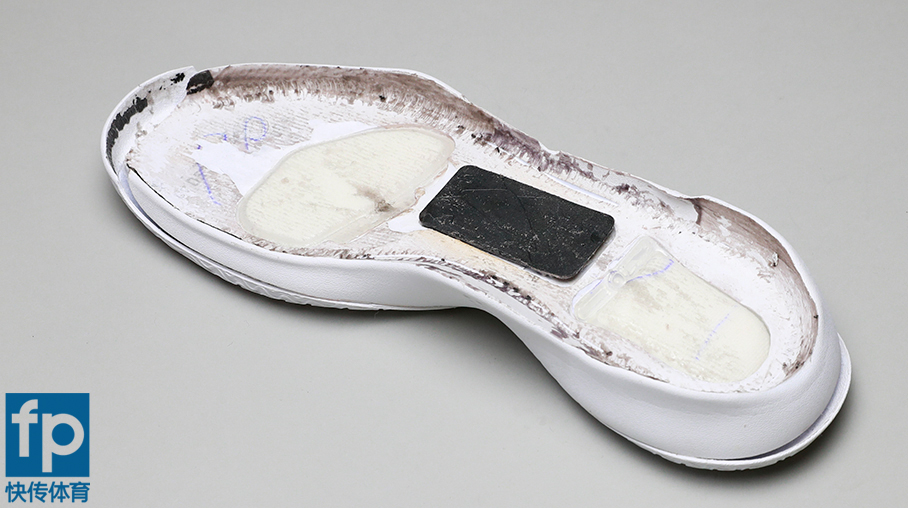 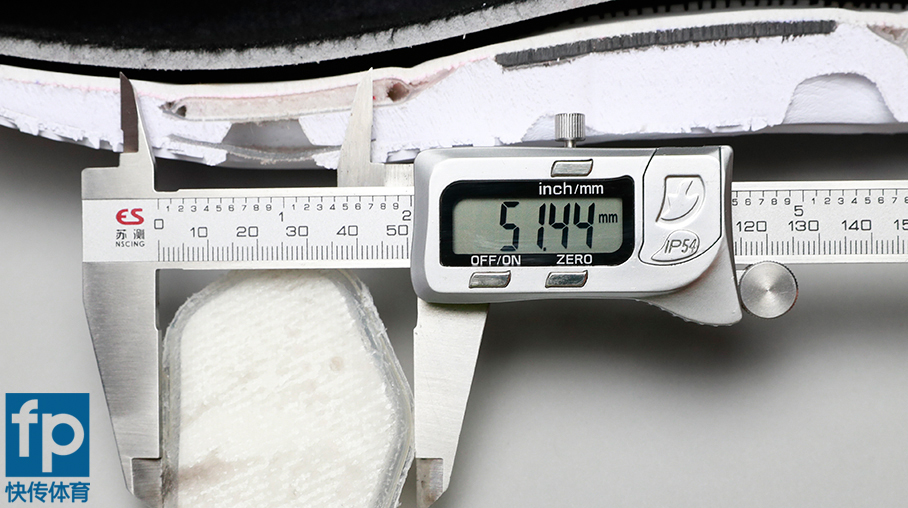 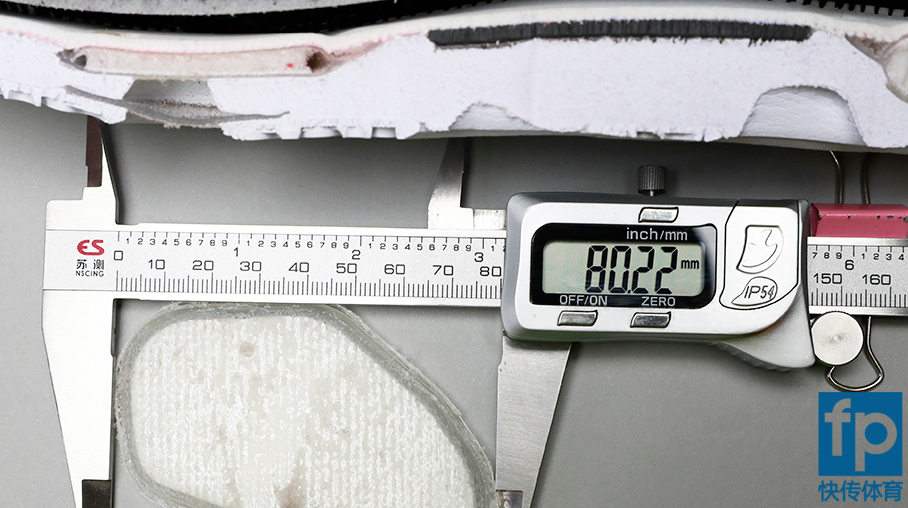 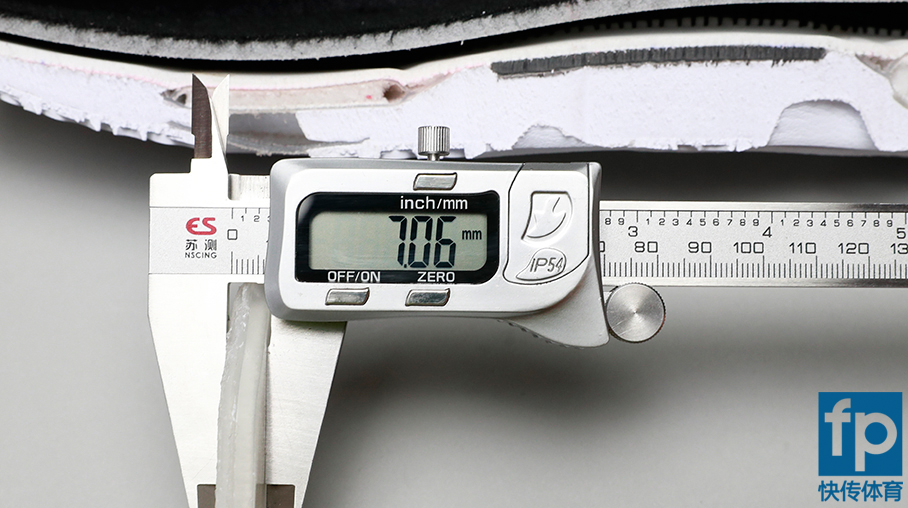 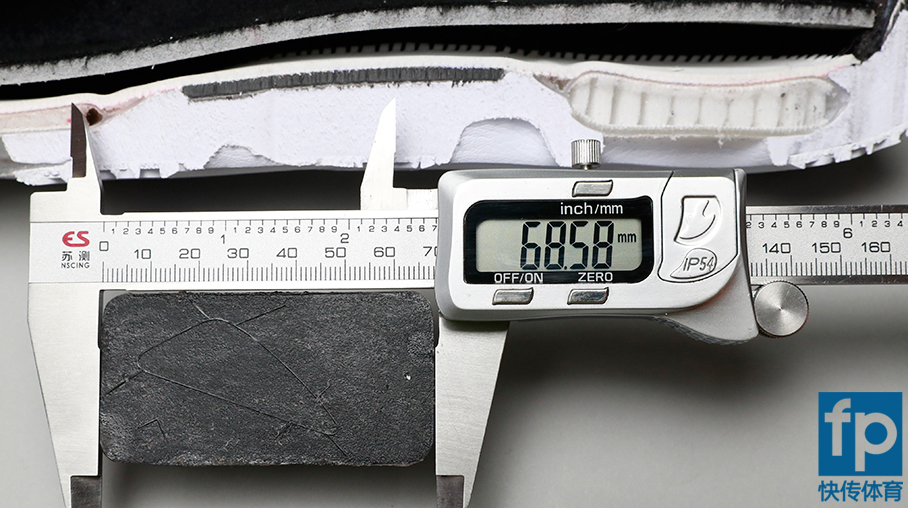 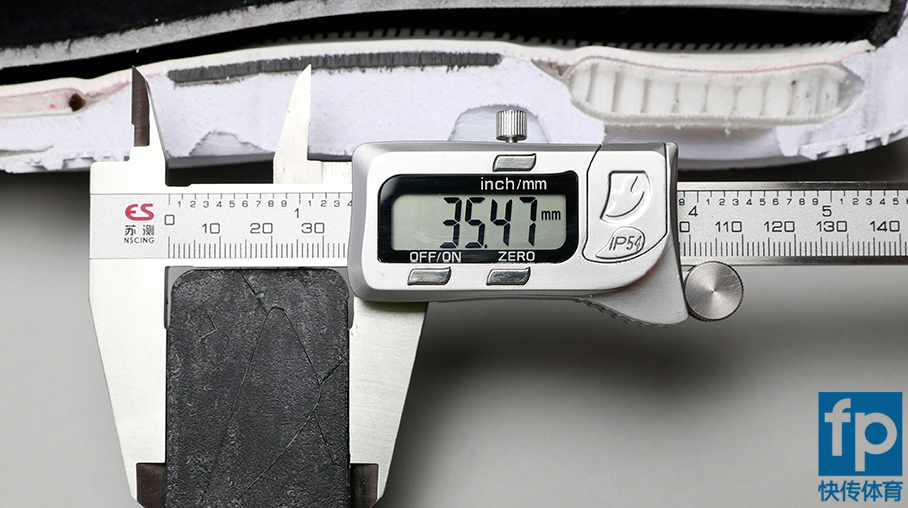 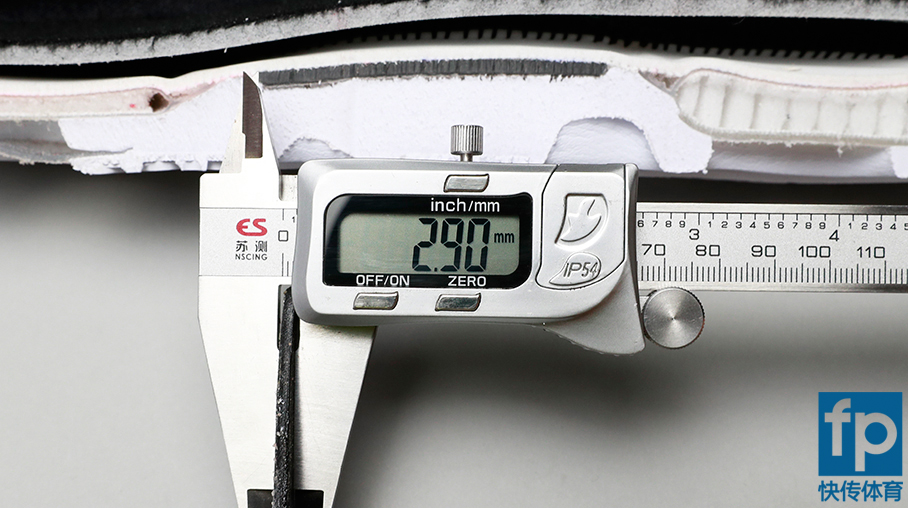 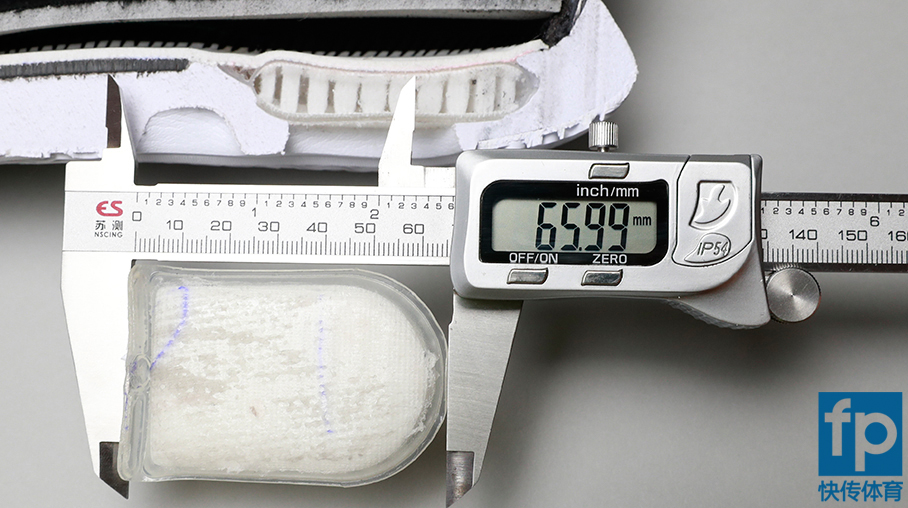 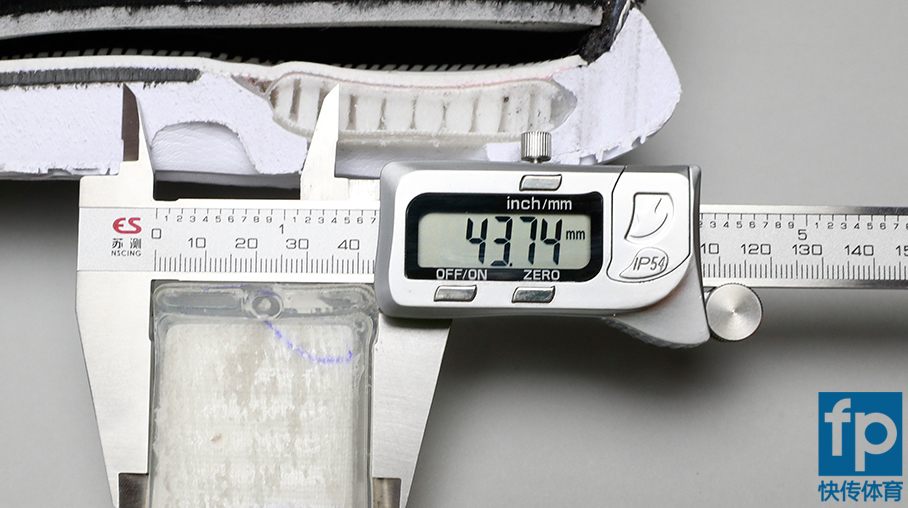 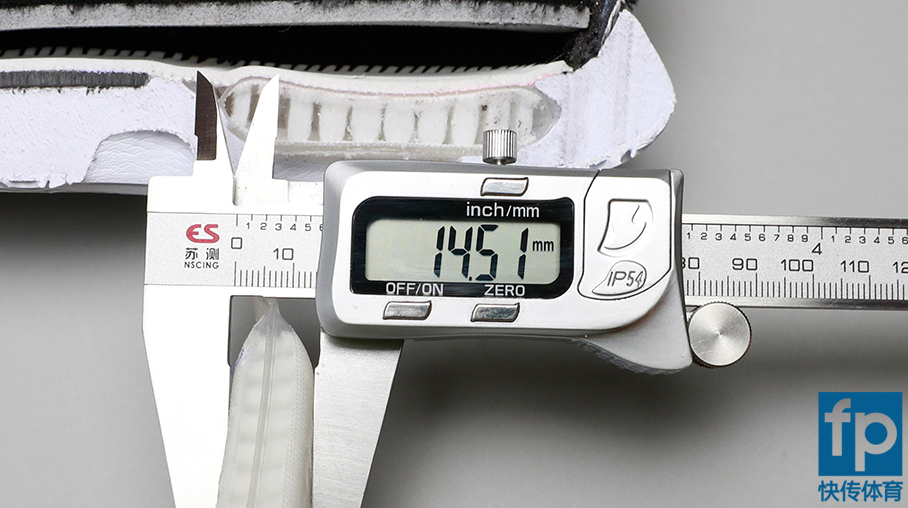 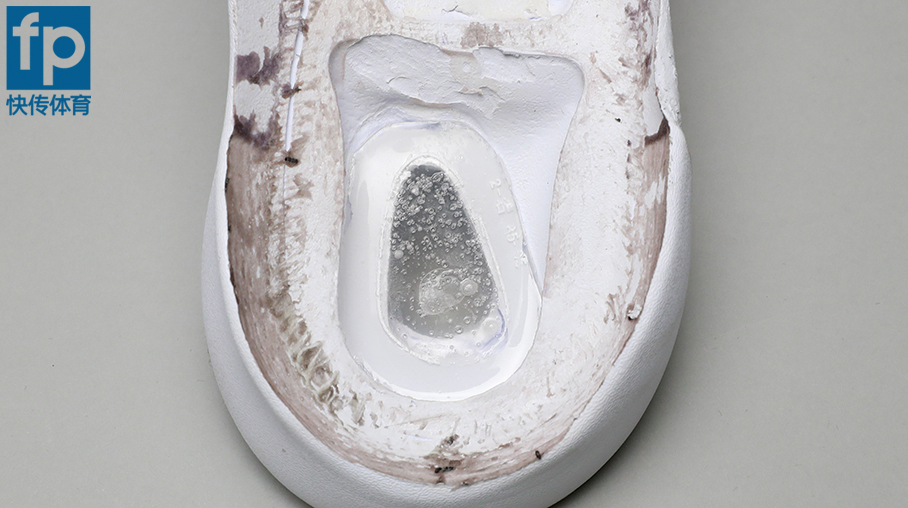 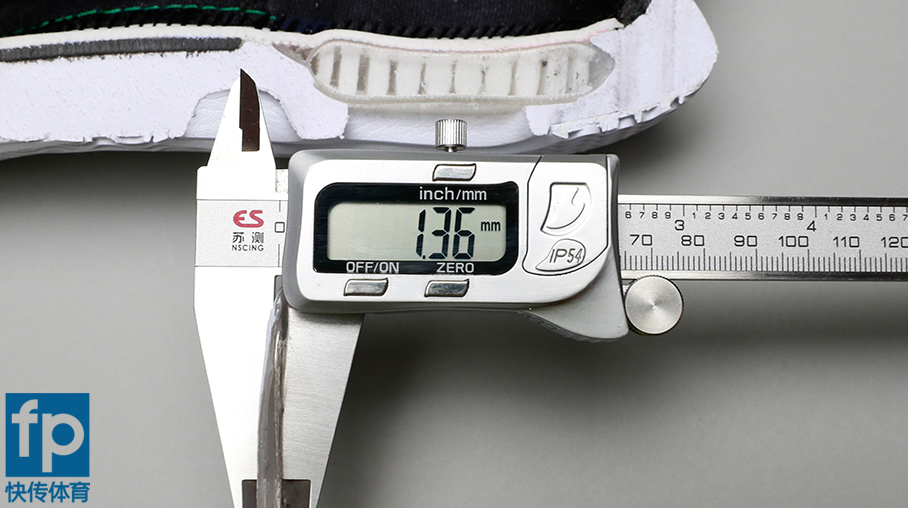 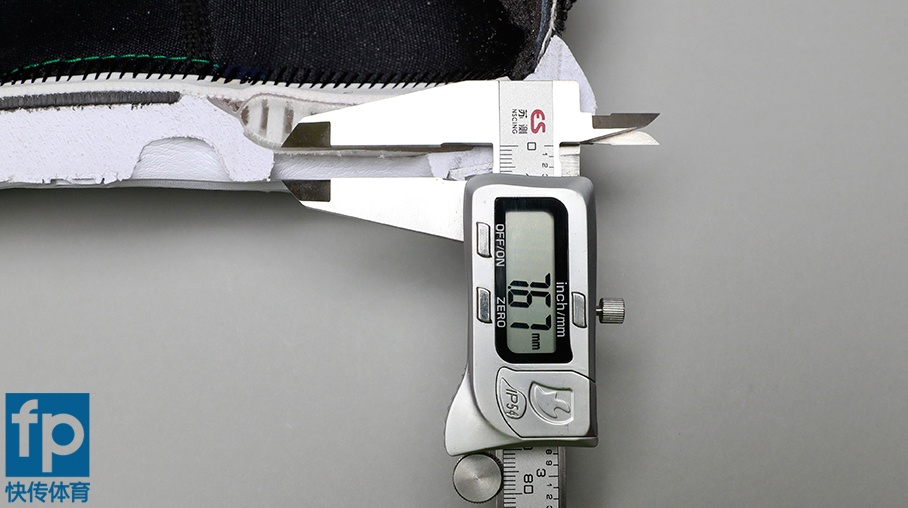 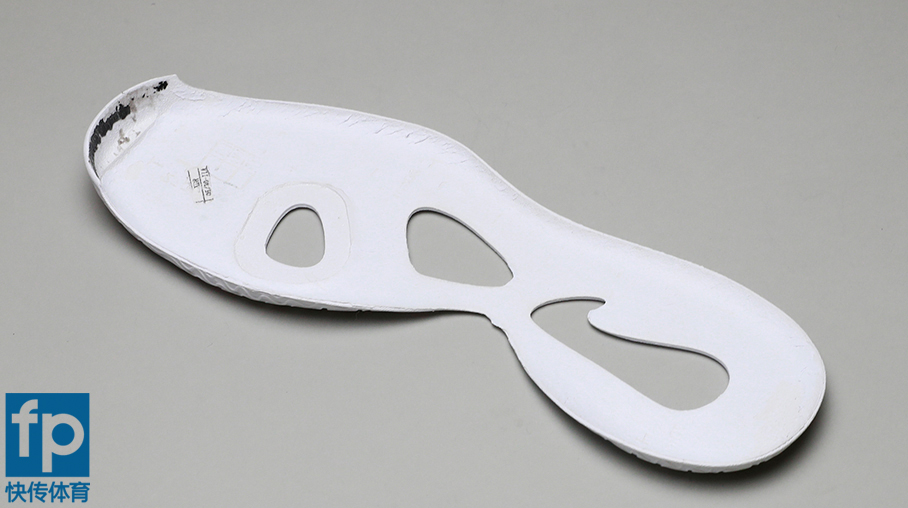 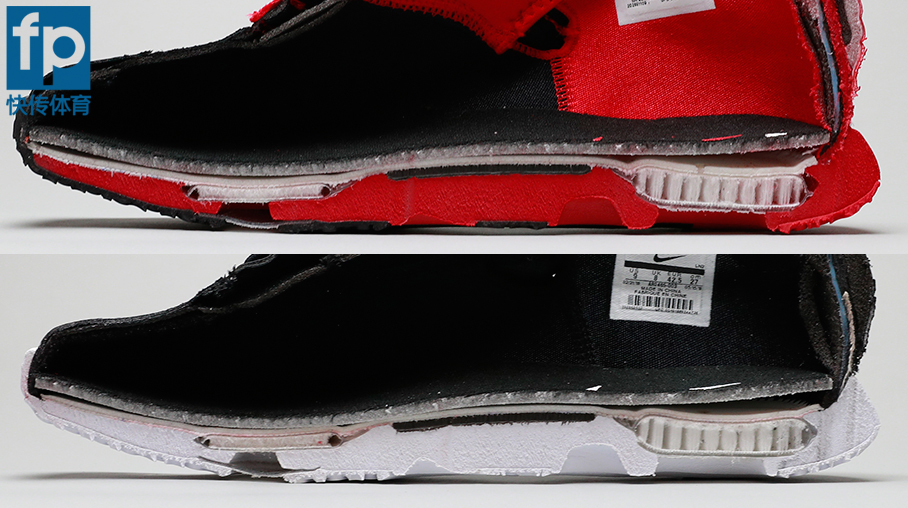 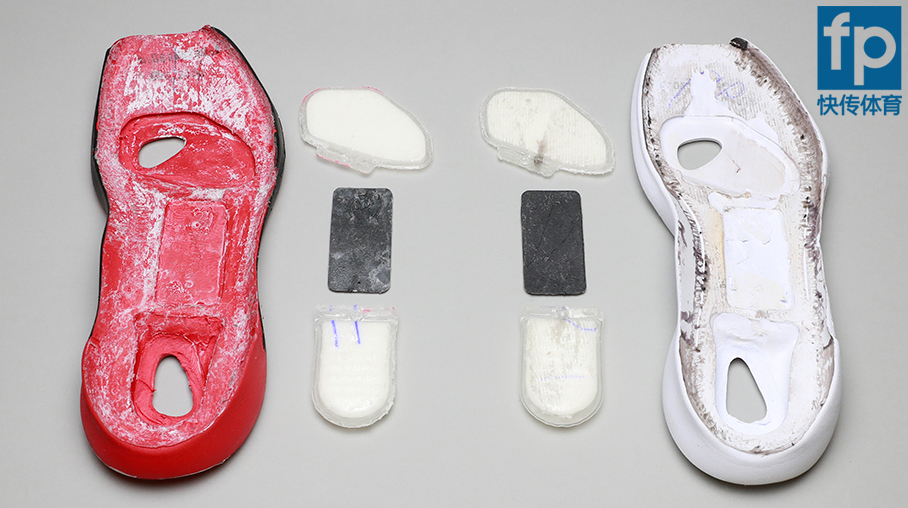