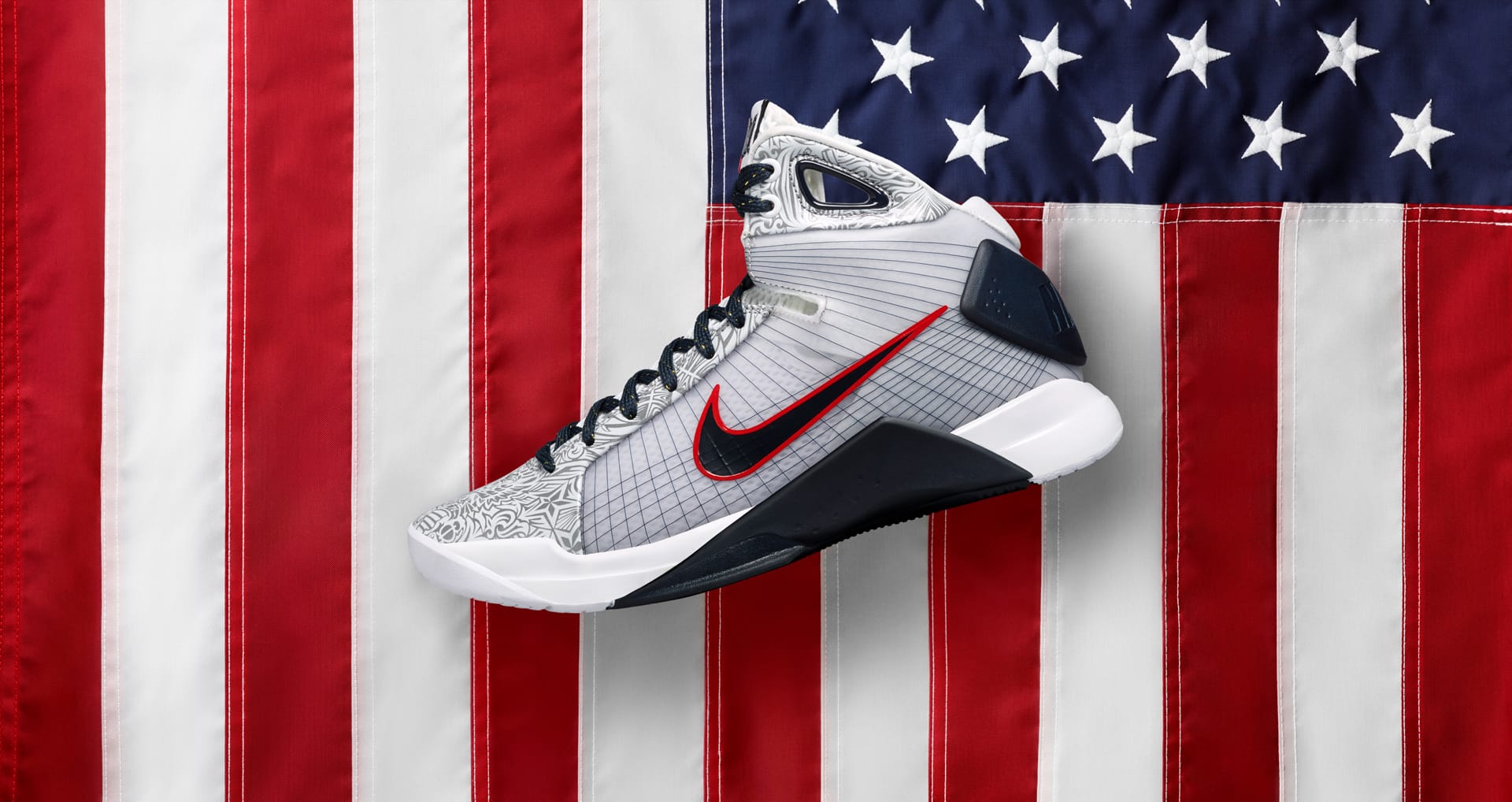 The shoe that symbolizes Nike Basketball’s peak, as well as the redemption of USA Basketball, has arrived. The Nike Hyperdunk ’08 ‘United We Rise’ is available now for the low at Foot Locker.

The shoe was worn by many players on the so-called “Redeem Team” in 2008, including Kobe Bryant (despite the Black Mamba having his own shoe.) In fact, the 2008 Hyperdunk was pushed heavily with Bryant and was revolutionary at the time for being the first hoop shoe to feature Lunar Foam (now known as Lunarlon.) 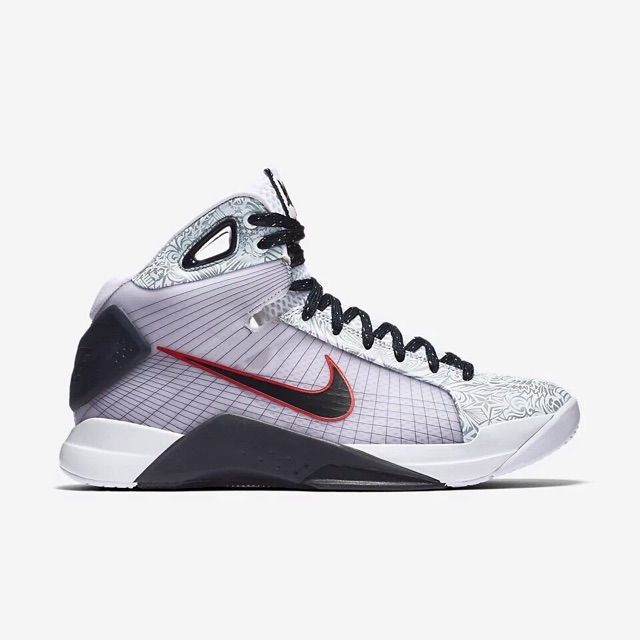 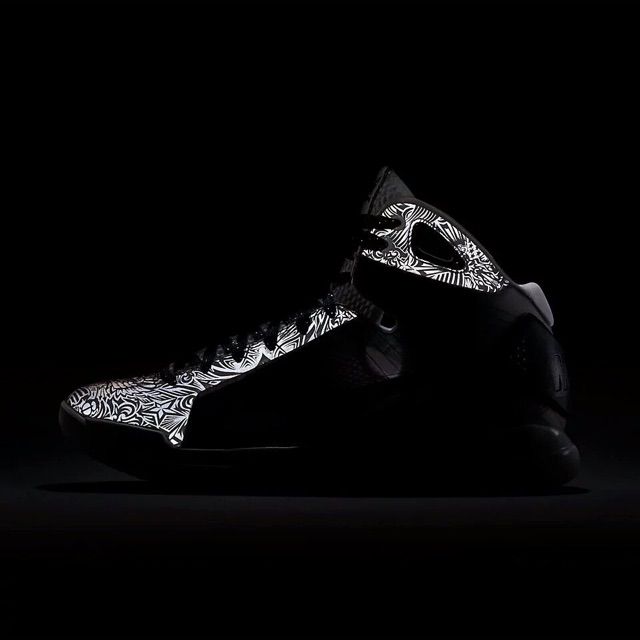