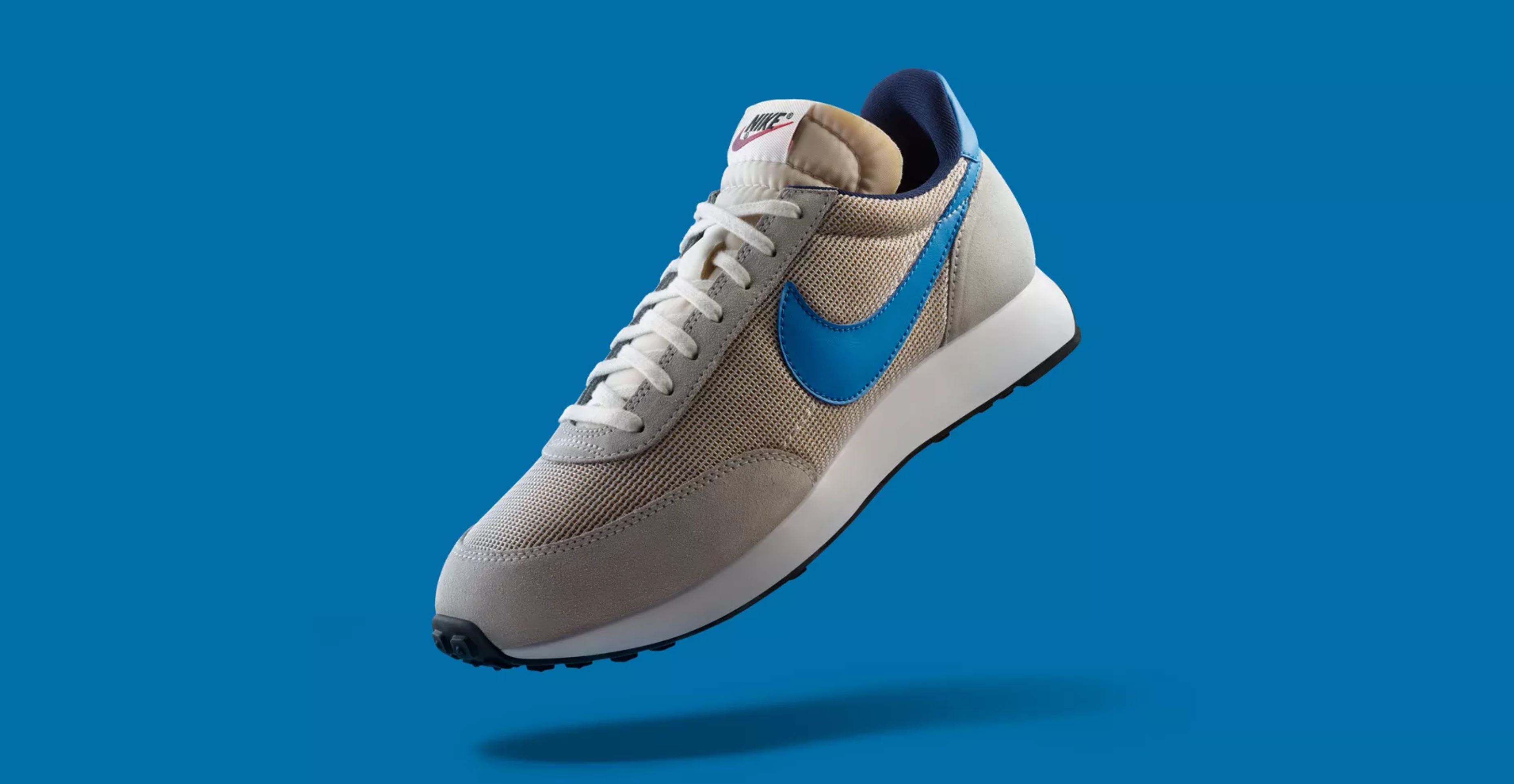 Nike Air first came onto the scene in 1979 with the Air Tailwind. Now, Nike is celebrating the origin of its Air cushioning by re-releasing the original shoe.

It was a NASA engineer by the name of Frank Rudy that invented the Air cushioning system, although it was first developed for use in a ski boot. The rubber molding processes that Rudy and his former NASA colleagues had been working with at NASA allowed for the creation of a hollowed out midsole that could fit the new Air cushioning unit, according to Sneaker History.

Several manufacturers balked at Rudy’s idea but when he got to Beaverton, OR, in 1977, Nike used the technology to create the 1978 Air Tailwind — the first shoe to use Rudy’s Air Sole technology, and it was initially tested by none other than Phil Knight (Nike’s co-founder). Rudy held more than 250 patents, according to The Daily, and his technology evolved into one of the most iconic footwear franchises of all time. 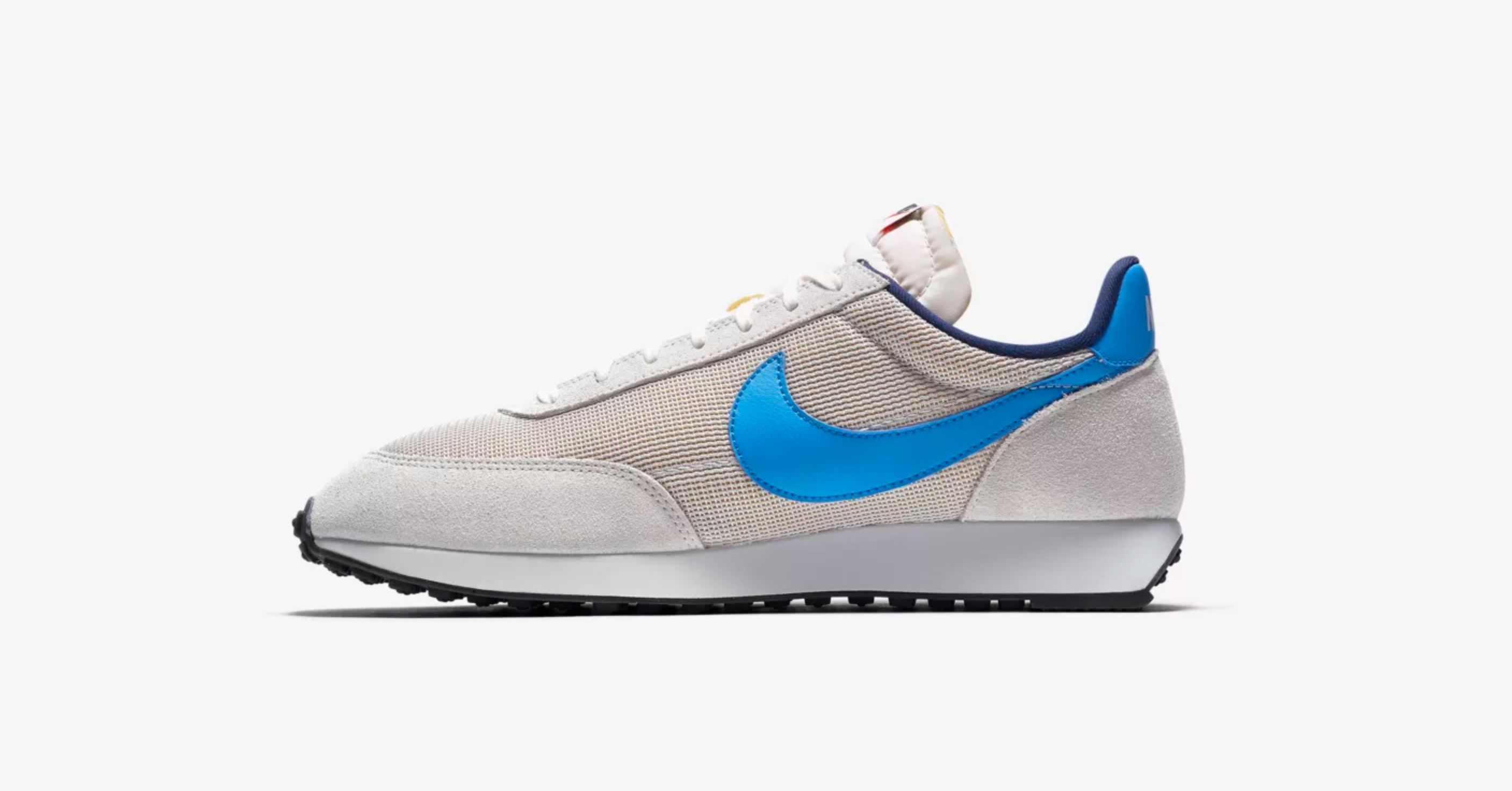 Now, Nike will be re-releasing the OG Air sneaker in the form of the Air Tailwind 79. First debuted during the marathon season in 1978, the shoe hit shelves the next year and took off. Nike has outfitted this retro with a Vast Grey mesh and suede upper and Light Photo Blue accents to create something as close to the original as possible. The shoe even has the historic waffle outsole, and it should feature a full-length Air Sole unit.

The Nike Air Tailwind 79 releases on October 23 for $100 at 10:00 EDT on Nike SNKRS. The shoe is limited so if you want this piece of sneaker history be sure to cop when it drops. 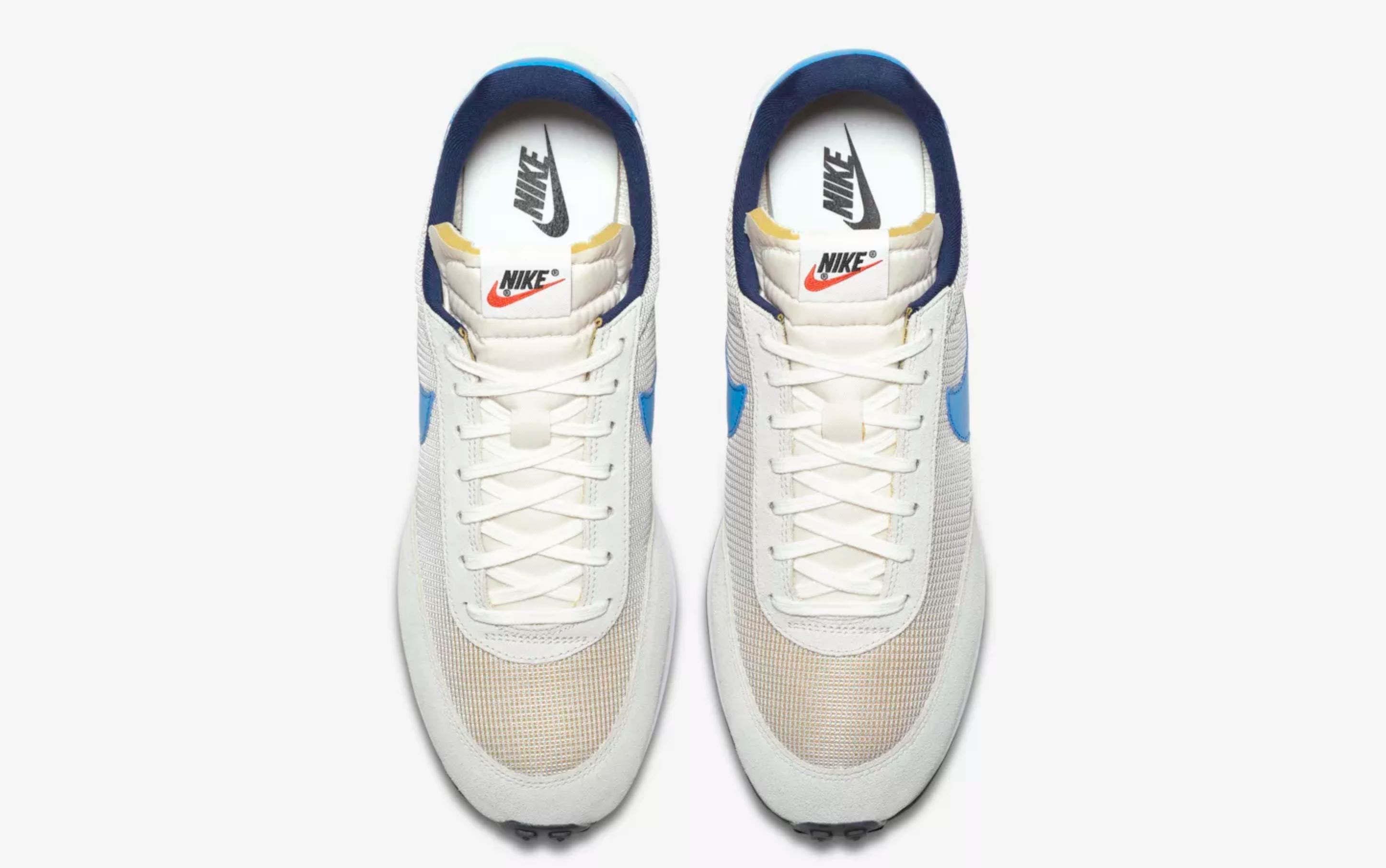 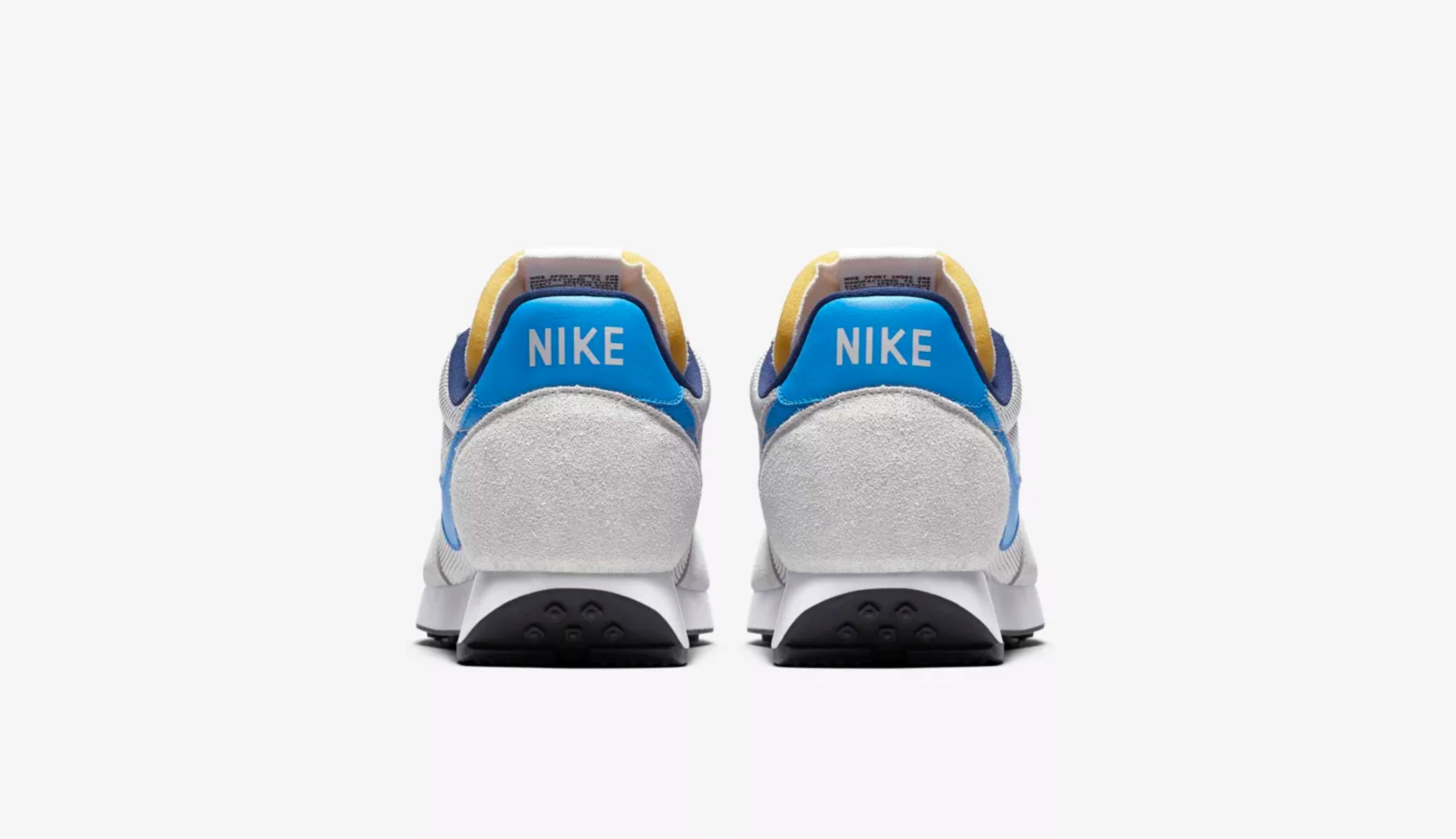 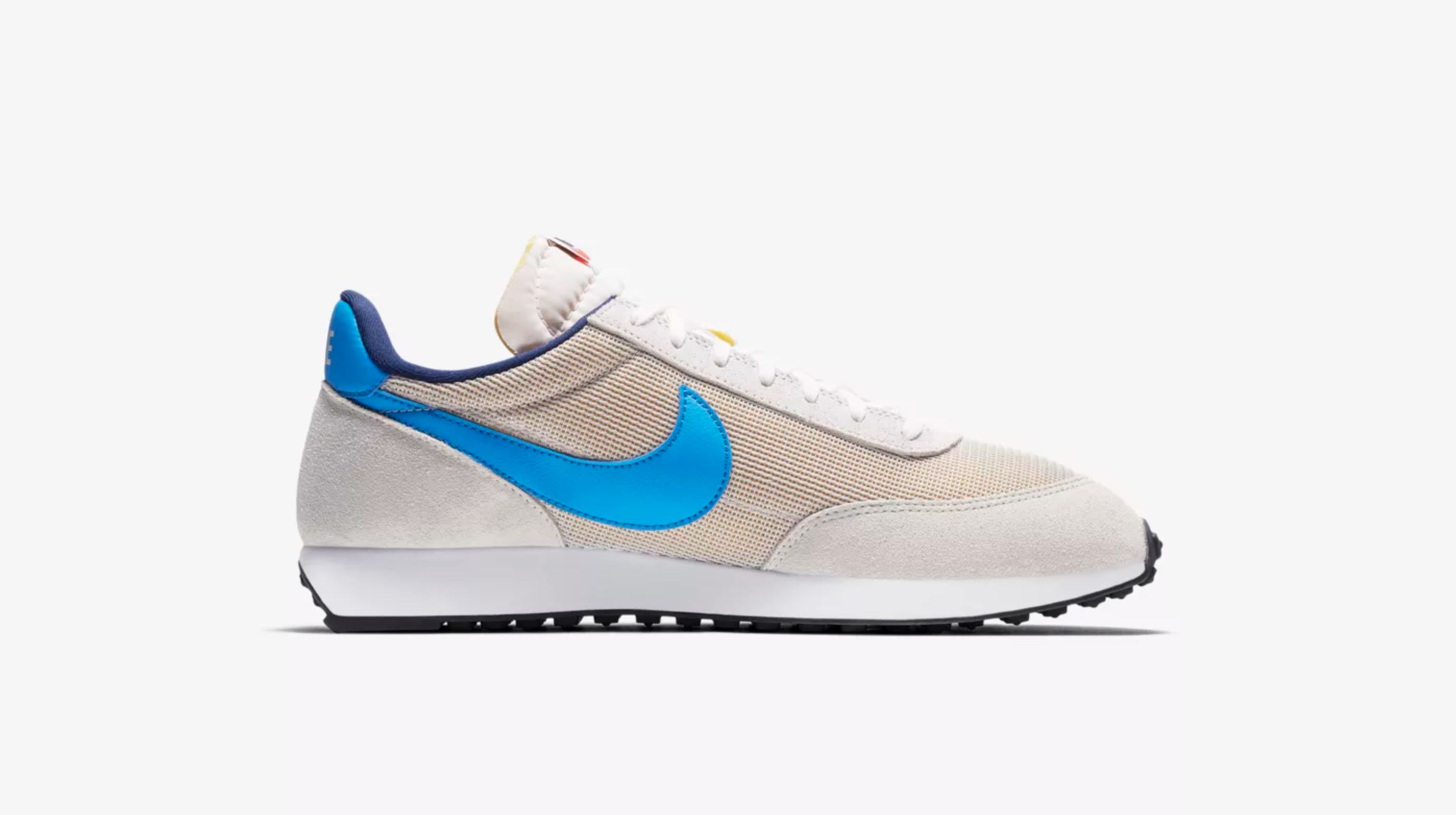