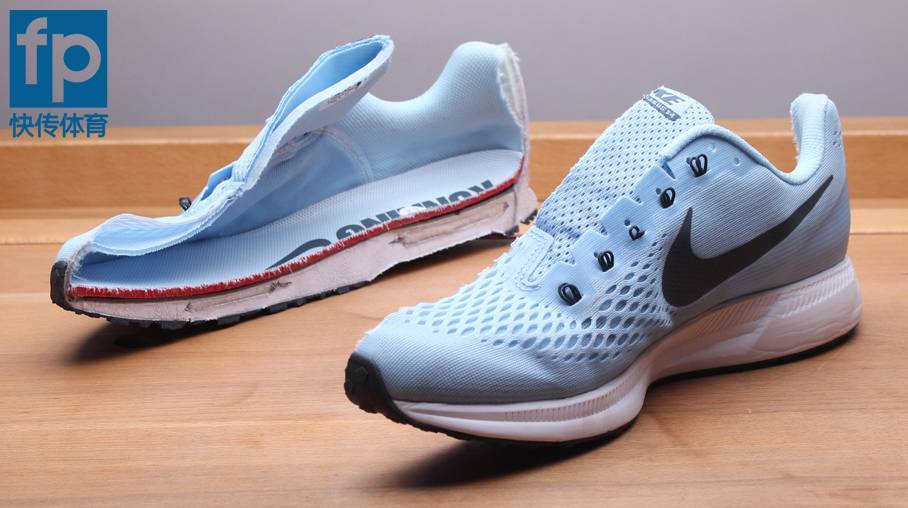 We now have a detailed look at the Nike Air Zoom Pegasus 34 deconstructed thanks to the team at FastPass.

Nike was advertising this shoe as a Zoom-equipped sneaker, and thankfully, the Pegasus 34 doesn’t disappoint. However, there is some weirdness, like a big piece of what appears to be cardboard that lives above the thick heel Zoom unit. The heel unit is just over 11.02mm thick — that’s a big unit — while the forefoot unit is a bit more meager at 7.03mm. Both are top-loaded, but the heel unit has gotten a bit longer in the Pegasus 34.

Overall, the Nike Air Zoom Pegasus 34 is a pretty simple shoe; it utilizes an engineered Flymesh upper whose topmost layer is very open. Beneath that layer runs criss-crossed Flywire, and a tighter mesh sandwiches the Flywire between both meshes.

FastPass even compared the Pegasus 33 to the 34 (scroll down to the bottom); the team noted that the Pegasus 33 felt faster than the new 34 and that there was a bit more slip on wet asphalt. However, the Nike Air Zoom Pegasus 34 seems like a capable runner that shouldn’t break the bank at $110.

Notice anything interesting in this deconstruction? Let us know. 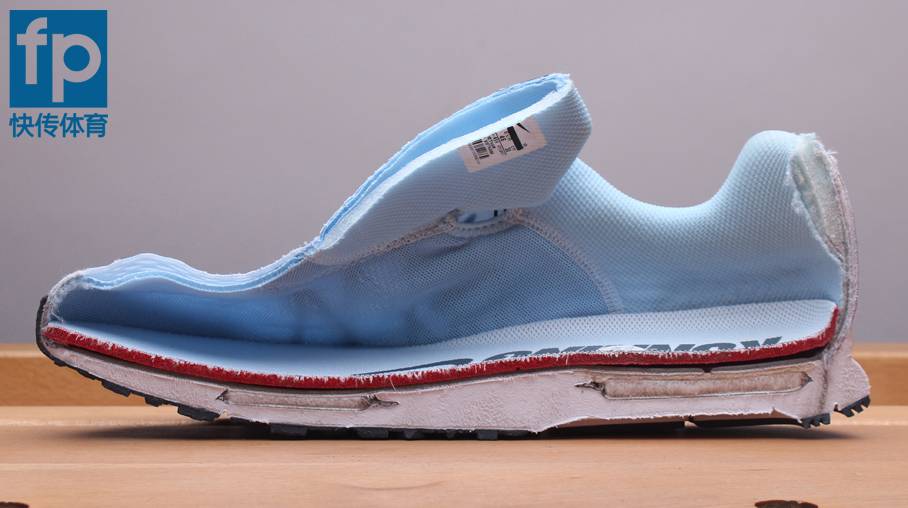 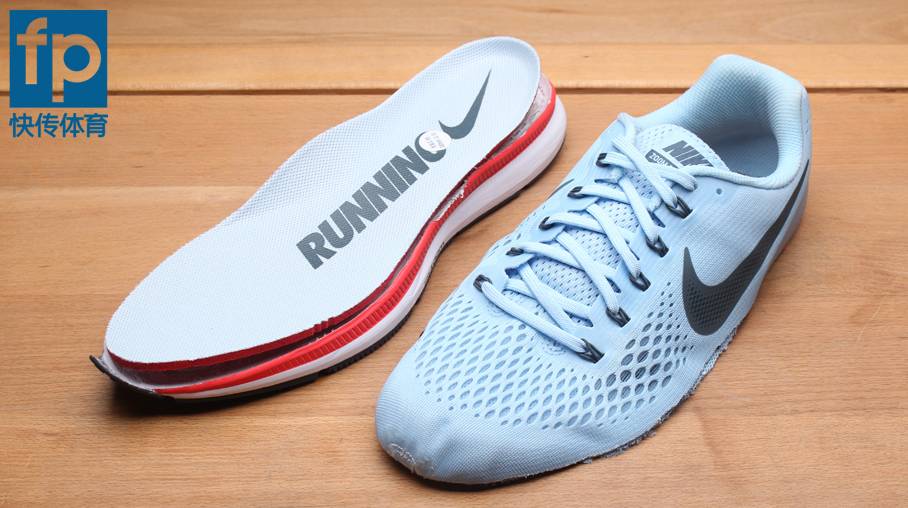 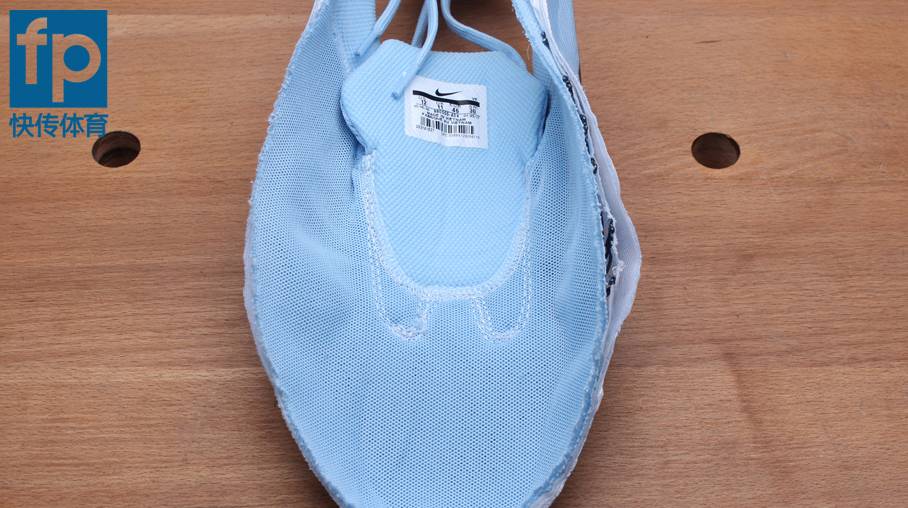 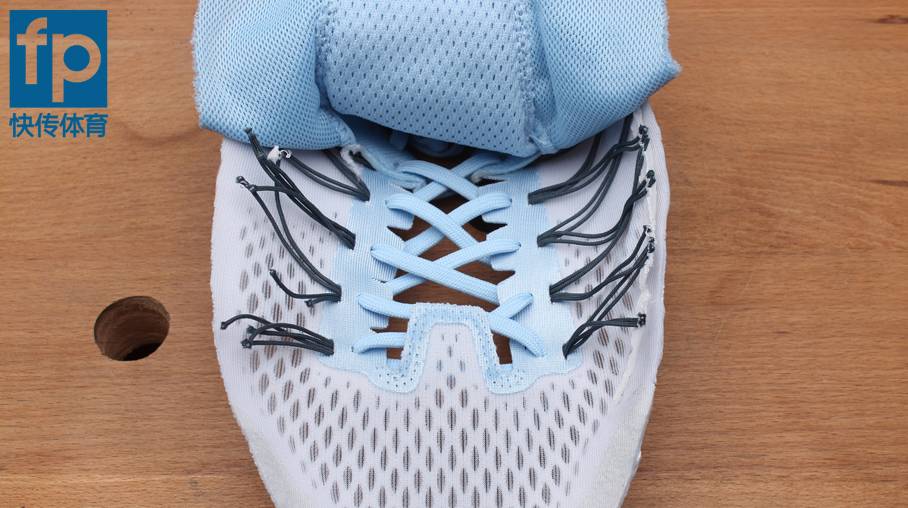 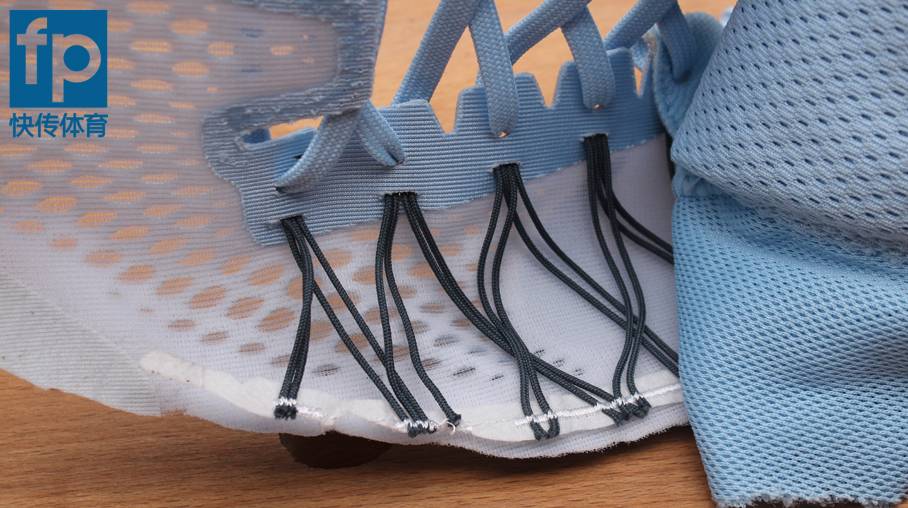 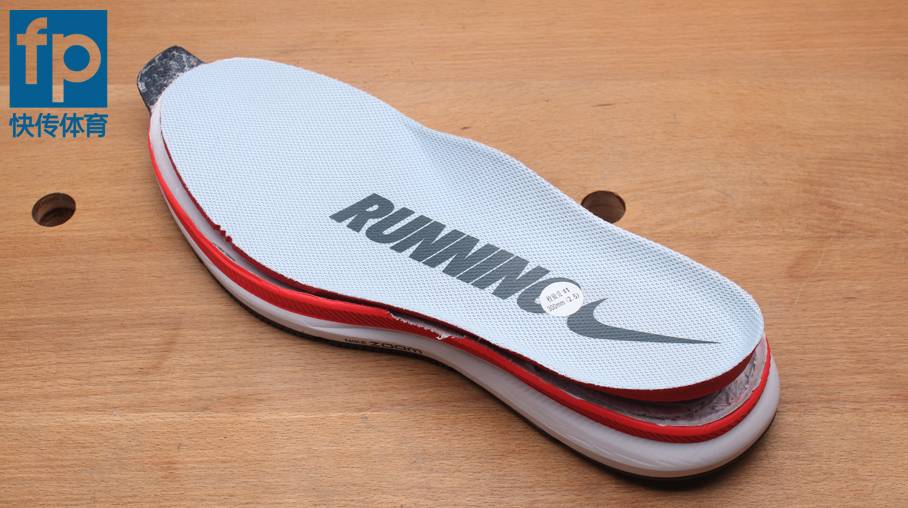 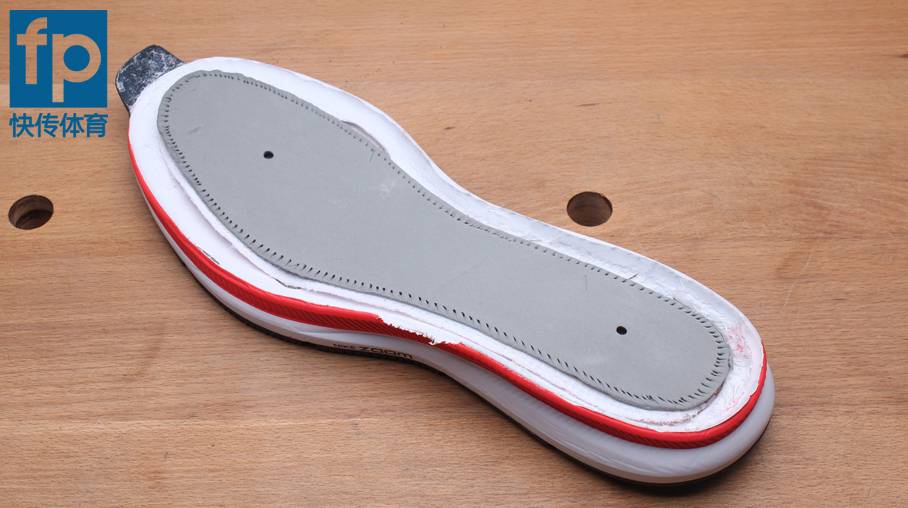 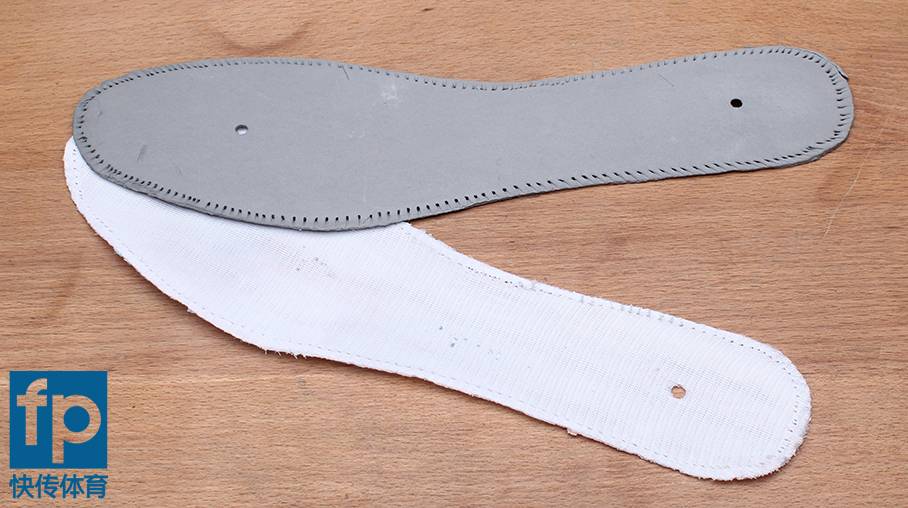 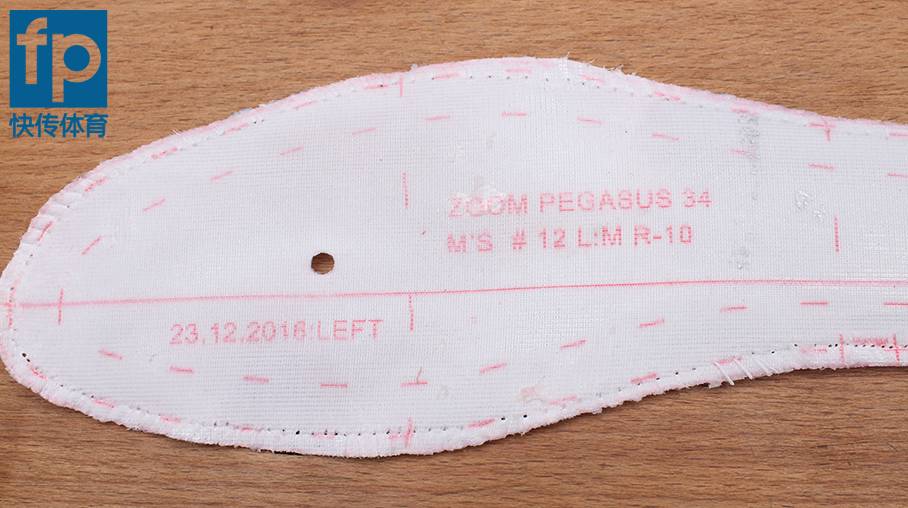 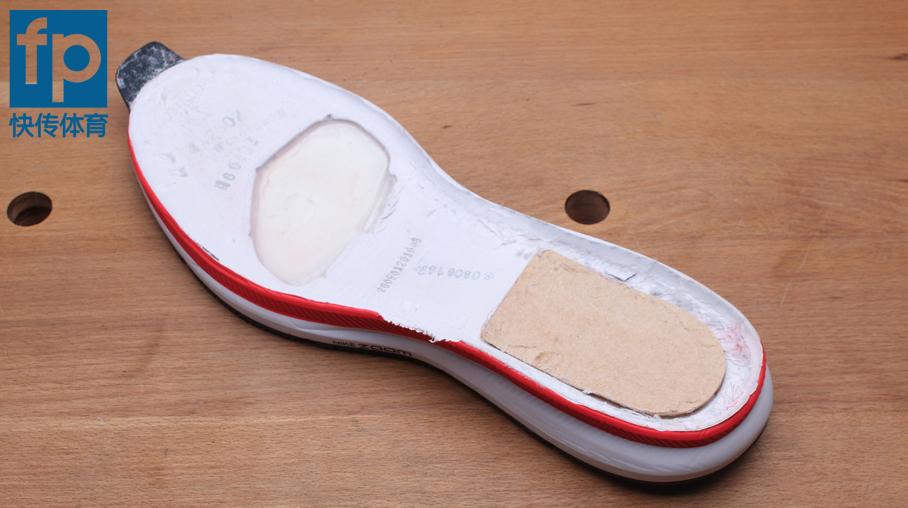 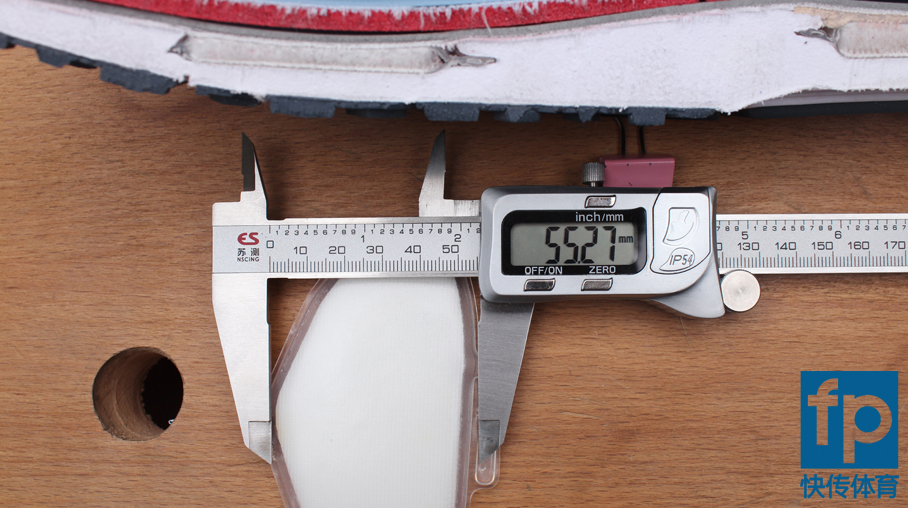 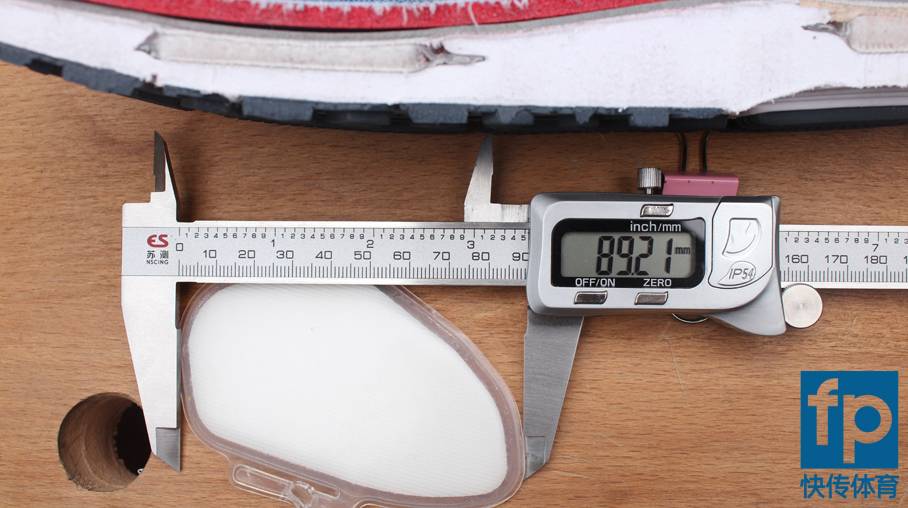 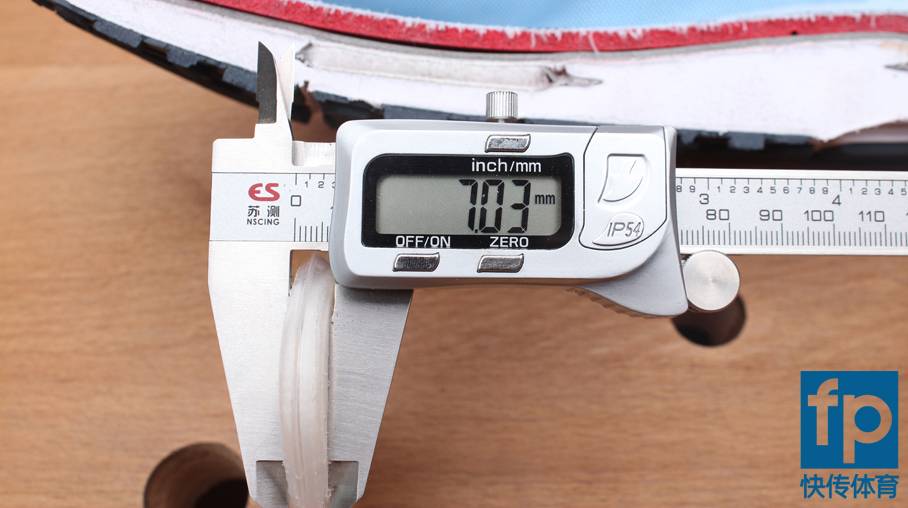 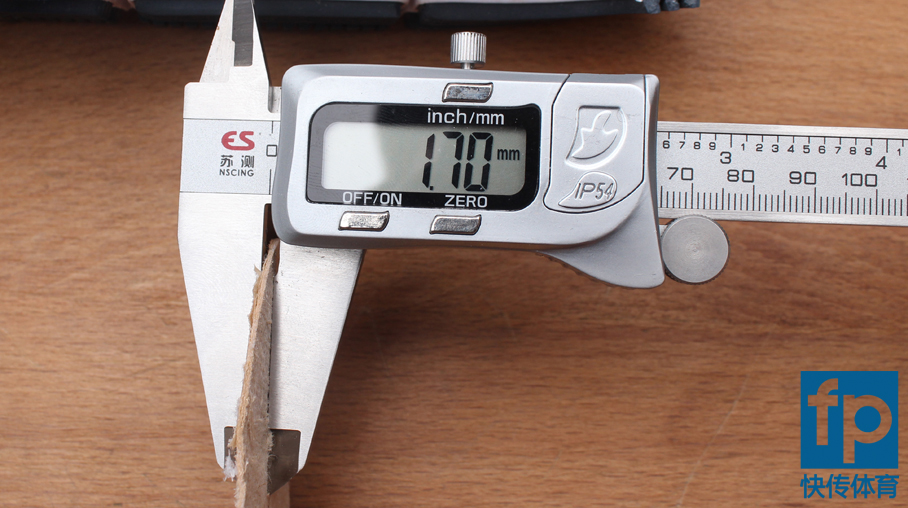 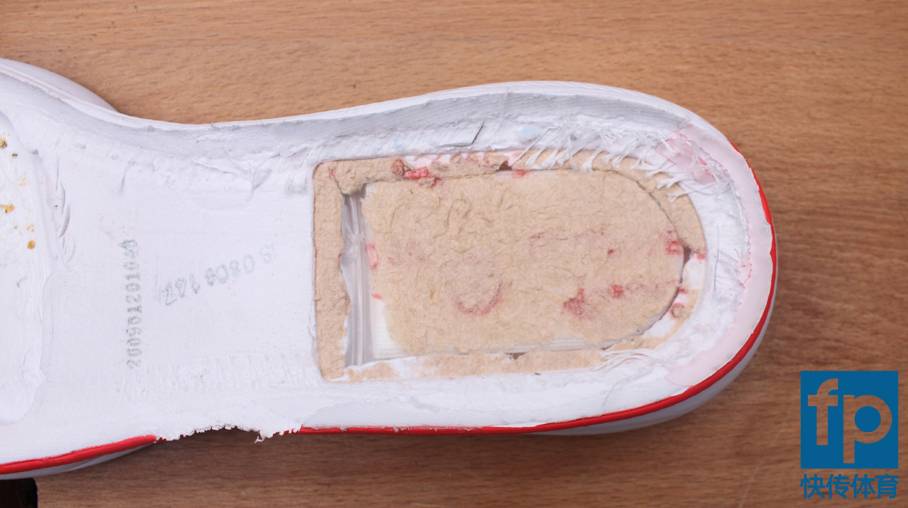 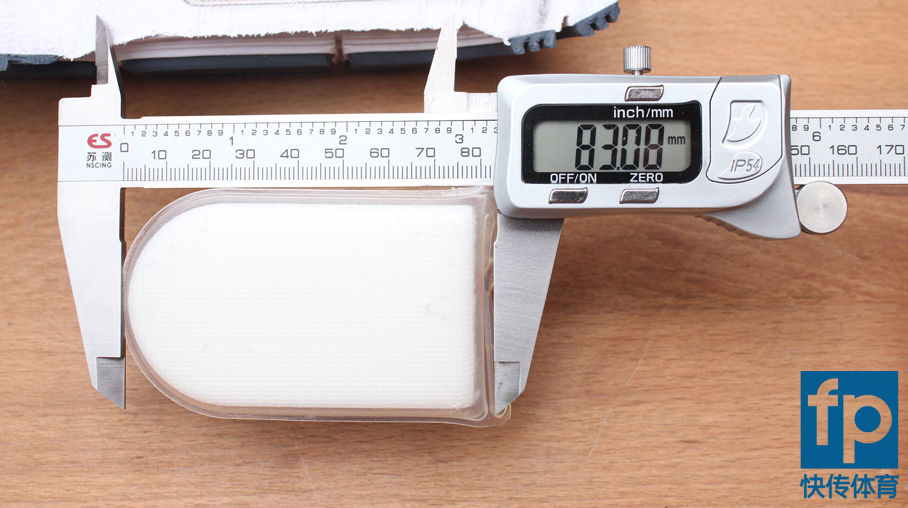 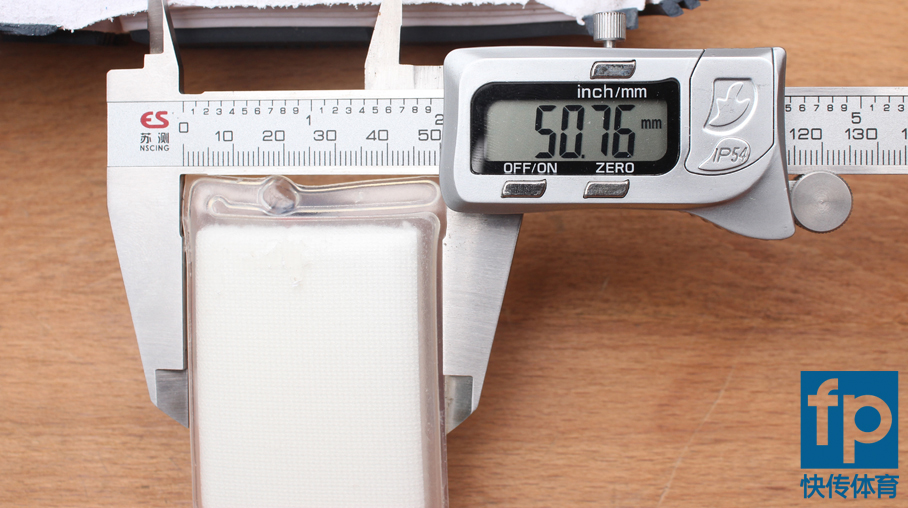 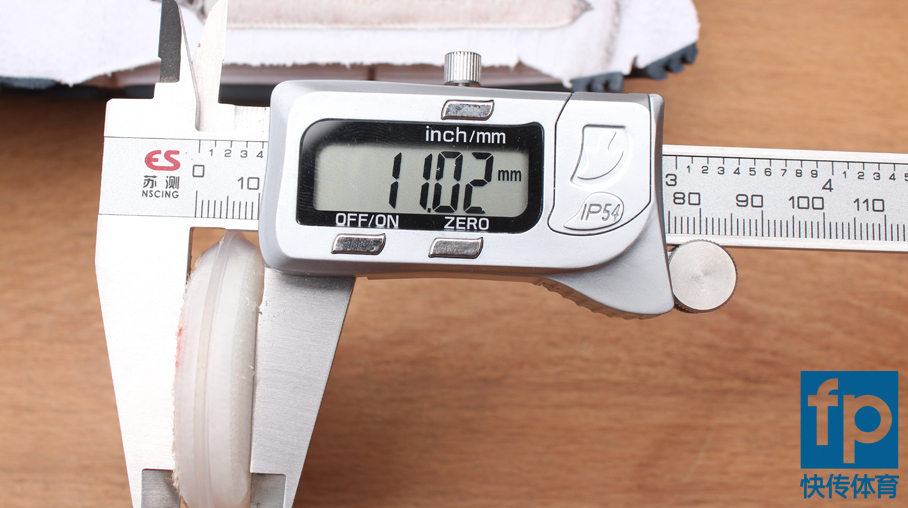 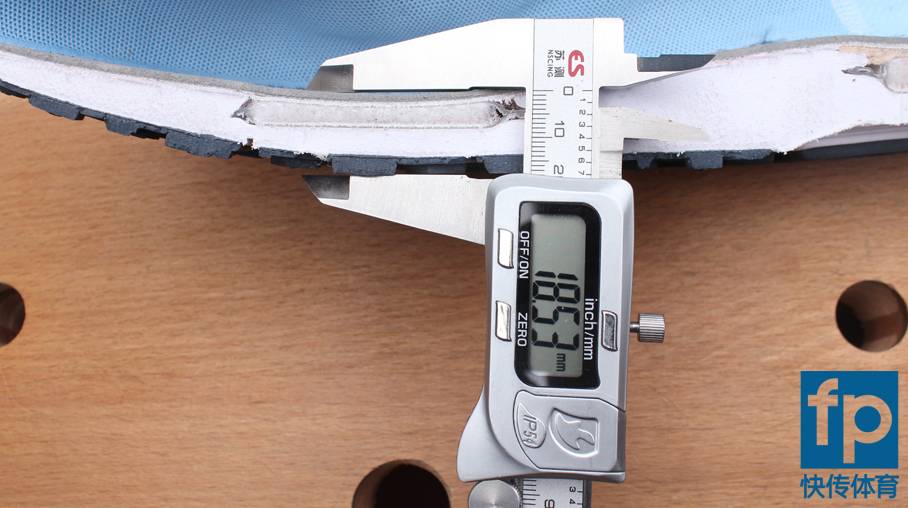 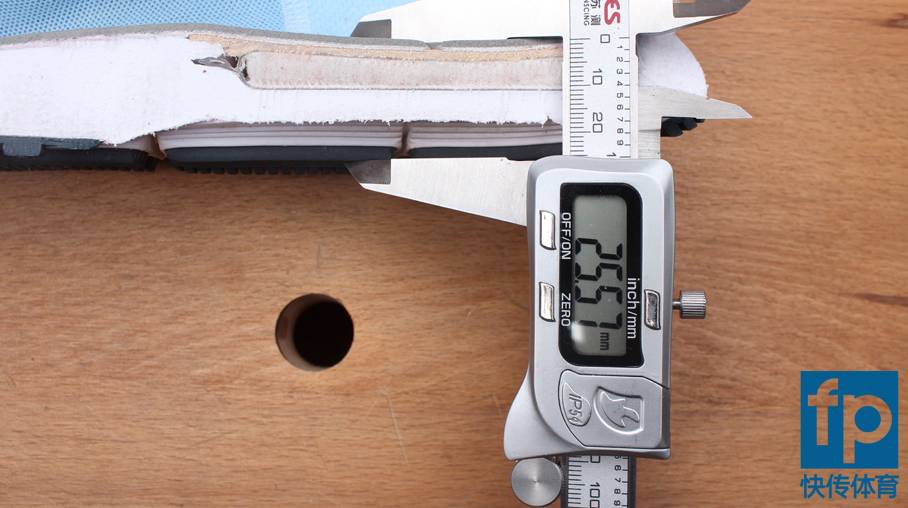 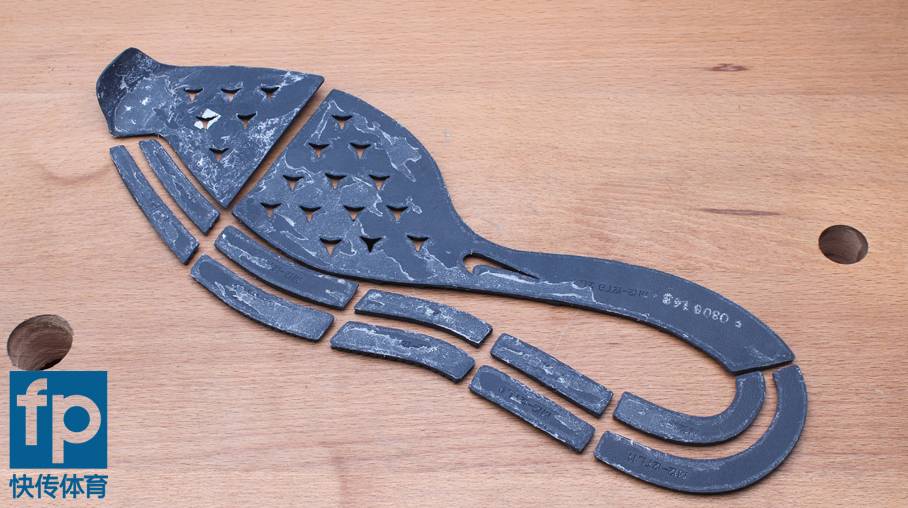