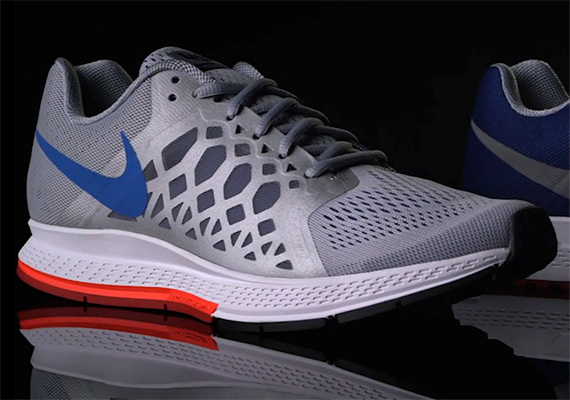 USATF and Nike have released a USATF colorway of the Air Pegasus since the Pegasus 29 and these are the coolest by far.

Seen below in a silver and blue colorway, there is also a silver and red one. Engineered mesh and fuse no-sew uppers sit on a Cushlon midsole with a responsive Zoom cushion setup. The medial side of each shoe features a different color (red or blue) and a USA logo on the tongue. With a 10mm offset, neutral runners will feel a more natural midfoot strike.

This running model is my personal favorite, and is great for neutral pronators. From a casual runner to a pro, this running shoe is a good choice for a wide range of runners. If you like this colorway, which to me is the nicest I’ve seen yet, head to the USATF webstore to grab them in both men’s and women’s colorways. 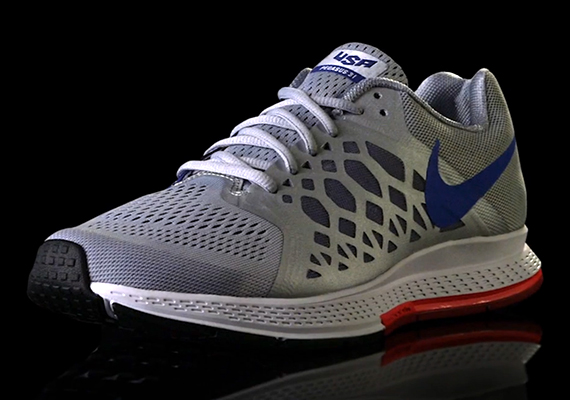 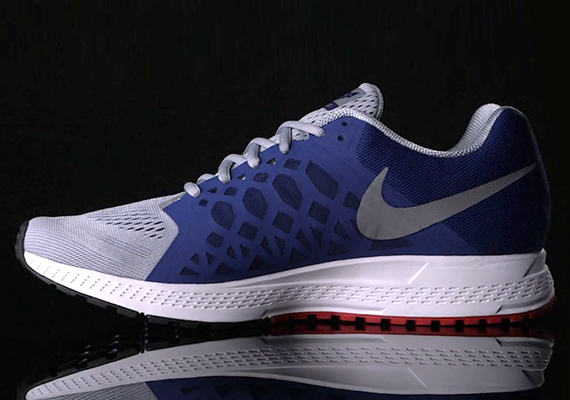 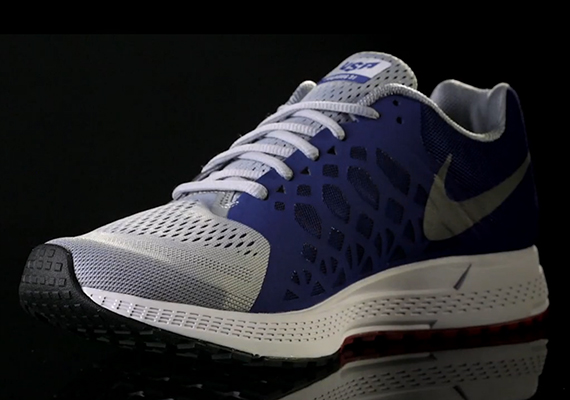 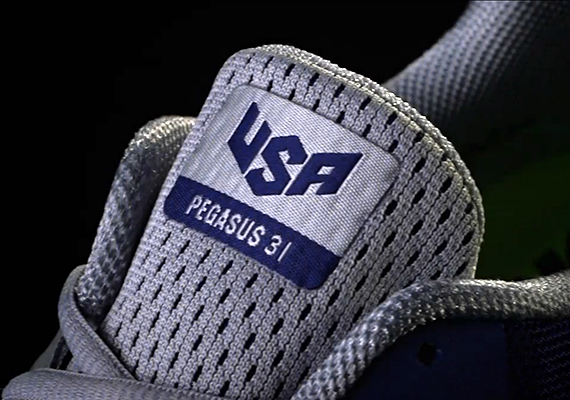 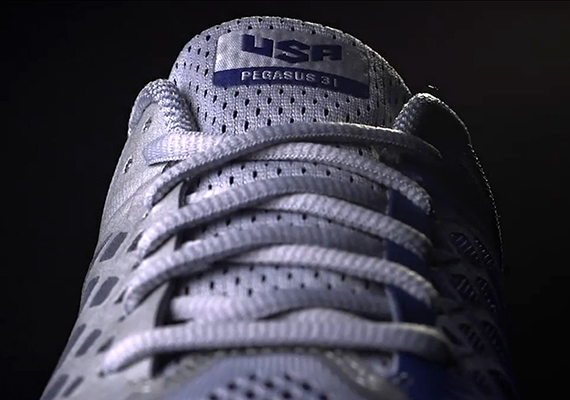