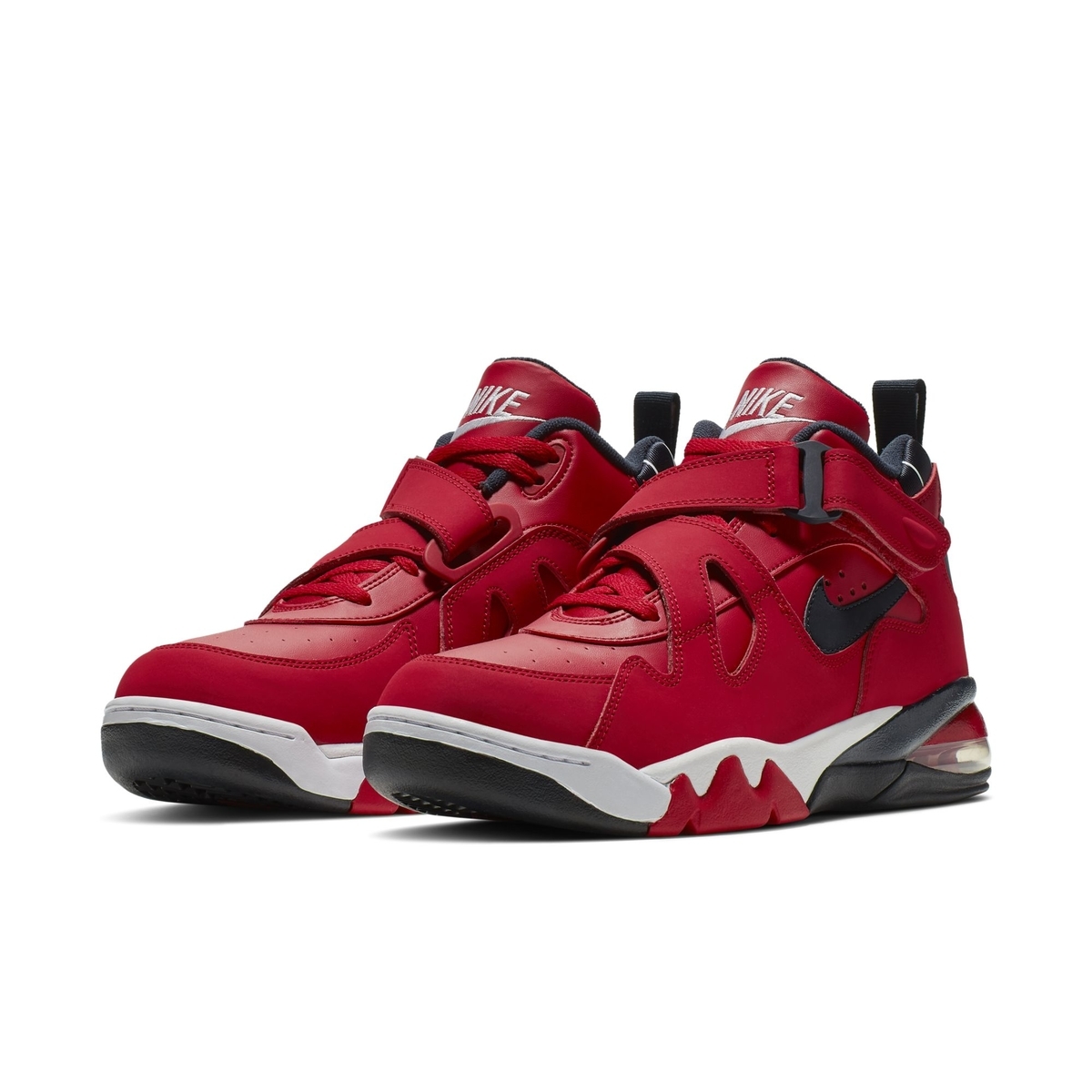 One of Charles Barkley’s more obscure signature models, the Nike Air Force Max CB, has been spotted with a ‘Gym Red/Black/White’ makeup.

People tend to forget that Charles Barkley was like a man among boys when he played. Granted he was a 6-foot-6, 252-pound power forward, he had the grace and elegance of a player half his weight.

As such, he got a sneaker that keep up with his style of play. The Nike Air Force Max CB was a tank, with this particular colorway having synthetic leather and nubuck on the upper. There’s also a 180-degree Max Air unit in the heel with another Air unit housed in the midsole.

Of note, this colorway is similar to a red colorway of the Air Force Max CB 2 Hyperfuse that released back in 2014. Personally, I think this colorway is reminiscent of either his early days with the Philadelphia 76ers or the Houston Rockets.

No word yet on when the Nike Air Force Max CB ‘Gym Red/Black/White’ is releasing but expect it to be $150. As always, keep it locked to WearTesters for any updates.

What do you think of this colorway of Charles Barkley’s signature sneaker? Did you own a pair before and if so, how were they were? If they released where you are, let us know in the comment section below. 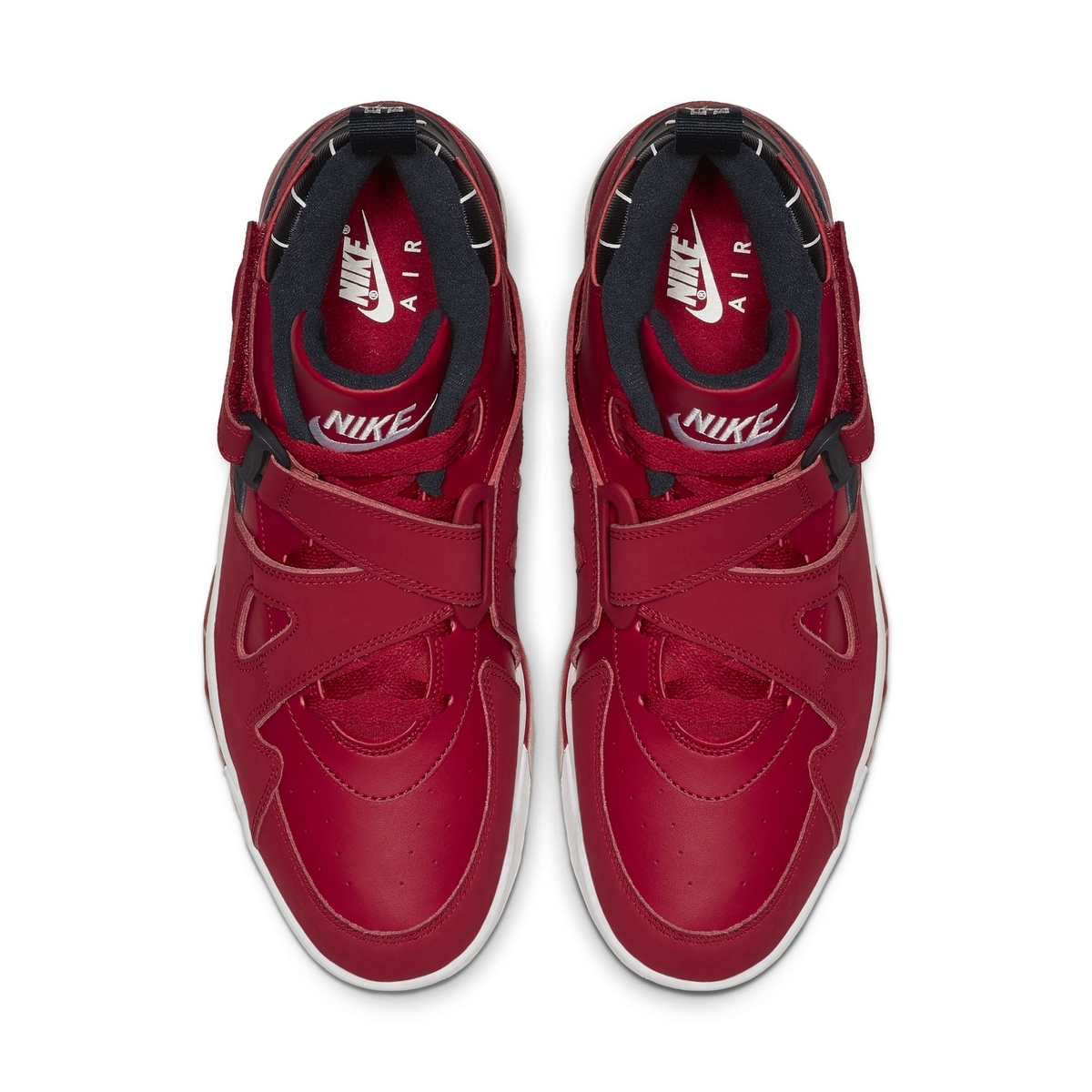 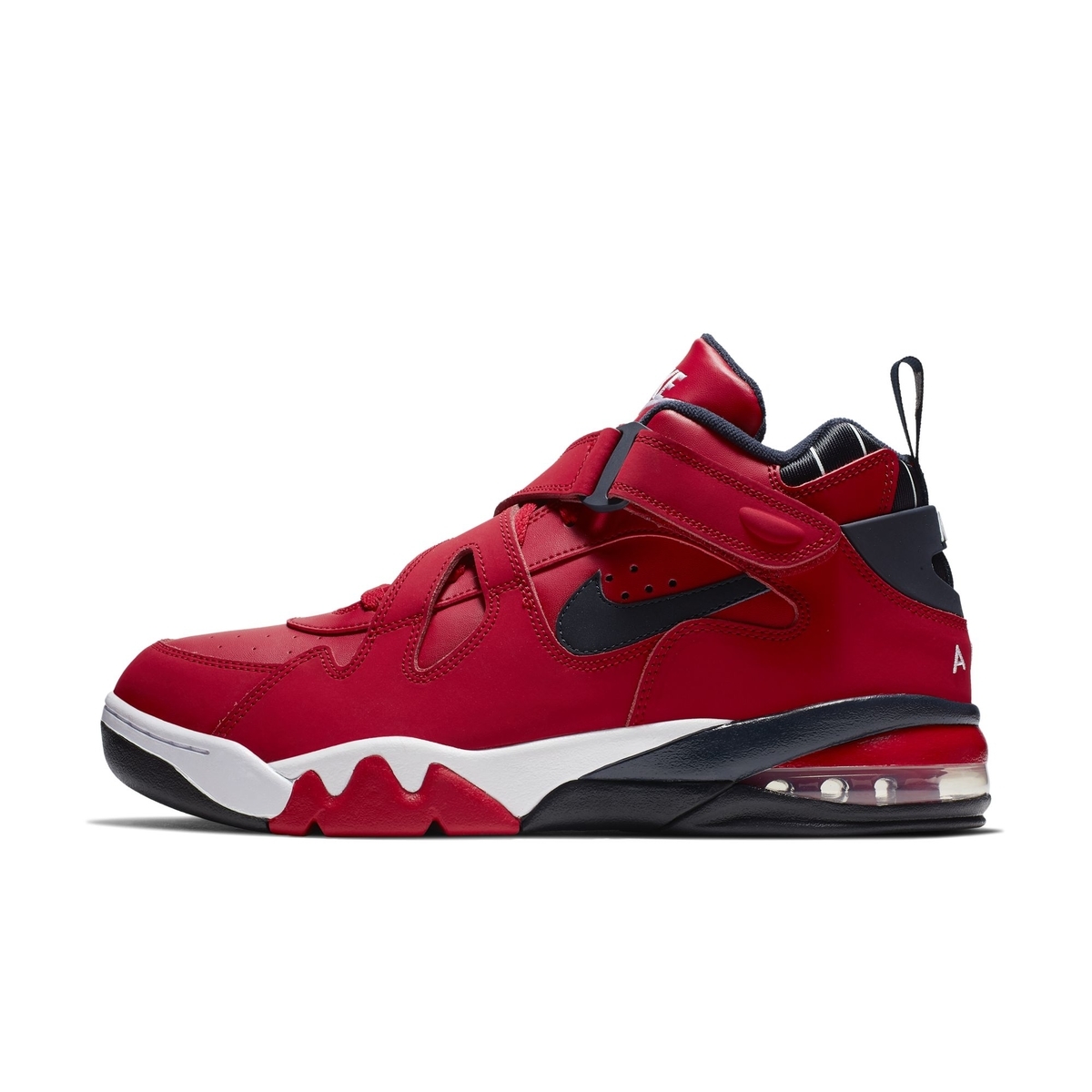 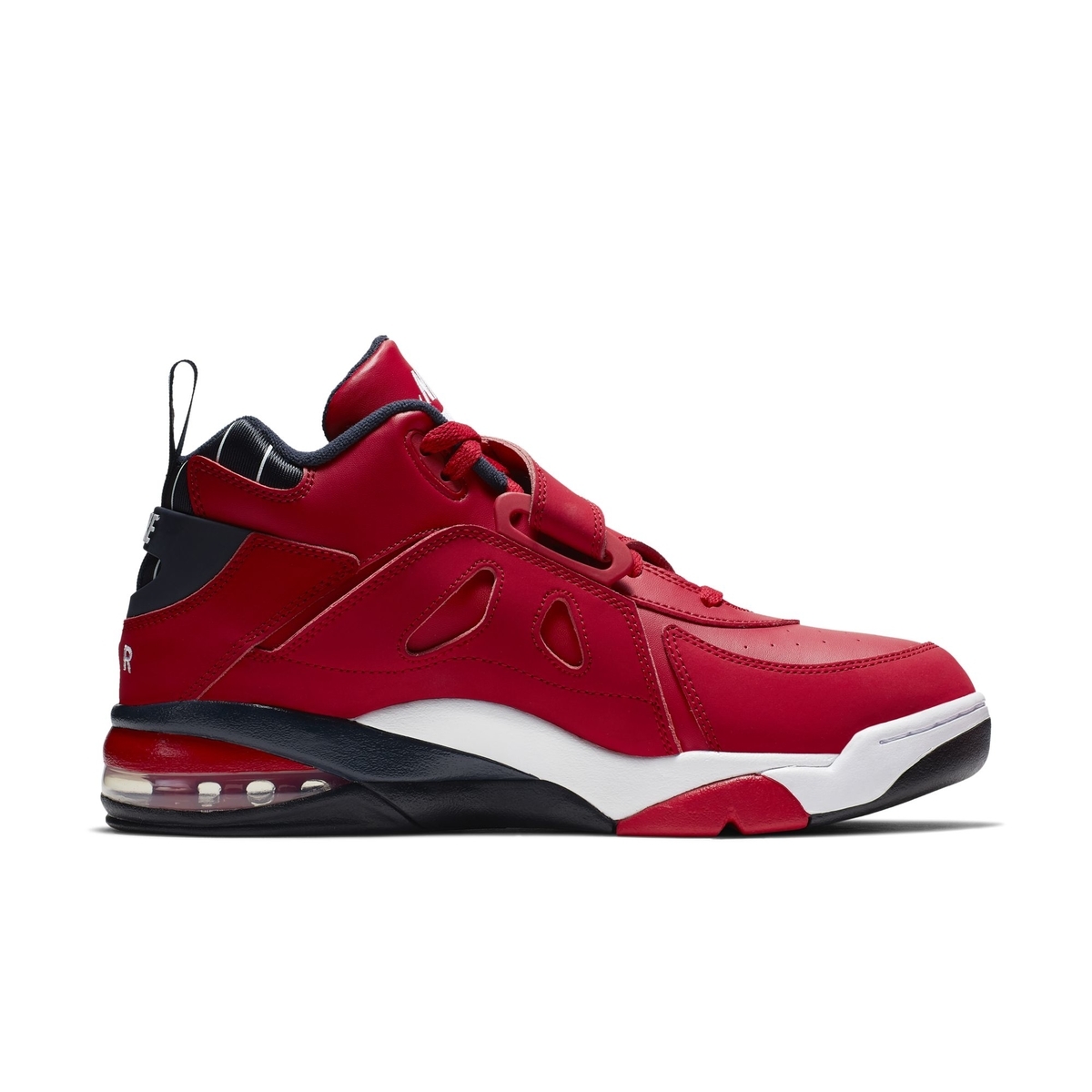 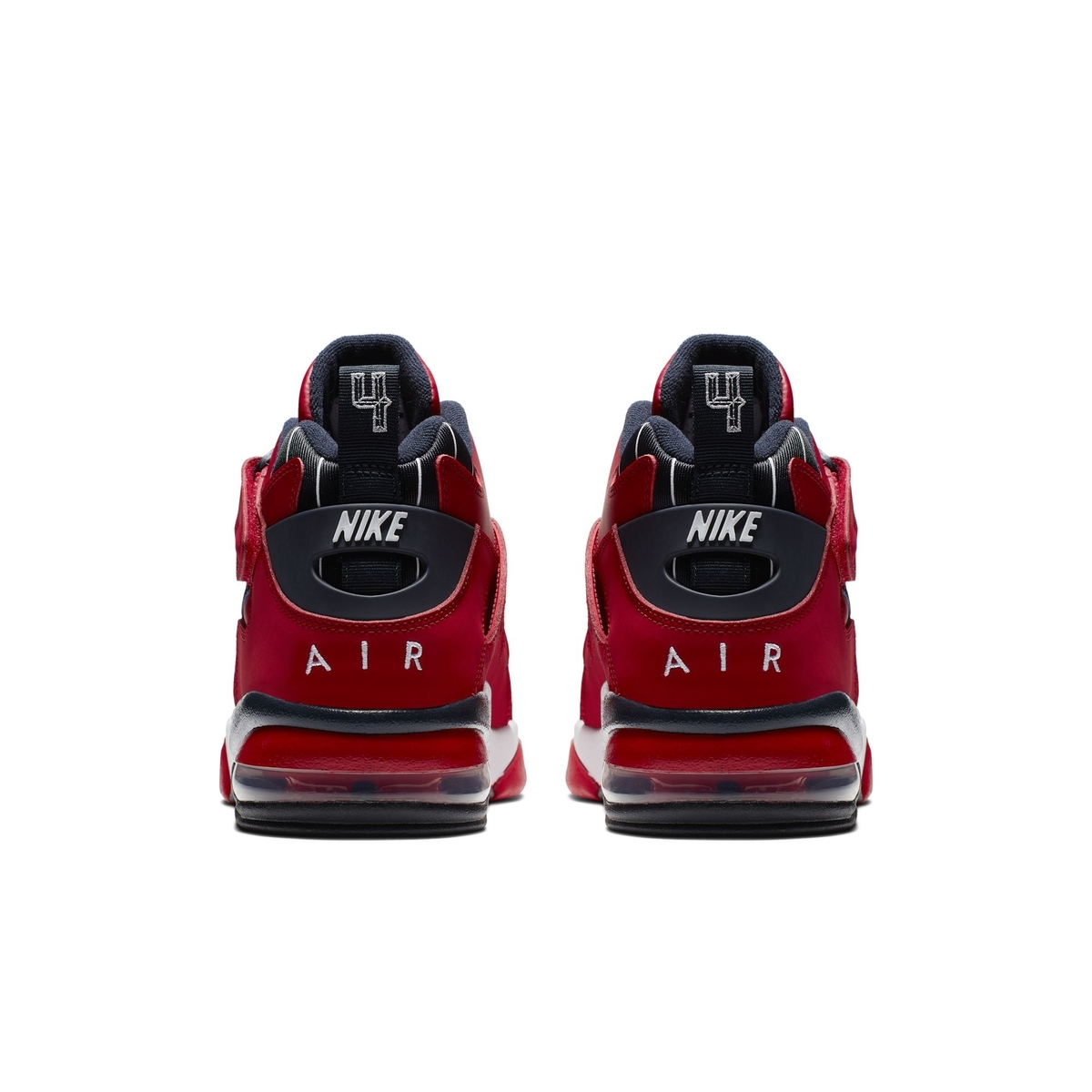 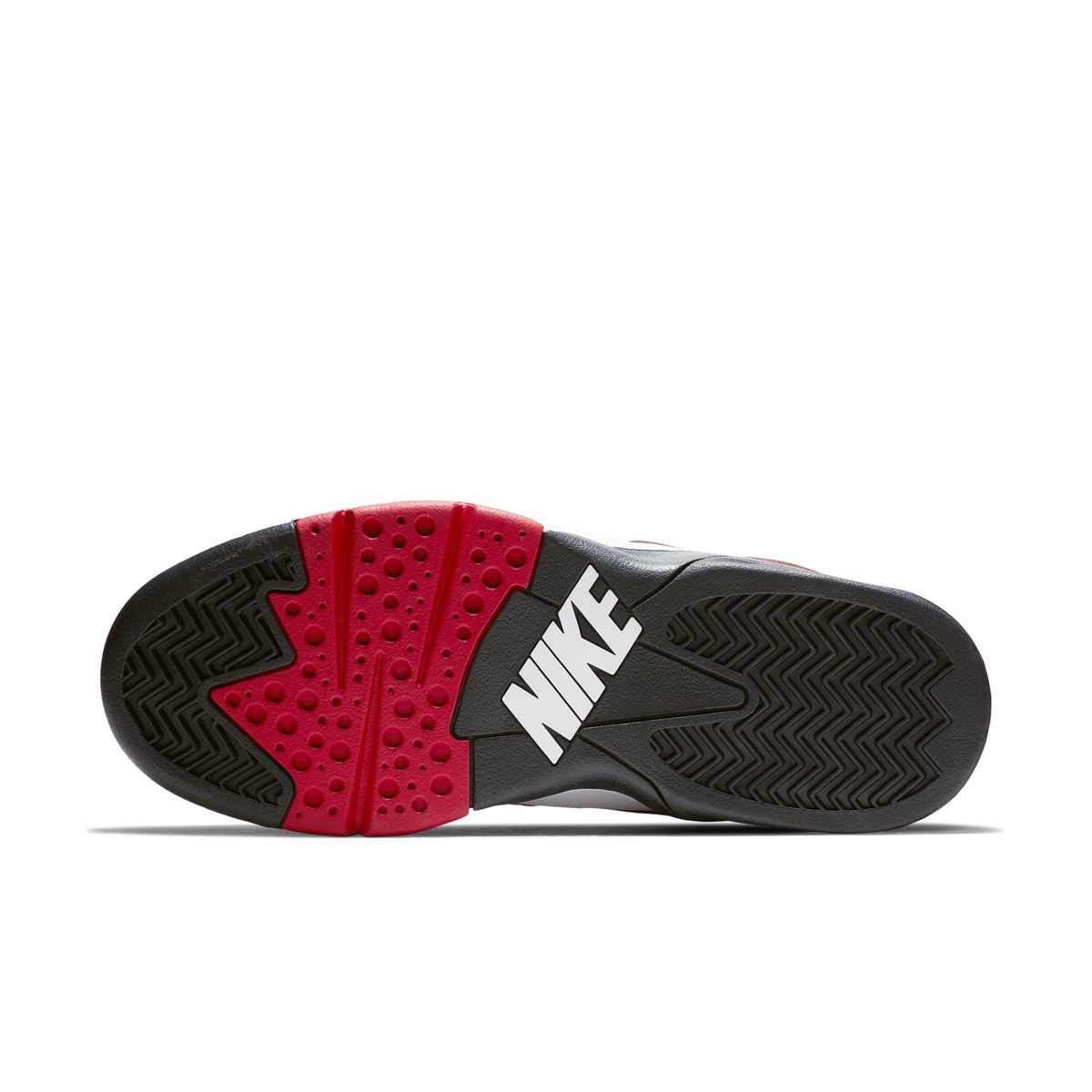