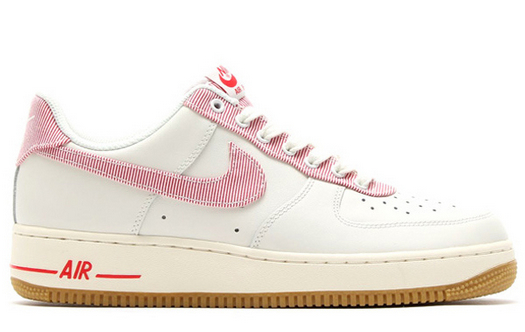 The Nike Air Force 1 Low Seersucker Pack is available now at Tokyo’s atmos! Some may know that seersucker fabric was originally worn by the poor in America until wealthy 1920s university students started rocking it to piss off their parents. Each AF-1 in this Nike Sportswear pack uses seersucker differently. On the off-white colorway above red seersucker is featured on the eyestay, heel, and Nike swoosh. On the black leather colorway seersucker outlines the swoosh, covers the tongue, and makes up the lining. On the final white leather colorway seersucker comprises the entire upper and is complimented with leather accents on the eyestay, heel, and swoosh. It looks like the Air Force 1 is still alive and kicking, and still killing gum soles! This pack will be hitting the States in the summer of 2014. What do you think about this pack? Let us know in the comments below! 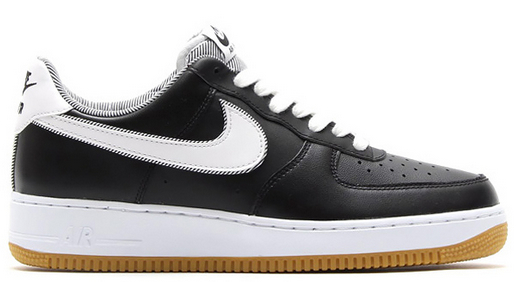 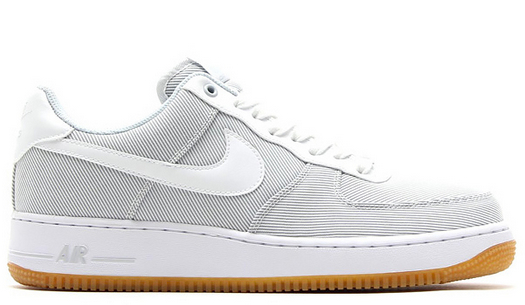