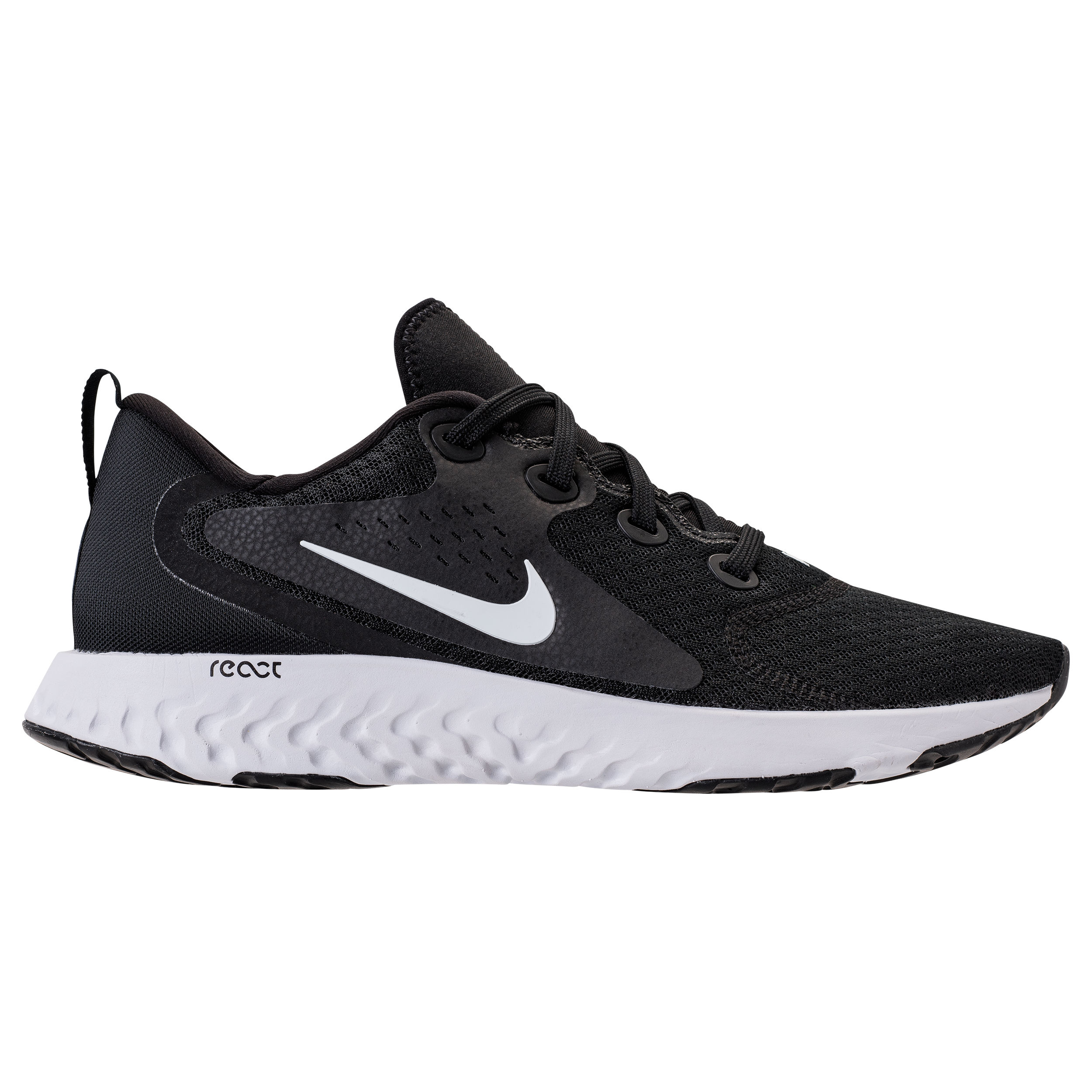 Unless you were one of the lucky few that got a pair before the launch on February 22 you’re probably still waiting to see how React cushioning feels on-foot. Luckily, you shouldn’t have to wait much longer for a React model that fixes the initial durability concerns with React; YouTubers HesKicks and SC00P2O8 immediately noted how quickly the outsoles were wearing on their pairs after only moderate wear.

This new build, the Nike “Legend React”, has all the usual makings of a more budget friendly sneaker with the addition of large solid rubber sections underfoot. An engineered mesh upper, traditional eyelets, and neoprene tongue replace the Flyknit from the Epic React Flyknit making the design a bit more basic. The colorway is also simple — black on white.

There is no word on pricing or release information yet but it’s safe to assume that the “Legend React” won’t have the same $150 price tag as the Epic React Flyknit.

Share your thoughts on the “Legend React” in the comments. If you’ve been rocking the Epic React Flyknit be sure to share your experience below. 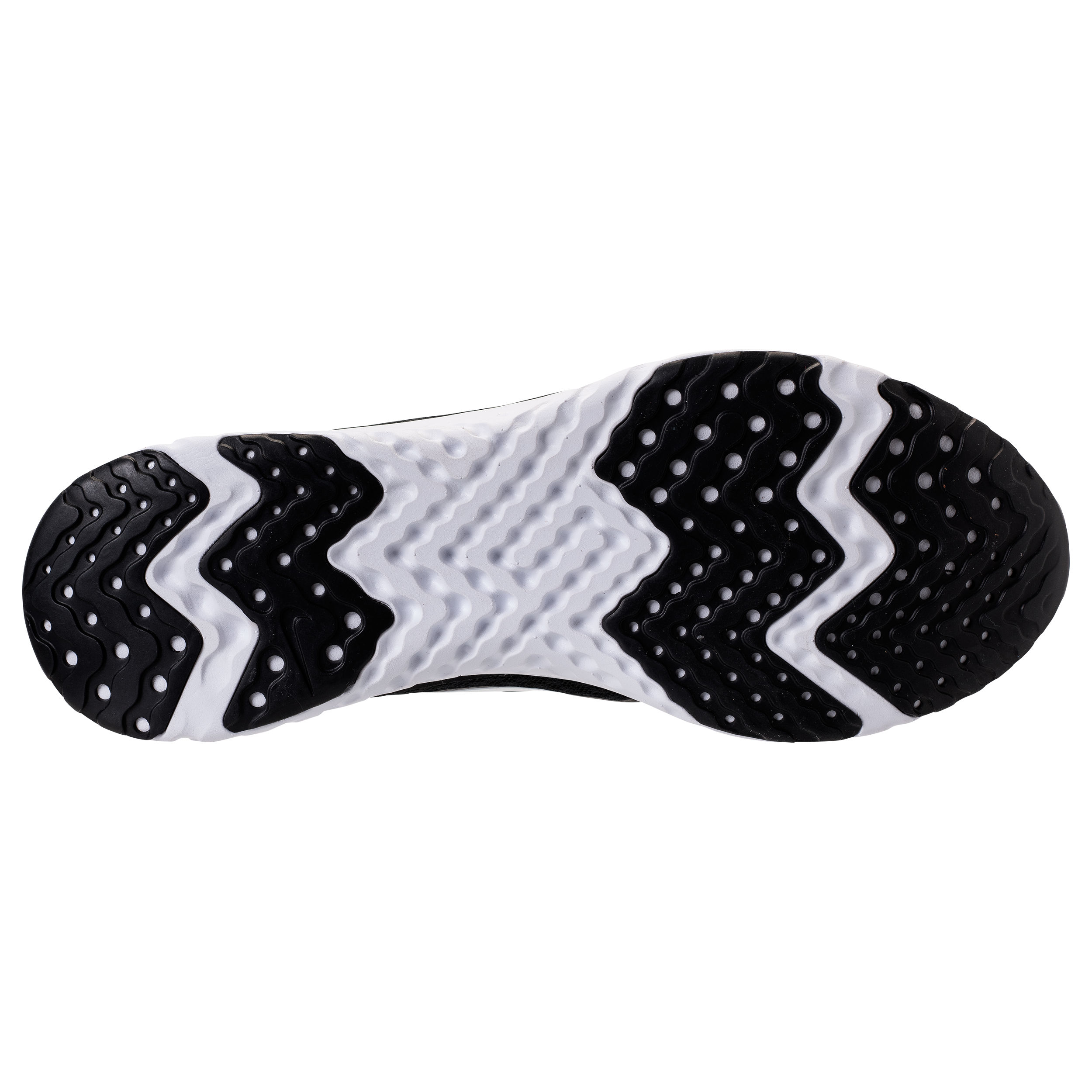 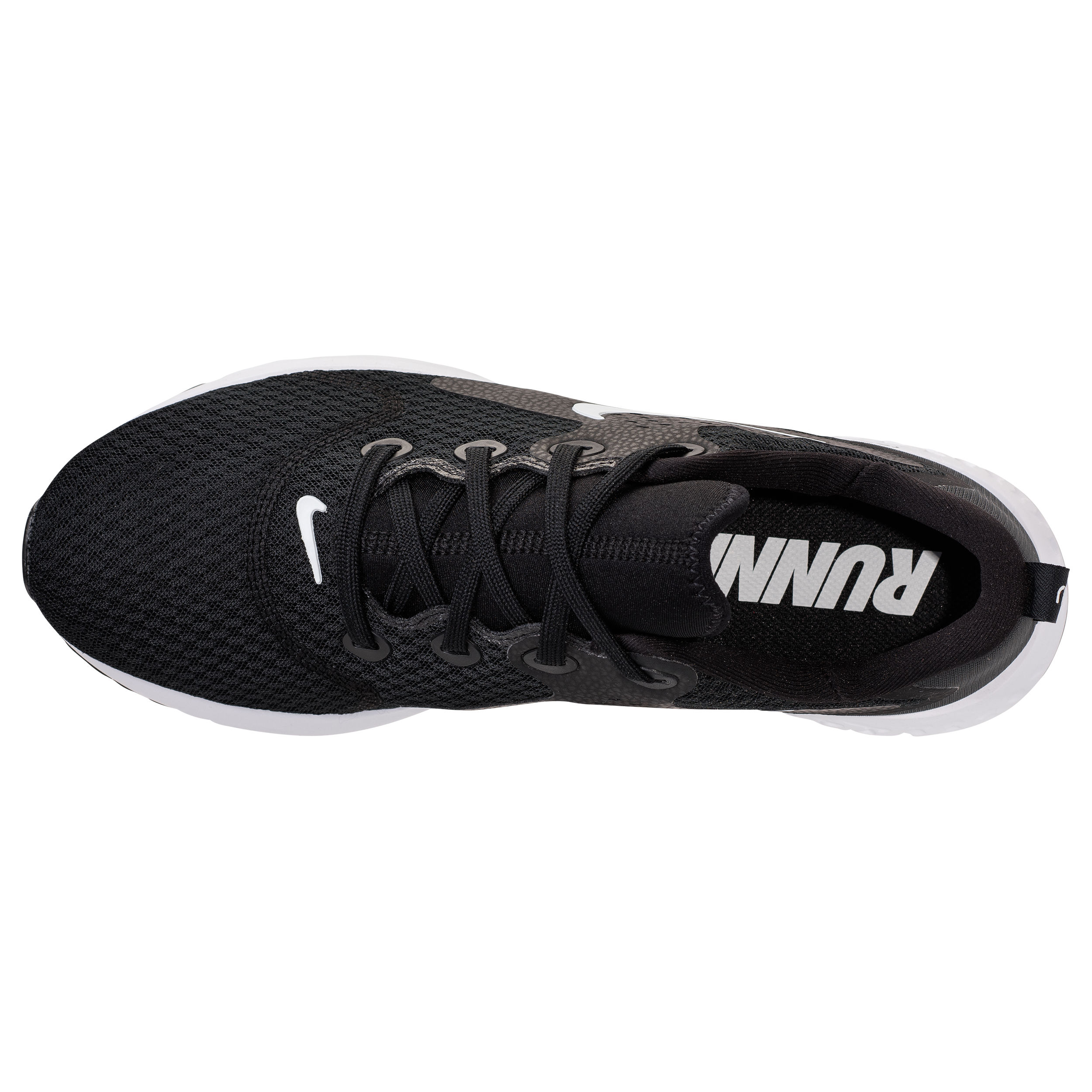 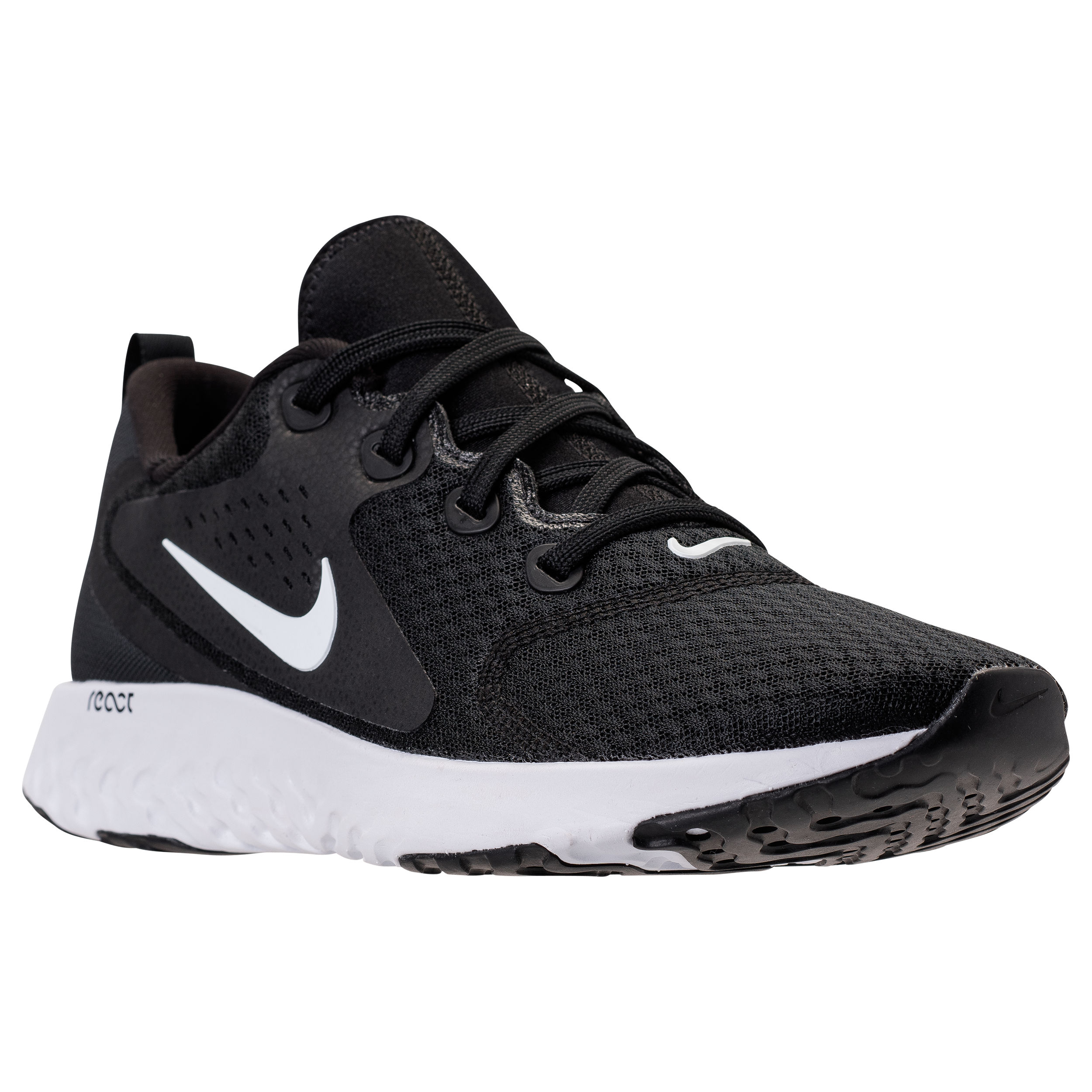 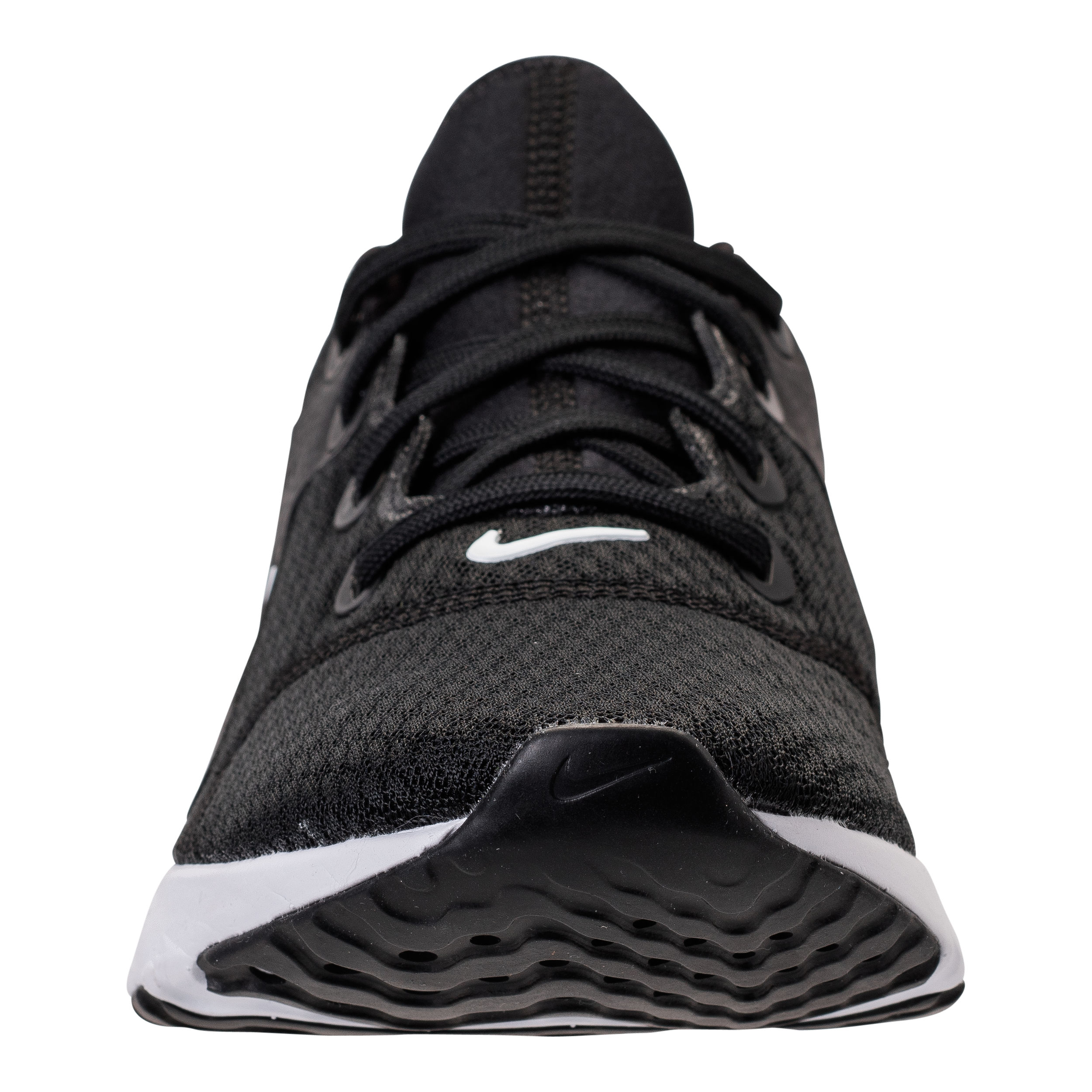 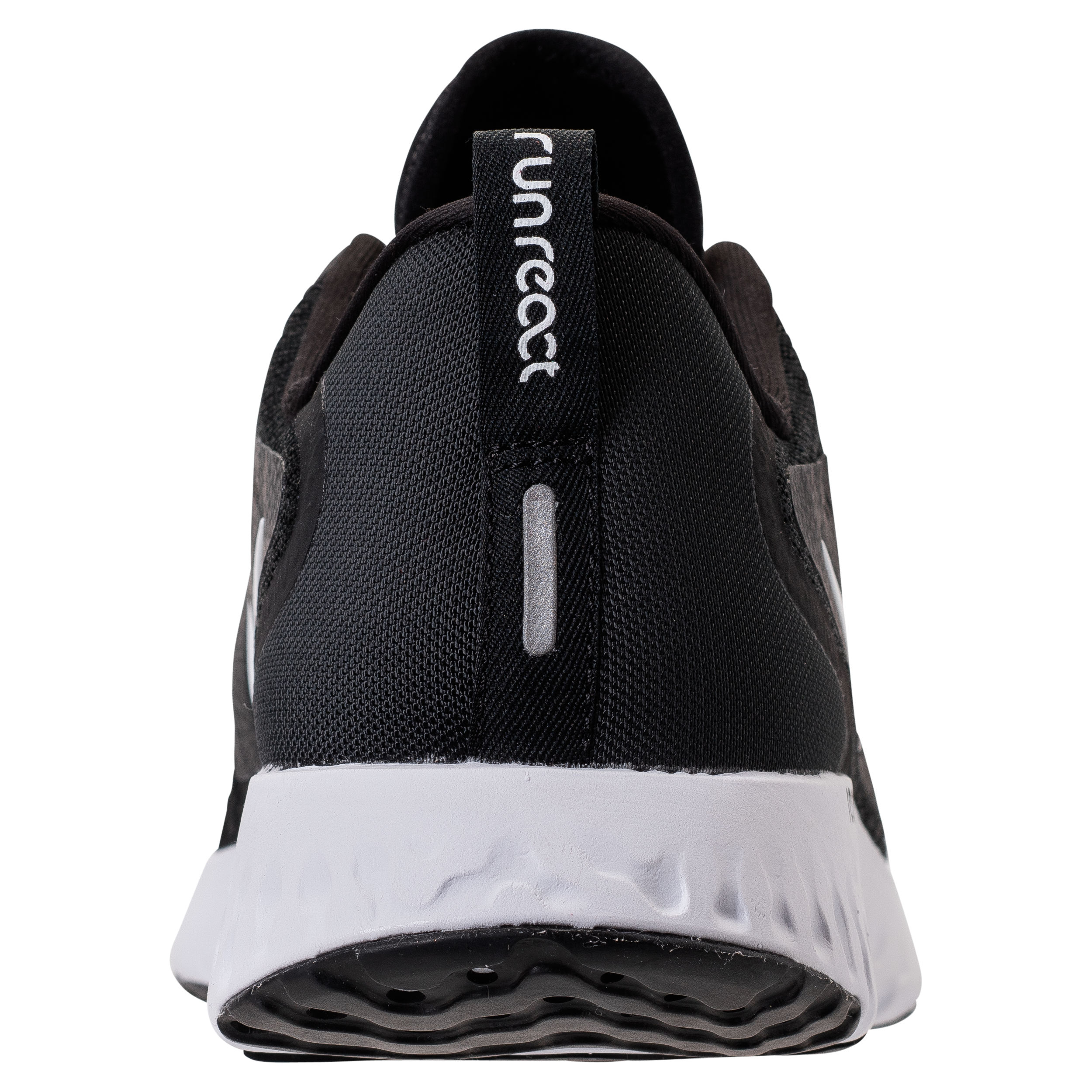 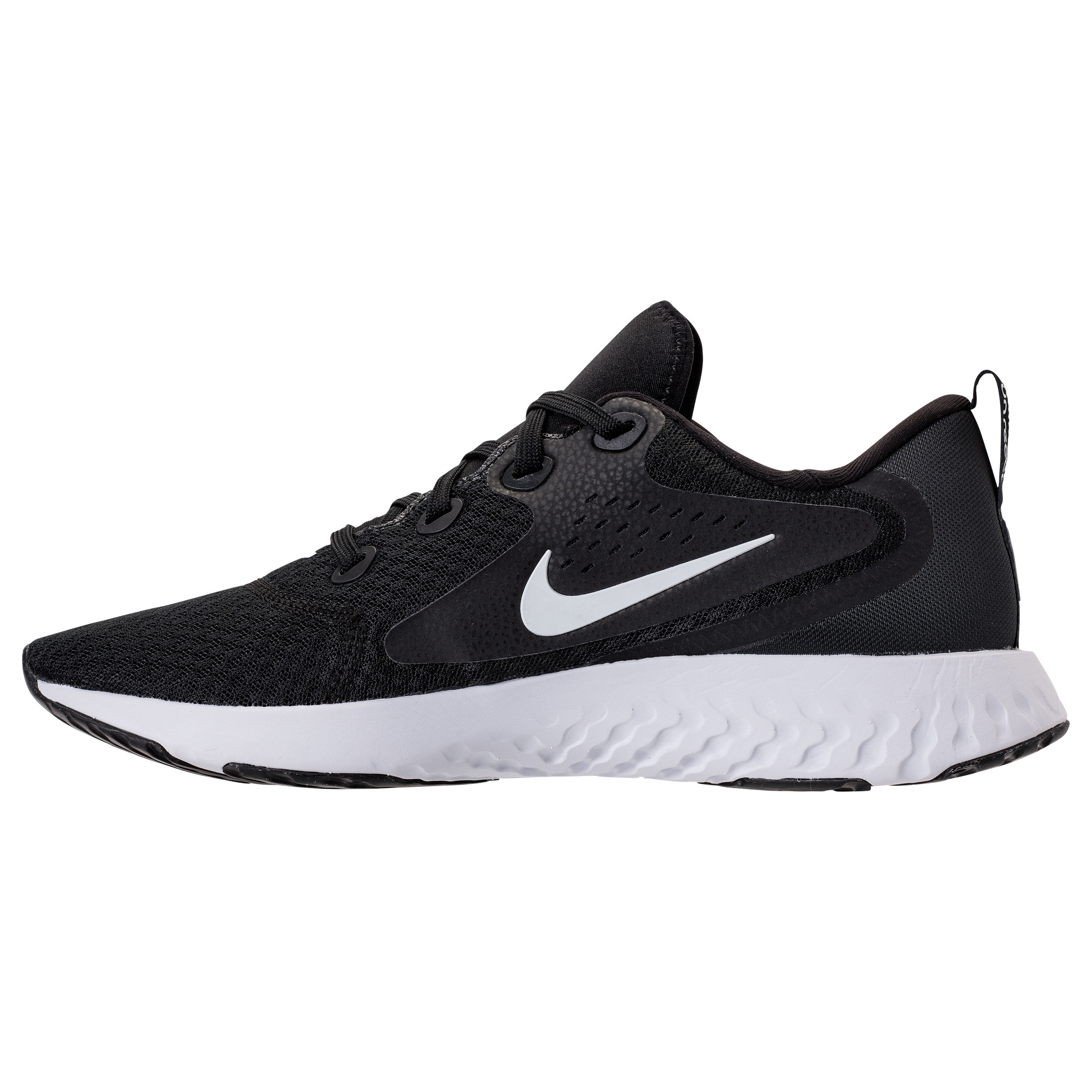