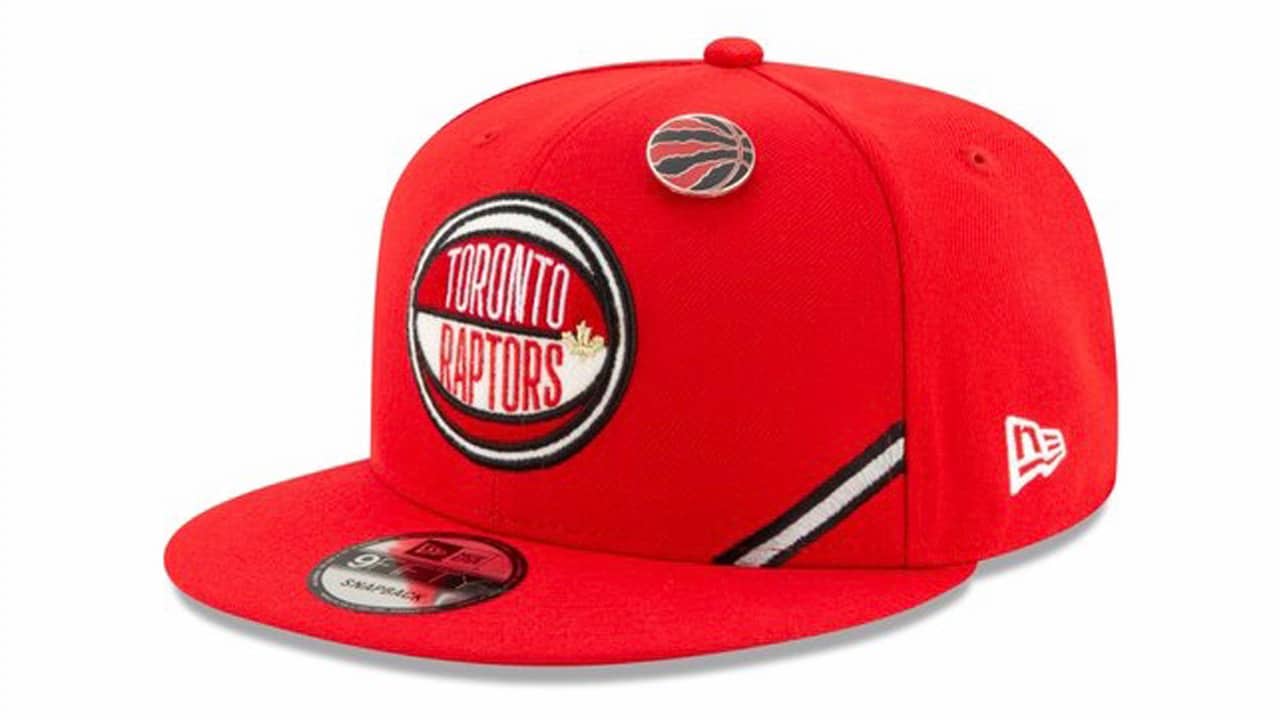 It is that time – time for the 2019 NBA Draft and all the suspense the annual event brings.

Who will trade up, down, or out, all while looking to make that move to become instant contenders is the question.

One thing is for sure – New Era will immediately have the draft choices laced in the hottest new headgear for the event. As soon as that name is called and the slow stroll across the stage is done, that New Era flex will occur. 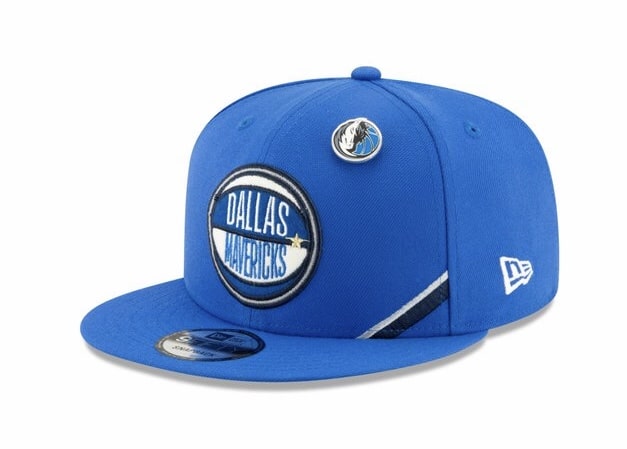 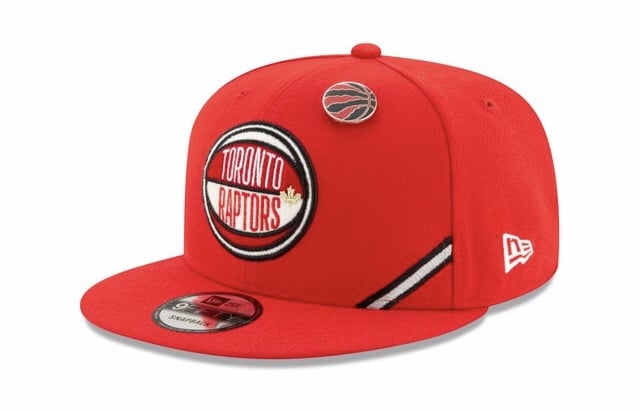 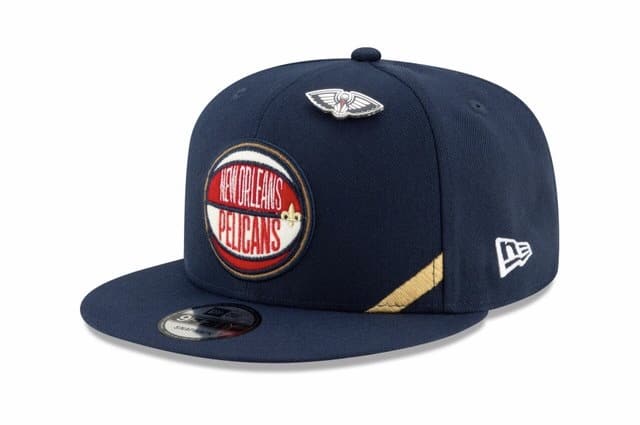 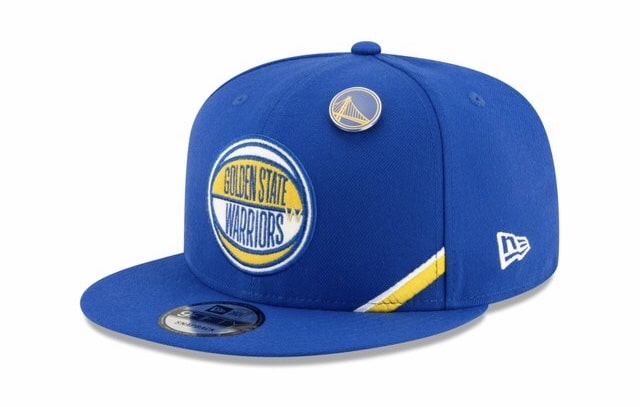 This year, the New Era hats take inspiration from varsity letter jackets, from sewn patches to team-specific striping and paneling. The idea was for the draft choices, most of them only a year or two removed from high school (at least American players) to get that varsity feel.

The collection includes all NBA teams and comes in the 59FIFTY® fitted, 9TWENTY® adjustable, 39THIRTY® stretch, 29TWENTY® and knit silhouettes. They also include a team pin found on the front crown (cool little fan touch). Priced from $30–$38 USD, the collection is available now on New Era.

Check the detailed pics below for an inside-outside, upside and downside look at the new gear and let us know your team and draft hopes below that. 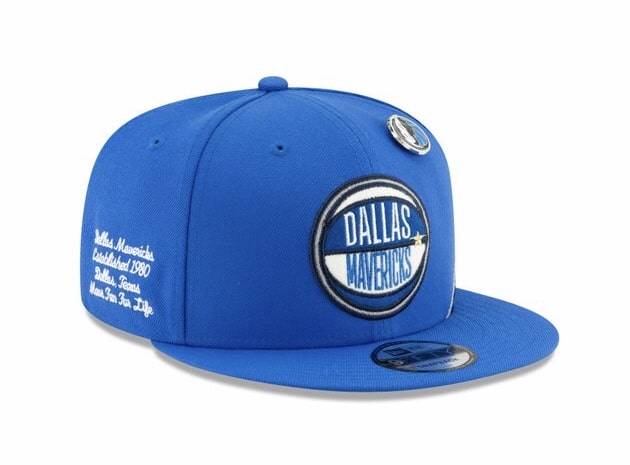 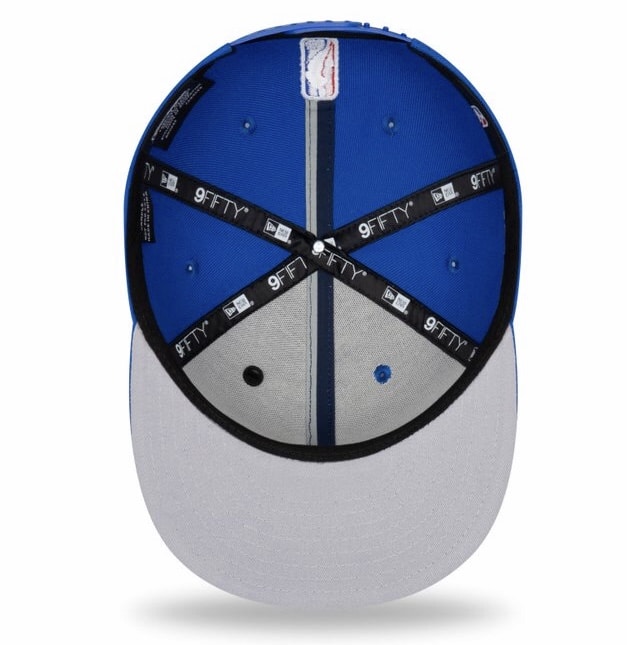 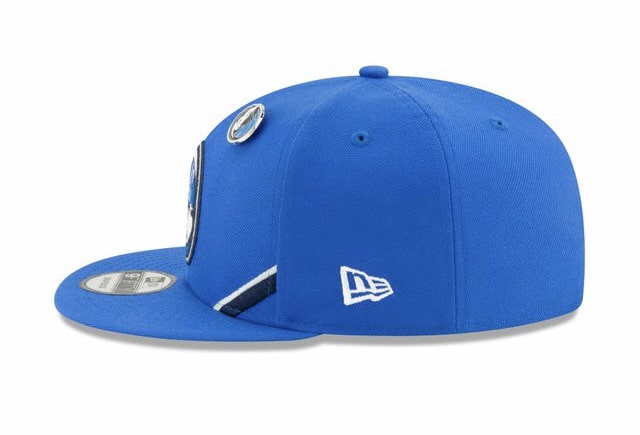 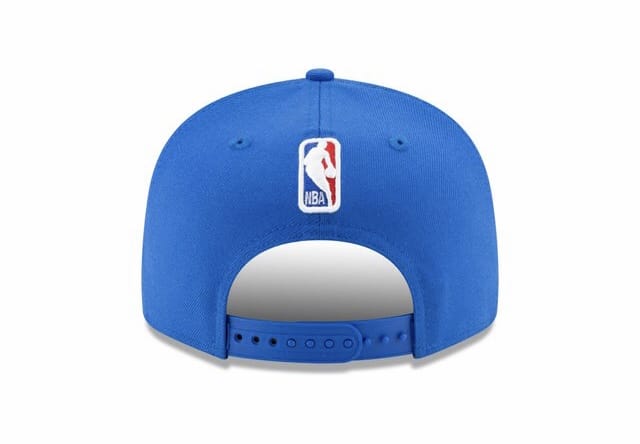 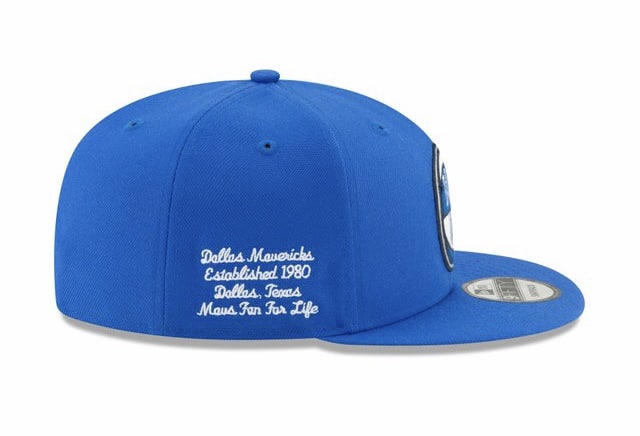